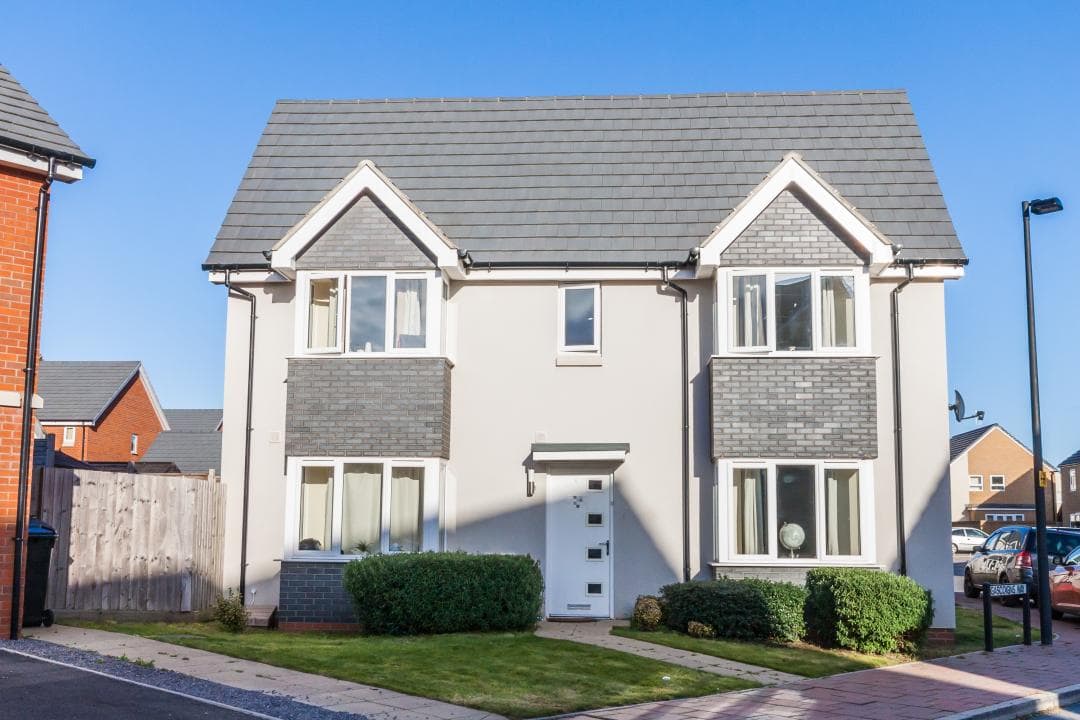 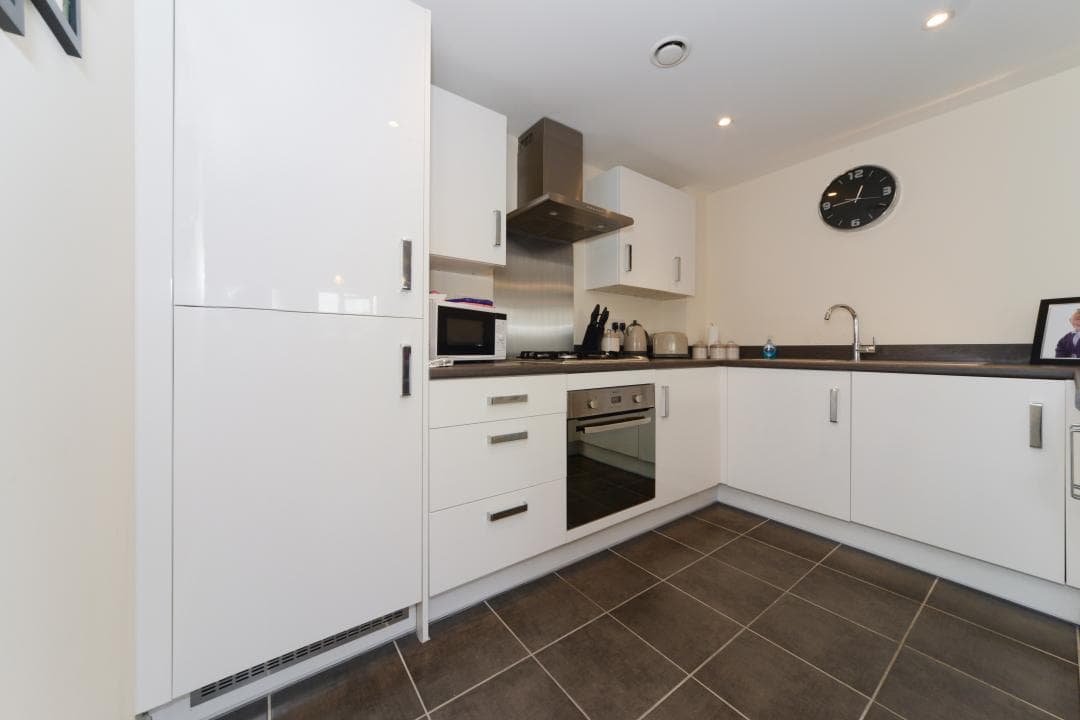 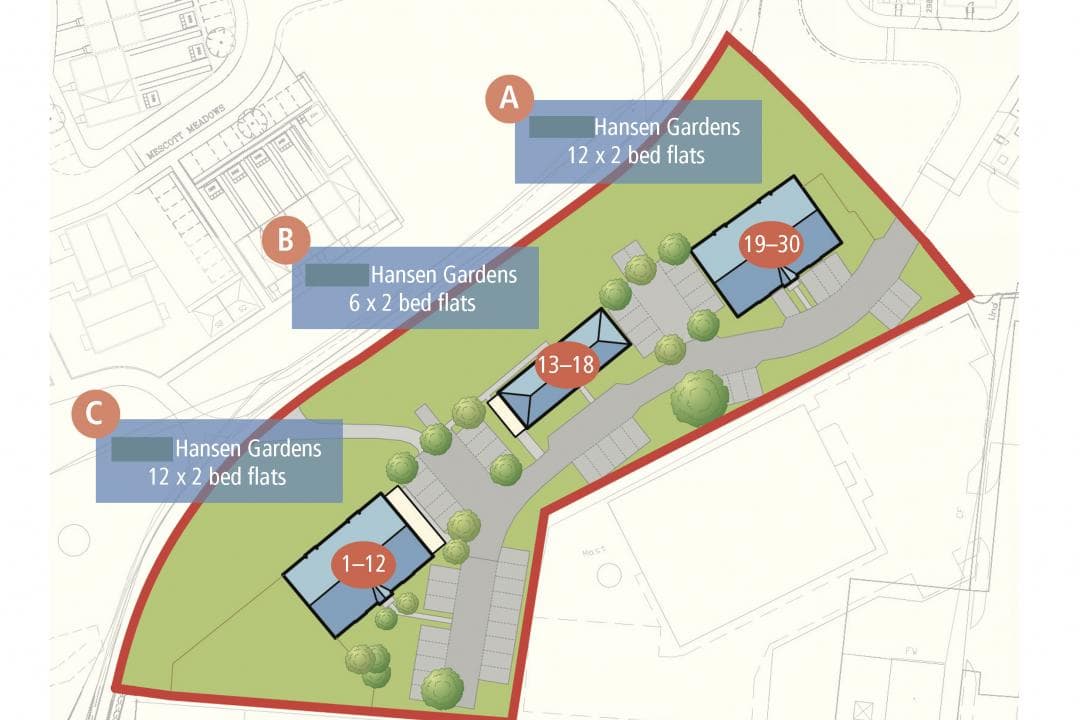 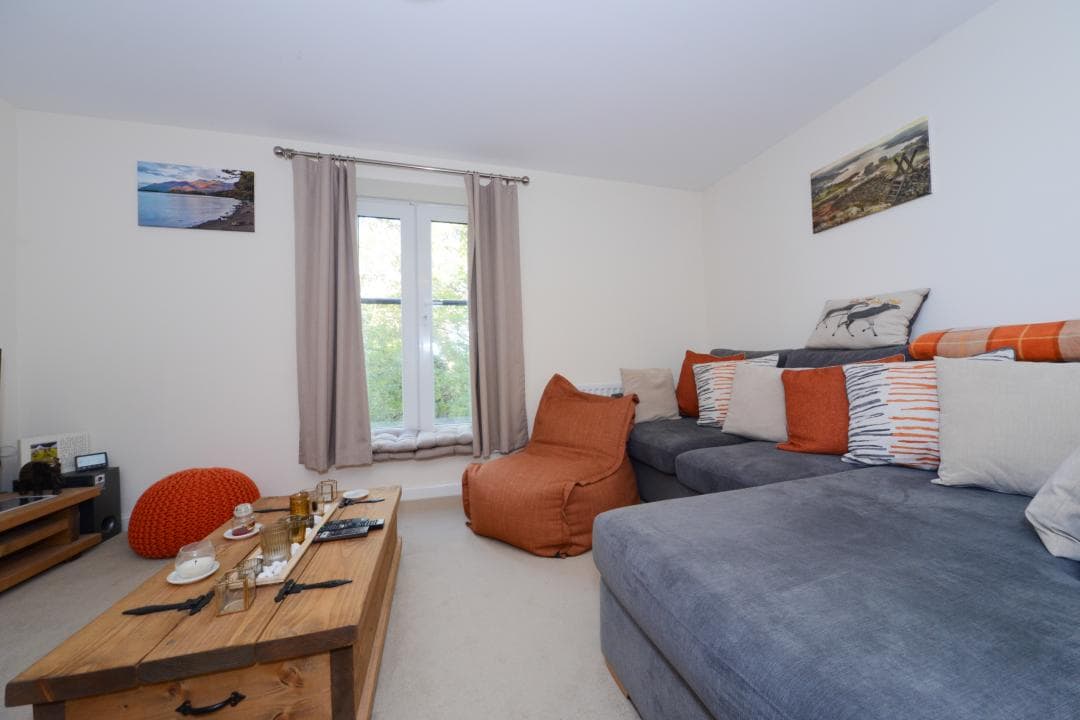 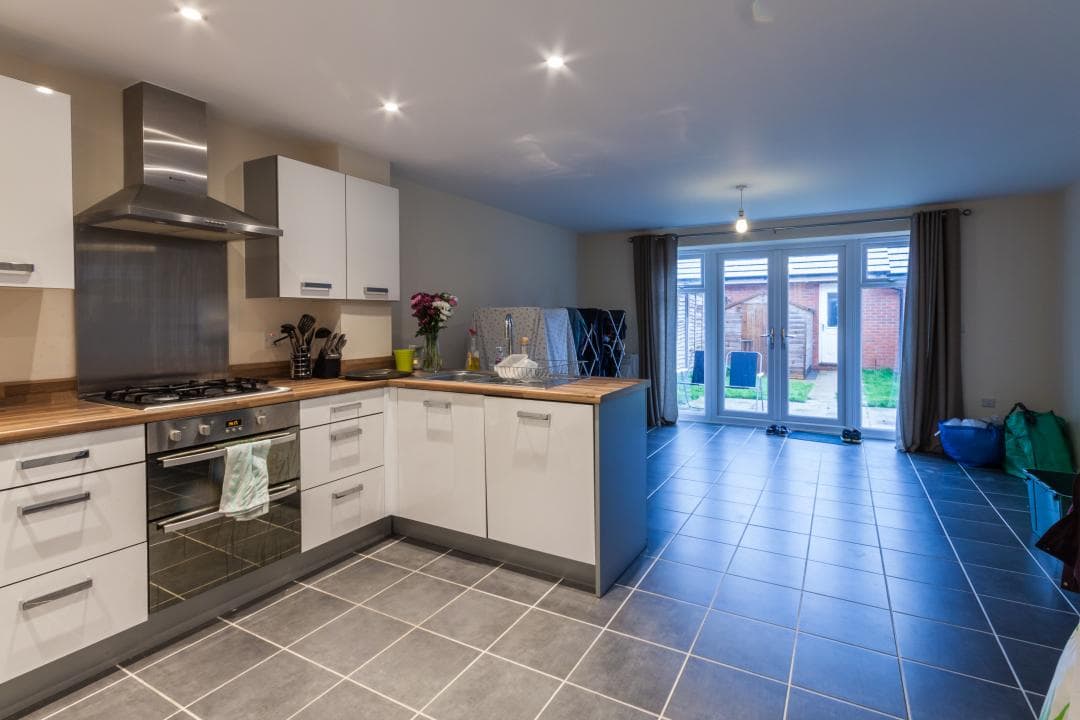 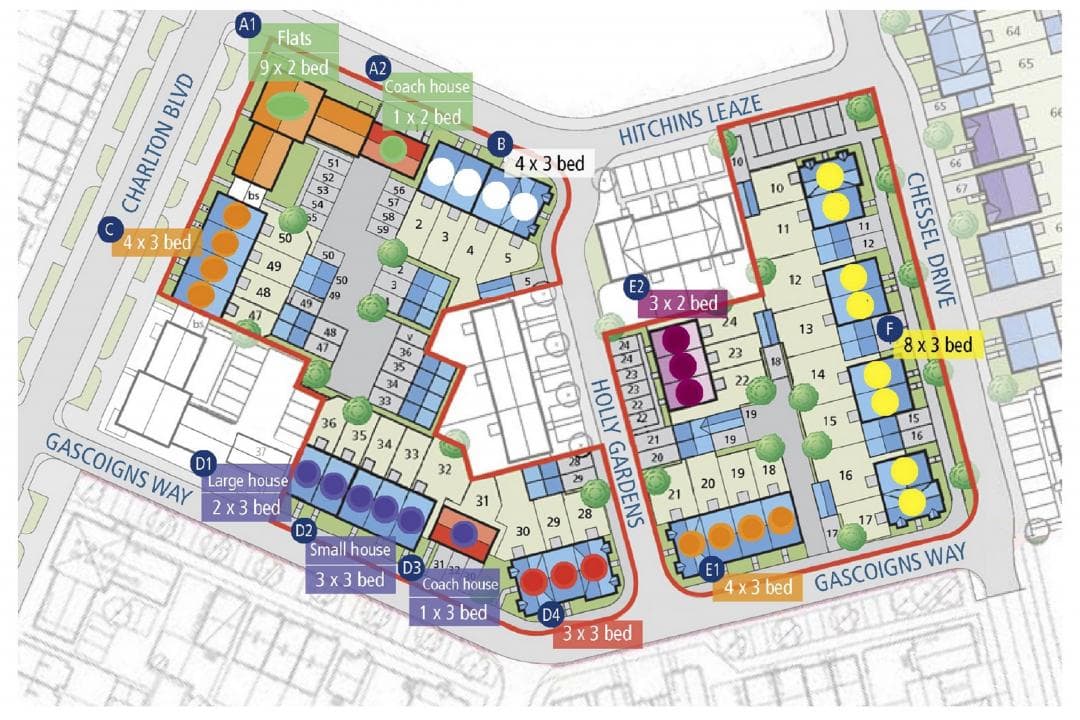 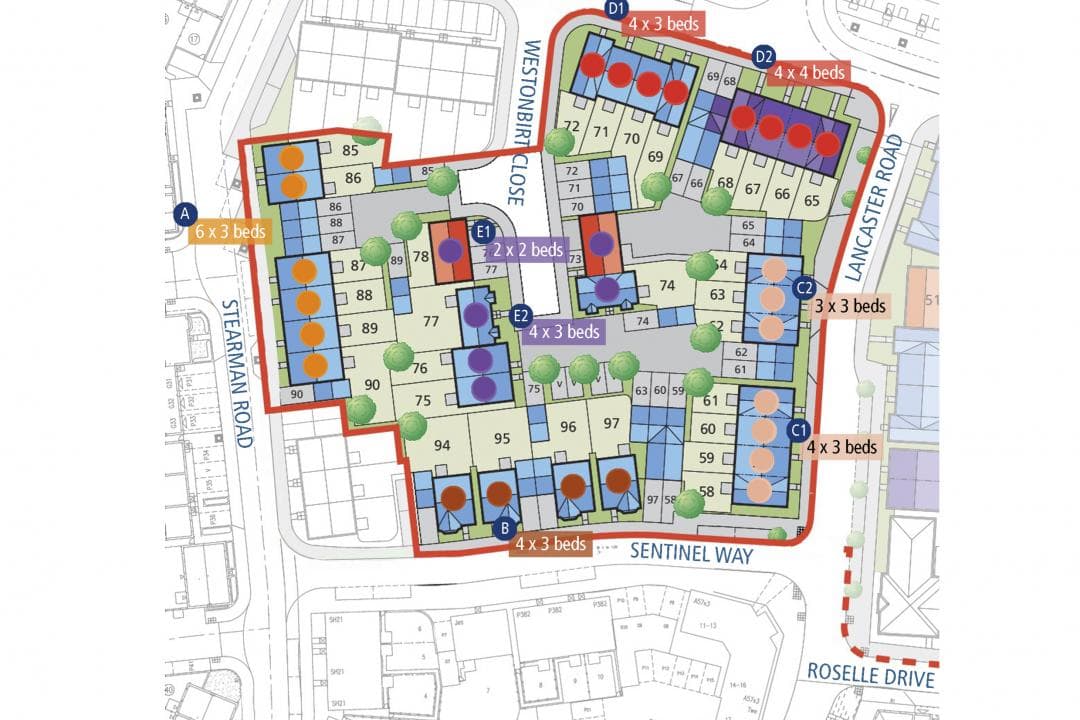 Bristol has always been the heart of culture and art in the west country and this tradition has continued in to contemporary times. The city is riddled with various theatres and live music venues and has always been a pioneering force in the contemporary arts. There are many art galleries and museums throughout the city also that help to paint a picture of the rich history behind this cultural hub on the west country. Just two miles from this property in the centre of town one can find Bristol’s Shopping Quarter, where one can find a fantastic array of restaurants, bars, as well as a wide range of independent and well-known high-street stores.

Bristol is historically known as a city of trade, exporting wool cloth and importing fish, wine and grains. In more contemporary times the city’s economy is associated with innovations in creative media, aerospace and electronics industries. Some of the biggest employers in Bristol include Screwfix, Hays recruitment, Expedia and the Bristol Aeroplane Company to name a few.

Gloucester is a city and a district in the county of Gloucestershire, in the west of country of England by the welsh border. It is situated 31 miles north north-east of Bristol and around 50 miles west of Oxford.

The area is serviced by Gloucester railway station which is mainly operated by Great Western Railway. Frequent train services are run to destinations such as London Paddington, Reading, Bristol and Cardiff Central. Crosscountry also has a line running from Cardiff to Nottingham, connecting this area to several destinations towards the north. The M5 motorway which runs east of the city links the southwest to the midlands.

Kings square is market square at the centre of town and connects the Kings Walking Shopping centre with the Market Parade and The Oxbode. This area is known as the Kings Quarter and features a largely pedestrianised outdoor area around this area that in enriched with several highstreet favourites and small boutiques. In this area one will also find an array of bars and restaurants to feed all of one’s dining needs. A short walk from this area is the newly built stylish indoor shopping mall Gloucester Quays Outlet which features high street and designer brands at discounted prices. There are multiple cultural attractions in the area also including Gloucester Cathedral and the museum of Gloucester.

Gloucester is historically known for its aerospace industry and is still home to Gloster Aircraft Company. There are also job opportunities from large employers that have offices in town such as Ecclesiastical Insurance, Llyods Banking, TSB Bank, EDF energy and many more.

Southampton is the largest city in the county of Hampshire in south east England. It is situated 15 miles west north-west of Portsmouth and 69 miles south-west of London.

The main station servicing this area is Southampton Central railway station, which lies on the Wessex Main Line. This station is manged by South Western Railway which operates the majority of the services, including frequent services to London Waterloo, Bournemouth and Portsmouth Harbour. Southern services from this station travel to London Victoria, East Croydon, Gatwick airport and Brighton. Cross country operates services to Oxford, Birmingham New Street, Manchester Piccadilly and Newcastle. Southampton’s largest retail centre is the Westquay Shopping Centre, containing around 130 shops and is home to all major high street stores such as John Lewis, Zara, M&S and many more. It is situated near the city centre, buy the docks with an entrance on the main high street.

Southampton has always been a port town and the docks a long-time major employer of those within the city. During the latter stages of the 20th century, a ore diverse range of industries came in to the city such as aircraft and car manufacturing, cables, electrical engineering products and petrochemicals. These industries are still important for the economy of the area alongside the docks. University Hospital Southampton NHS foundation Trust is also one of the largest employers in the region, managing three individual hospitals and the hundreds of people employed in them. Other major employers include the Ordnance Survey and the Lloyd’s Register Group.