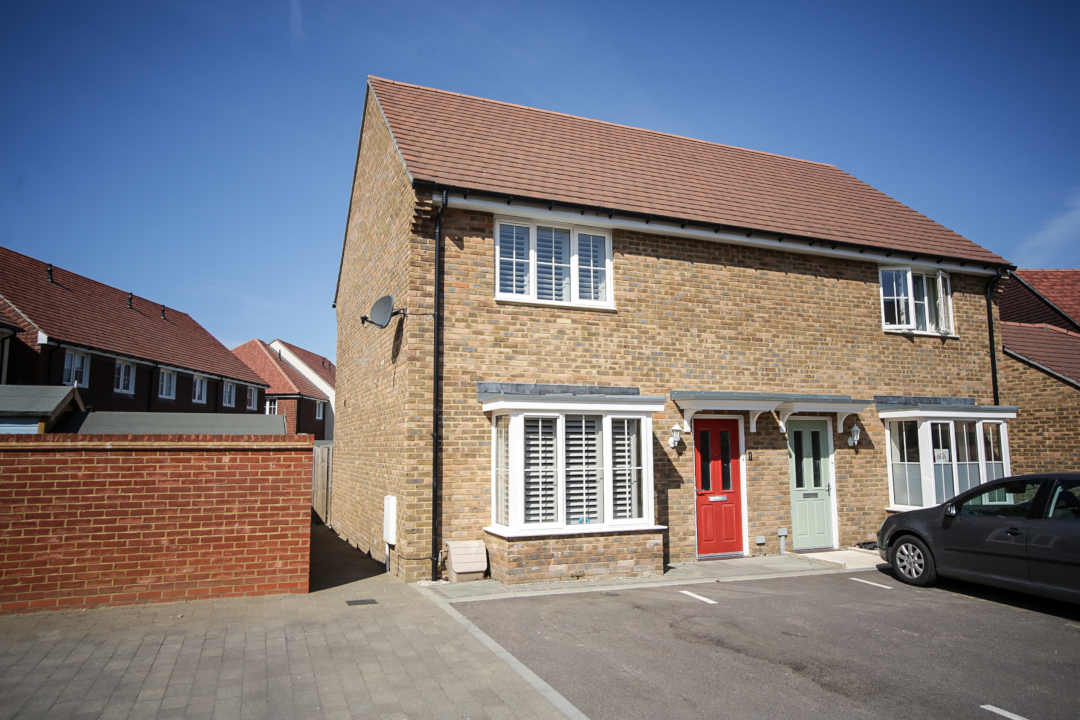 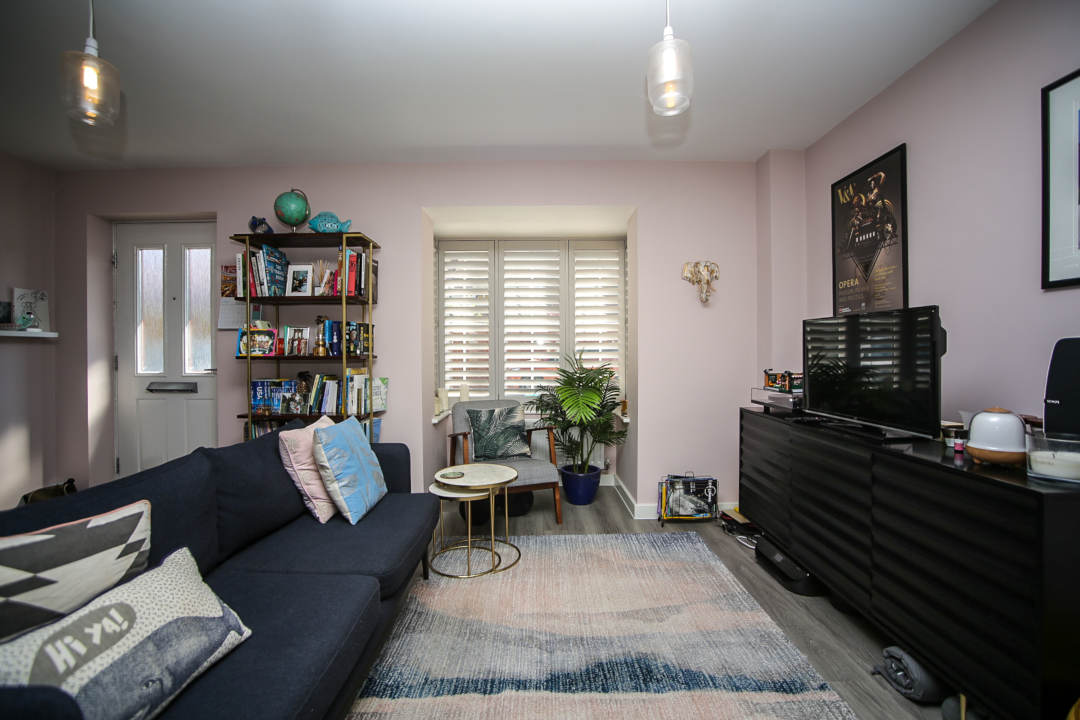 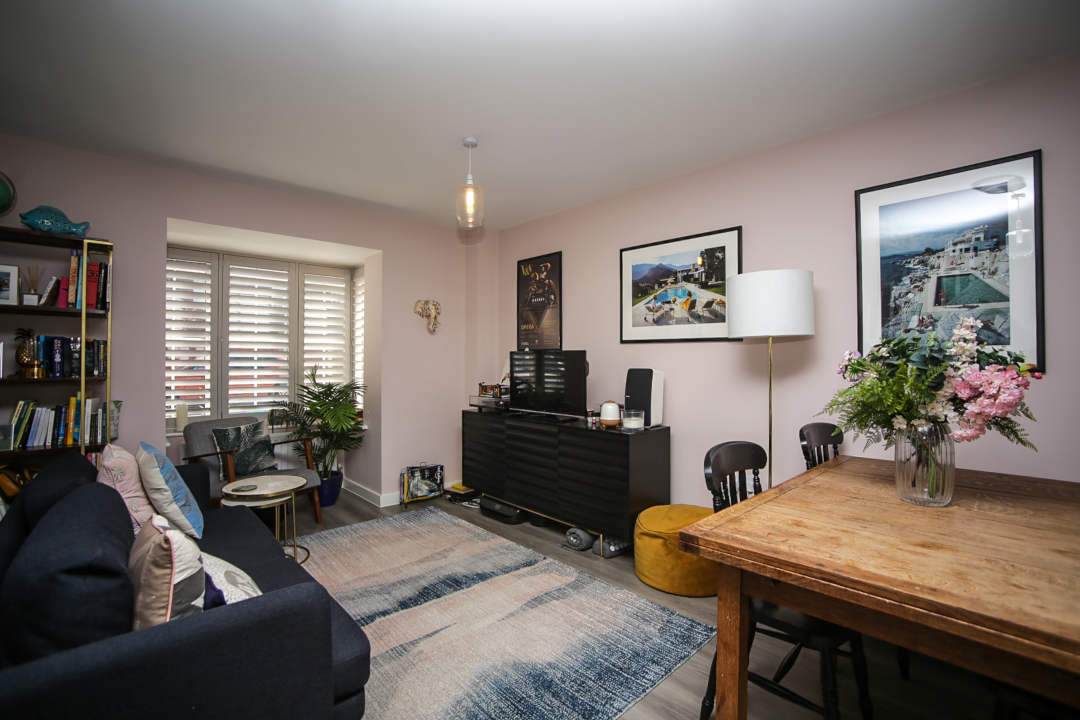 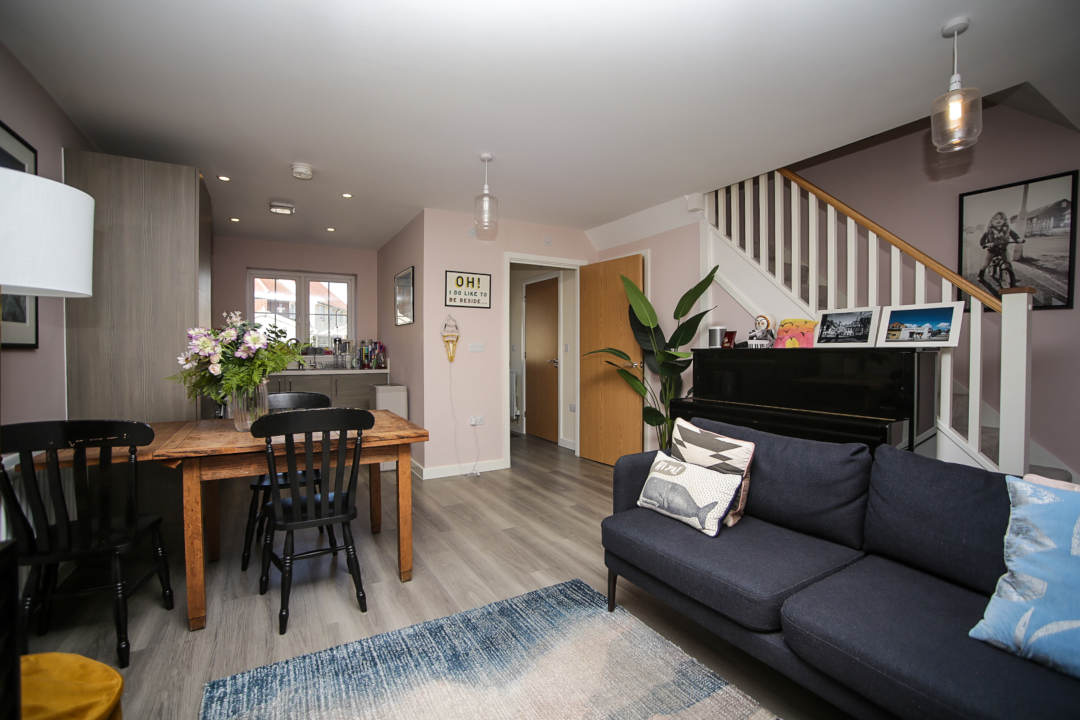 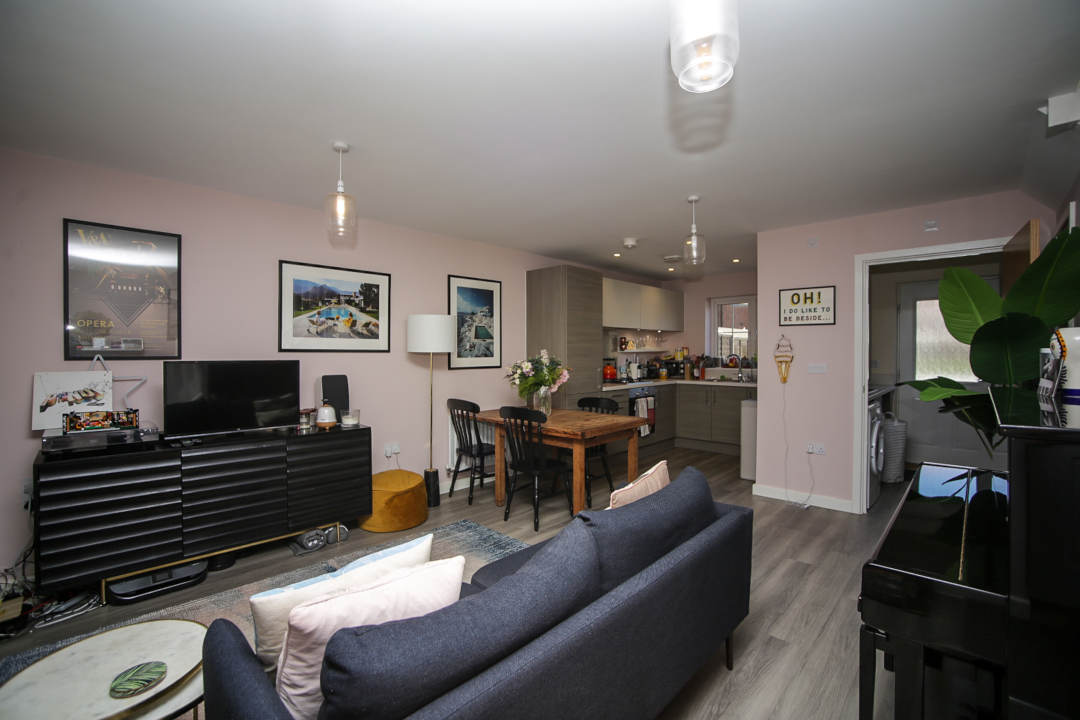 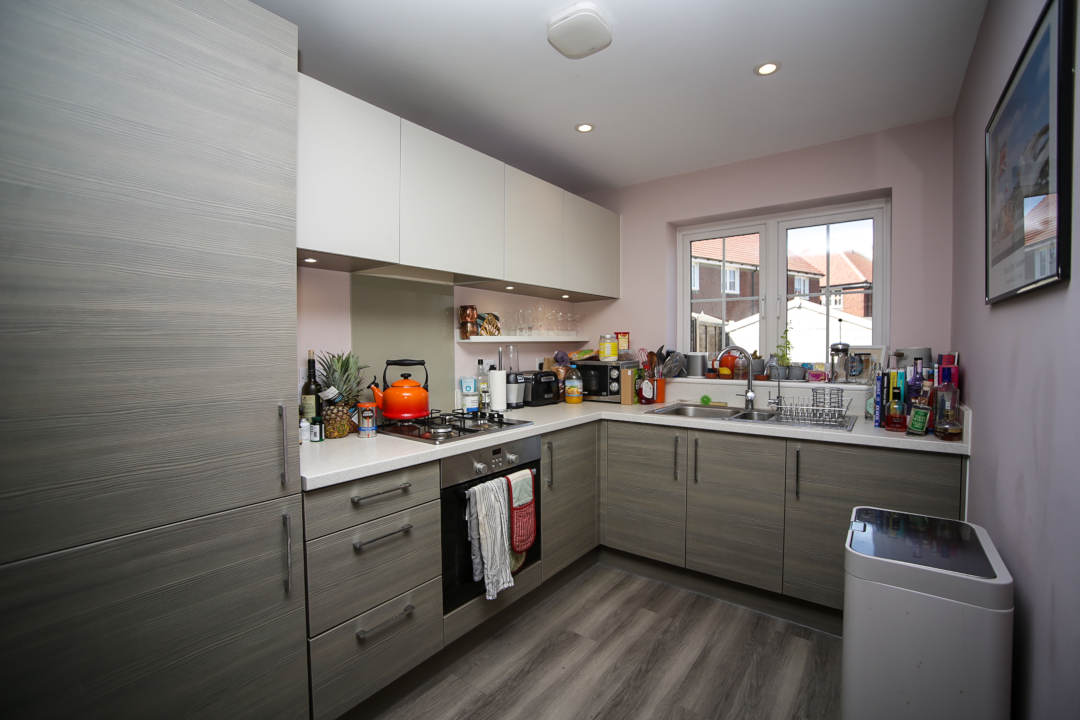 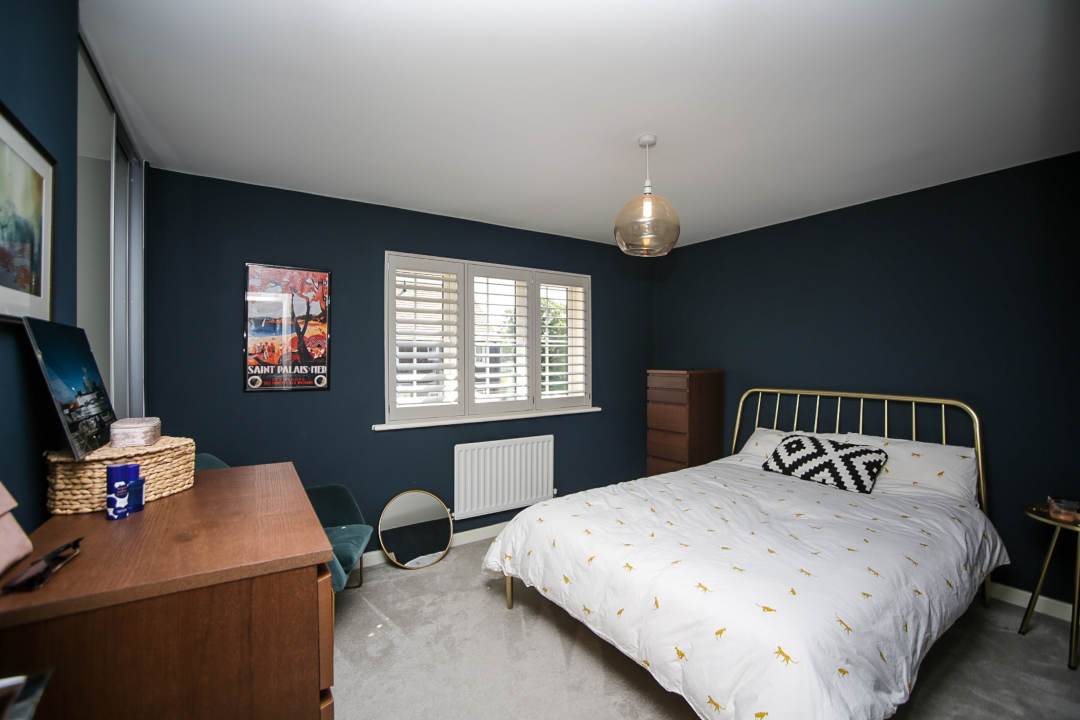 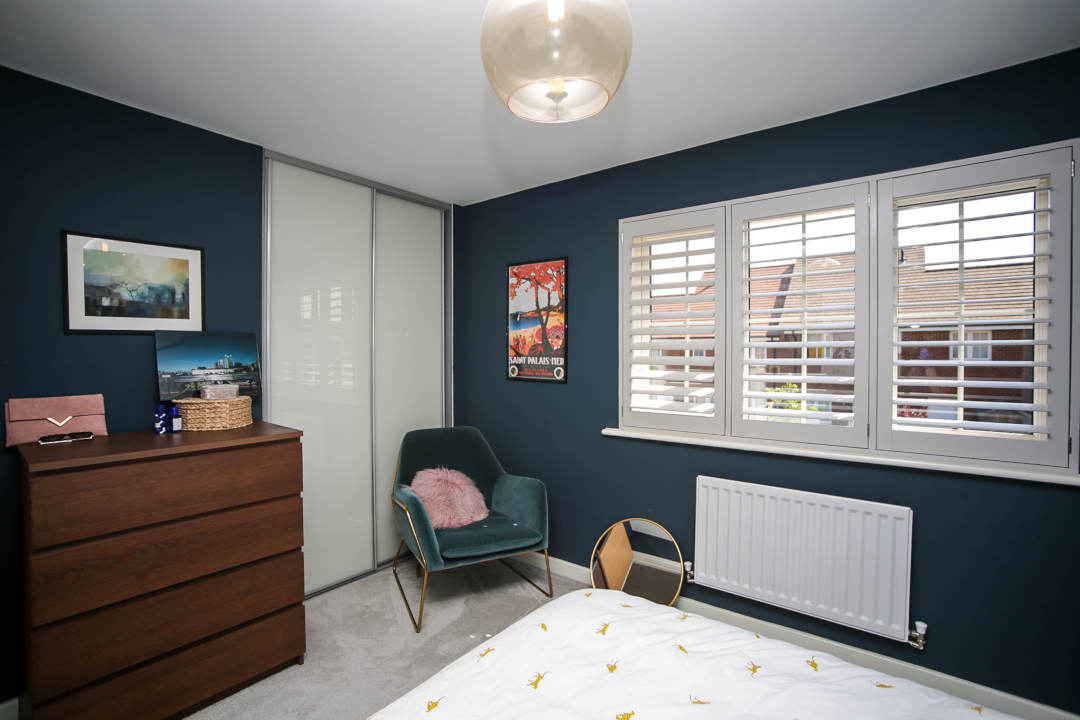 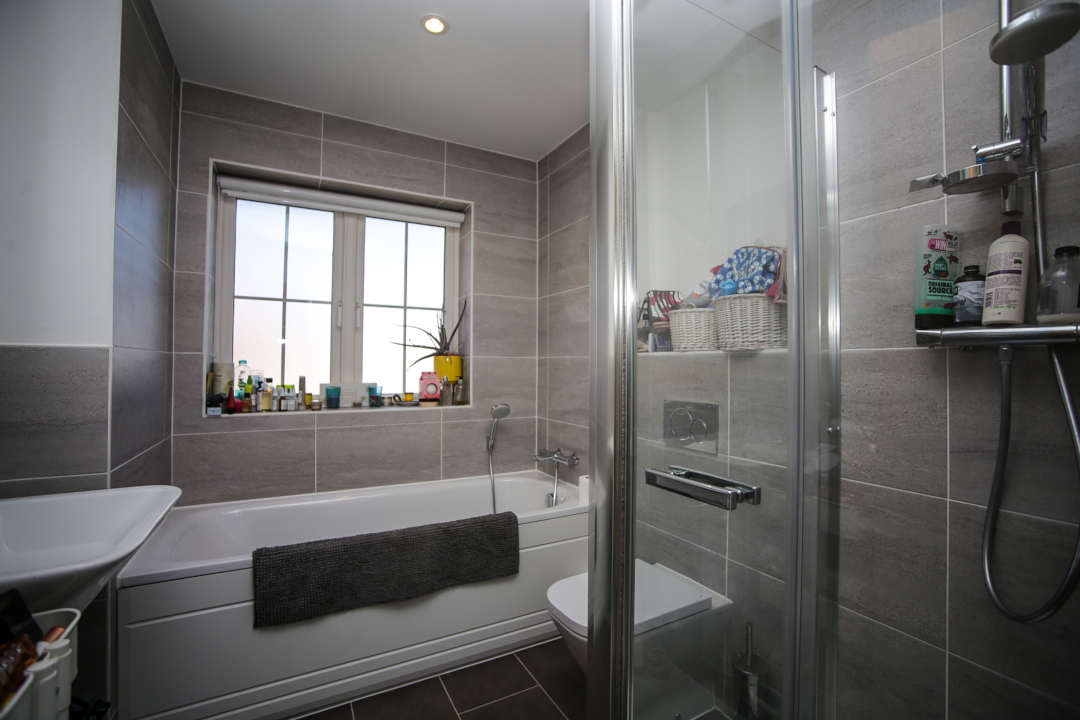 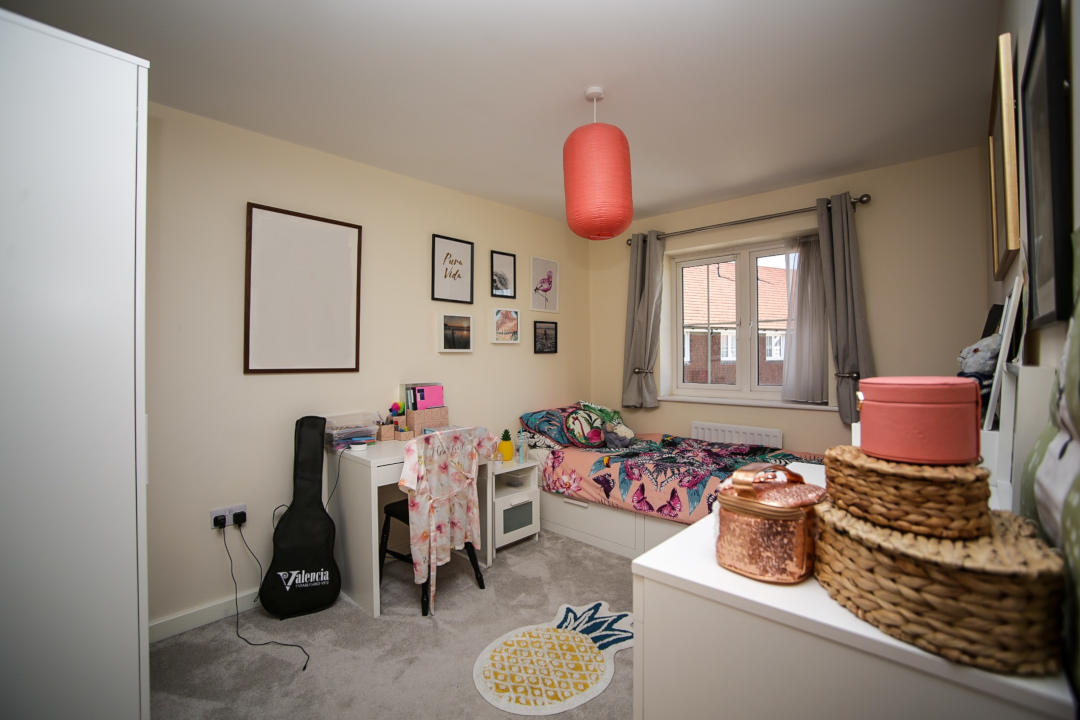 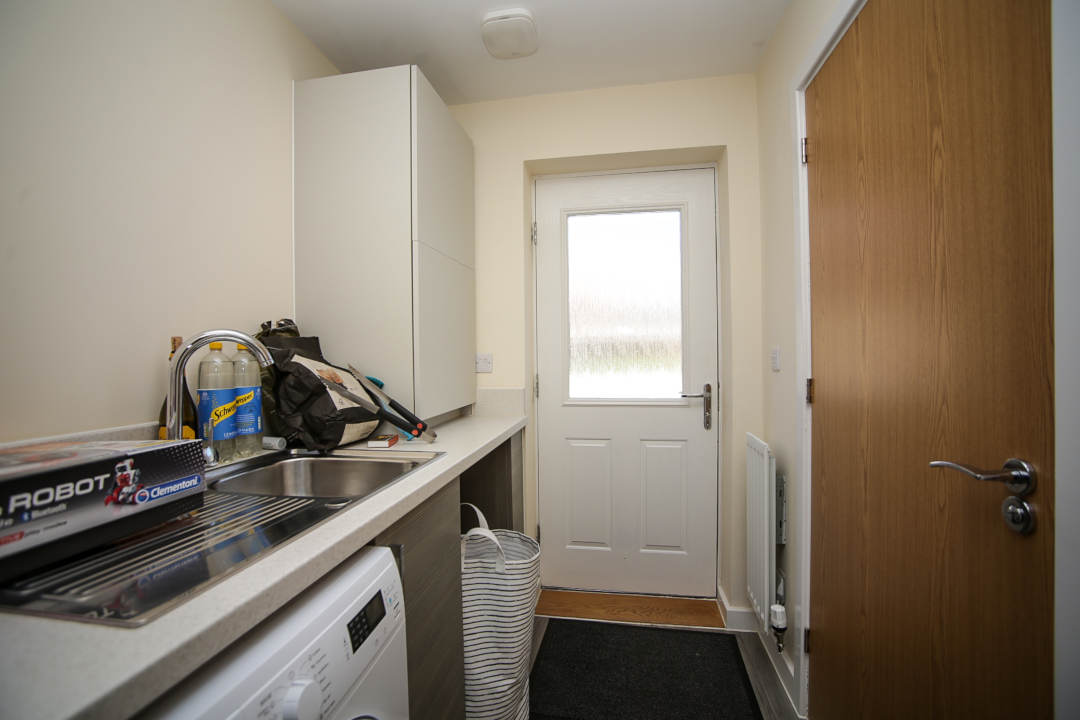 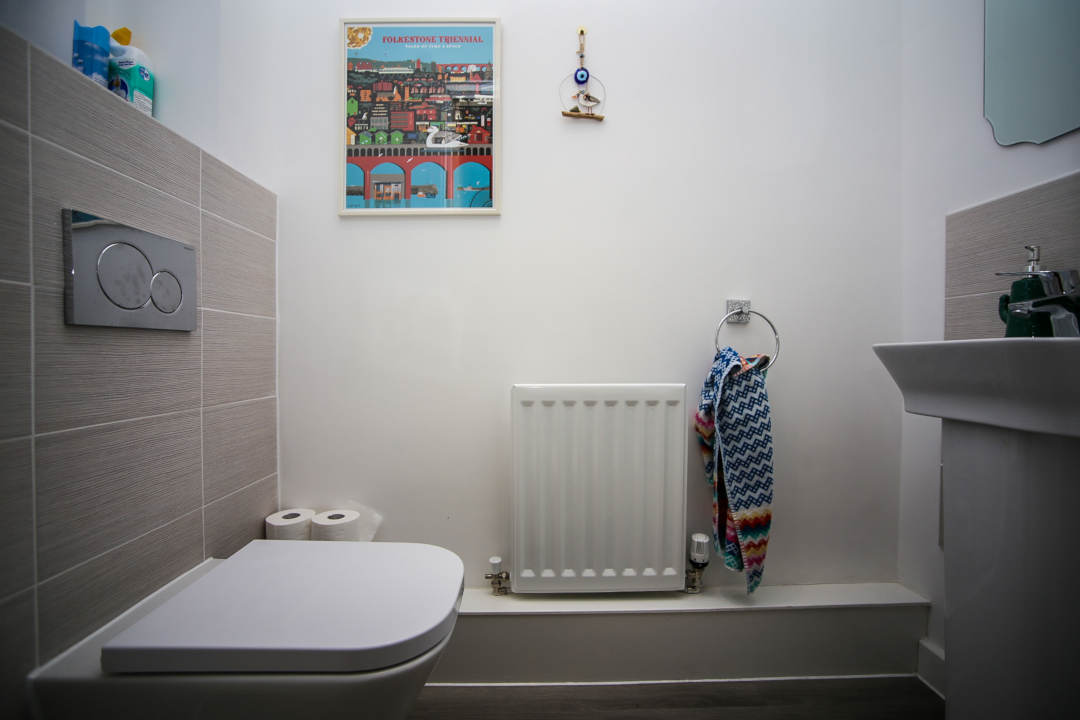 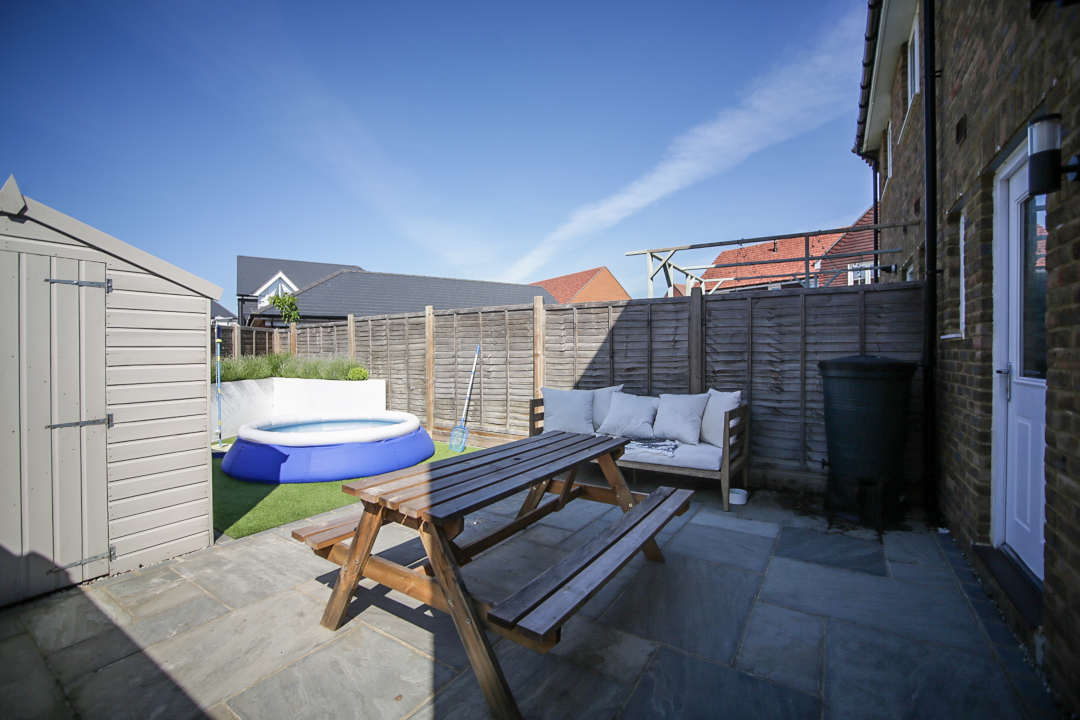 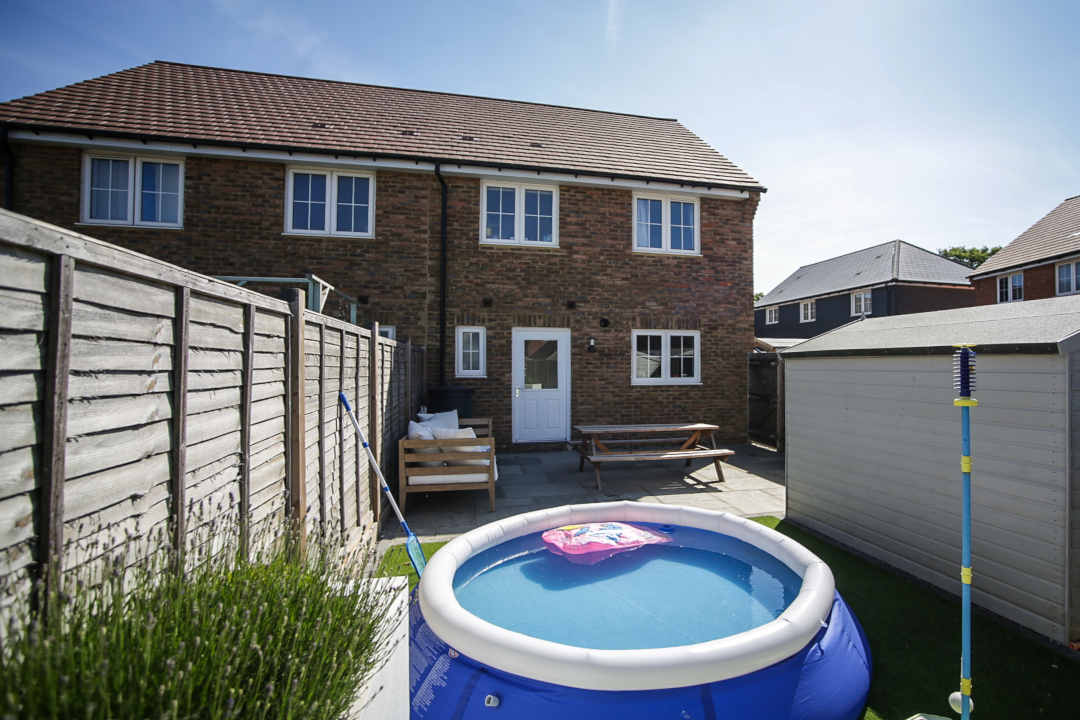 Ashford is a market town in Kent, England and lies around 61 miles south-east of London and 15 miles north-west of Folkestone. The M20 goes past near the town and connects it to the M25 motorway as well as Folkestone, providing a link to the Channel Tunnel and Dover ports.

Some of the local attractions and things to do and see are Godinton House & Gardens, Victoria Park Ashford, Kent Downs, Conningbrook Lakes Country Park and Ashford Museum.

Ashford is home to a number of well-known chain restaurants as well as several independent eateries. Other fabulous places to eat can be found in the surrounding villages.

Shoppers needs are being taken care of by Ashford Designer Outlet and County Square shopping centre, as well as Park Mall for unique independent stores and the Made in Ashford store. On the first Sunday of every month Ashford Framers market takes place in the lower part of the high street.

Some of the local employers include Premier Foods, Quest International, Brake Brothers, Curious Brewing. Due to the town’s strategic location there are a number of industry, business and retail parks here including Waterbrook Park, Eureka Science and Business Park and Orbital Park.