Opportunity to purchase a HMO in Barking with the potential to generate £32,244 rent pa & gross yield of 5.9% 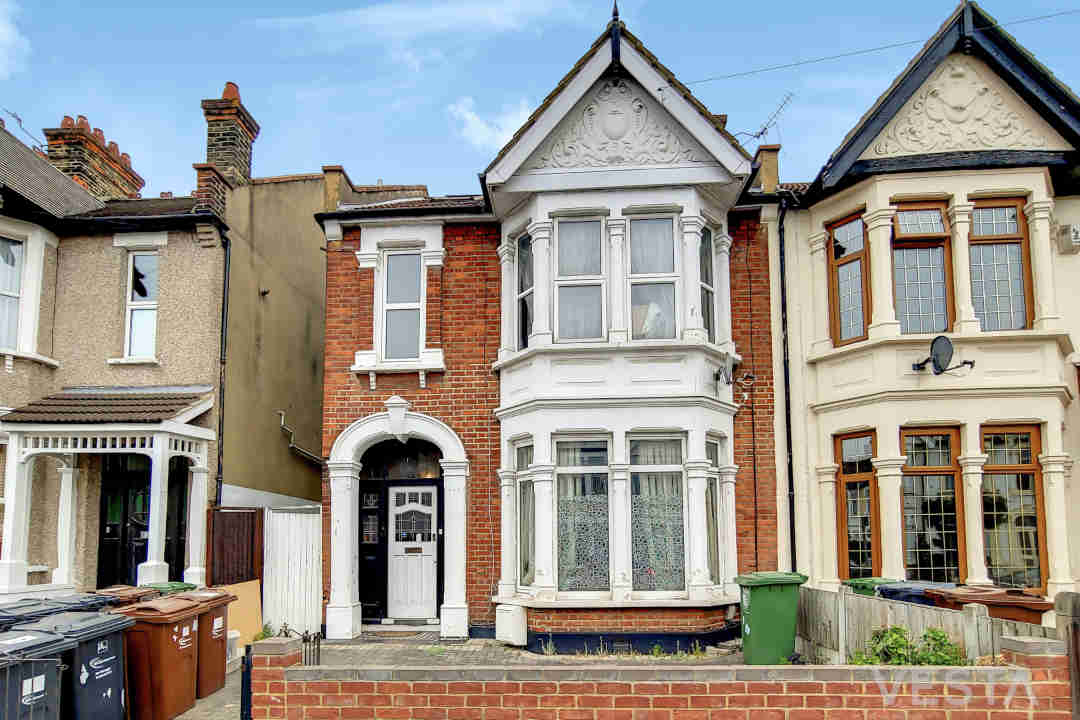 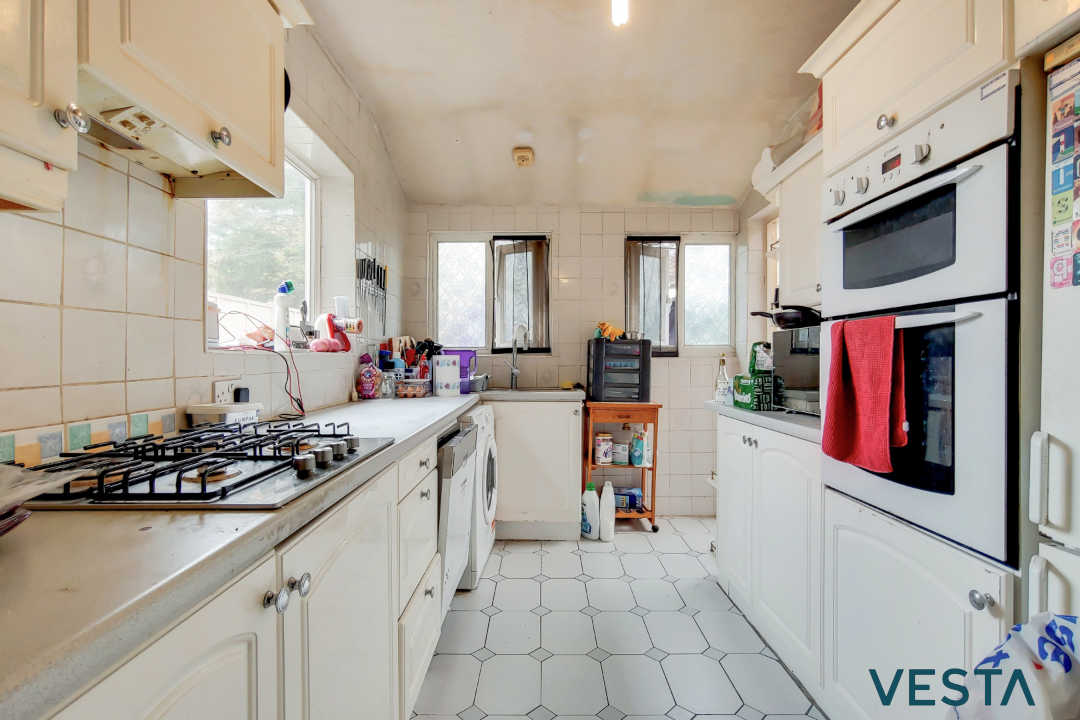 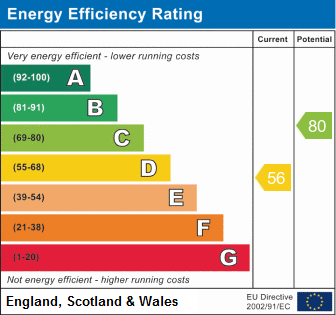 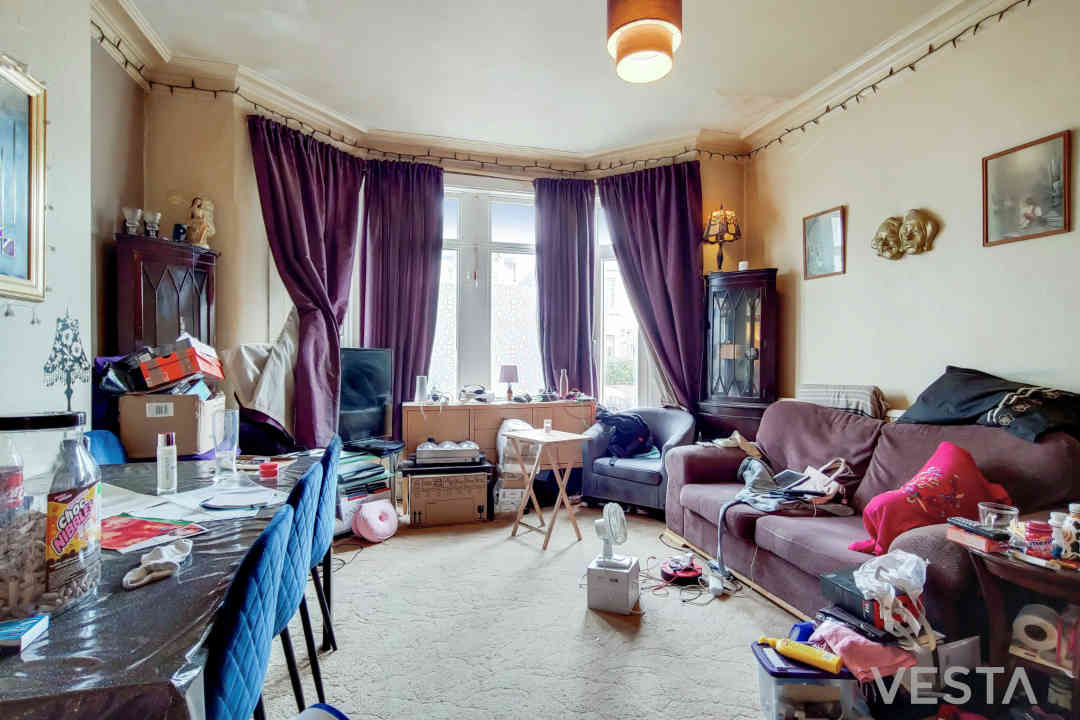 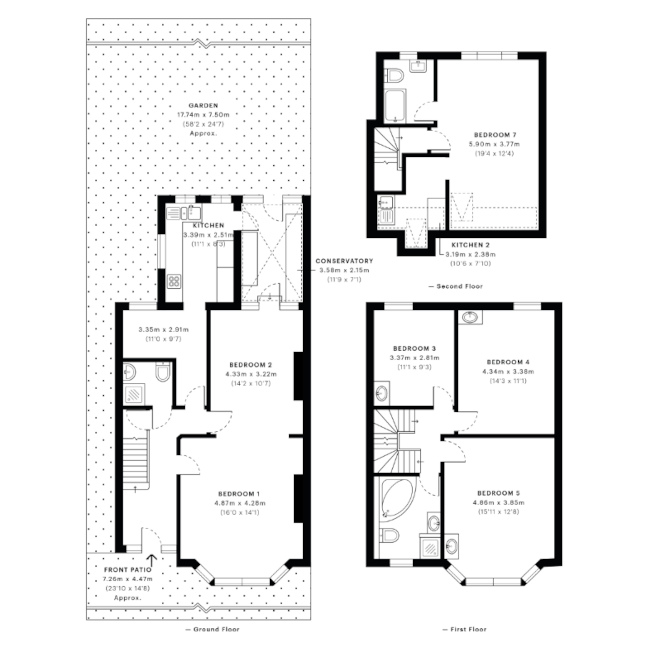 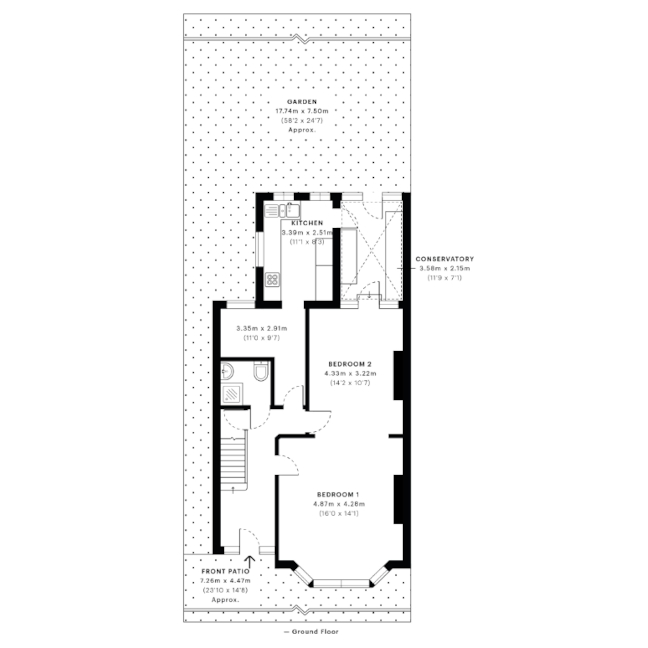 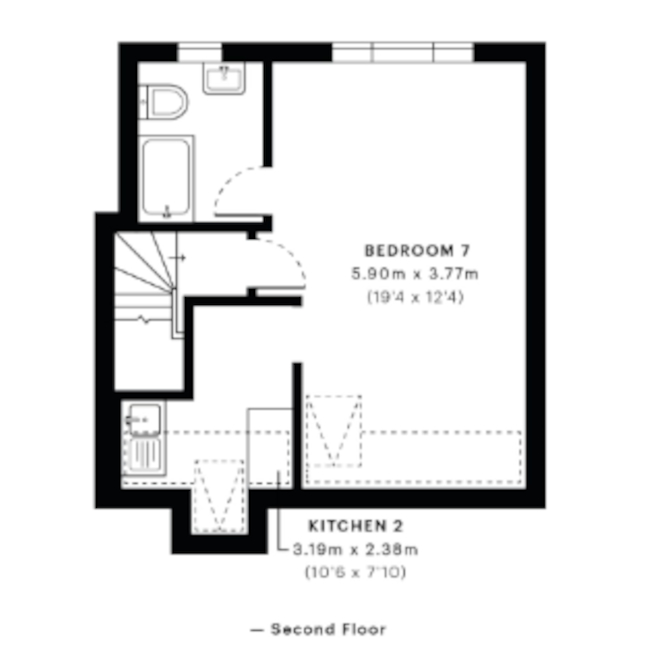 Barking is a district of East London and the administrative centre of the London Borough of Barking and Dagenham and lies around 9 miles east of Charing Cross.

Barking is just north of the A13 road connecting it to Central London, east London and Essex, whilst the A406 North Circular Road runs through the town.

Barking station is an interchange station and is served by London Underground, London Overground and National Rail main line services. Barking is in Travelcard Zone 4 and is served by the District and Hammersmith & City lines. London Overground services run between Barking and Gospel Oak. C2c trains take on average 20 minutes to Fenchurch Street and 30 minutes to Leigh-on-Sea. Other train destinations include Southend Central, Westcliff, Thorpe Bay, Basildon and Purfleet, to name a few.

London City airport lies approximately 5 miles south of the town and can easily be reached by car in 15 minutes as well as by public transport in around 40 minutes.

Barking town is being thoroughly regenerated with the council having its own regeneration company with a target of building 50,000 homes and creating 20,000 new jobs in the next 20 years. Other works created a new public square outside the town hall, an arcade next to the new library and a folly. The biggest project is the transformation of a former power station into what is known as Barking Riverside, which will include 10,800 new homes, large amounts of retail space, restaurants and bars, new schools, open spaces and public squares, a new station as well as an extension to the Barking to Gospel Oak Overground line.

The high street shops include well-known brands and chains as well as some independent shops. There is also a busy and thriving market in the centre of town each Tuesday, Thursday, Friday and Saturday. The Dagenham Sunday Market in River Road has 600 stalls and attracts many bargain hunters.