Opportunity to purchase a 3 unit block in Barrow-in-Furness generating a gross yield of 10.1% 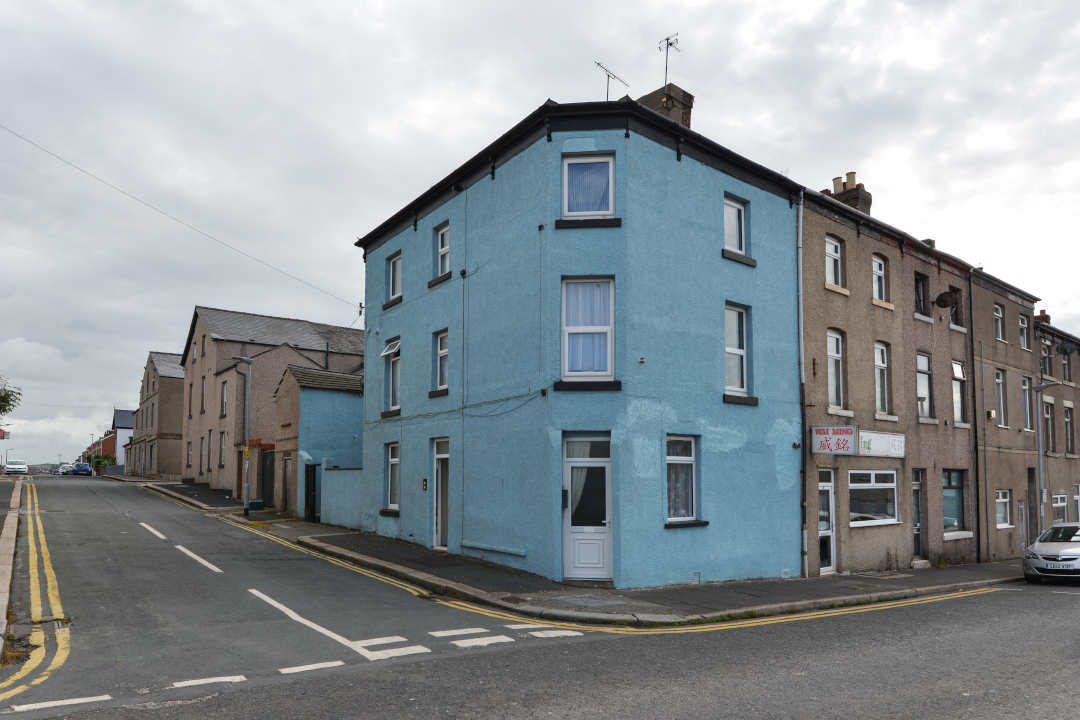 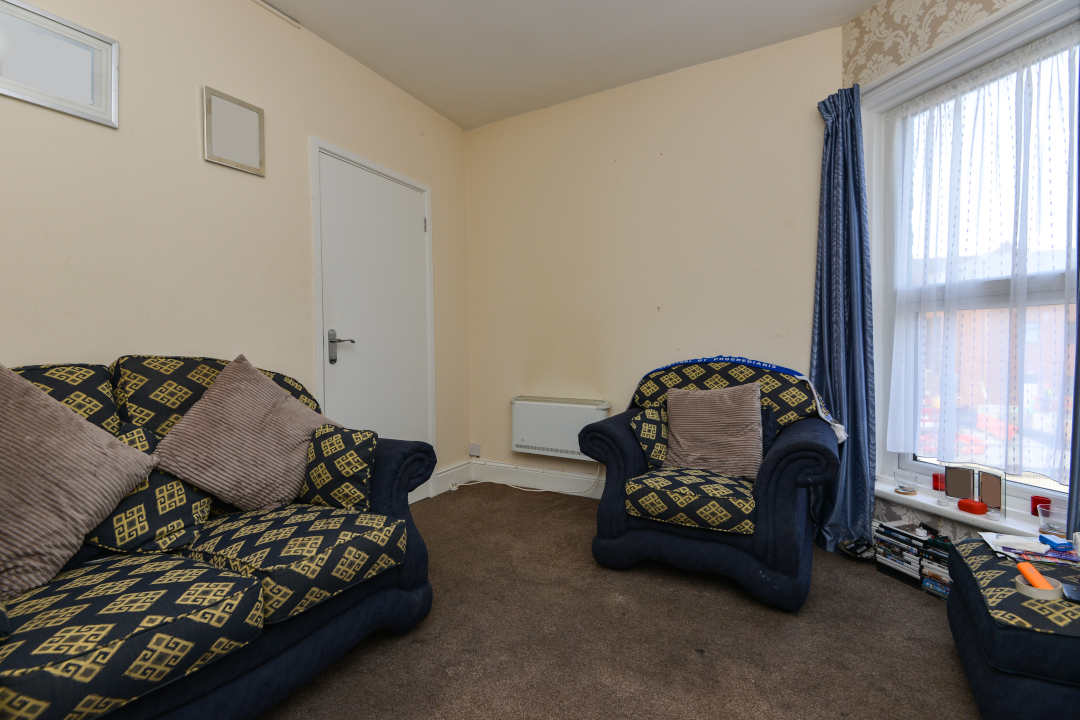 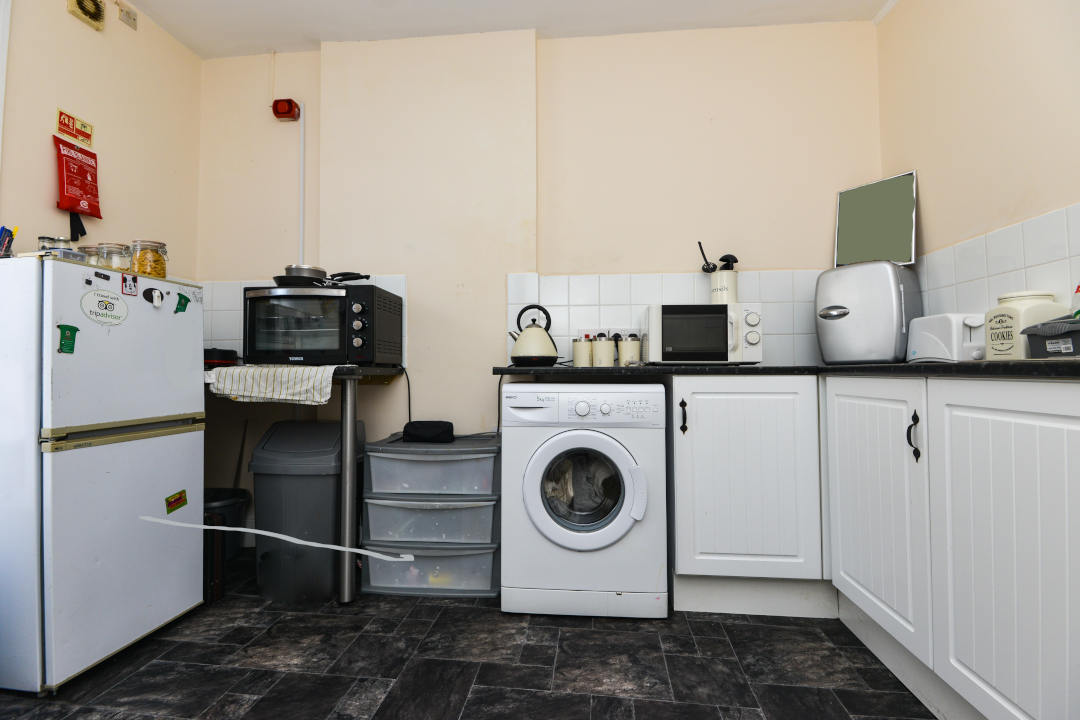 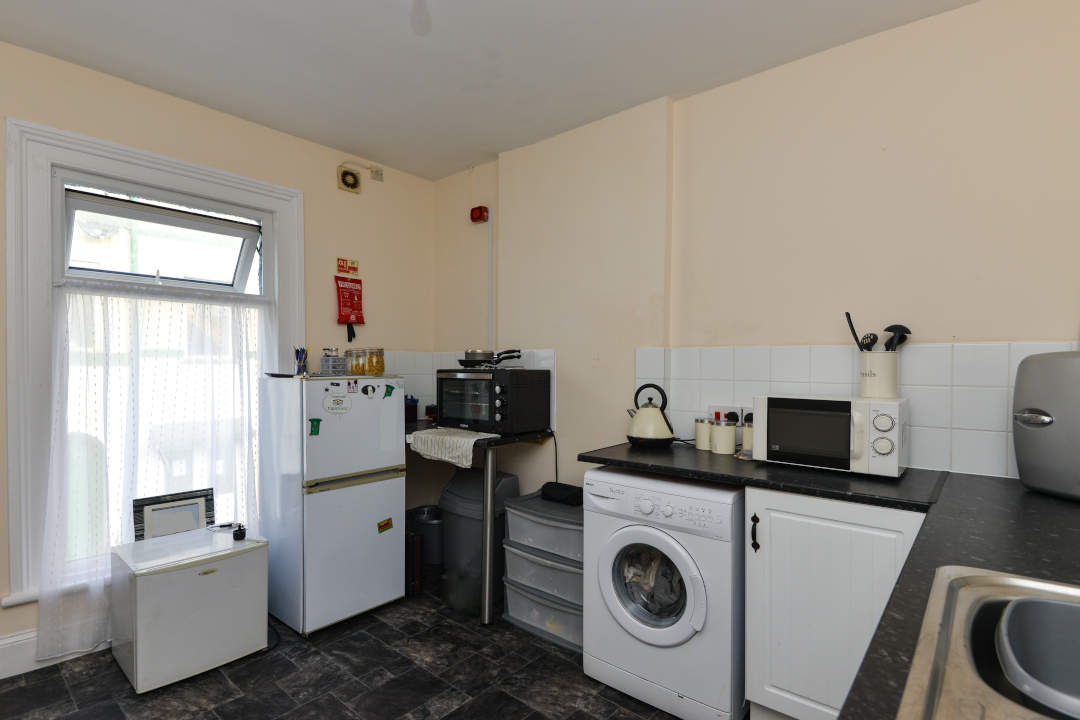 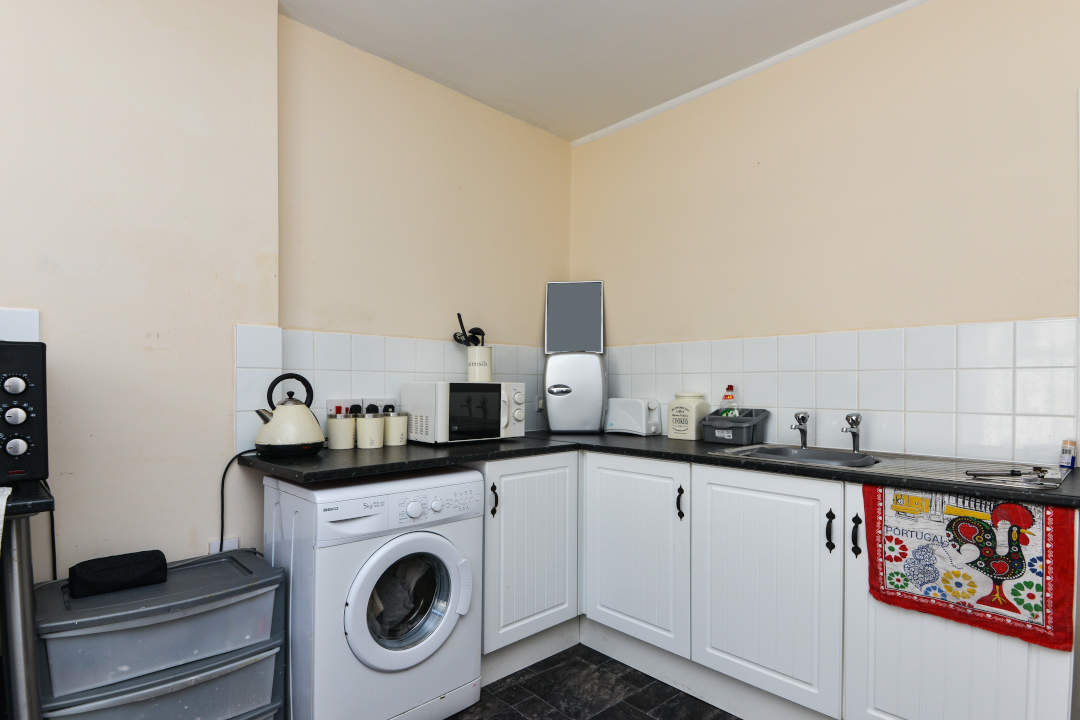 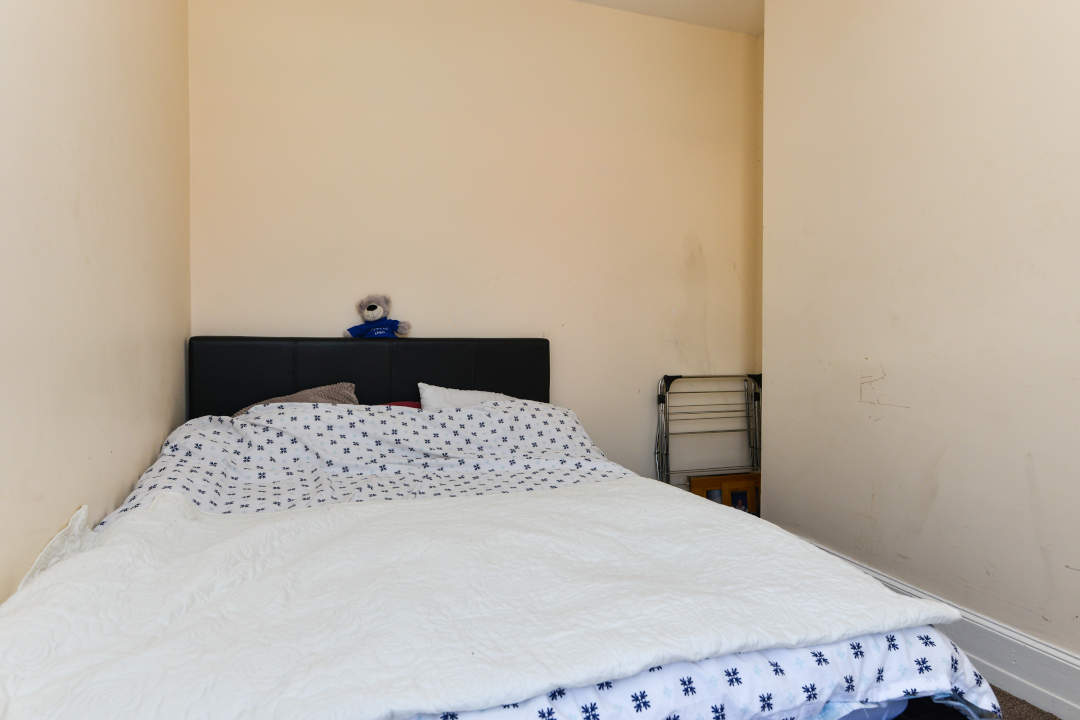 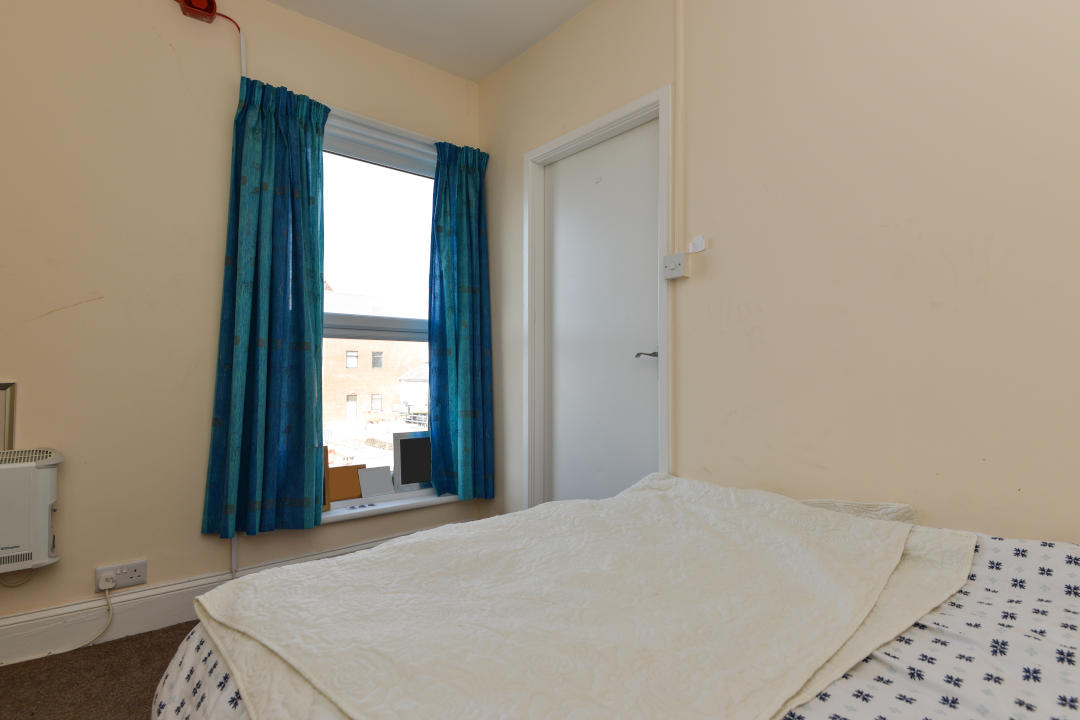 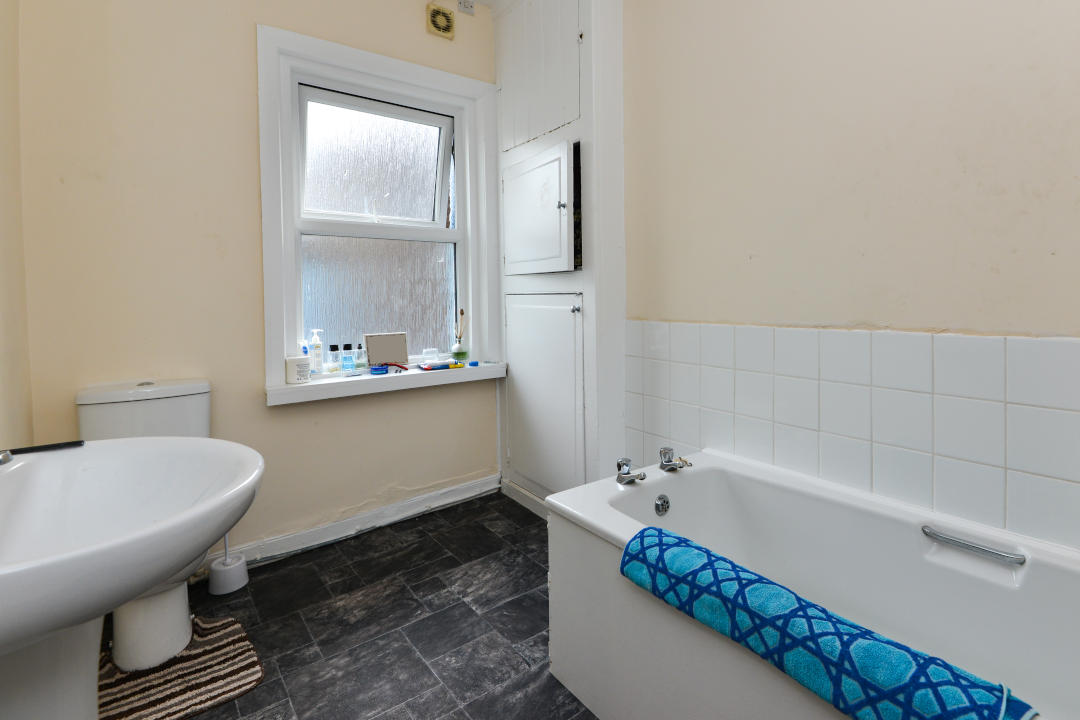 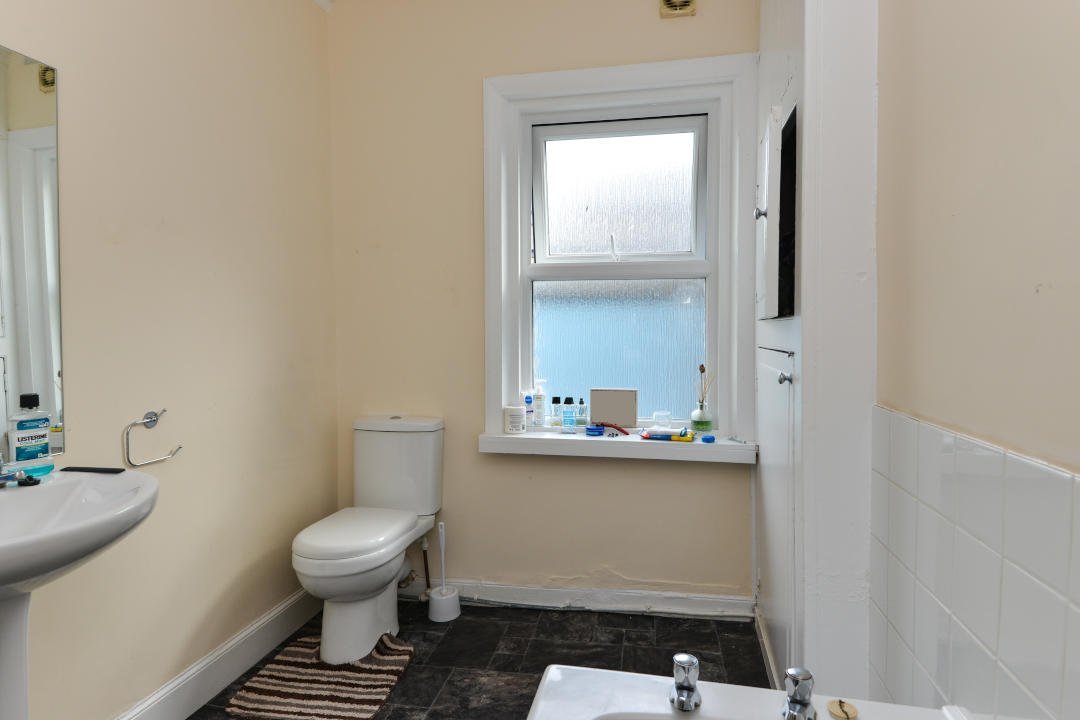 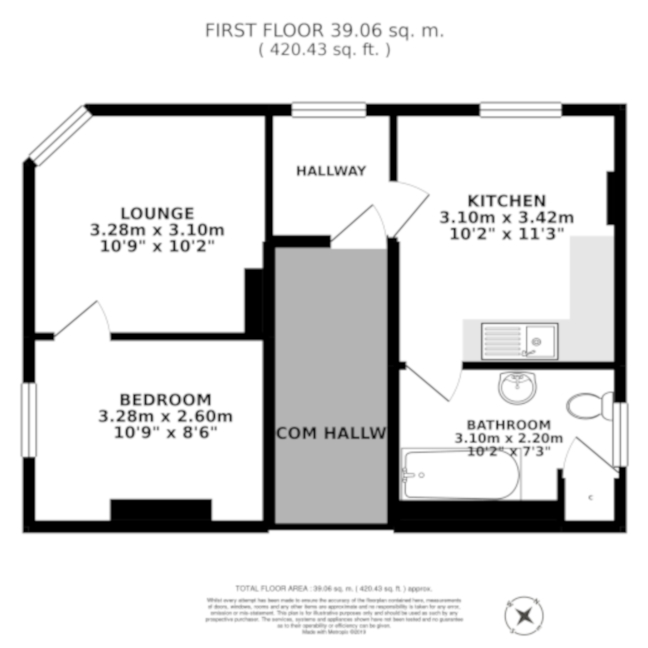 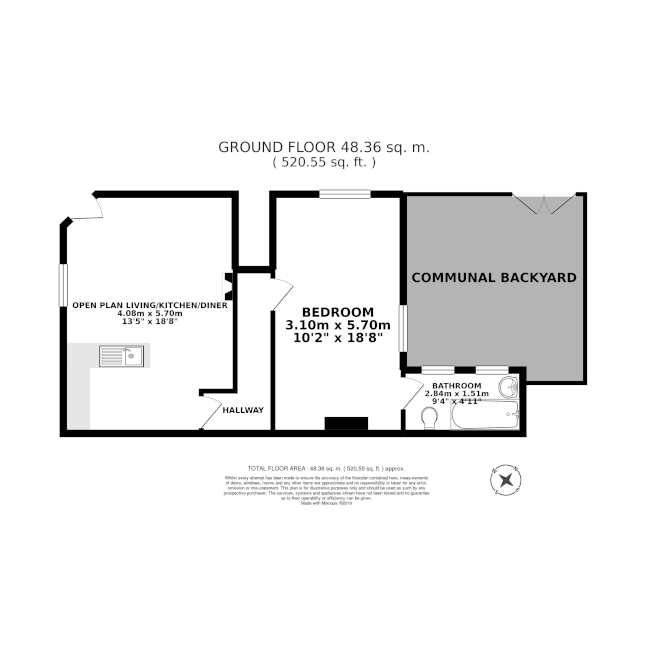