Opportunity to purchase a 30-unit portfolio in Barrow-in-Furness with potential to generate a 7.6% gross yield

We are awaiting some internal photos of a number of properties and will add them when they are received. 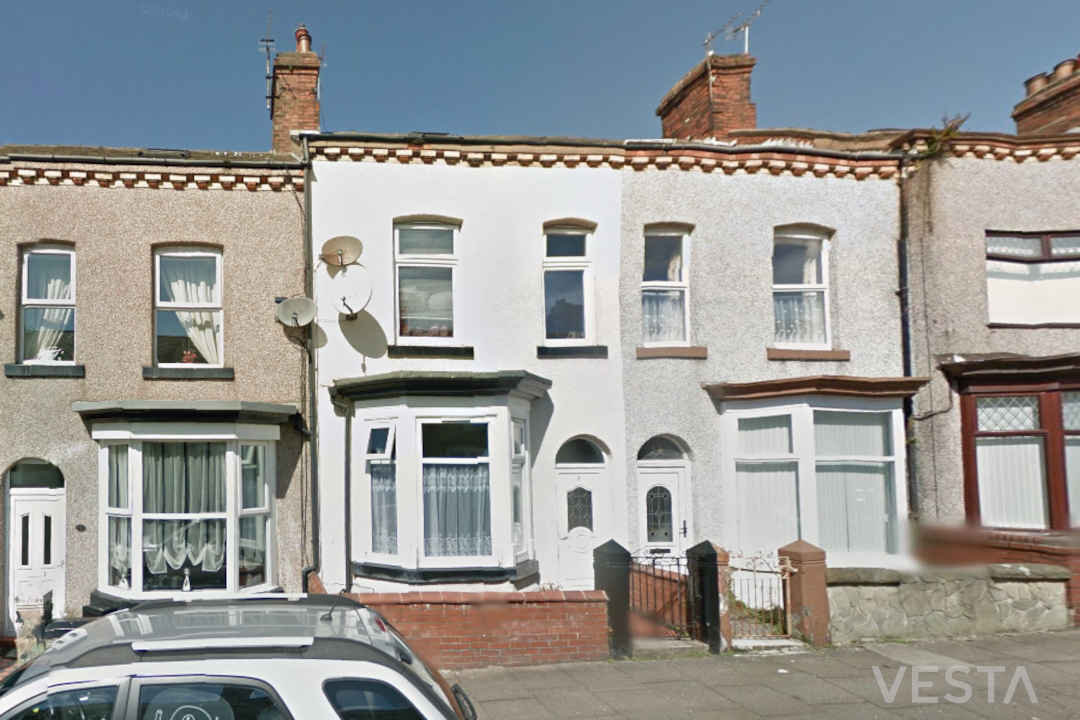 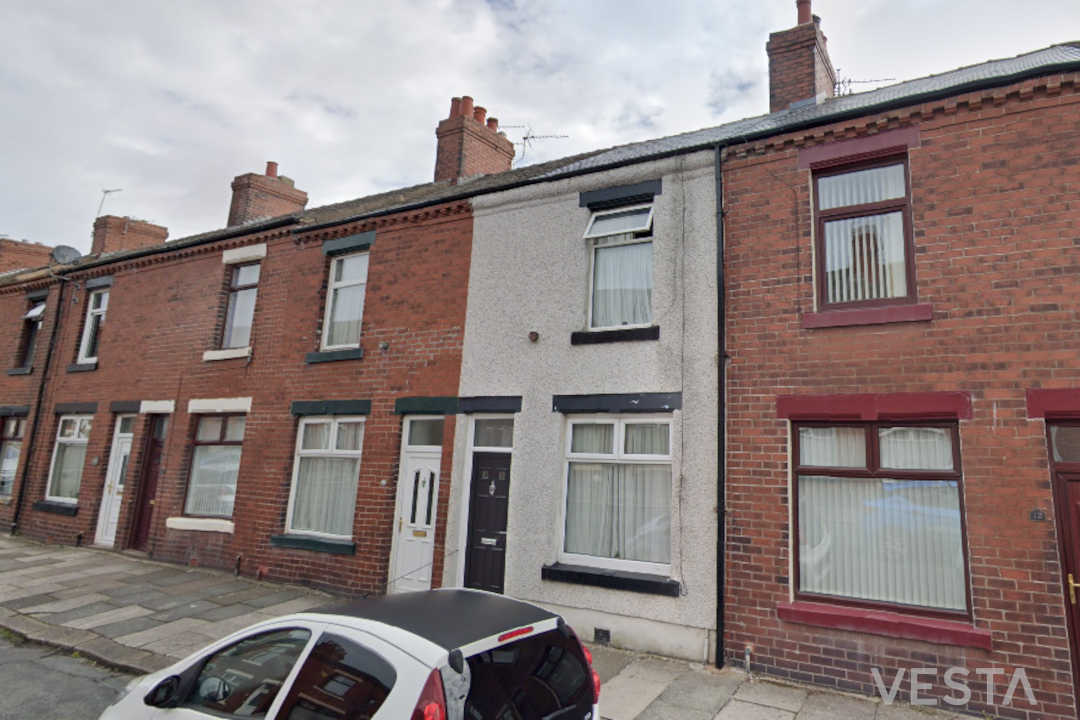 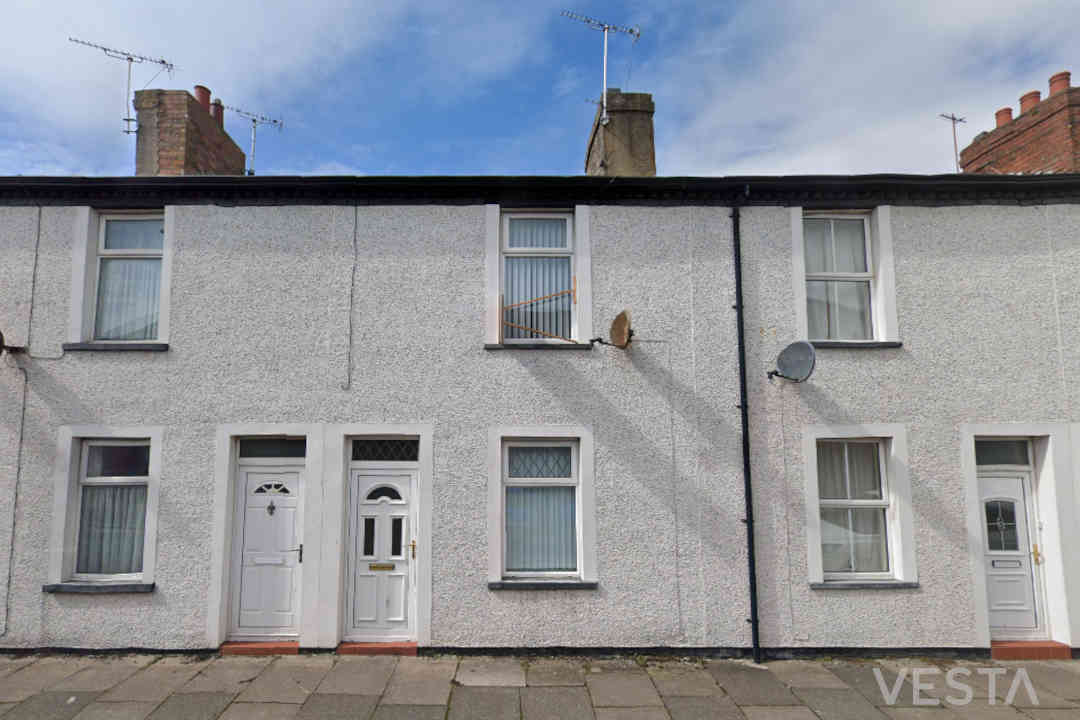 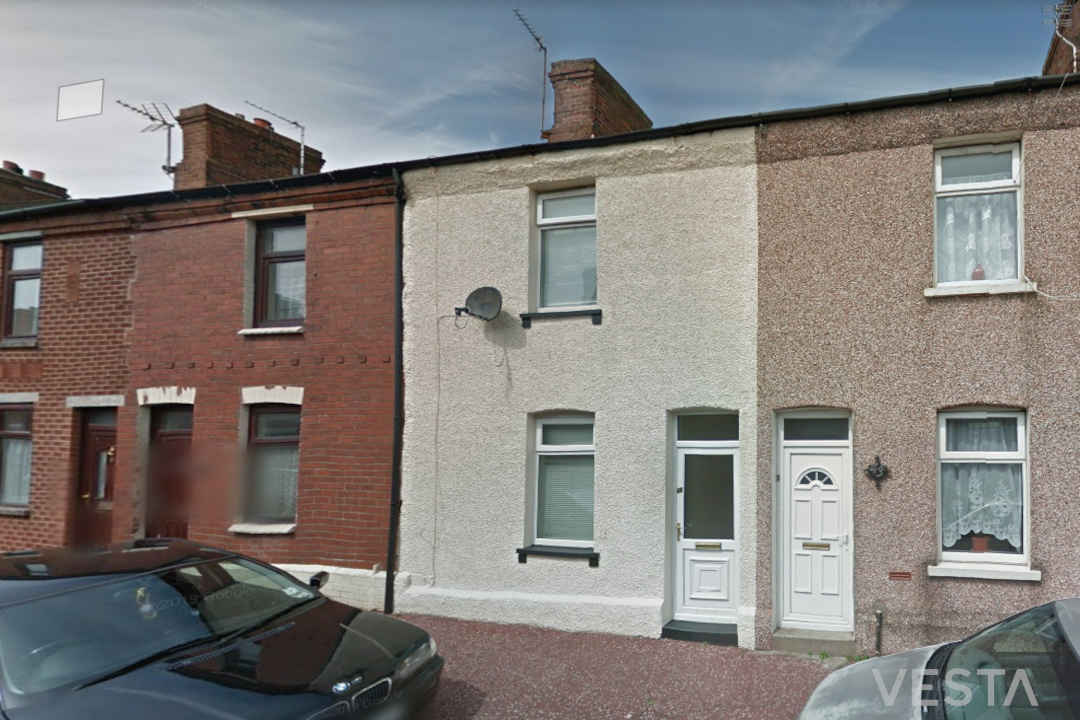 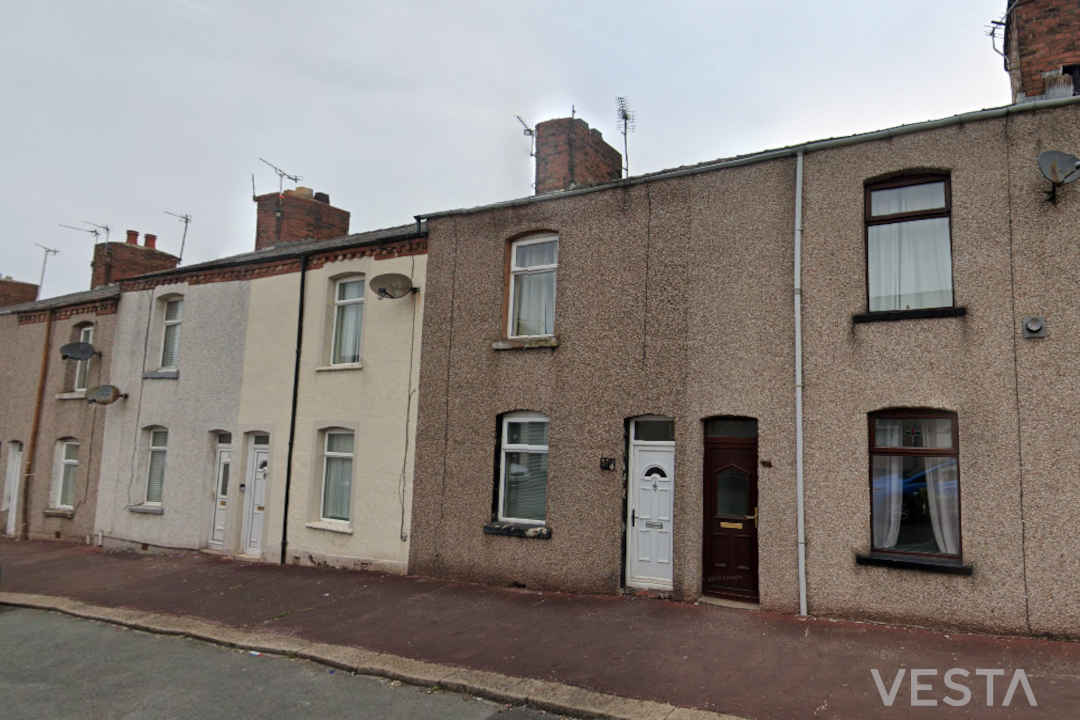 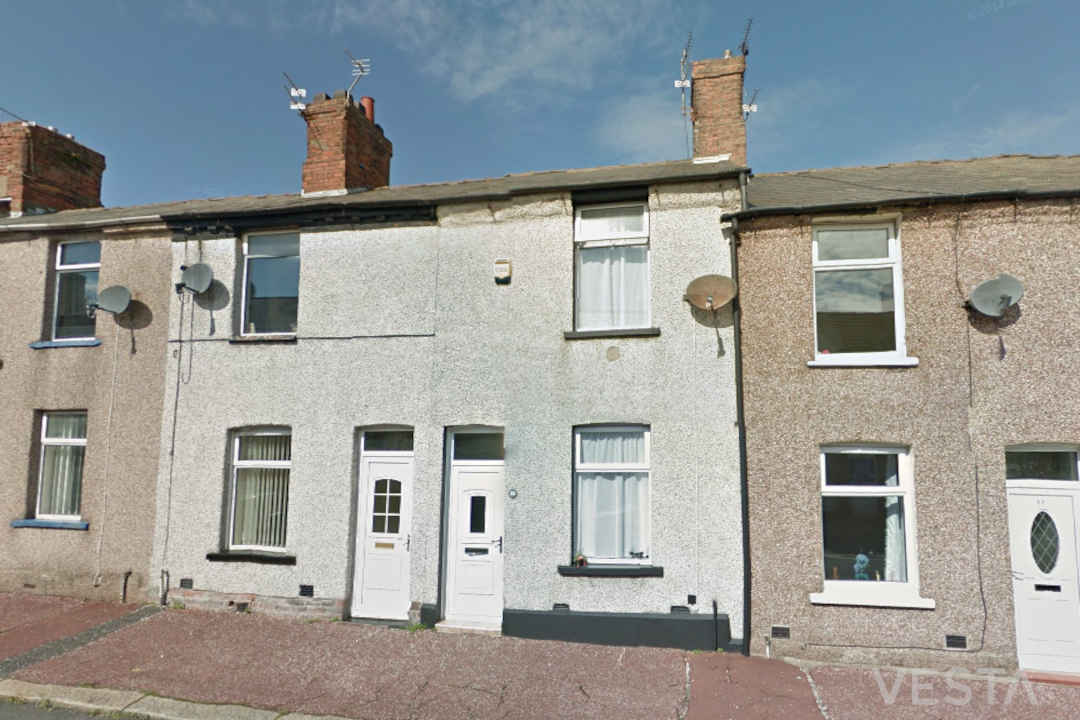 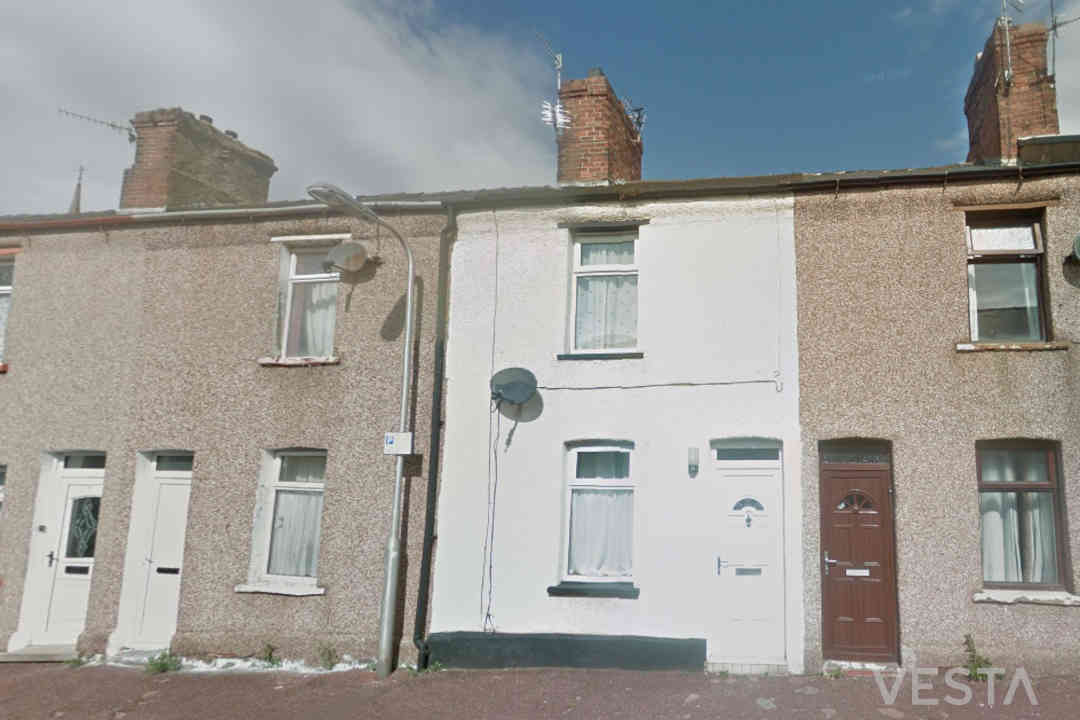