Opportunity to purchase an apartment in Basingstoke generating £11,400 rent pa & gross yield of 5.7%

The property is located in the popular Crown Heights development in the heart of Basingstoke town centre, near the bus station, train station and the Festival Place shopping centre. 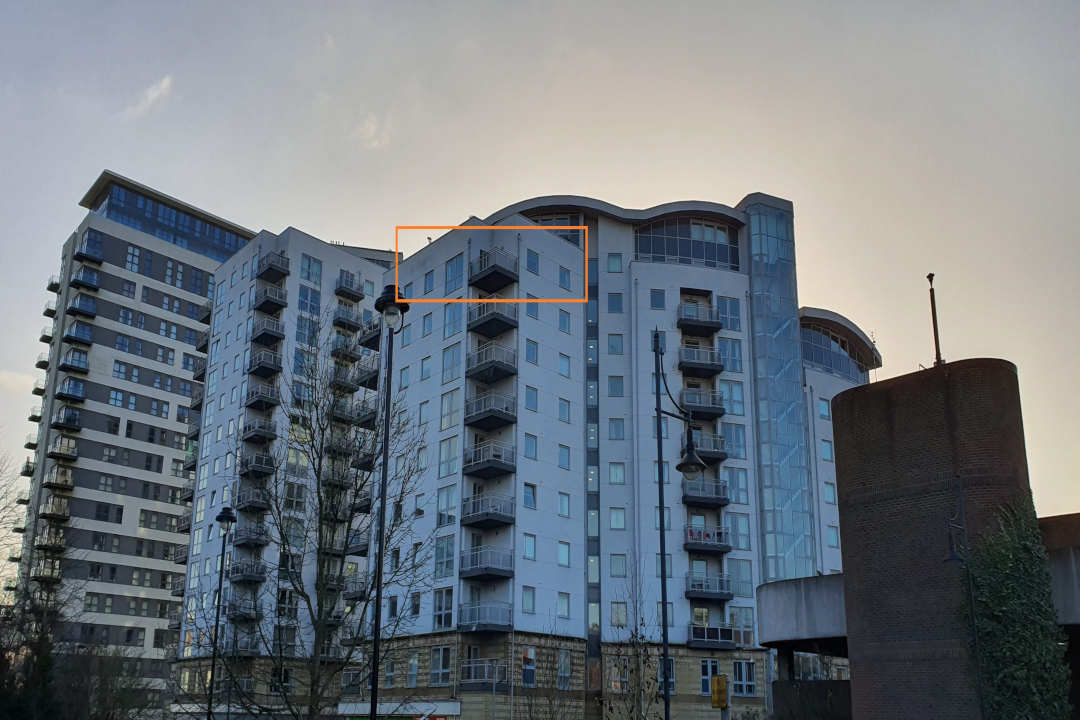 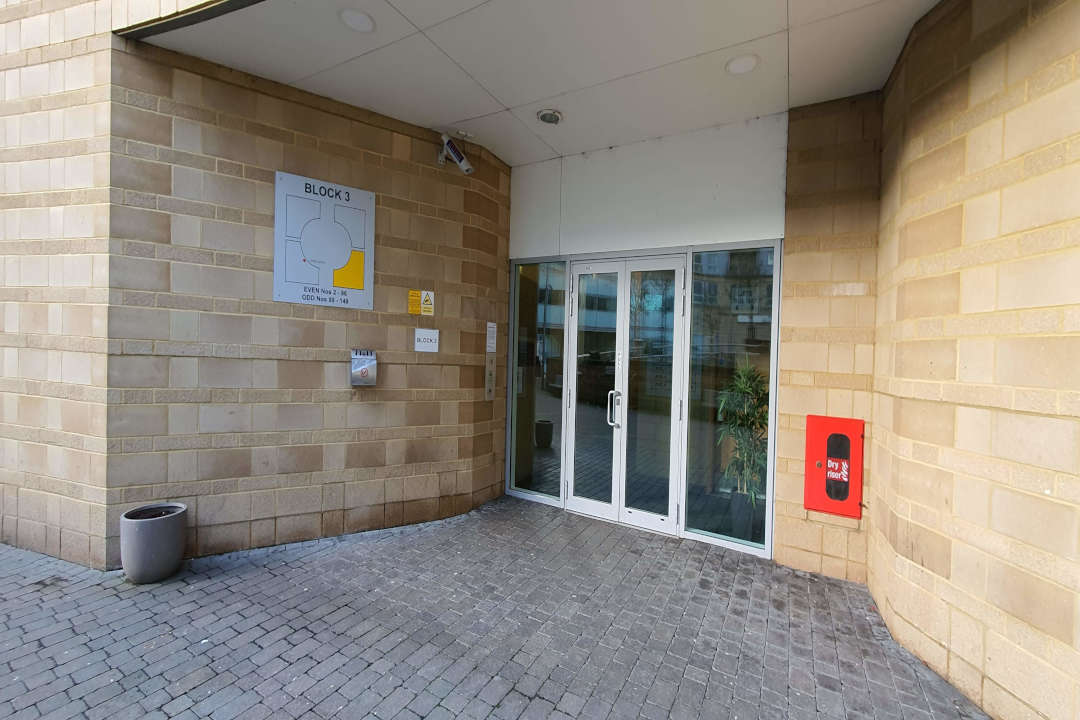 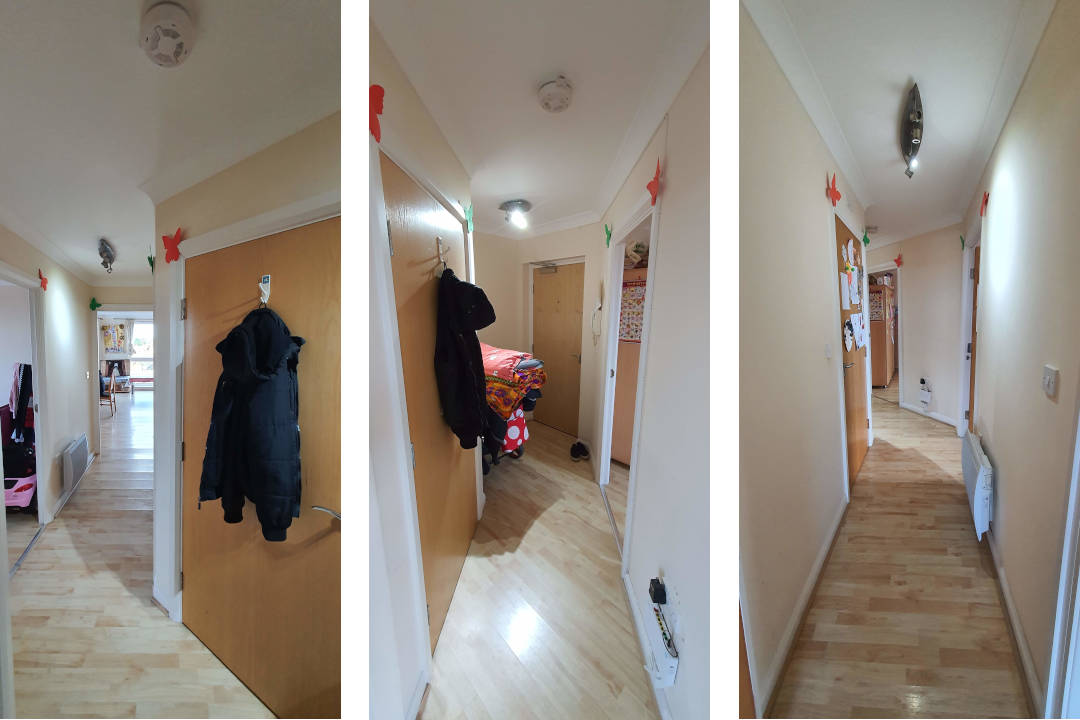 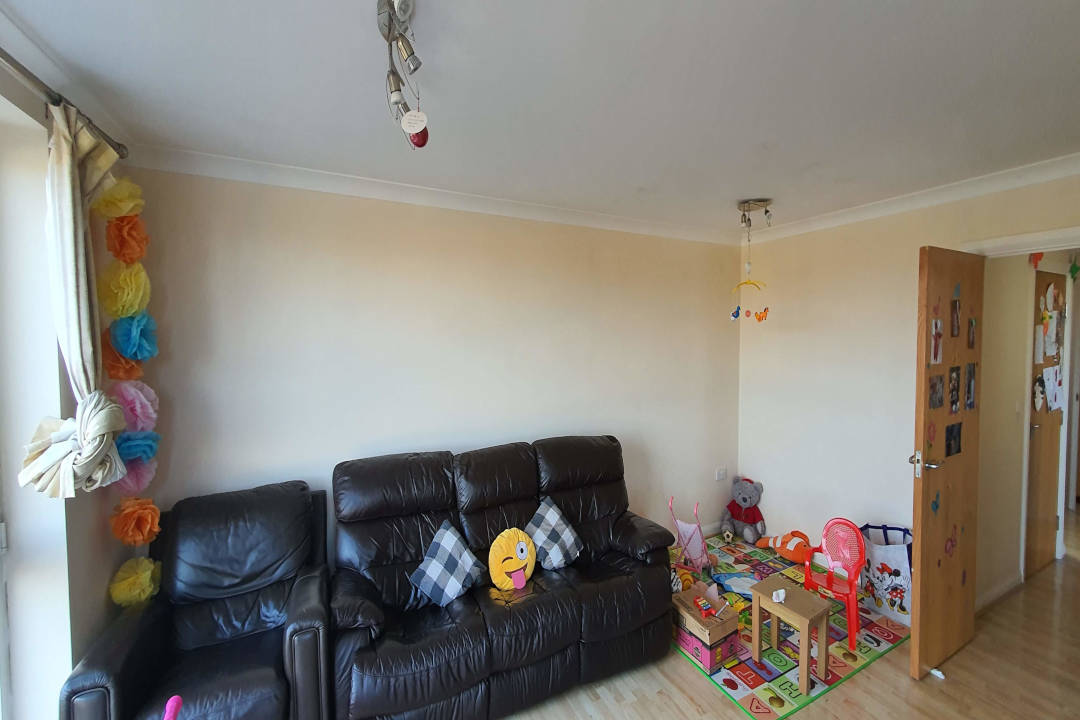 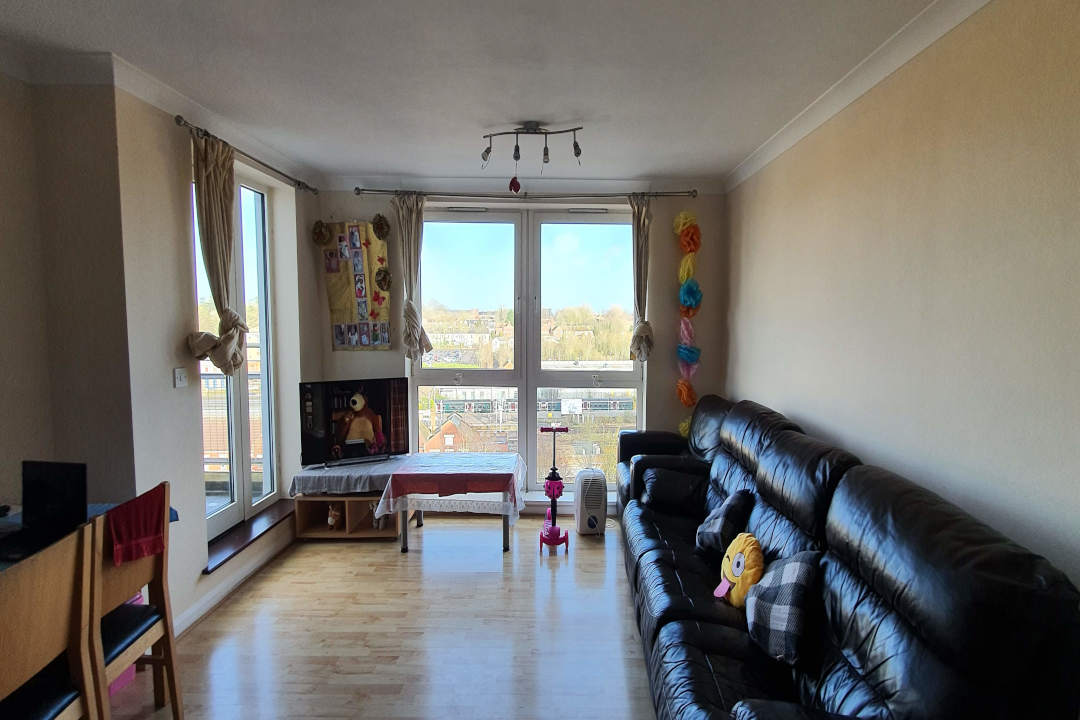 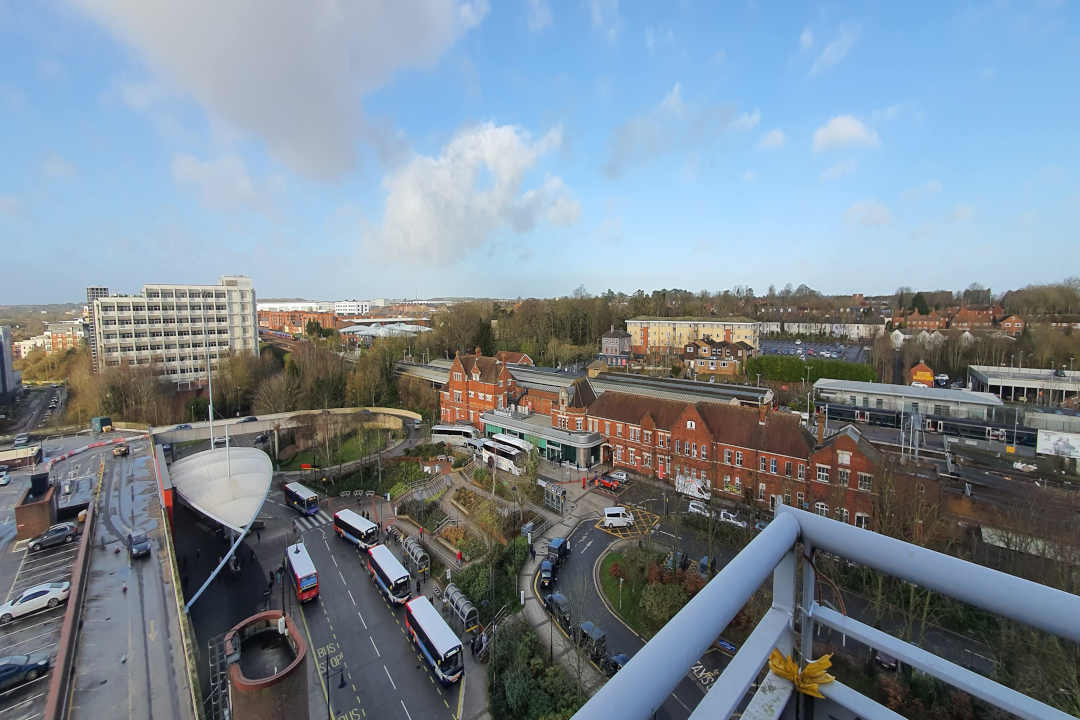 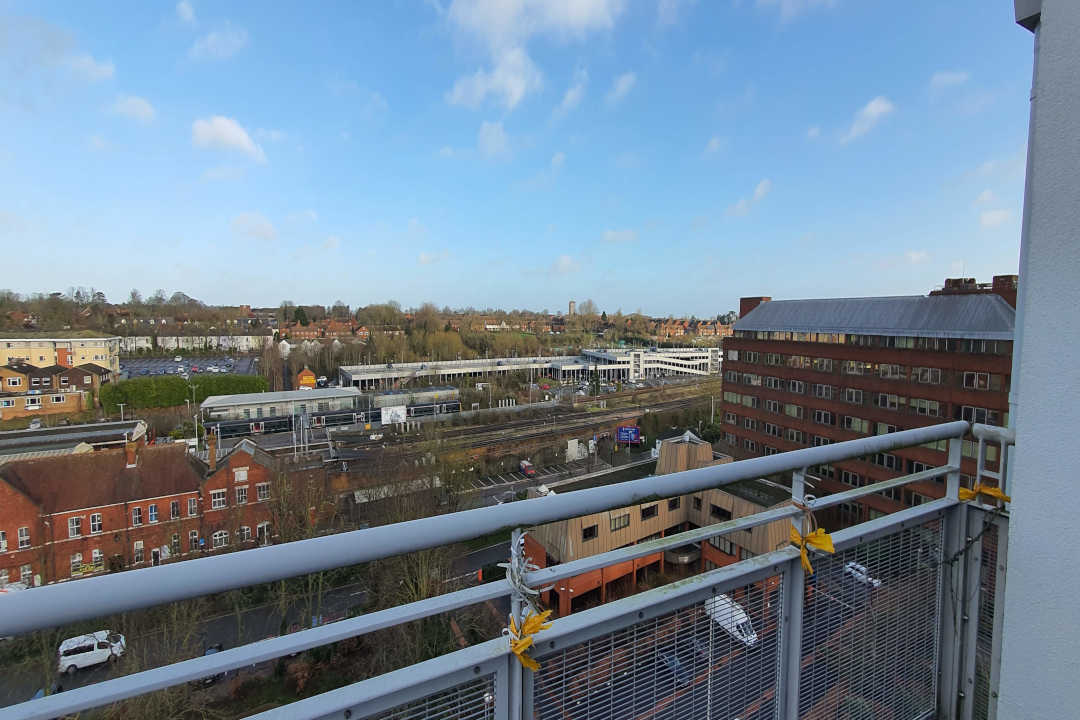 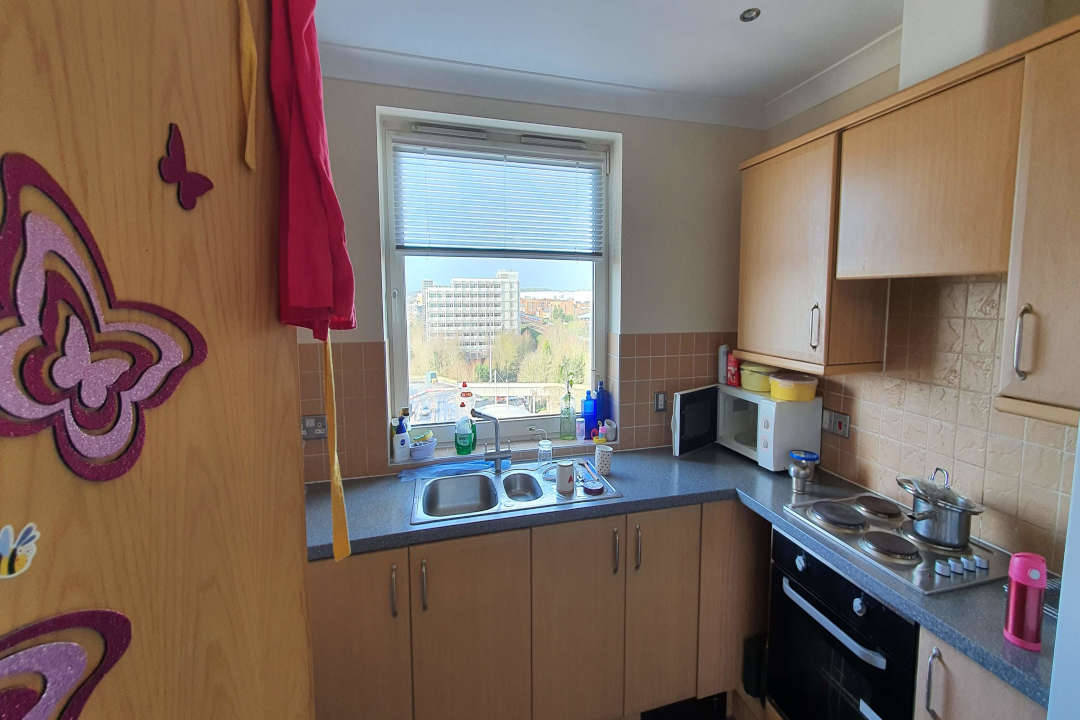 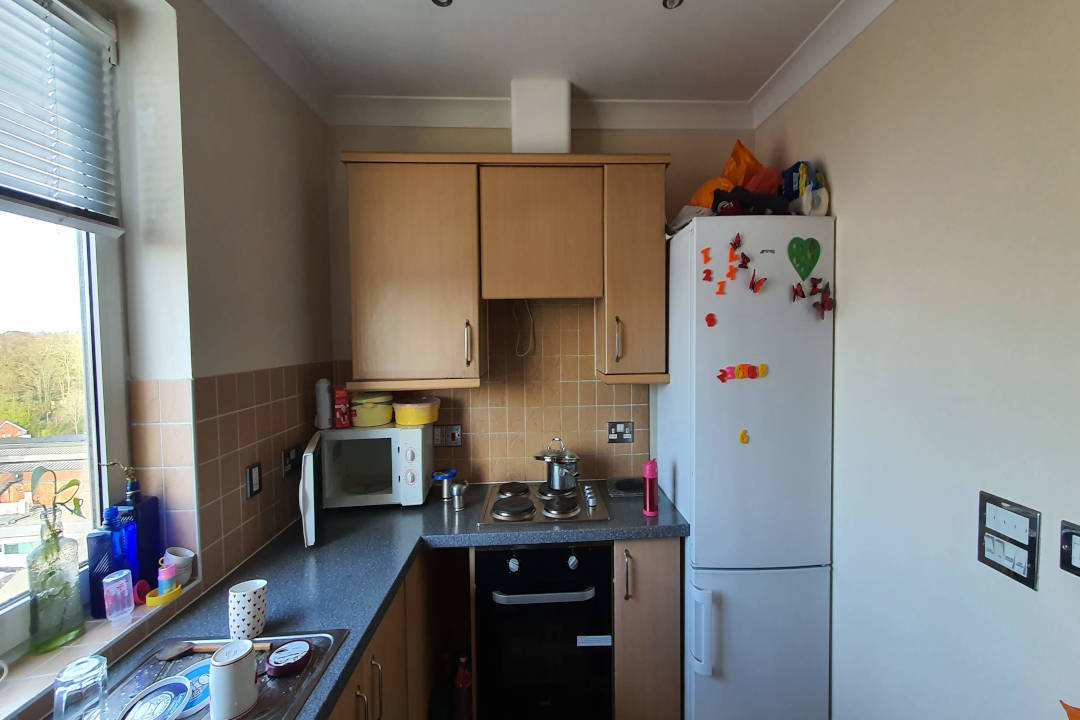 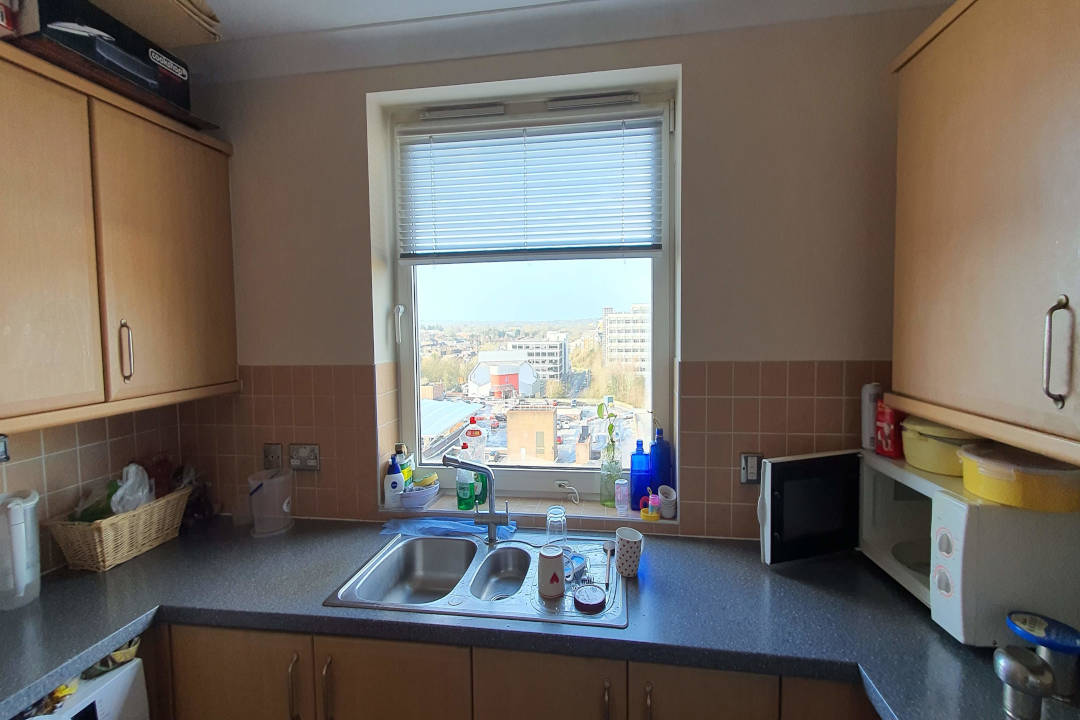 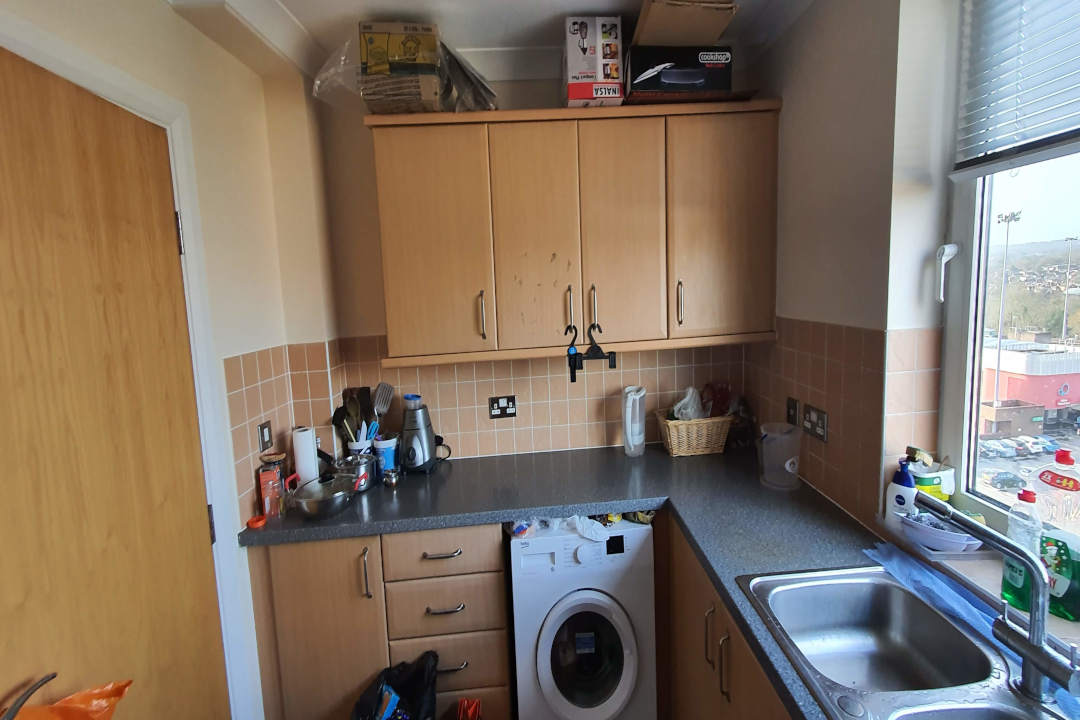 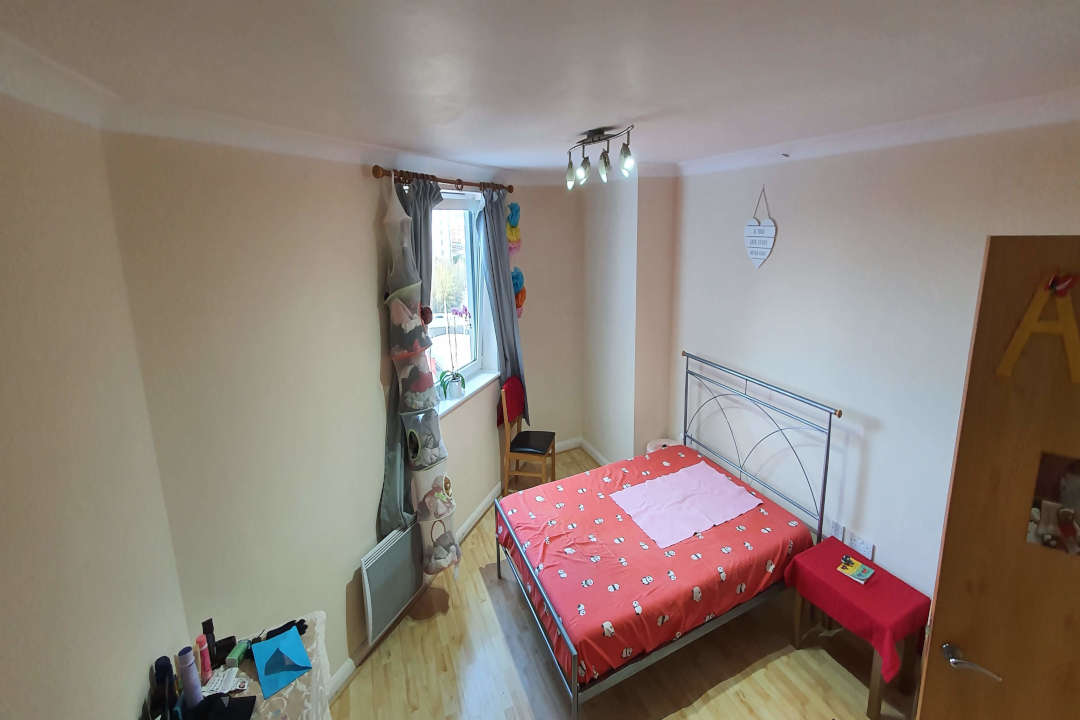 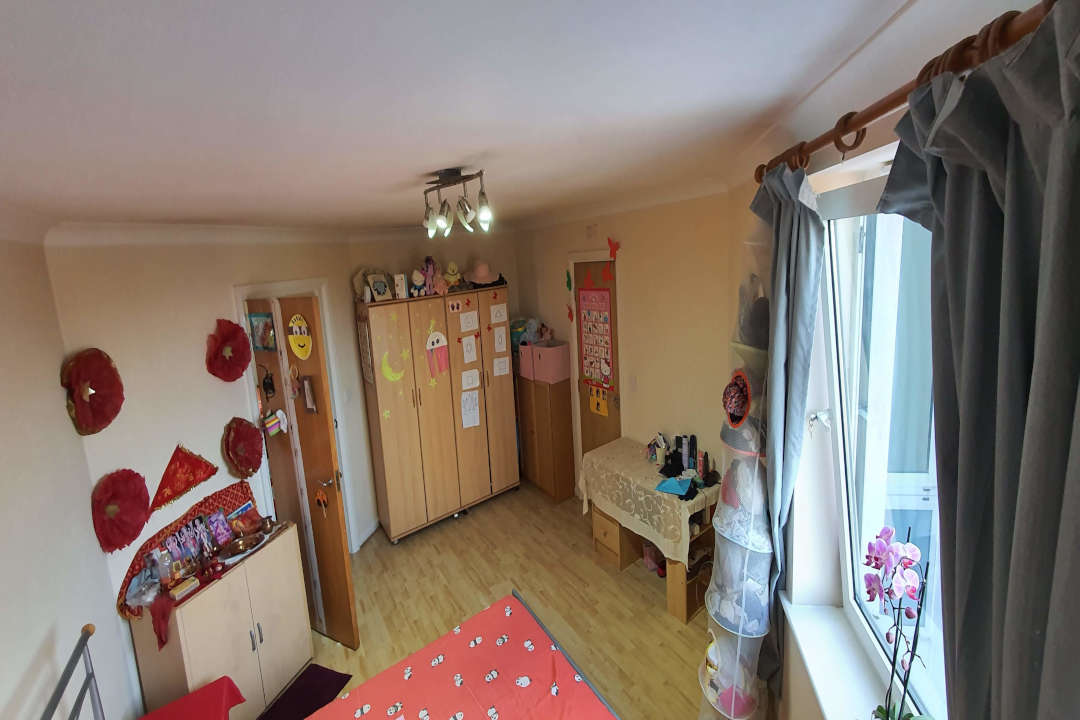 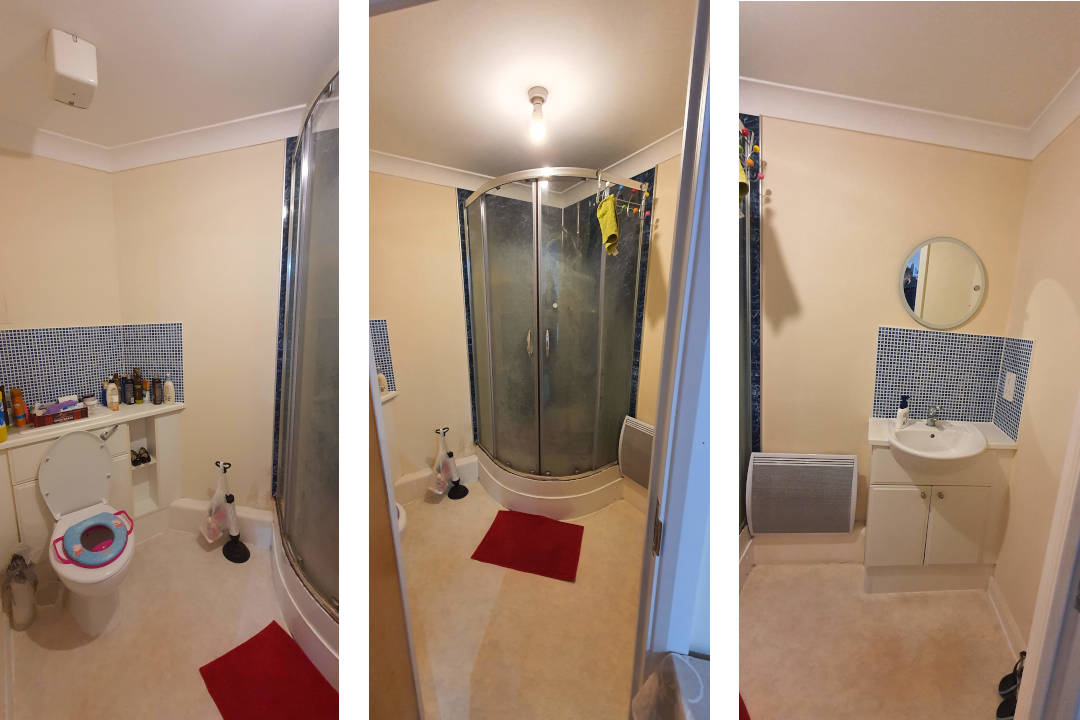 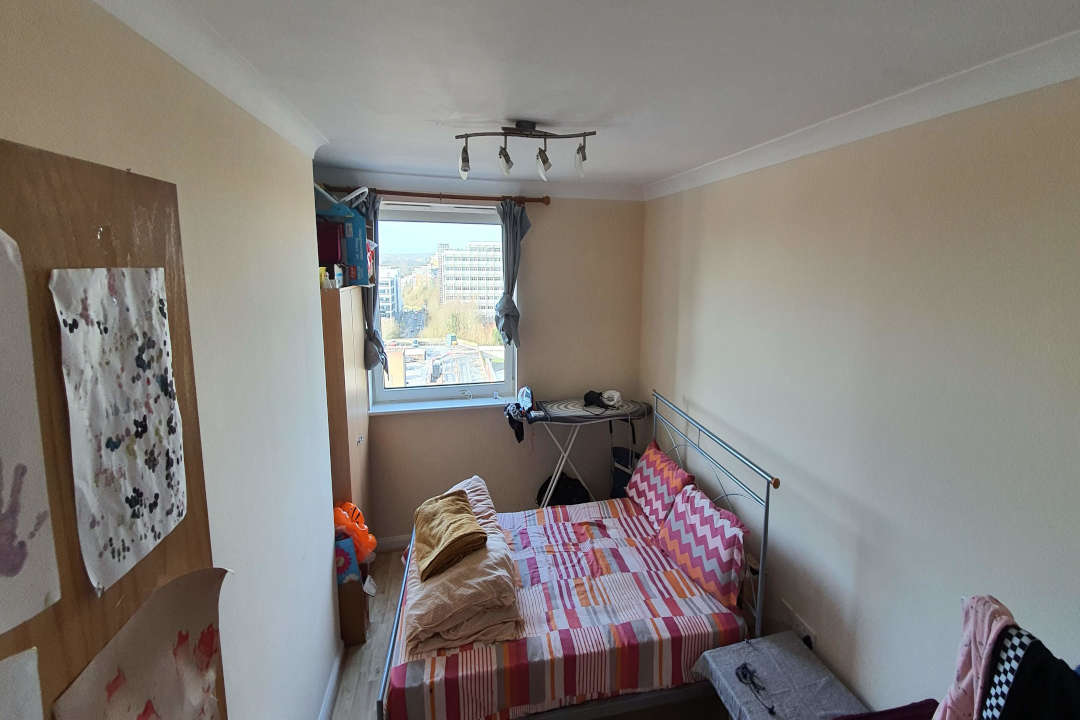 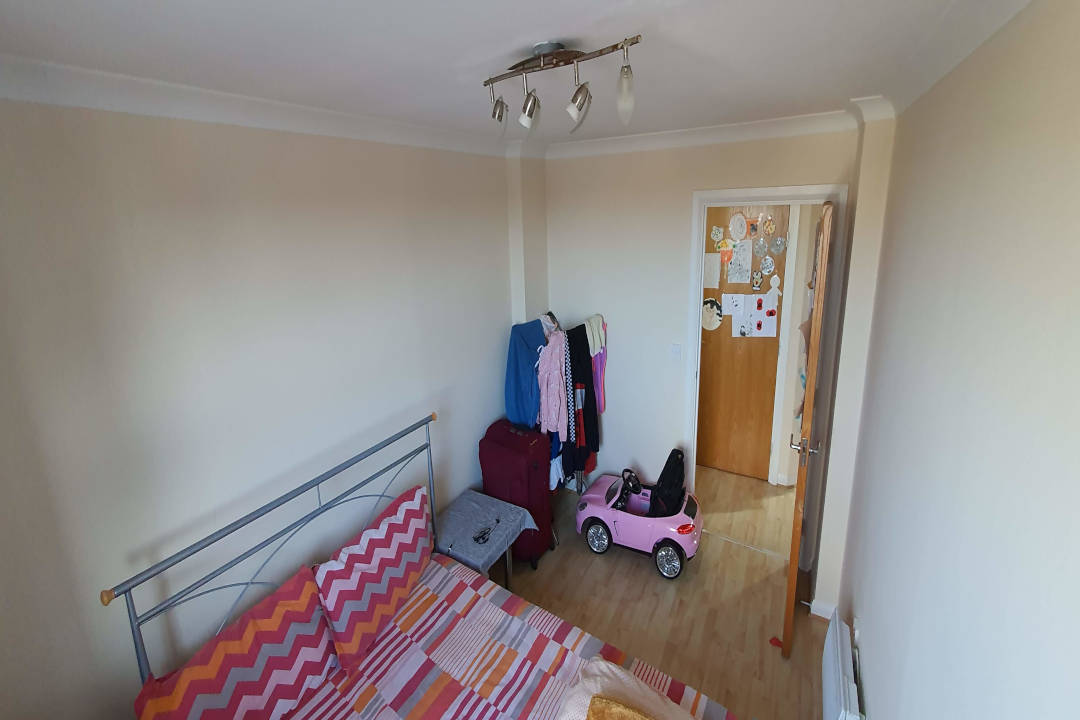 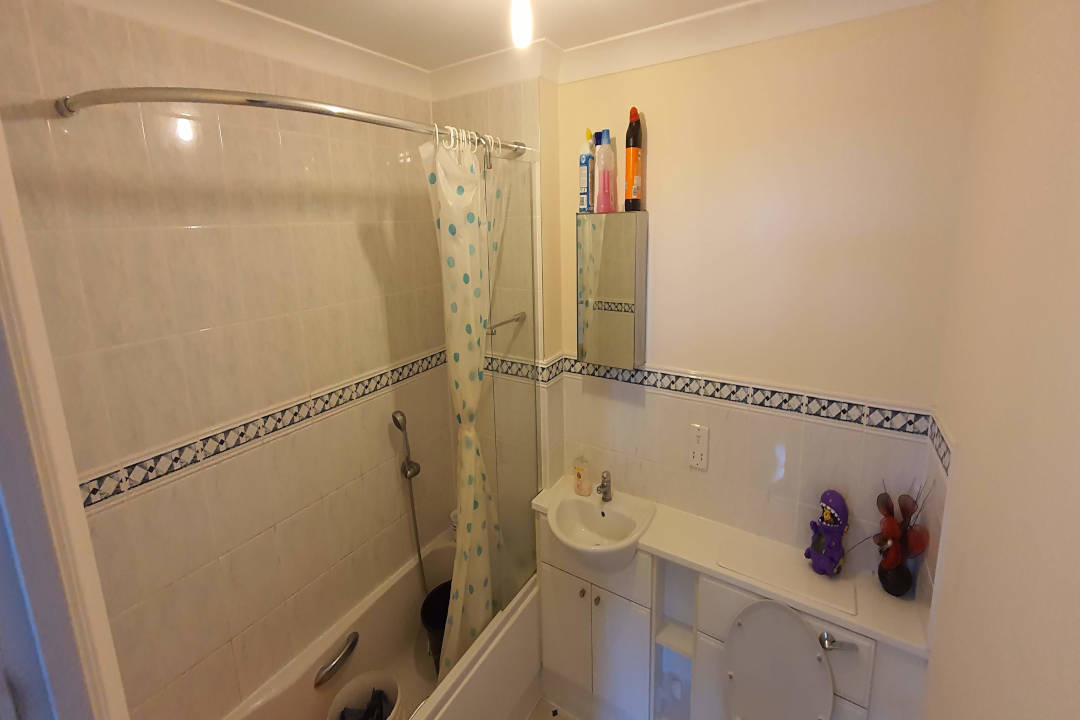 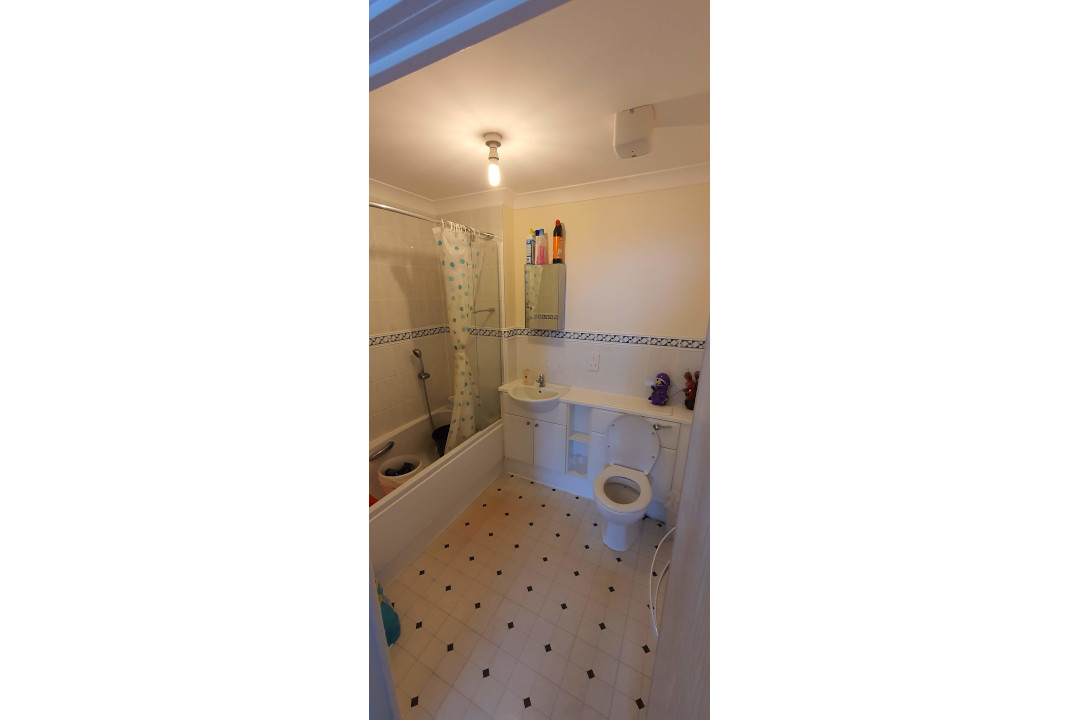 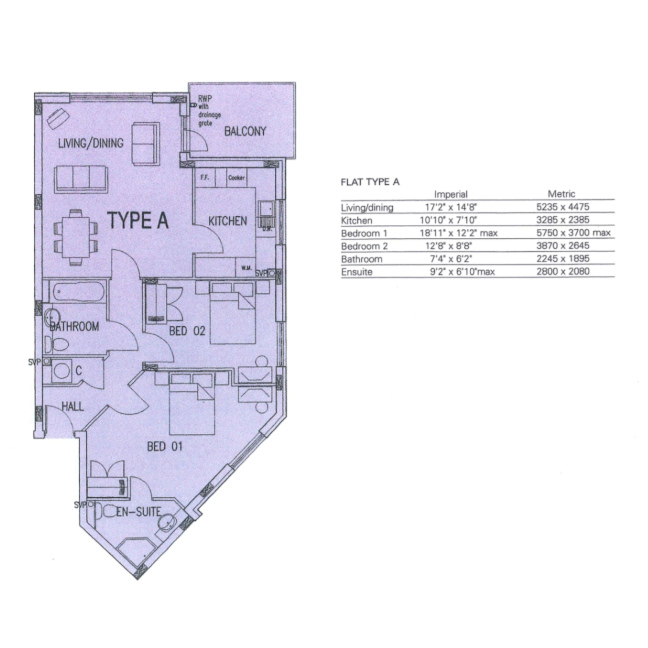 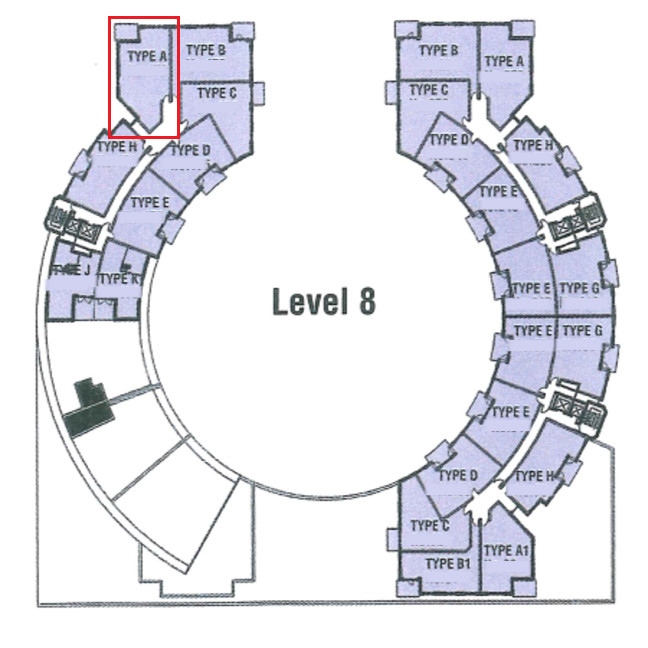 Basingstoke is on the trade route between the southwest of England and London and is a major interchange between Reading, Newbury, Andover, Winchester and Alton.

Basingstoke railway station is on the South Western Main Line from London Waterloo with fast trains taking 43 minutes. Other trains are operated by CrossCountry and go to Southampton and Bournemouth from Birmingham, Manchester and further north. Great Western Railway also operates services to Reading on the Reading to Basingstoke Line.

Some of the local attractions include the Milestones museum which is housed in Basingstoke’s Leisure Park, nearby Tudor palaces, Basing House and the Vyne, Eastrop park, Willis museum and Sainsbury gallery, Whitchurch silk mill and Statfield Saye house. There are plenty of other things to do like walks in the nearby North Wessex Downs or a visit to the Bombay Sapphire gin distillery, whilst the Anvil, a world class concert and theatre venue, hosts a variety of events throughout the year.

Basingstoke is home to a number of UK headquarters of well-known companies such as De La Rue, Sun Life Financial, The Automobile Association, ST Ericsson, Motorola, Barracuda Networks and Eli Lilly and Company. As well as FCB Halesway, BNP Paribas Leasing Solutions and Sony Professional Solutions. It is also home to the European headquarters of the TaylorMade-Adidas Golf Company. The other local employment sectors include IT, telecommunications, insurance and electronics.