Opportunity to purchase a HMO in Bicester generating £33,540 rent pa & gross yield of 7.9%

The vendor received full planning permission to add 2 x 1-bedroom apartments to the side of the building. 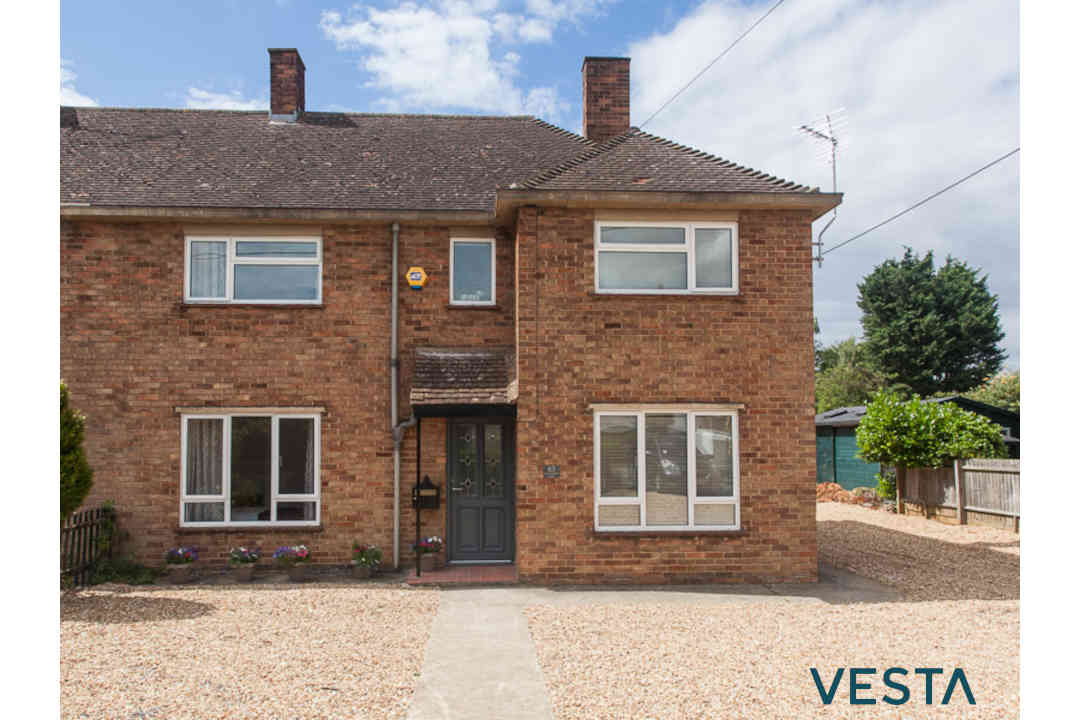 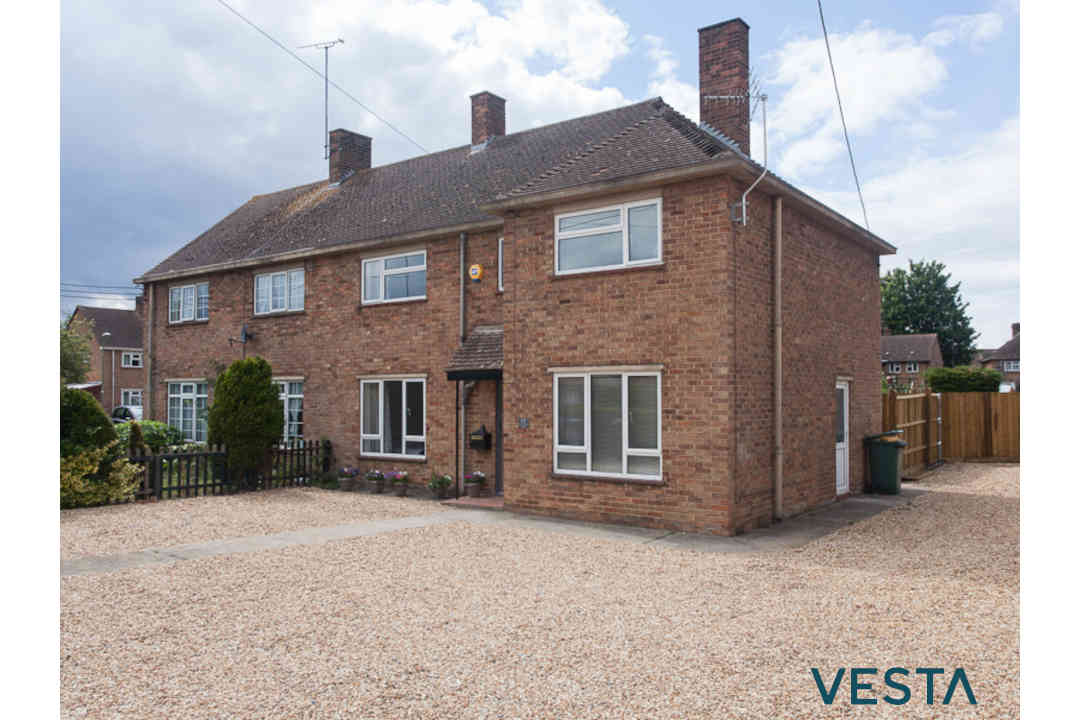 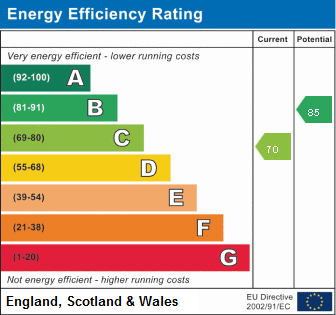 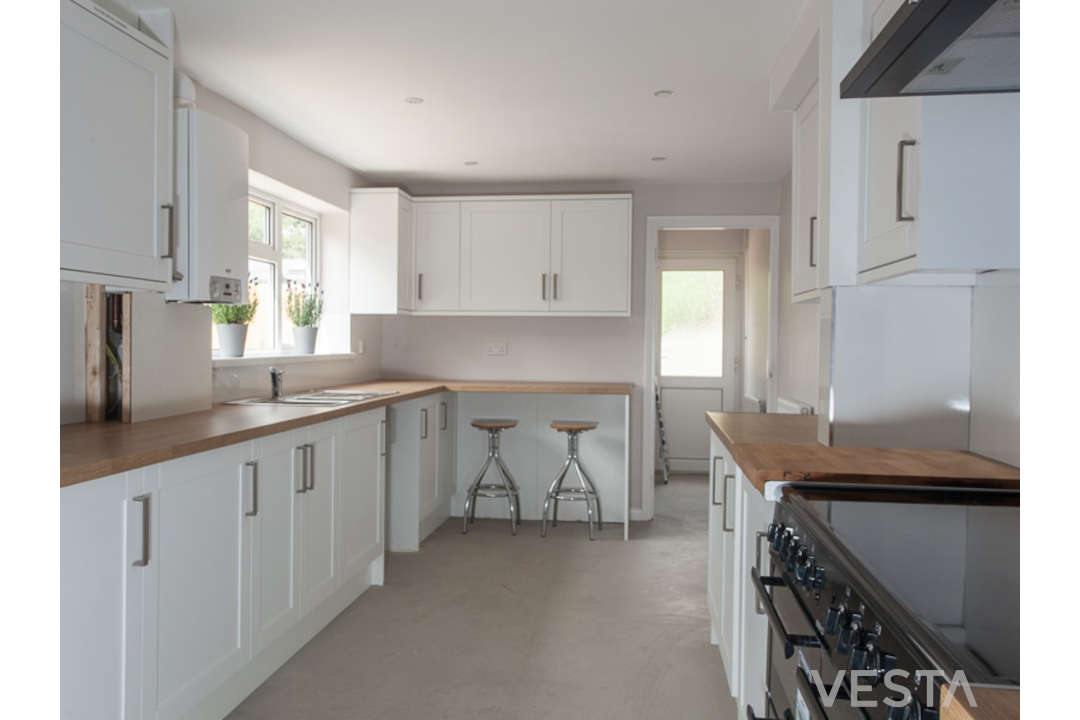 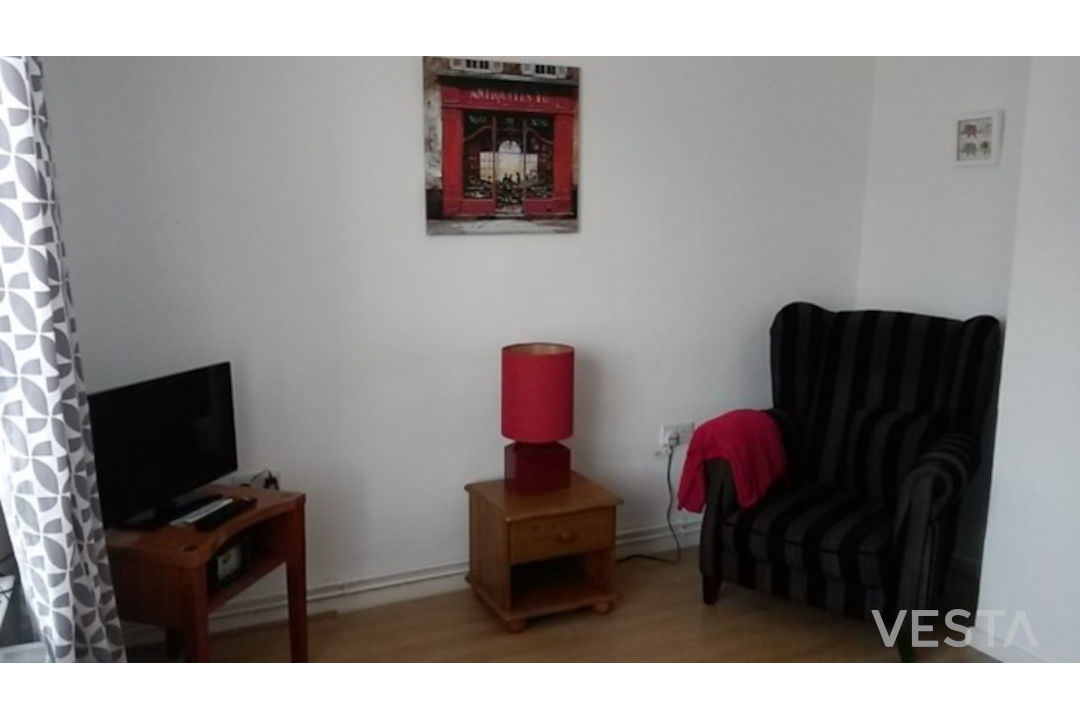 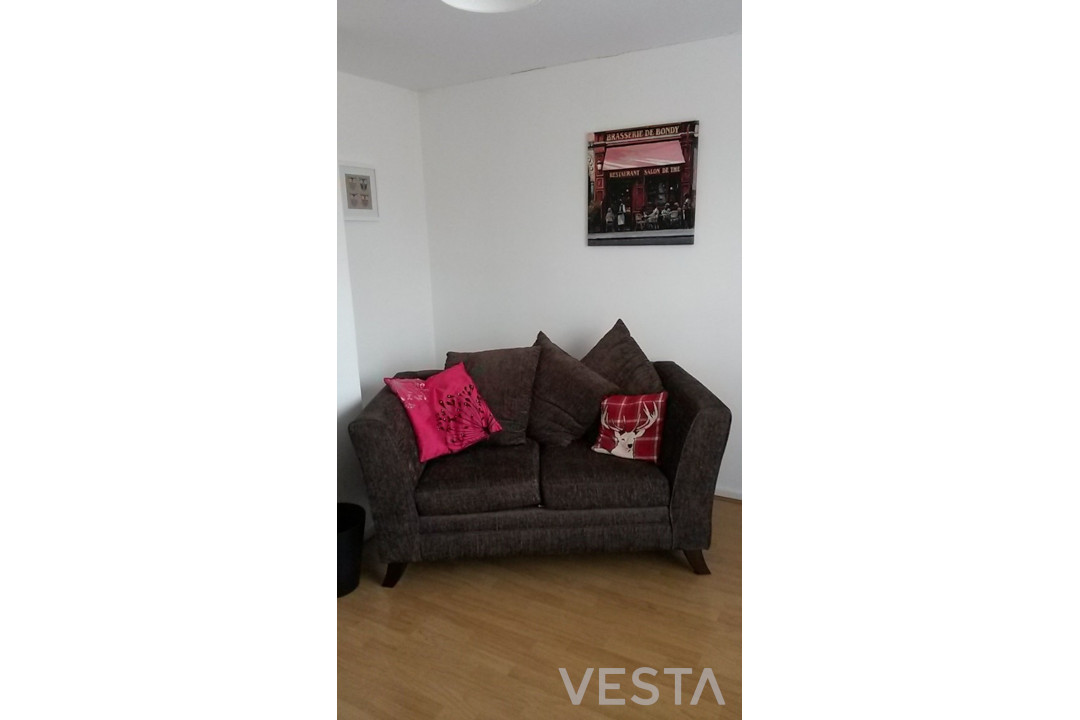 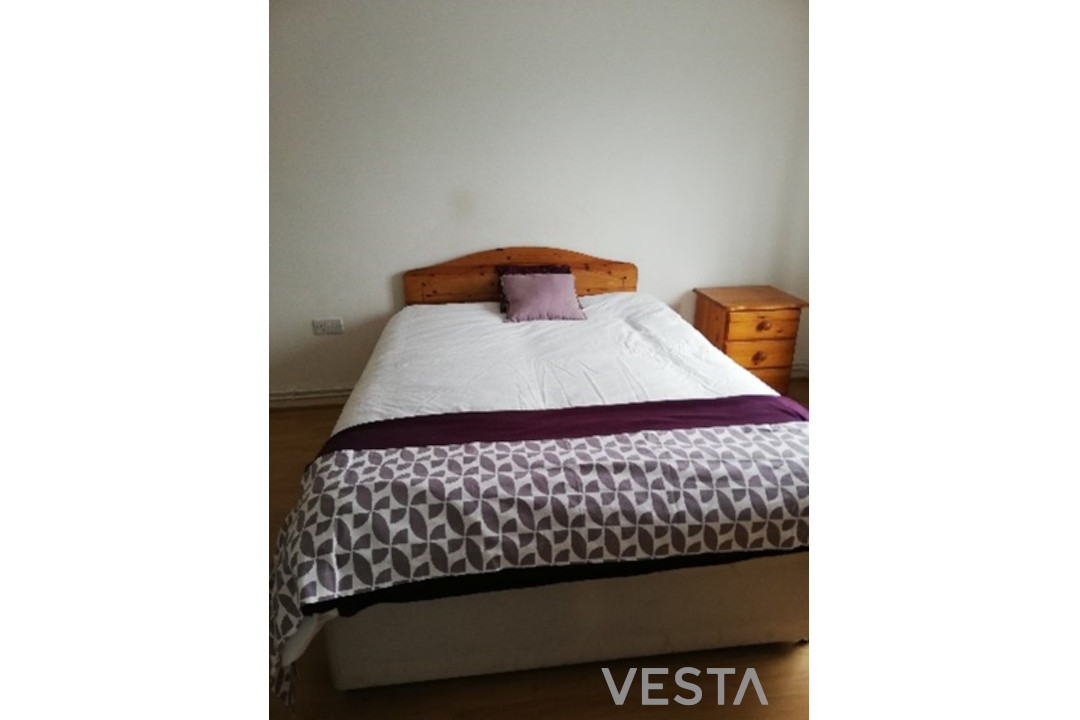 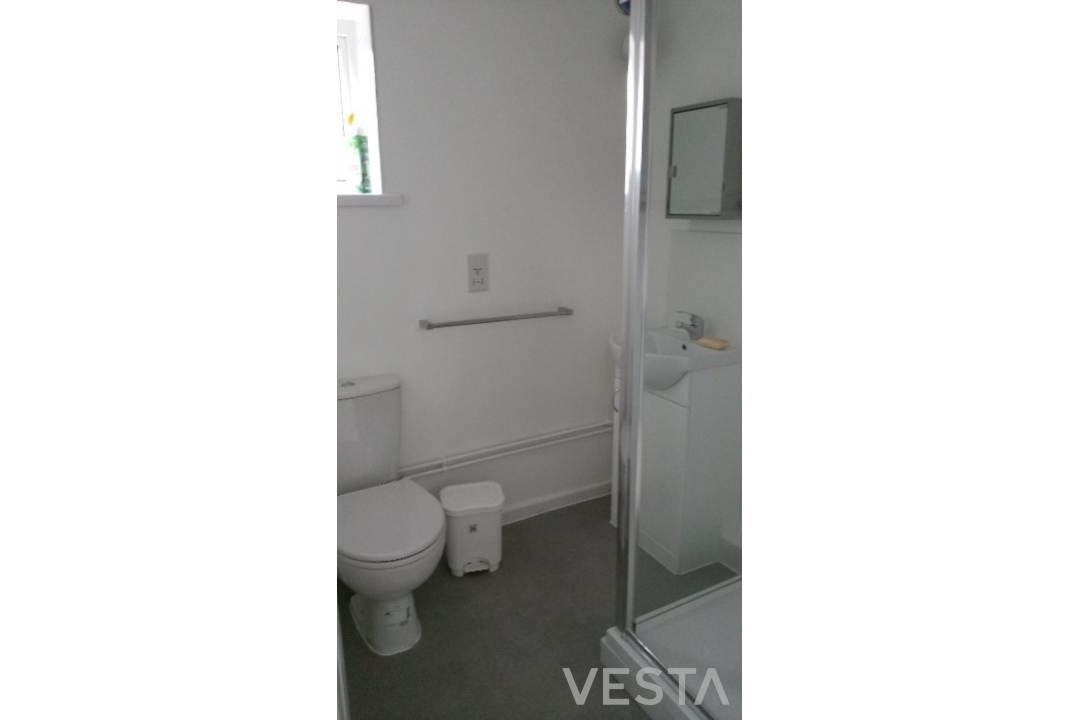 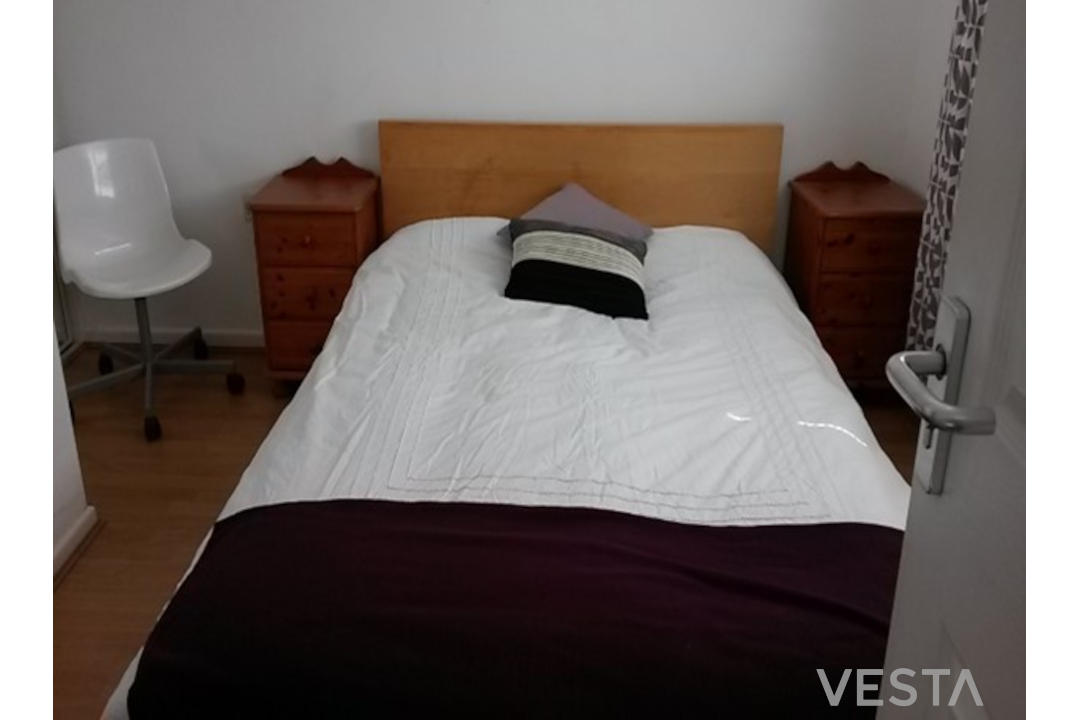 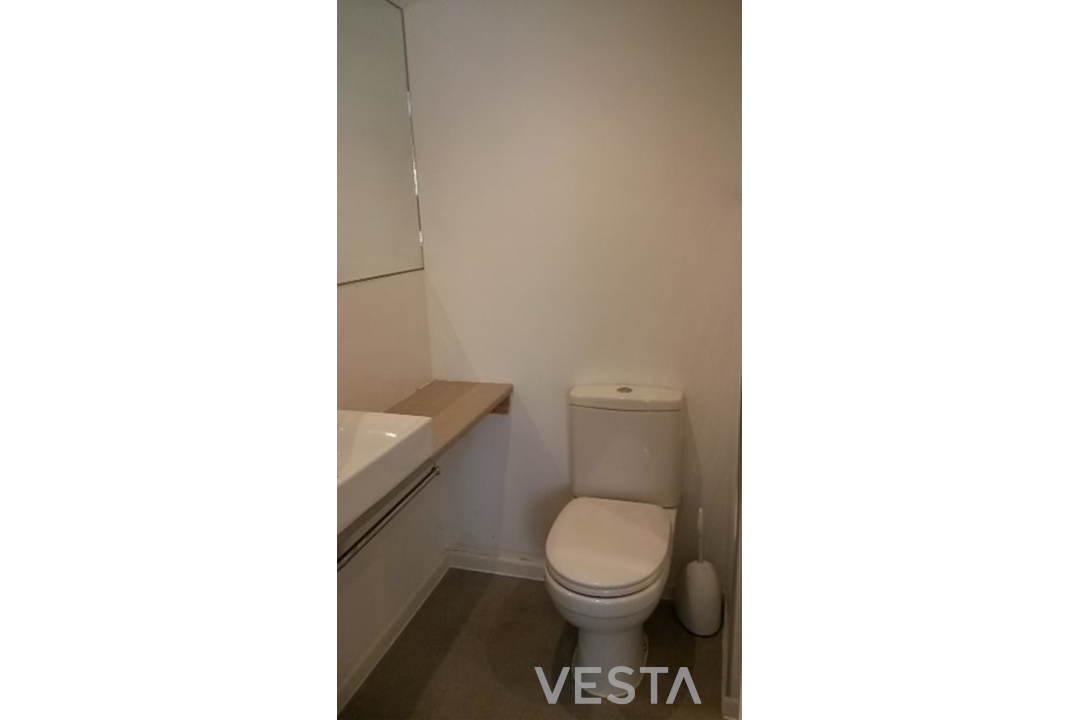 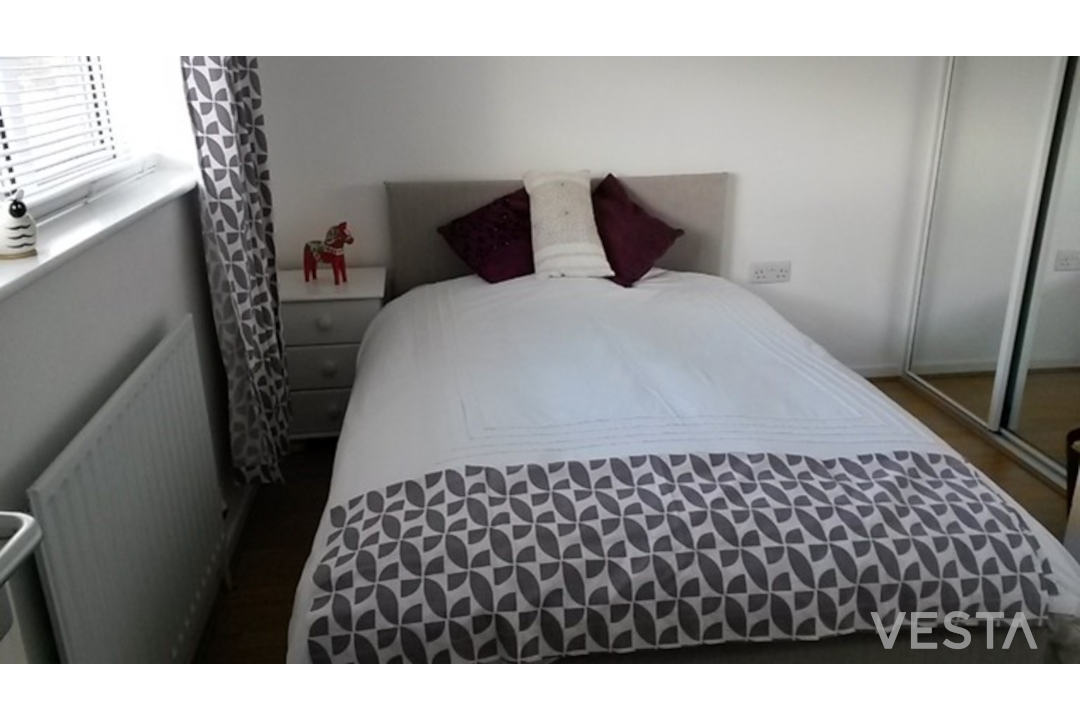 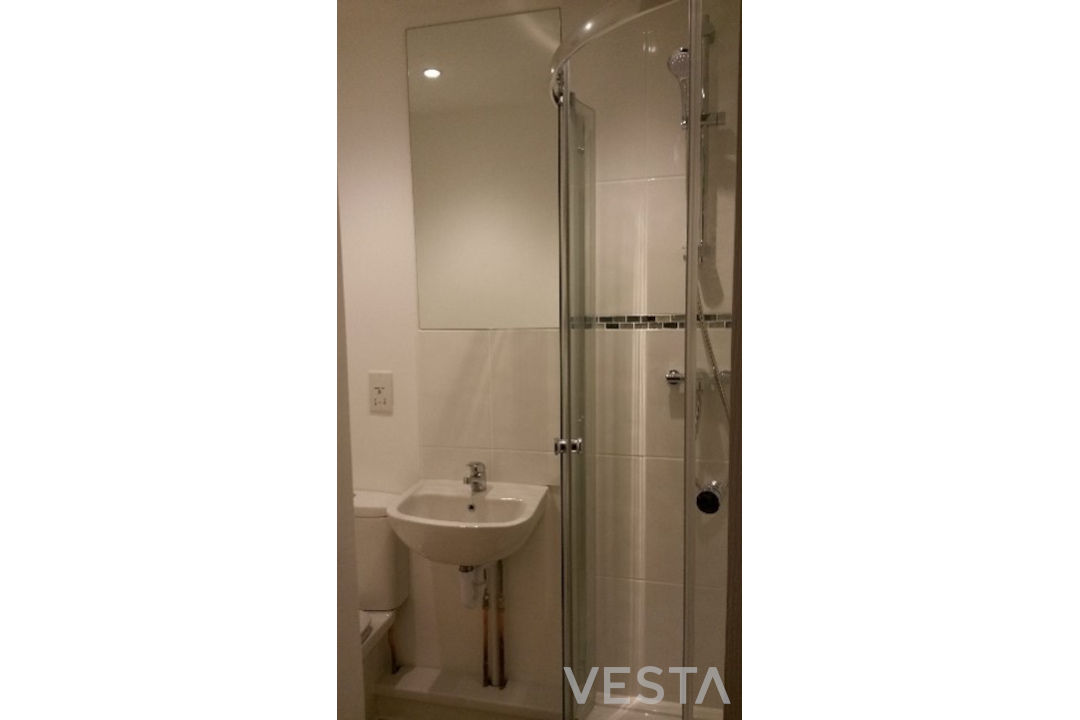 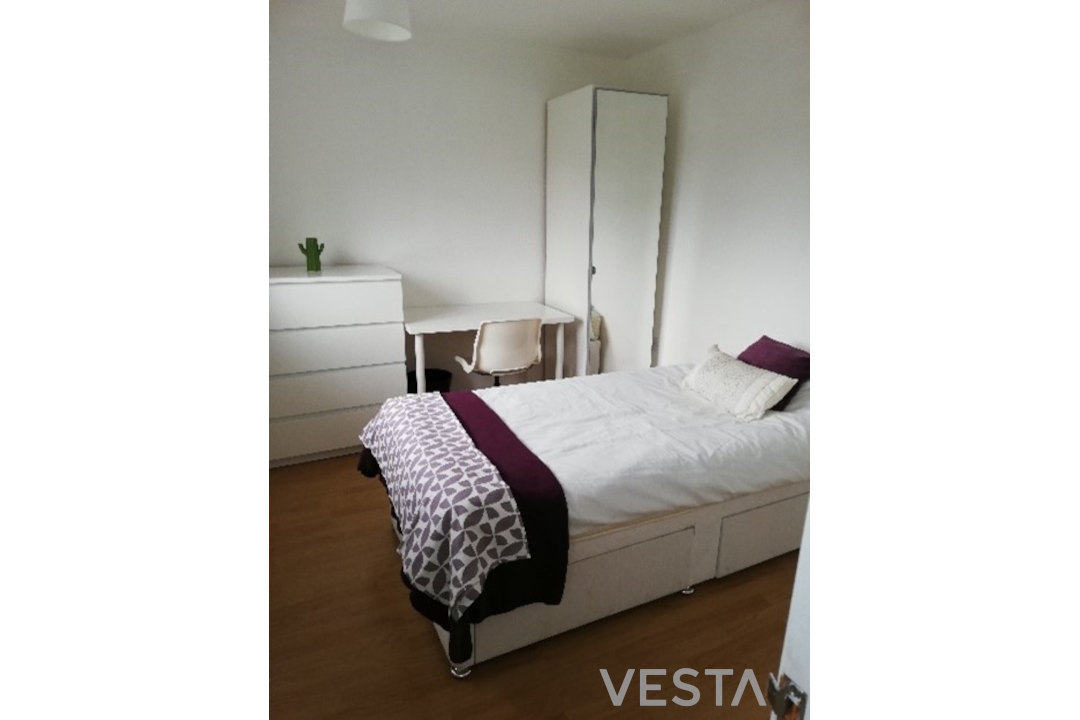 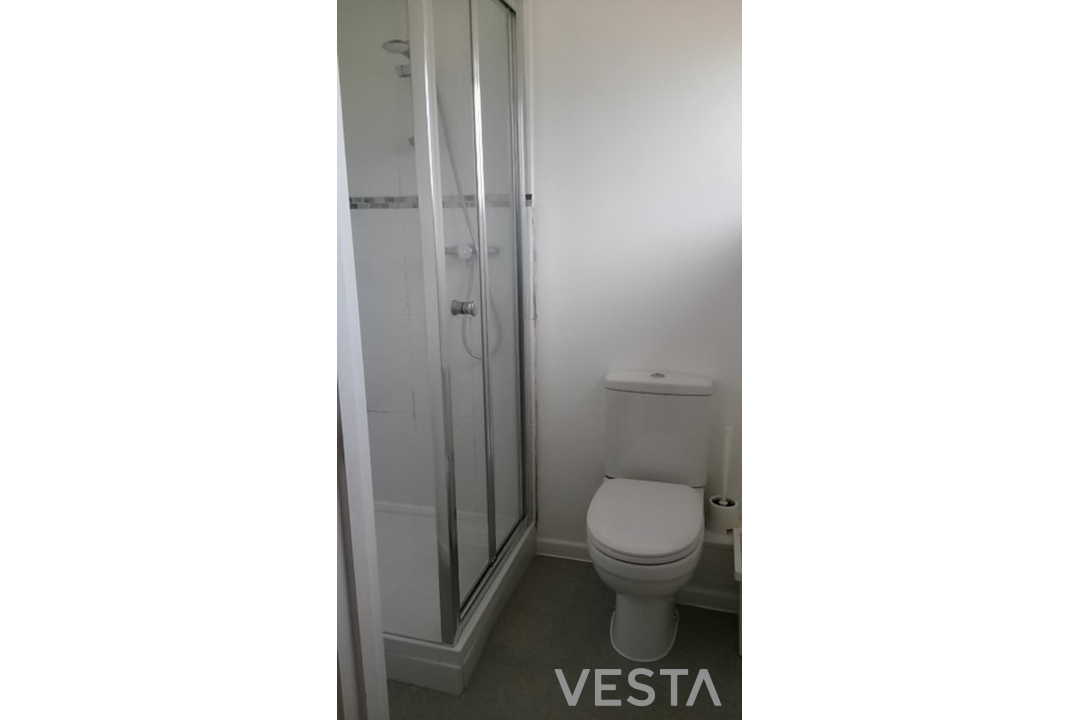 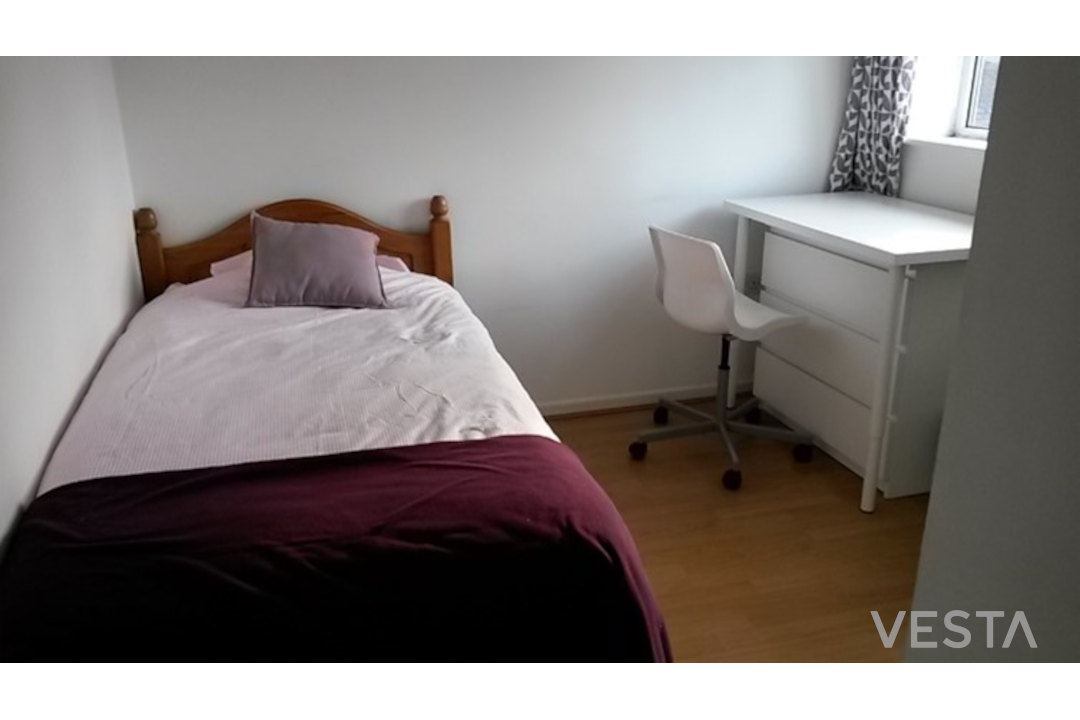 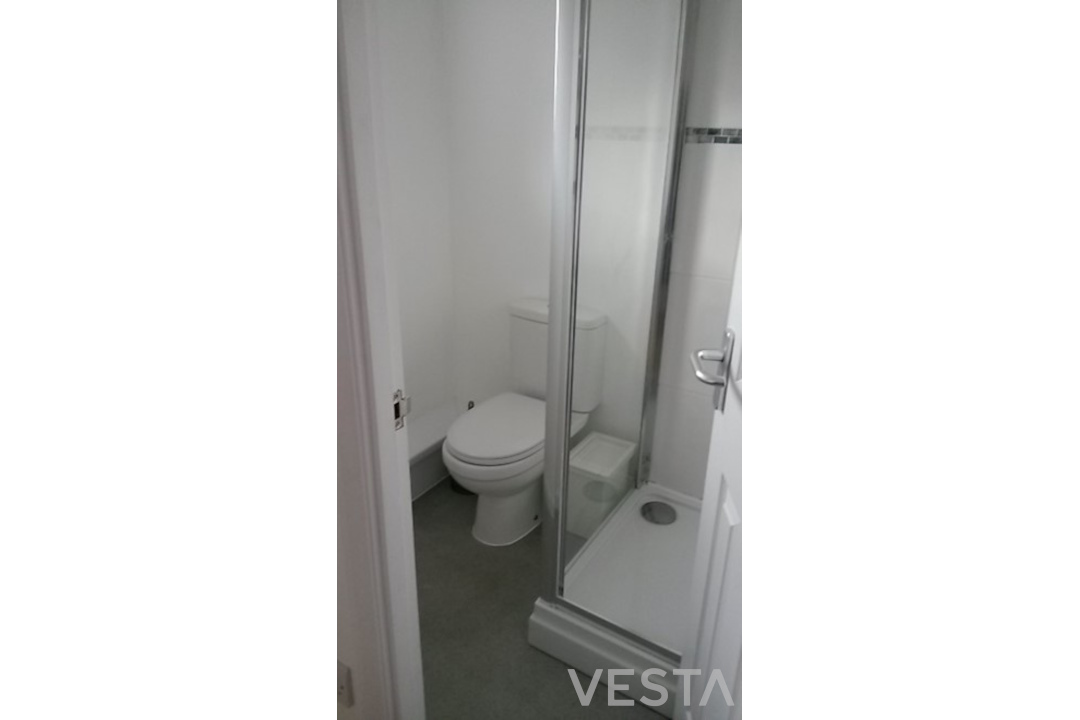 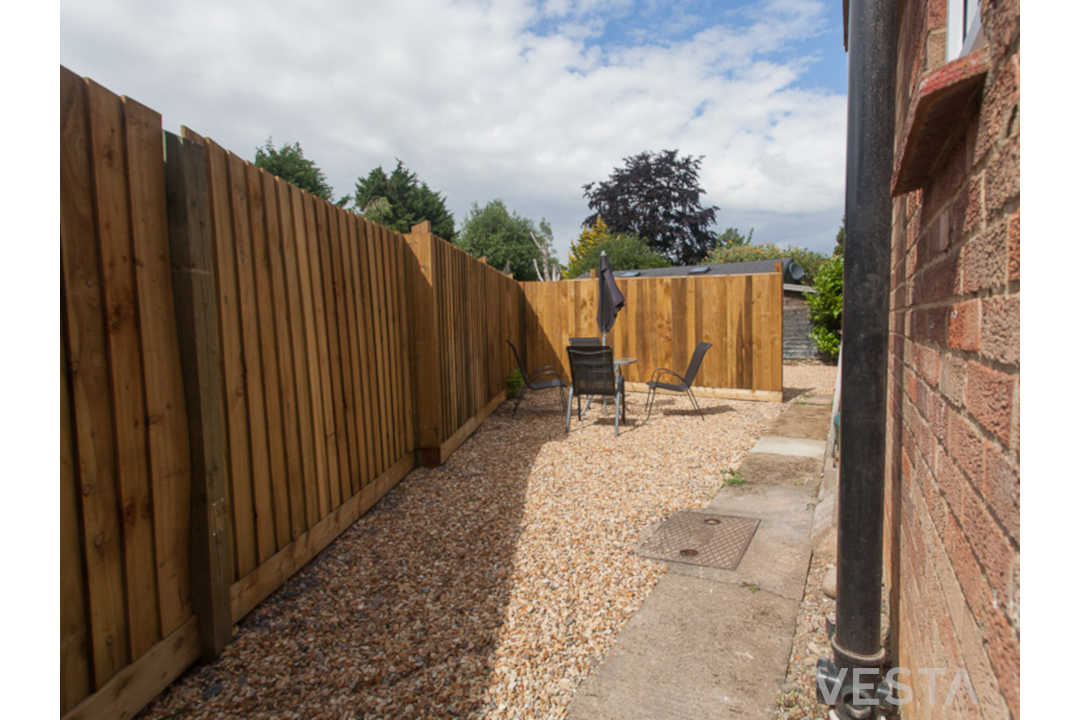 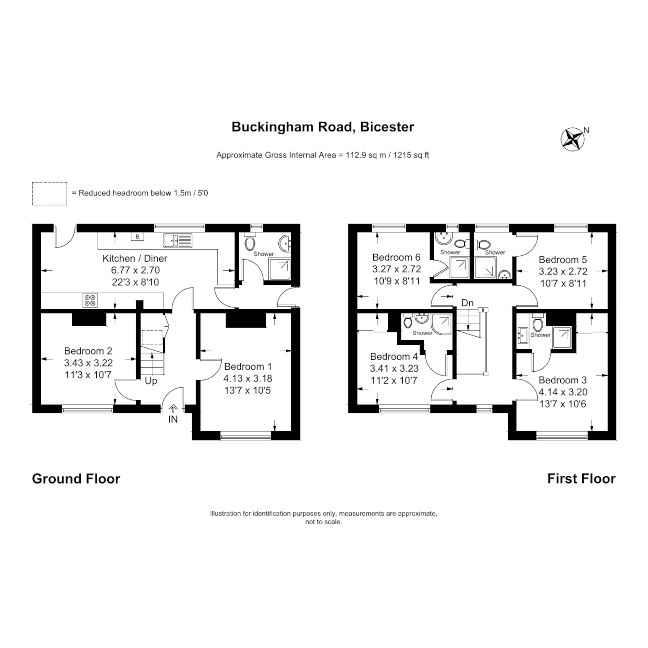 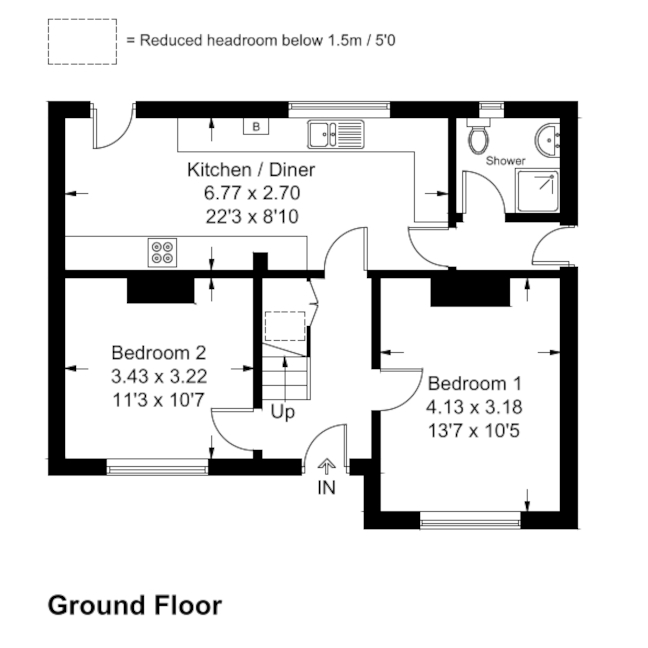 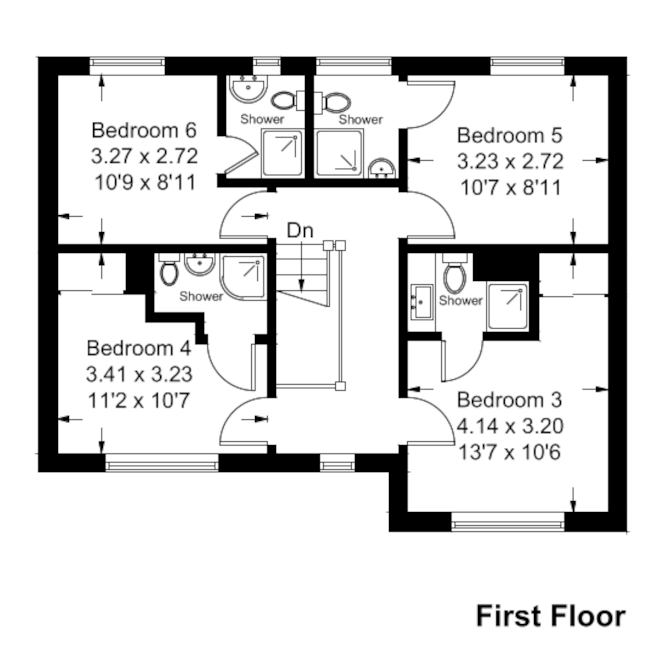