There is potential to let the reception as another bedroom. It was previously let for £600 pcm.

Whilst the displayed financials below are market averages, these are the current running costs provided by the landlord: 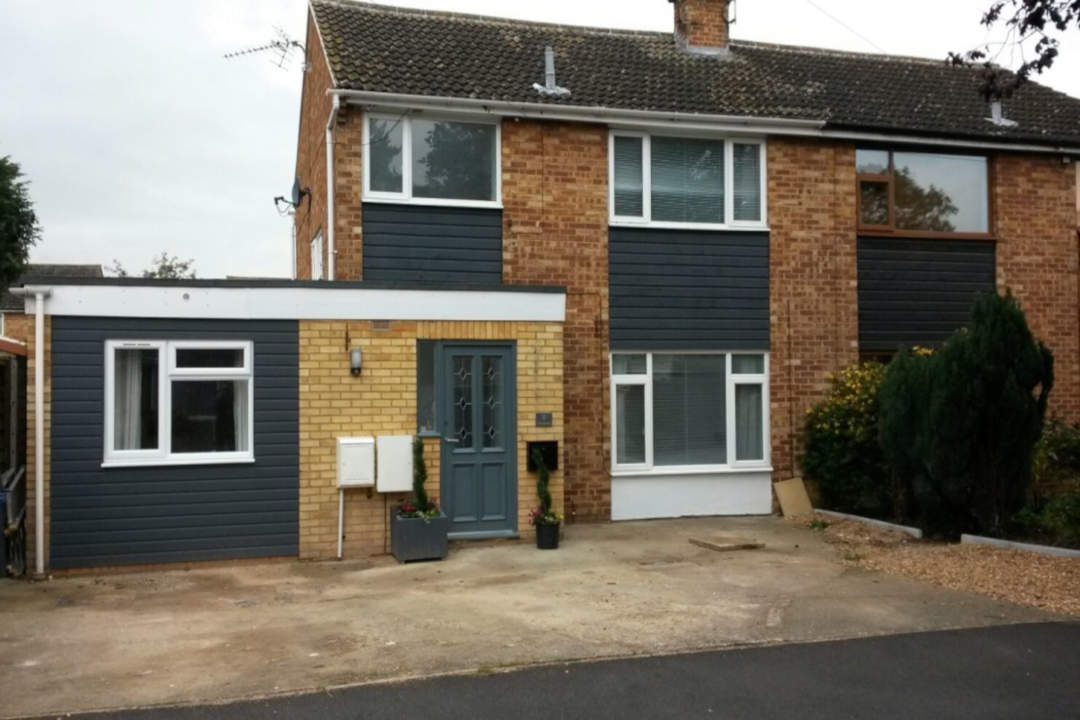 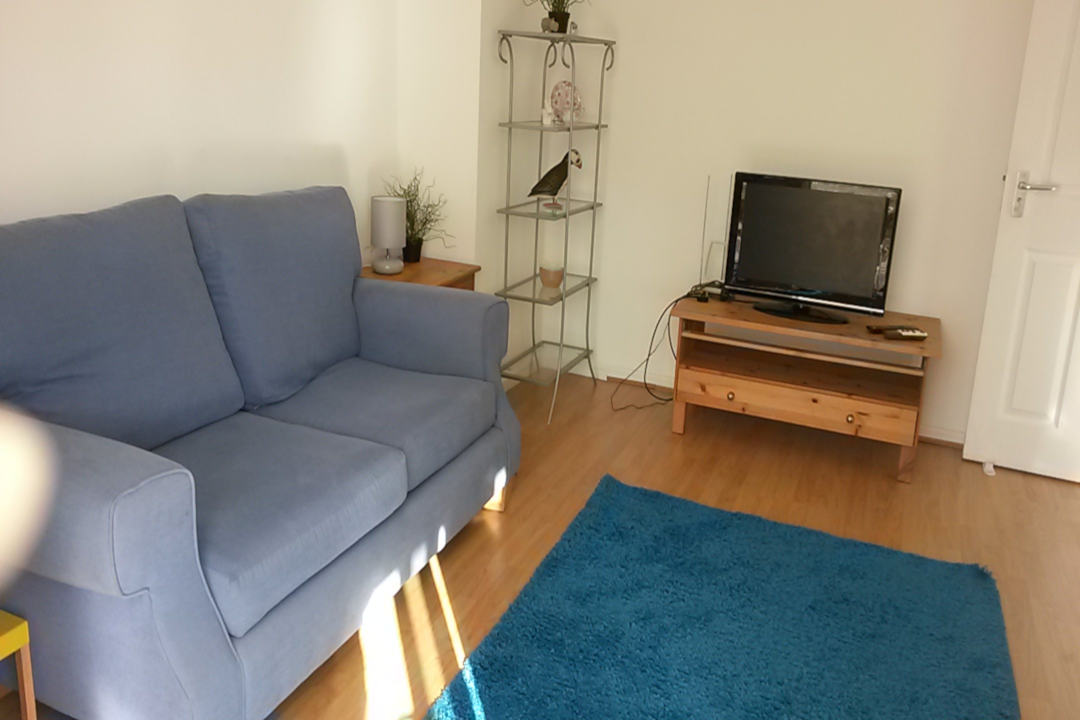 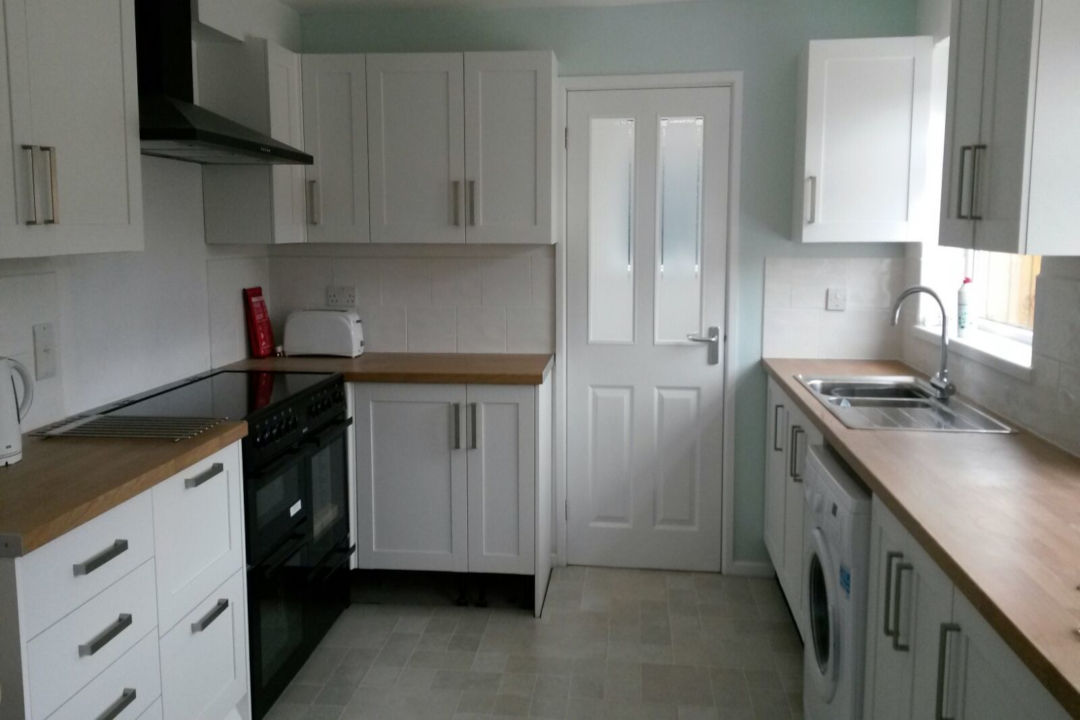 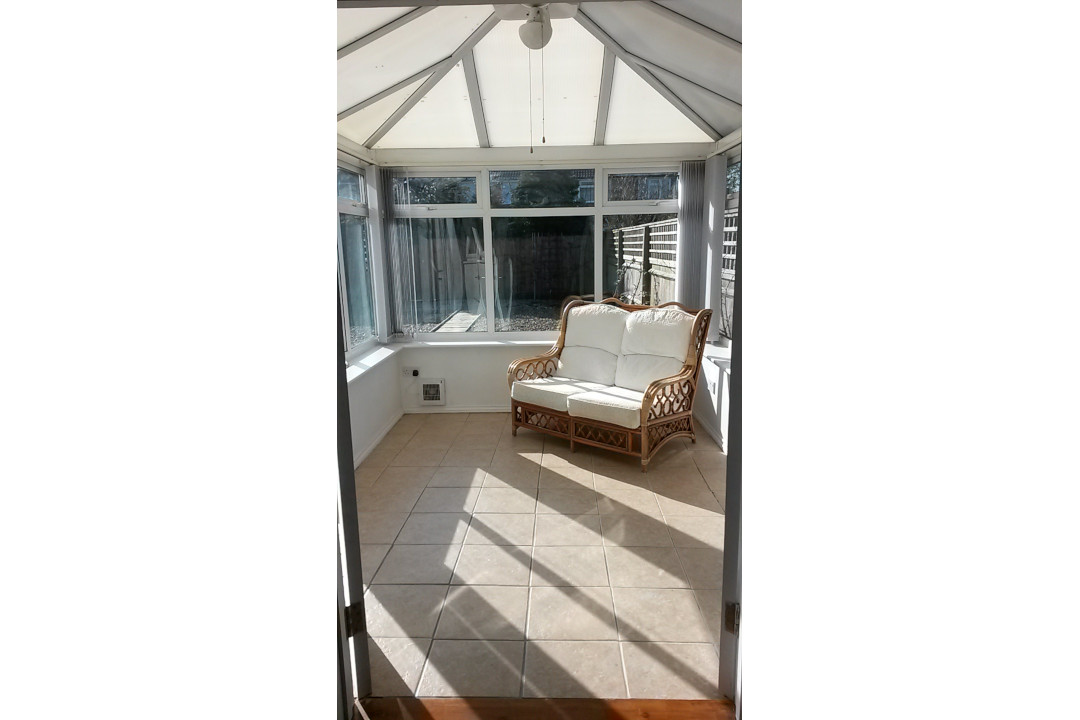 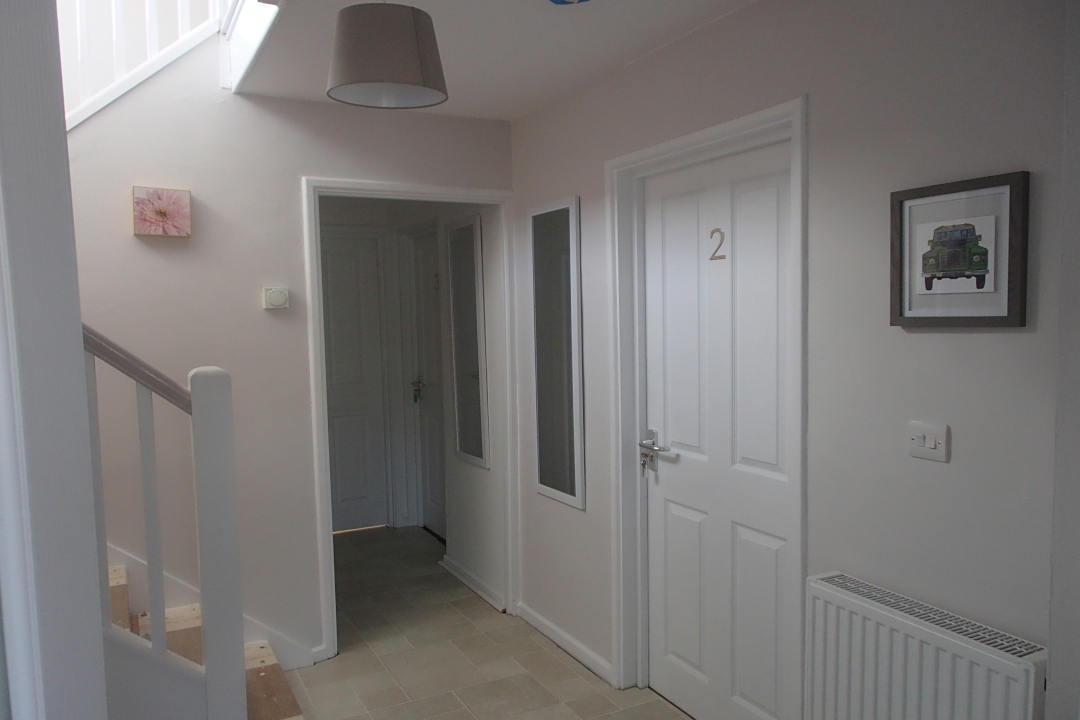 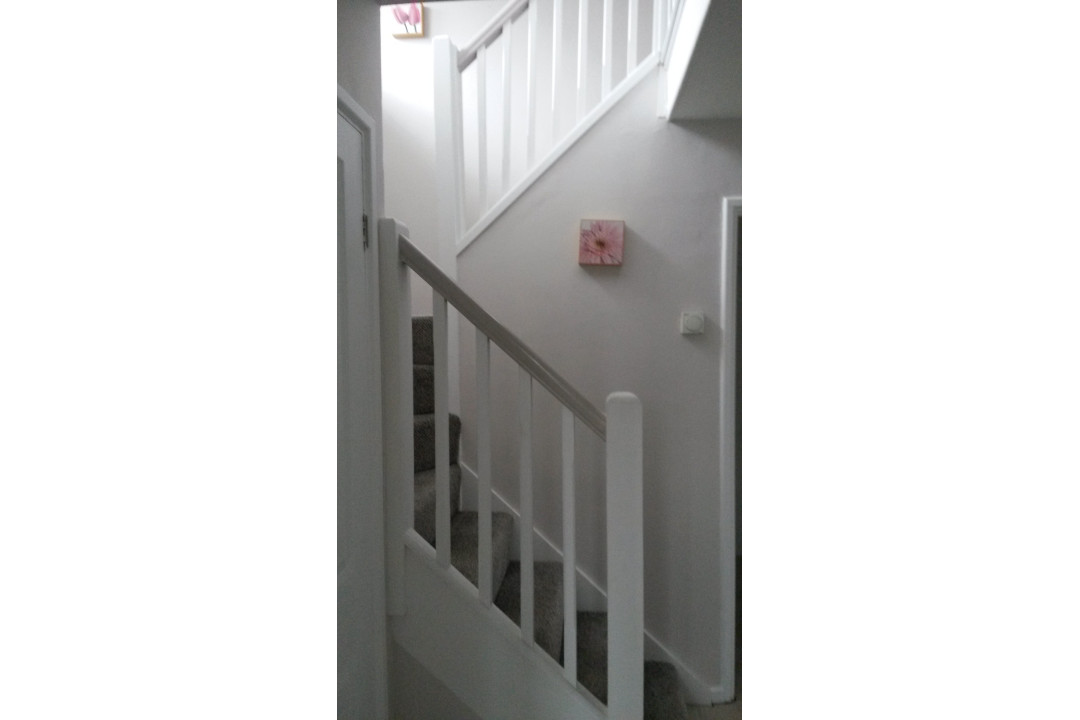 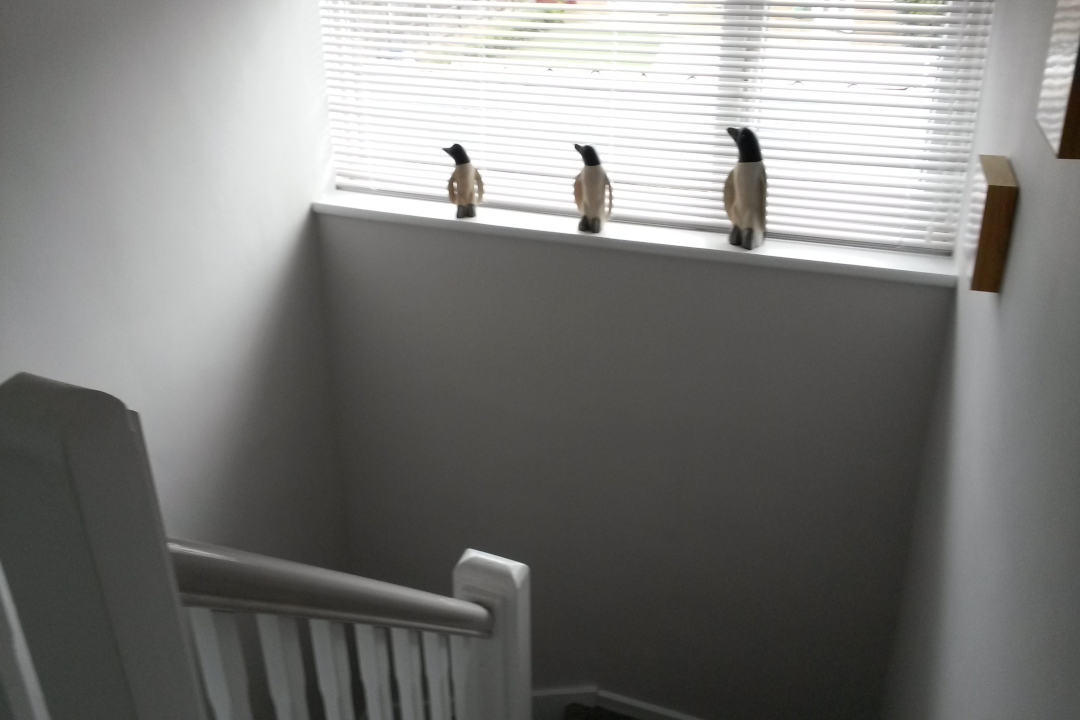 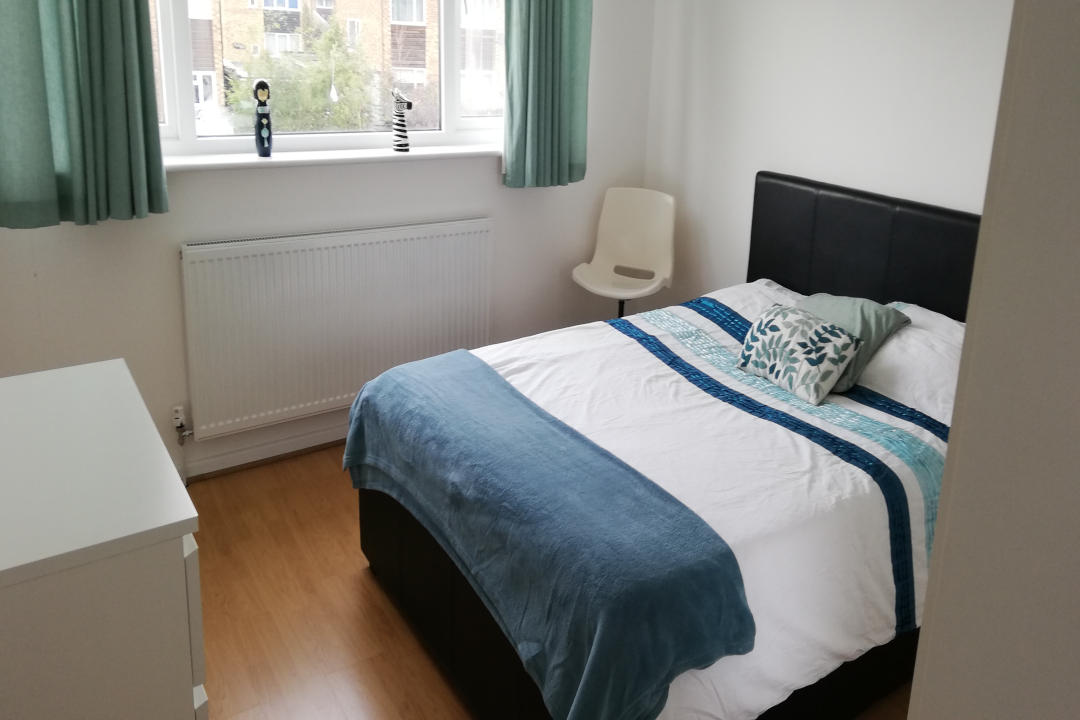 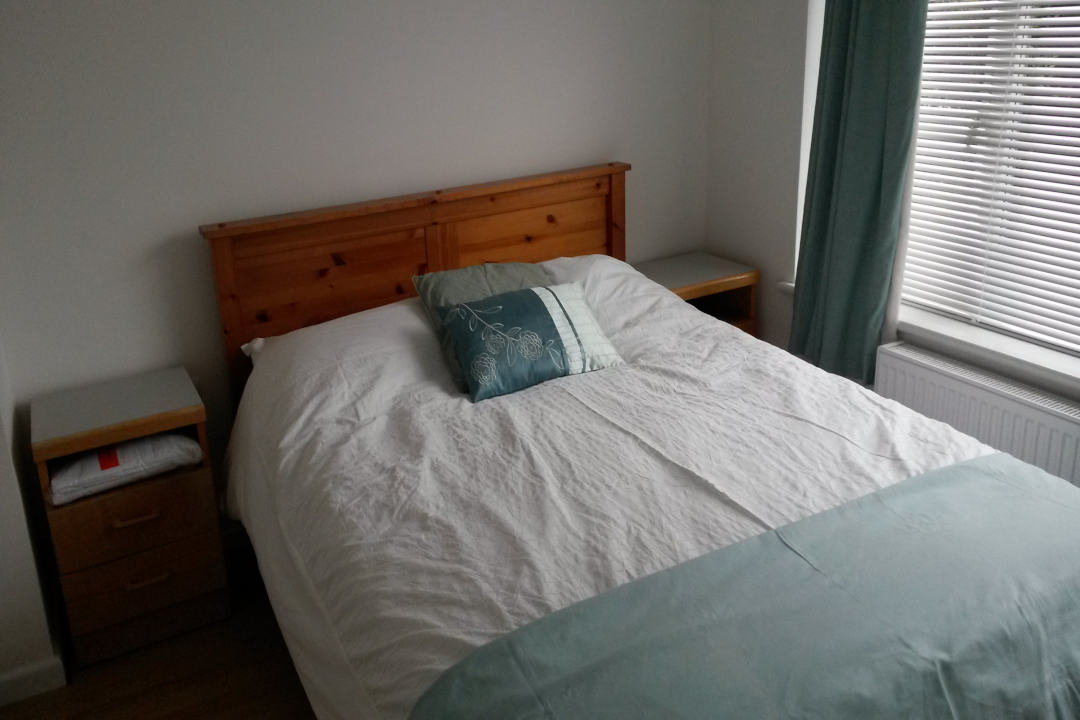 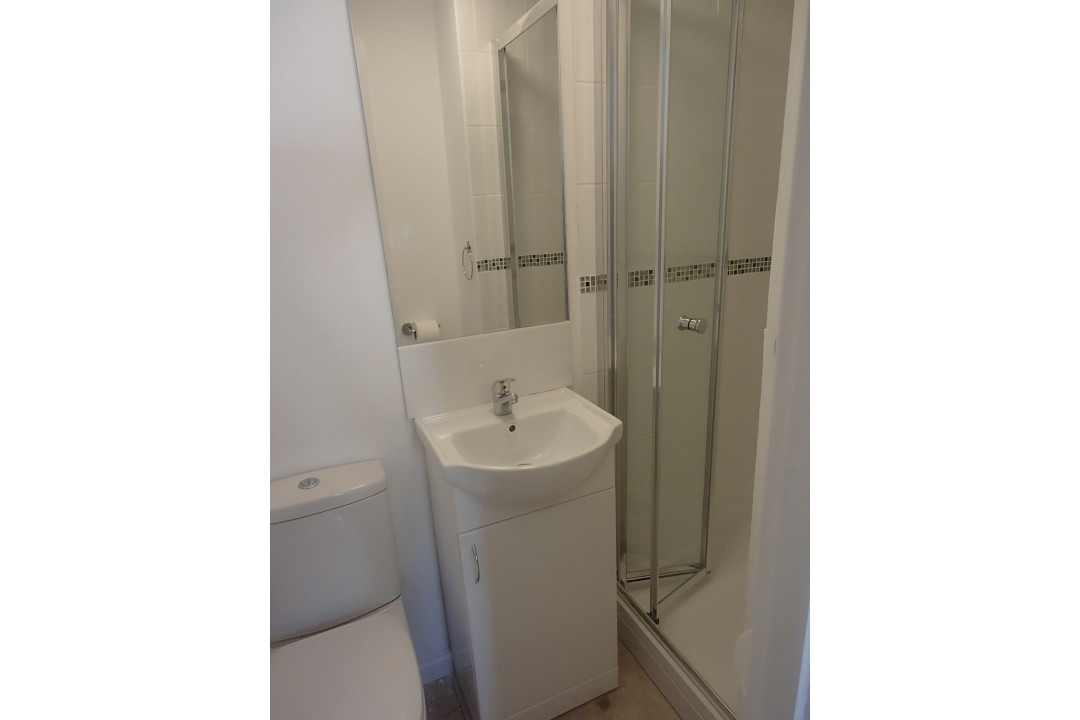 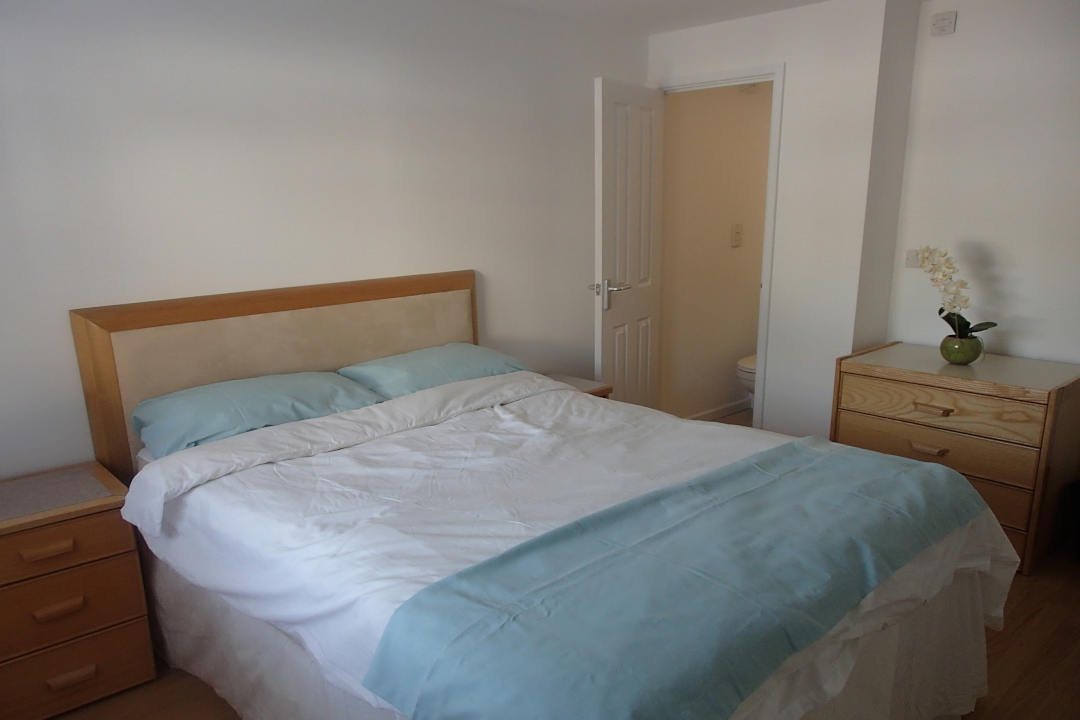 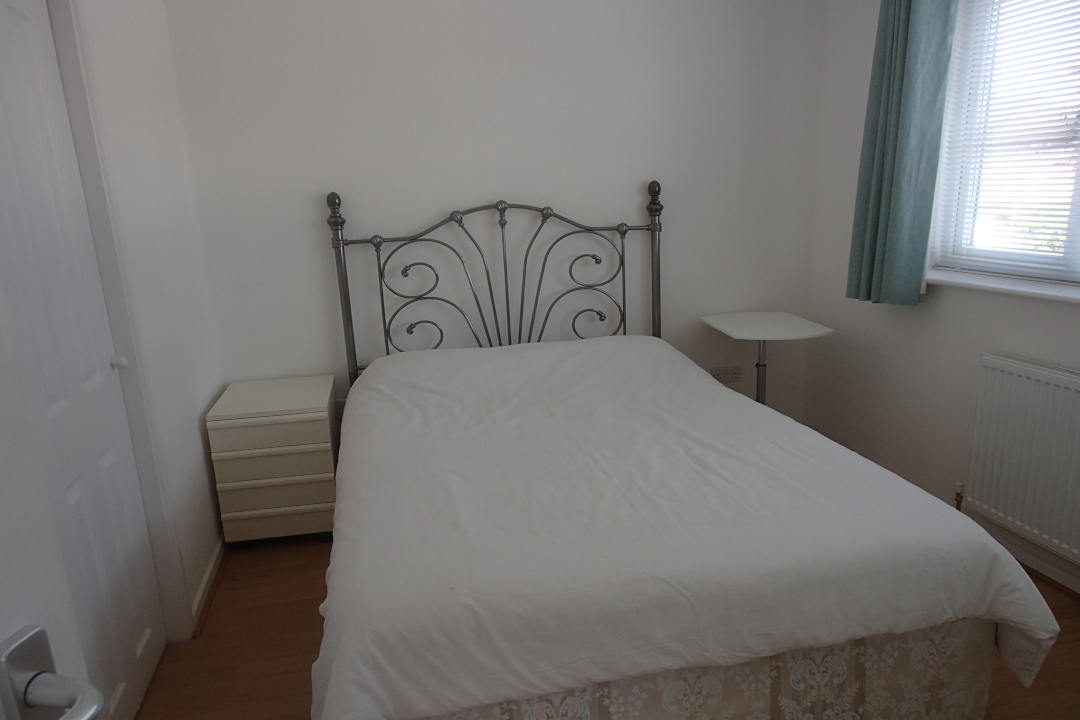 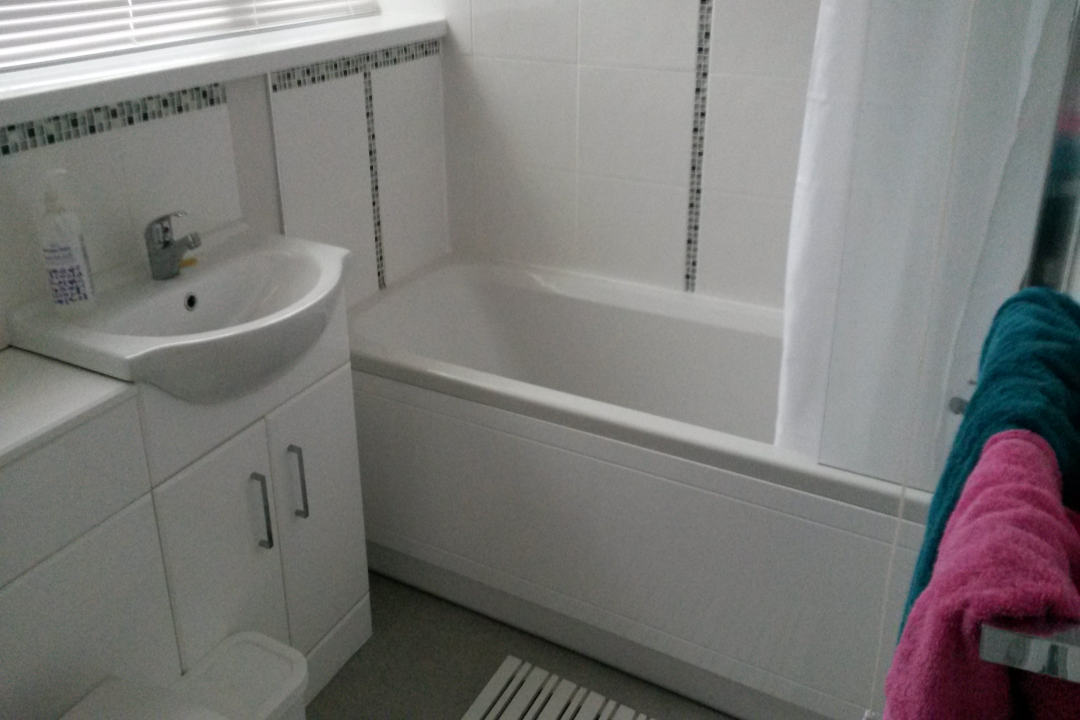 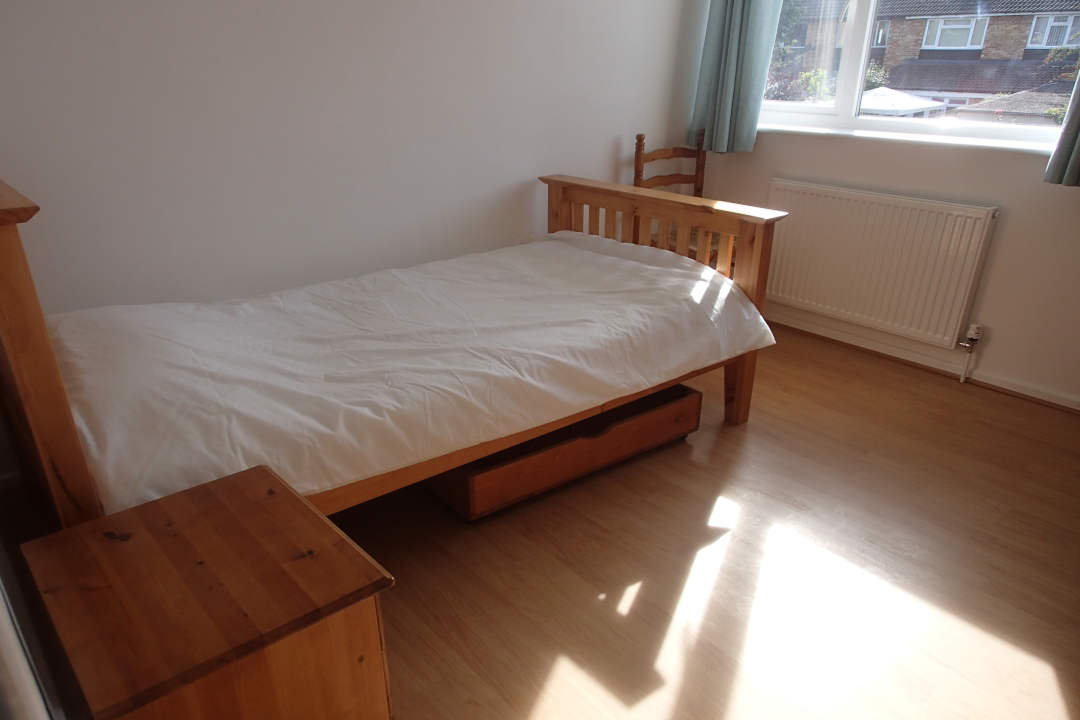 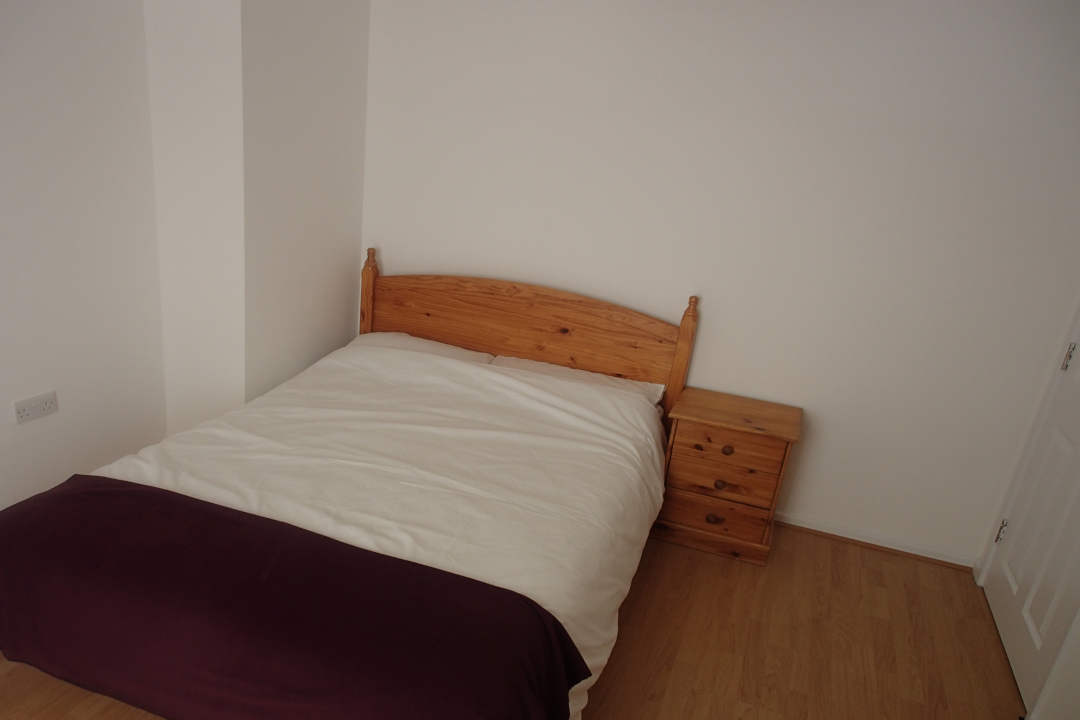 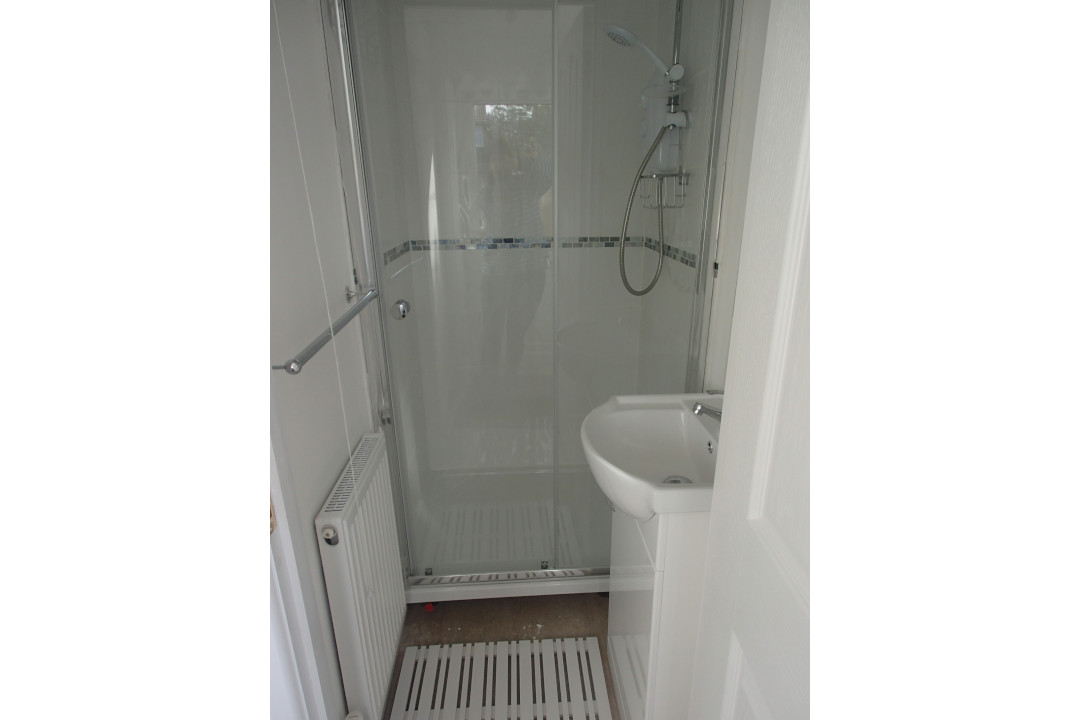 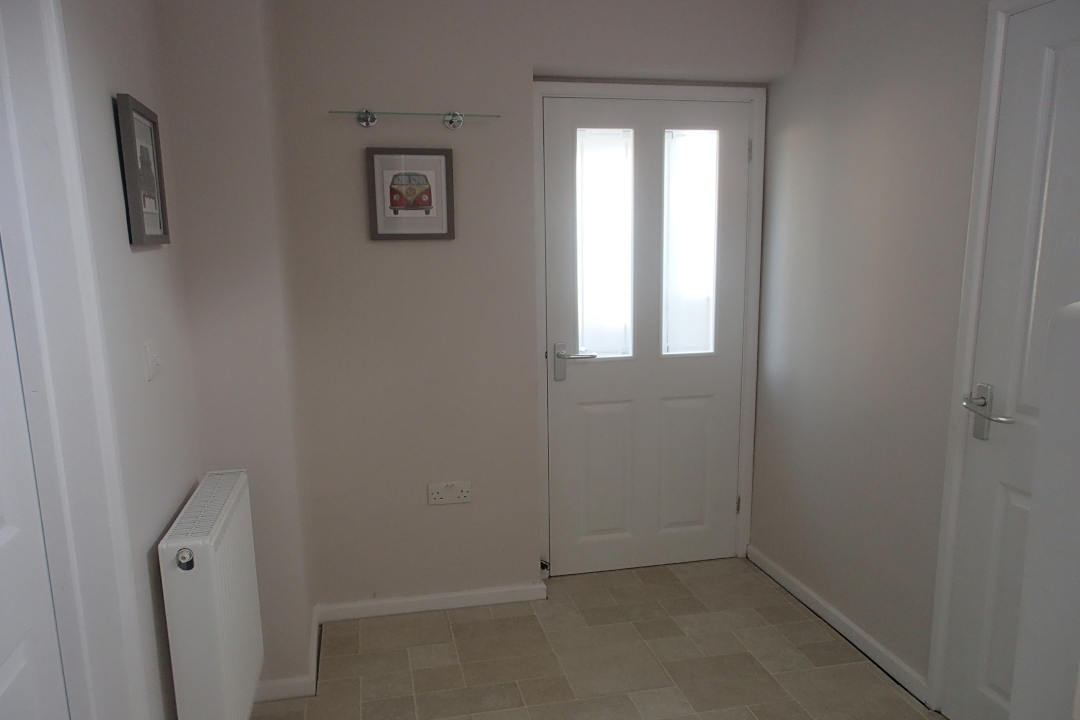 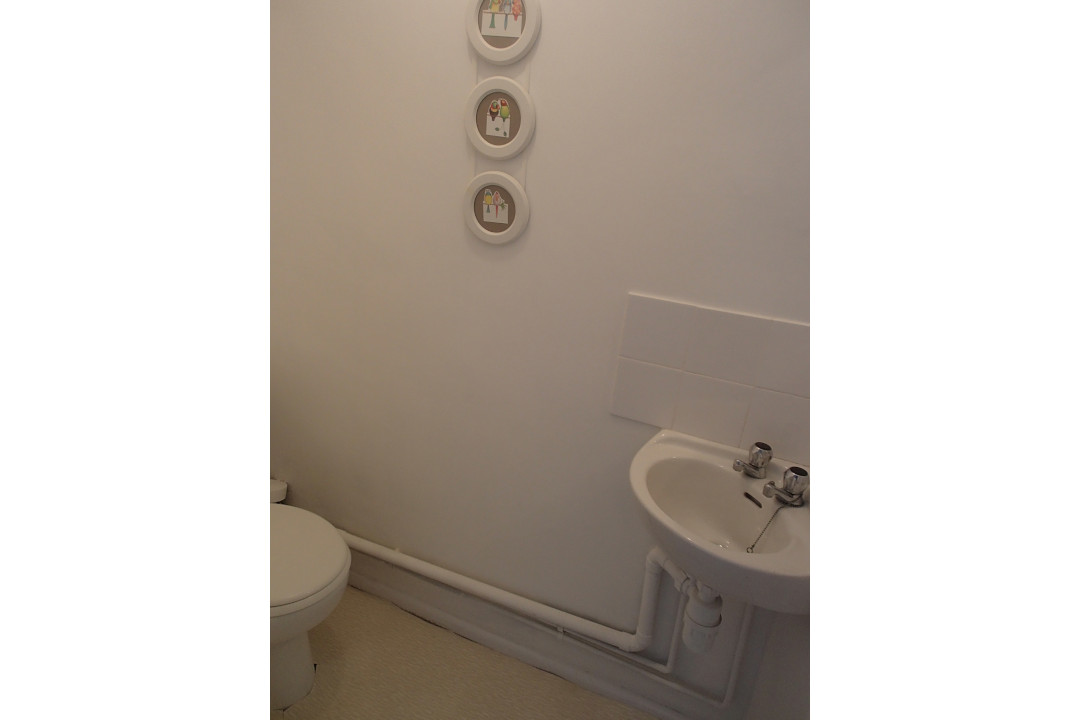 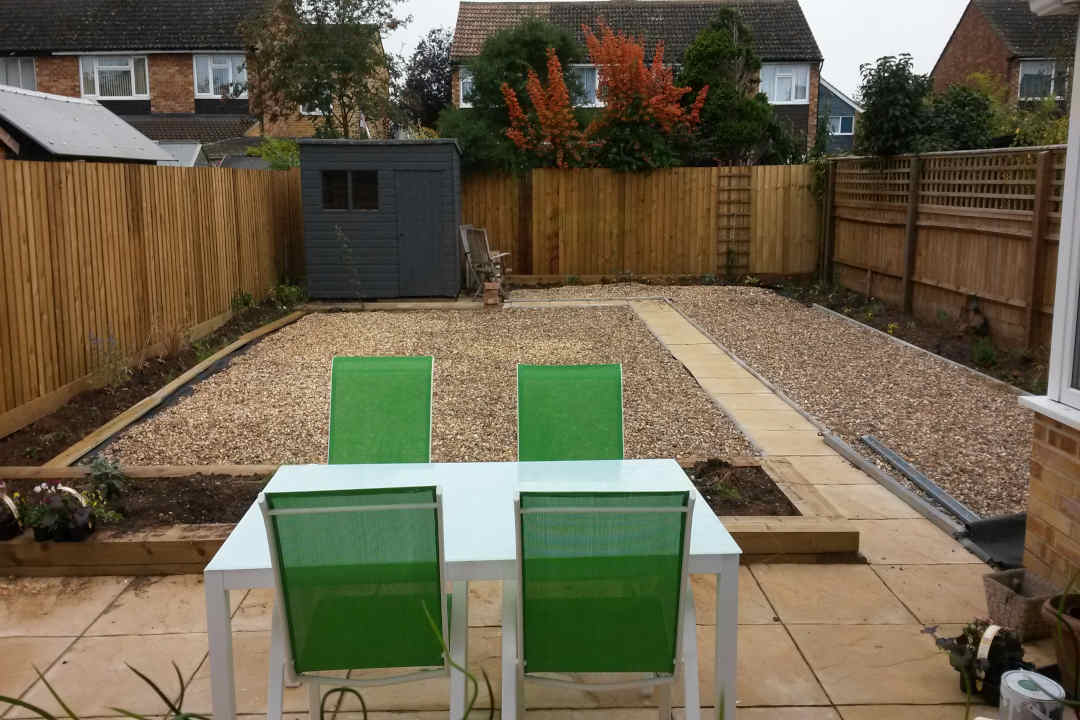 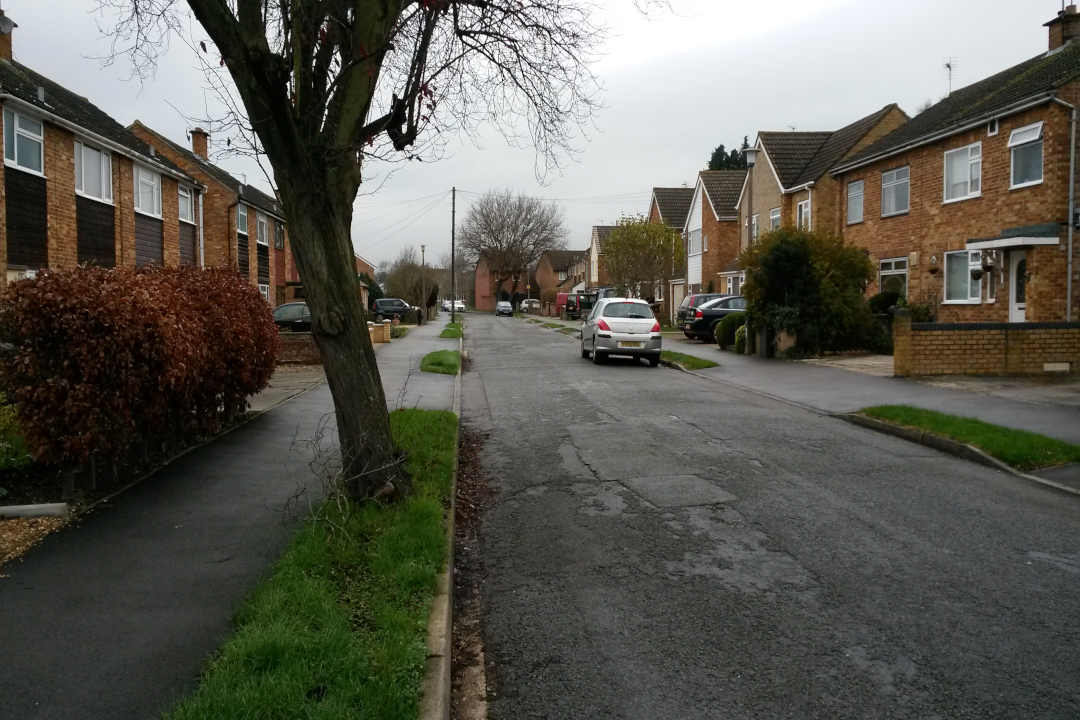 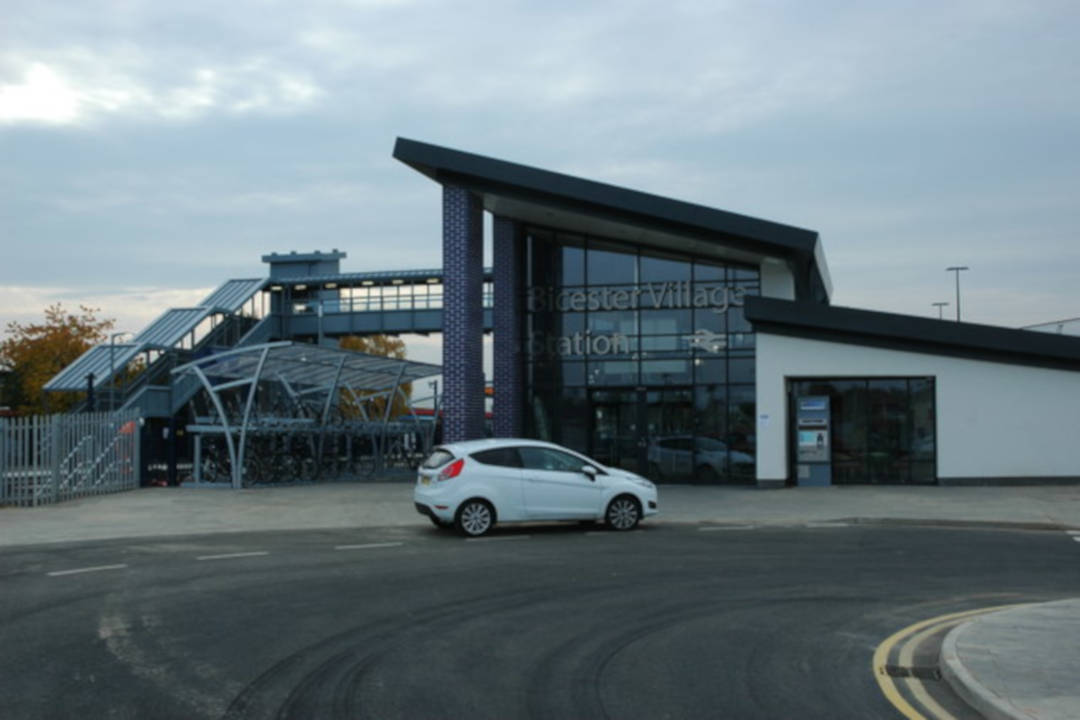 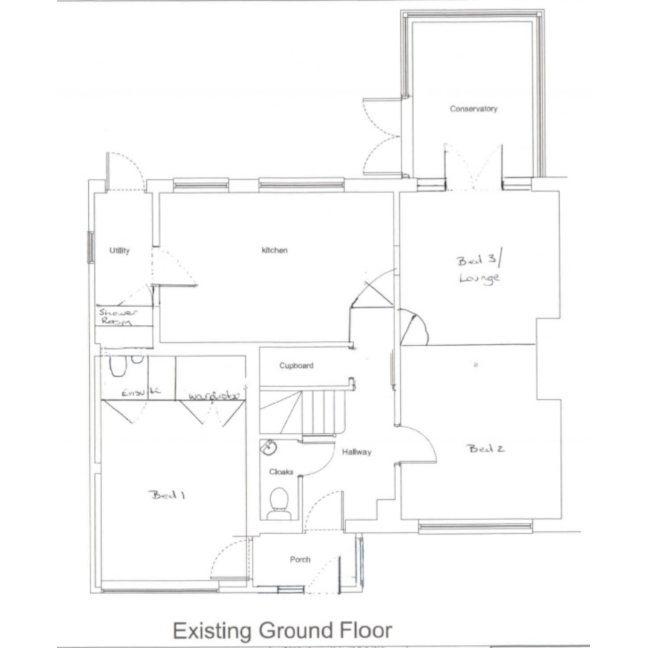 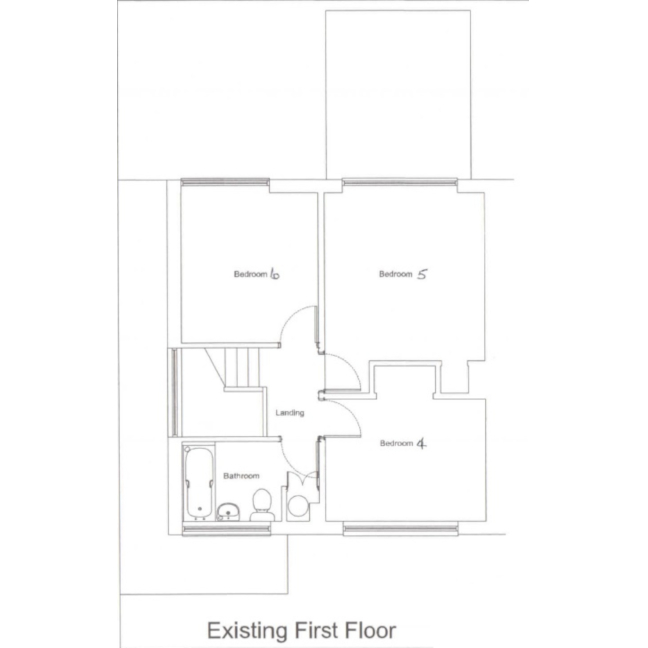