Opportunity to purchase a HMO property in Birkenhead with the potential to generate a gross yield of 10.8%

Once fully let the following rents are expected to be achieved per room:

The vendor provided us with the following expected running costs of this property:

Please note that the pictures are not of the actual property but represent a previously completed property from the same vendor. They are for illustrative purposes only and to show the level of quality this property will be finished. The floorplan does represent this property. 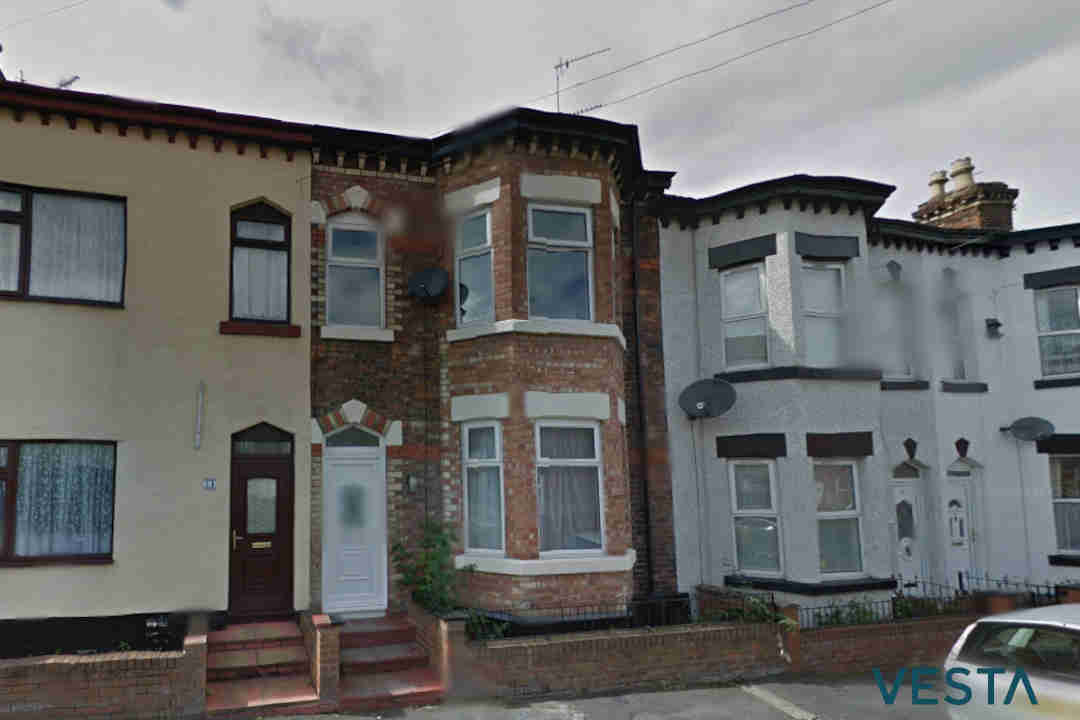 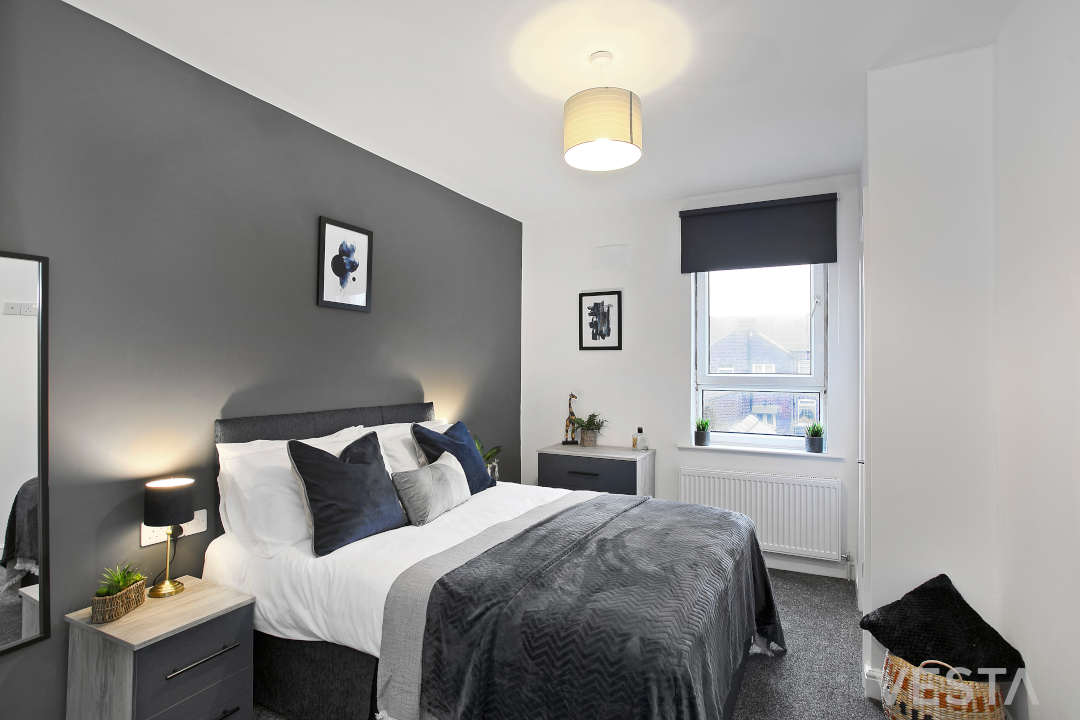 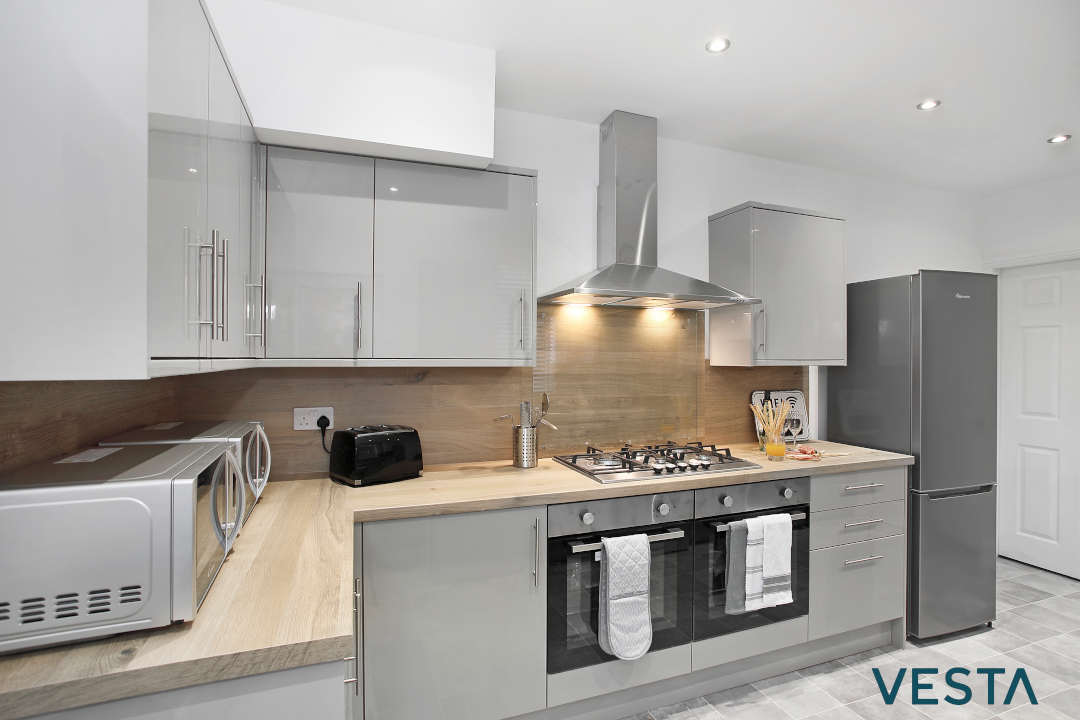 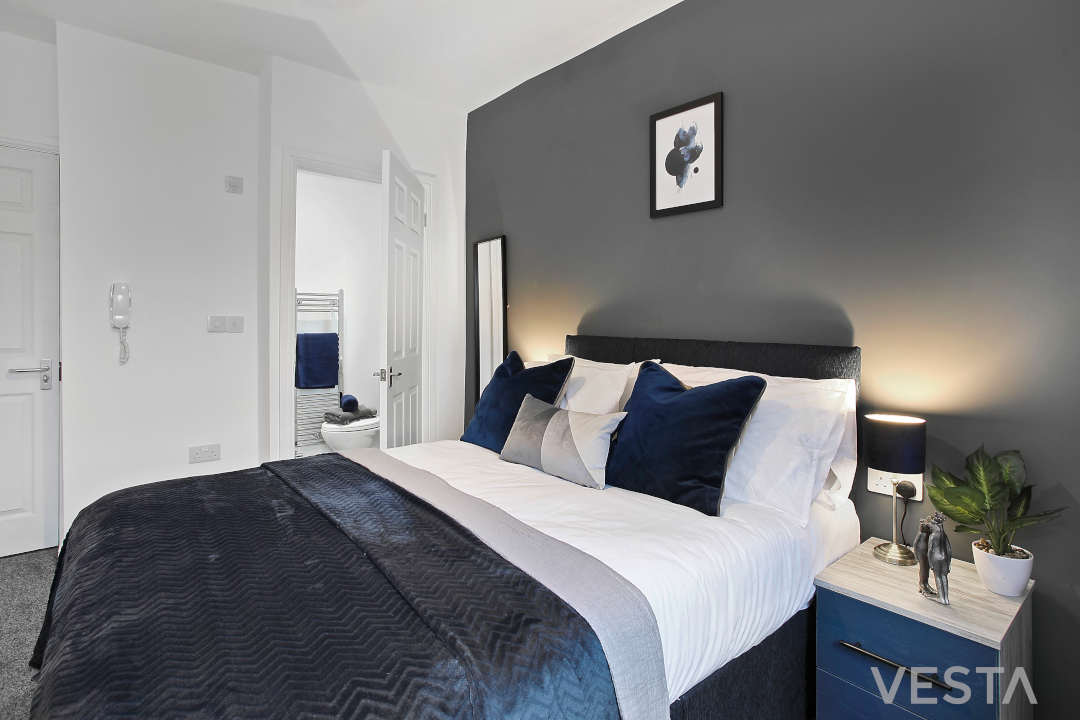 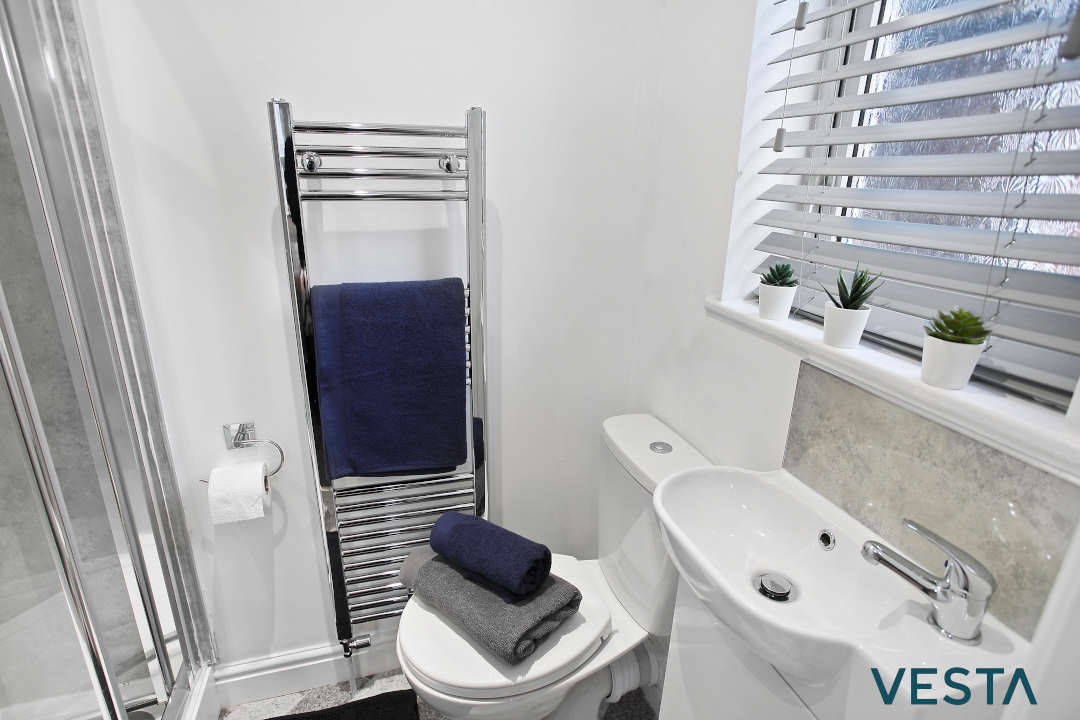 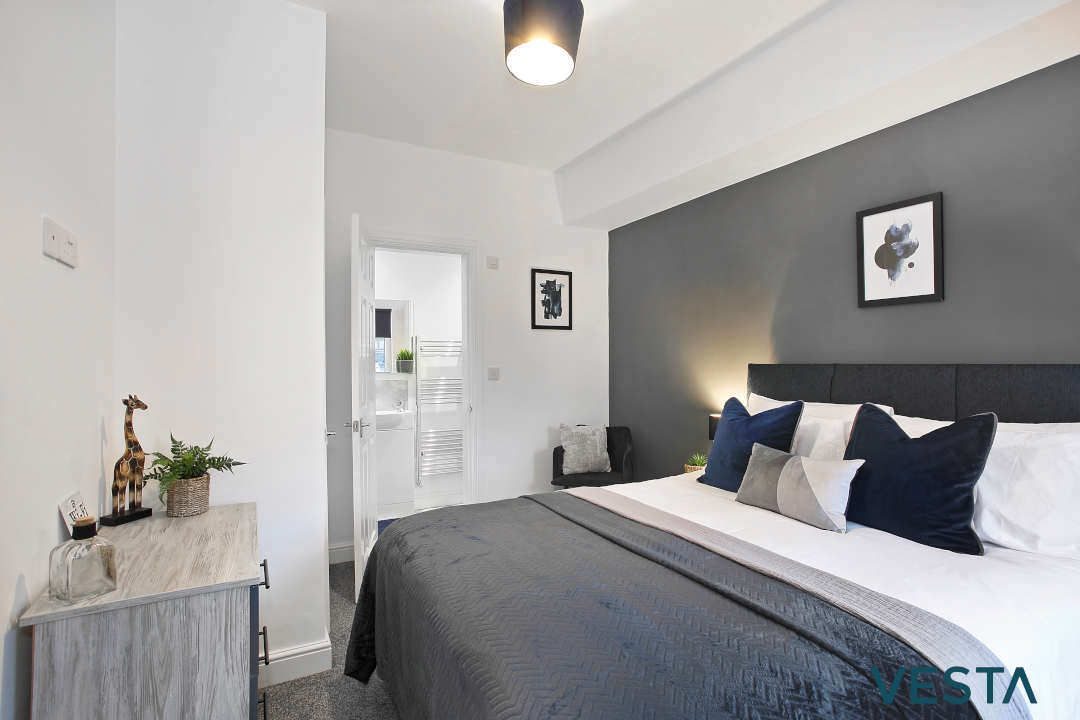 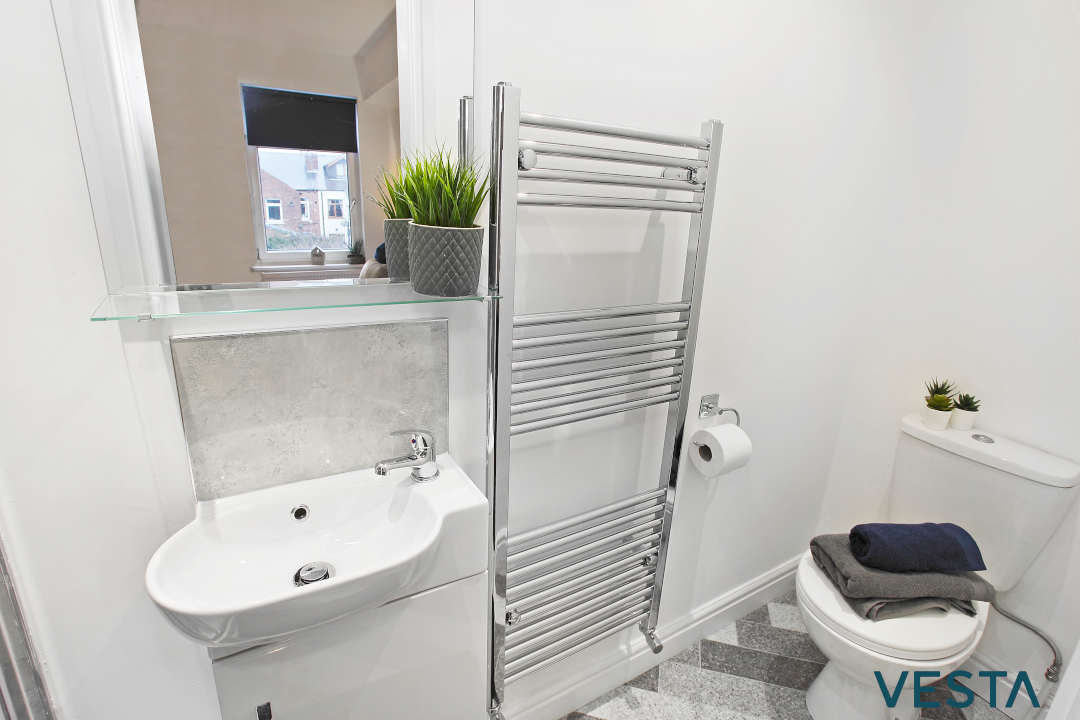 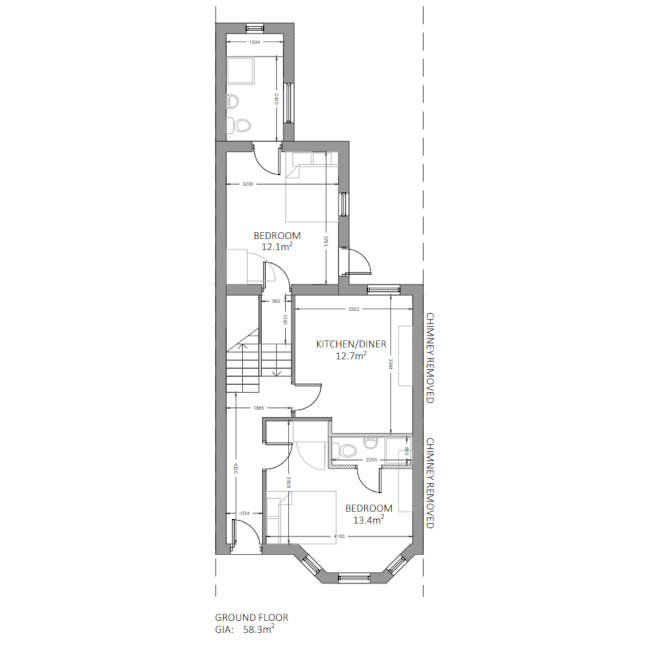 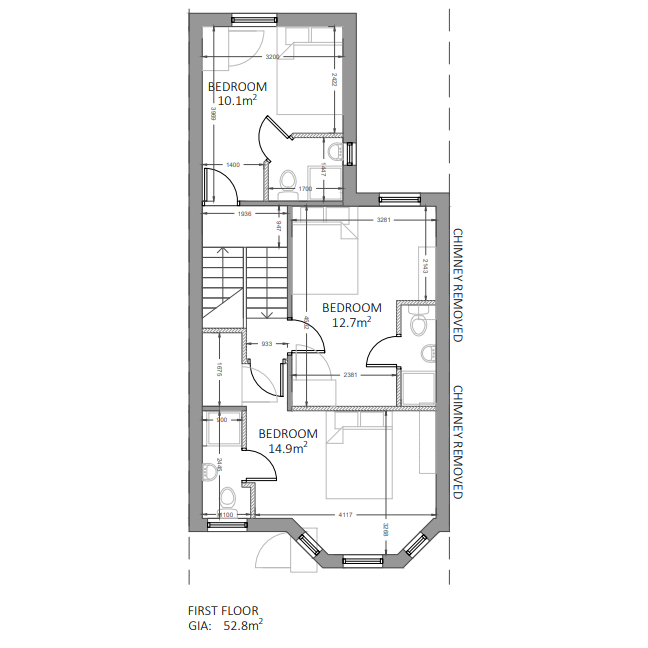