Ideal turnkey buy-to-let opportunity situated in Birkenhead about 5m of Liverpool centre, with good access to the M62 and M56 via the M53, is ideally located for families, with great access to educational, entertainment and leisure facilities. 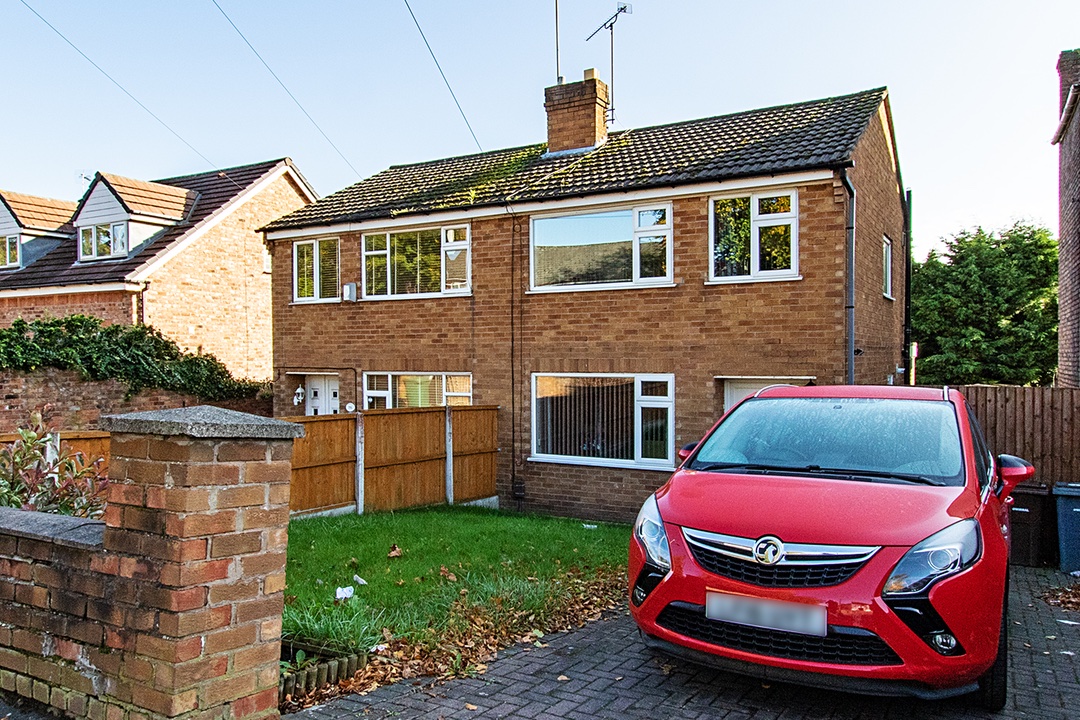 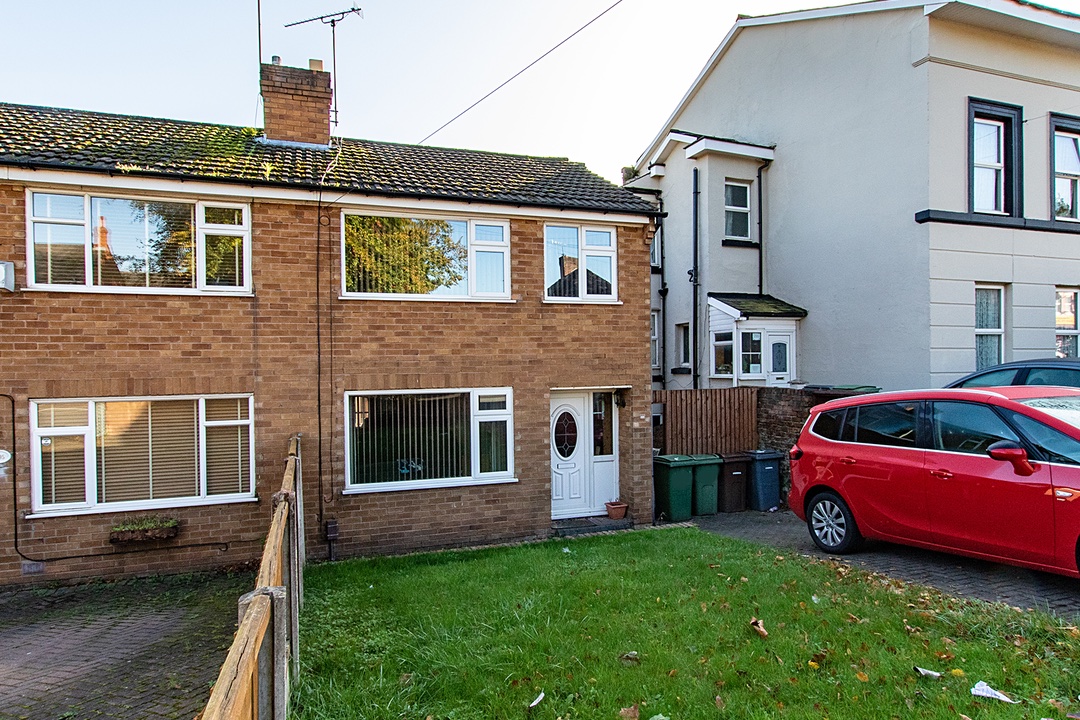 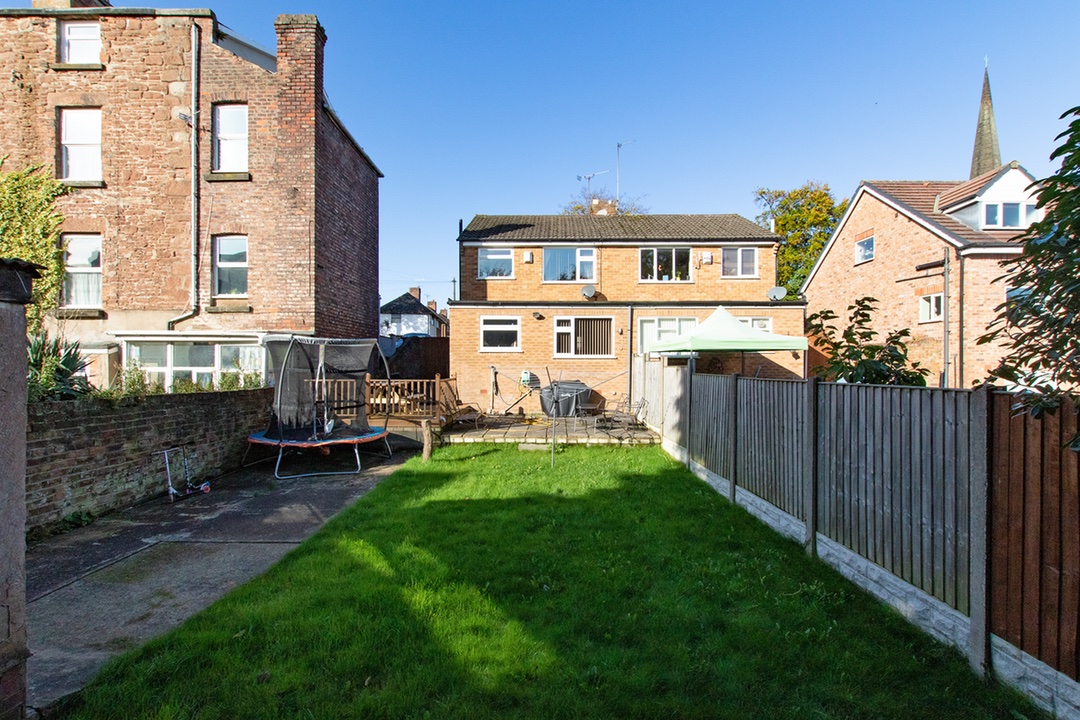 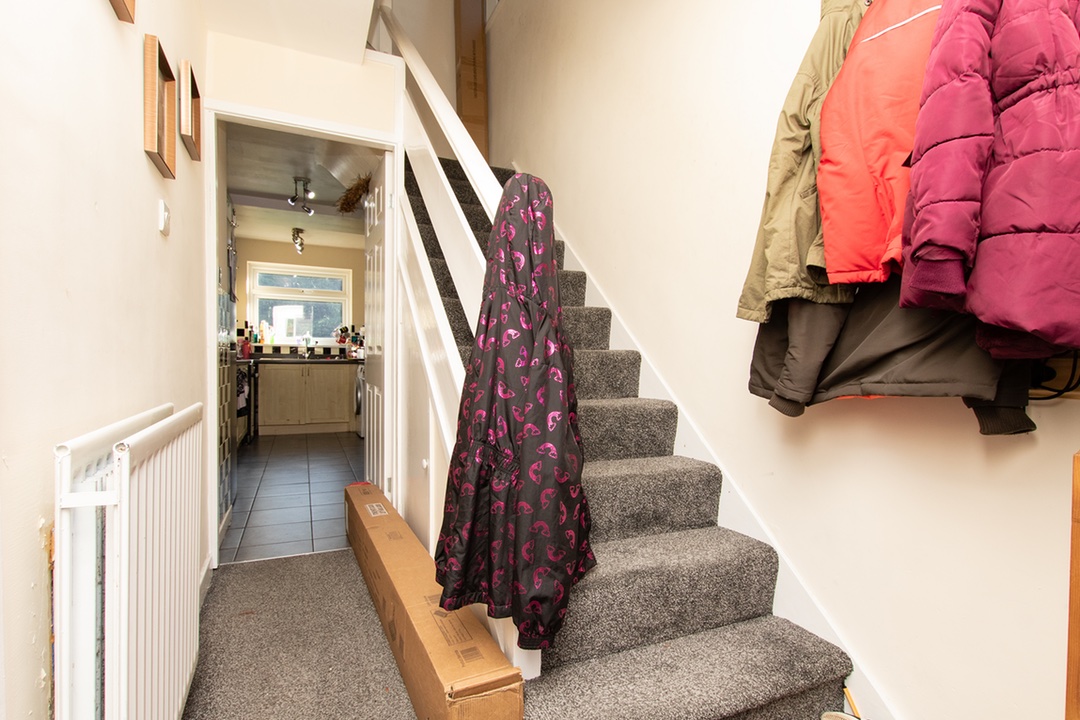 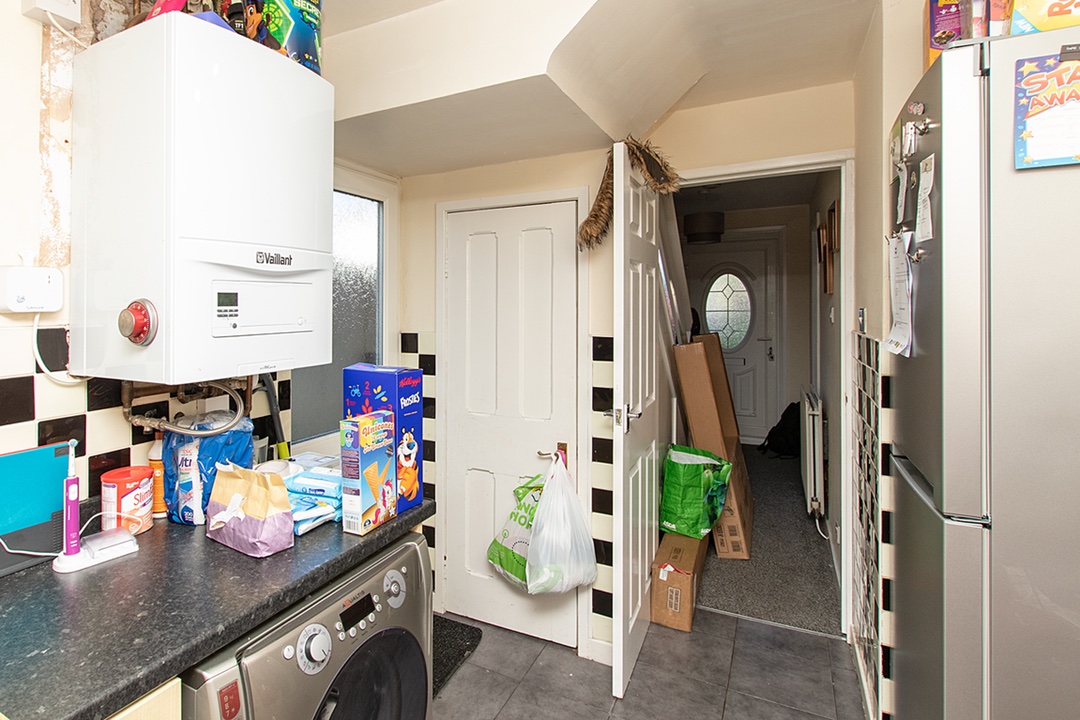 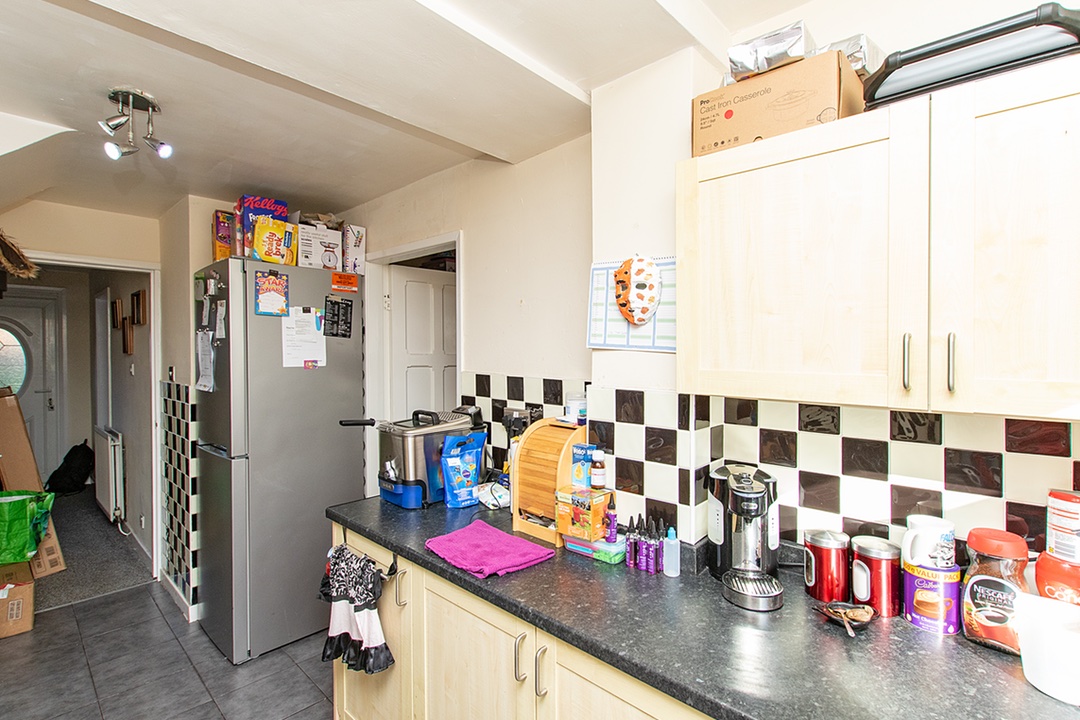 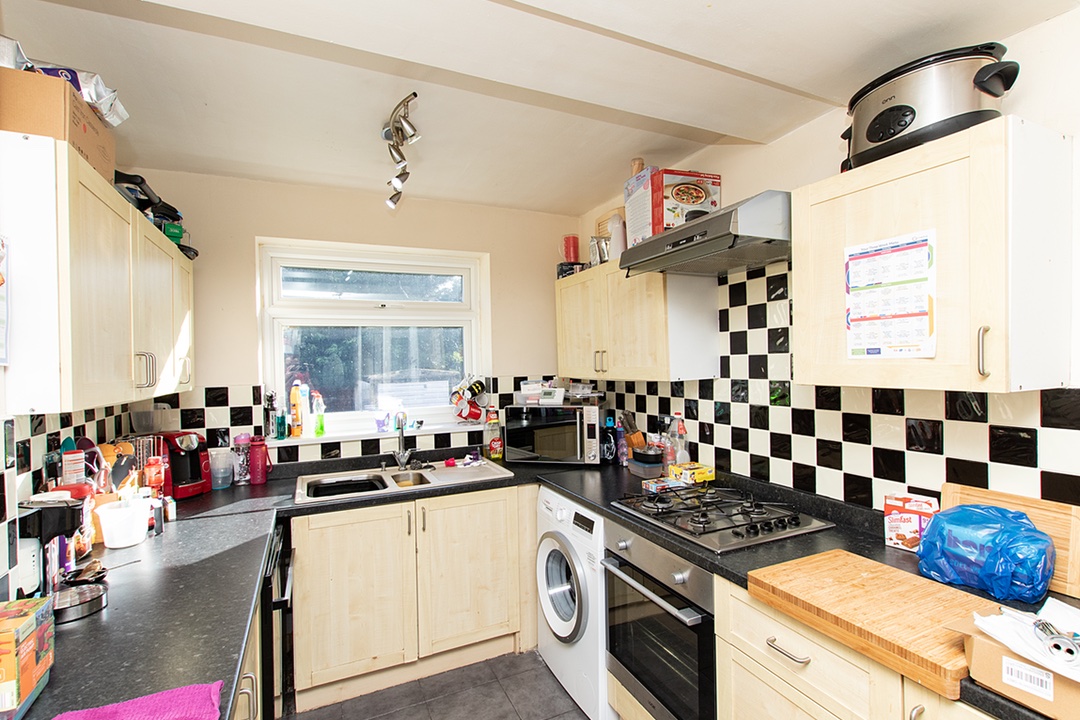 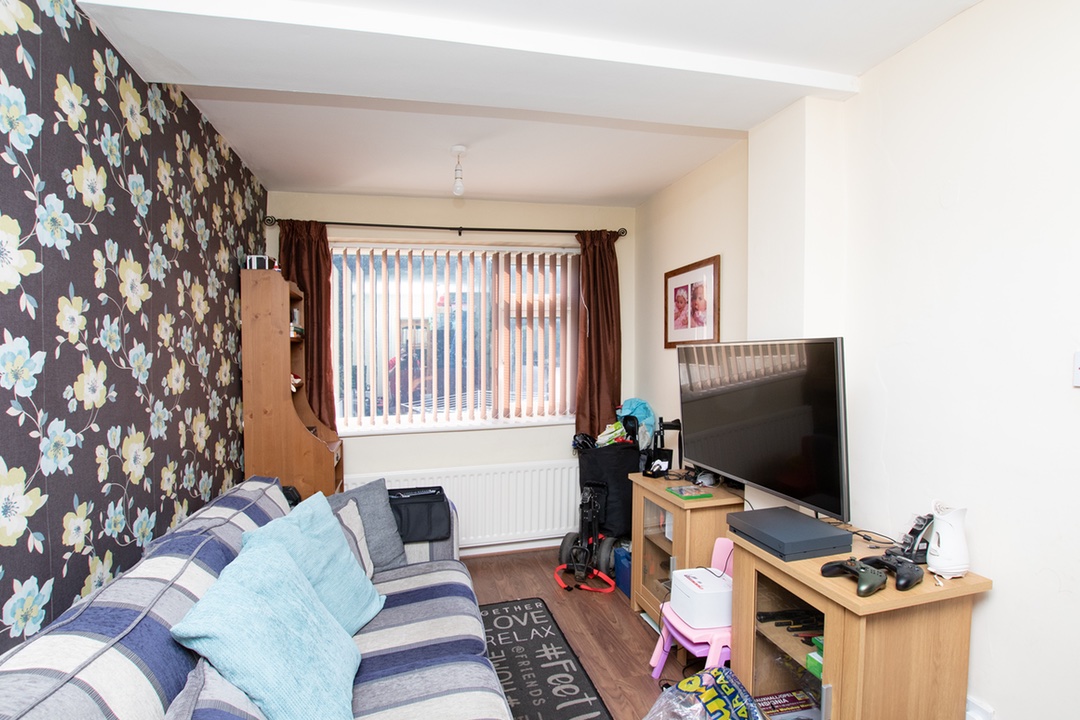 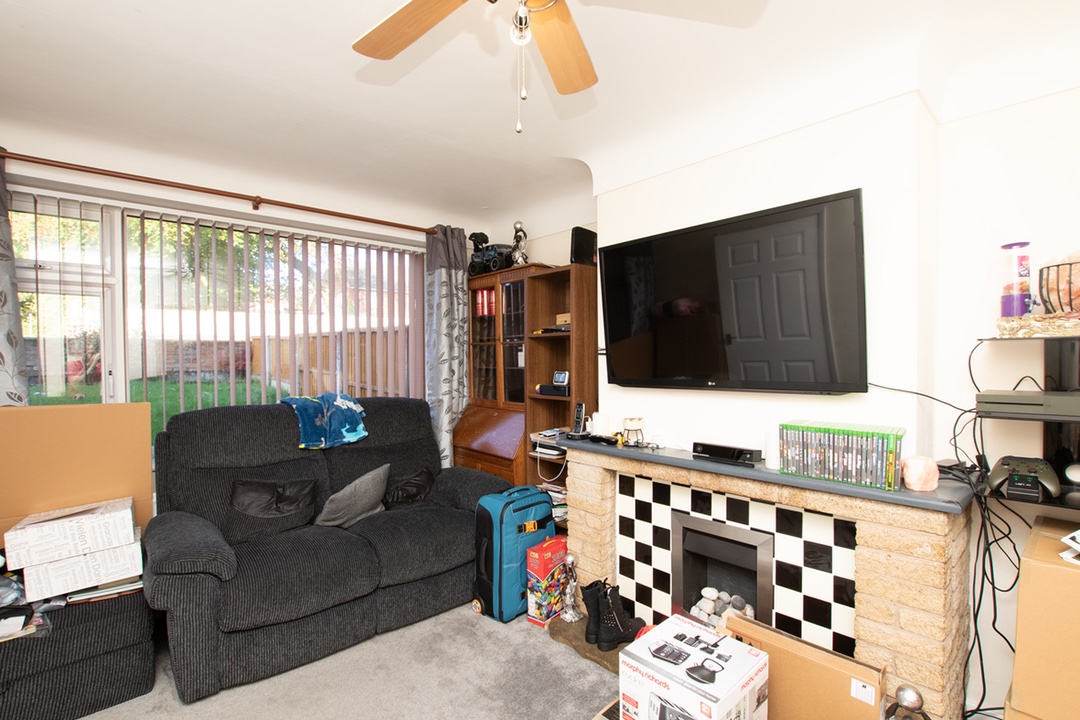 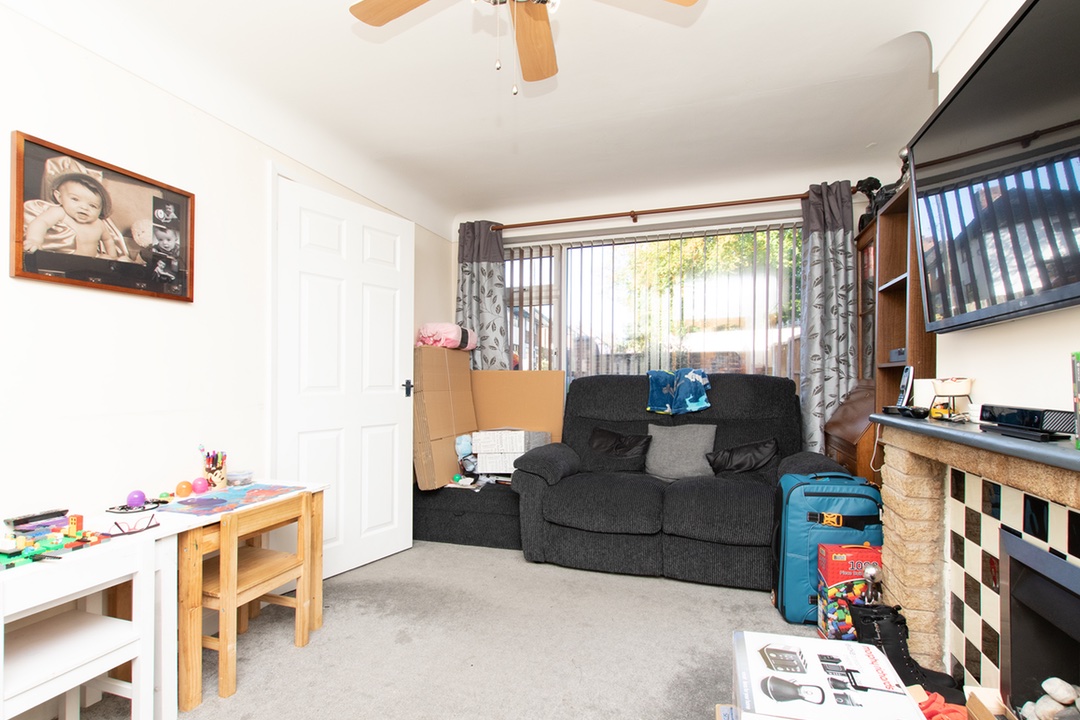 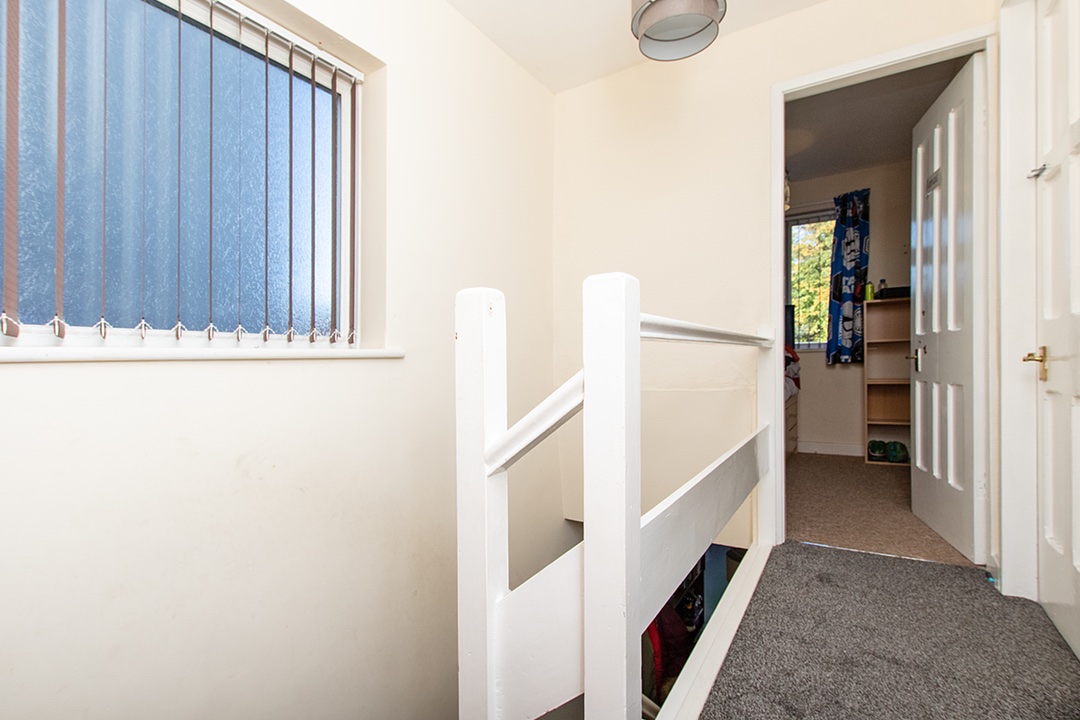 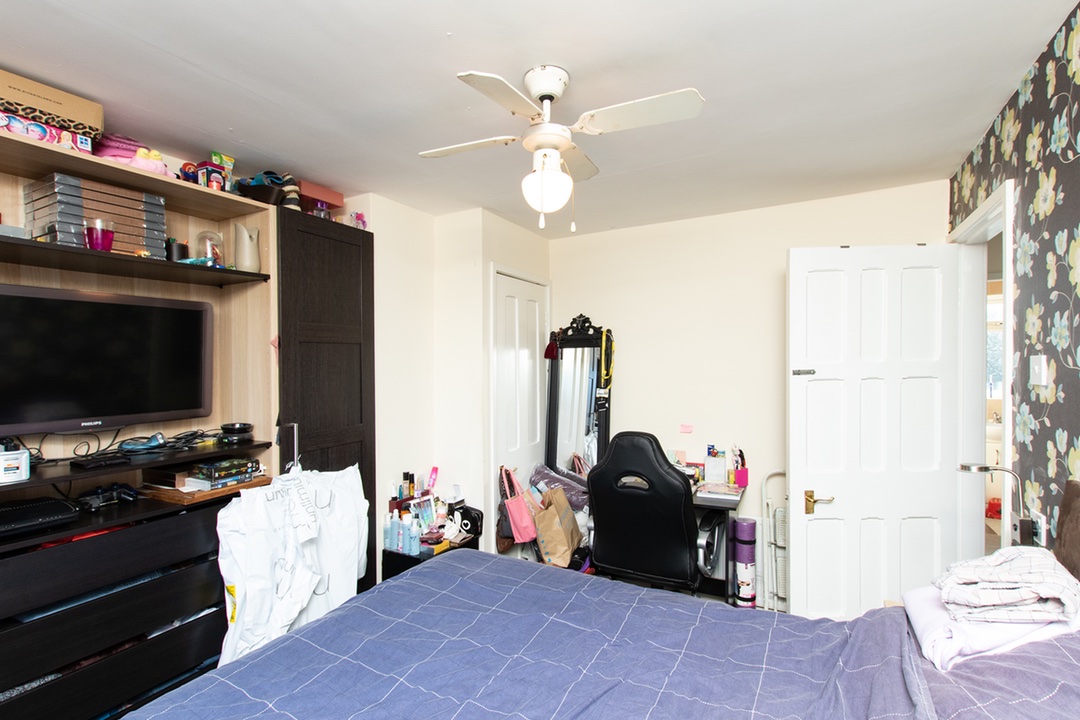 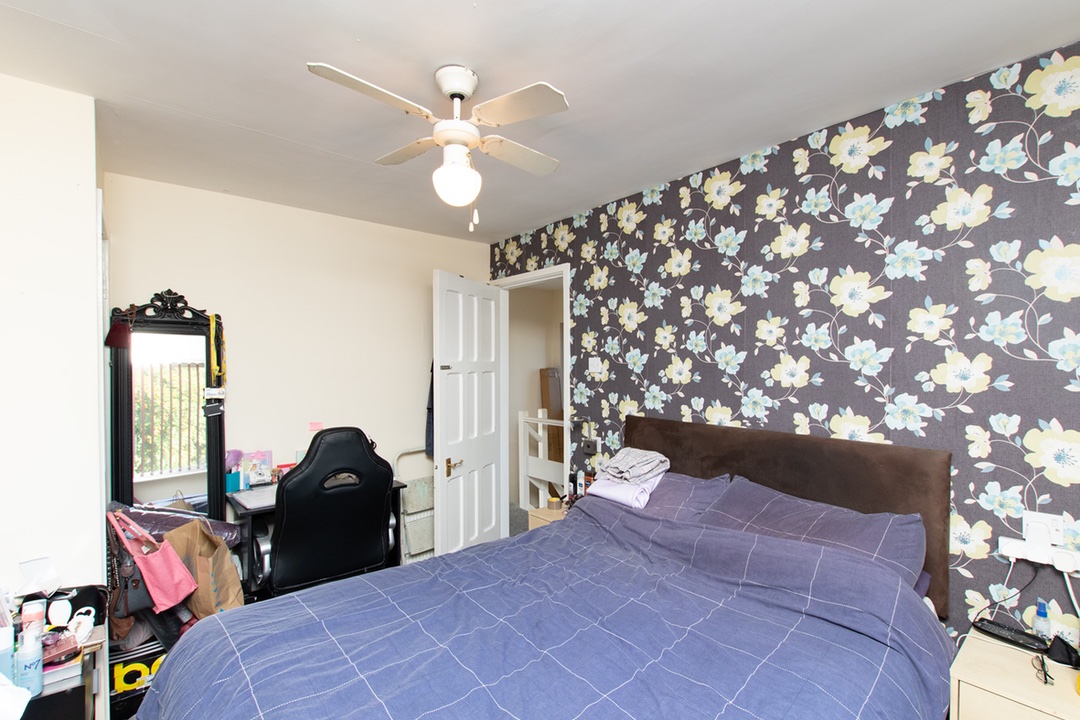 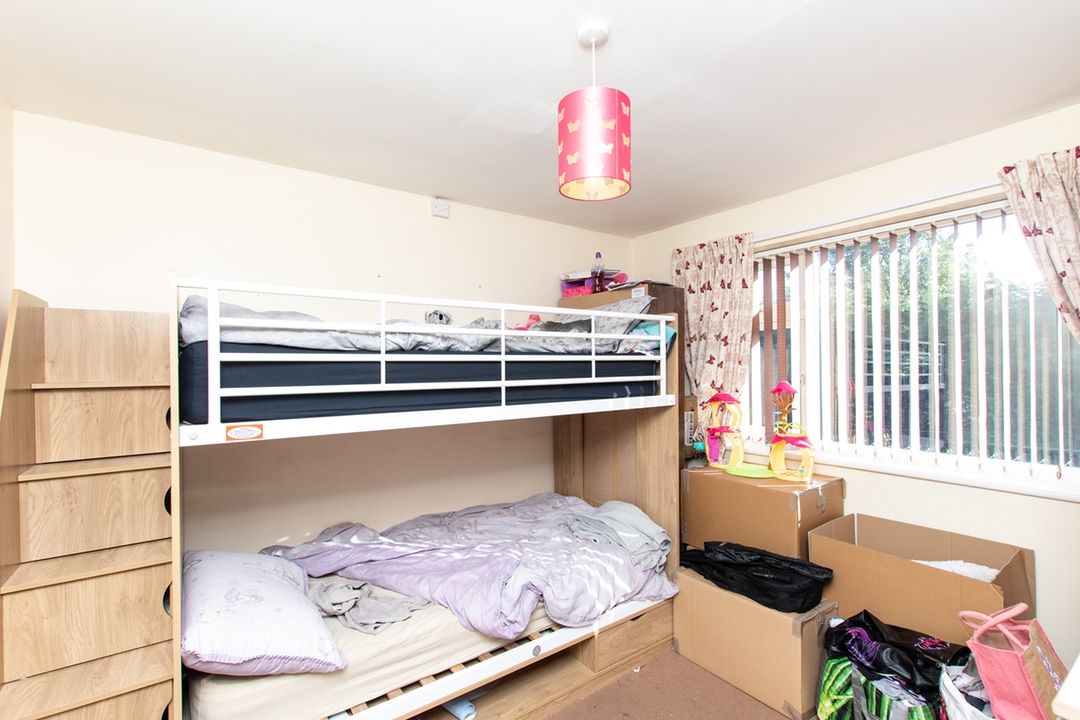 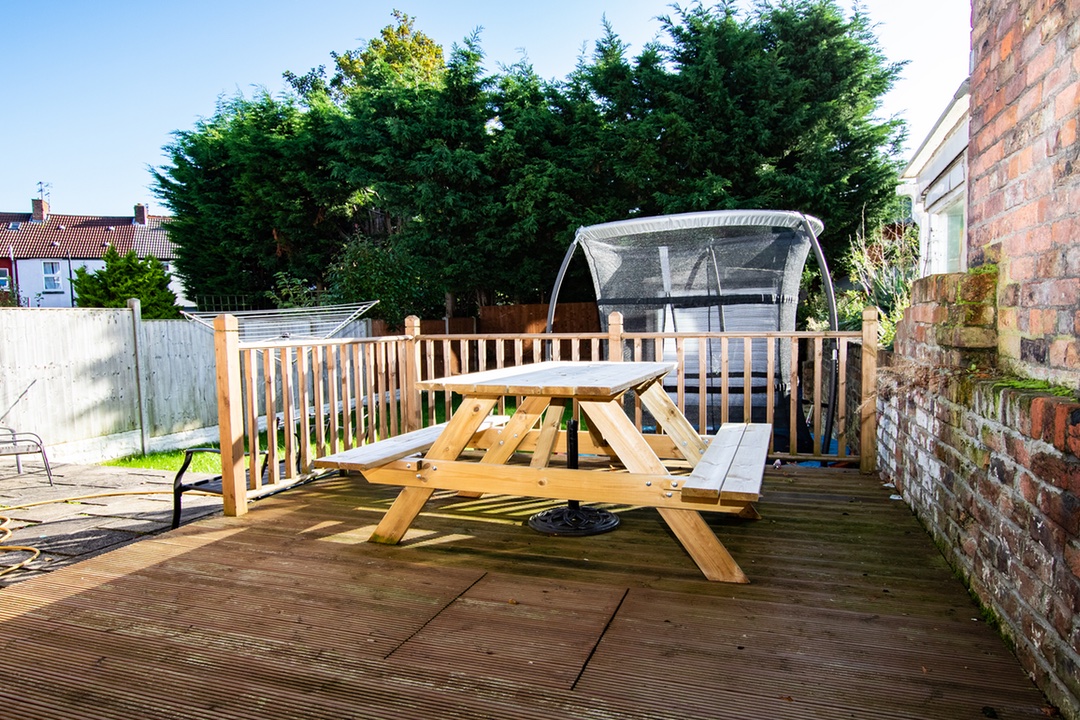 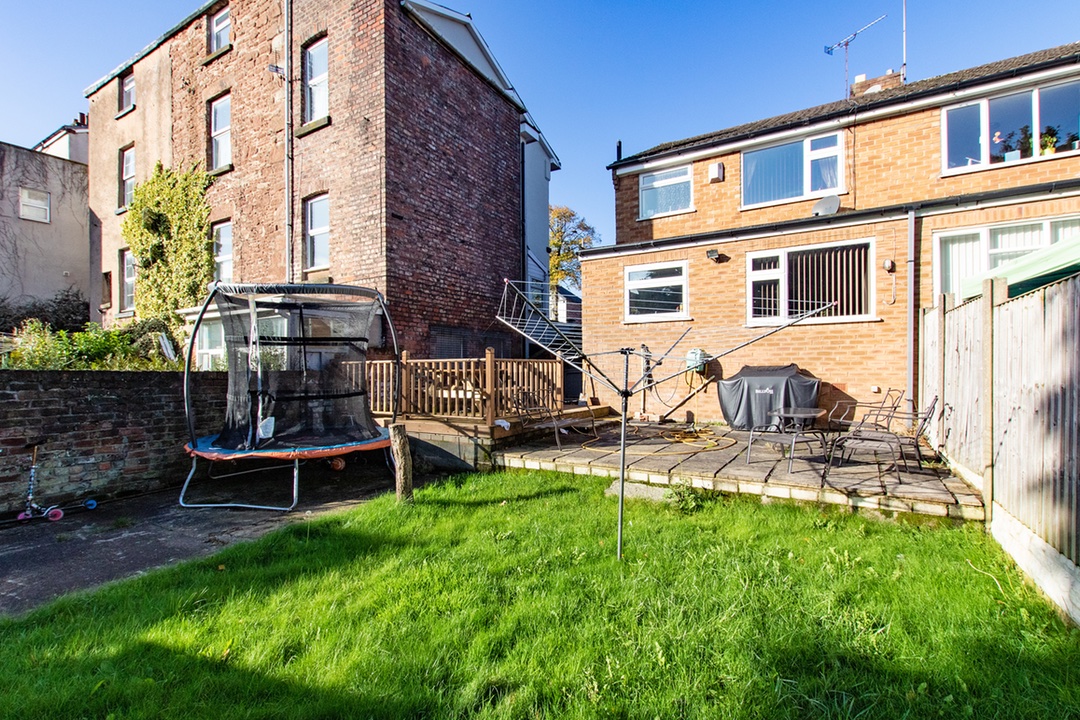 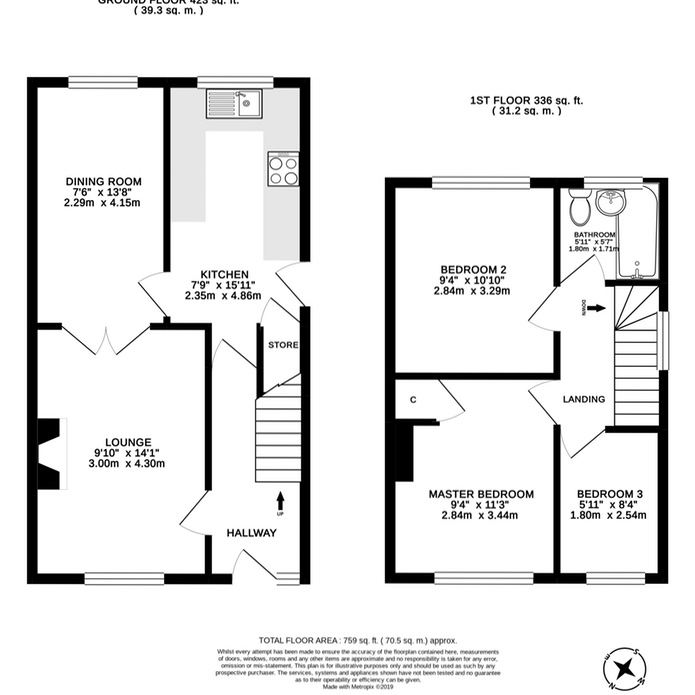 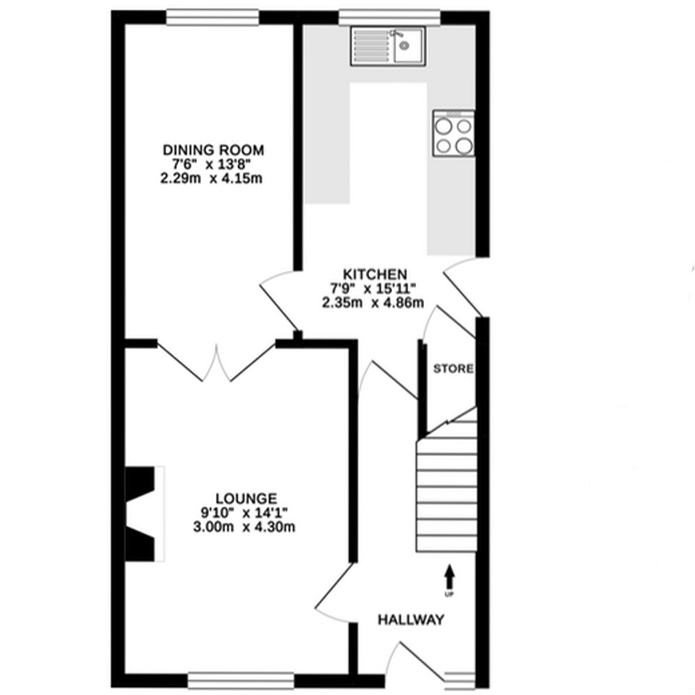 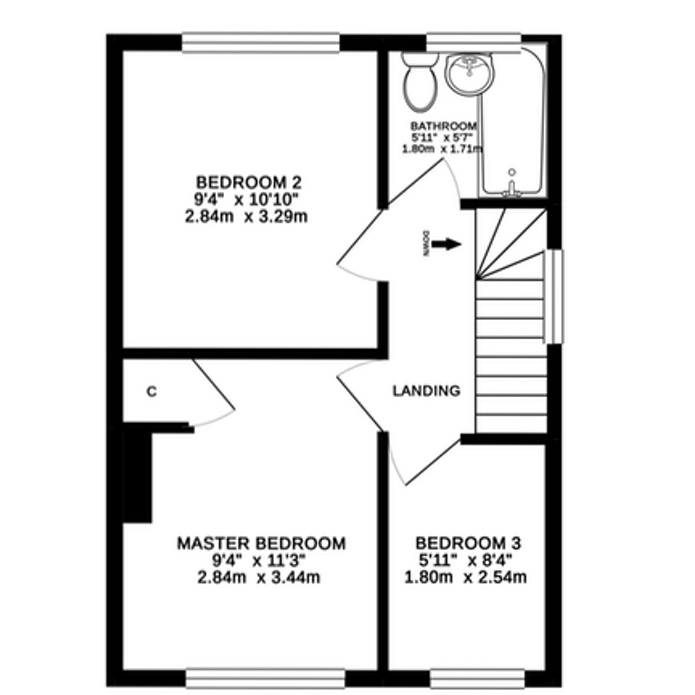