Opportunity to buy a leasehold apartment earning £8,880 with long-term tenant in place

Please note the building currently doesn't hold an EWS1 certificate and that required works are being identified and must be completed before a new certificate can be issued. This property is therefore only for cash buyers as mortgage lenders require a valid EWS1 form for any mortgage application. 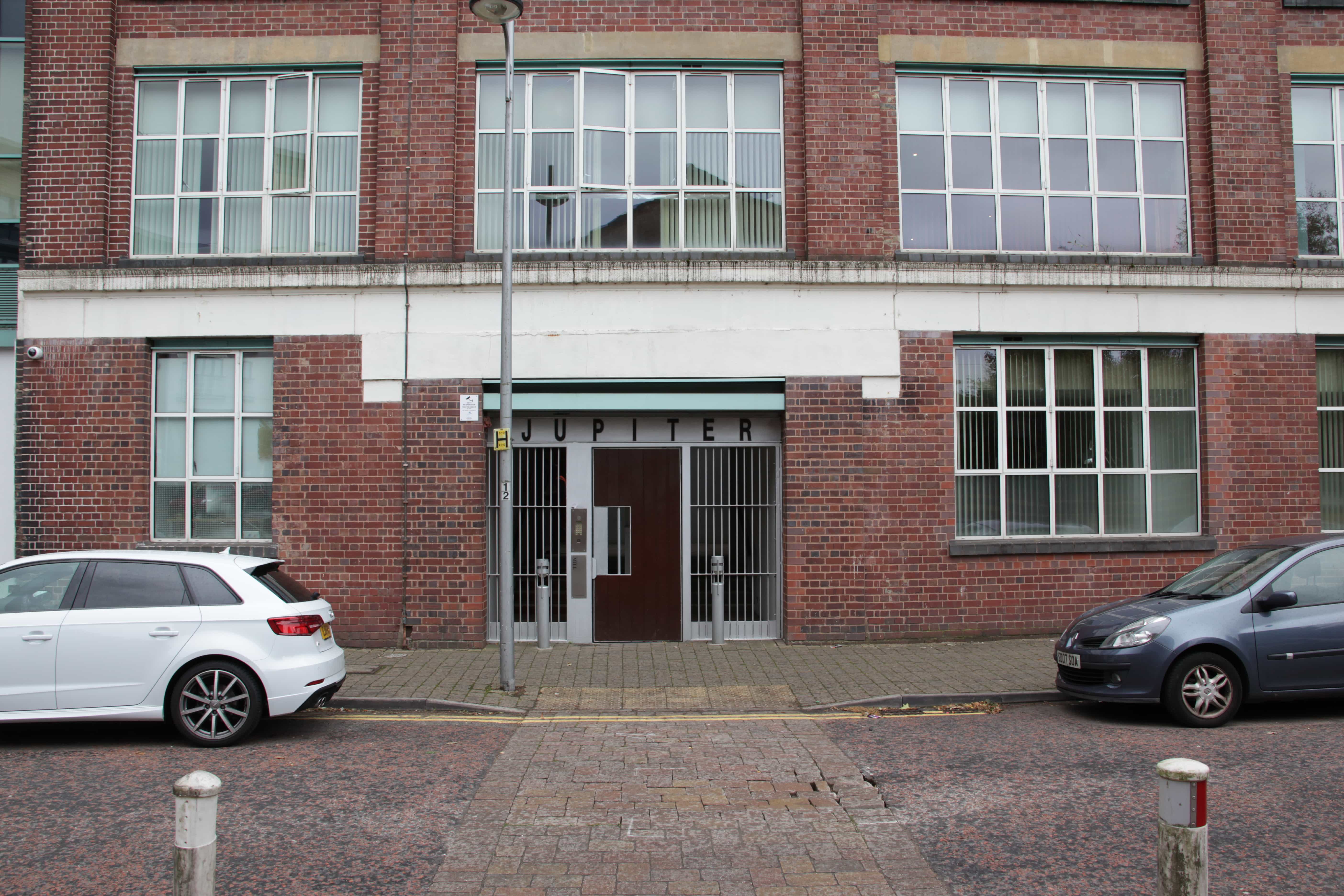 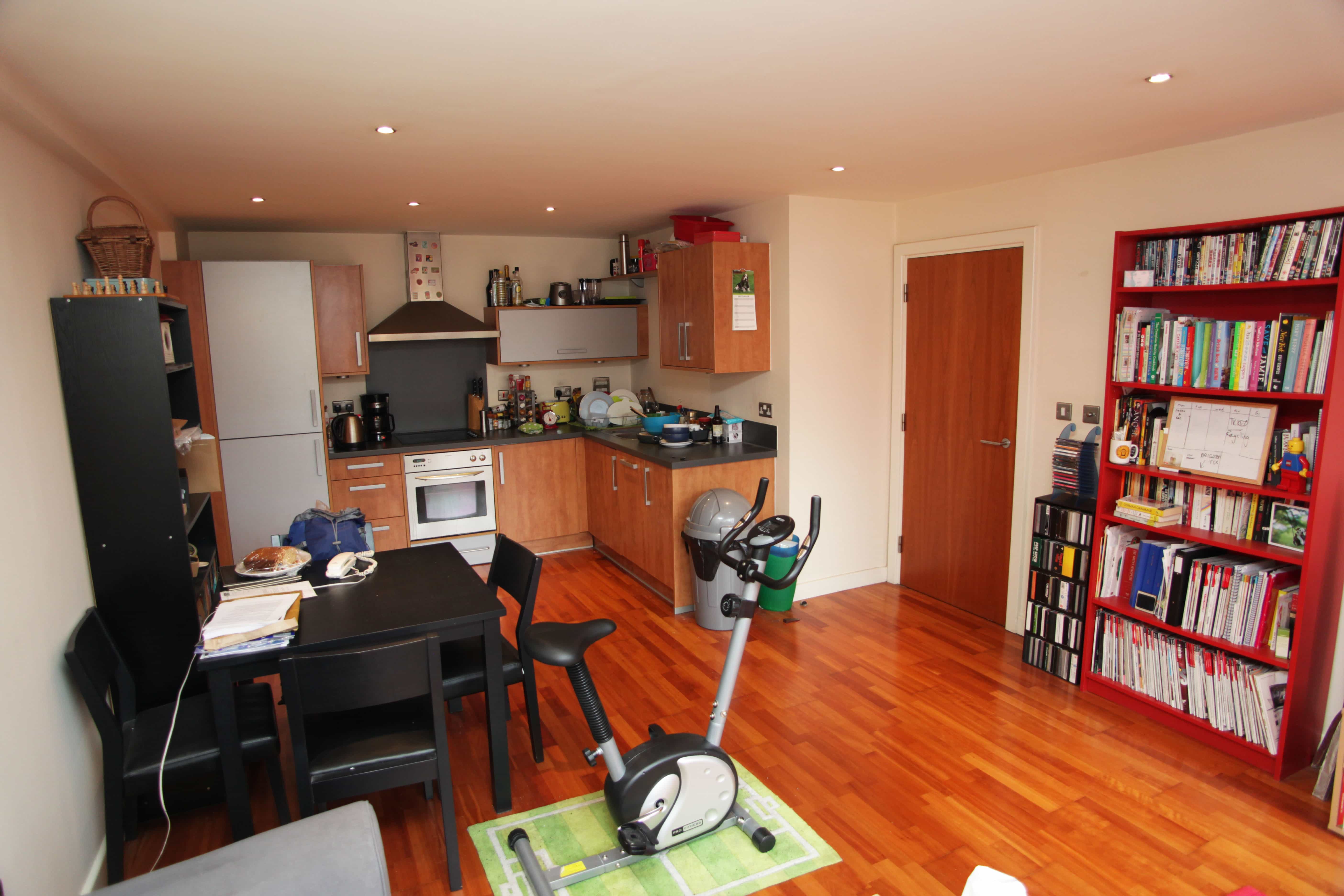 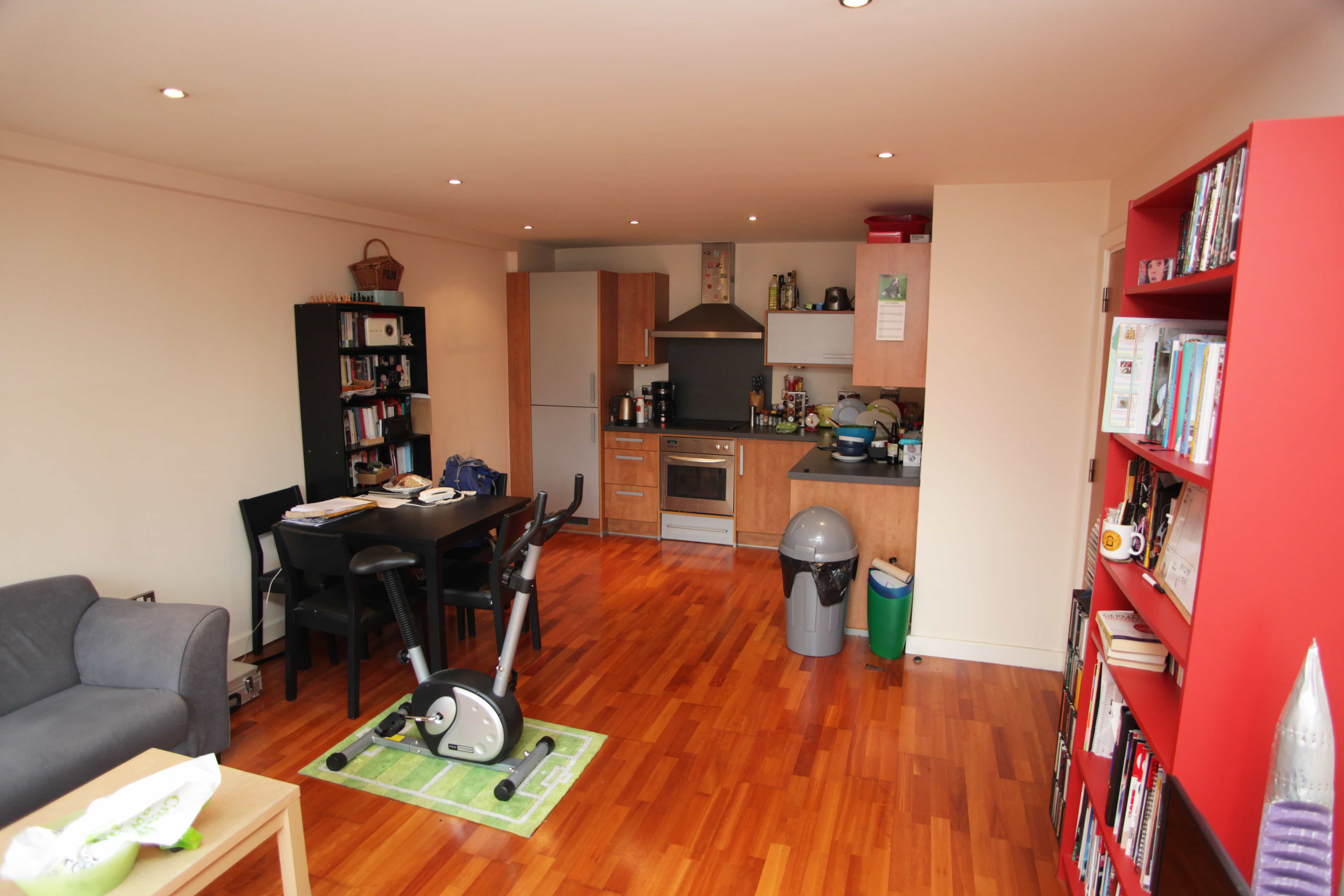 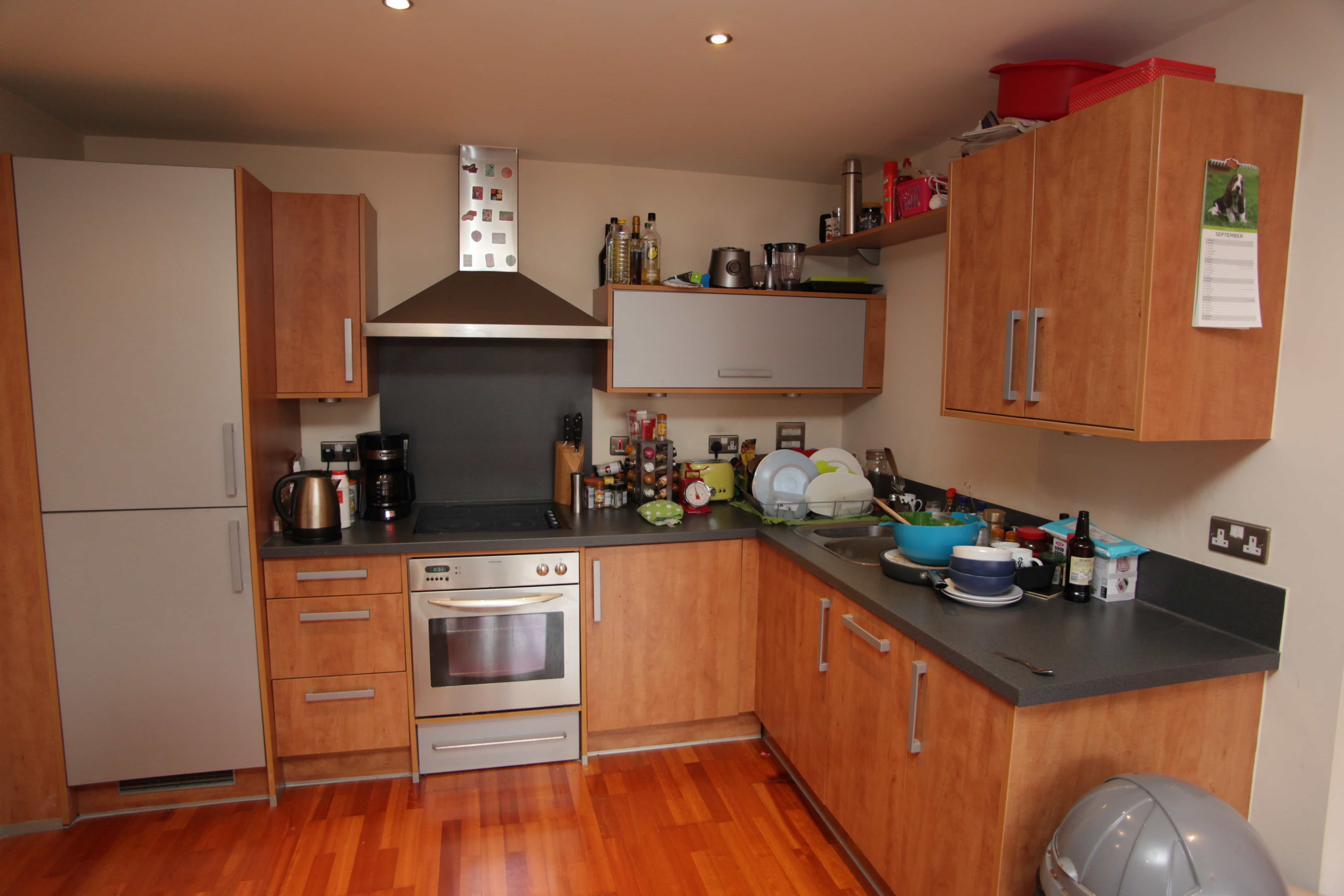 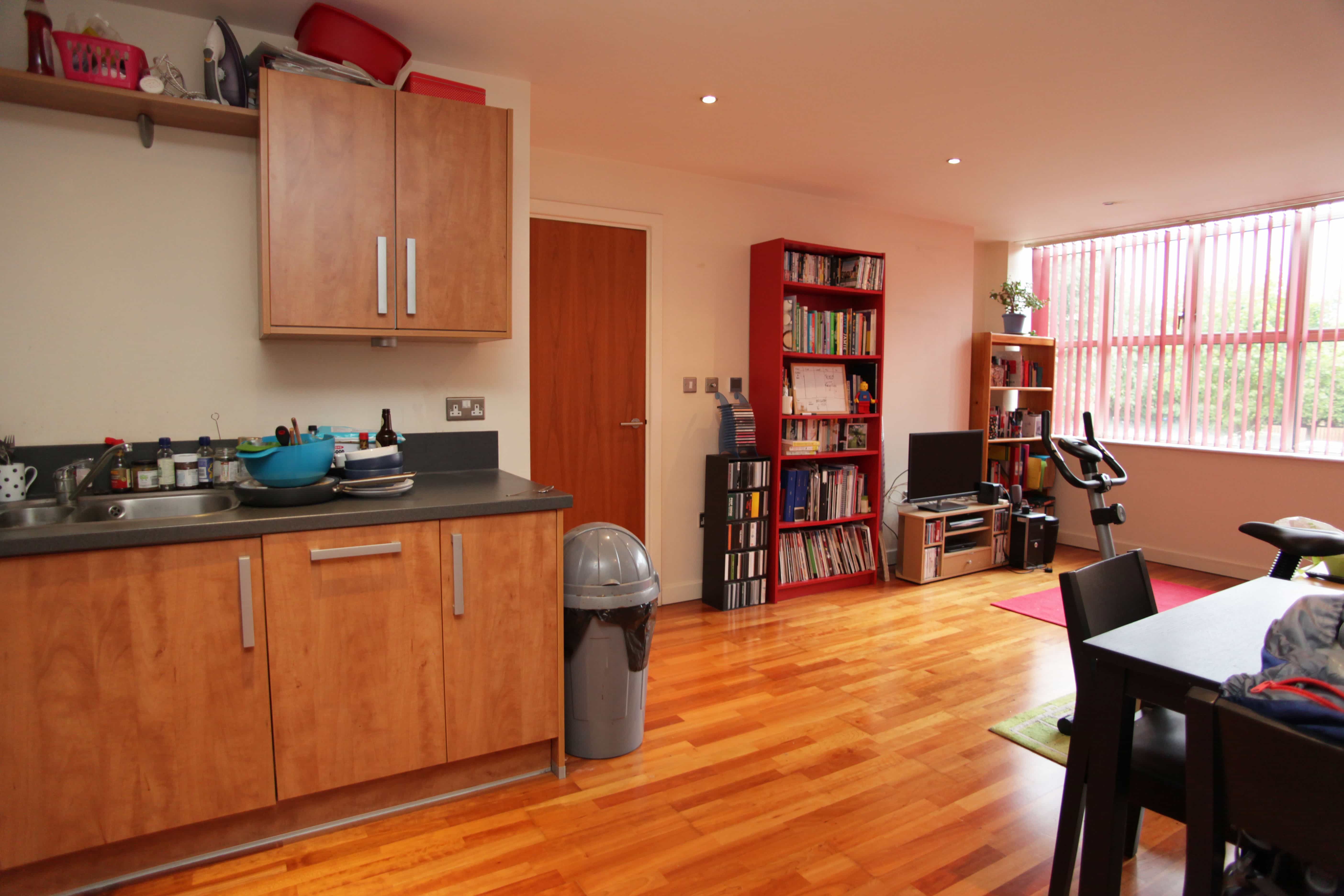 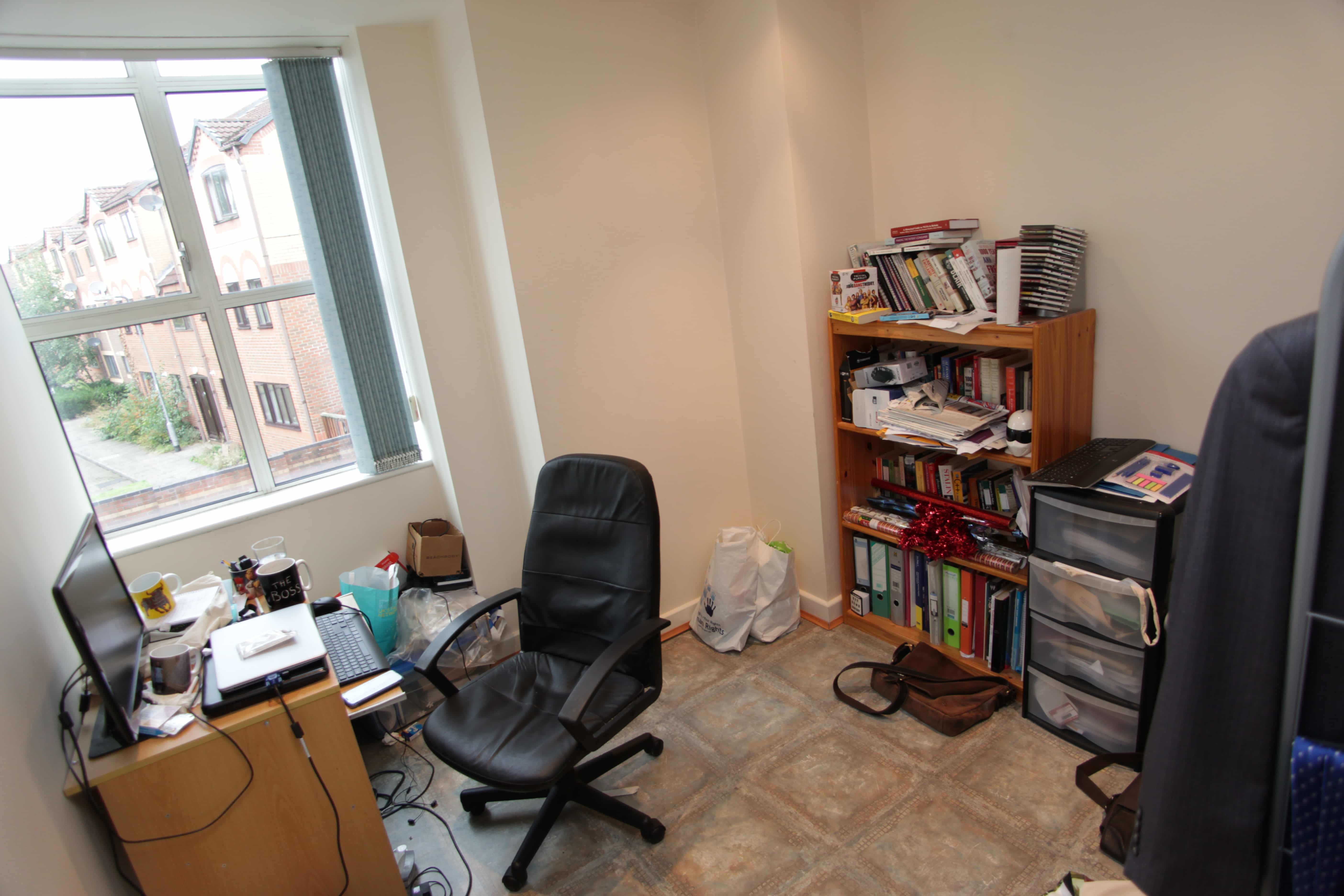 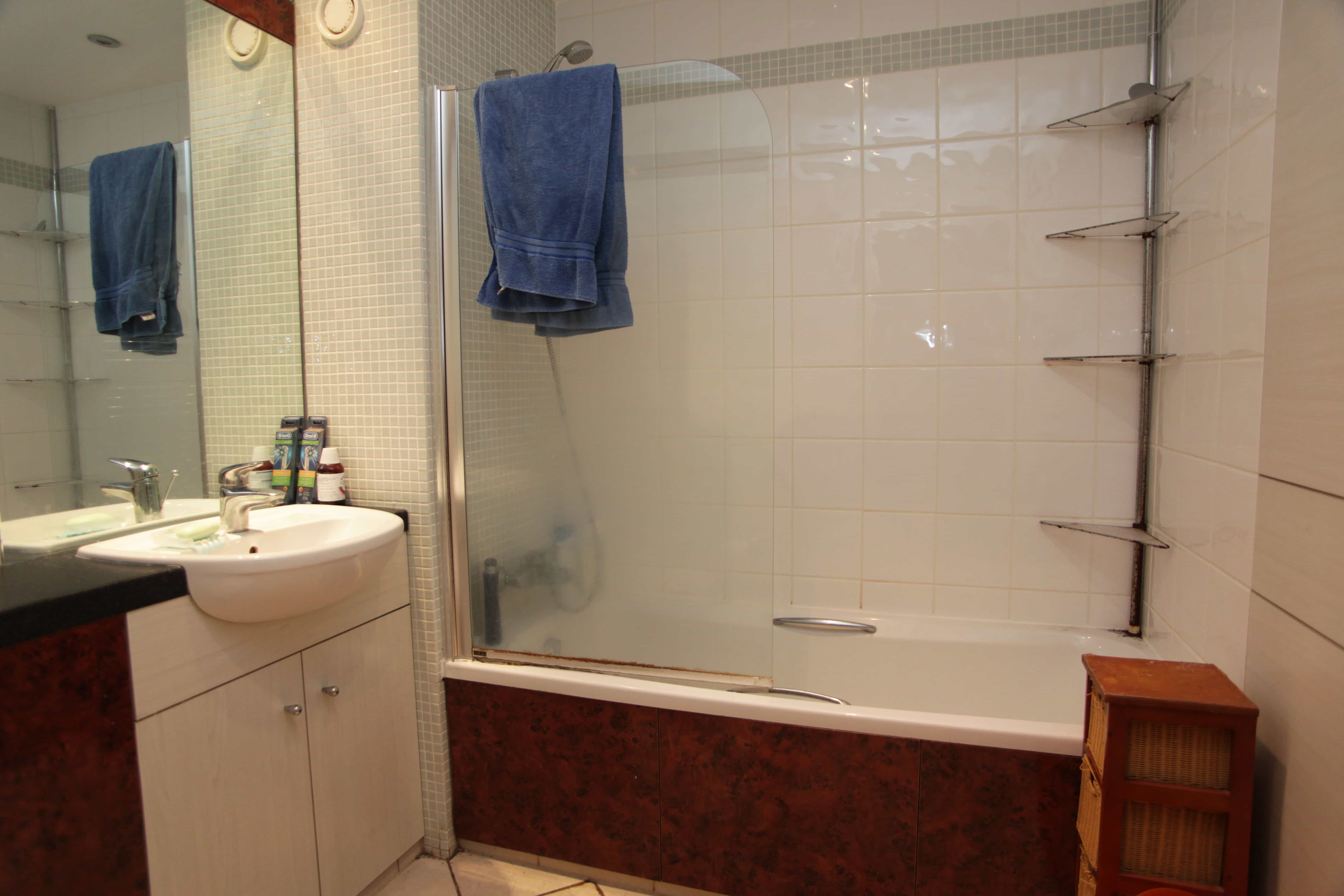 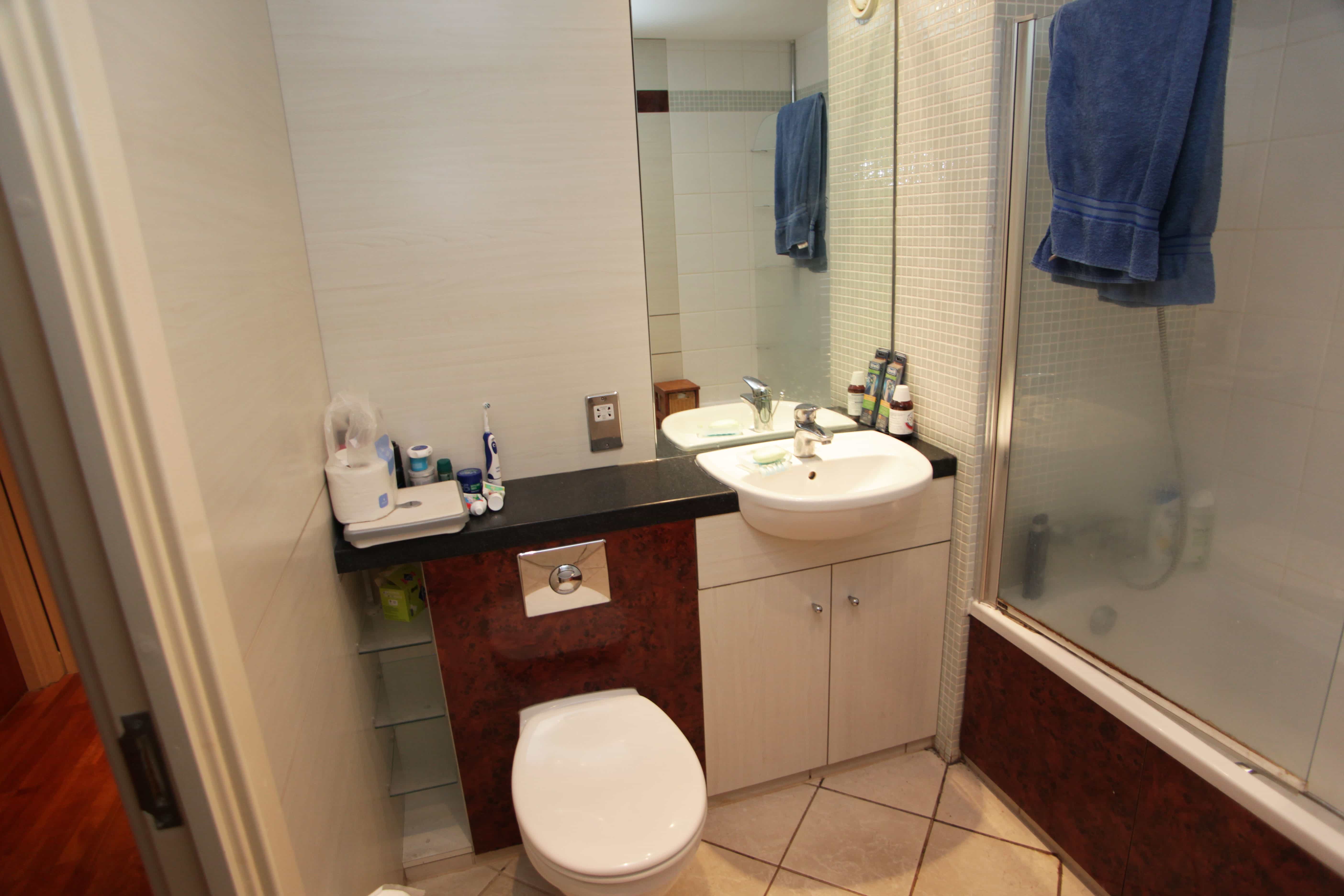