Opportunity to purchase a 6-bed HMO in Birmingham generating £26,400 rent pa and a gross yield of 7.5%

Please note that the tenancy is a fully repairing and insuring (FRI) lease generating net rent of £26,400 per annum and a net yield of 7.5%. The fully managed operating costs and net yield shown in the calculations should be ignored. 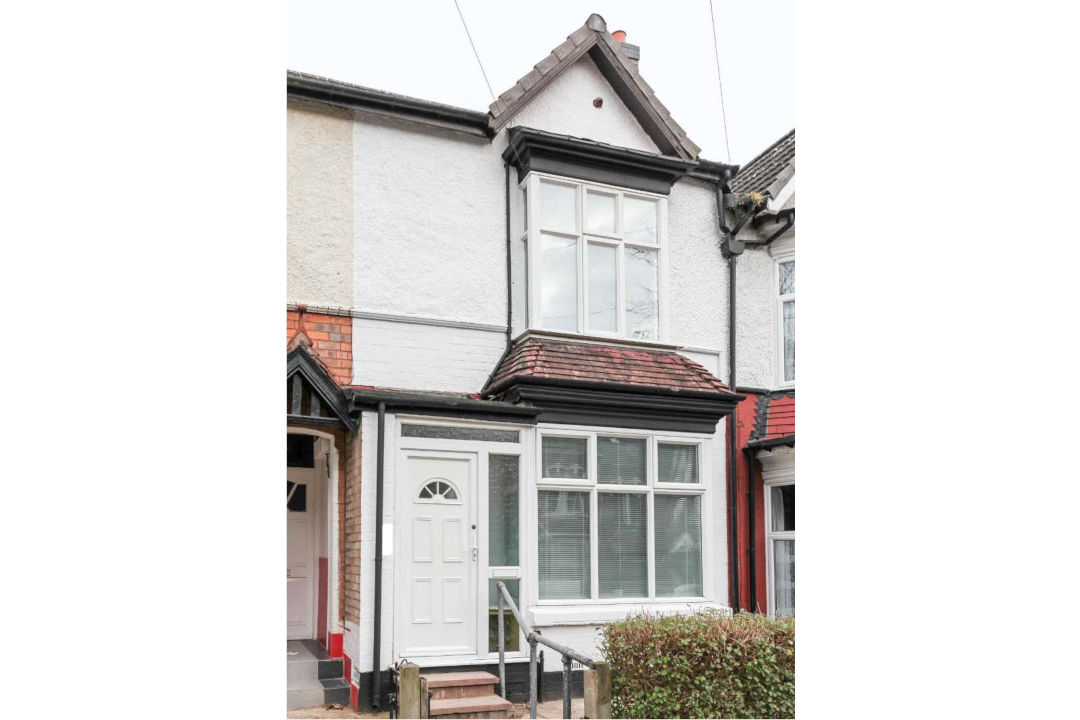 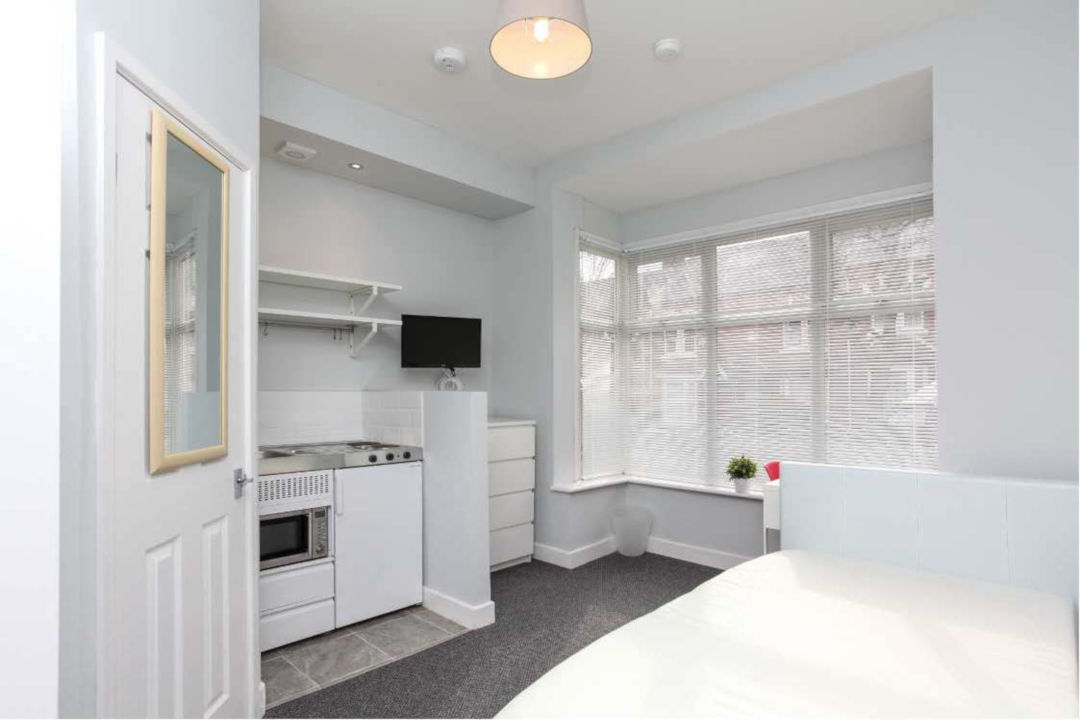 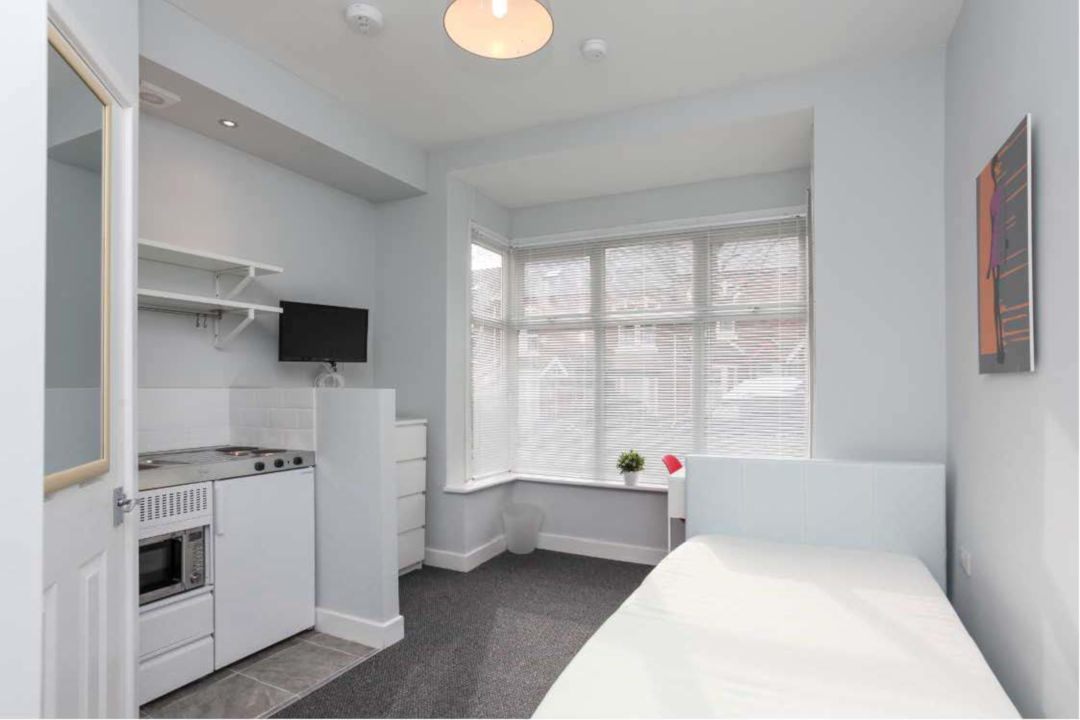 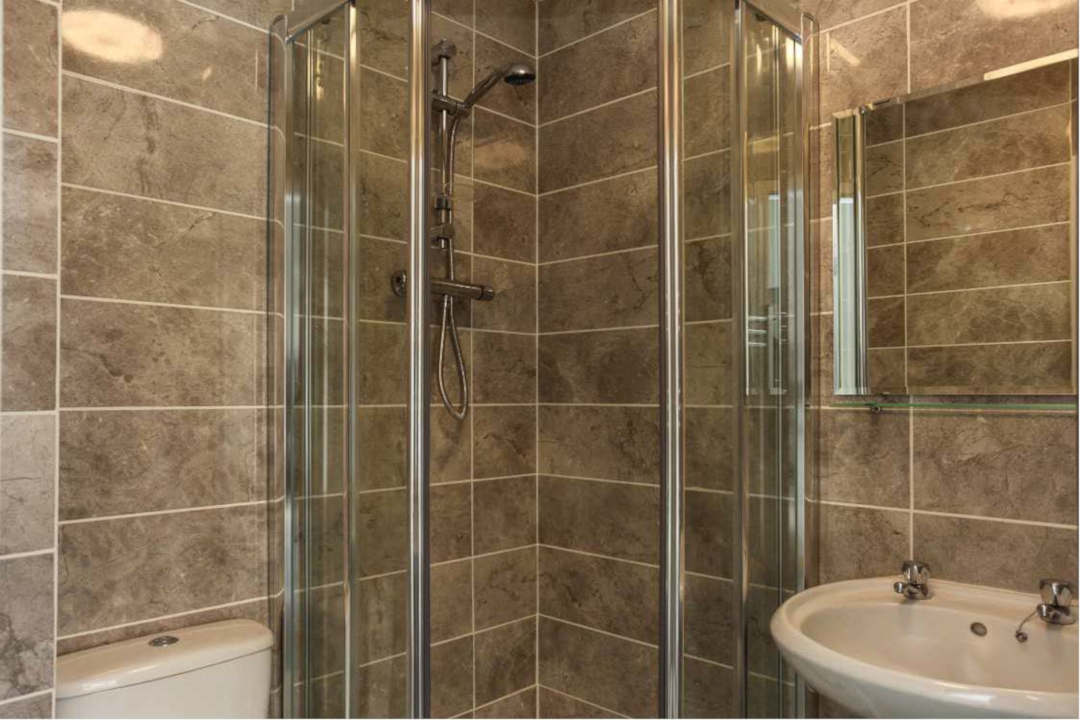 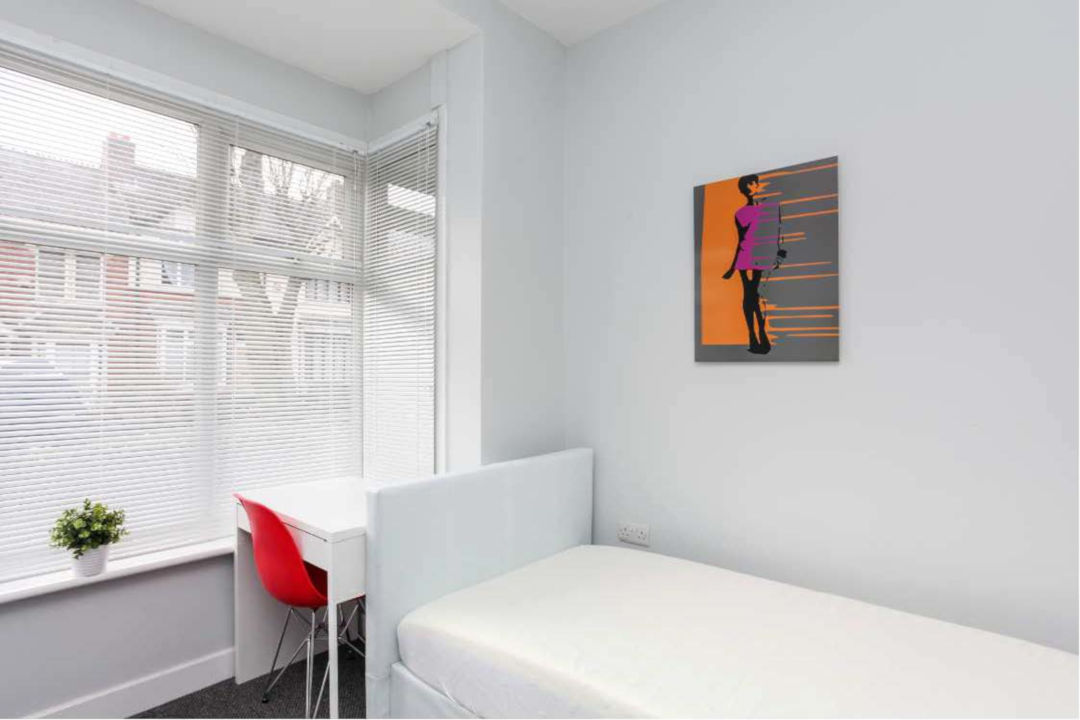 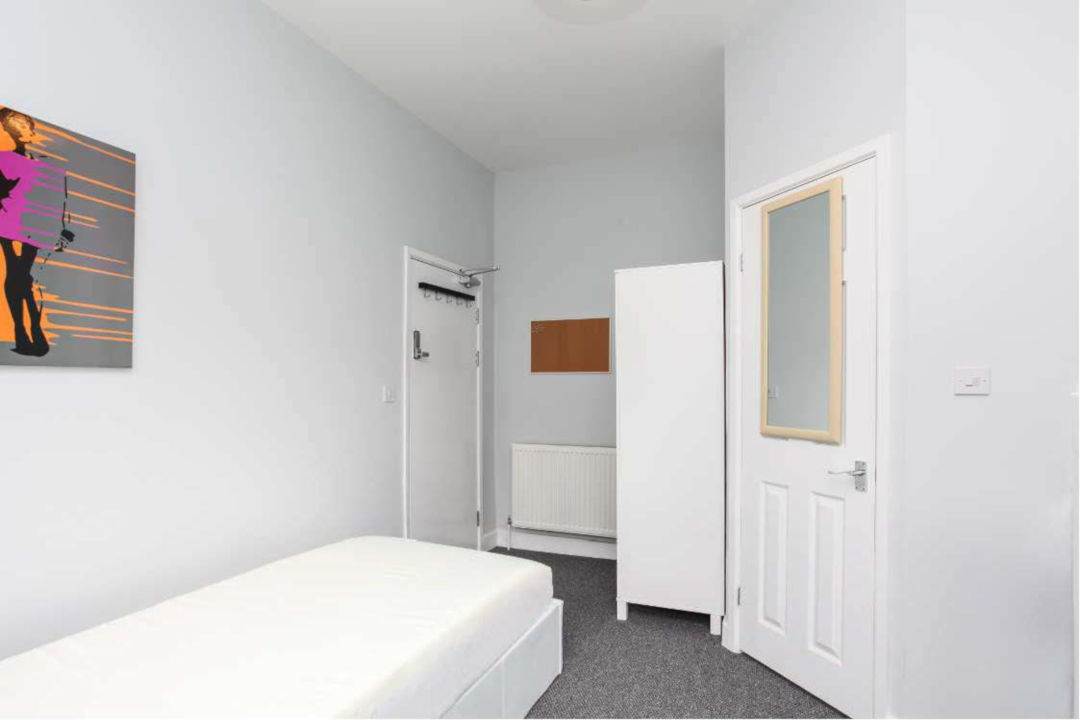 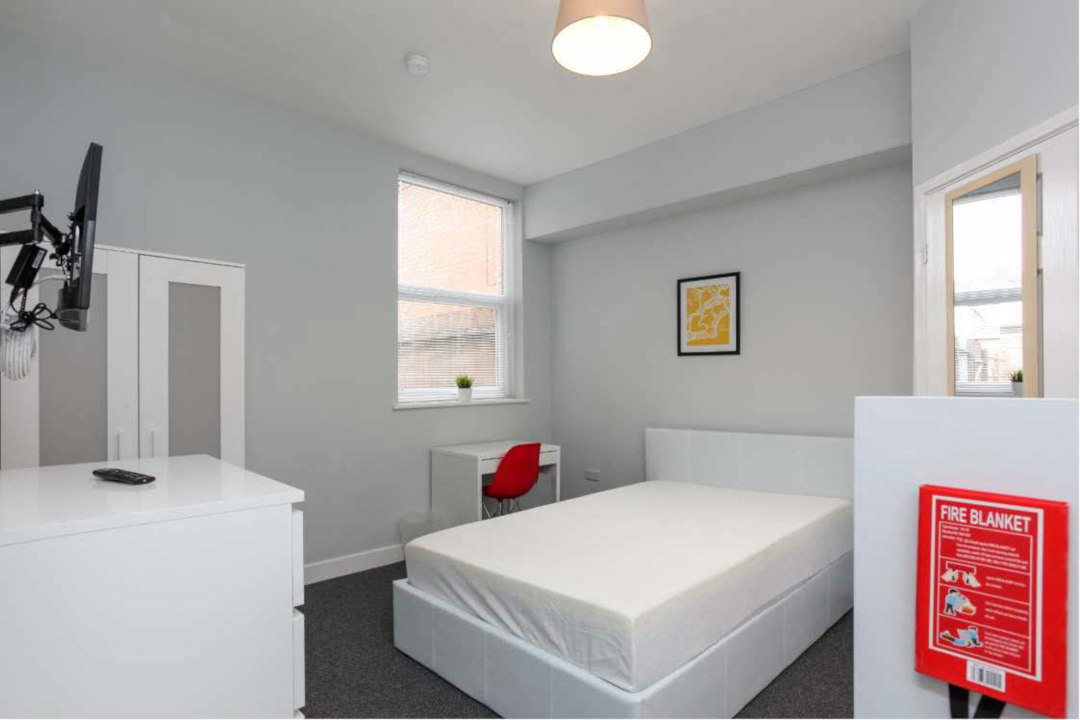 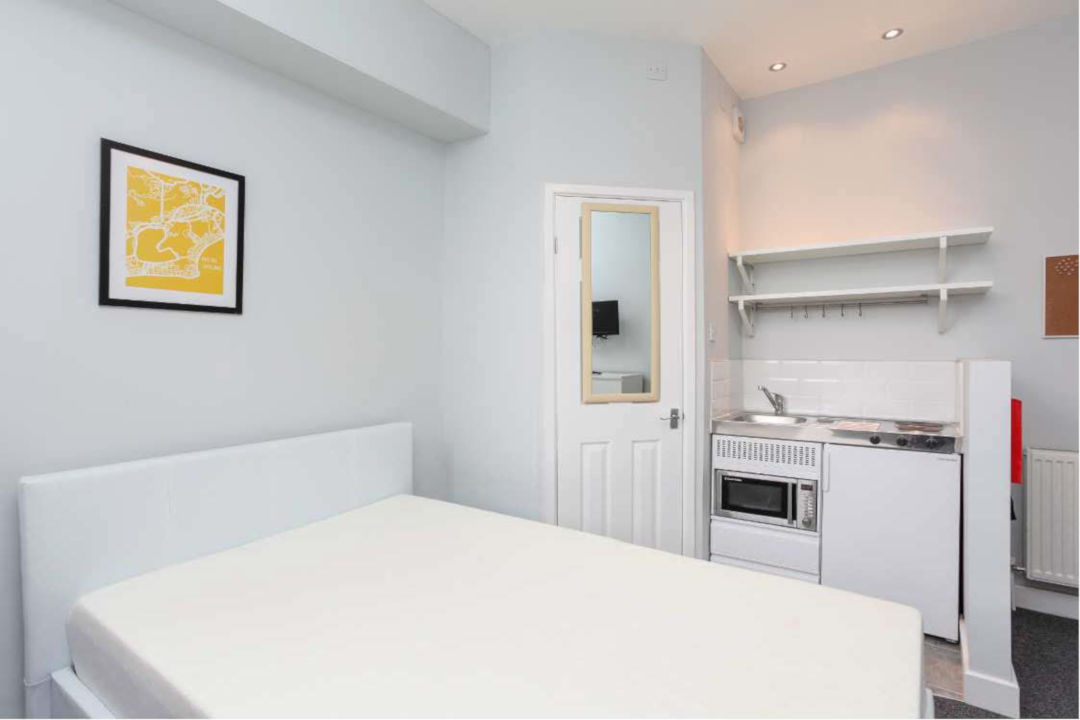 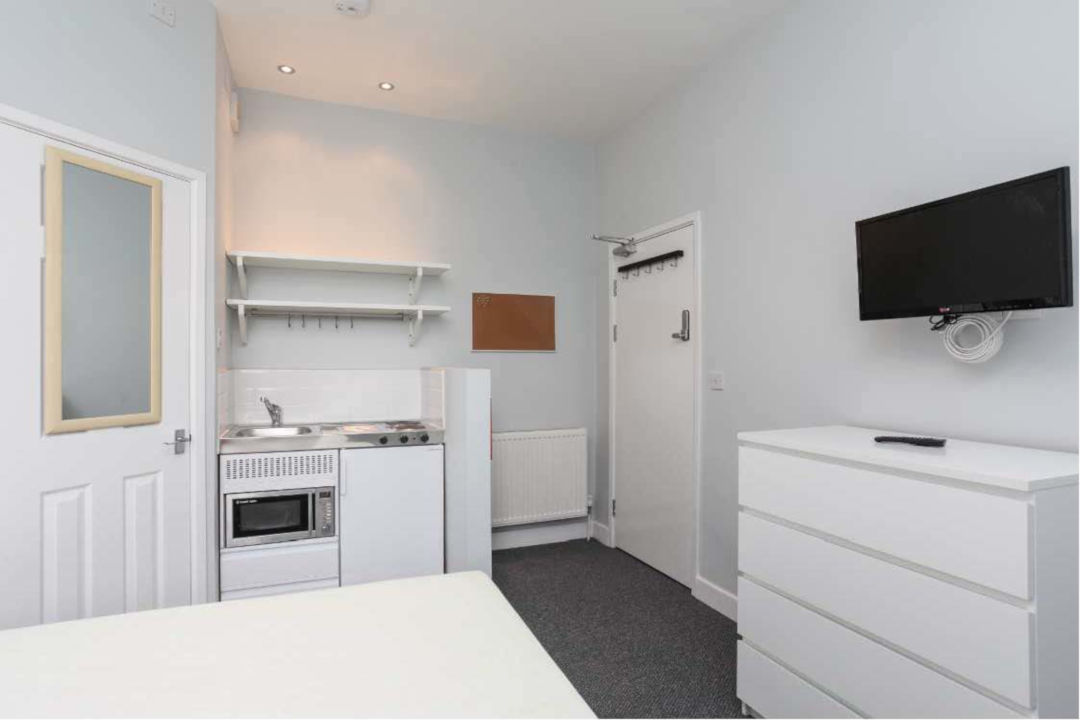 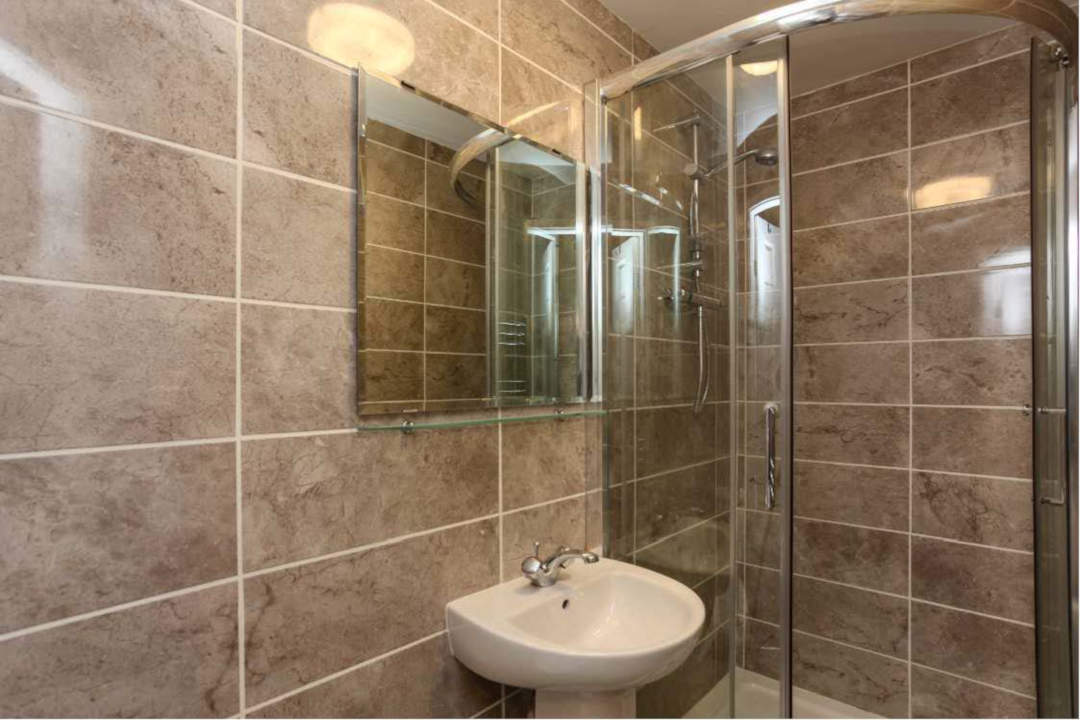 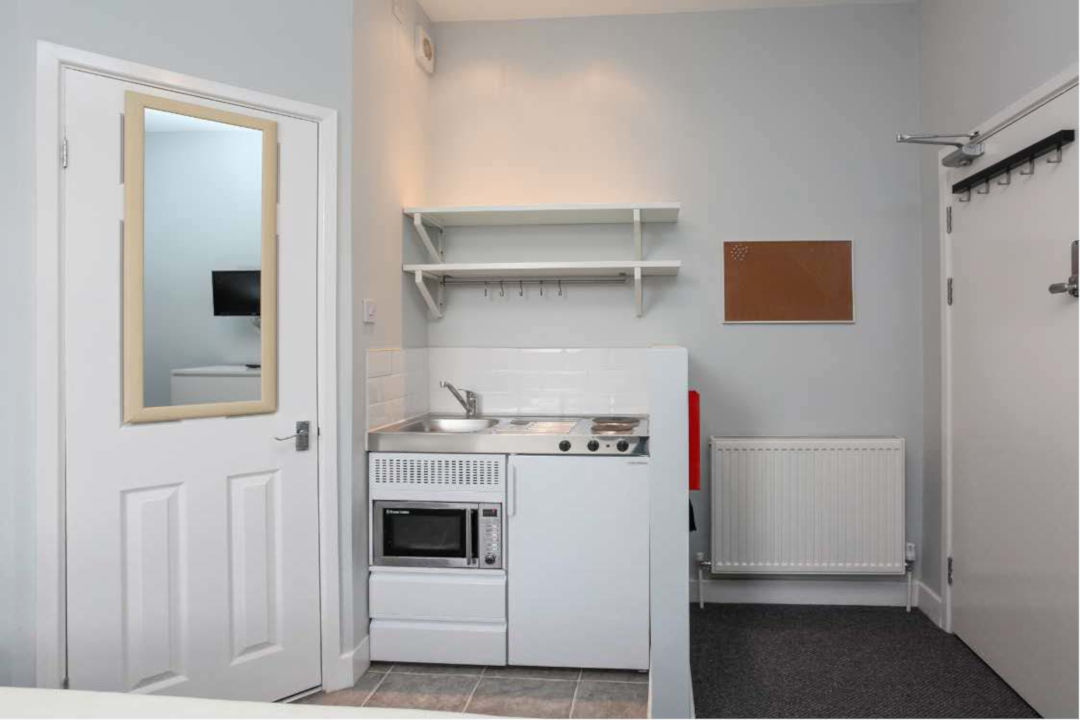 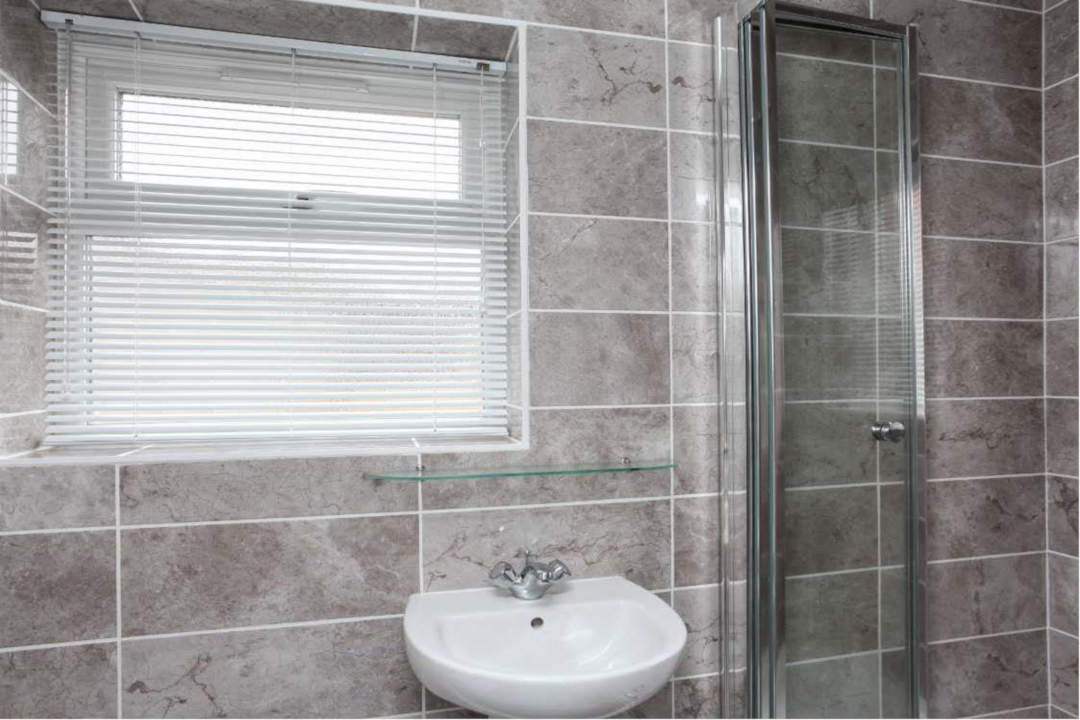 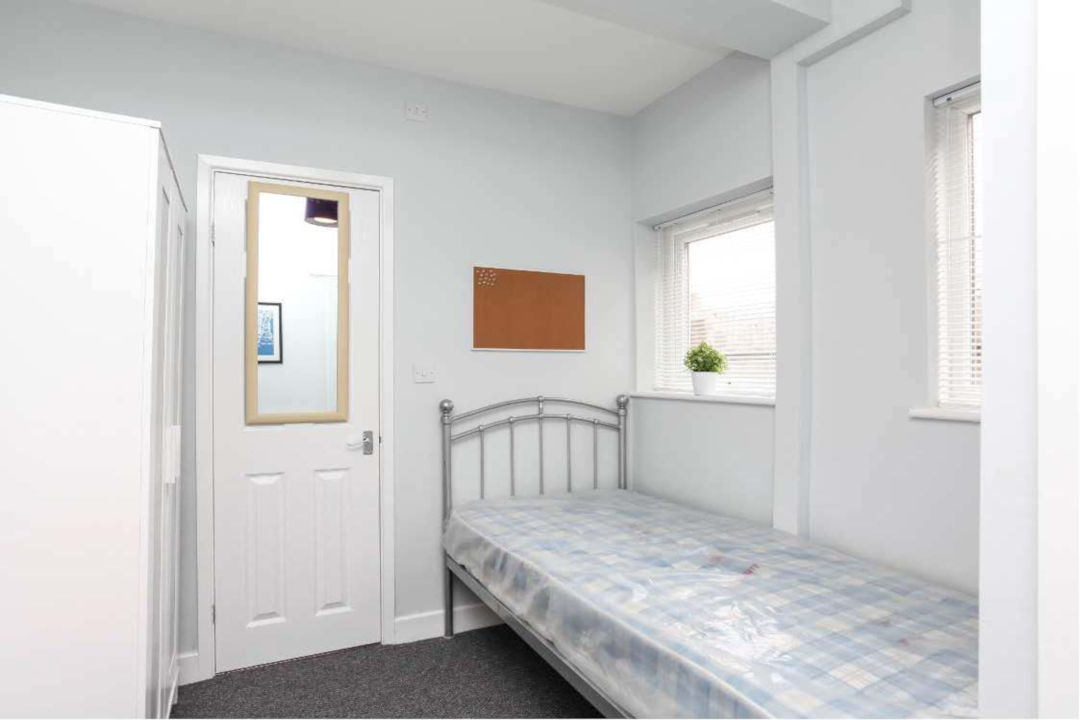 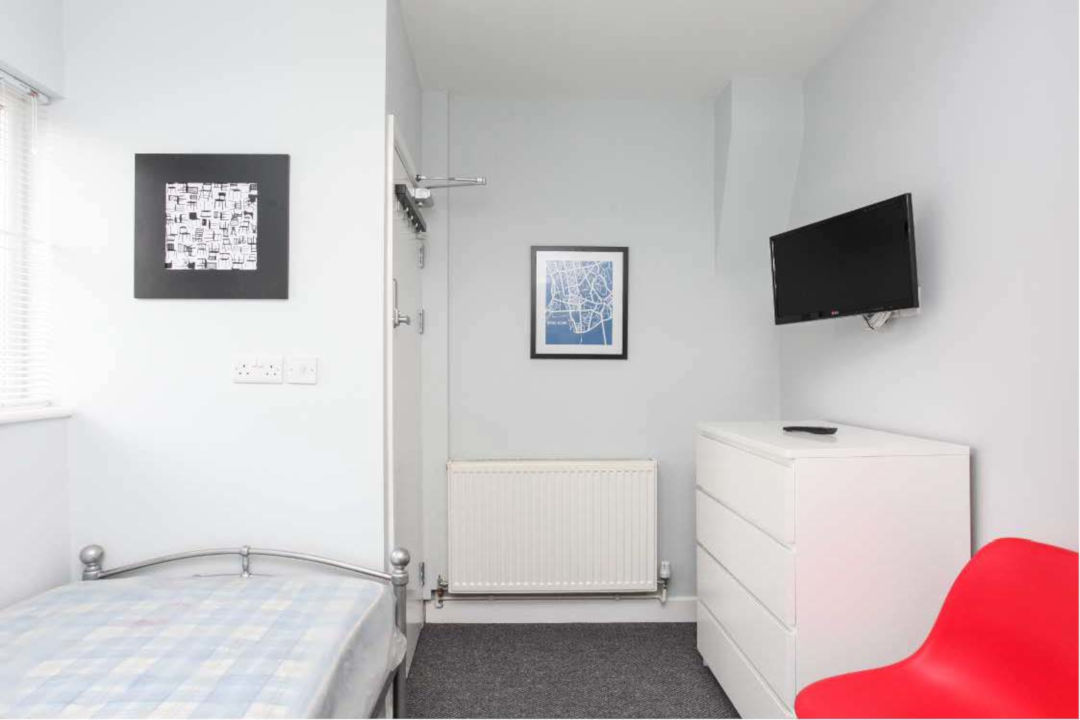 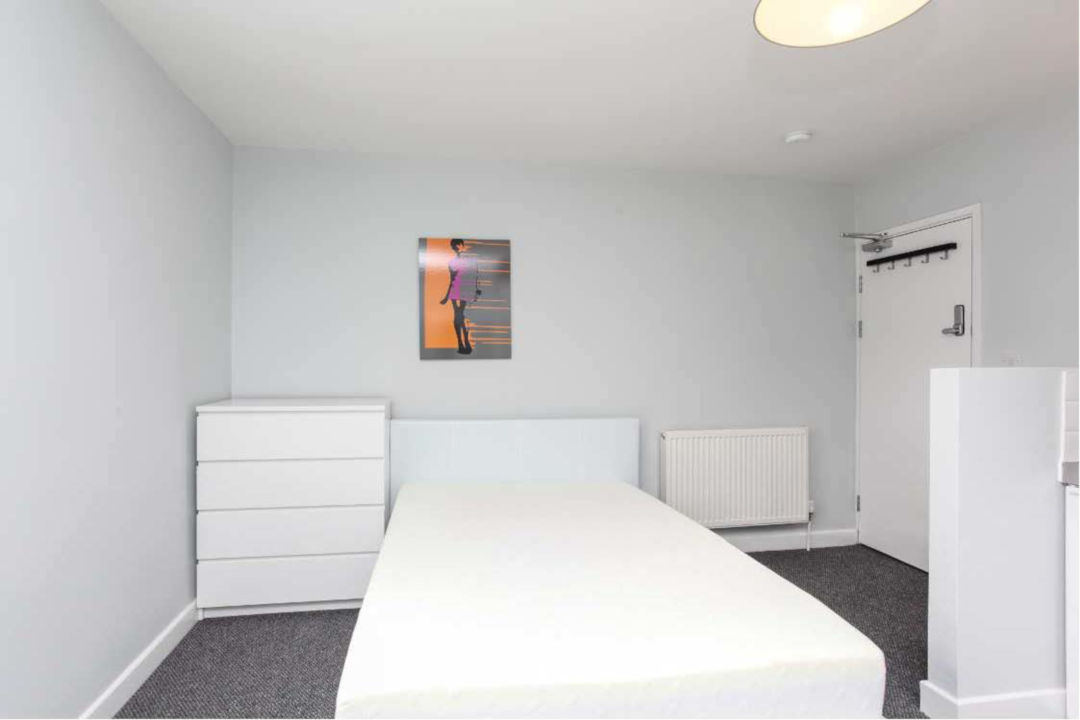 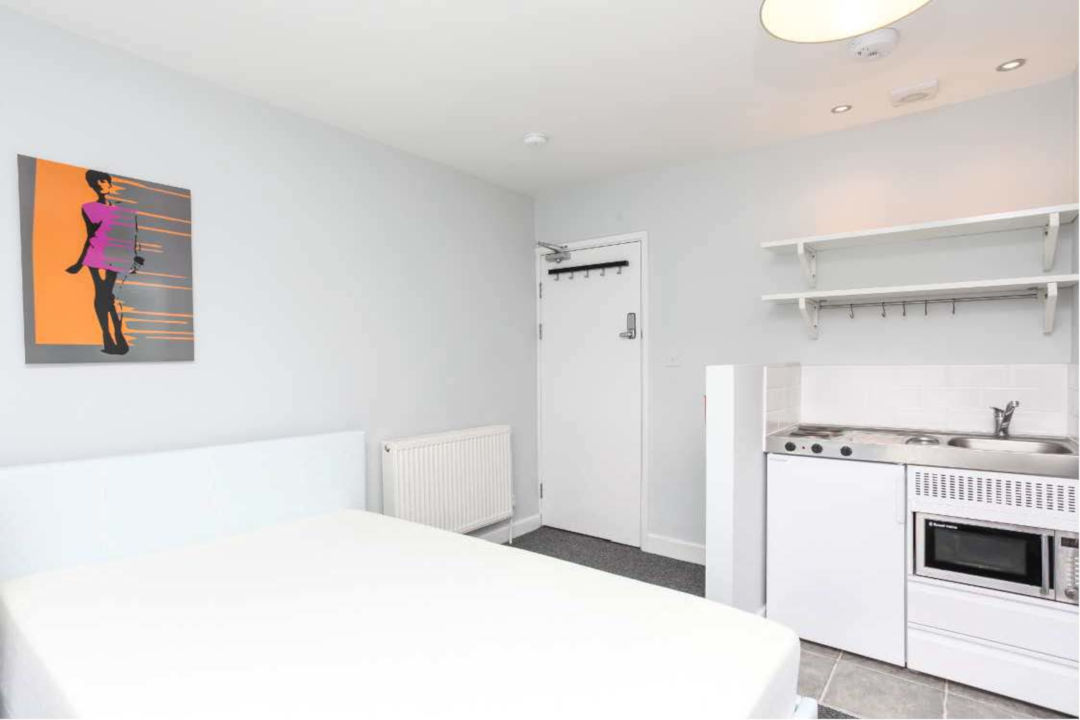 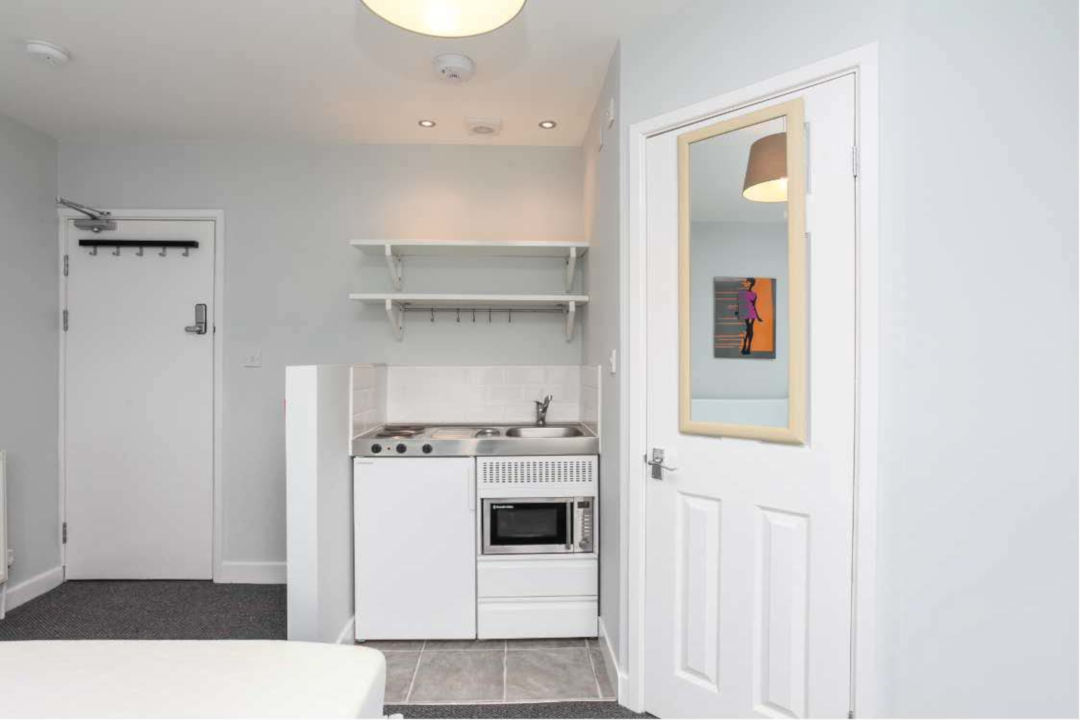 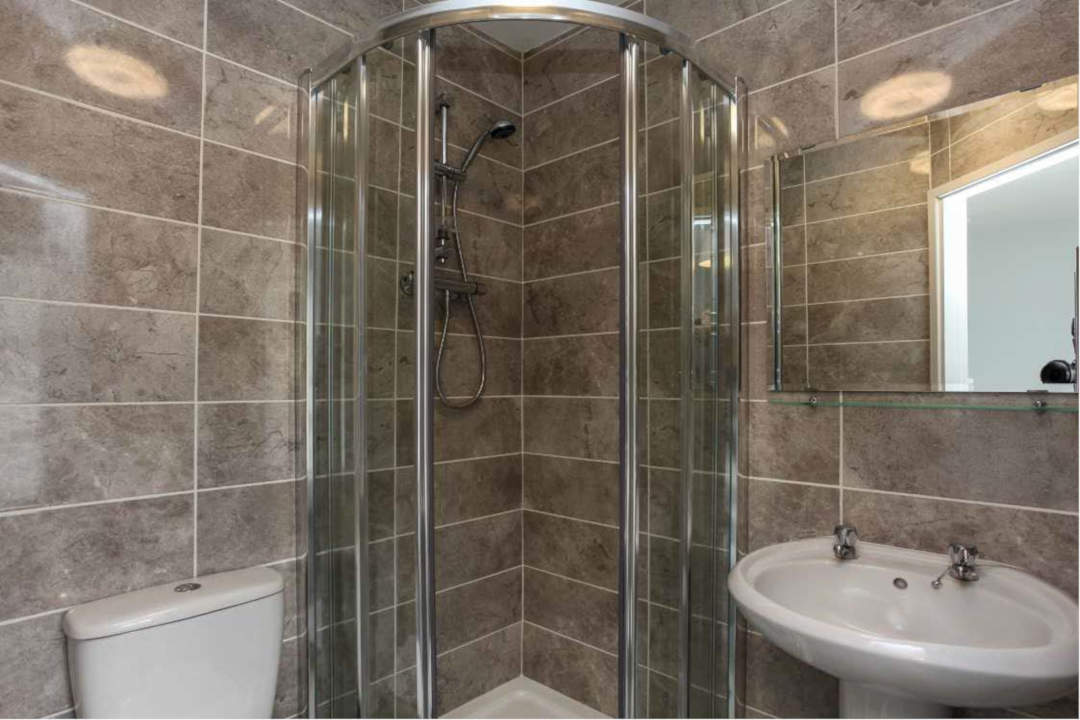 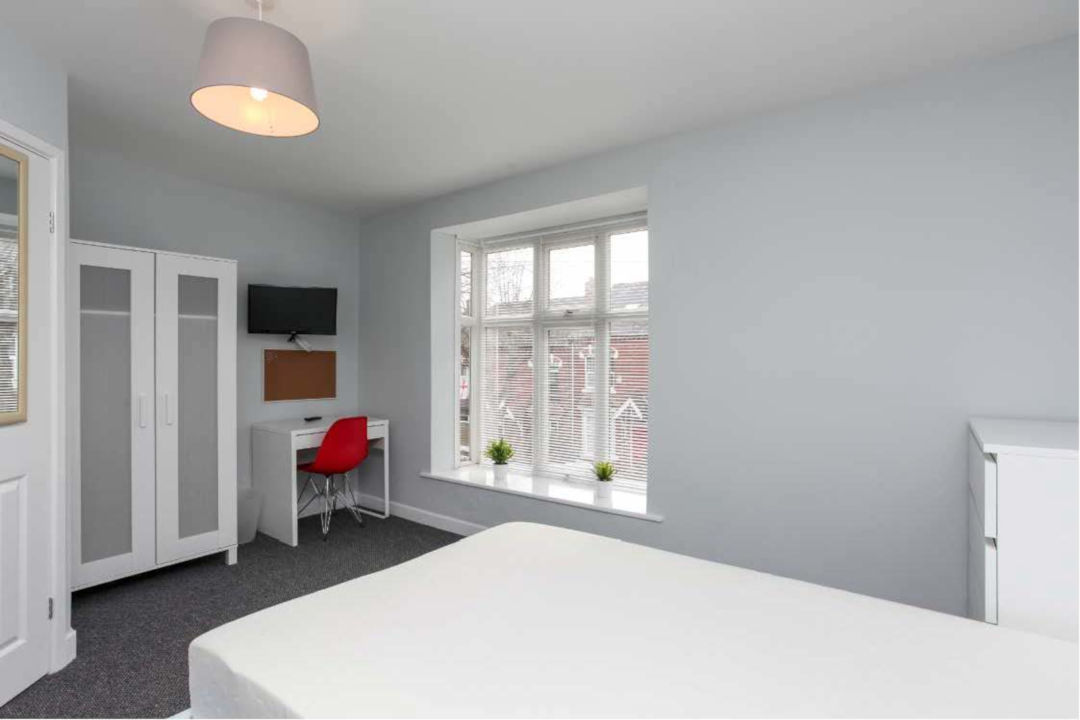 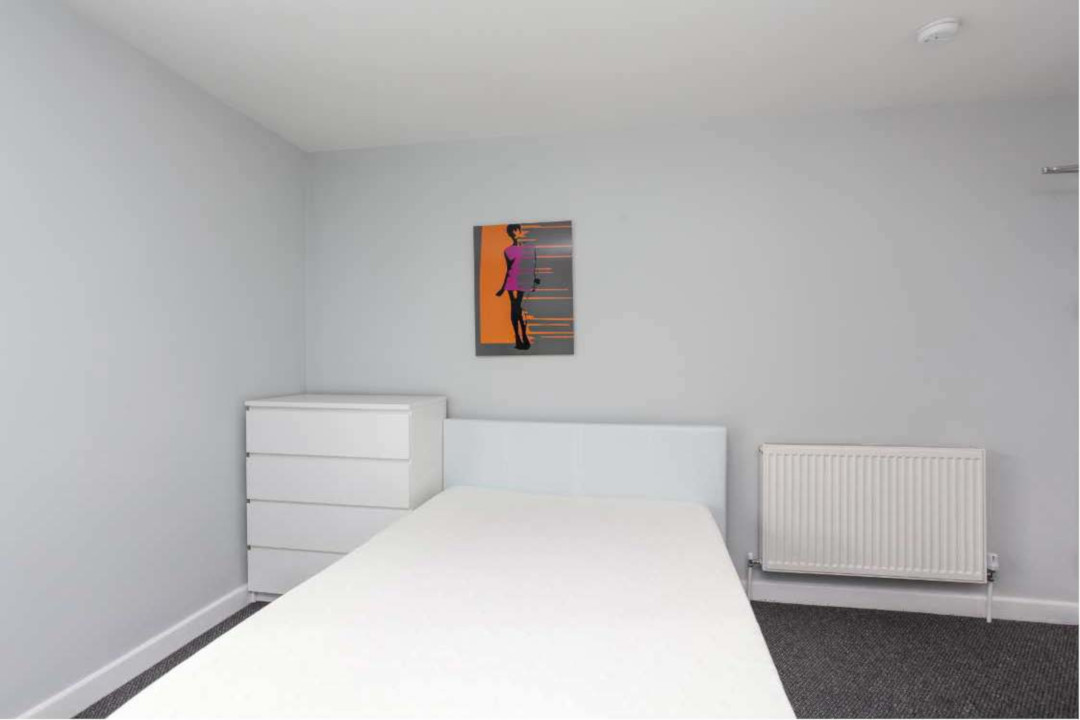 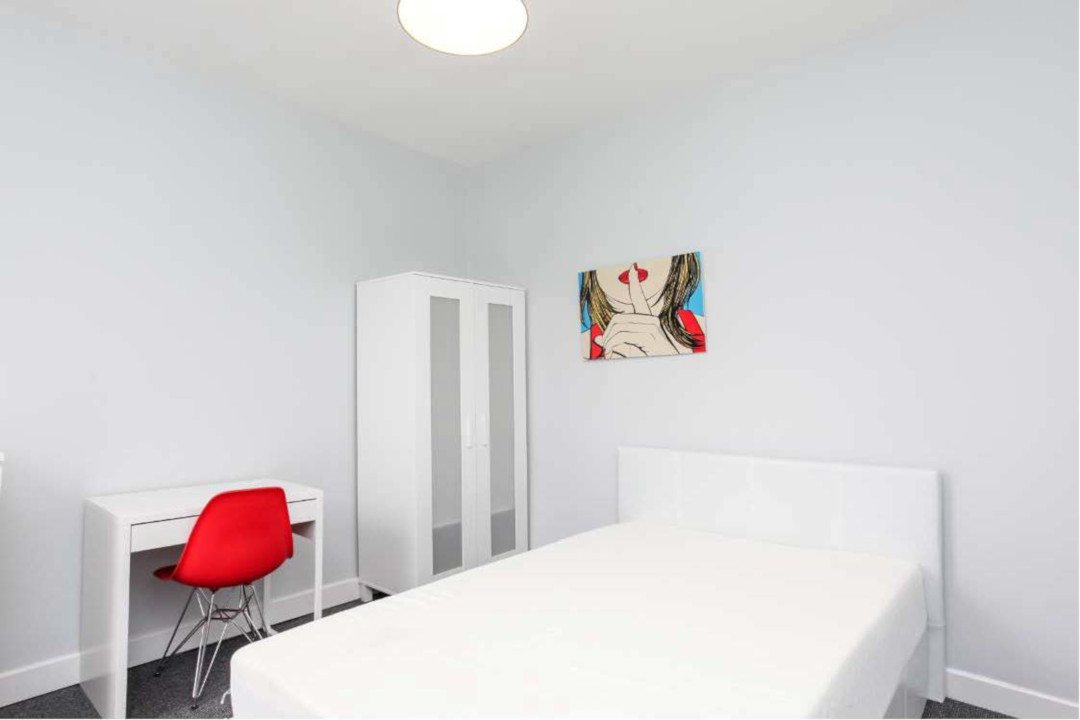 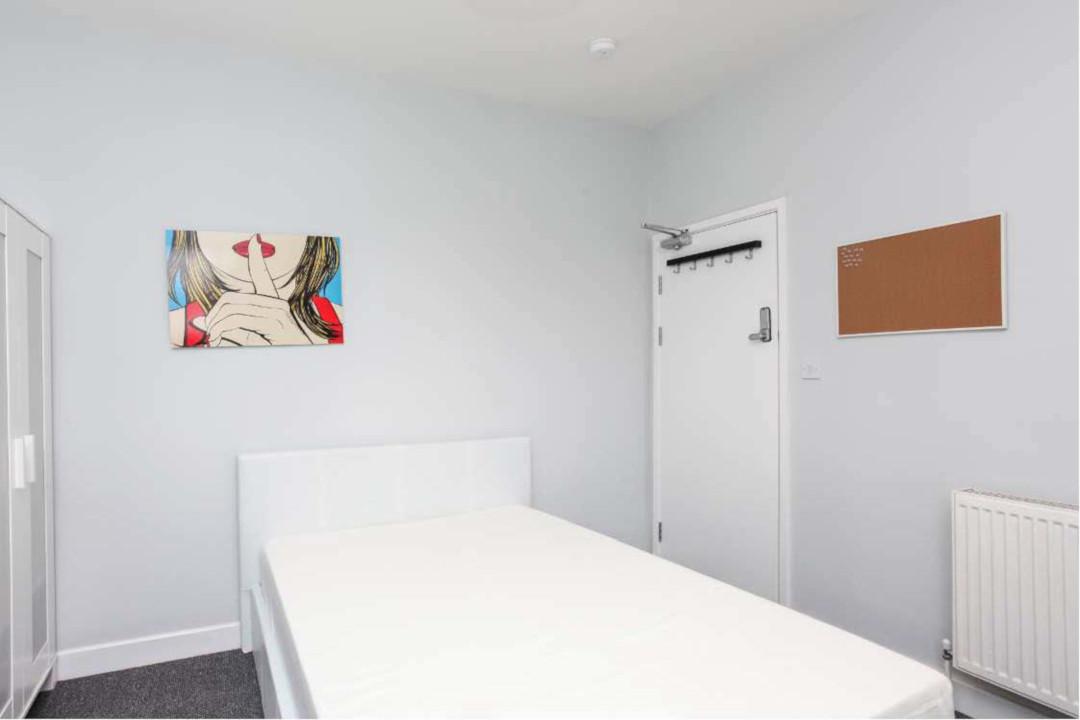 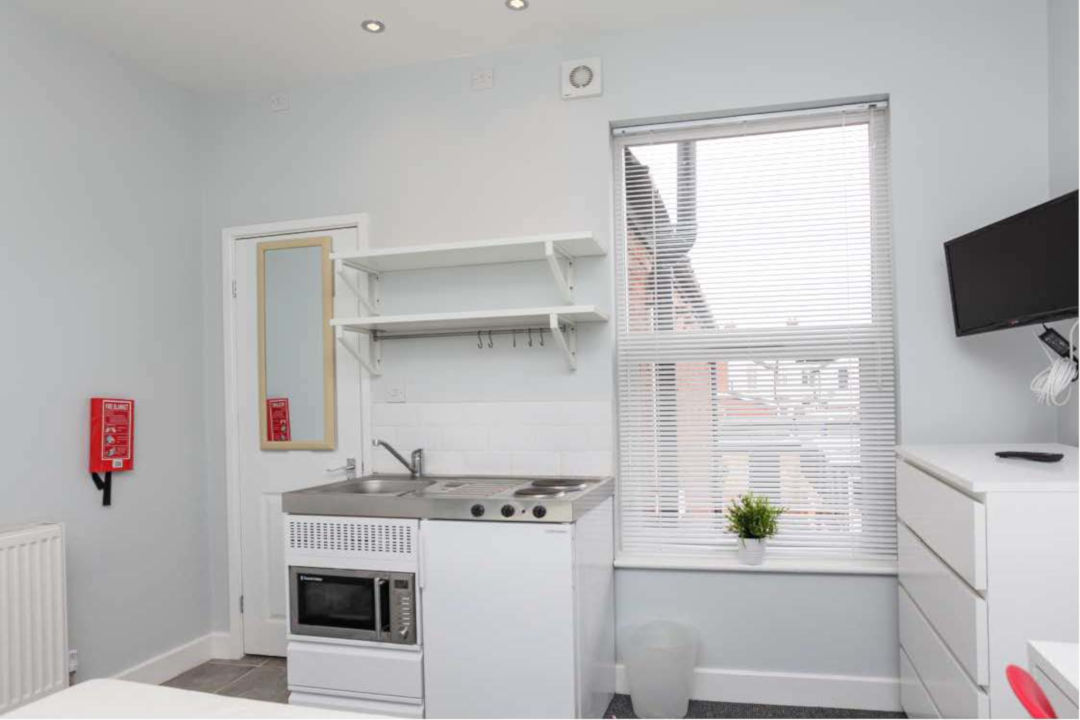 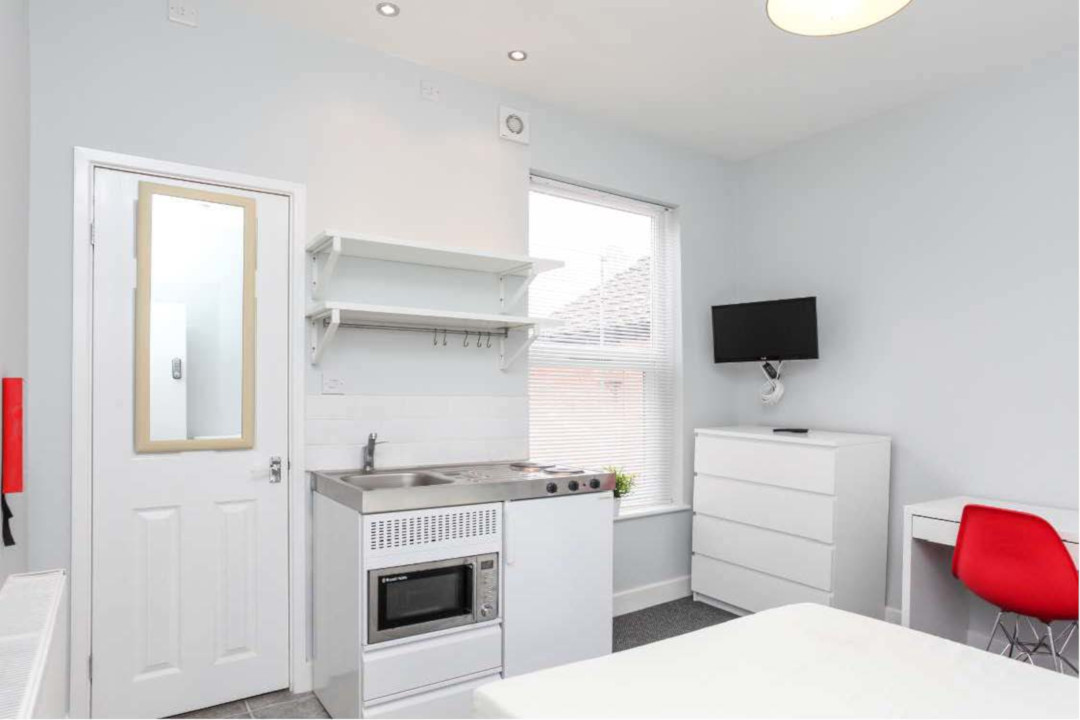 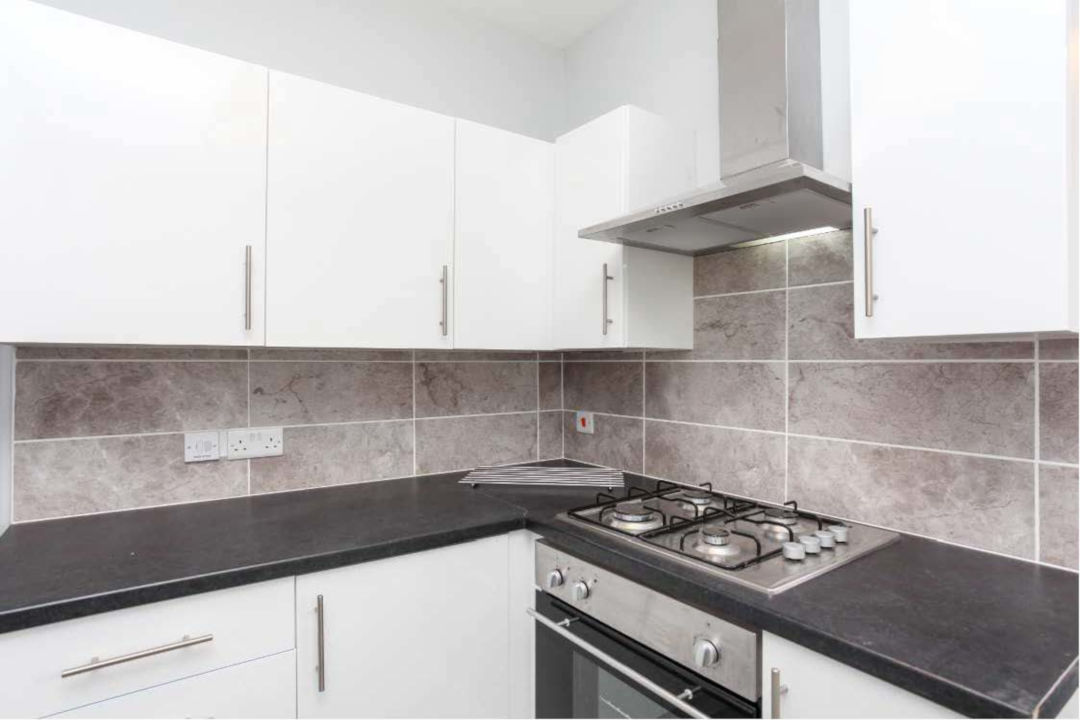 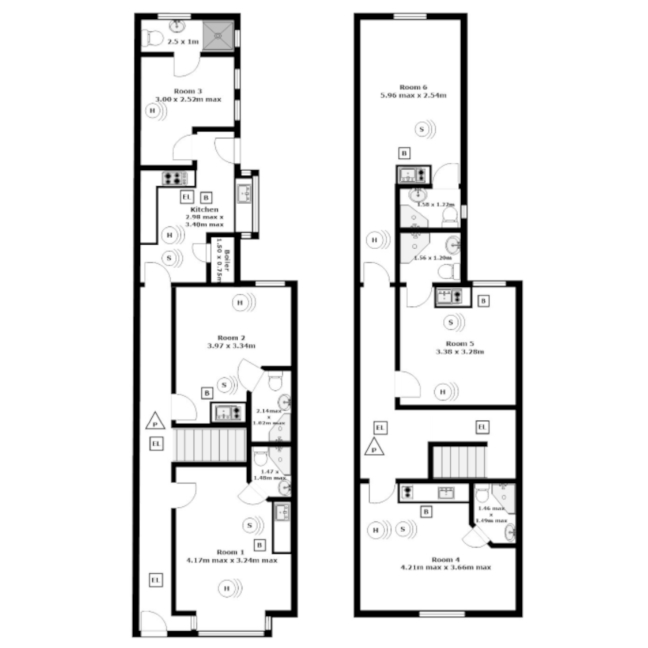 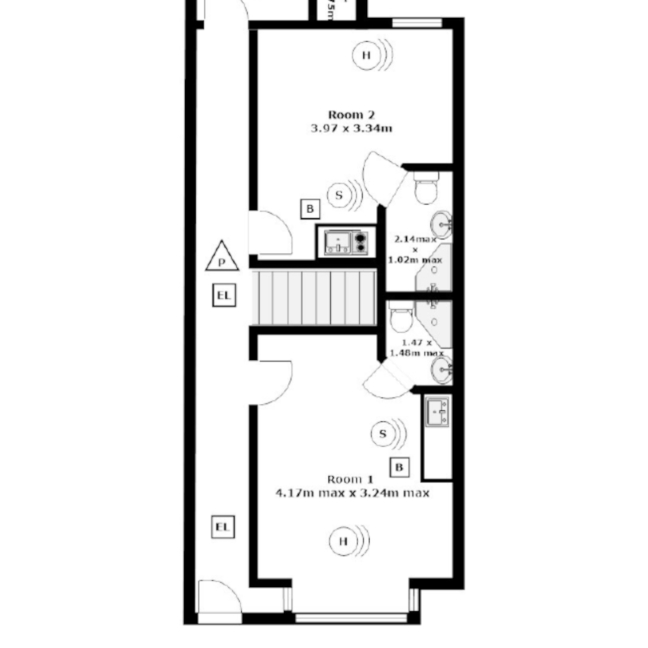 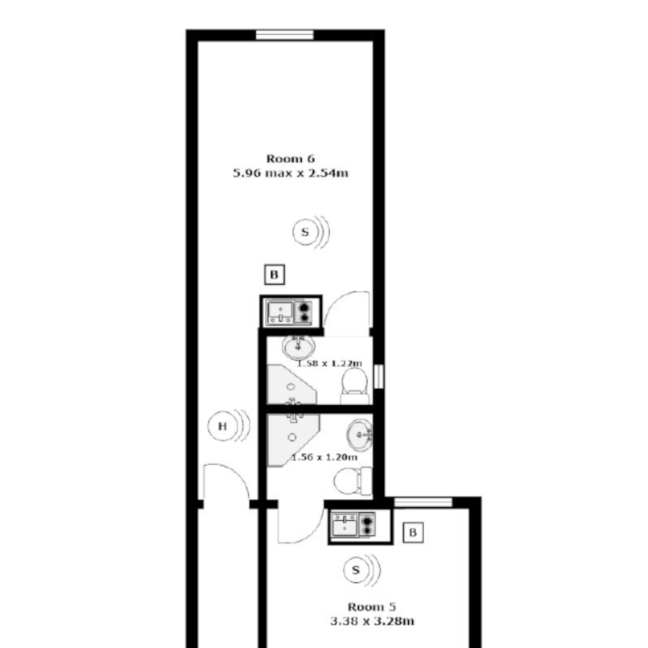