Opportunity to purchase a terraced house in Birmingham generating £7,140 rent pa and a gross yield of 5.5%

Source: REalyse - 26/04/2019 Note: prices and rent are median and averaged over the last 12 months, unless stated. Data from property listings is taken from c. 20 different sites and agents. 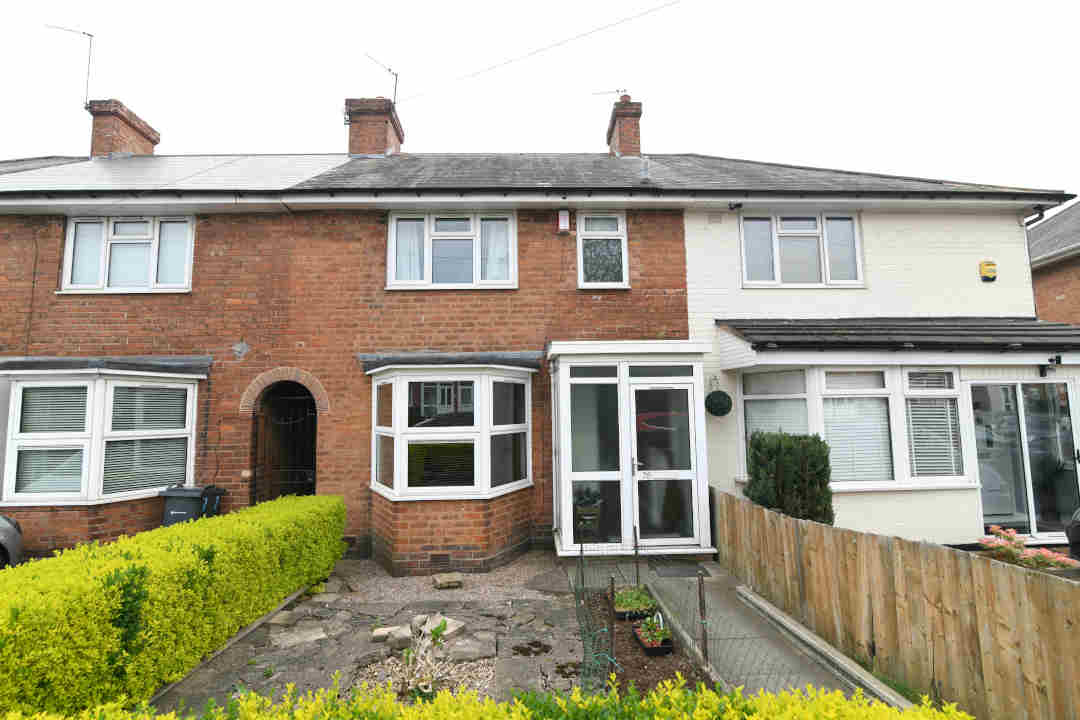 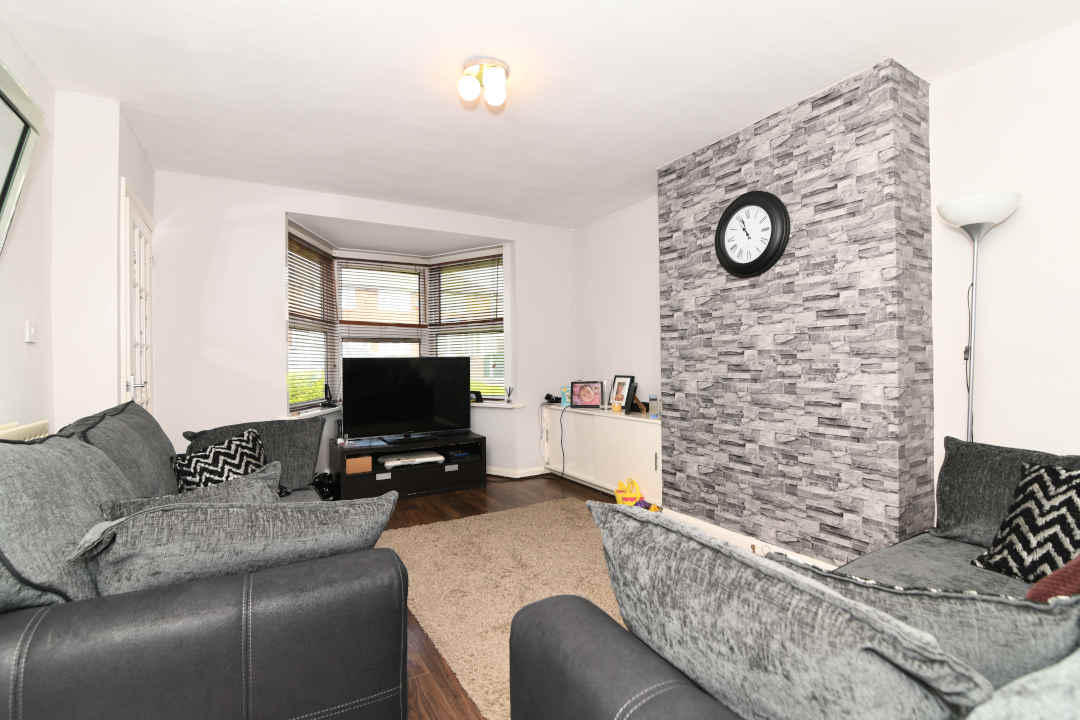 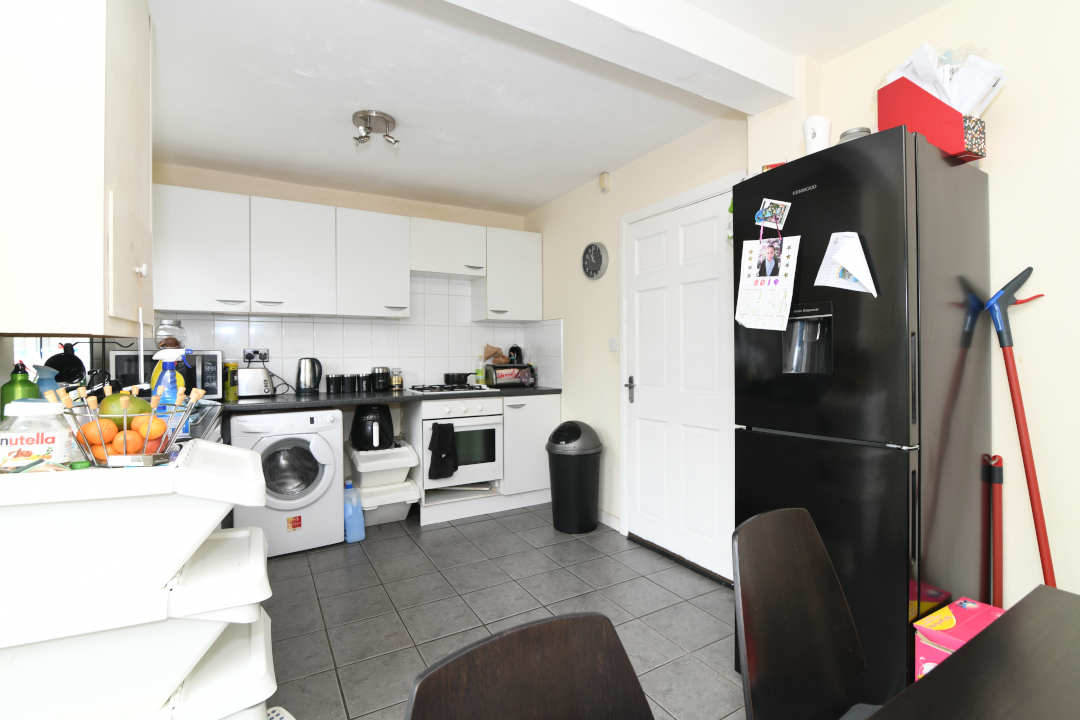 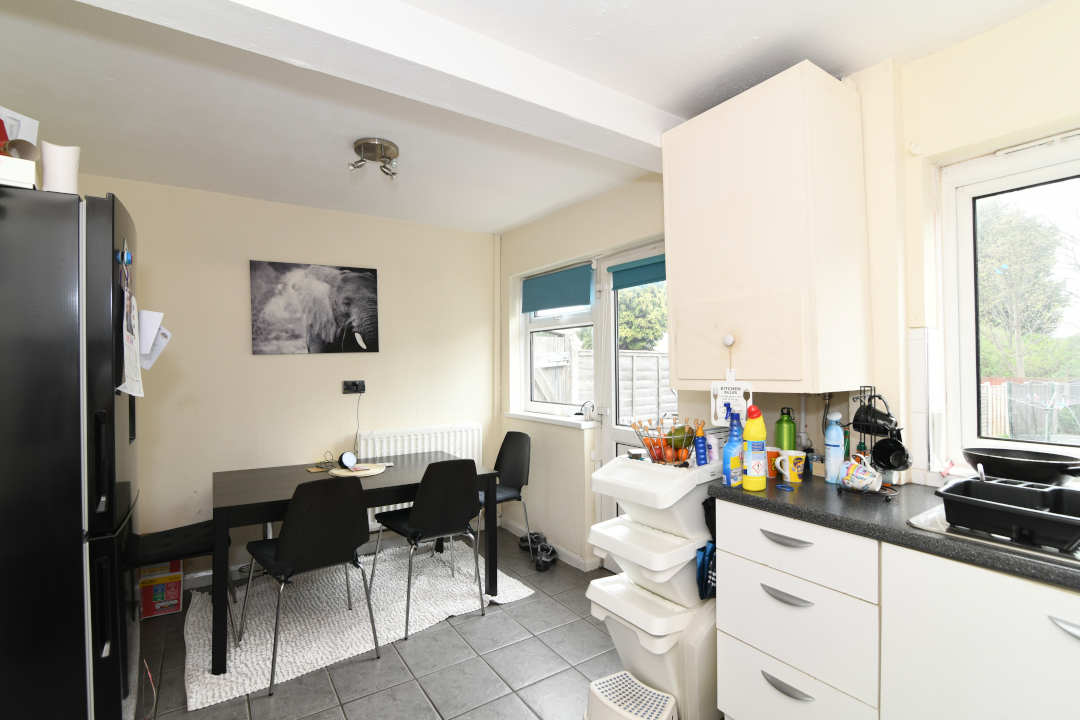 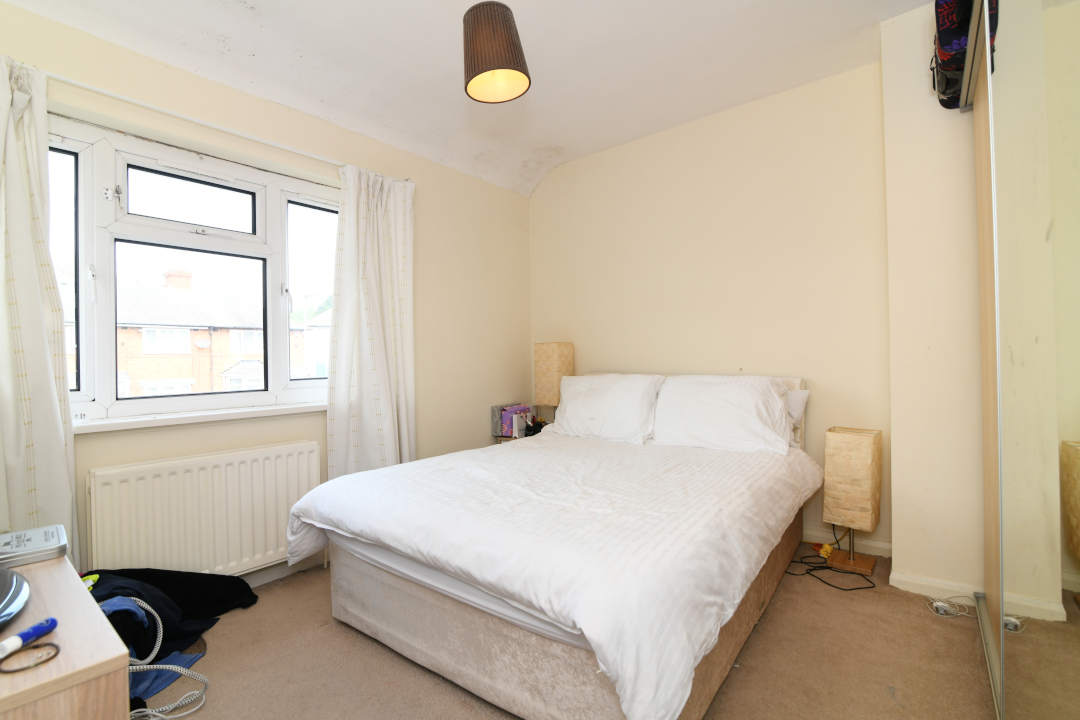 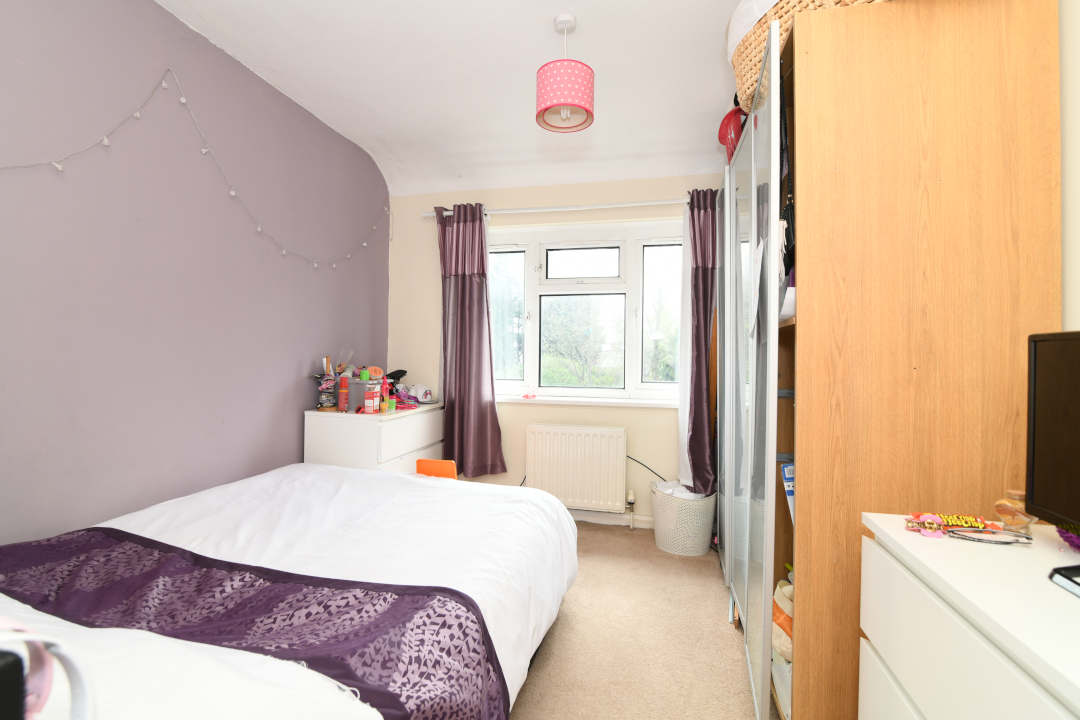 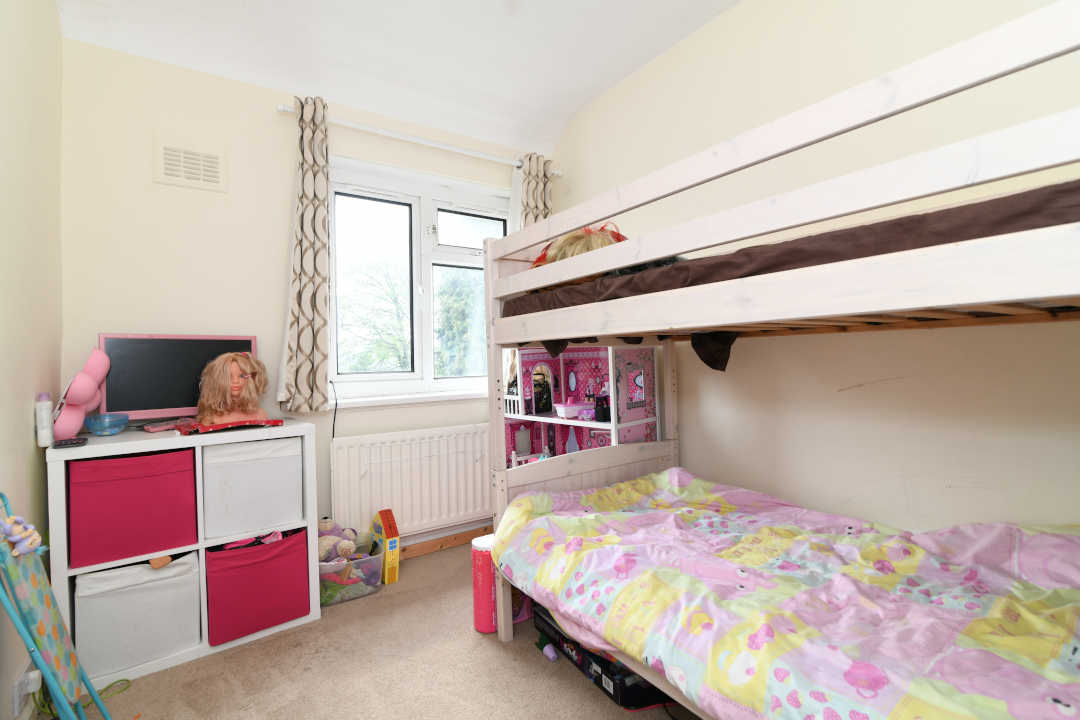 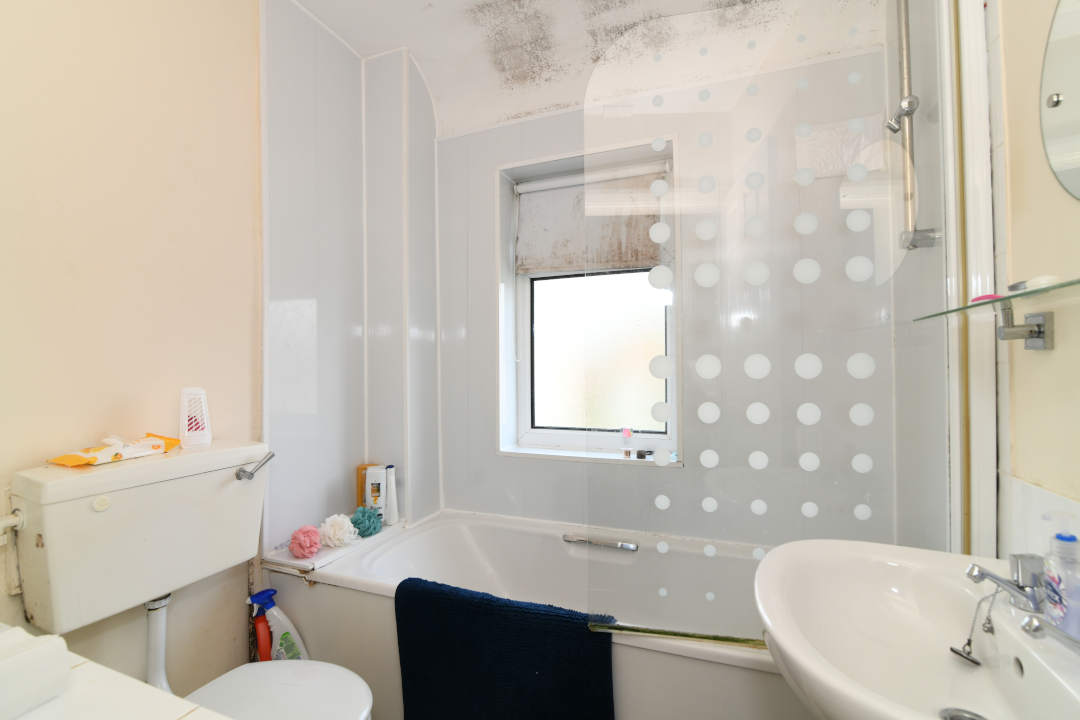 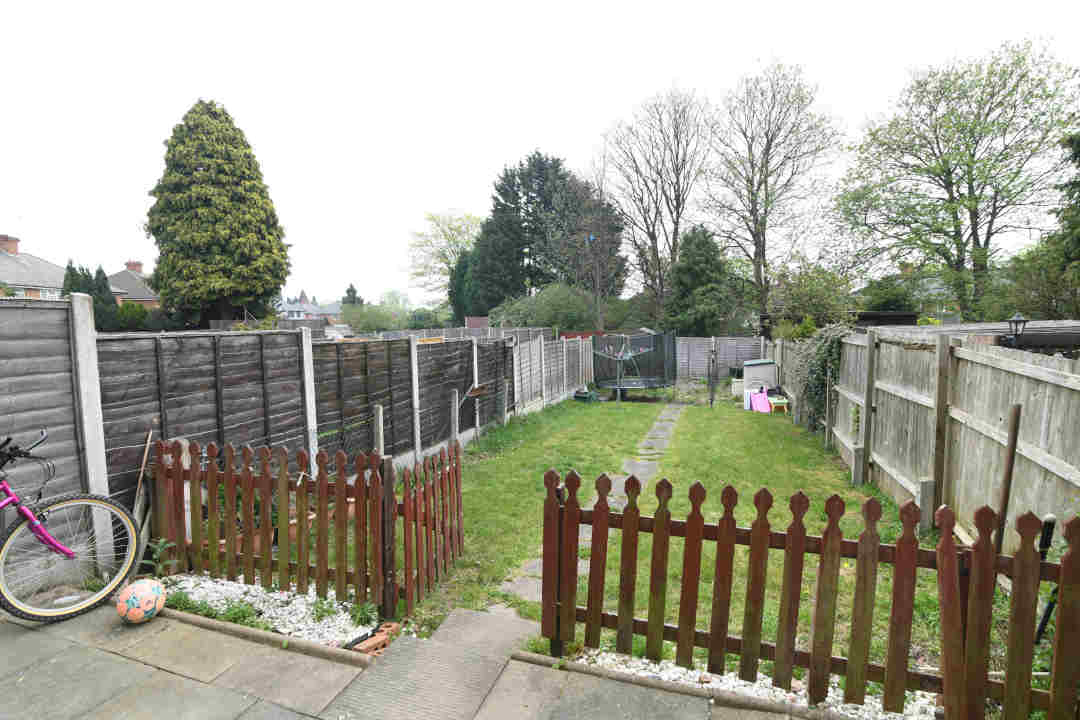 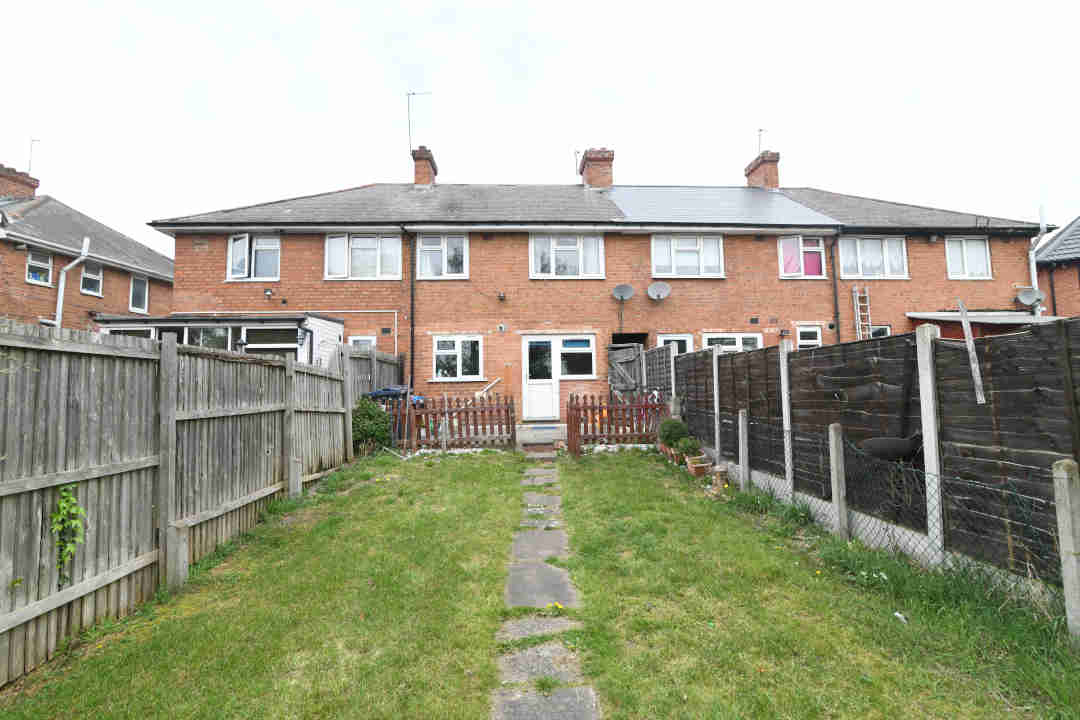