Opportunity to purchase a HMO in Blackburn which will generate a gross yield of 8.9%

We are awaiting the floorplan from the vendor as well as internal photos and will add them as soon as they are received.

Following the works the vendor will arrange for a new EPC to be carried out. Once this is received the listing will be updated accordingly. 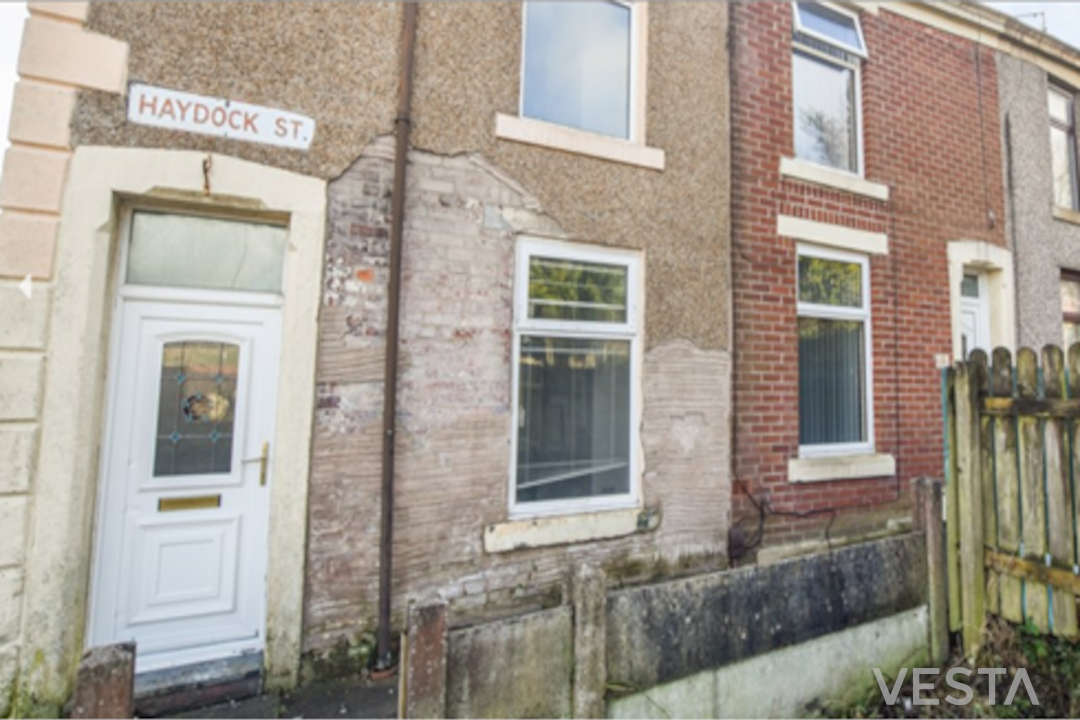