Opportunity to purchase a 70-unit broken block in Bolton with the potential to generate a gross yield of 6.5%

Once fully let the following rents are expected:

The floorplans are examples of a studio, 1-bed and 2-bed apartment in this development. Layout and sizes will vary. 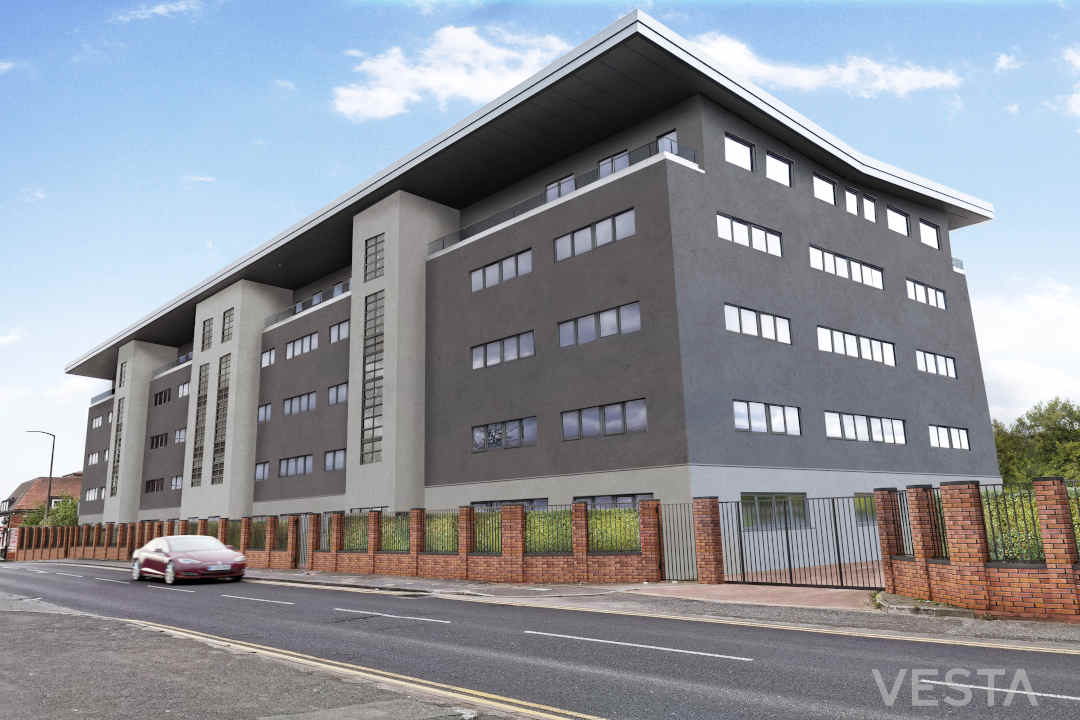 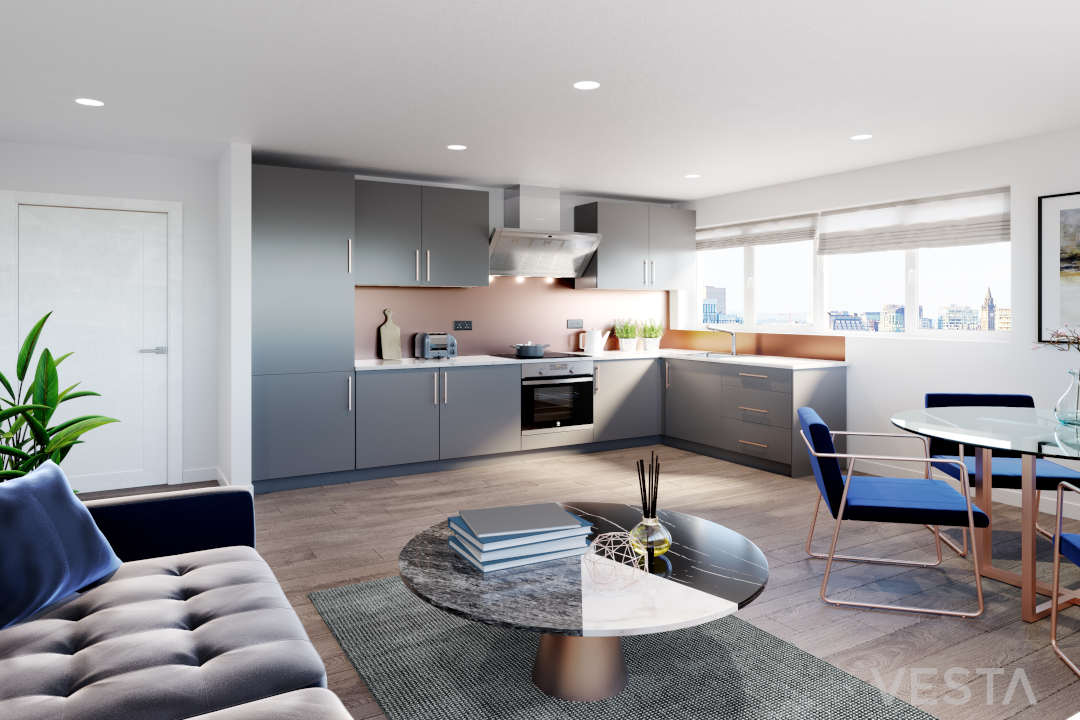 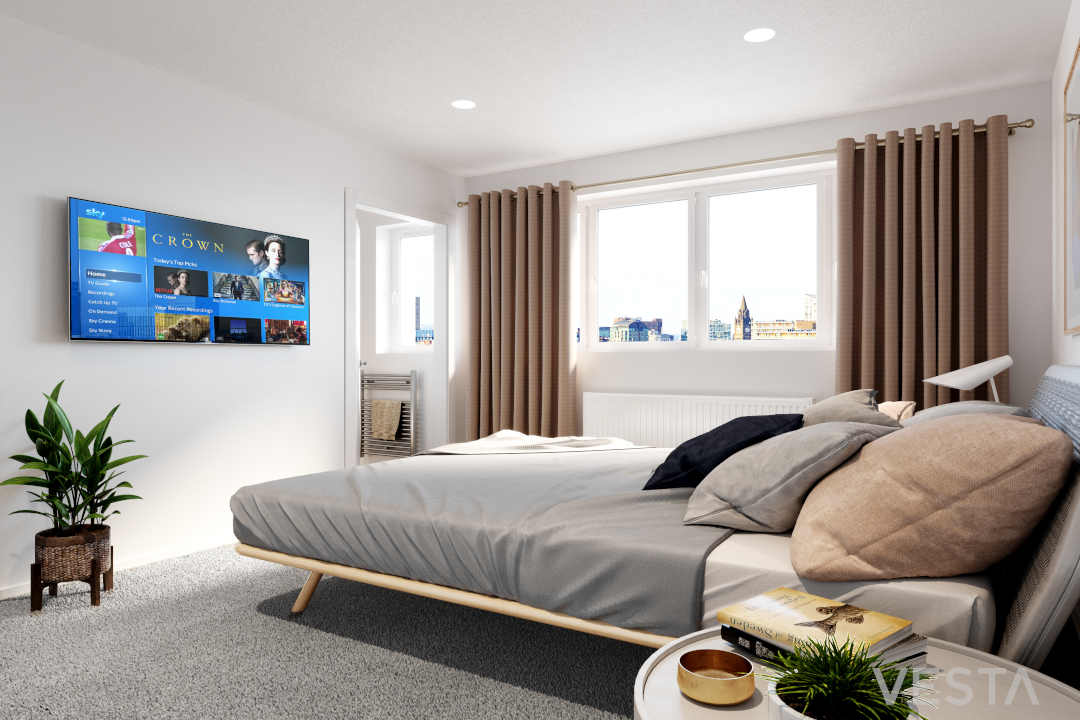 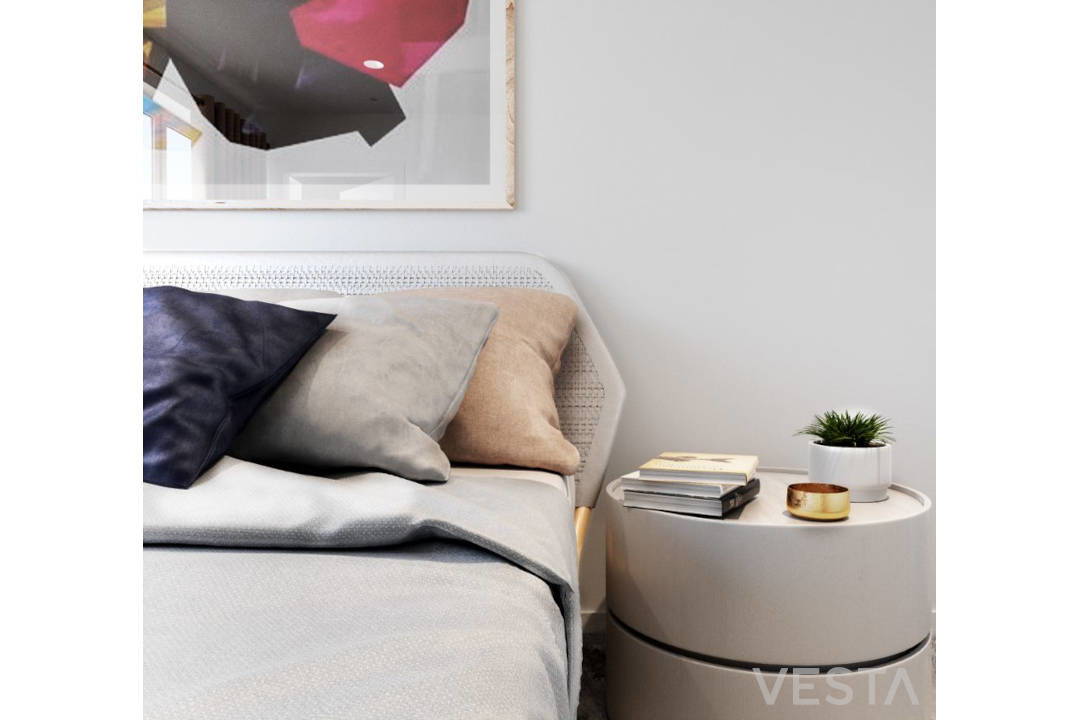 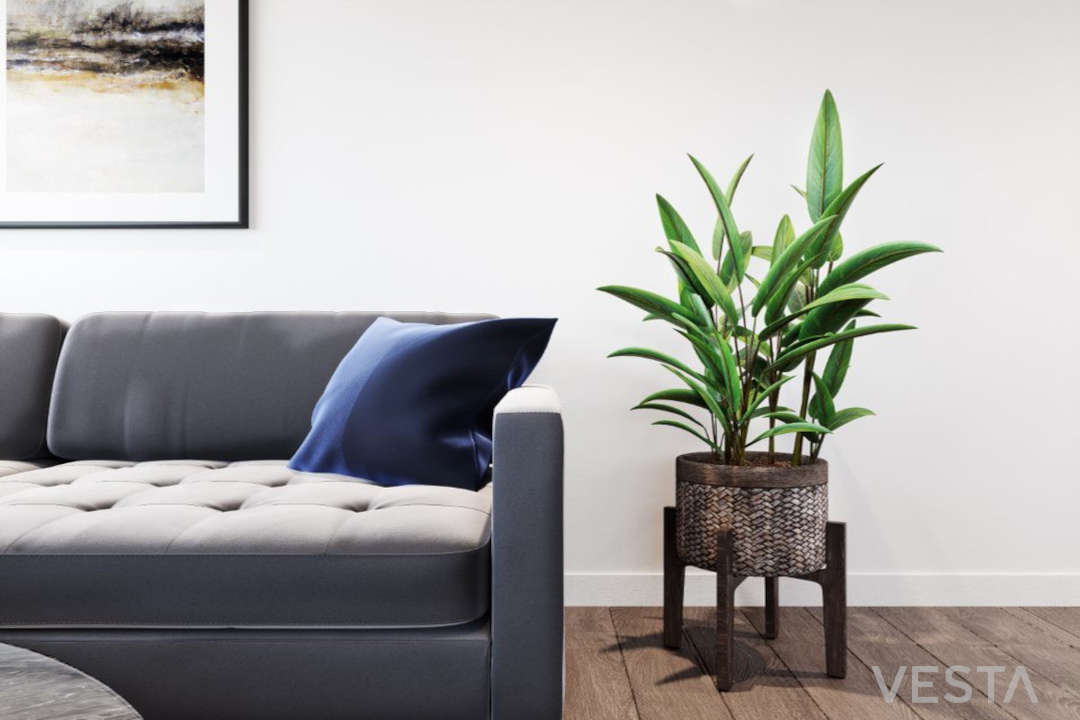 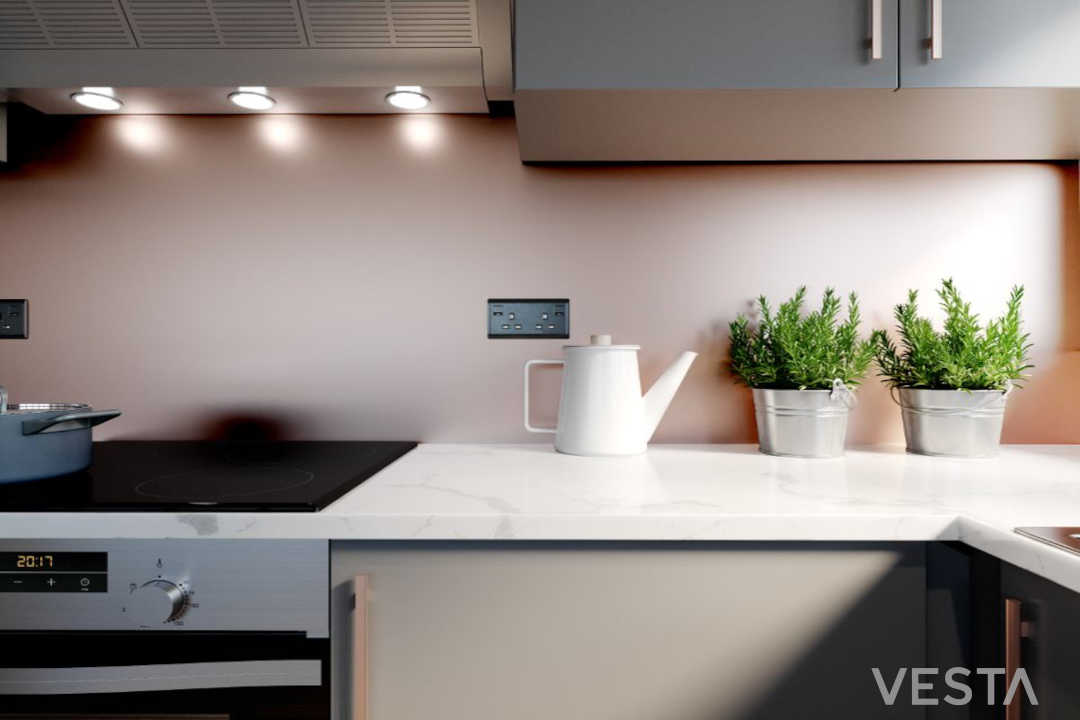 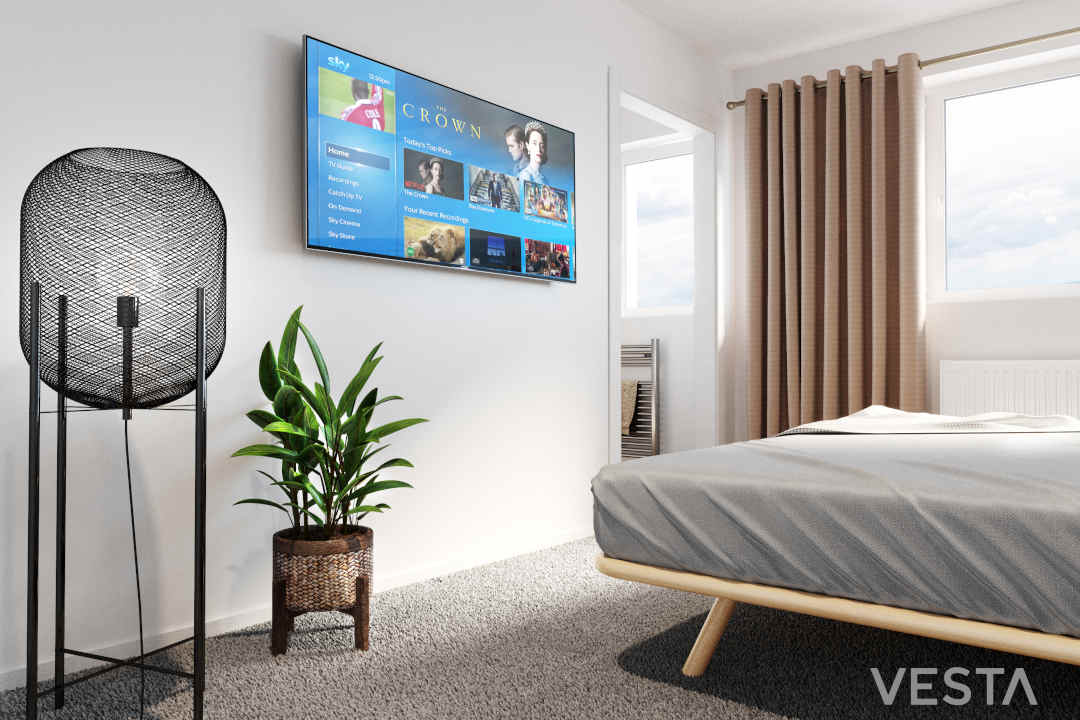 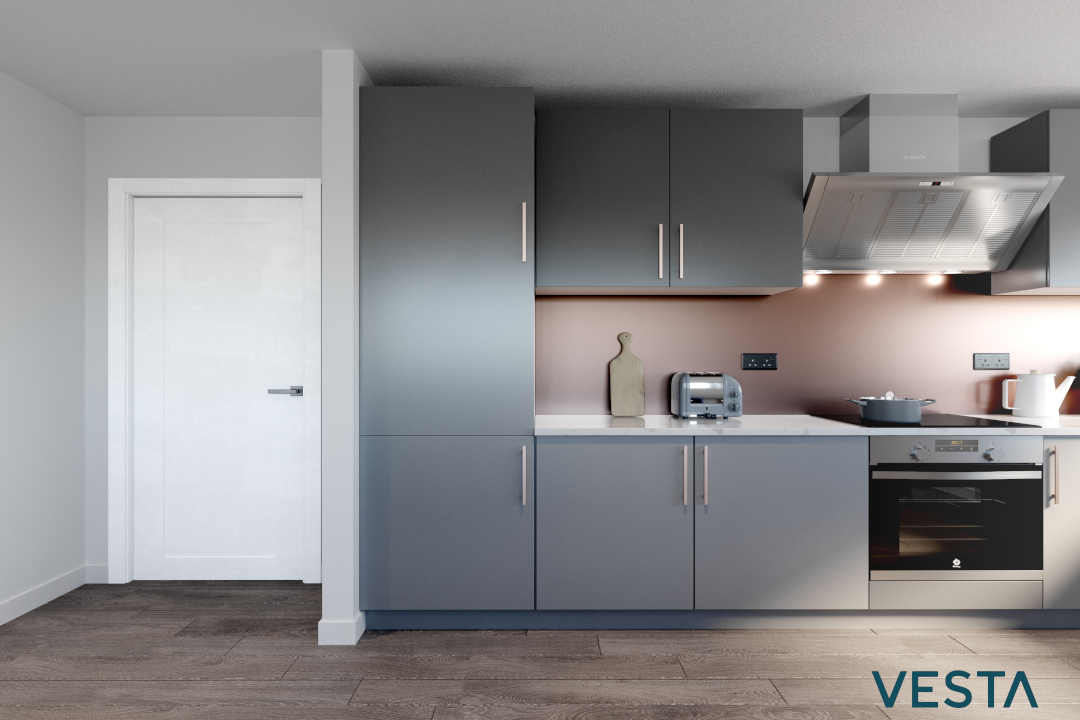 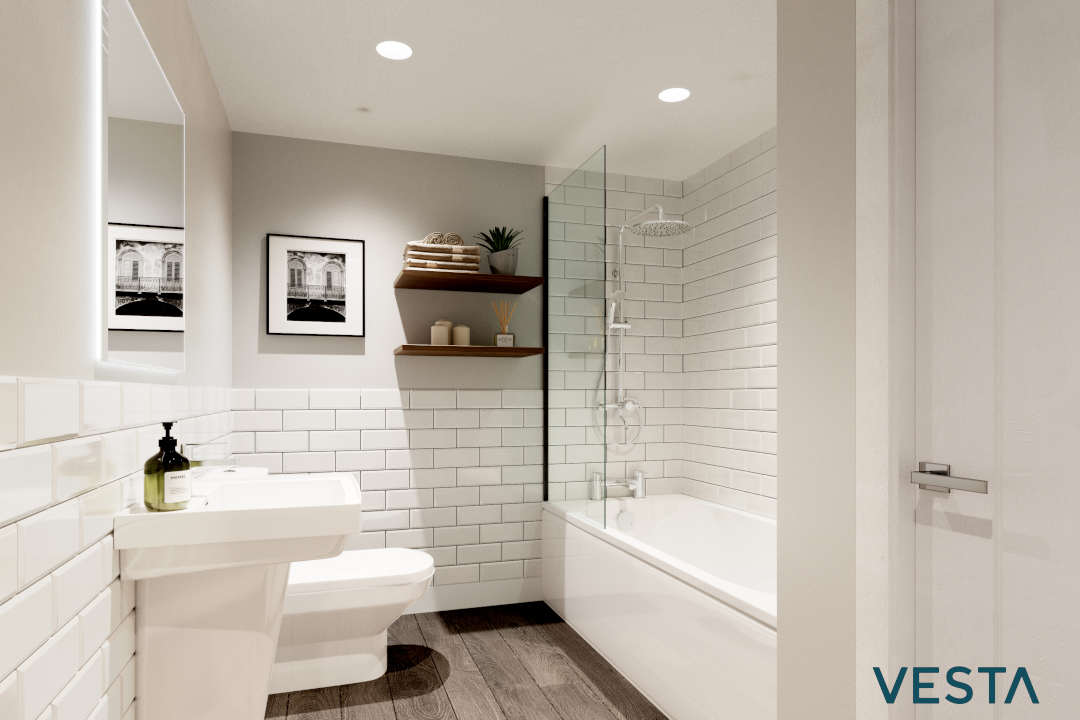 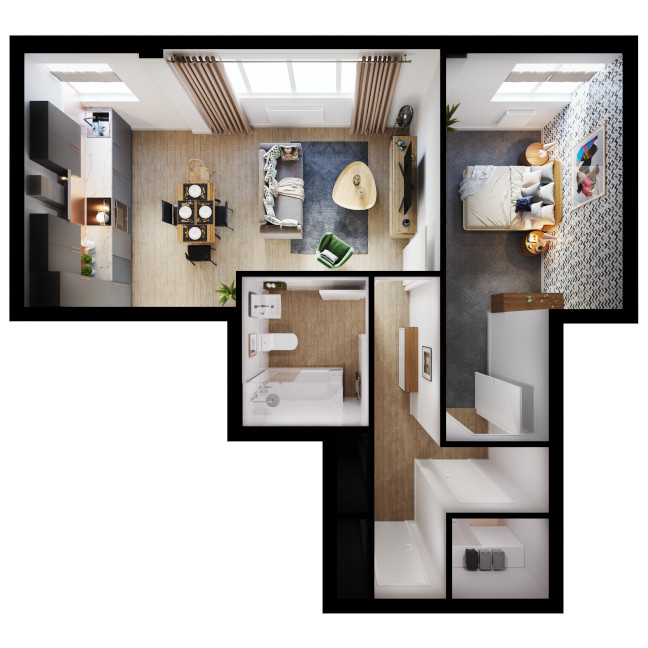 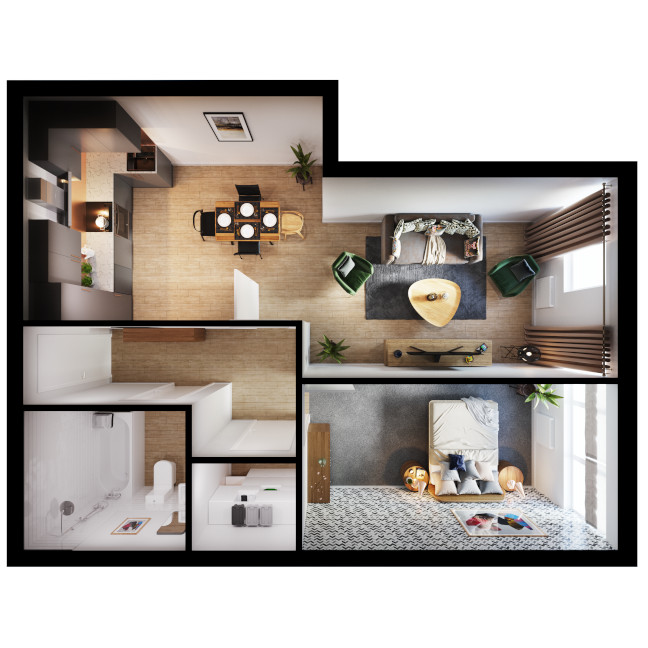 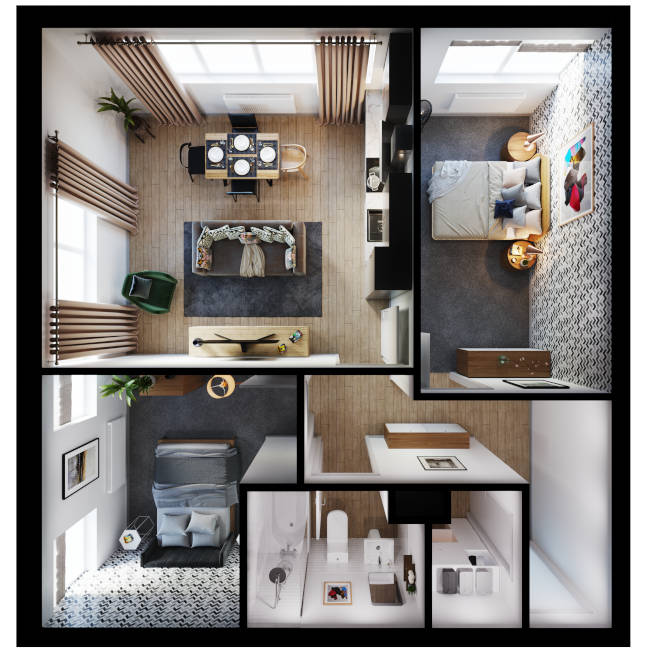