Opportunity to purchase a HMO end-terraced house in Bootle with the potential to generate £15,600

Once fully let the property can achieve: 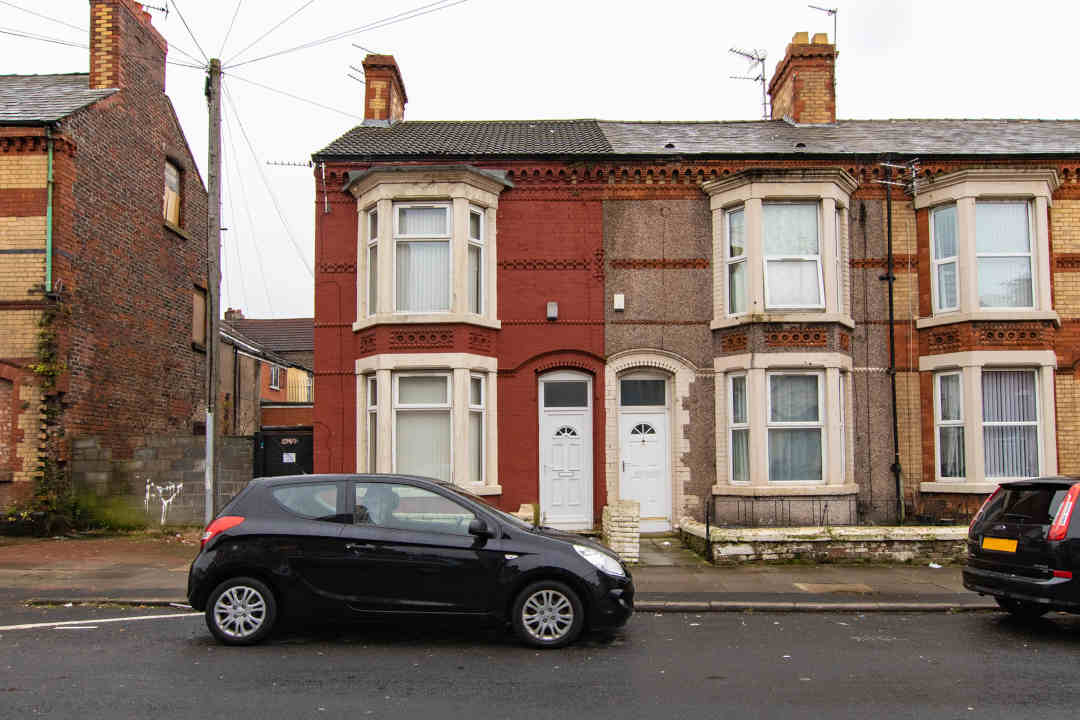 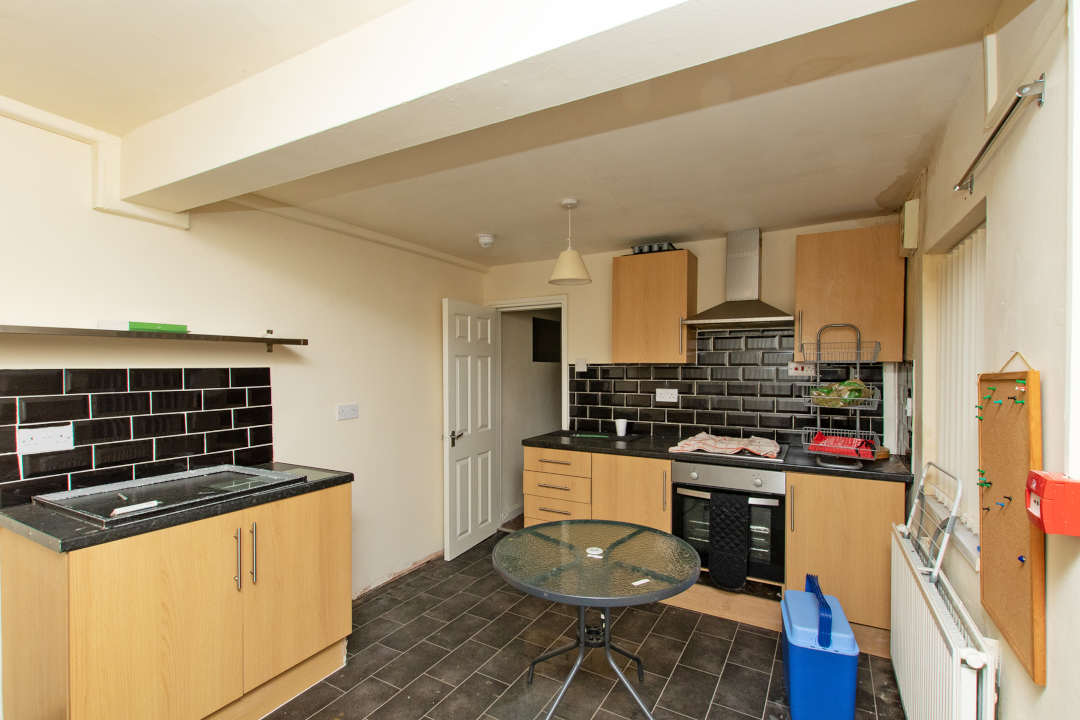 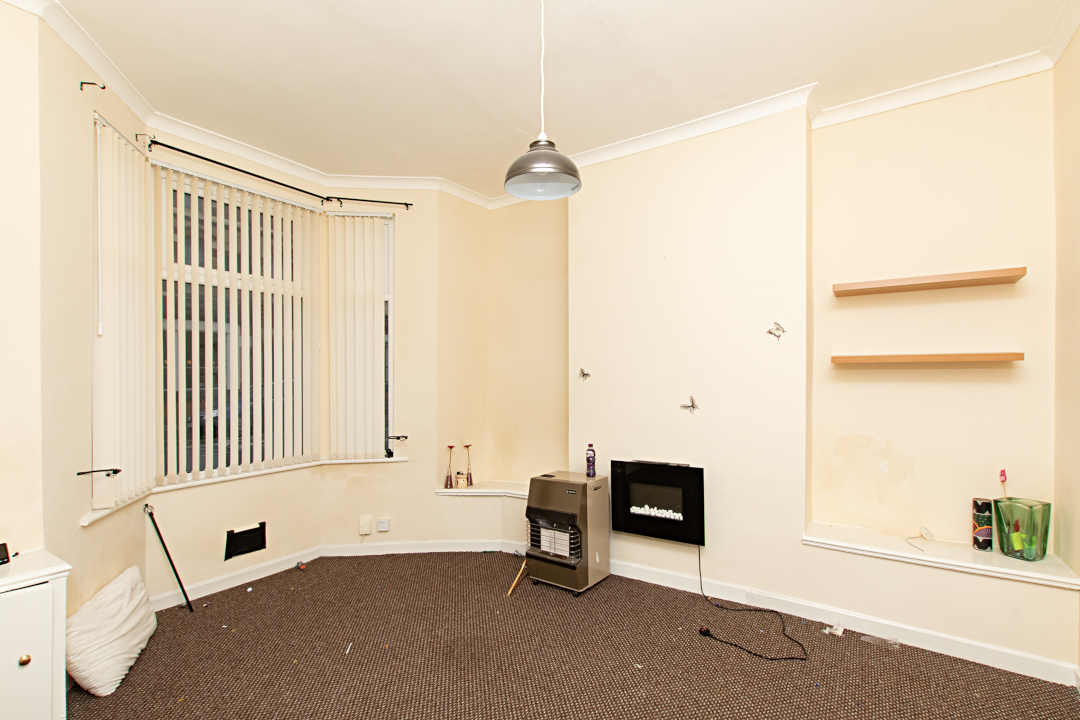 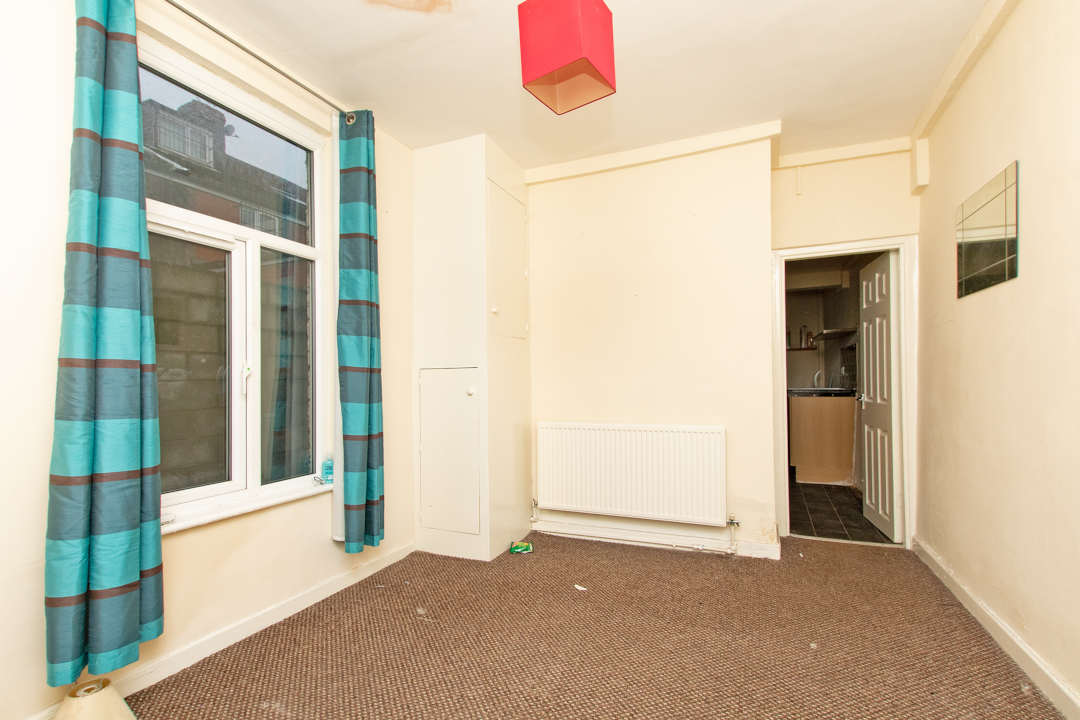 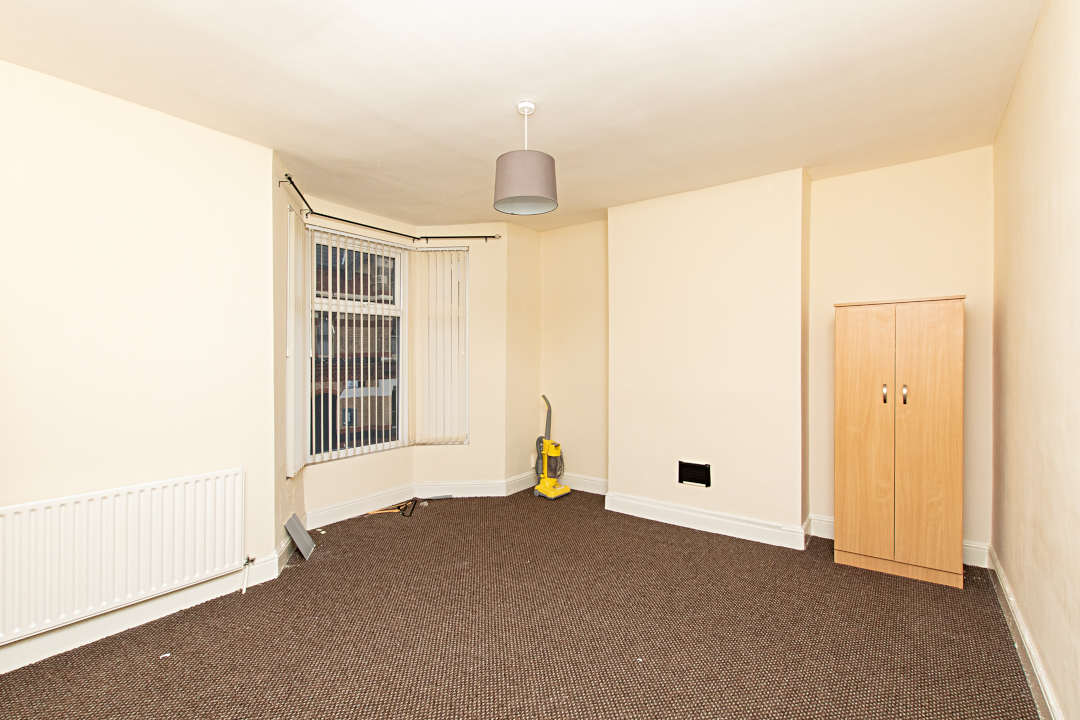 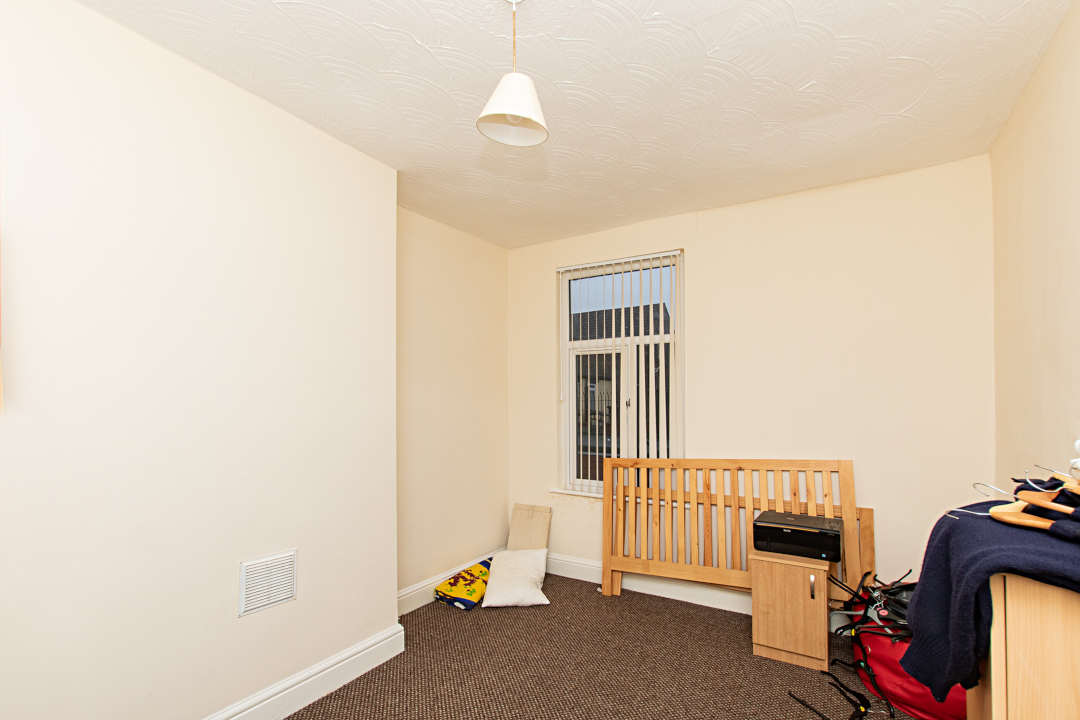 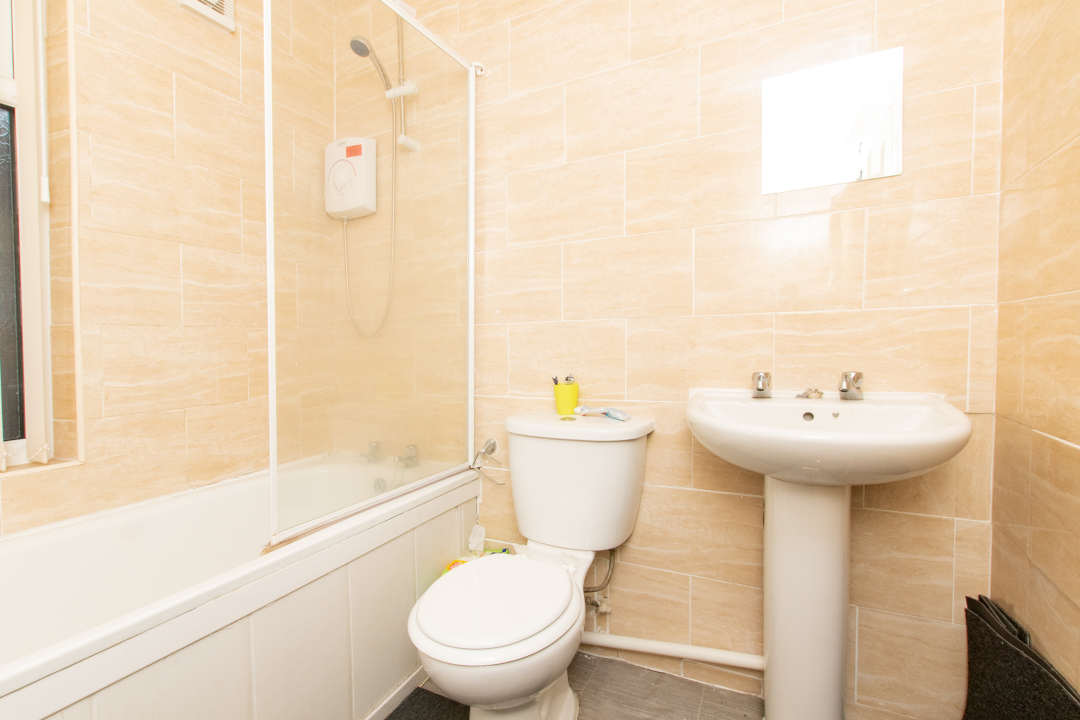 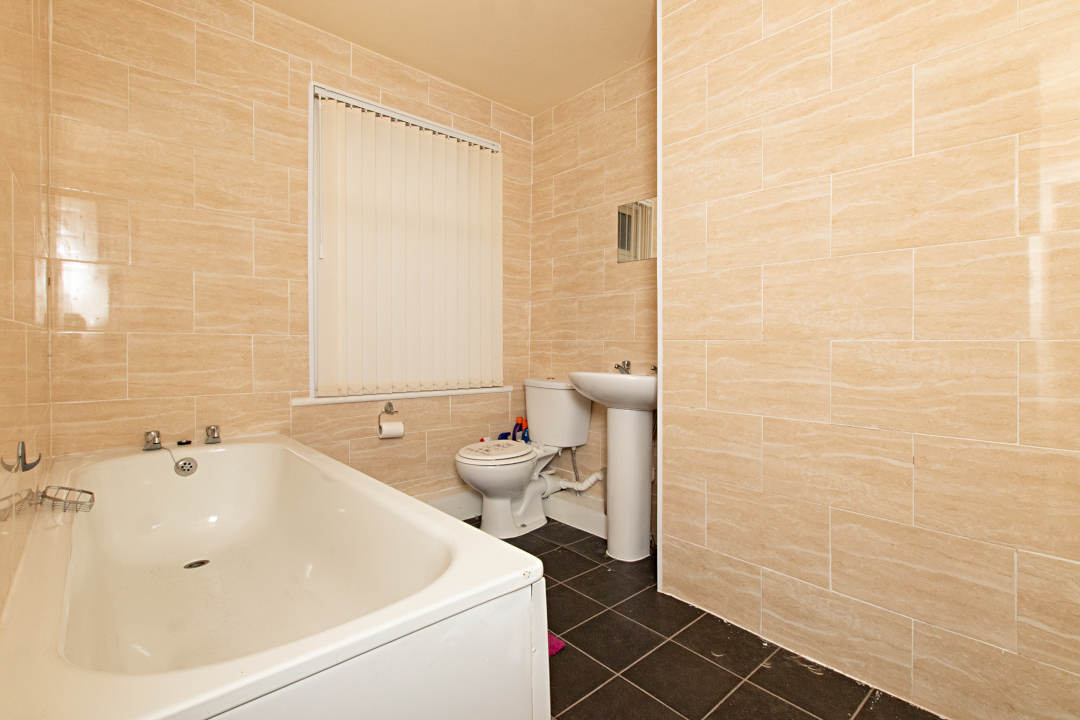 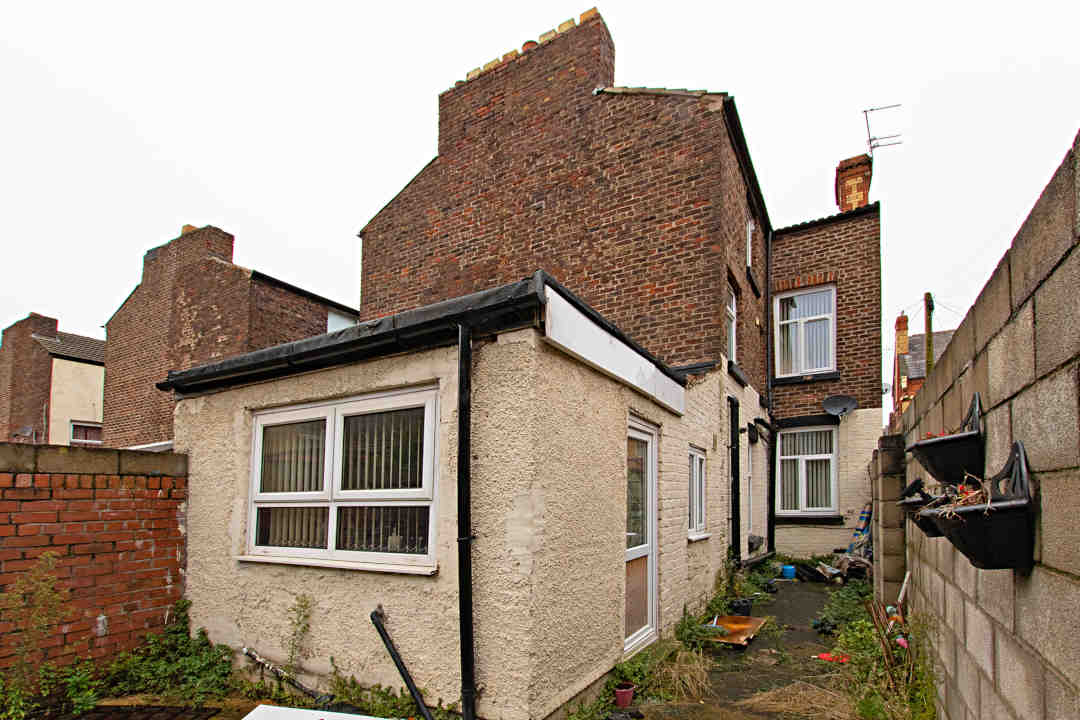 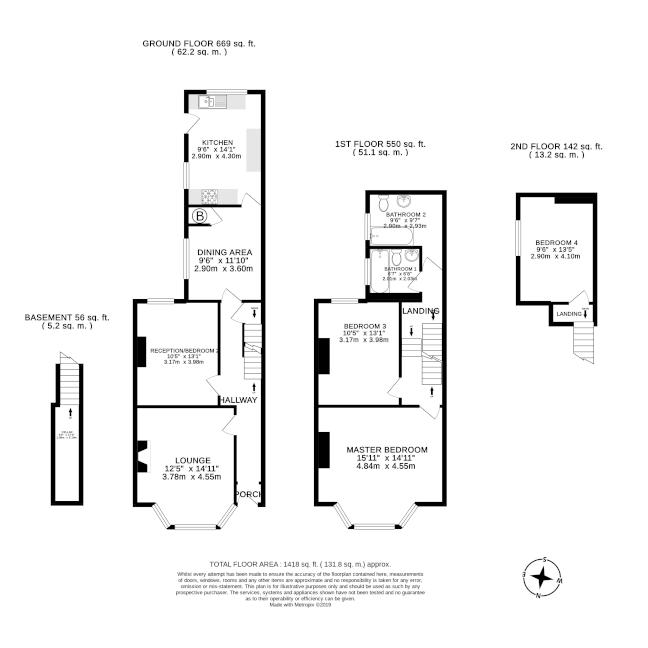 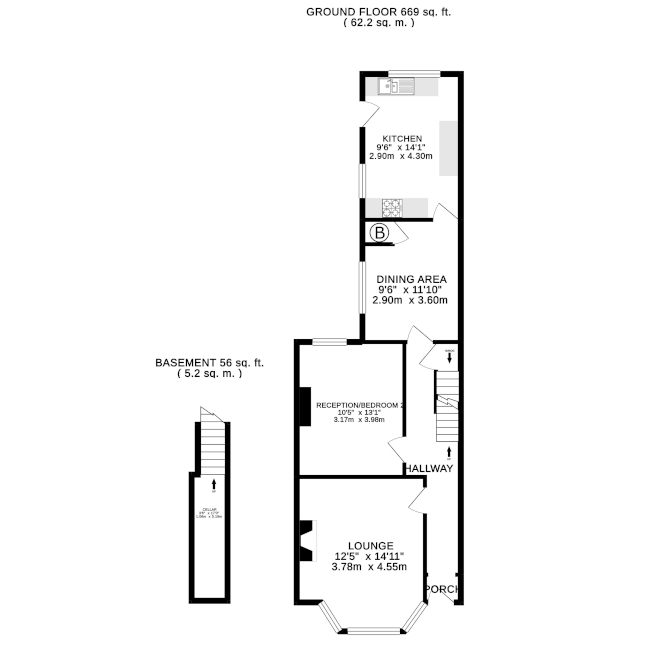 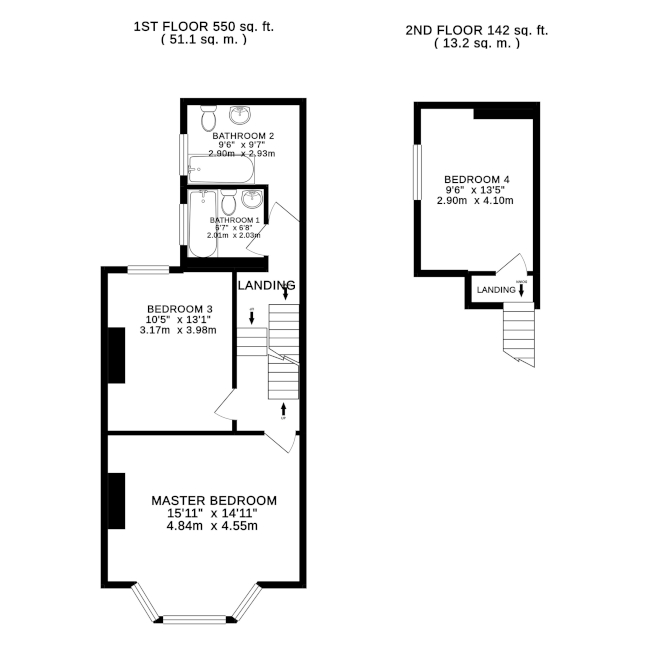 Bootle is a district of Liverpool and is located approximately 3 miles north of Liverpool’s city centre. Four trains per hour take you from Bootle New Strand station to Liverpool Central in 13 minutes.