Opportunity to purchase a 53-unit block in Bracknell with the potential to generate £717,000 rent pa 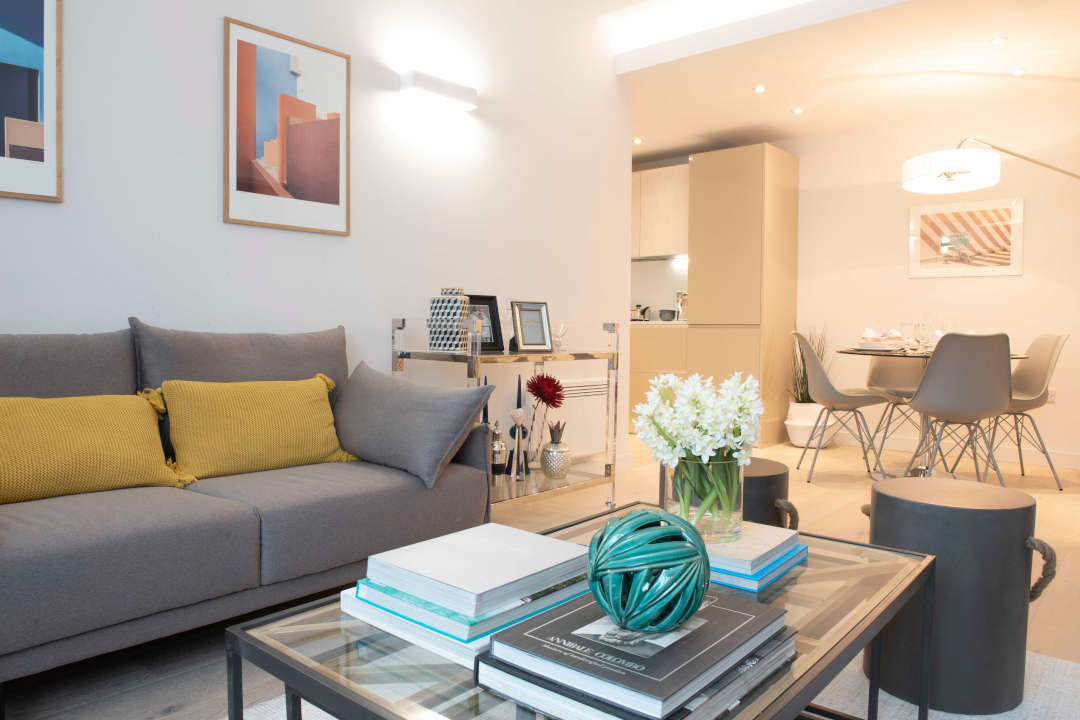 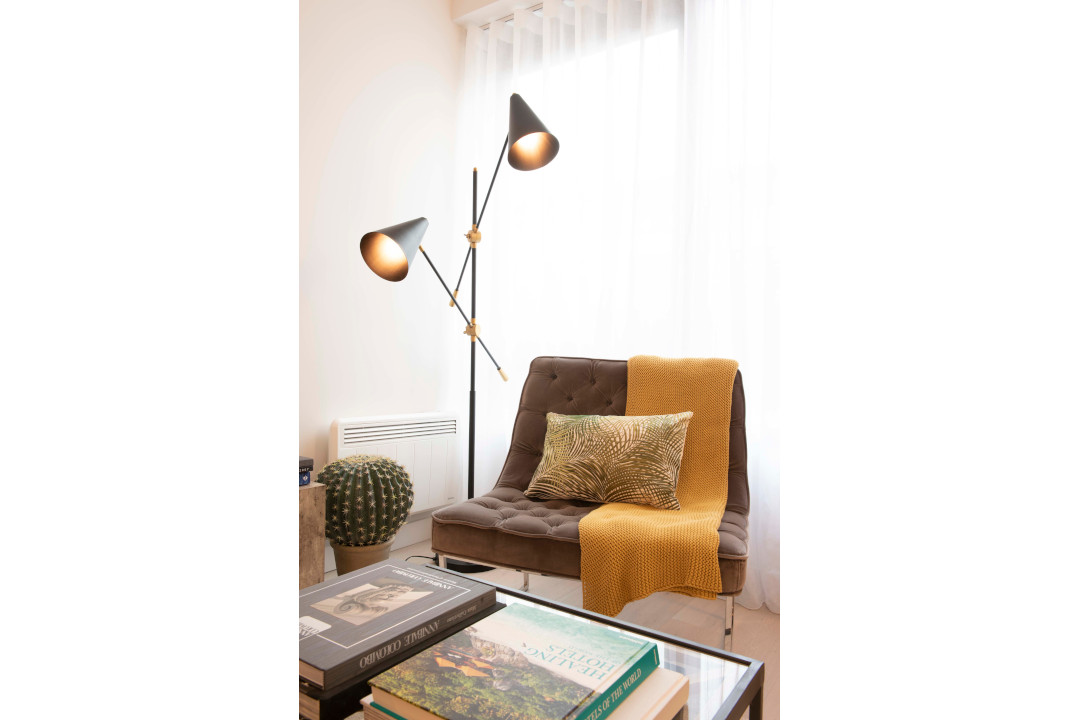 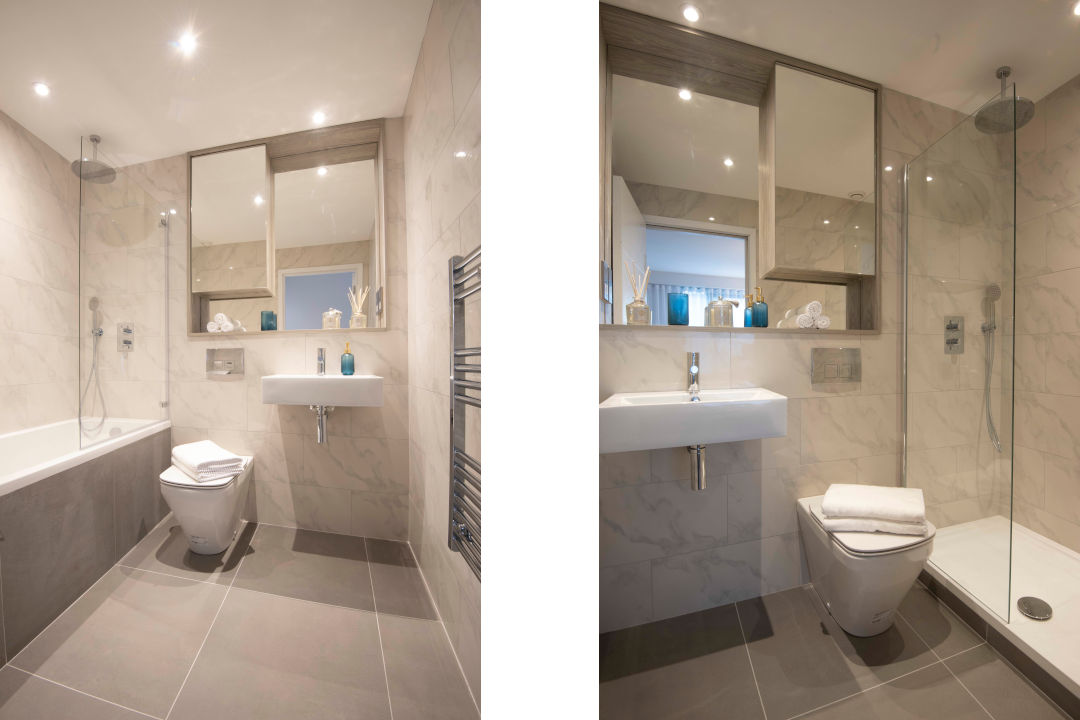 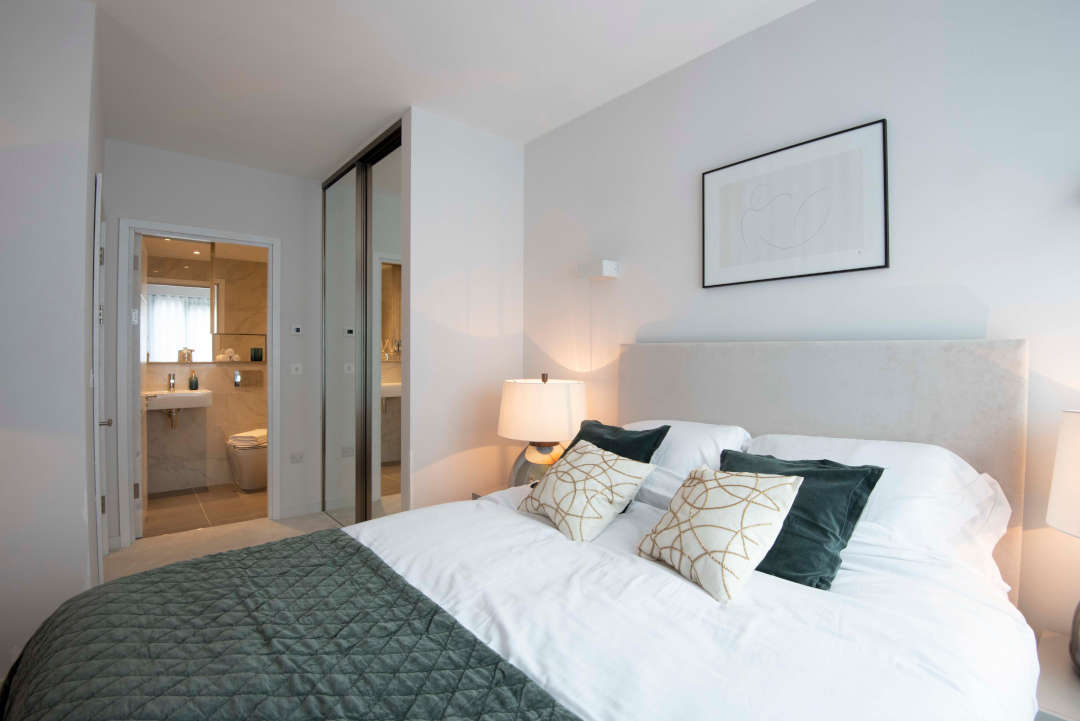 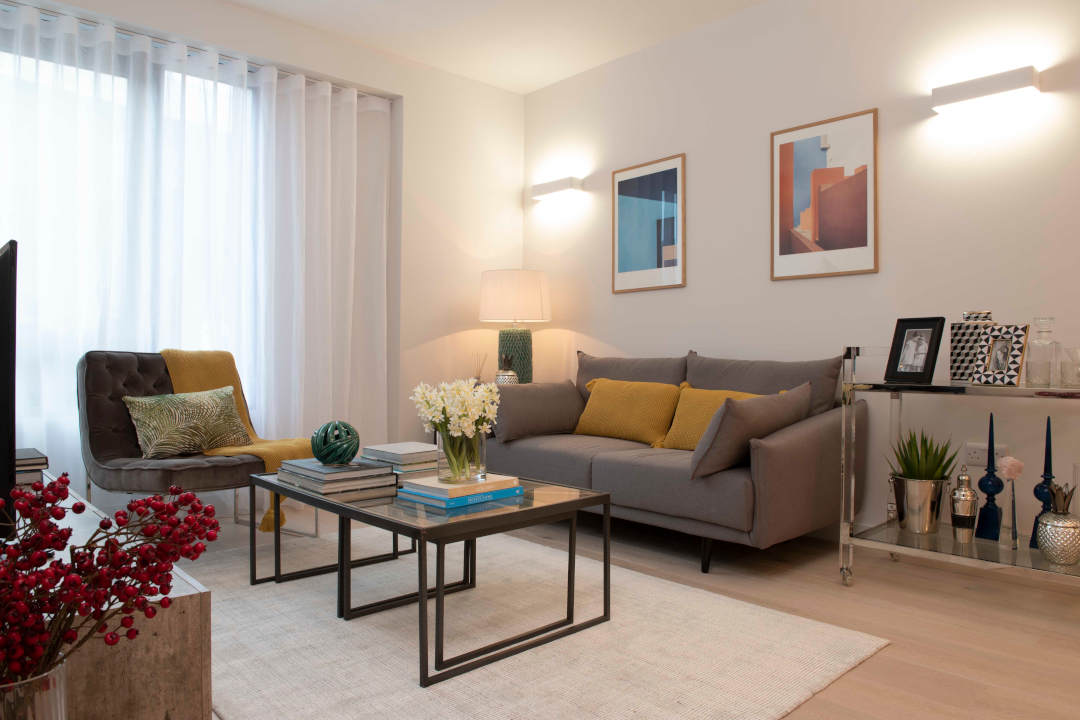