Opportunity to purchase a semi-detached house in Bradford generating £6,000 rent pa and a gross yield of 6.7% 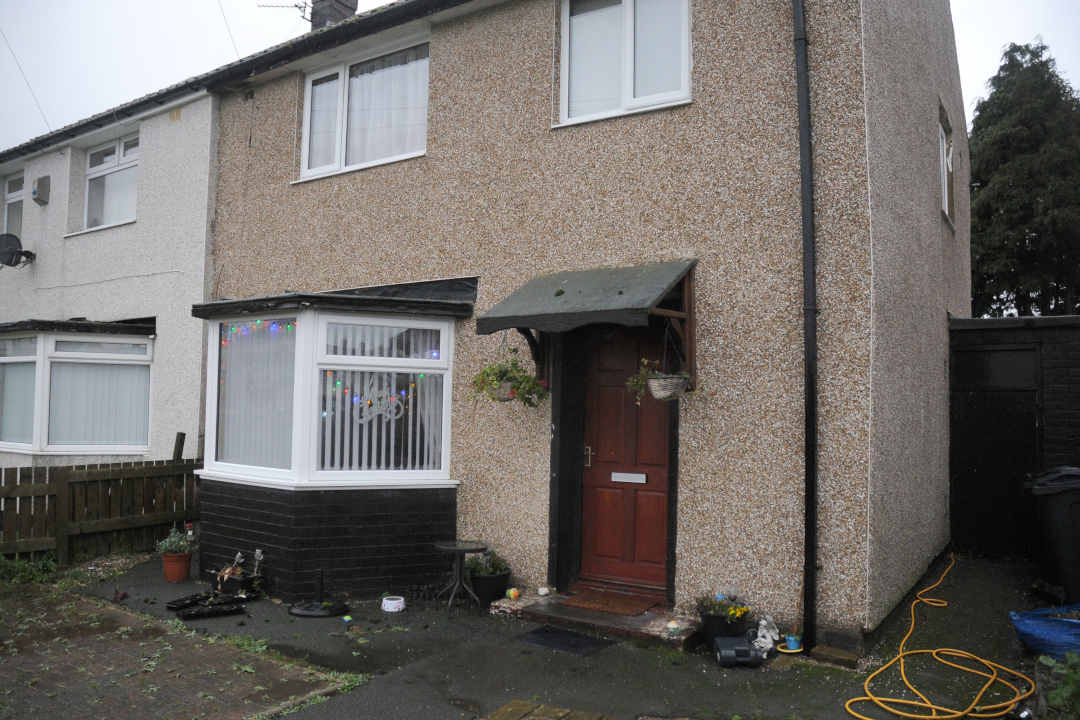 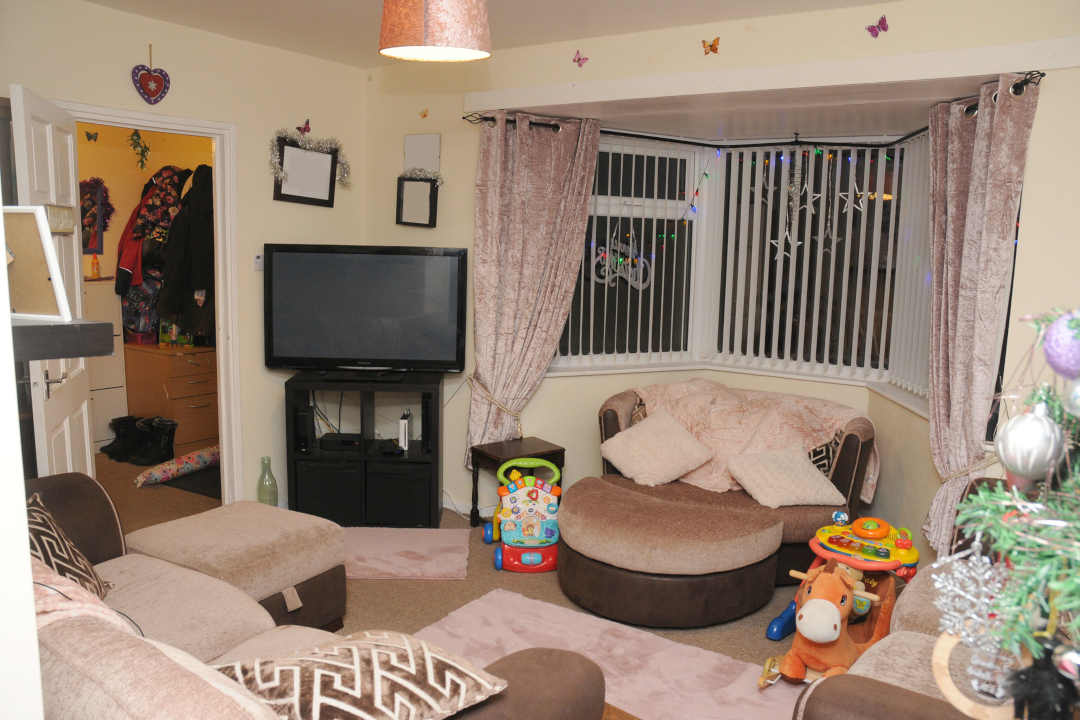 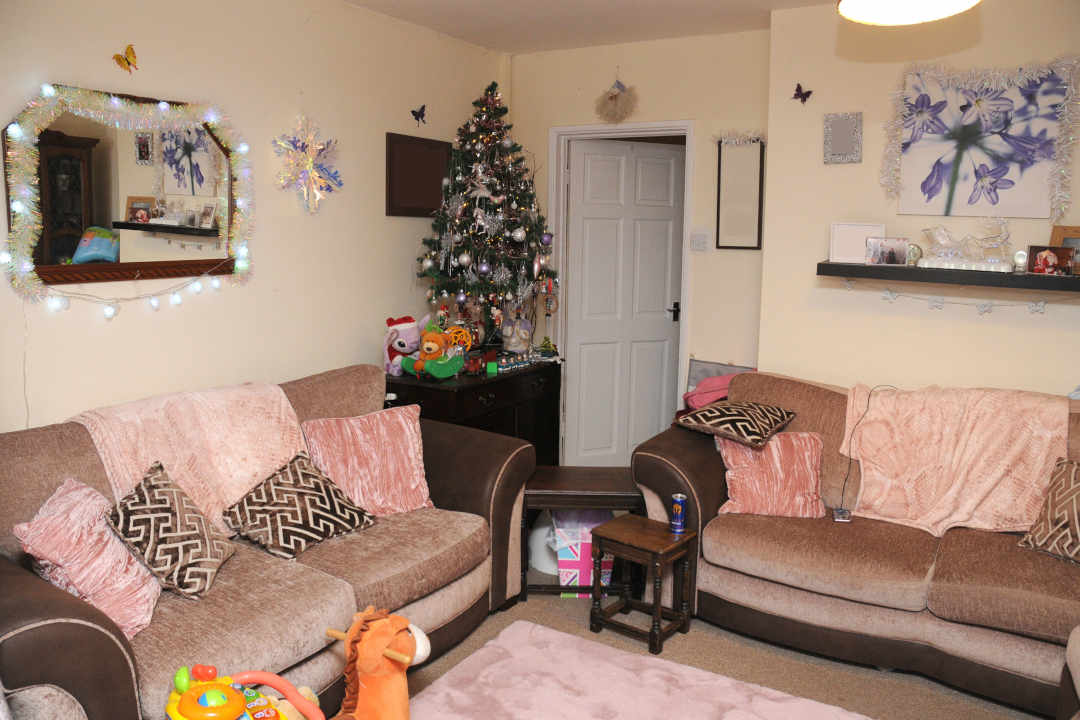 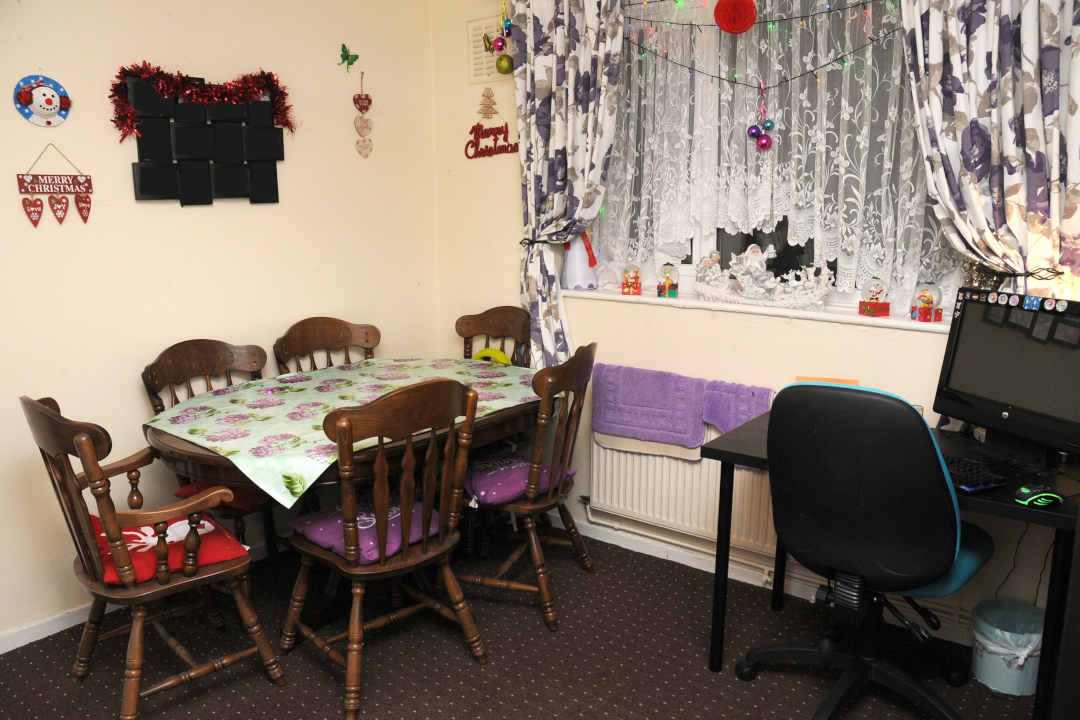 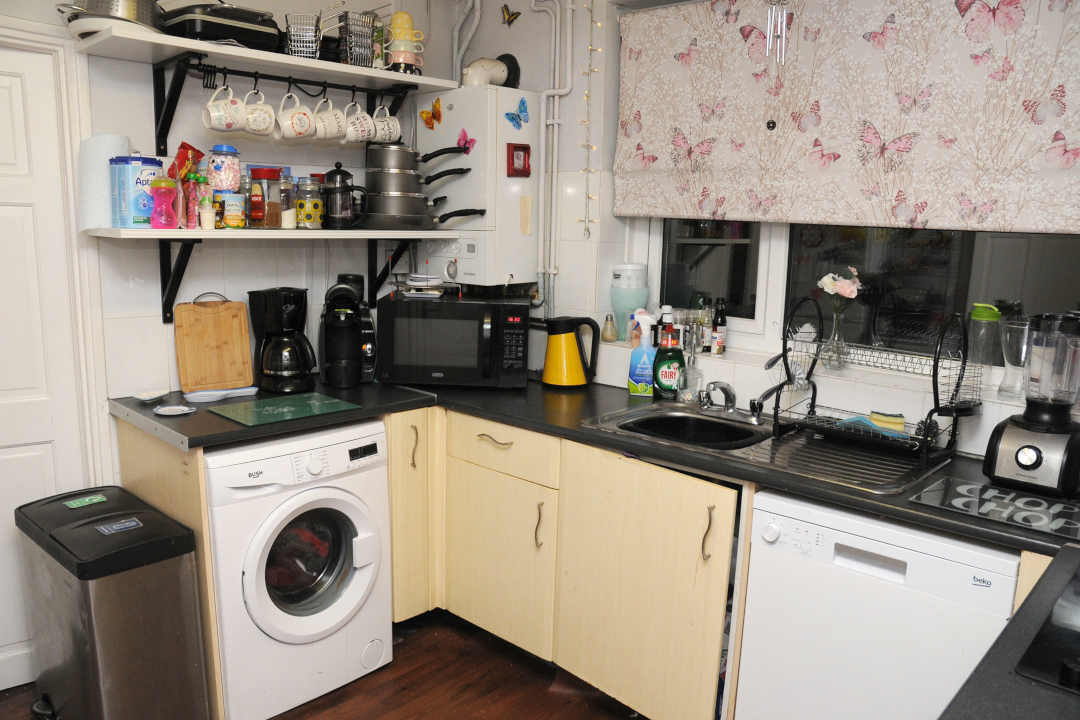 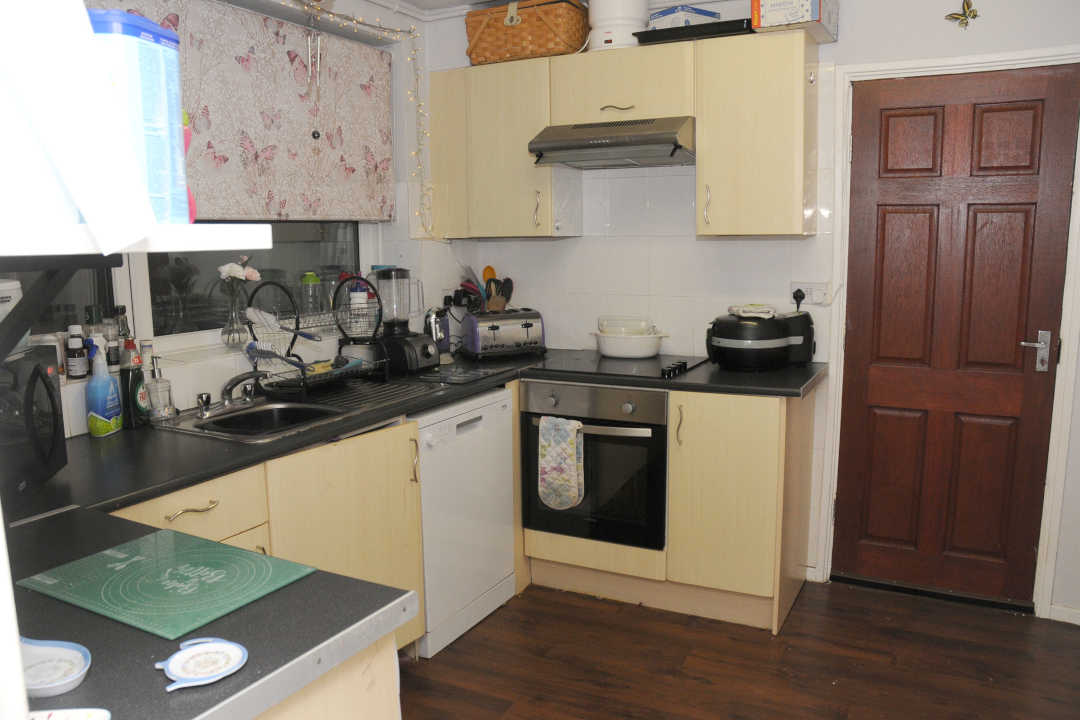 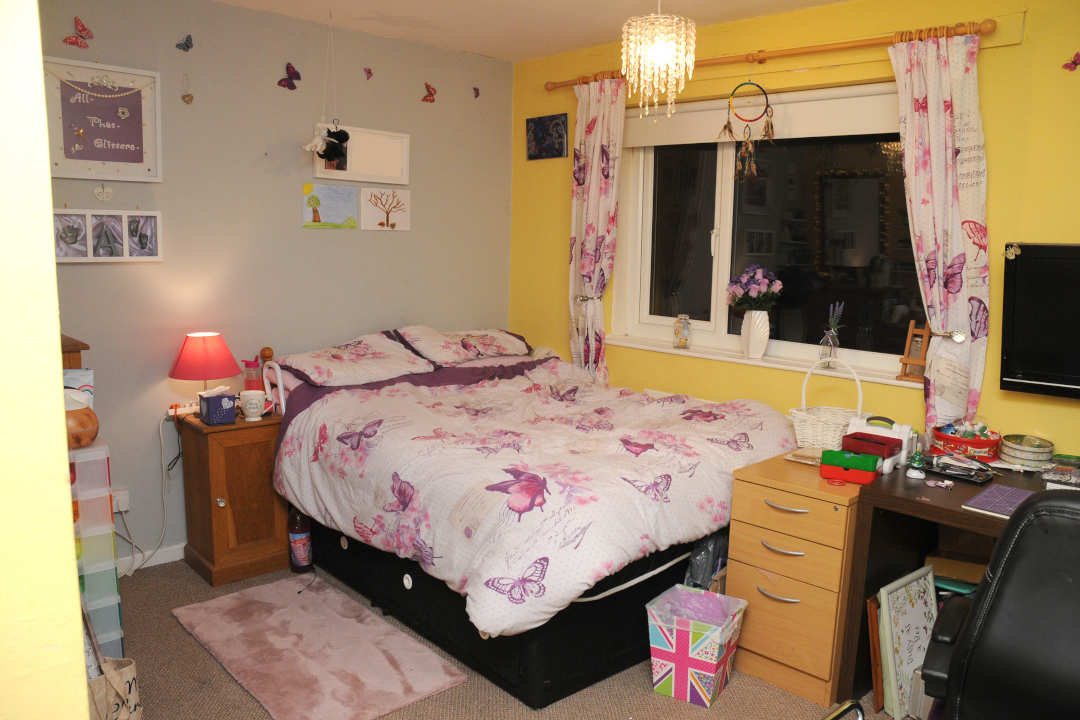 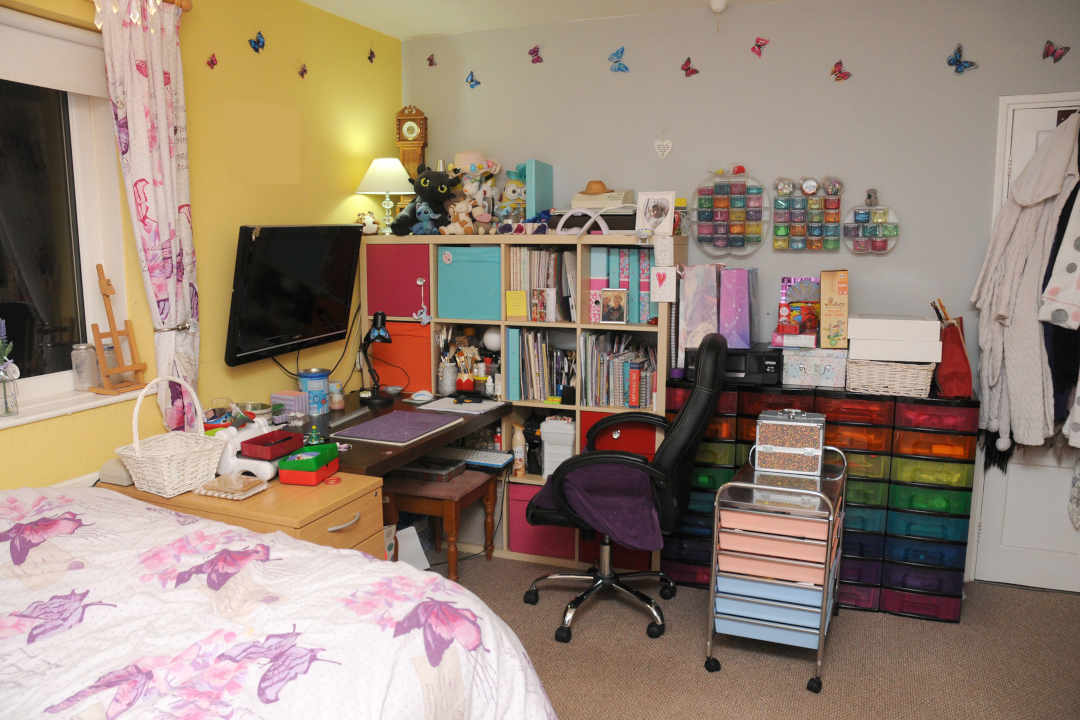 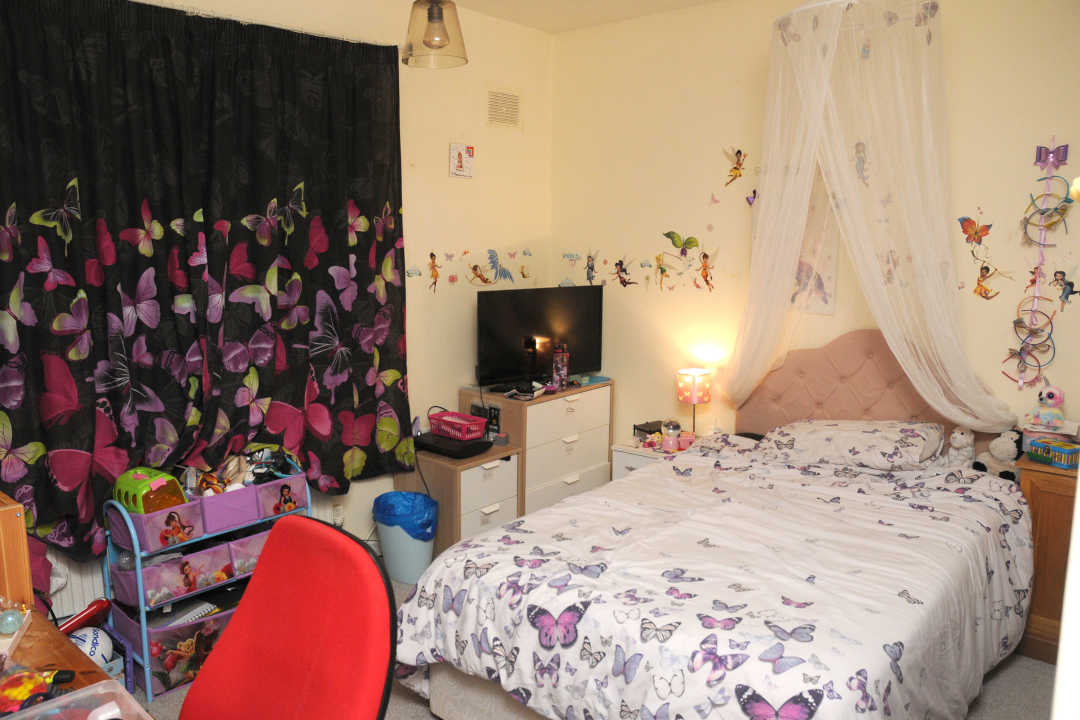 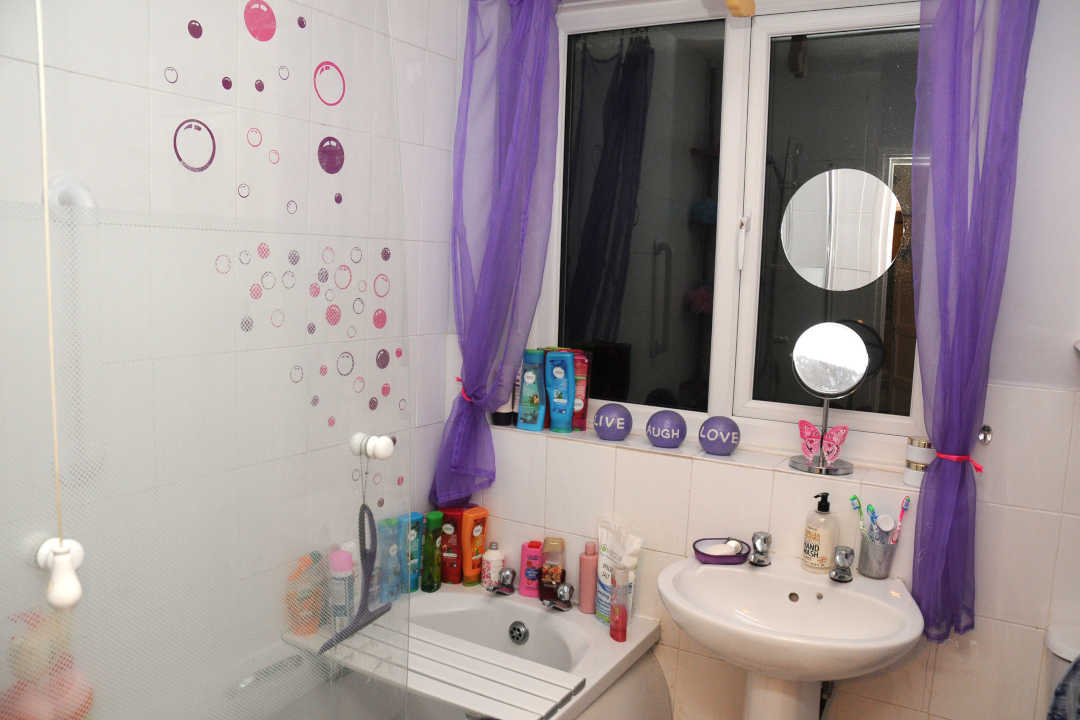 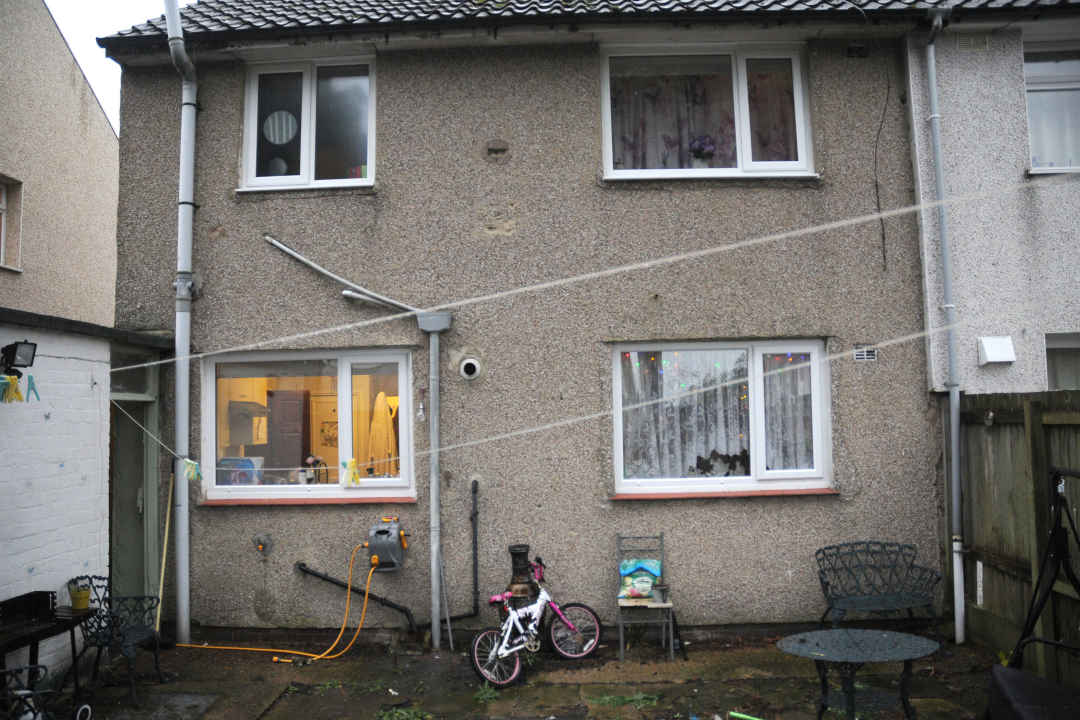 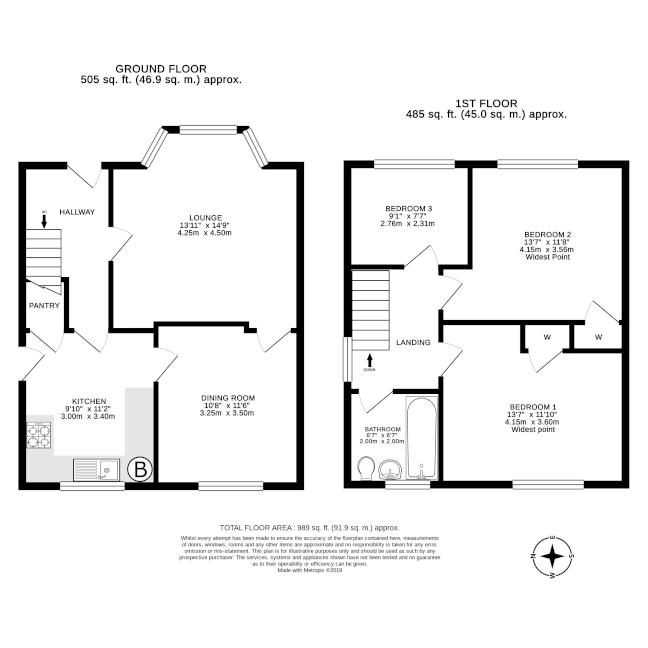 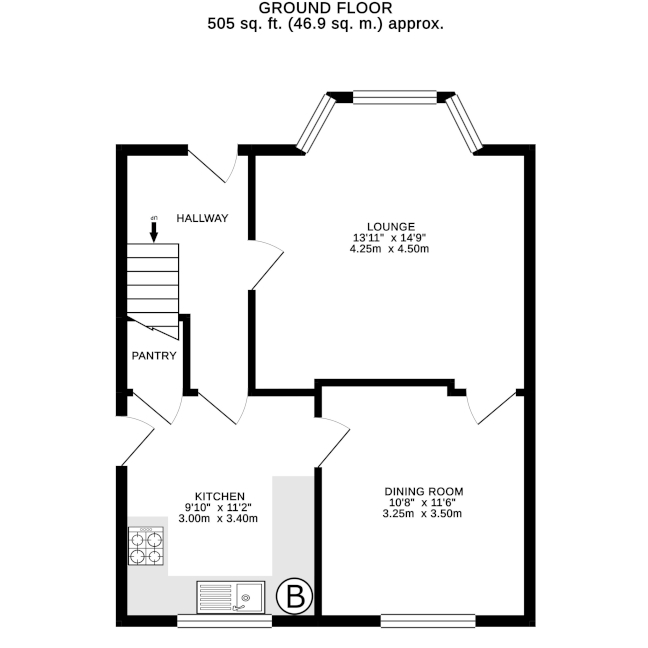 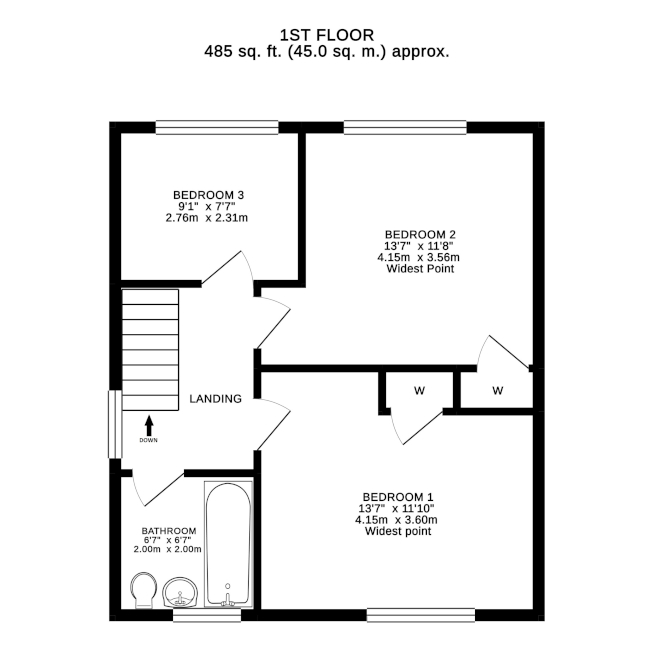 Bradford is located in the moorland region called the South Pennines, situated about 8.6 miles west of Leeds and 16 miles northwest of Wakefield.

Bradford has an impressive history and this is reflected in the striking architecture found throughout the city. It was once considered to be the wool capital of the world and is now proud to be the first ever UNESCO City of Film. Bradford is also a cultural city with a flourishing arts scene, fascinating exhibitions and beautiful theatres. There are attractions such as the National Science and Media Museum, Cartwright Hall and Impressions Gallery.

A ten-year plan to drive forward regeneration in Bradford city centre has been unveiled by Council bosses. A new film production hub for the city, better road and rail links and the ‘reinvention’ of the Thornton Road university and college area are all on the cards over the next decade. The Bradford City Plan also brings together much-publicised plans for a redeveloped Odeon, a refurbished St George’s Hall, a new city-centre pool and a retail academy.

A number of major companies have their headquarters in the city including Morrisons, Provident Financial, Yorkshire Building Society and Hallmark Cards. This includes two FTSE 100 companies, more than any other city in the Northern Powerhouse.