Opportunity to purchase an apartment in Brentford with the potential to generate £22,800 rent pa

The flat is in pristine condition after a high-quality refurbishment, including new wood flooring, following a plumbing issue that is now solved.

Short lets: We have been informed by the vendor that any buyer looking to rent out this flat must apply to the buildings development managing company for a Consent to Let. It is granted more or less automatically but the lease doesn’t allow short lets. Vesta can provide more information about this upon request. 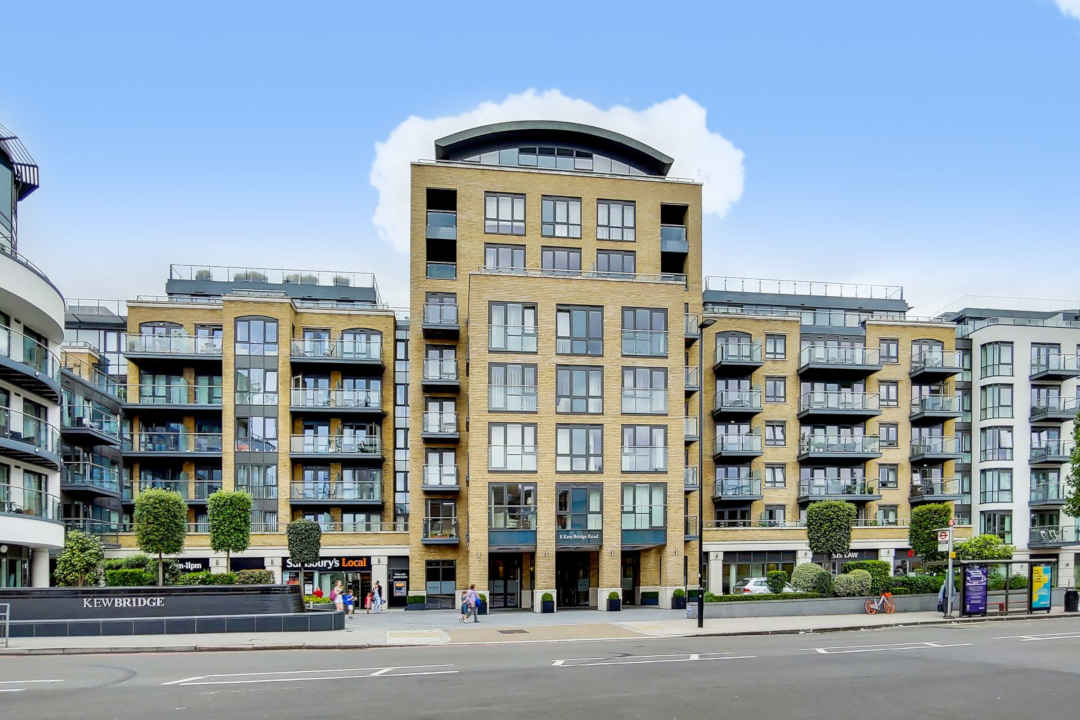 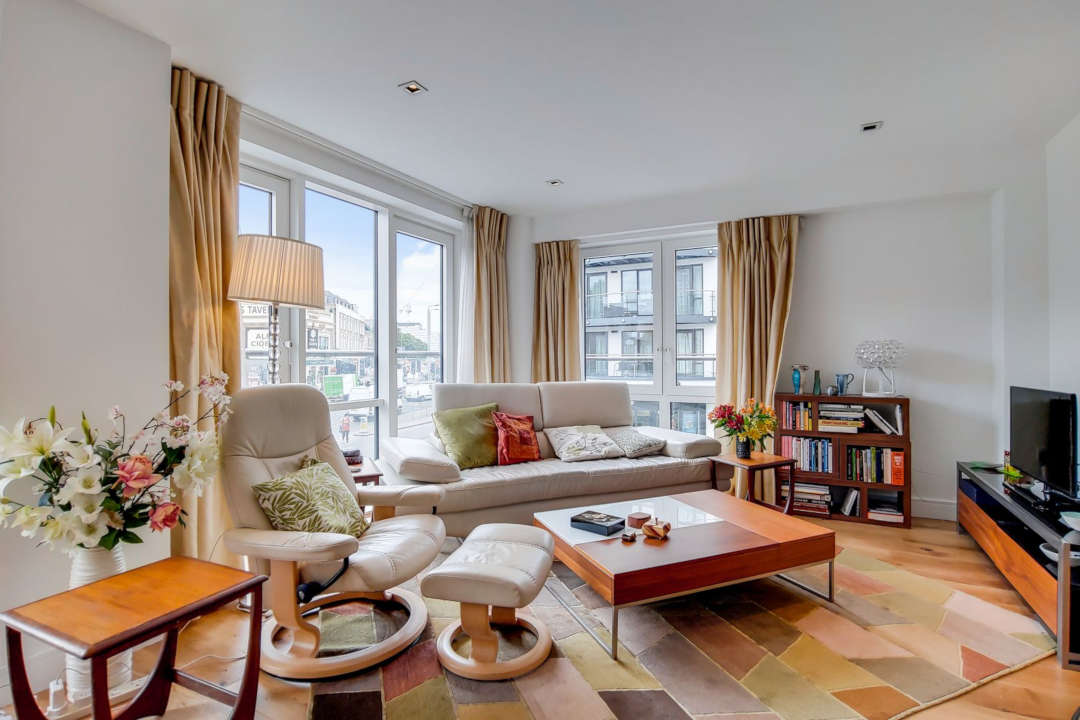 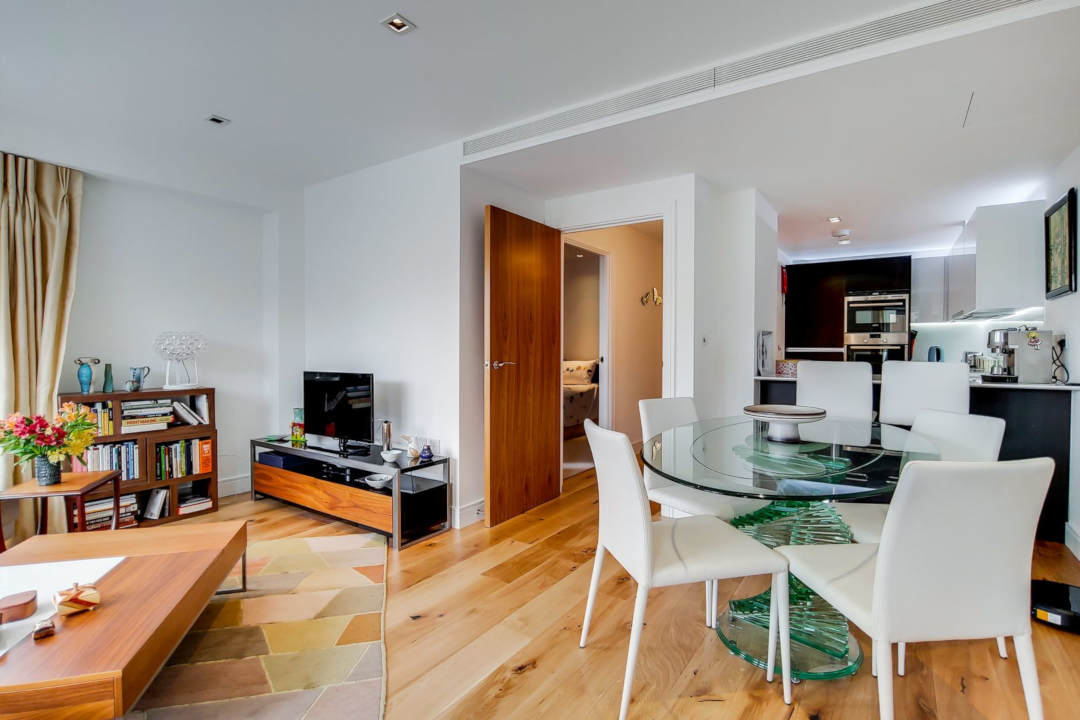 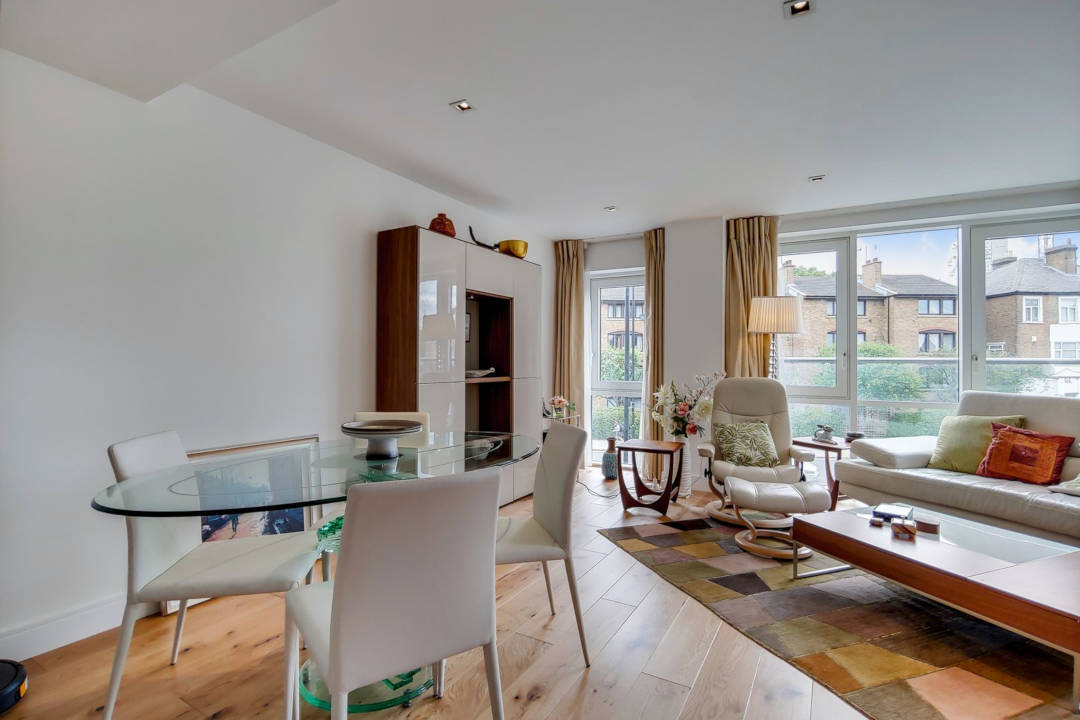 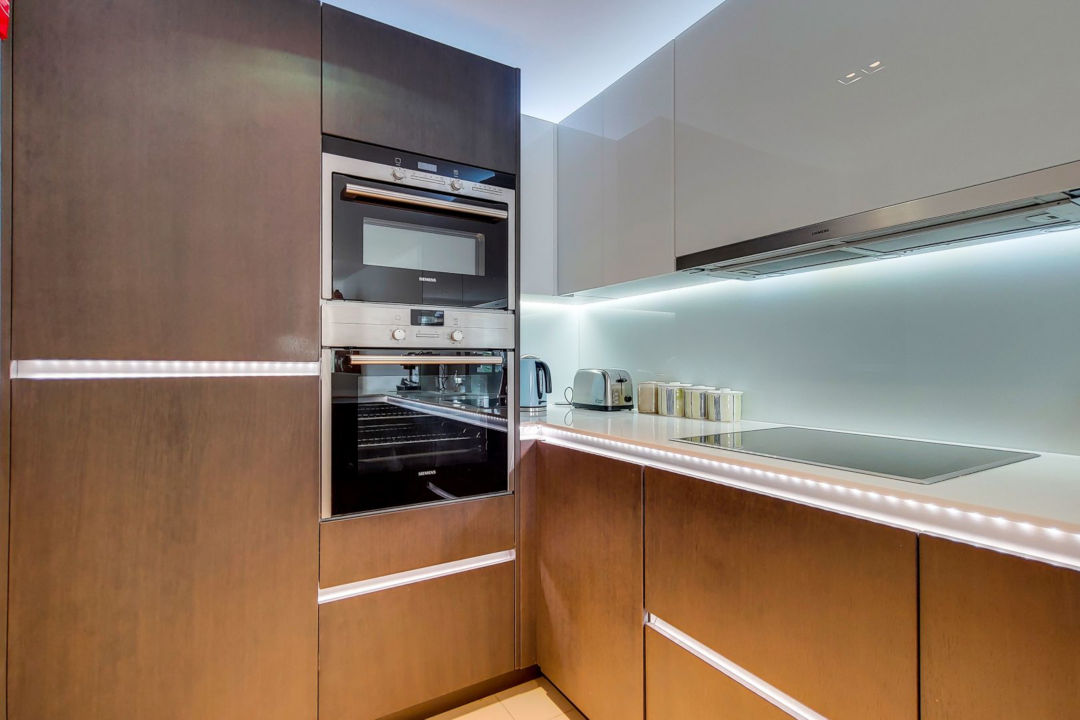 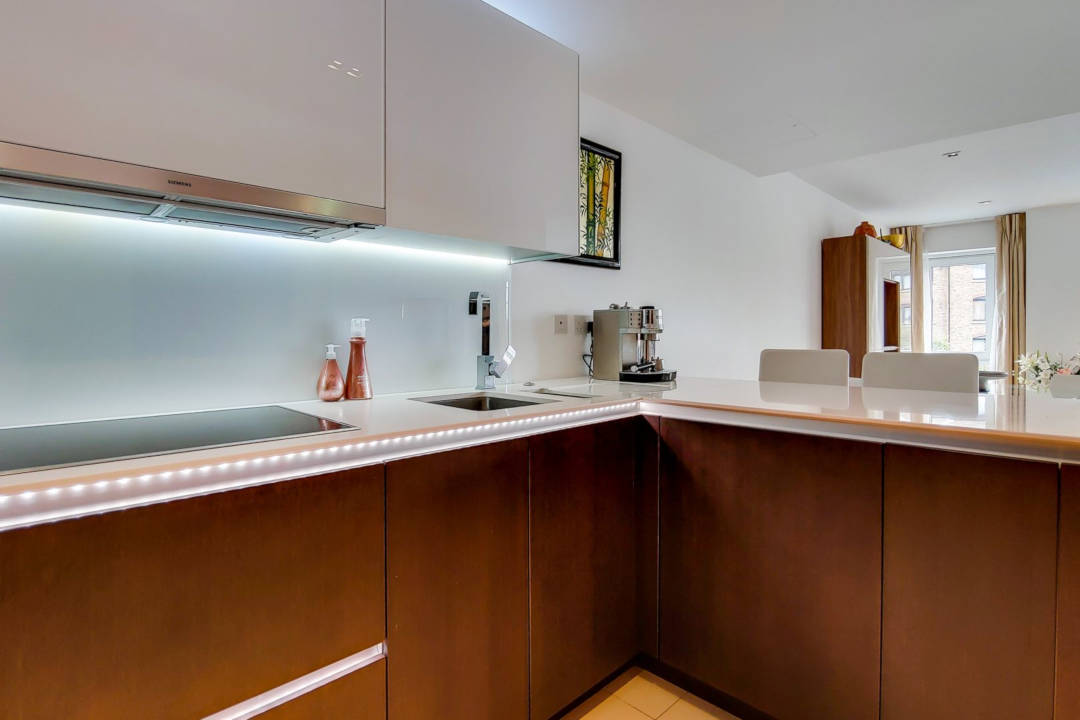 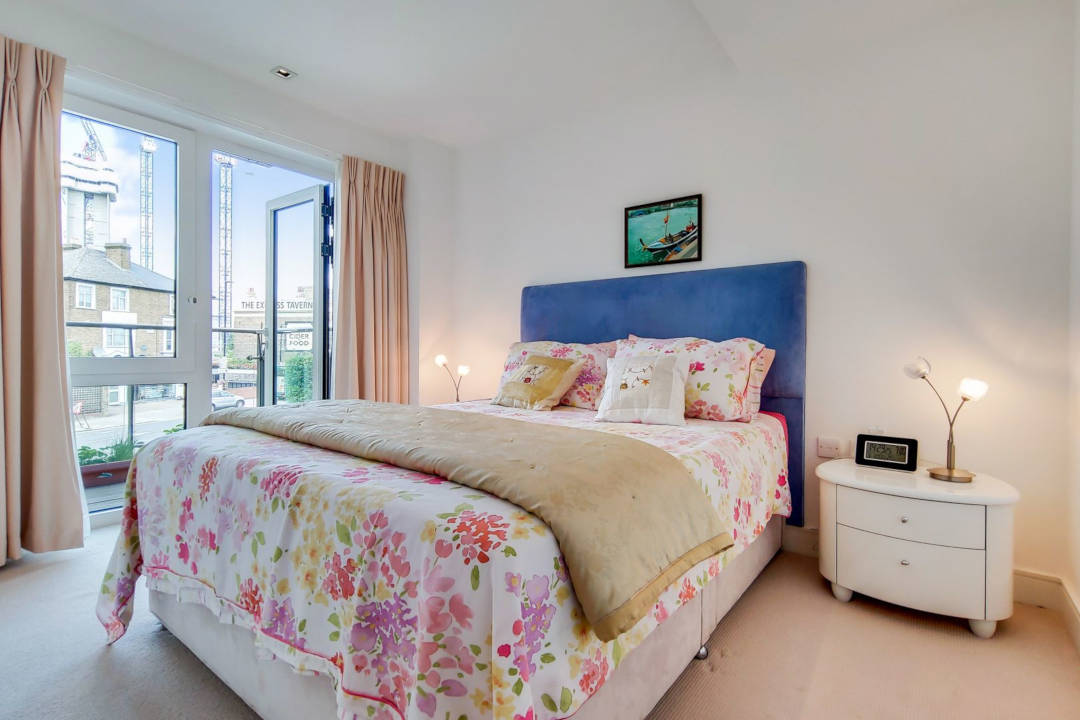 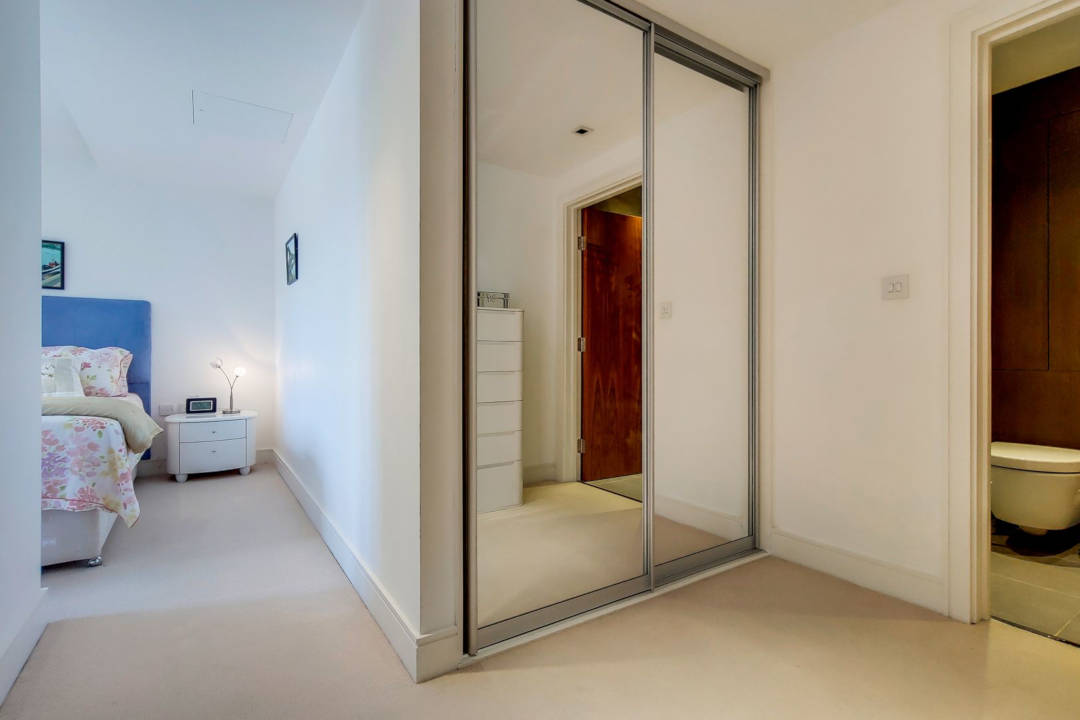 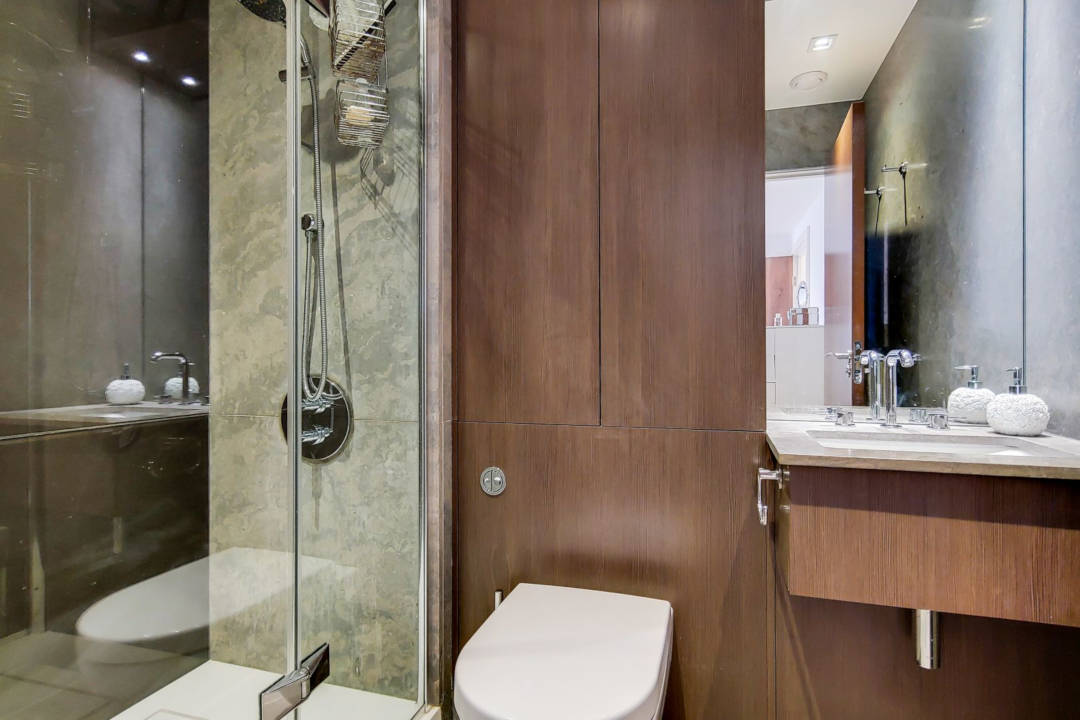 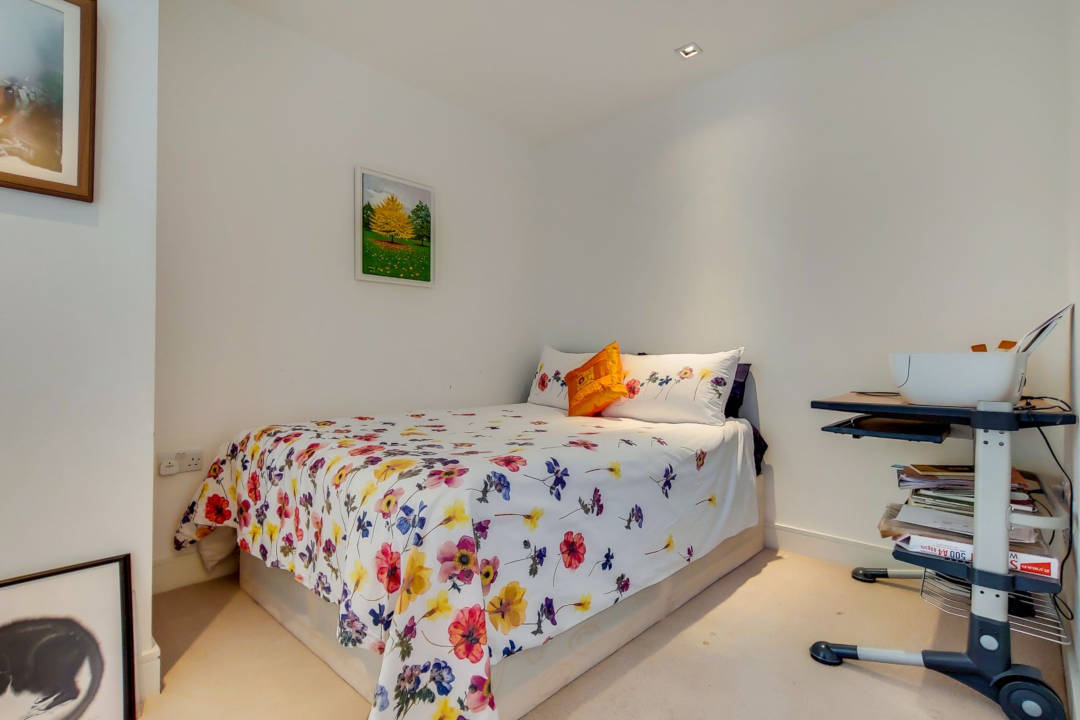 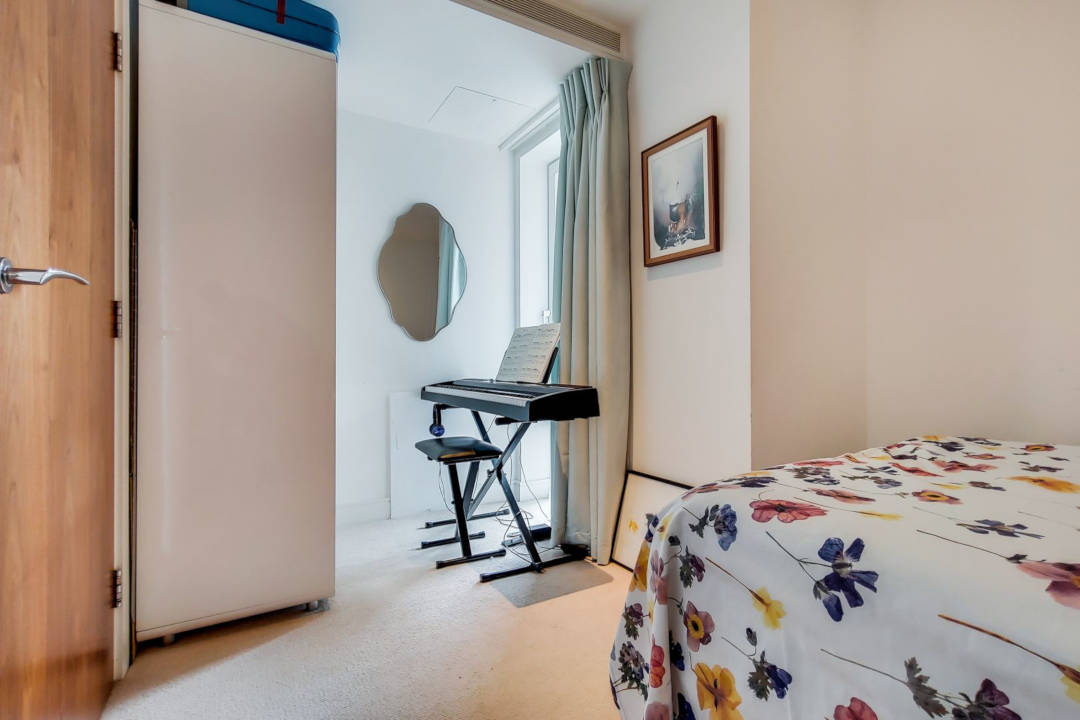 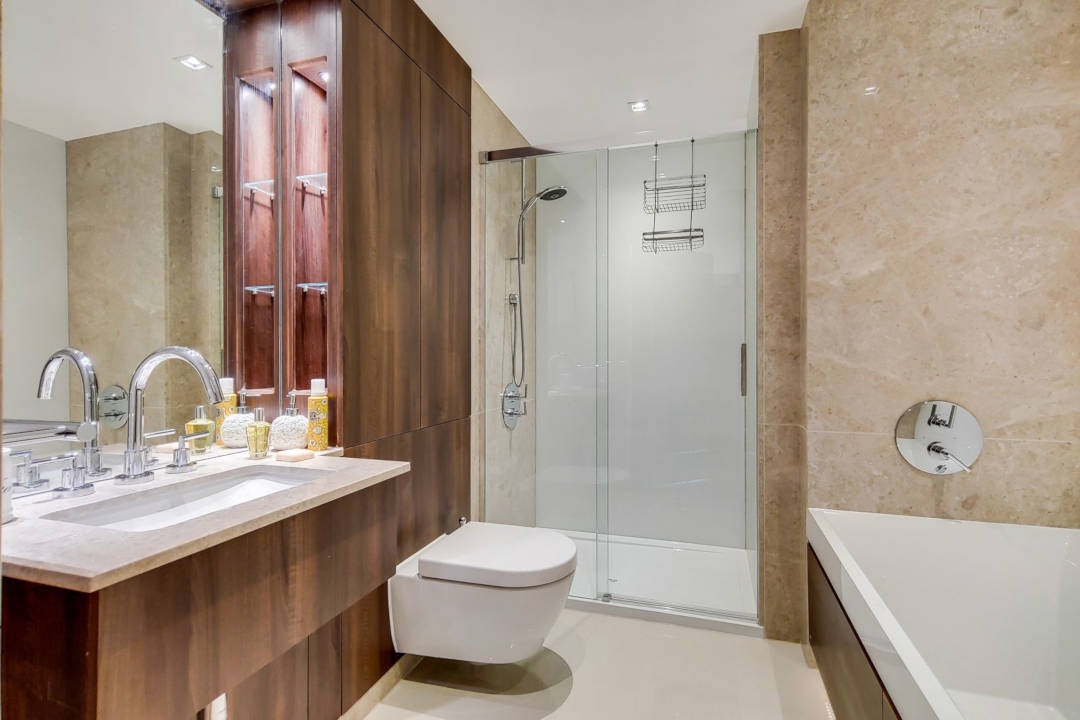 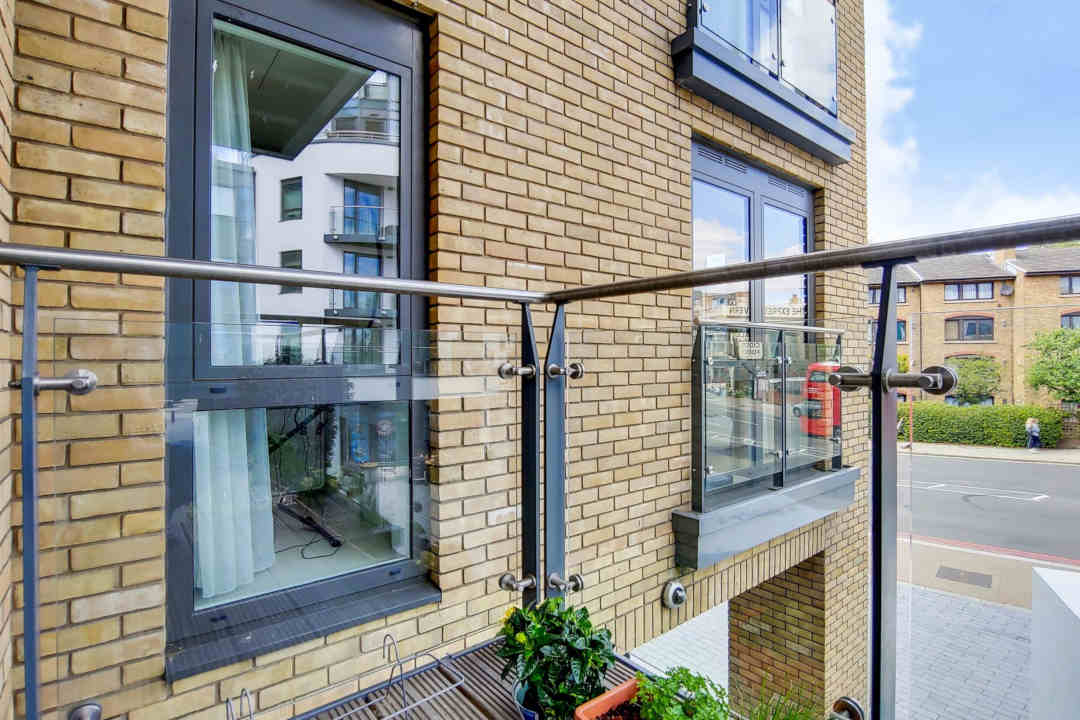 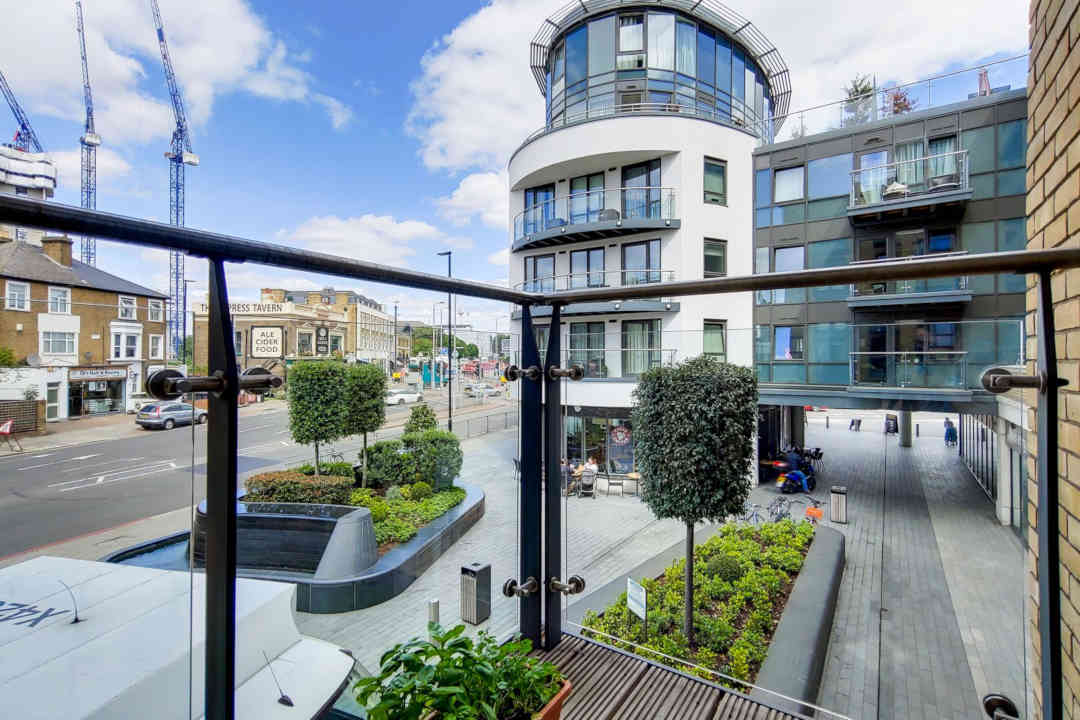 Brentford is a town in Greater London 8 miles west of Charing Cross and is ideally located with easy access to both the A4 and M4 motorway.

Brentford railway station is on the Hounslow loop line travelling between London Waterloo and Feltham and is in travelcard zone 4. The average travel time into Waterloo takes around 39 minutes.

Brentford lies on one end of the Grand Union Canal which stretches all the way up to Birmingham over 137 miles. The Grand Union Canal Walk and Thames Path go thorough Brentford and lead towards Kew Gardens in one direction and towards Hillingdon in the other direction. Some of the nearby attractions include the London Museum of Water & Steam, Royal Botanic Gardens in Kew and Syon House & Park.