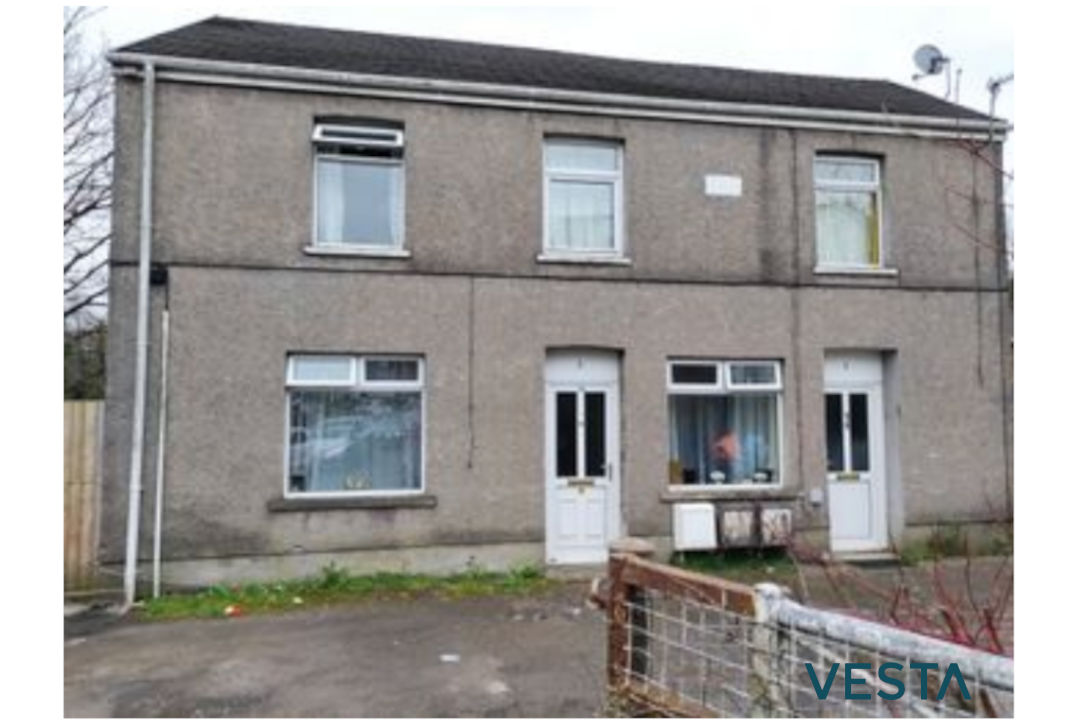 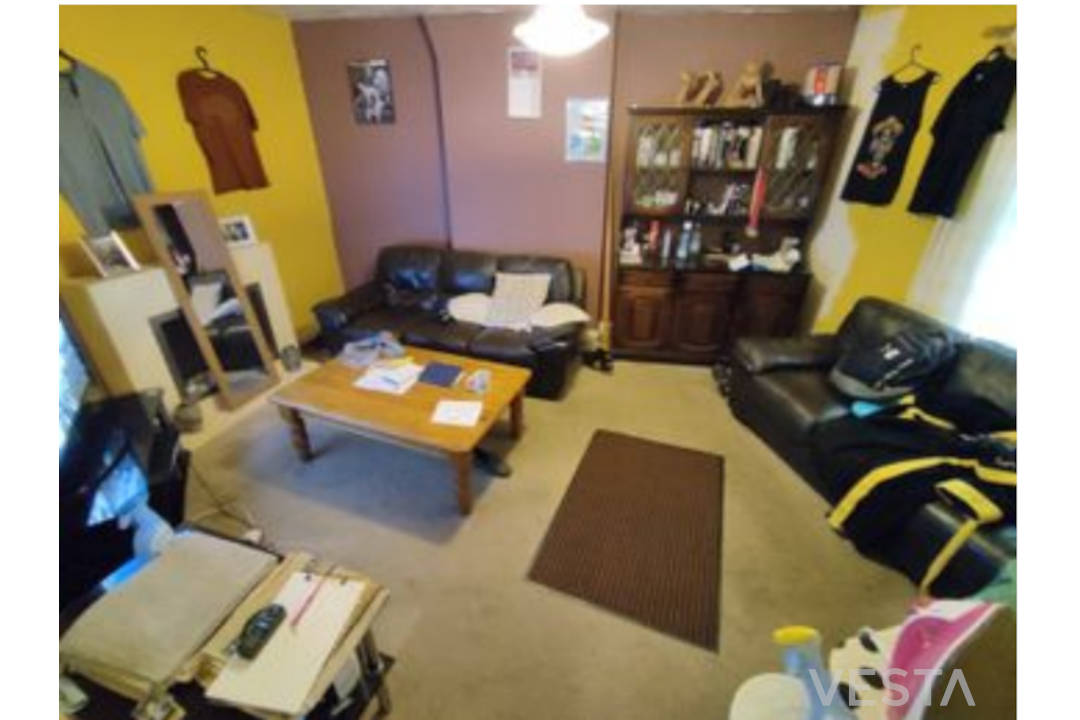 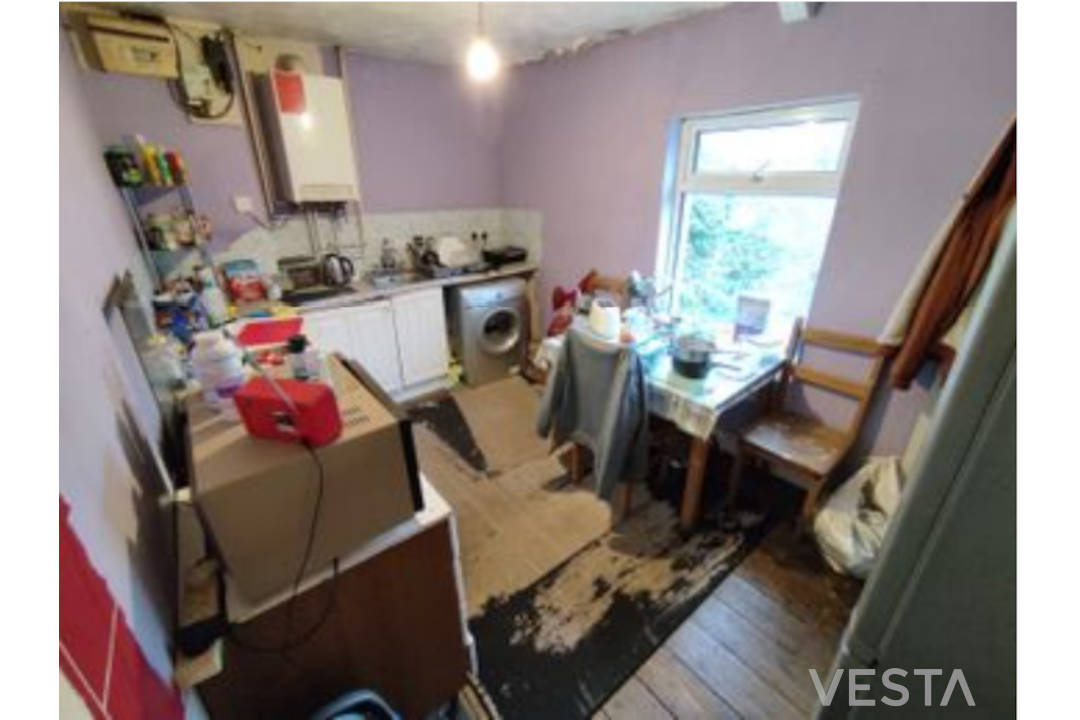 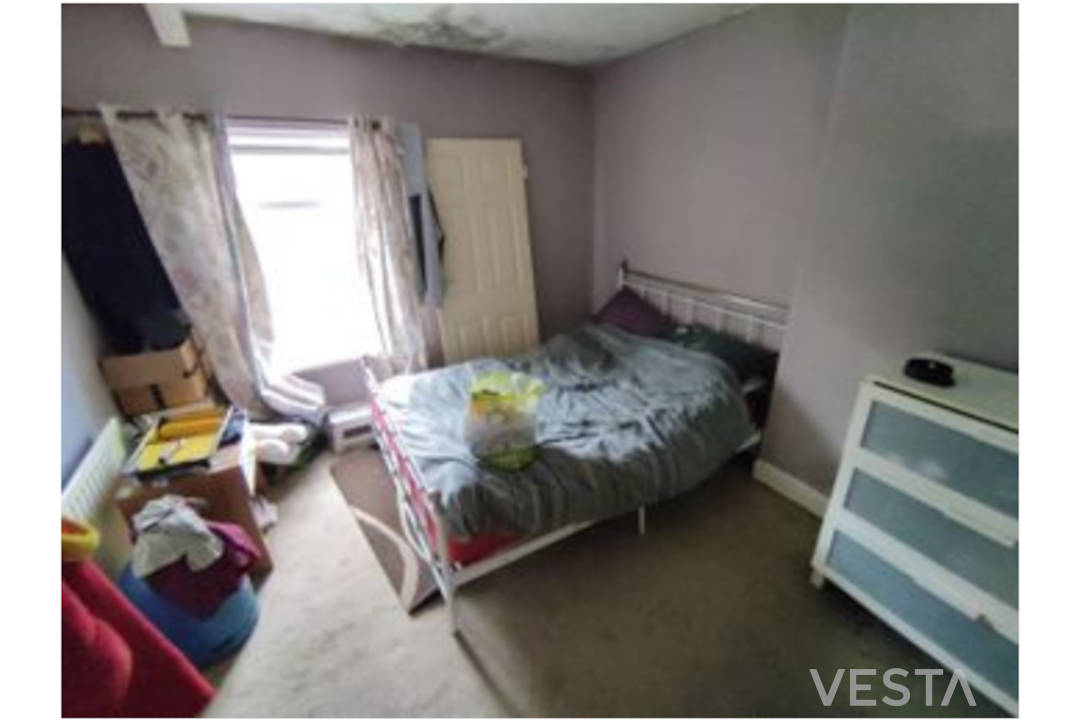 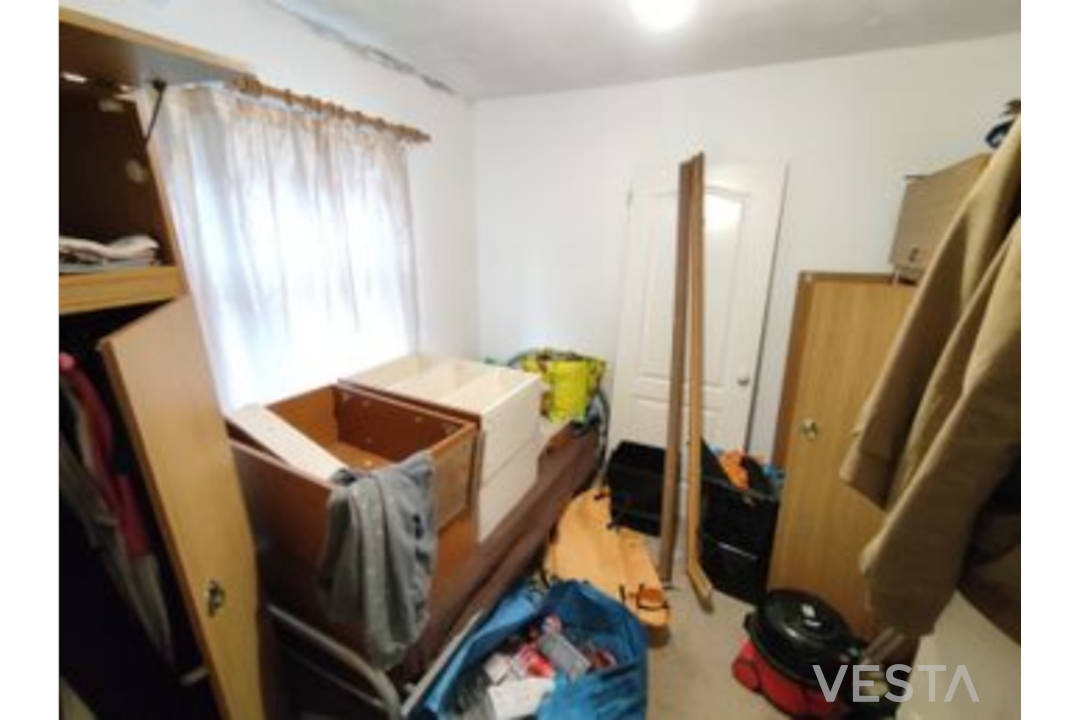 Bridgend is a market town in the County Borough of Bridgend in Wales. It lies around 20 miles west of Cardiff and 20 miles east of Swansea. The M4 motorway lies just north of the town, connecting it to west London, via the Chiswick flyover, and south Wales, ending at Pont Abraham in Carmarthenshire.

Bridgend railway station runs services operated by Great Western Railway to and from London Paddington and Swansea, some services extend to Carmarthen. It also serves Transport for Wales services stopping at Swansea, Carmarthen, Pembroke Dock, Milford Haven and Fishguard Harbour. There are also regular trains to Manchester Piccadilly via Shrewsbury, as well as local trains to Maesteg.

The shops in Bridgend’s town centre are a good mix of independent shops and high street names. There are also plenty of cafes and restaurants for a bite to eat. Outside of town by junction 36 of the M4 is the Bridgend Designer Outlet consisting of around 90 different stores.

Education in Bridgend is provided by a number of primary, junior and infant schools. There are also three comprehensive schools as well as Bridgend College. The college also offers a residence for students over the age of 16 with learning difficulties and physical disabilities.

Bridgend’s economy is largely made up of the retail sector, though there are large industrial estates at Bridgend and Waterton which consist mainly of manufacturing companies. Some of the local employers include IT Consultancy Group CGI, Lidl (Welsh headquarters in Waterton), Zoobiotic, Winmau (global headquarters in Bridgend), Ortho-Clinical Diagnostics, Staedtler, Skanska, TES Aviation, Dekor plc and Photronics Inc.