Opportunity to purchase a 8 unit block in Cambridge generating £81,060 rent pa and a gross yield of 3.9%

The property was completed and built by Bovis Homes in 2014 and forms part of the wider Paragon in Great Kneighton scheme. The properties are part of Cambridge City Councils local plan for the release of extensive greenbelt land around Trumpington.

The property is a purpose builtblock of brick construction comprising eight flats arranged over ground and three upper floors beneath a flat roof. The building also has solar photovoltaic (PV) panels on the roof.

There is allocated parking located at the rear which can be accessed at the side of the car park on Fawcett road.

The building is currently let subject to Assured Shorthold Tenancies. The total current rent reserved is £81,060 per annum with two properties currently vacant.

We believe that the total ERV of the building is approximately £108,240 per annum.

Offers in excess of £2,100,00 (Two Millon One Hundred Thousand Pounds) are invited for the block, subject to the existing tenancies, subject to contract. 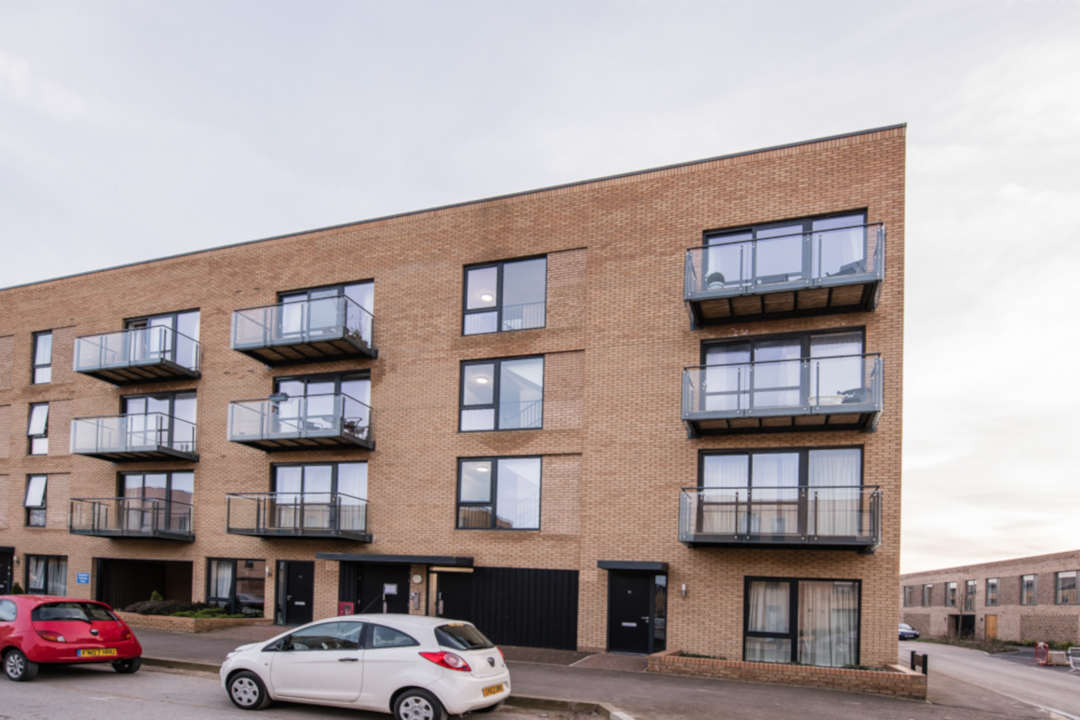 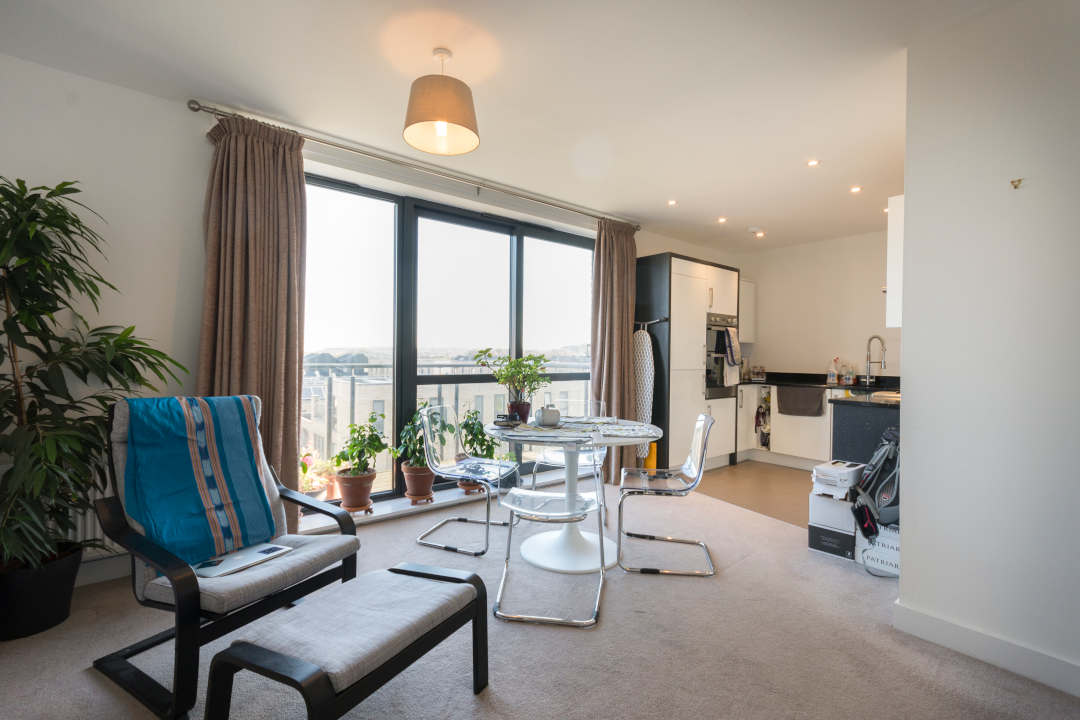 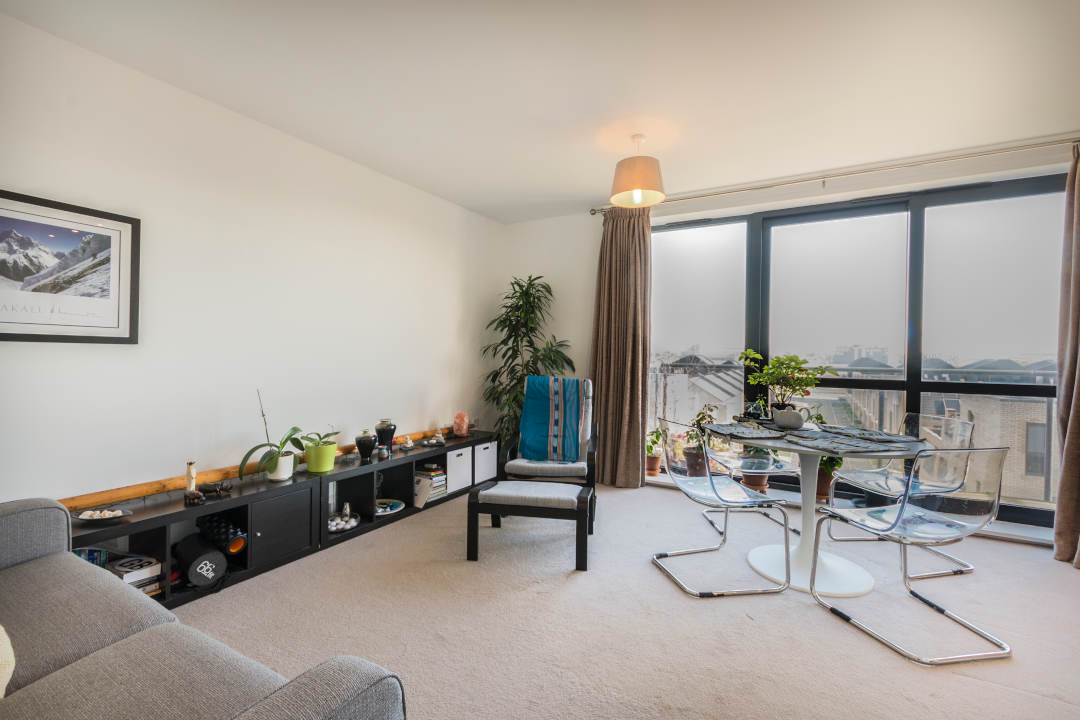 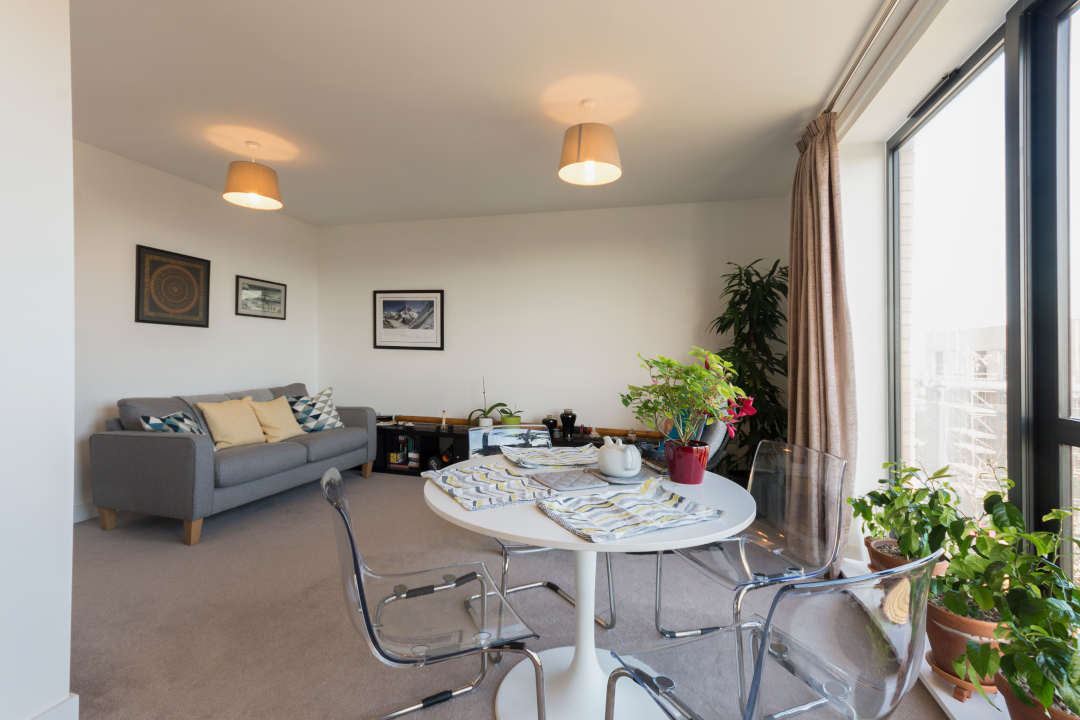 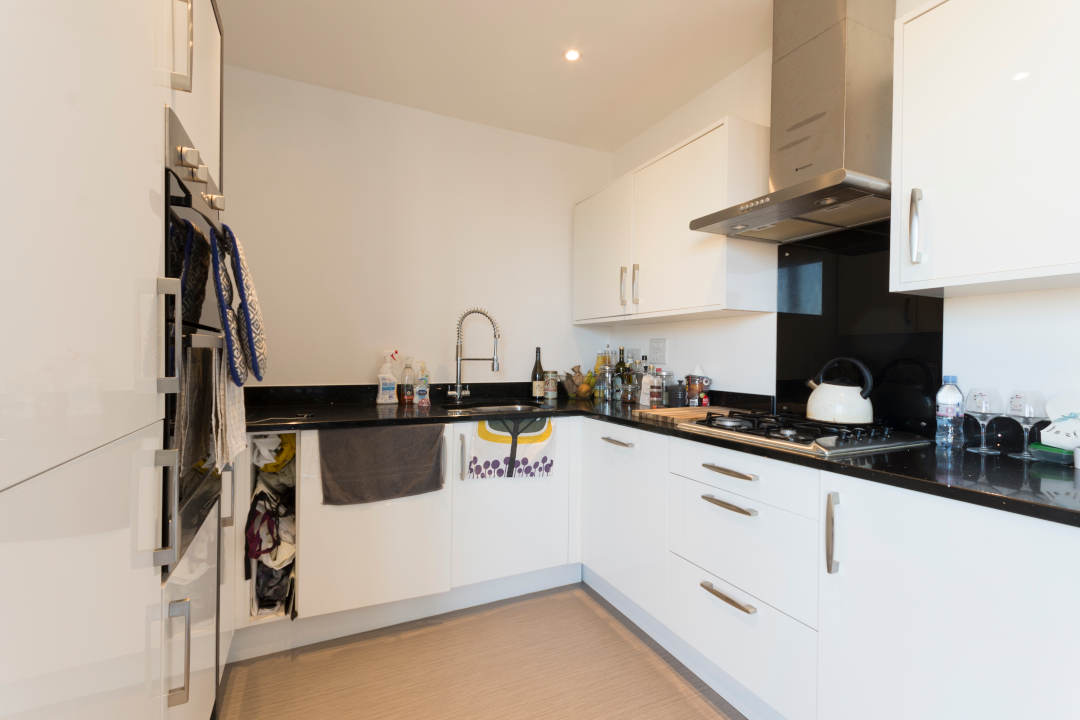 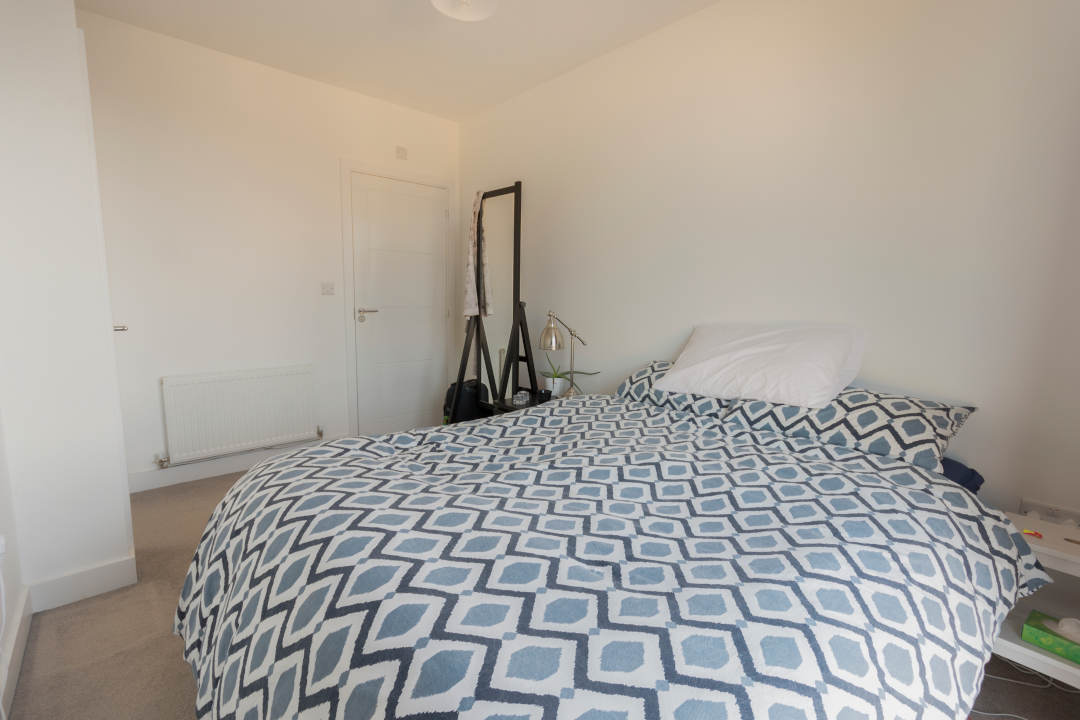 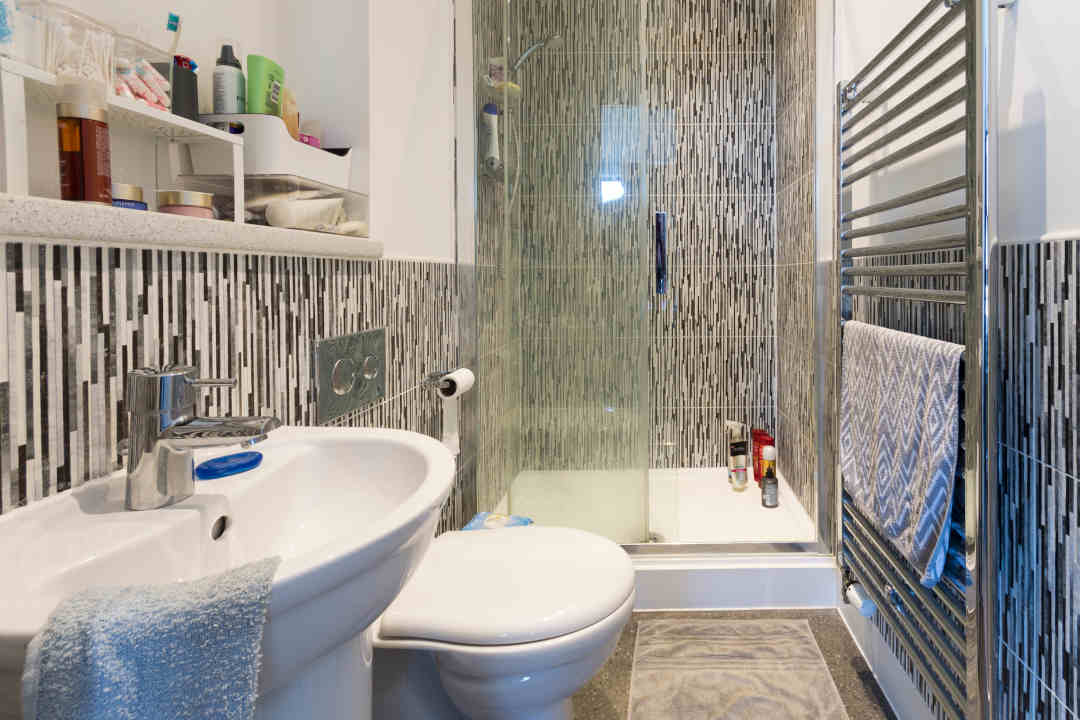 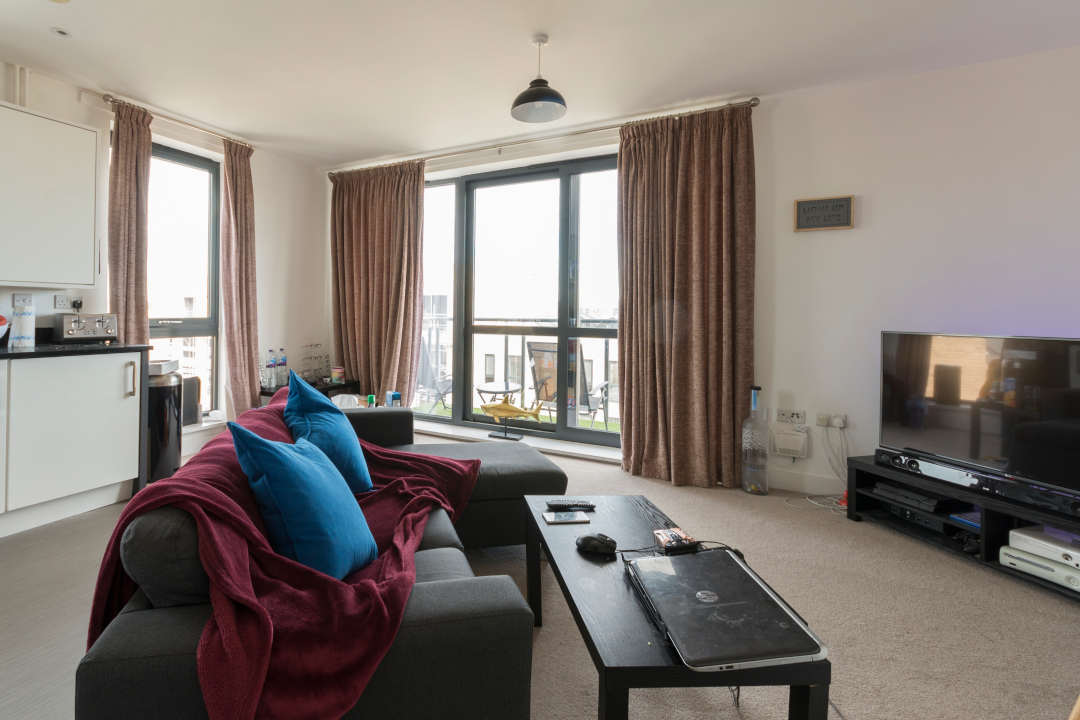 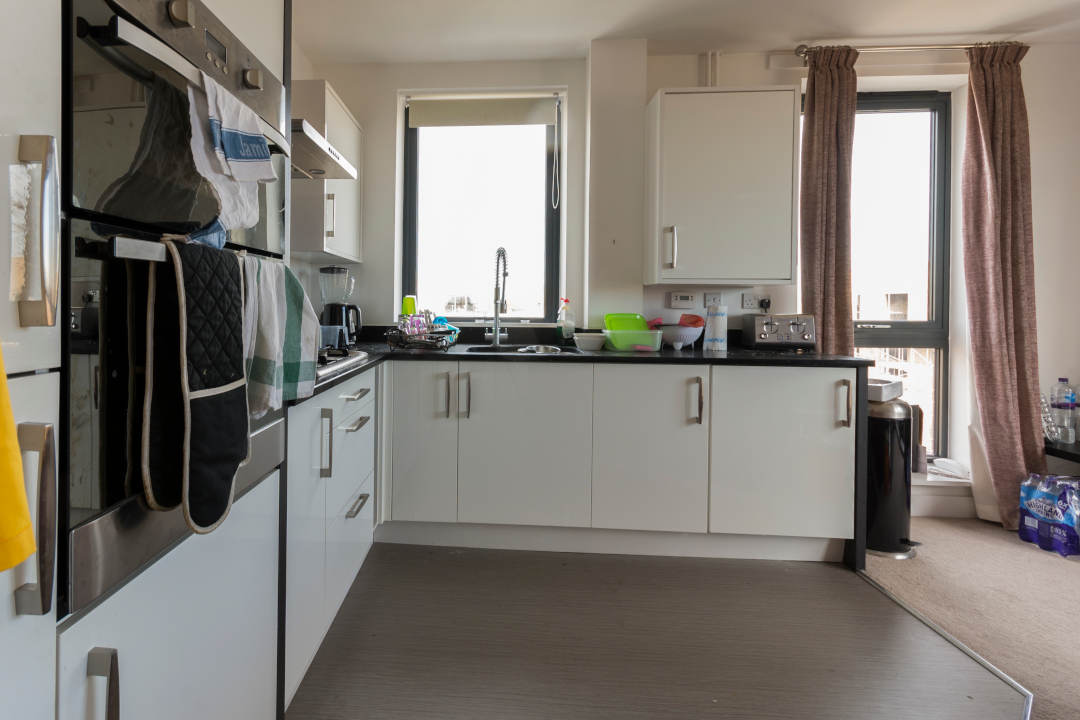 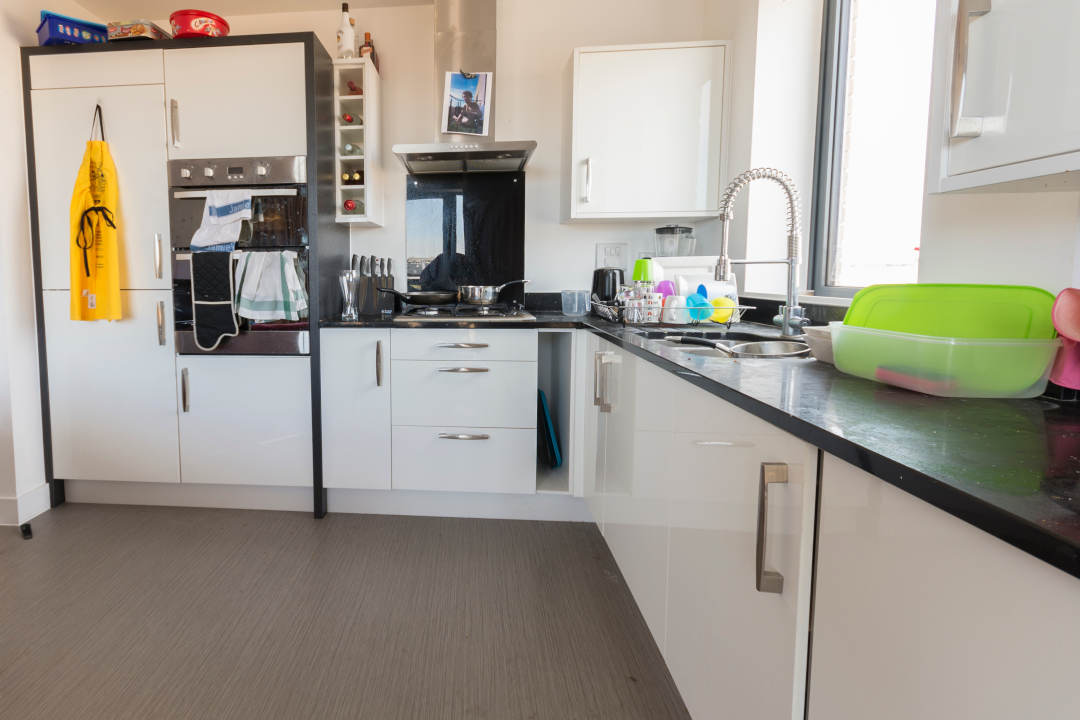 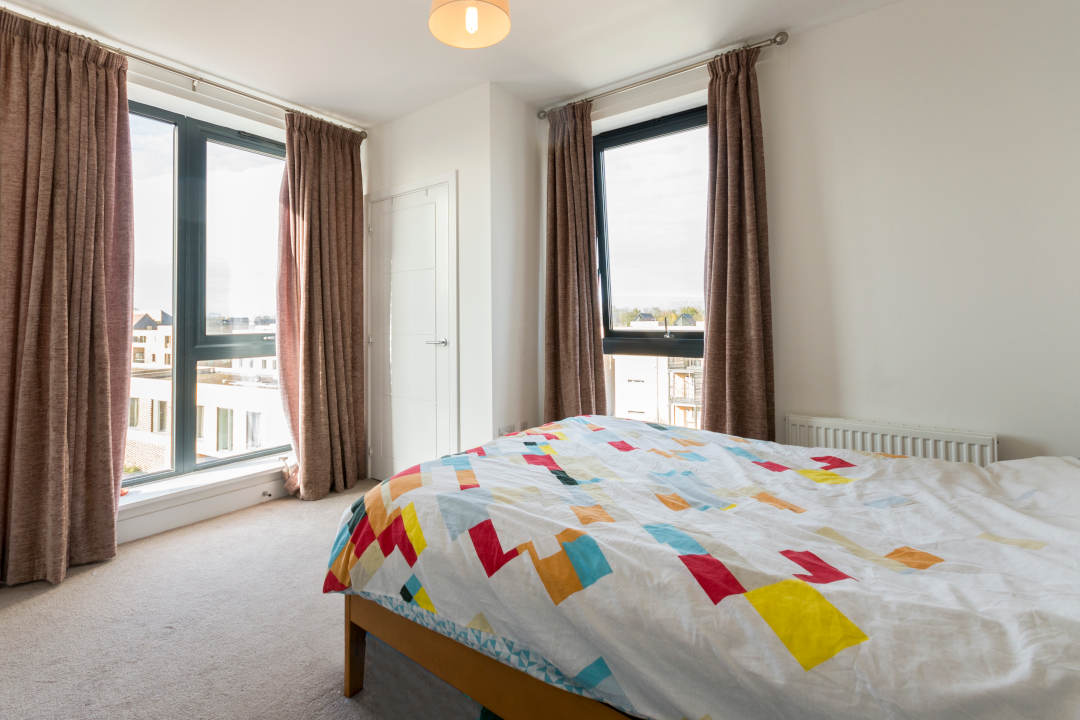 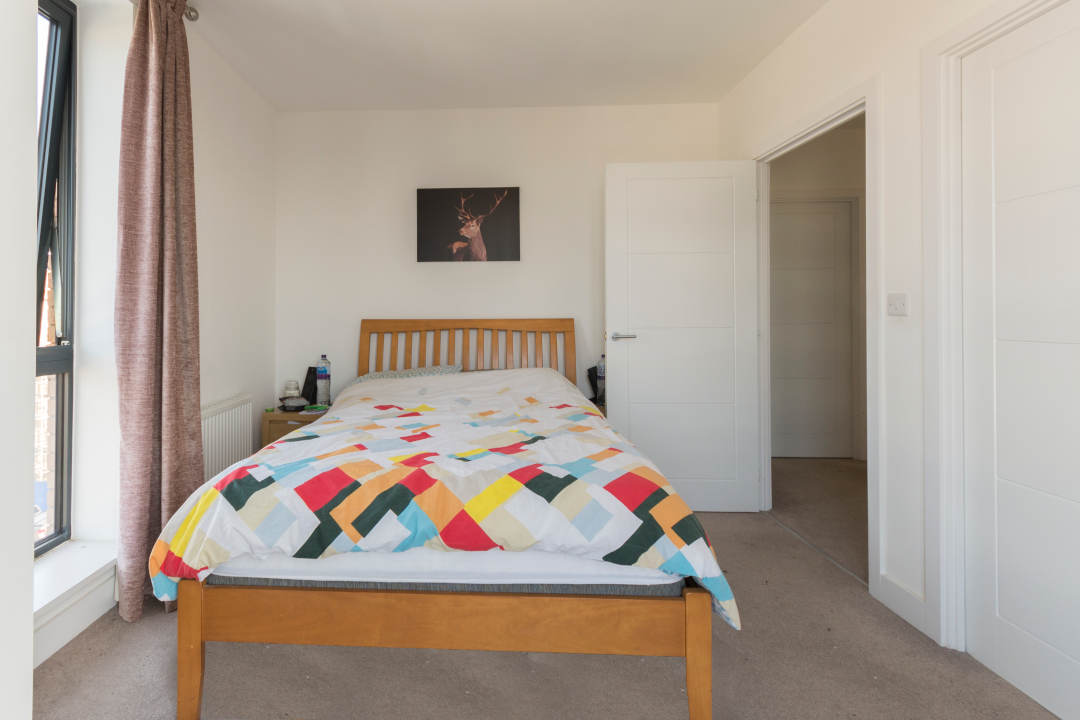 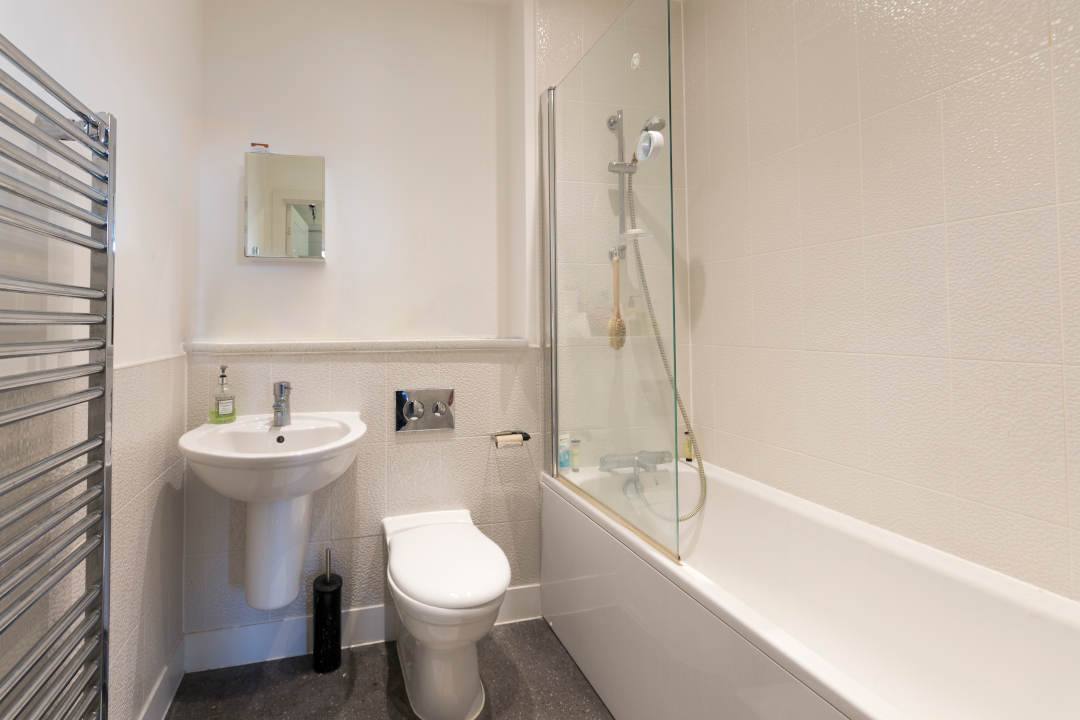 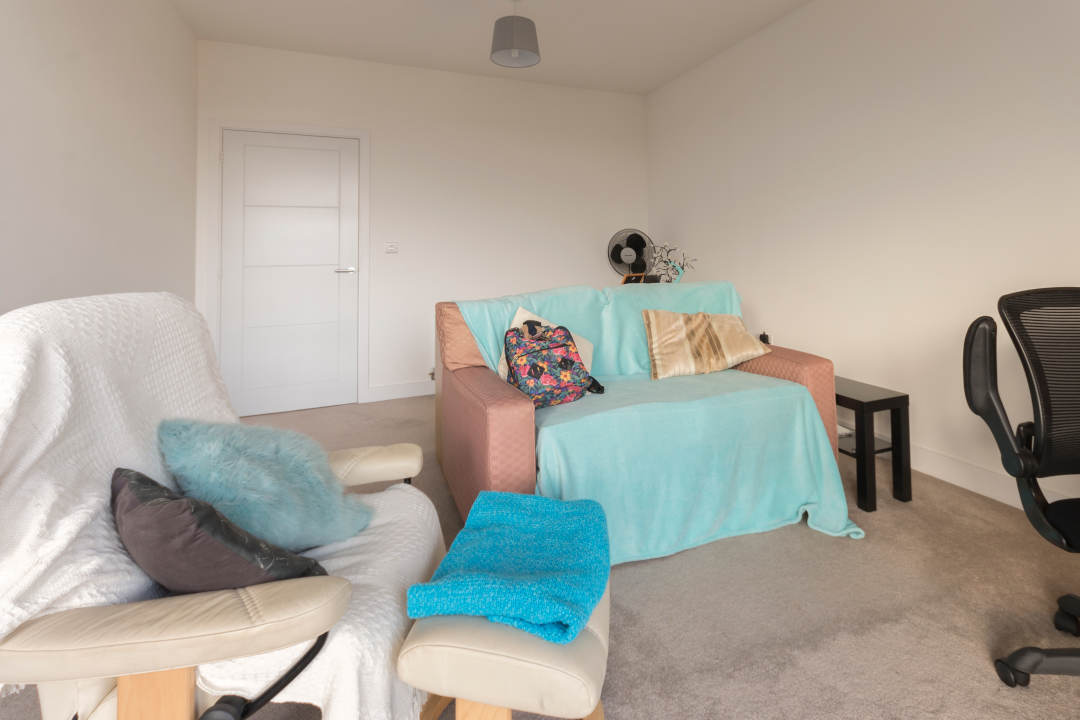 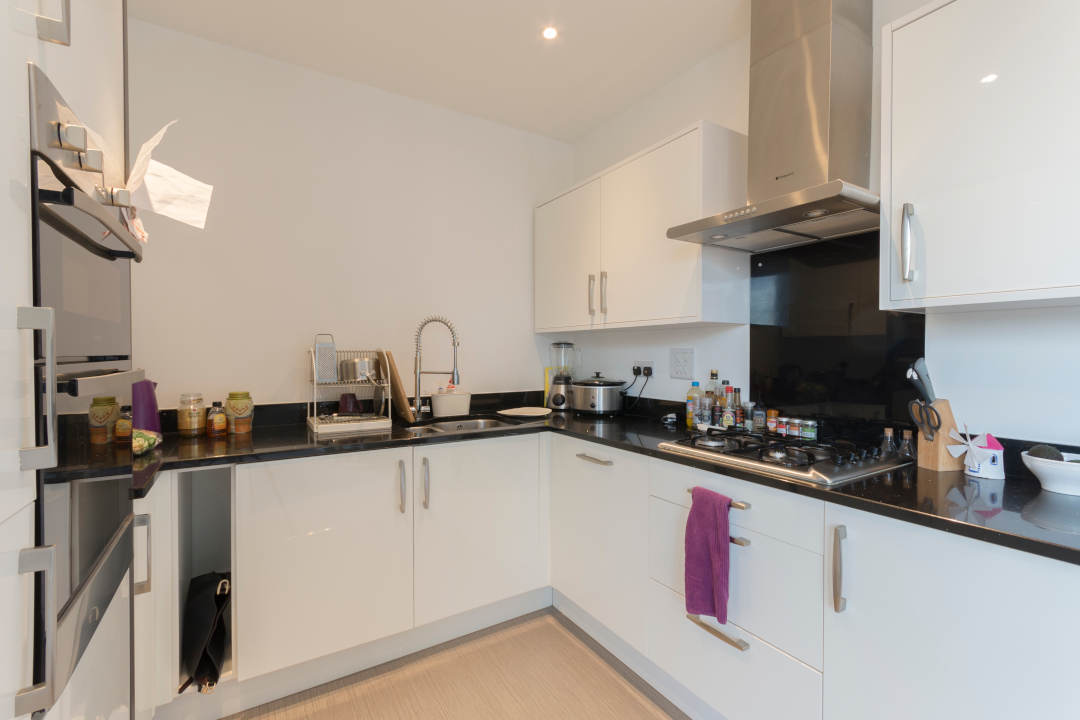 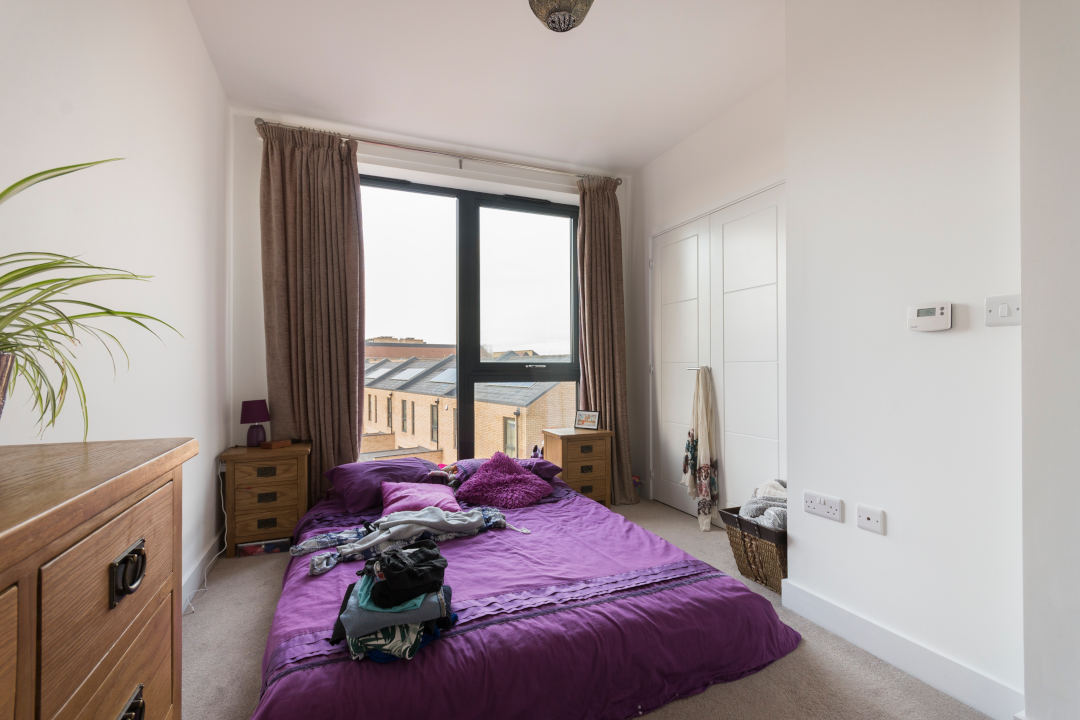 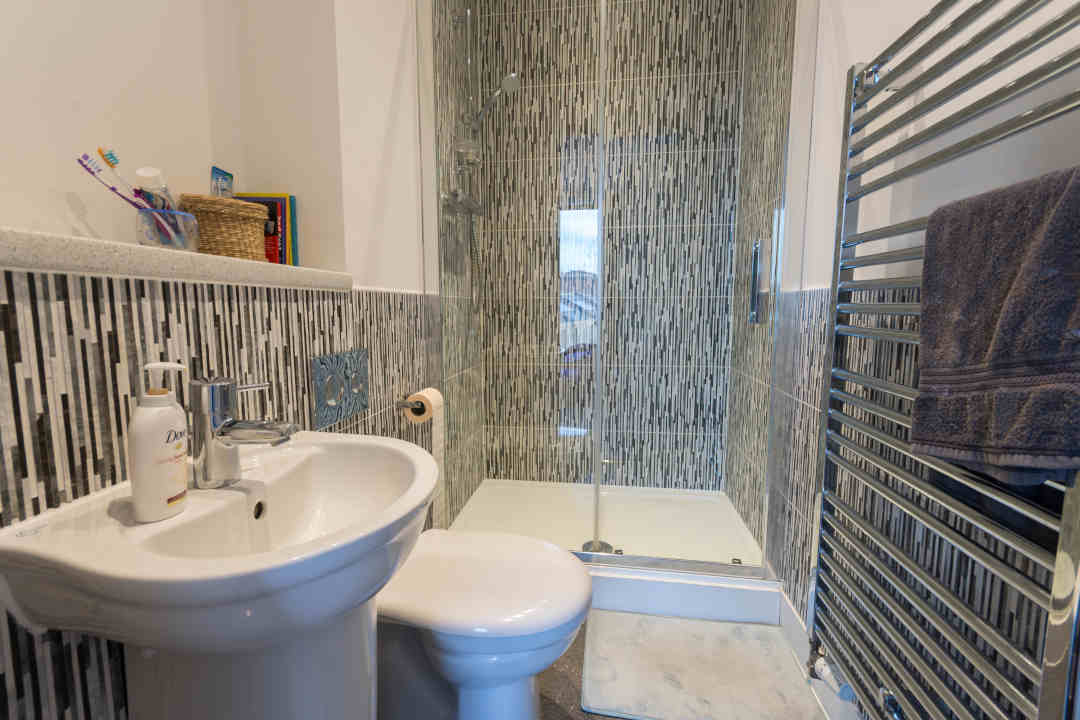 The block is located in the village of Trumpington 2.9 miles to the South West of the city centre of Cambridge. Cambridge is a city renowned for its University, history and architecture. The city is one of the UK’s most popular tourist destinations, for both domestic and overseas visitors and is one of Europe’s leading technology hubs called Silicon Fen. Silicon Fen is closely associated to Cambridge University and contains approximately 1,500 companies employing over 50,000 people.

Cambridge has a total population of 124,900 and has a total catchment population of 560,000 people. It is one of the most affluent cities in the UK and has one of the UK’s lowest unemployment rates at 2.70%. Key employers include AstraZeneca who moved there headquarters to Cambridge in 2013 and employ 61,100 worldwide.

The properties are located in Trumpington on the outskirts of Cambridge on the south west side of the city bordering Chery Hinton to the east. The block itself faces Whittle Avenue in- between Fawcett Rd and Cornwell Road and to the east of Hobson’s Park. Trumpington is 59 miles (94km) North of London, 41 miles (65km) south of Peterborough and 48 miles (77km) East of Milton Keynes.

Cambridge has excellent road link connections being adjacent to the M11 which provides direct access to London and the A14 which provide access to the North of England.

The property is served by the Cambridgeshire Guided Busway known locally as The Busway connecting Cambridge, Huntington and St Ives. The Busway travels near the development and provides direct services to Addenbrooke’s Hospital, the Cambridge Biomedical Campus, and on to the City Centre.

The area has excellent connectivity by rail and air, with direct access to Kings Cross and Liverpool Street by rail and London Stansted being 21.7 miles (35km).