Opportunity to purchase an apartment in Cheltenham generating £7,200 rent pa and a gross yield of 4.6%

Whilst the displayed financials below are market averages, these are estimated running costs based on other properties we have listed: 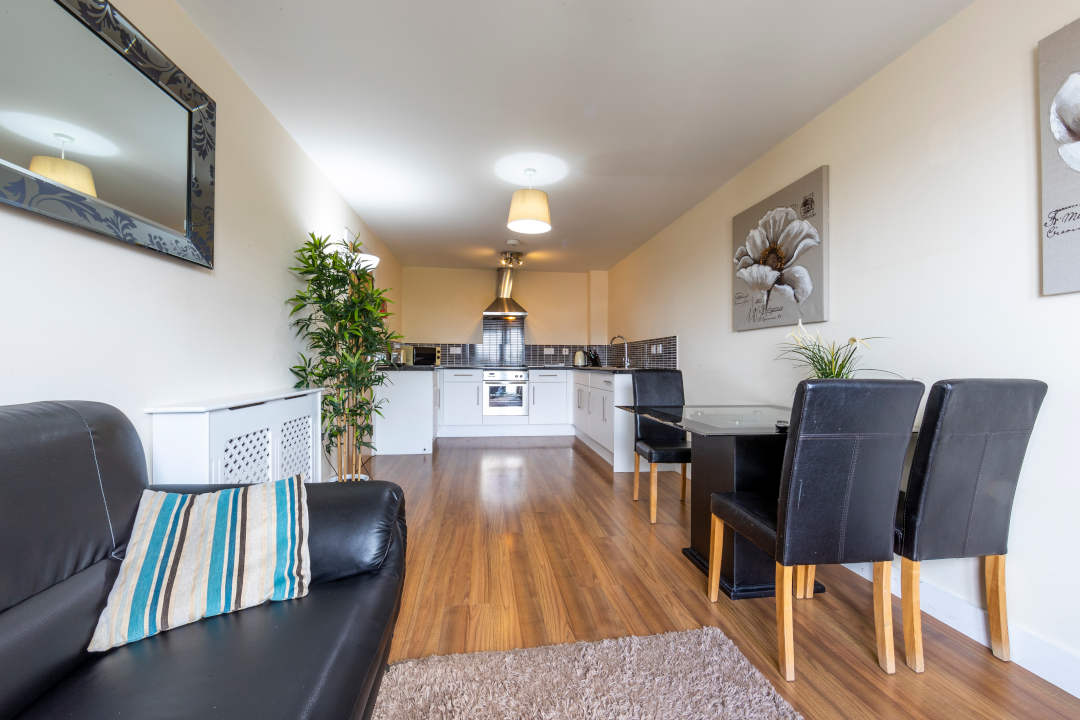 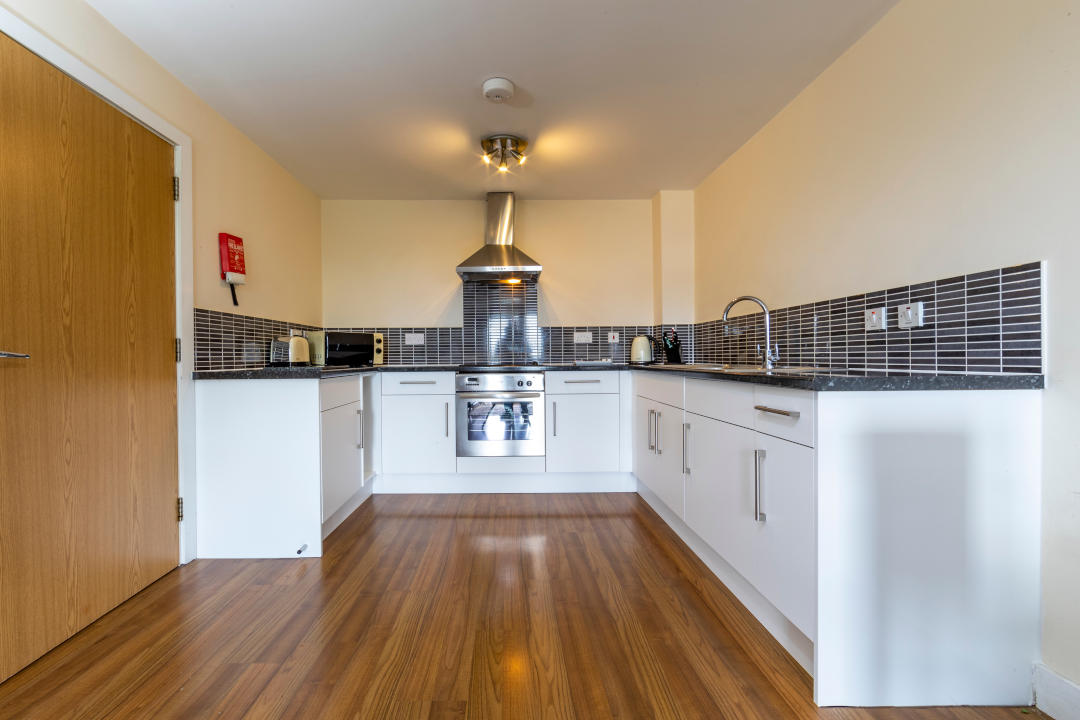 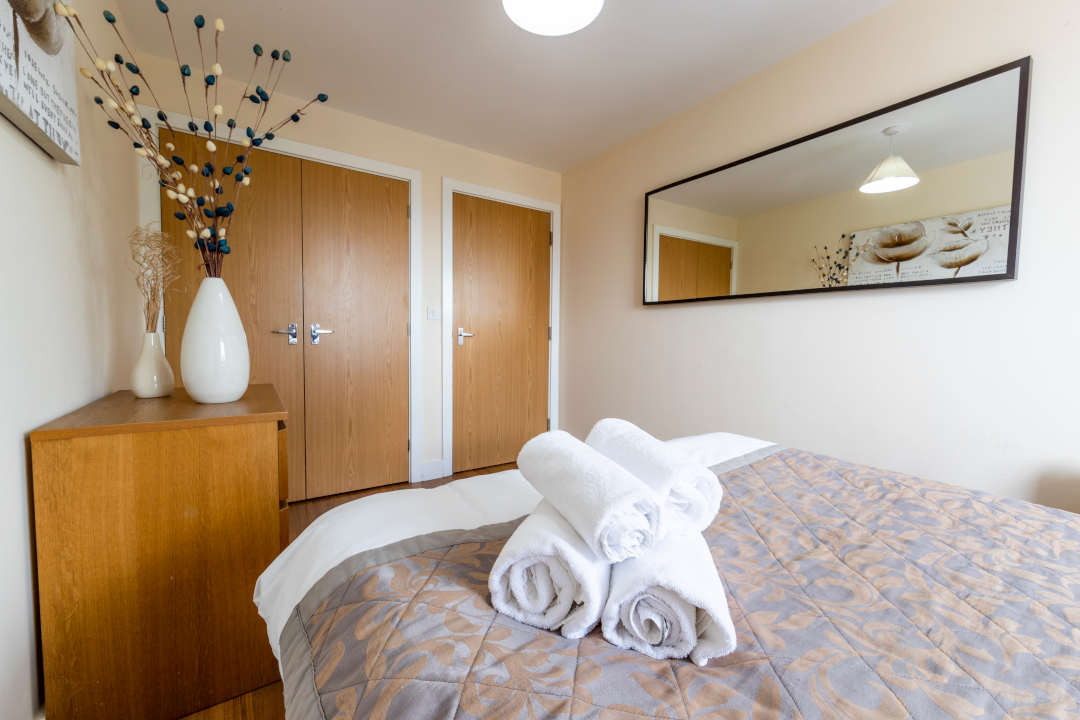 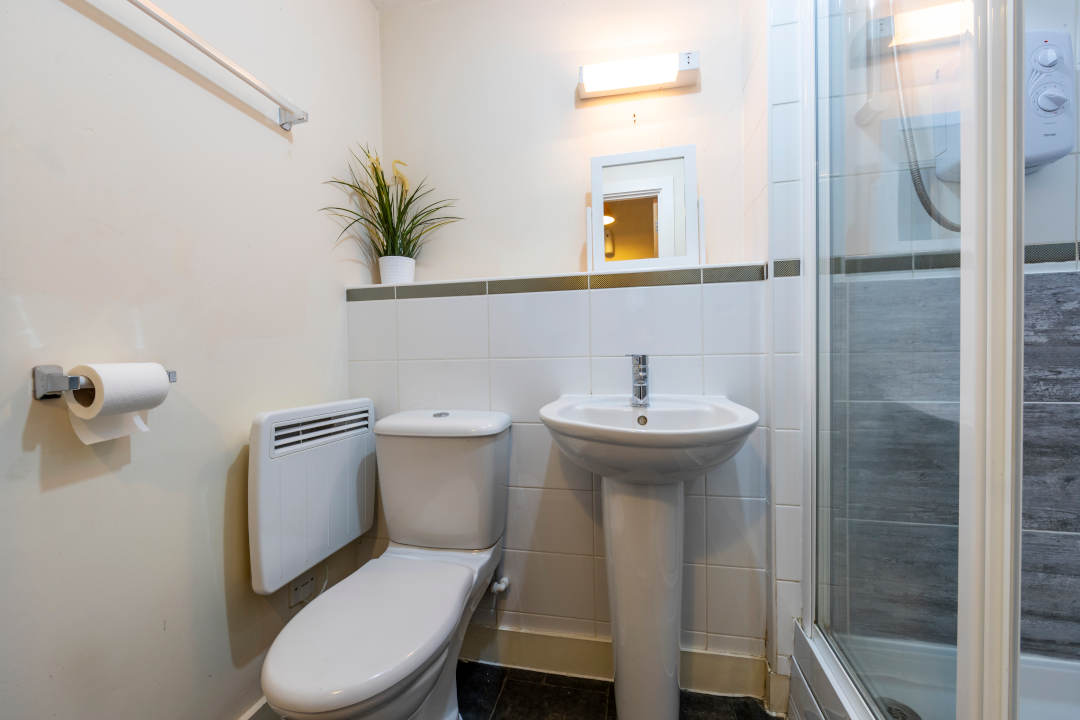 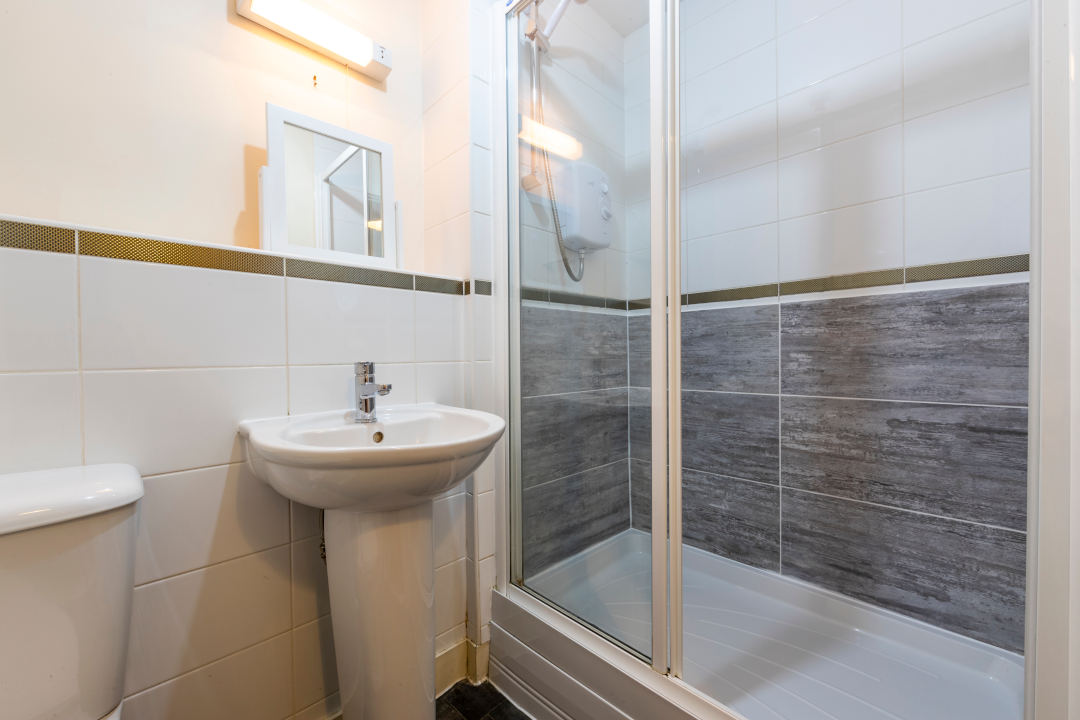 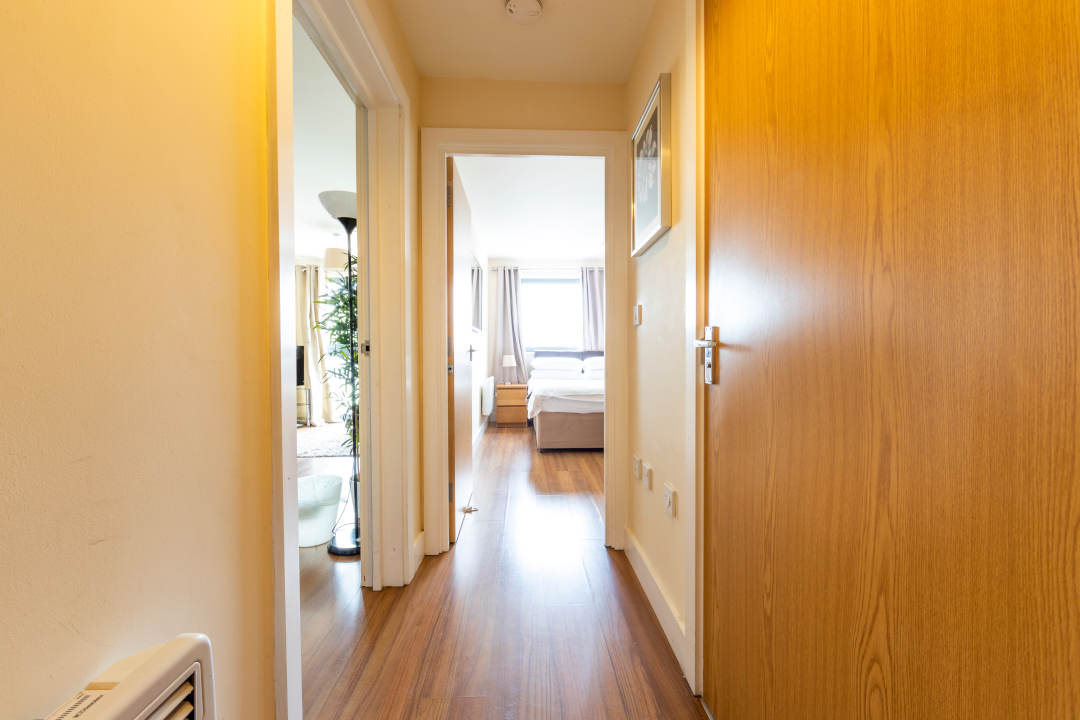 Cheltenham is a town and borough in the south-west of England, on the edge of the Cotswolds. It is around 9 miles east of Gloucester, 25 miles south of Worcester and 96 miles northwest of London.

The town is near the M5 motorway which runs from West Bromwich near Birmingham to Exeter in Devon, the A417 to Swindon and the A40 to Oxford and London.

Cheltenham is well-known for its regency architecture and considered to be one of the most complete regency towns in England and several of its buildings are listed. Some of these include the Cheltenham Synagogue, Cheltenham Town Hall, Montpellier Caryatids, Pittville Pump Room, The Playhouse Theatre and The Promenade and Long Gardens.

Other local points of interest are Neptune’s Fountain, the Hare and Minotaur bronze sculpture, Imperial Gardens and the Holst Birthplace Museum.

Located on the edge of the Cotswold there are numerous options for day trips and weekends away. For example, visits to Bourton on the Water, Stow on the Wold, Moreton in Marsh, Bibury, Cirencester. Or Adam Henson’s Cotswold Farm Park or Sudeley Castle and Gardens or a drive along The Romantic Road.

Aside from cultural experiences Cheltenham also has a lot on offer for food fanatics, with many small and independent restaurants as well as a Michelin Star restaurant. The town is also a great shopping destination with numerous shops housed in beautiful regency buildings. One can find here the usual High Street favourites as well as independent retailers. The Brewery Quarter has been connected to the High Street which saw pedestrianised areas extended and old office blocks torn down. The Promenade, Montpellier, The Suffolks and Bath Road offer unique shopping experiences that are not to be missed.