Opportunity to purchase an apartment in Chester generating £5,980 rent pa & gross yield of 7.5% 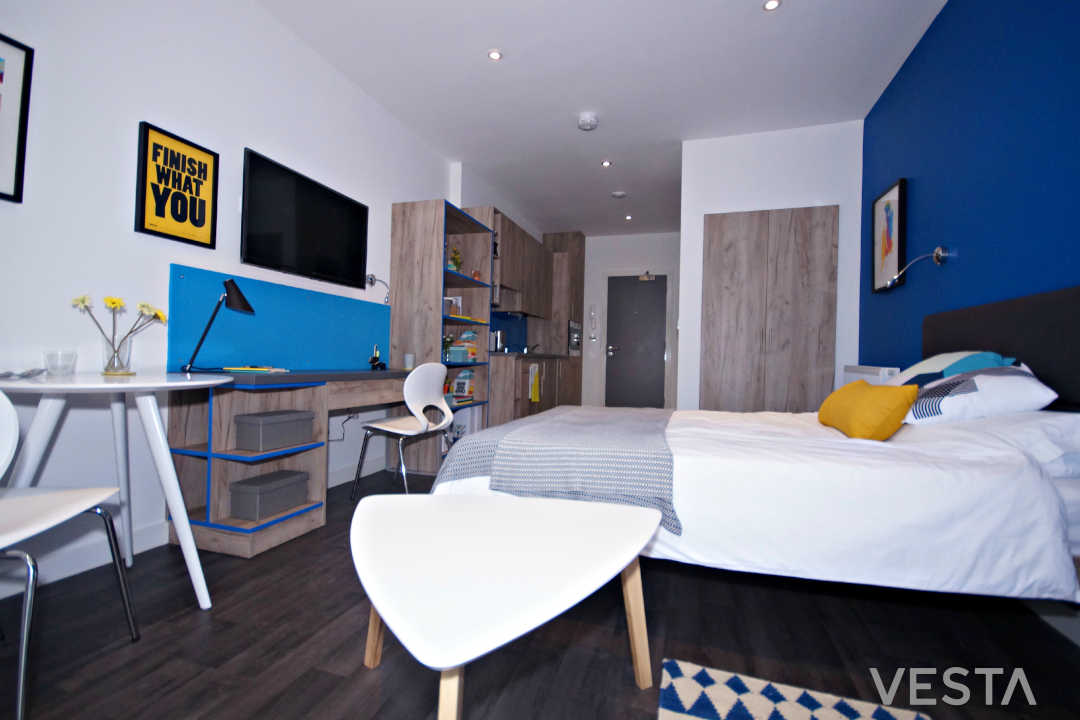 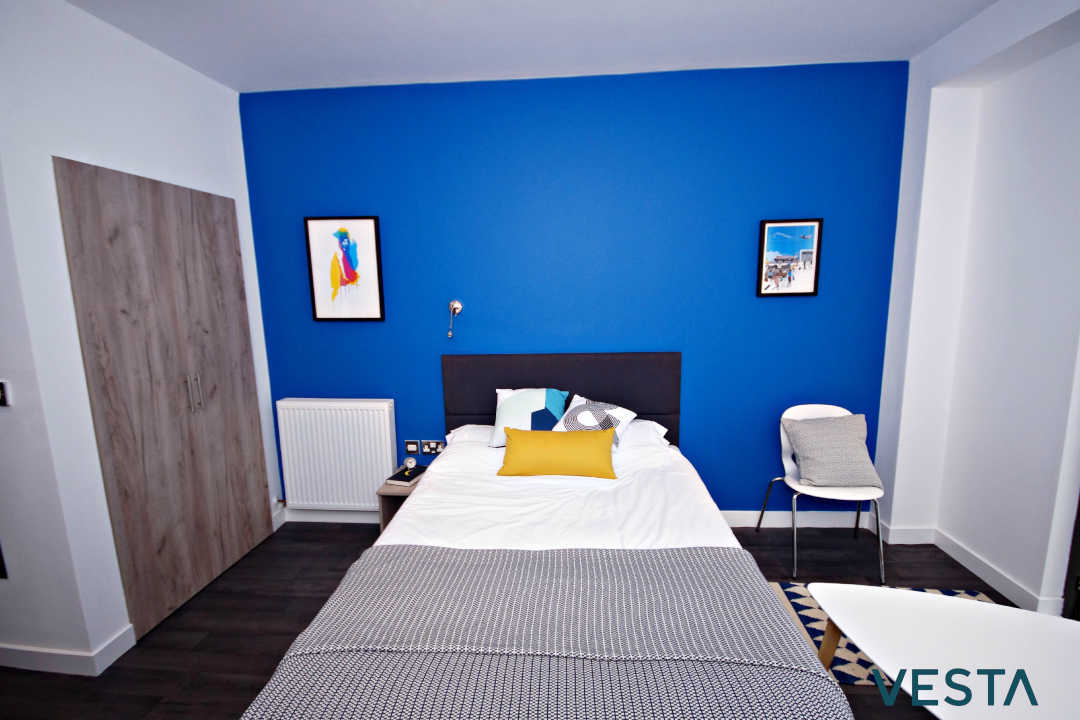 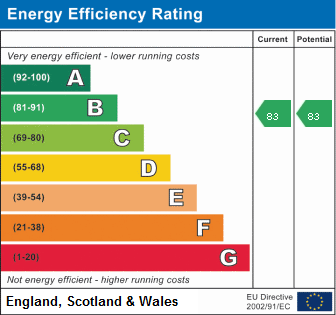 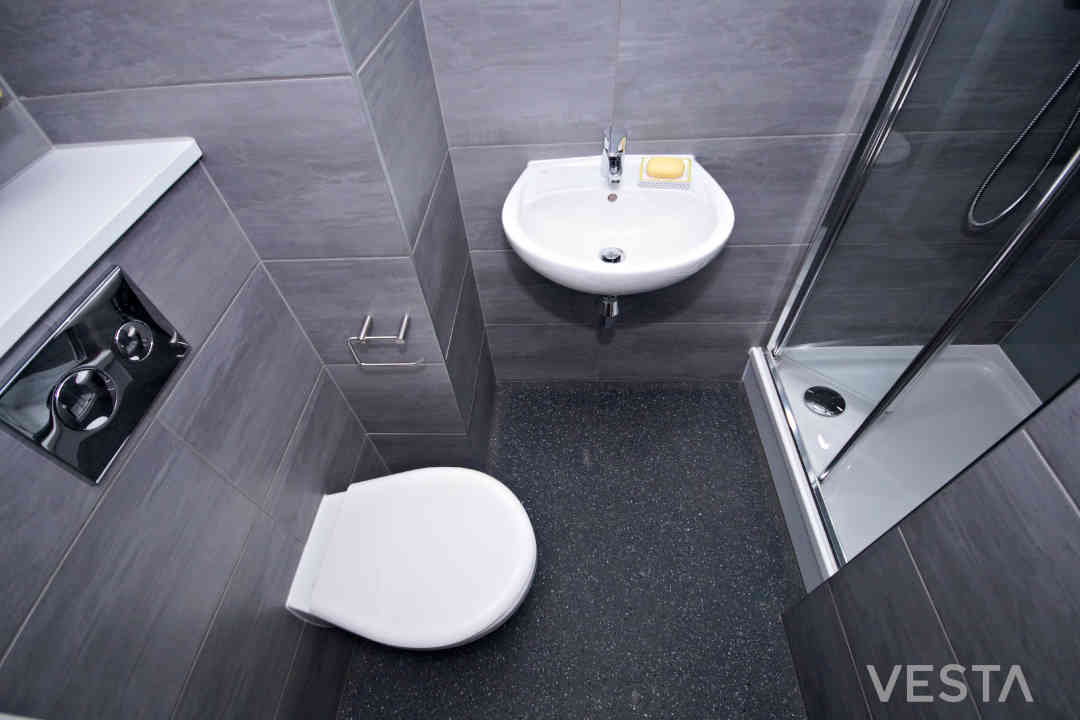 Chester is a cathedral city in Cheshire, in the north-west of England and close to the border with Wales. It lies around 7 miles south of Ellesmere Port, 17 miles south of Birkenhead, 20 miles south of Liverpool and 14 miles north of Wrexham.

There are a number of major roads going through and past Chester such as the M53 motorway towards the Wirral Peninsula and Liverpool, the M56 motorway to Manchester, the A55 which runs along the Welsh coast to Holyhead and the A483 which links the city to Wrexham and Swansea.

There are a large number of attractions in Chester and the city walls are one of them. Aside from a 100m section the Grade I listed walls are almost complete, measuring almost 2km, making Chester one of the best-preserved walled cities in Britain. Other prominent buildings include the Rows, Chester Town Hall, Chester Cathedral, the Roman amphitheatre and Chester Castle. Steeped in long history there are many visitors tours to choose from including walking tours, bus tours and even a river cruise. Chester Zoo is another great attraction for the whole family year-round and lies to the east of the city.

For any outdoor lovers there is the Cheshire Peak District with almost 100 square miles of nature including parts of the Peak District National Park. One can find a large choice of walking trails including the 35 miles Gritstone Trail, as well as several unique market towns and 7 National Trust properties.

Any shopping needs can be satisfied with a visit to the High Street, especially the Rows, as well as the two main shopping centres The Grosvenor Shopping Centre and the Forum.

Chester’s economy is largely made up of service industries such as tourism, retail, public administration and financial services. Some of the financial services employers include Bank of America, MBNA, NFU Mutual, Lloyds Bank, Virgin Money, Quilter, Diner’s Club and M&S Bank. Other large employers include the University of Chester and the Countess of Chester Hospital.