The vendor informs us that bills are around £450 pcm and include: 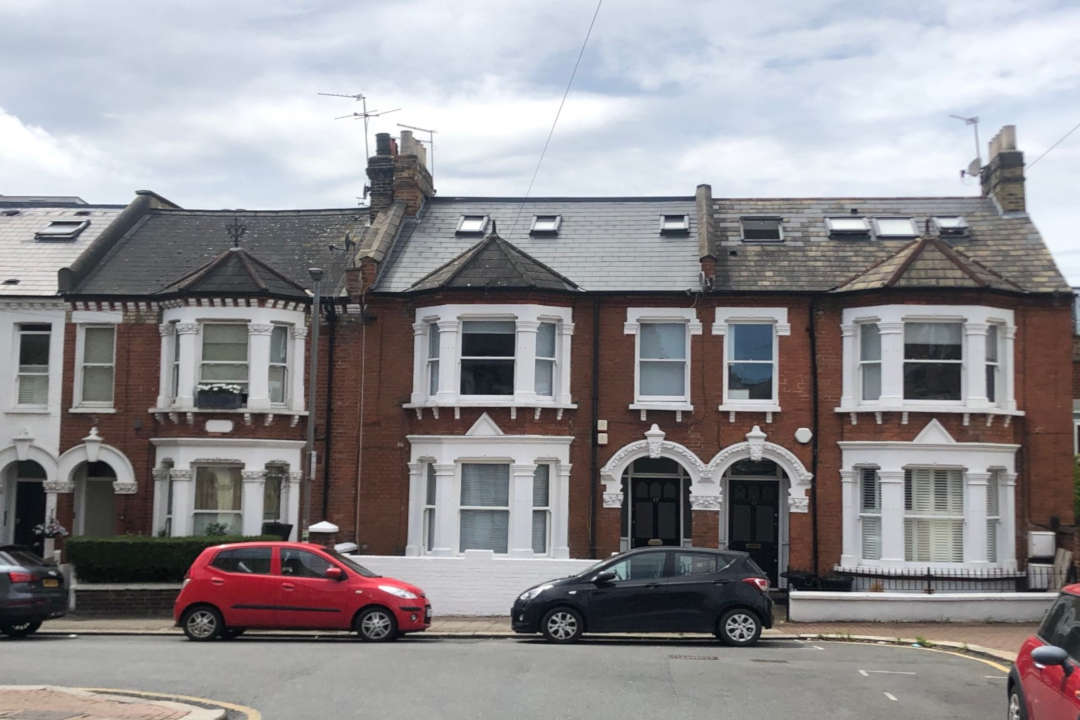 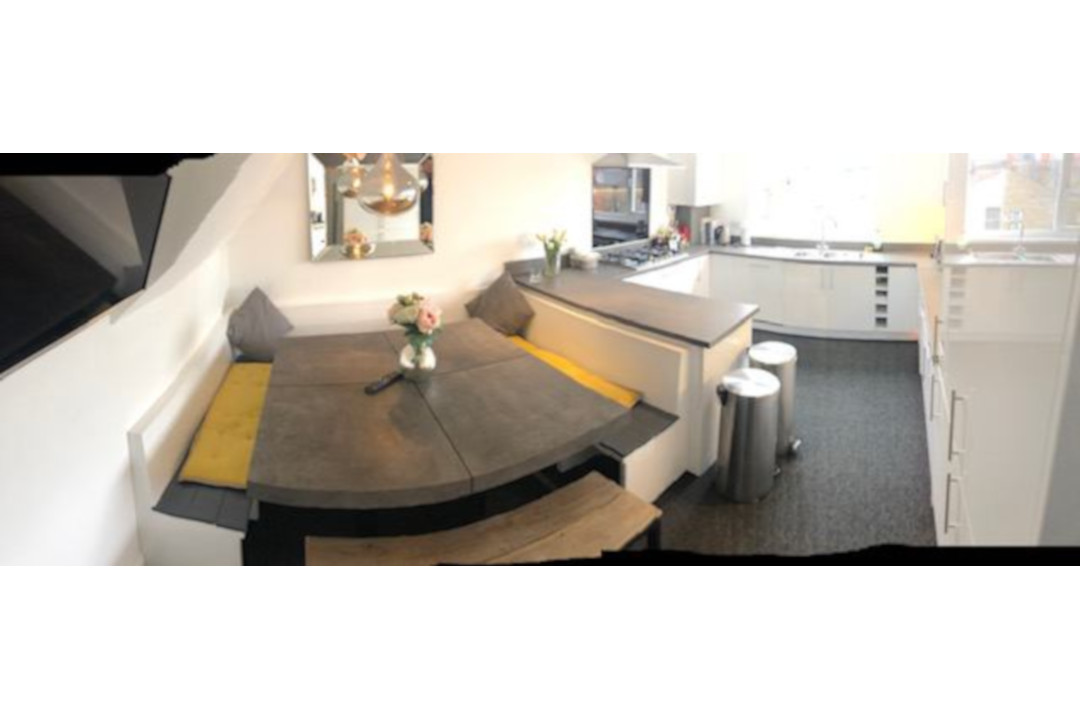 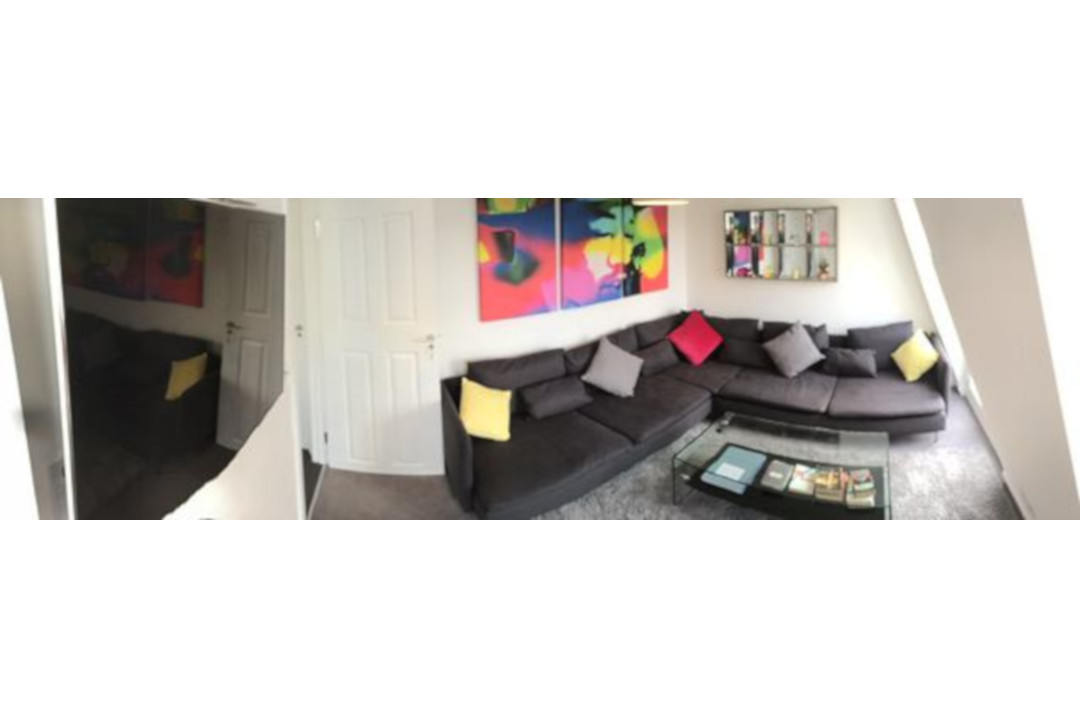 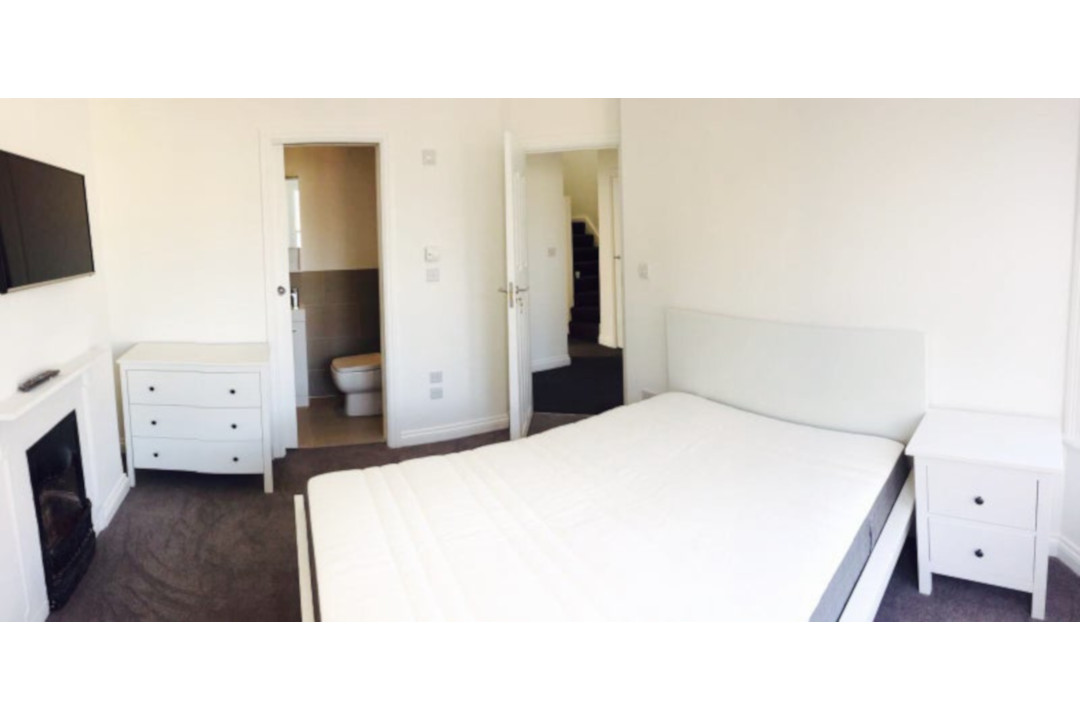 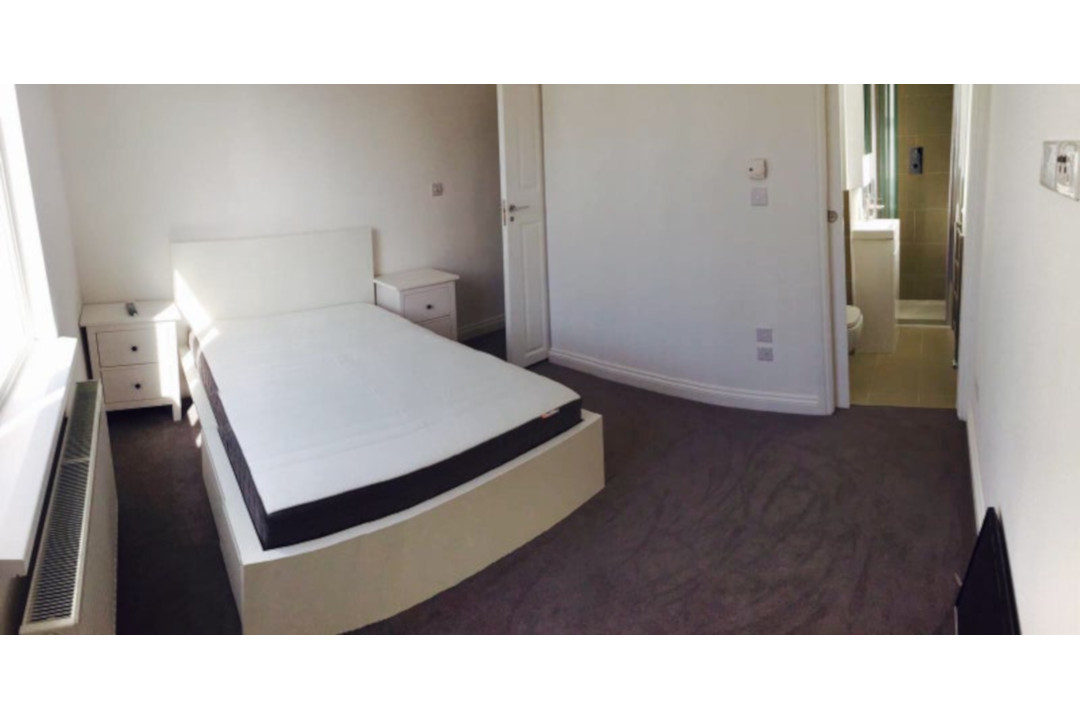 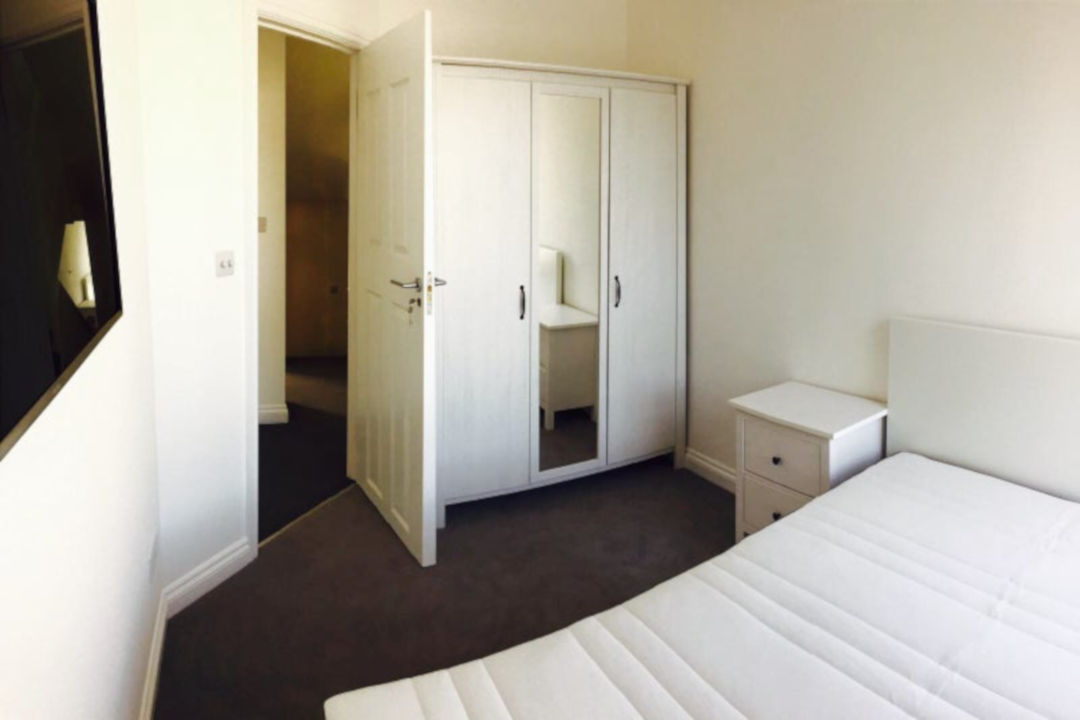 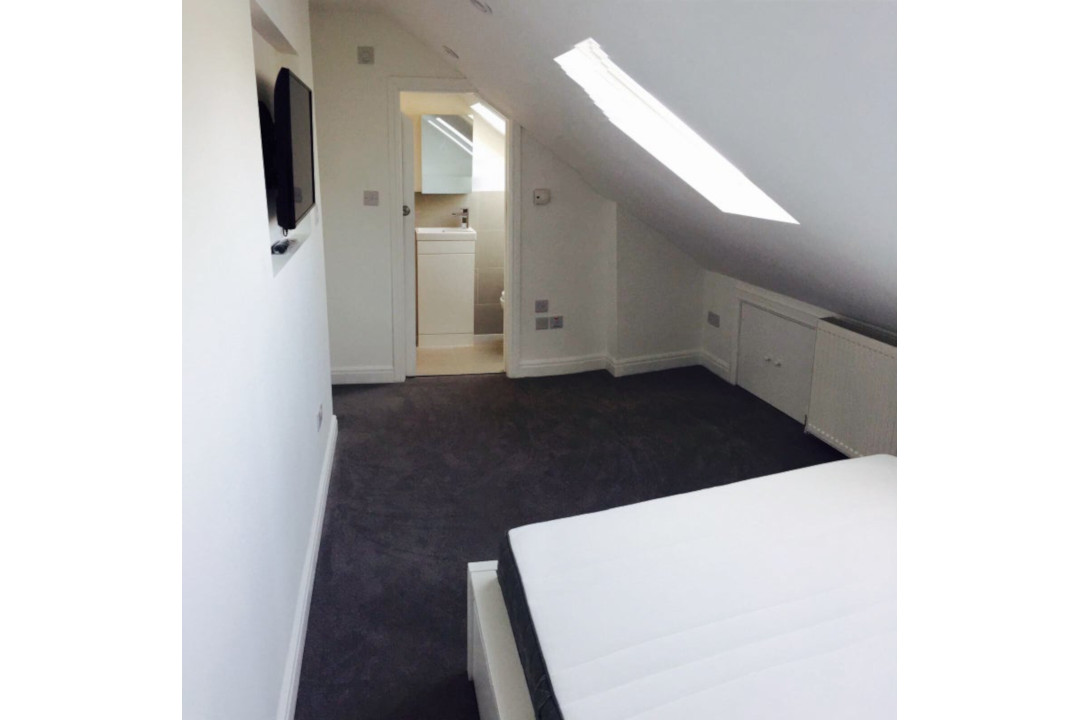 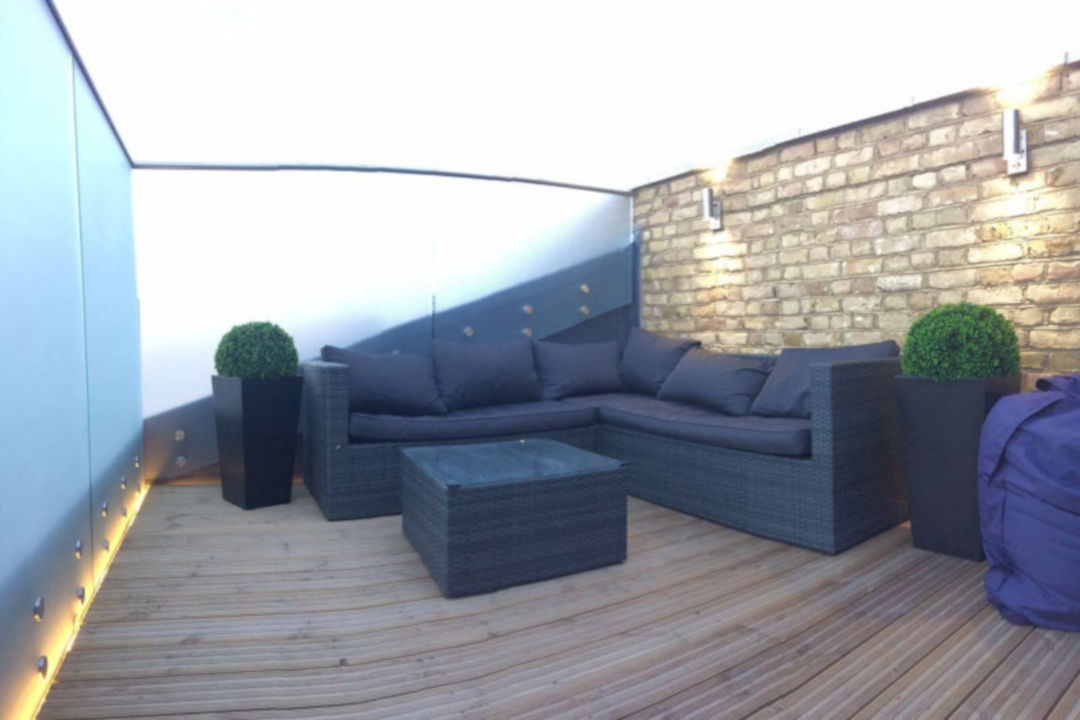 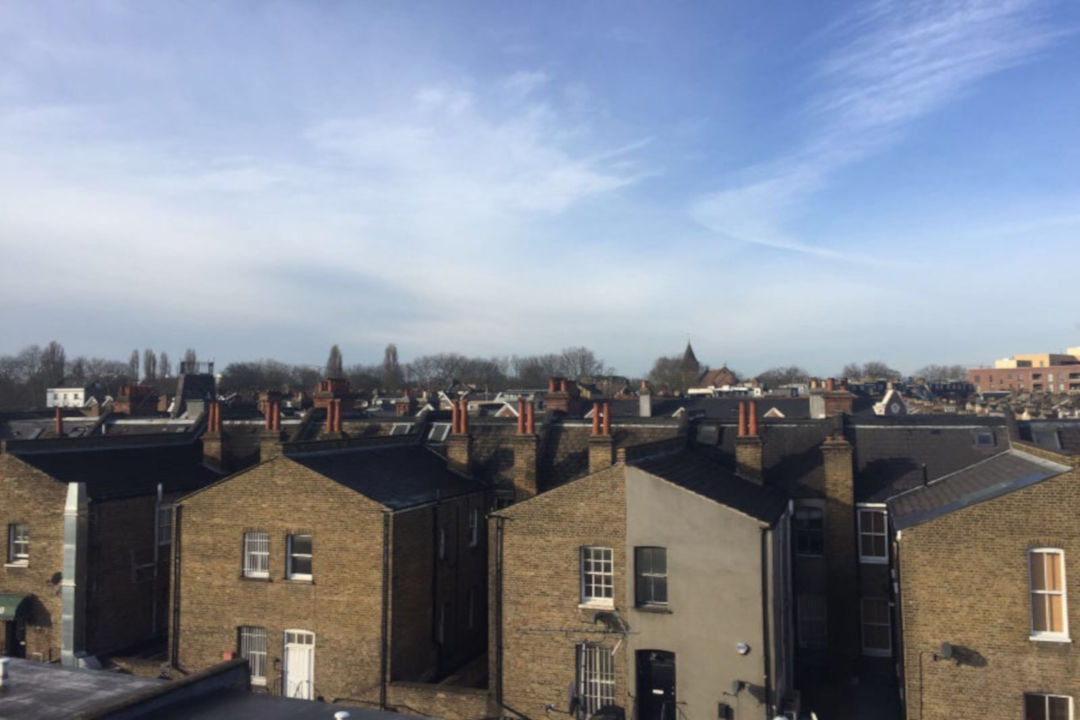 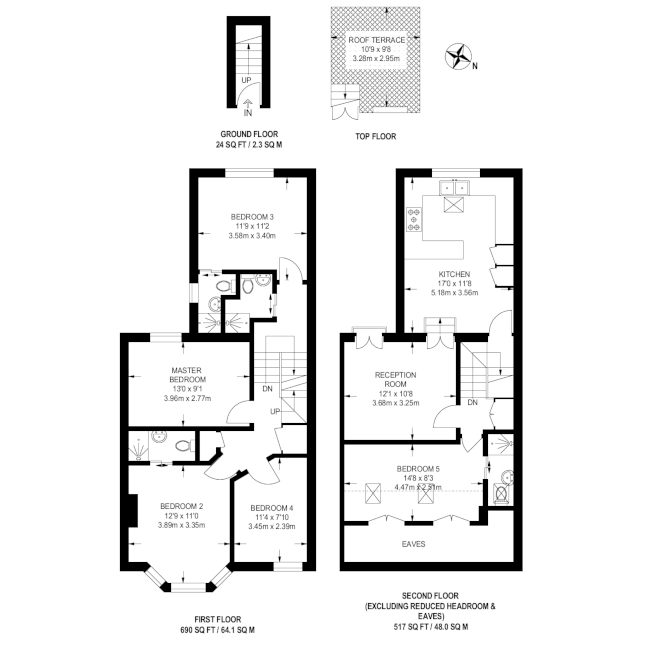 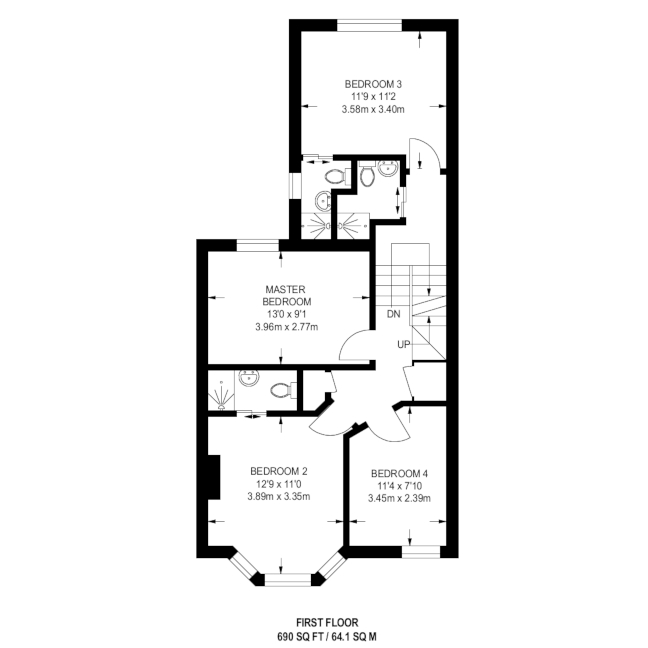 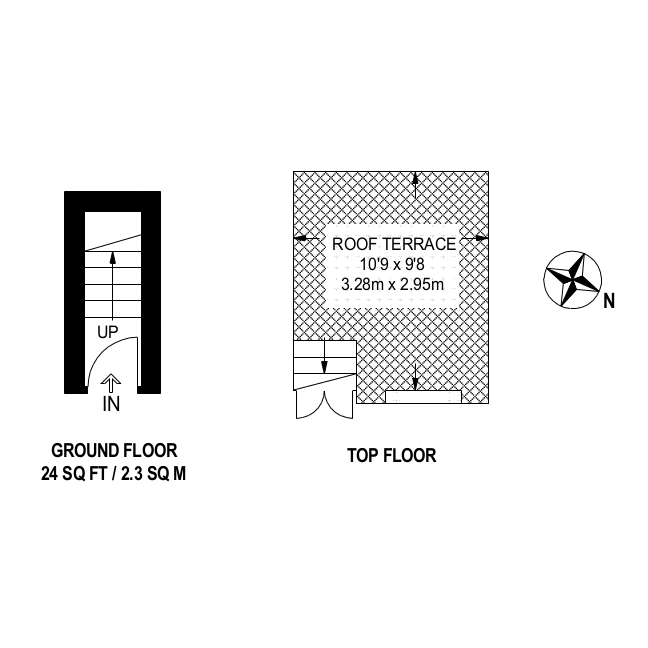 About Clapham Junction, LB of Wandsworth

Trains from Clapham Junction railway station go to London Waterloo and London Victoria every few minutes and journeys take up to 10 minutes. In the other direction trains go to many other London and southern England destinations. With around 180 trains passing through every hour Clapham Junction is the busiest train station in Britain. The Overground line also runs through here connecting it to Highbury and Islington and Stratford.

Clapham Junction is also a core station of the new north-south Crossrail 2 line for which works should start in 2023.

The closest tube station is Clapham South which lies on the Northern line.

There are also a number of bus routes going through Clapham Junction connecting it to the rest of the city.

The green spaces in the area include York Garden and Shillington Park, which are within 10 minutes of the station, whilst Wandsworth Common and Clapham Common are within 15 minutes. Clapham Common, with its 89 hectares, is classed as one of the largest open spaces in south London and hosts several events throughout the year. It has two woodlands, four ponds, one wetland and a bandstand.

Local amenities include a number of supermarkets, high street stores, cafes and eateries along St John’s Hill, St John’s Road and Northcote Road. There are also a small number of gyms in the area as well as an outdoor gym on Clapham Common. The Latchmere Leisure Centre is around 10 minutes’ walk from the station. Battersea Arts Centre, a premier arts venue, welcomes over 160,000 people through its doors and offers shows, events, talks and workshops for all age groups.