Opportunity to purchase a detached HMO generating £35,964 in rent per annum & a gross yield of 11.4% 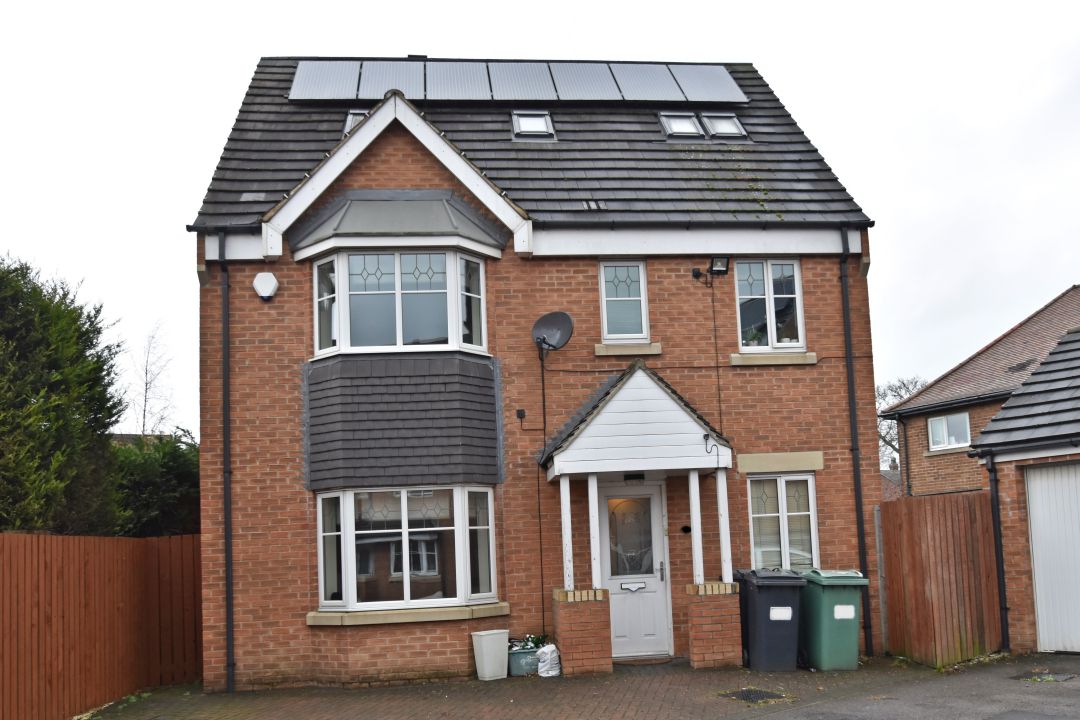 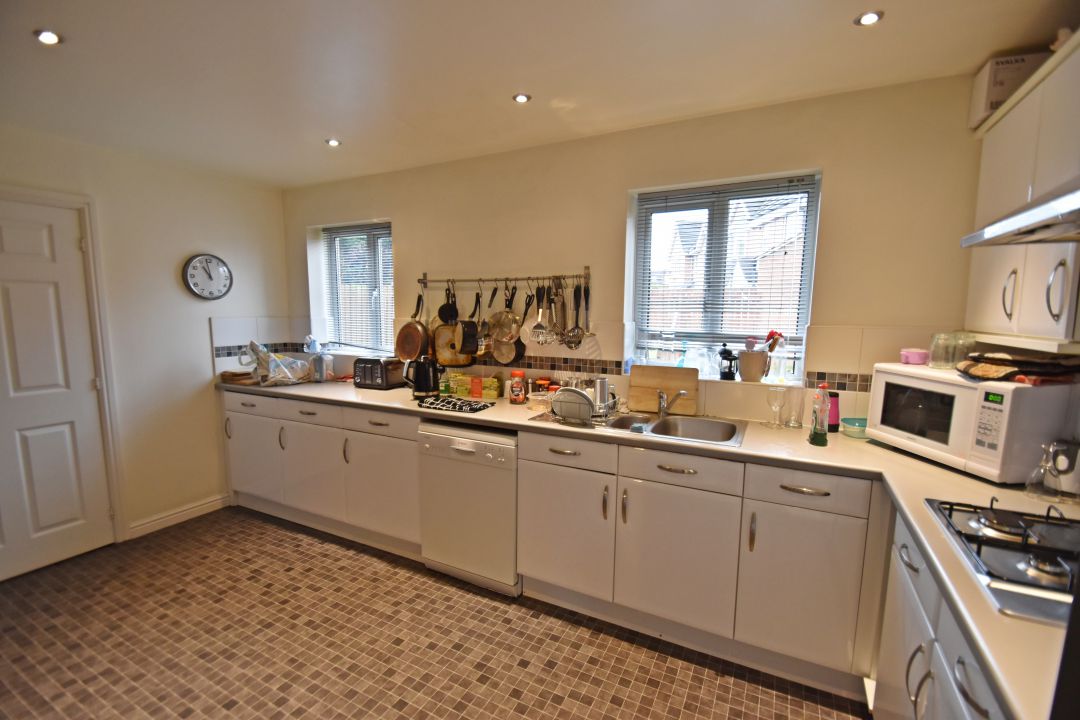 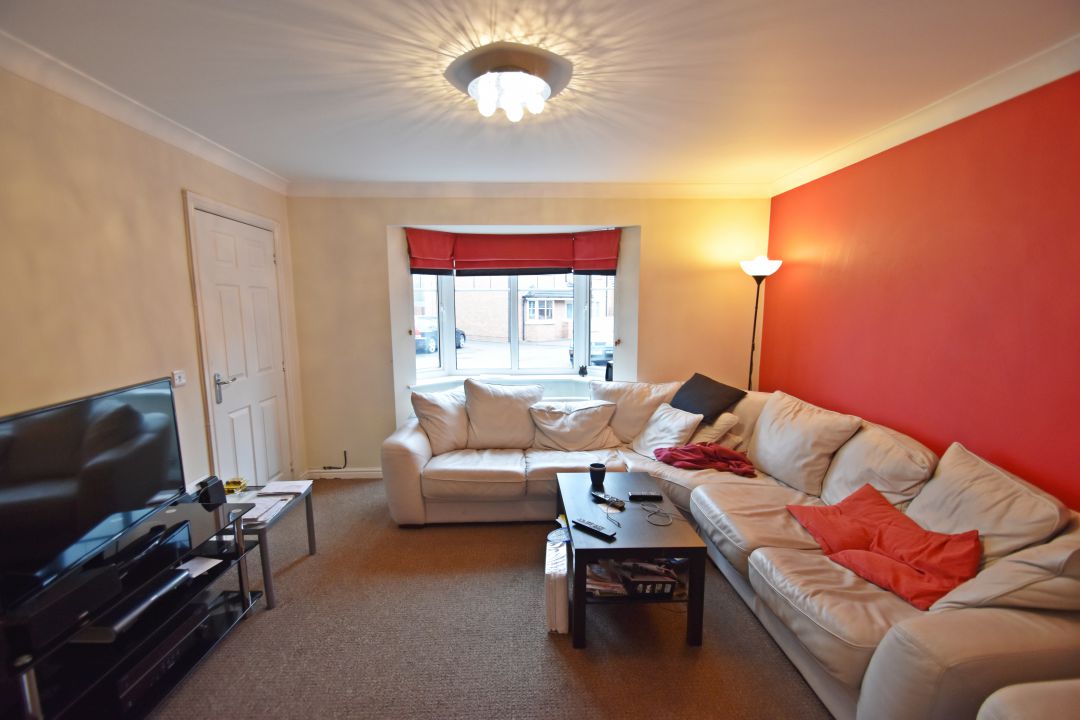 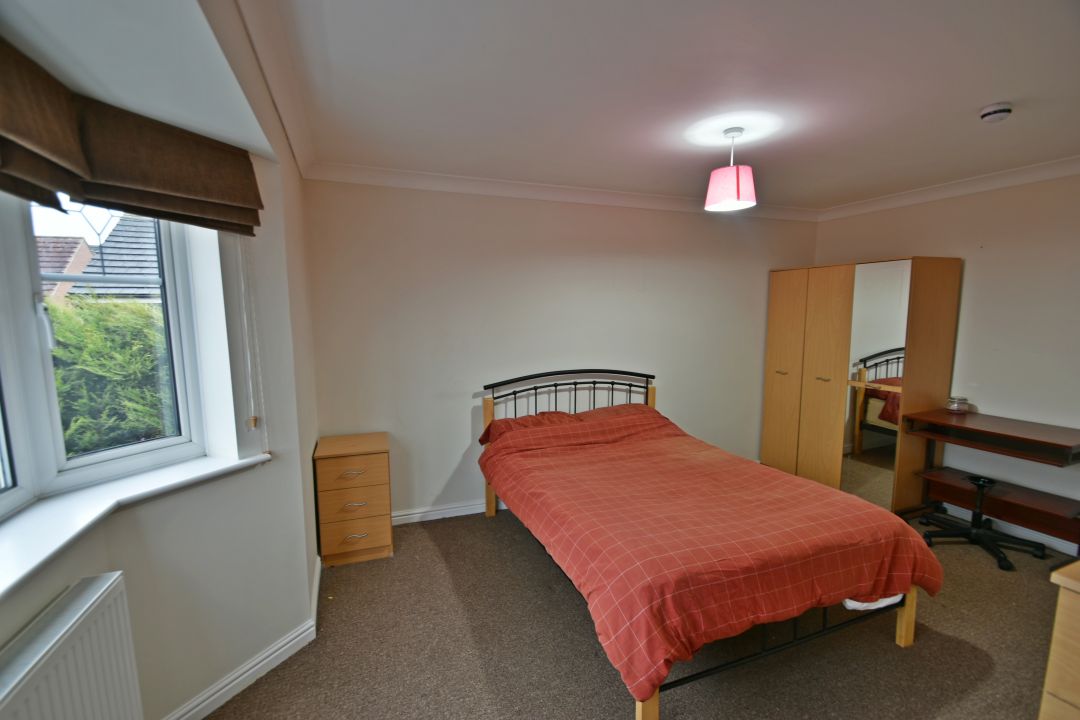 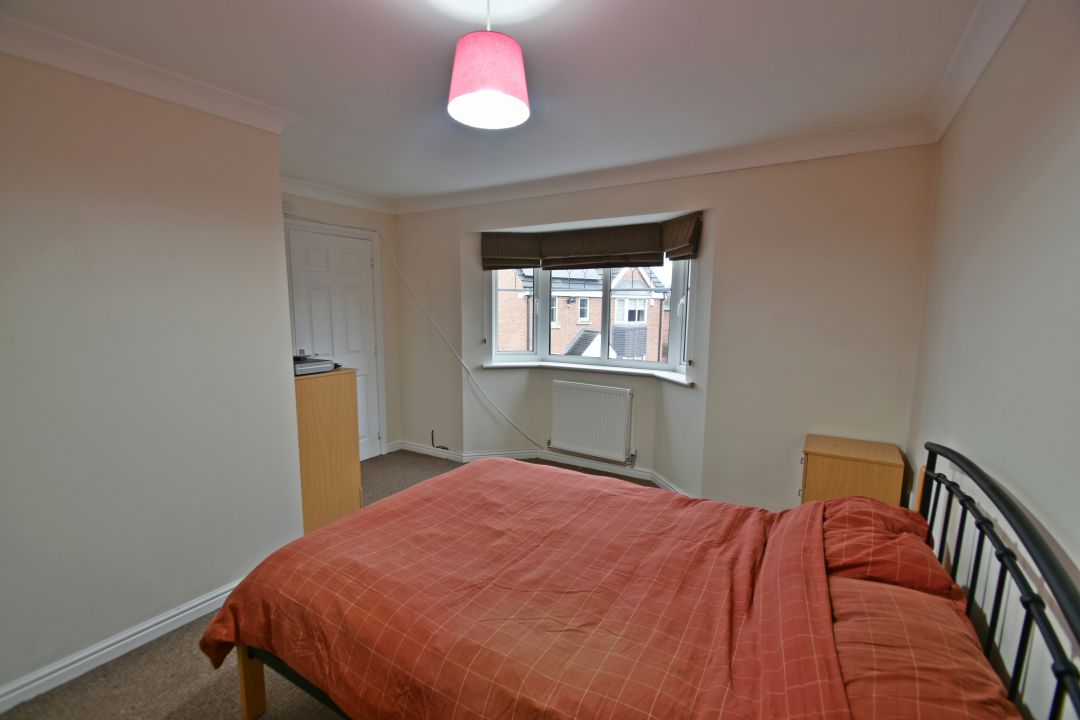 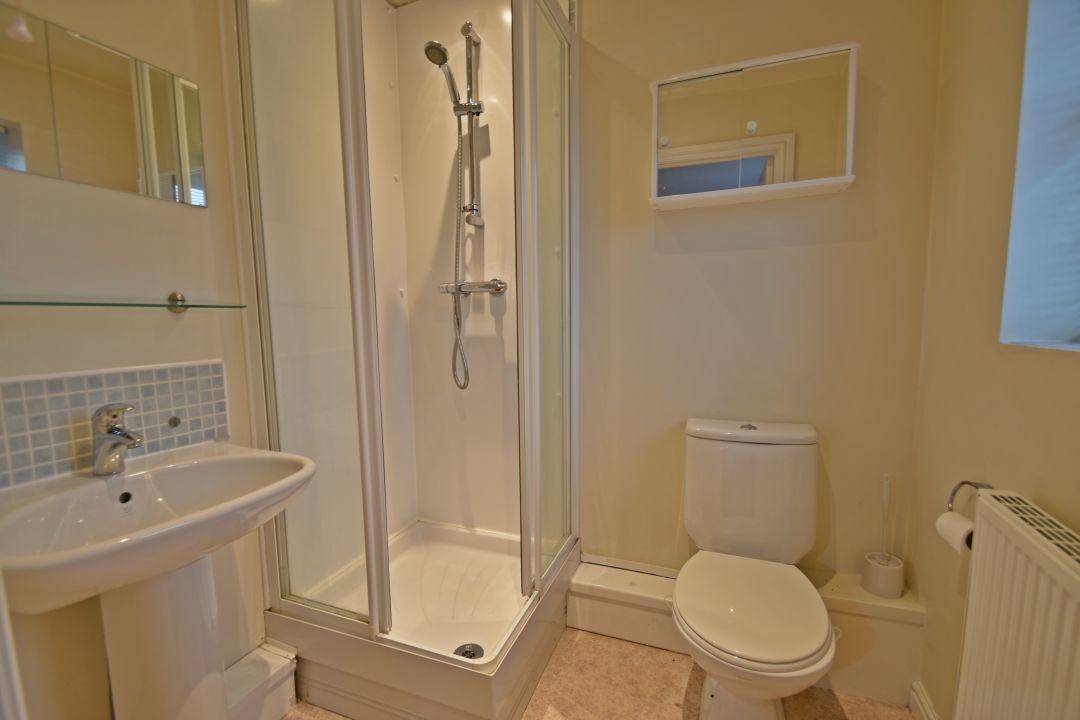 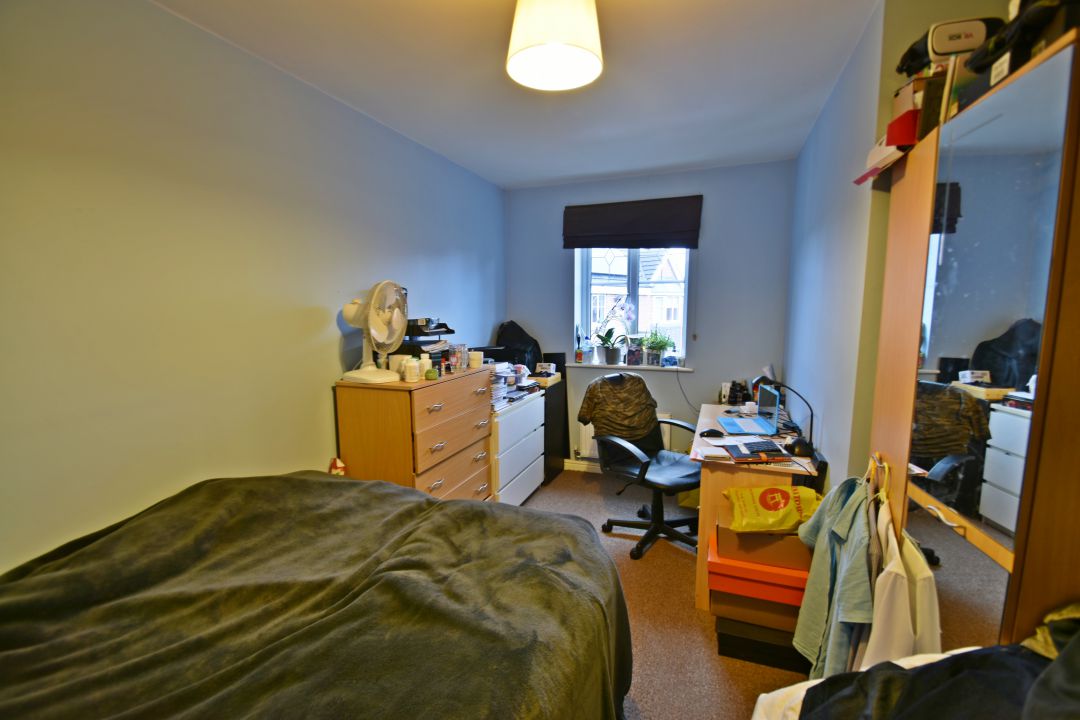 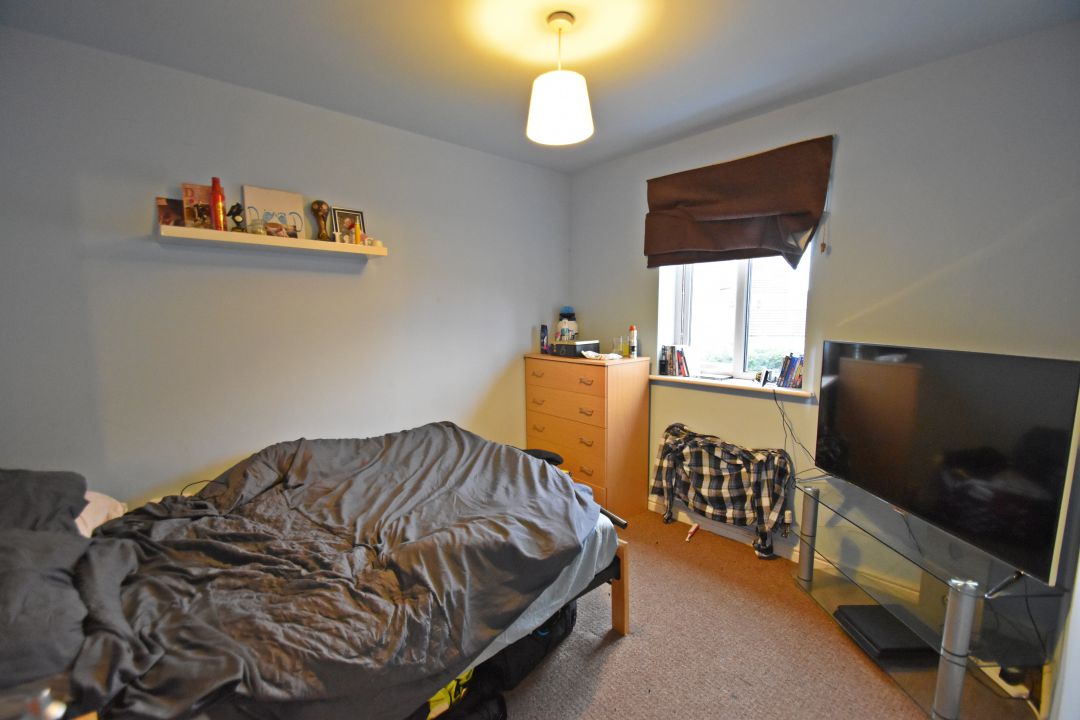 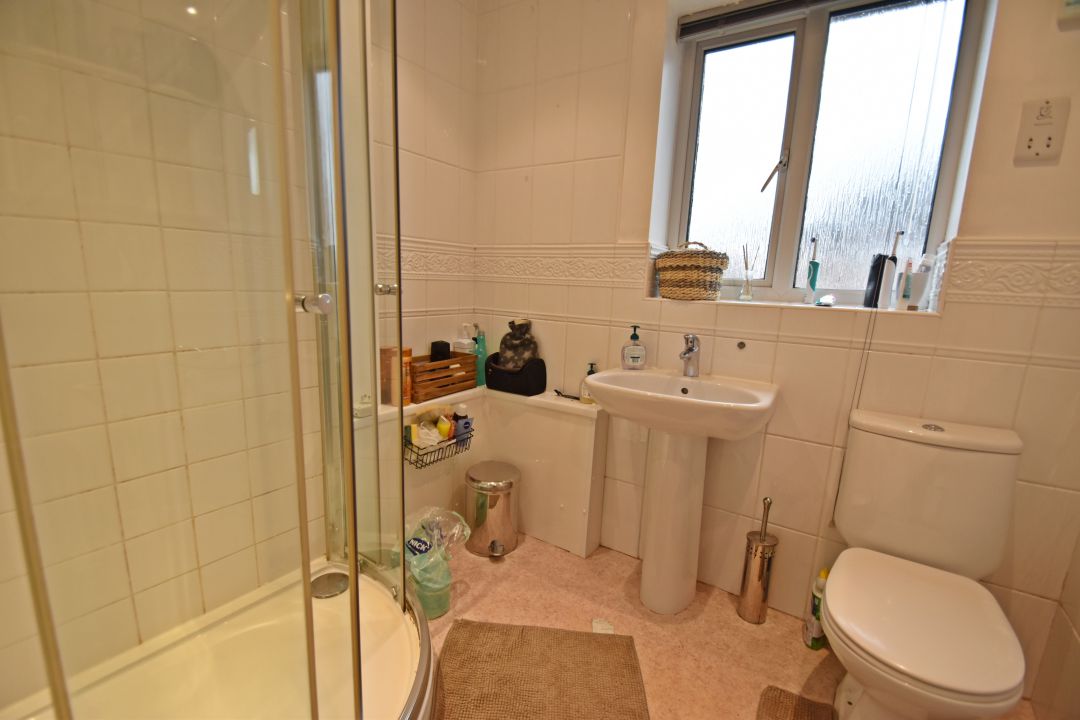 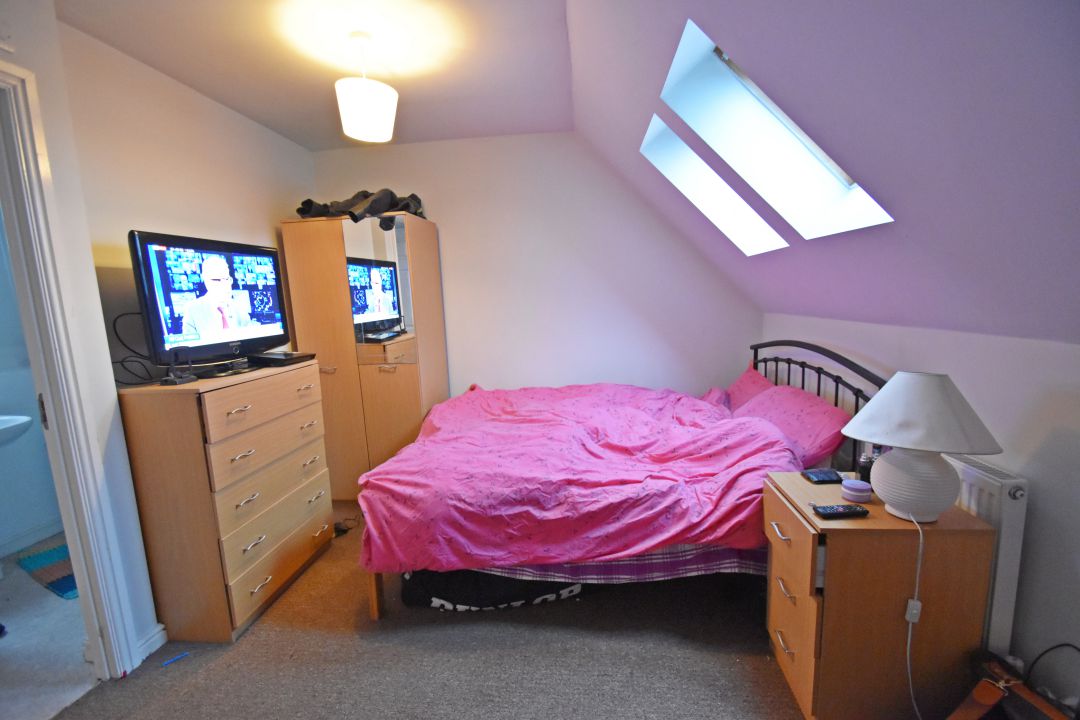 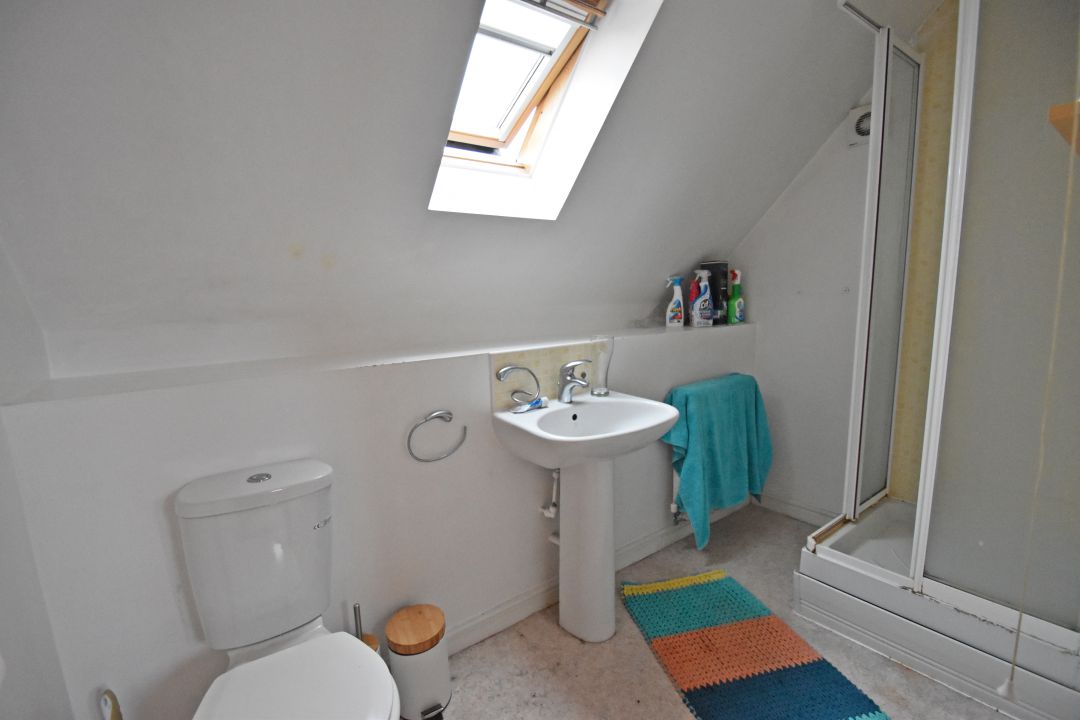 Cleckheaton is a town in the borough of Kirklees in the county of West Yorkshire. It is situated around 6 miles south of the city of Bradford and 8 miles south west of Leeds. Cleckheaton acts as a great commuter town to the city of Leeds, where one can find all desired amenities.

From Cleckheaton one can get regular bus services operated by Arriva to the nearby city of Leeds. The city of Leeds is serviced by Leeds railway station, which is the third busiest railway station outside of London with over 900 trains and 50,000 passengers passing through every day. This station is managed by Network Rail and operates services by London North Eastern Railway, CrossCountry, TransPennine Express, Northern and East Midland Trains. This station is used as the terminus station for the East Coast Main Line and the Metrotrain network in West Yorkshire. The following lines are from this station; Leeds Branch of the East Coast Main Line to London King’s Cross, Midland Main Line to London St Pancras, Airedale Line to Keighley/Skipton/Carlisle, Hallam Line to Castleford/Wakefield/Barnsley/Sheffield and more. CrossCountry offers routes between Scotland, the Midlands and the south west of England.

The city of Leeds has an extensive retail area which is identified as the principal regional shopping centre for the whole of the Yorkshire and the Humber, generating on average £1.93bn annually. There are several indoor shopping centres in the city centre such as the Merrion Centre, St John’s Centre, The Core and The Victoria Quarter to name a few. Between these shopping centres there are well over 1,000 retail stores spread across a combined floorspace of 3,660,000 square feet. The heart of this retail centre is around the largely pedestrianised Briggate where one can find all well-known British high street stores including Marks & Spencer, House of Fraser, Debenhams and Harvey Nichols. The Victoria Quarter is one of the more notable shopping centres due to its collection of around 70 high-end luxury retailers such as Louis Vuitton and Vivienne Westwood spread across two Victorian arcades.