Opportunity to purchase 2-unit mini-portfolio of HMOs with the potential to generate a 8.1% net yield 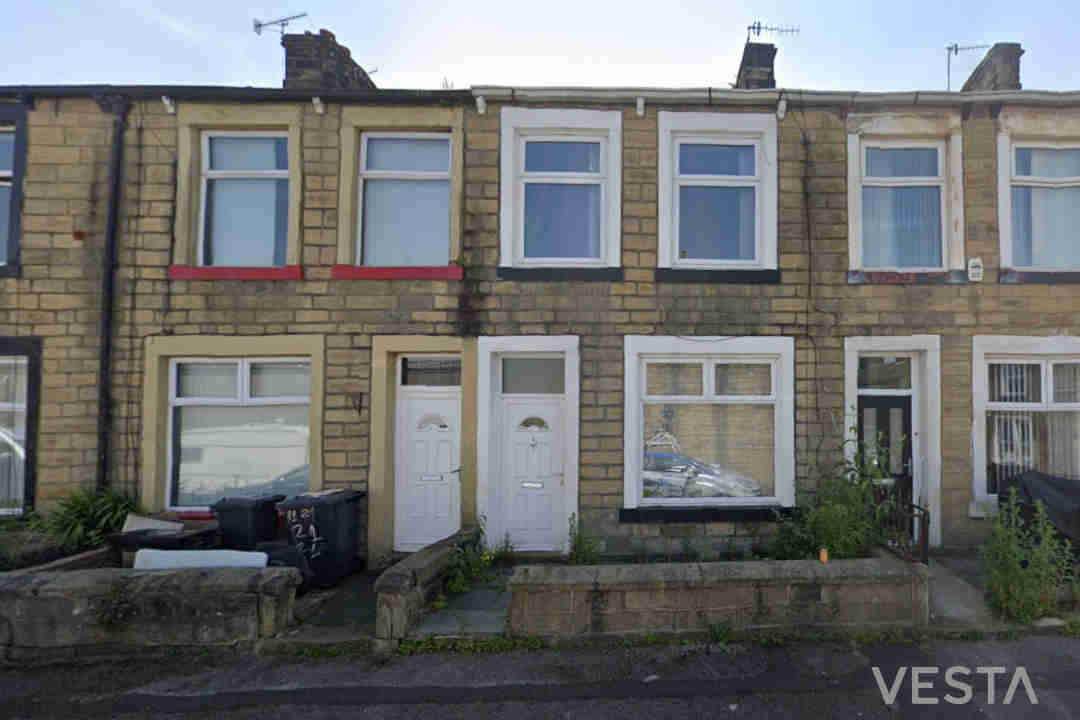 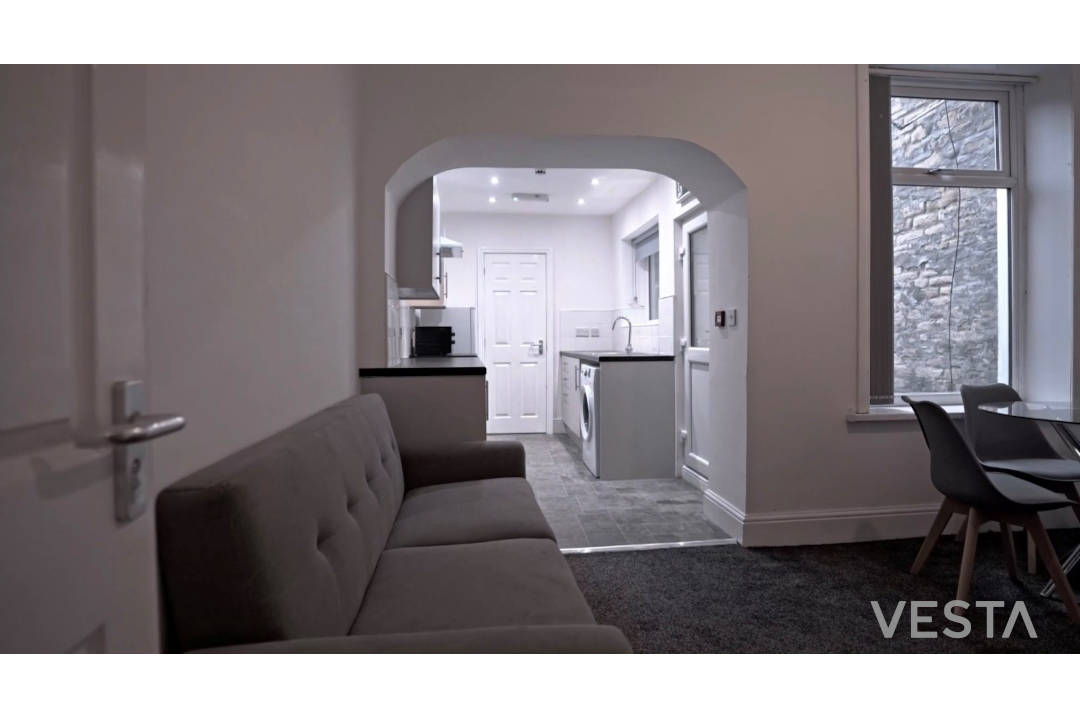 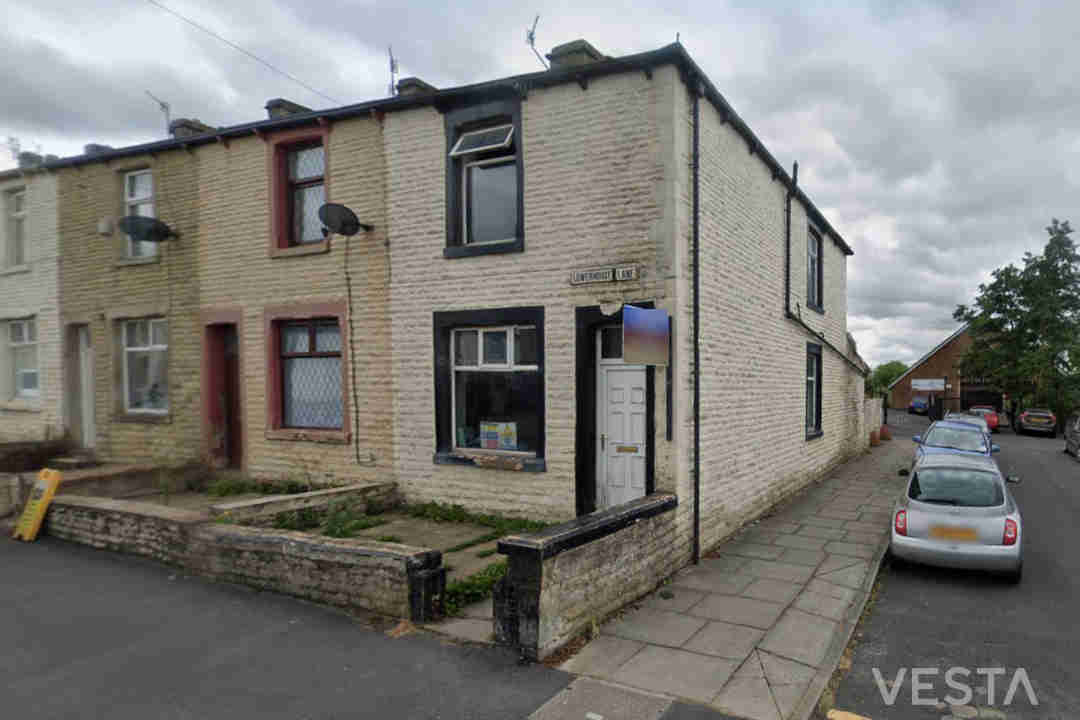 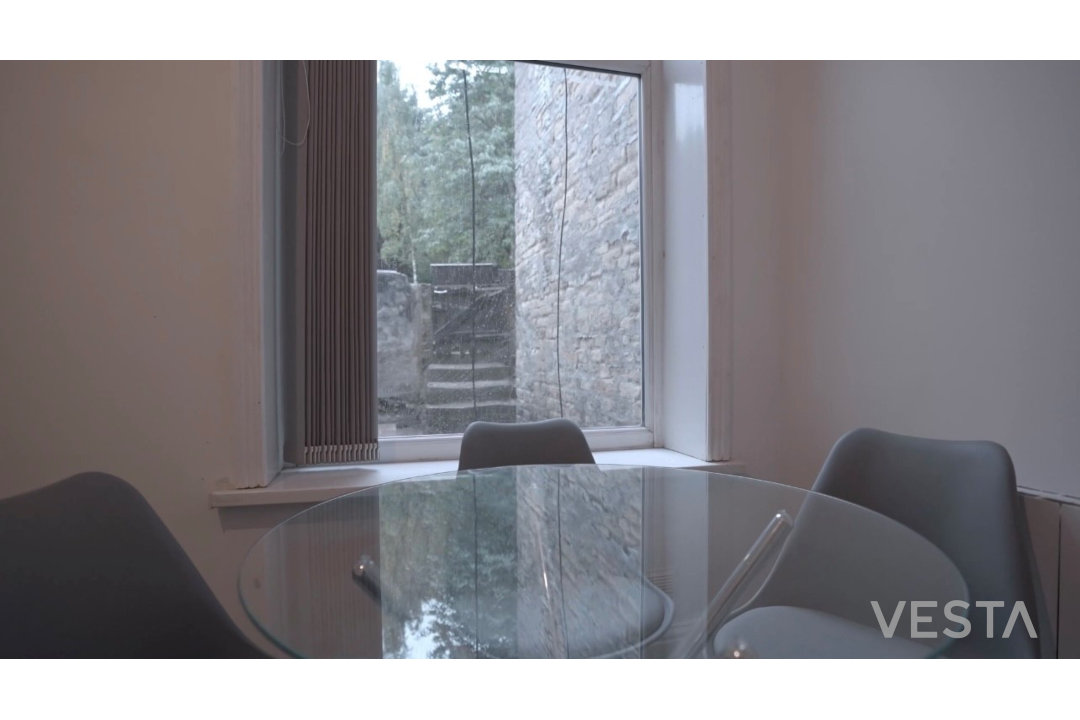 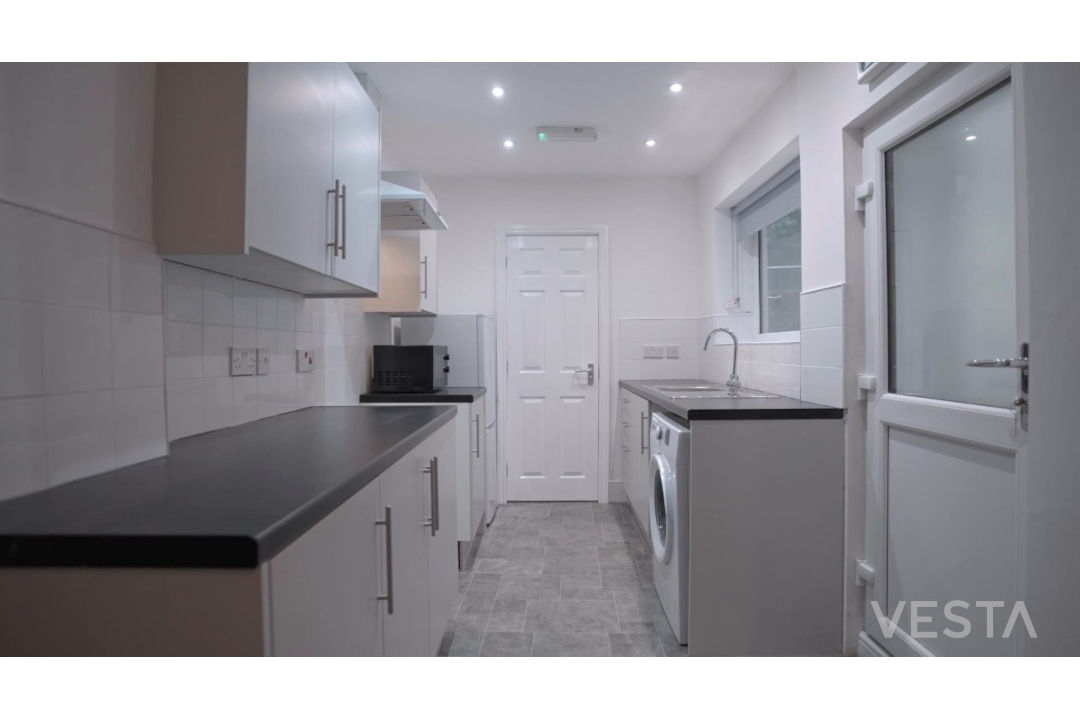 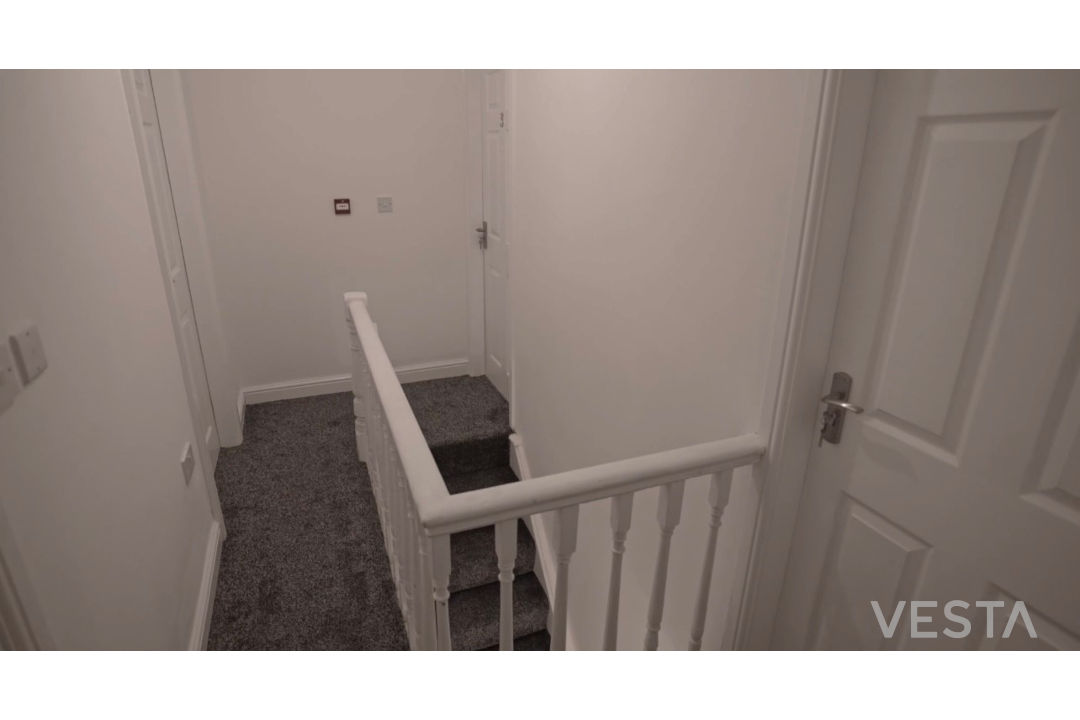 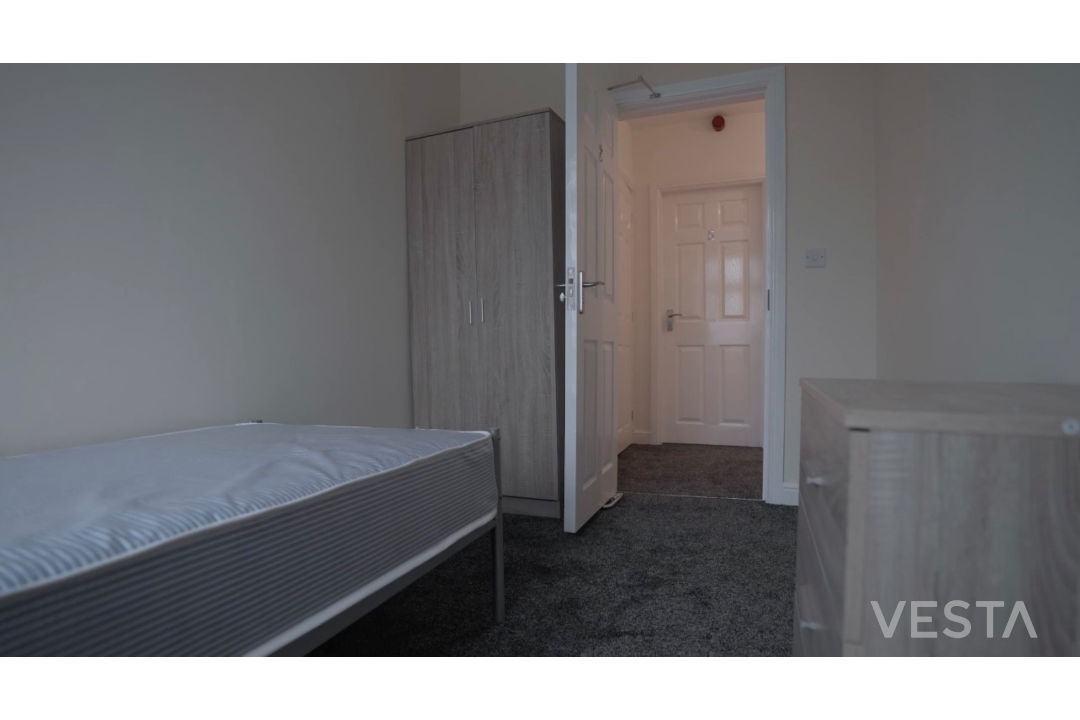 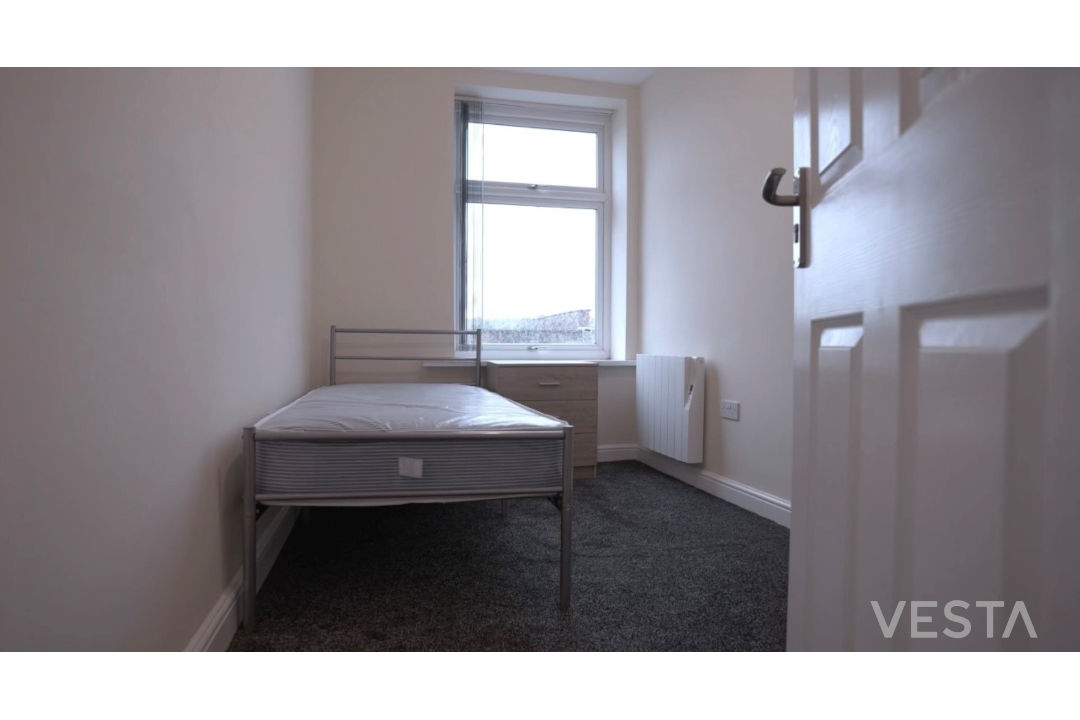 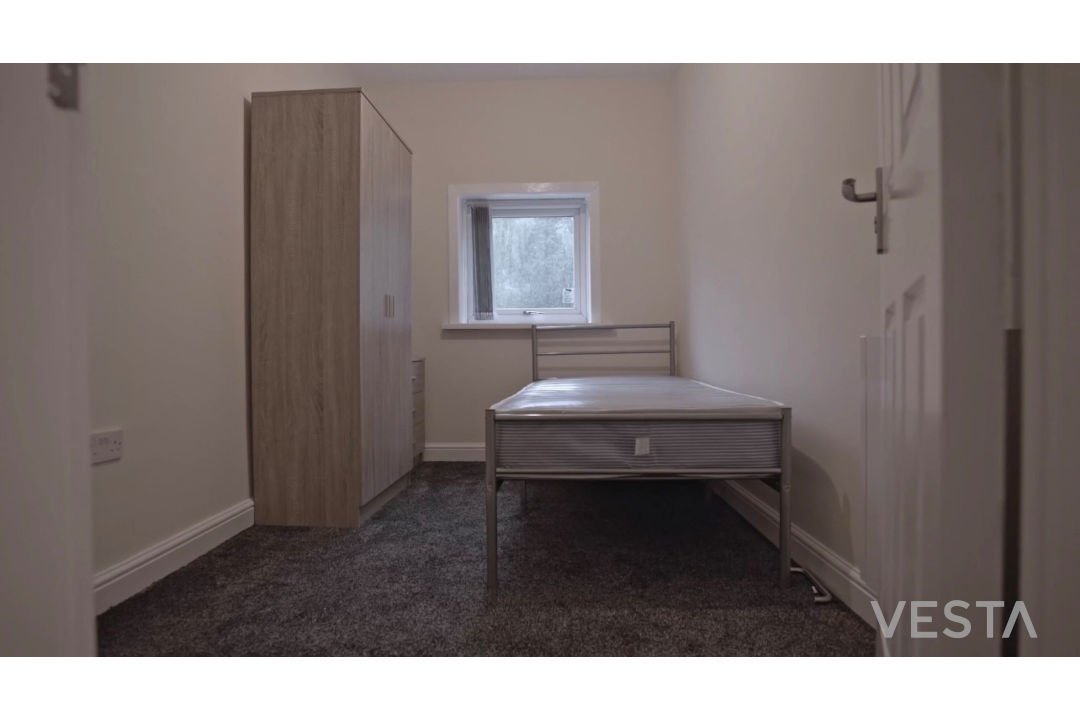 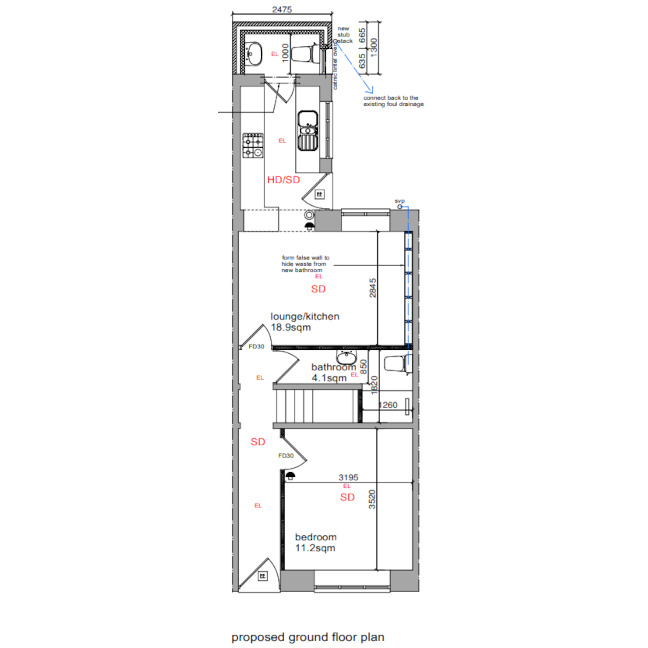 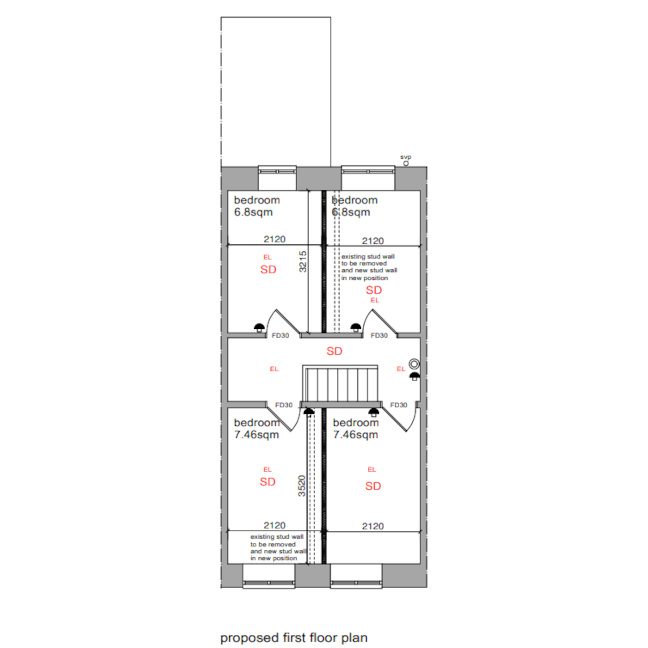 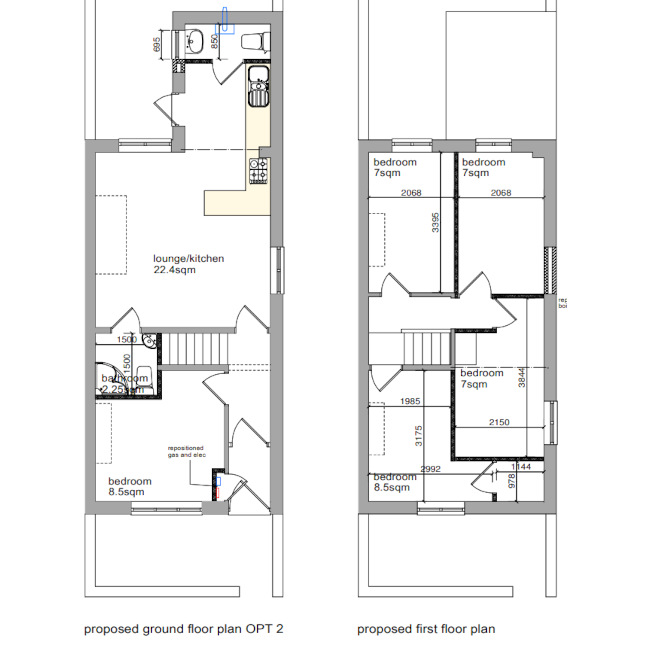 About Colne and Burnley, Lancashire

The M65 motorway terminates at Colne where it changes into the A6068 to Keighley. The A682 runs just west of Colne connecting it to Burnley and Long Preston, whilst the nearby A56 runs to Skipton.

Colne railway station is the eastern terminus of the East Lancashire Line and is operated by Northern. Trains services run from Blackpool South to Preston as well as Blackburn to Burnley and Colne.

Some of the local landmarks include the views of several well-known hills including Boulsworth Hill, Noyna Hill, Blacko Tower and Weets Hill. The best-known local landmark is Pendle Hill which is associated with the Pendle witches and attracts lots of visitors, especially on Halloween. With its proximity to the Pennines there are plenty of options for outdoor pursuits, including hiking, cycling and exploring of villages.

The main employment area is located at Whitewalls, near junction 14 of the M65 motorway, and with over 27 hectares houses a wide range of local businesses. The East Lancashire Primary Care Trust has its headquarters in Walshaw House on the same estate.

Burnley is a town in Lancashire, north-west England. It lies around 21 miles north of Manchester and 20 miles east of Preston. Burnley is very well connected via road and rail. Junctions 9, 10 and 11 of the M65 motorway serve the town, running west to Accrington, Blackburn and Preston where it connects to the M6, and north-east to Nelson and Colne. There are several A roads going through town and the A56 dual carriageway links to the M66 motorway going to Manchester and the M62.

Burnley is surrounded by the Pennine countryside and is ideally located for anyone who enjoys outdoor activities. For example, the Prairie Sports Village, which offers excellent facilities for golf enthusiasts. There is a golf course, driving range, mini golf, lessons and golf activities for juniors such as footgolf. At Thompson Park there are rowing boats or kayaks for hire, and at Clowbridge Reservoir activities include windsurfing and sailing. The town’s waterways are also ideal places for a walk or an escape into nature. On Crown Point Moor stands the iconic Singing Ringing Tree, a three-meter-tall steel sculpture.