Opportunity to purchase an apartment in Coventry generating £6,000 rent pa and a gross yield of 8% 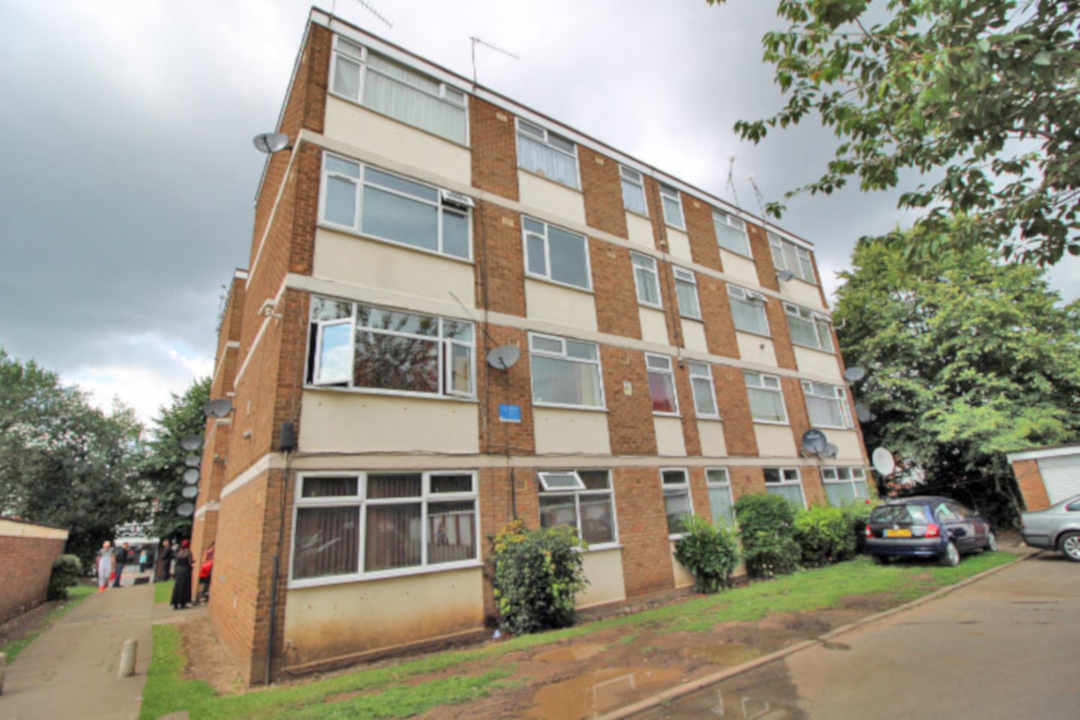 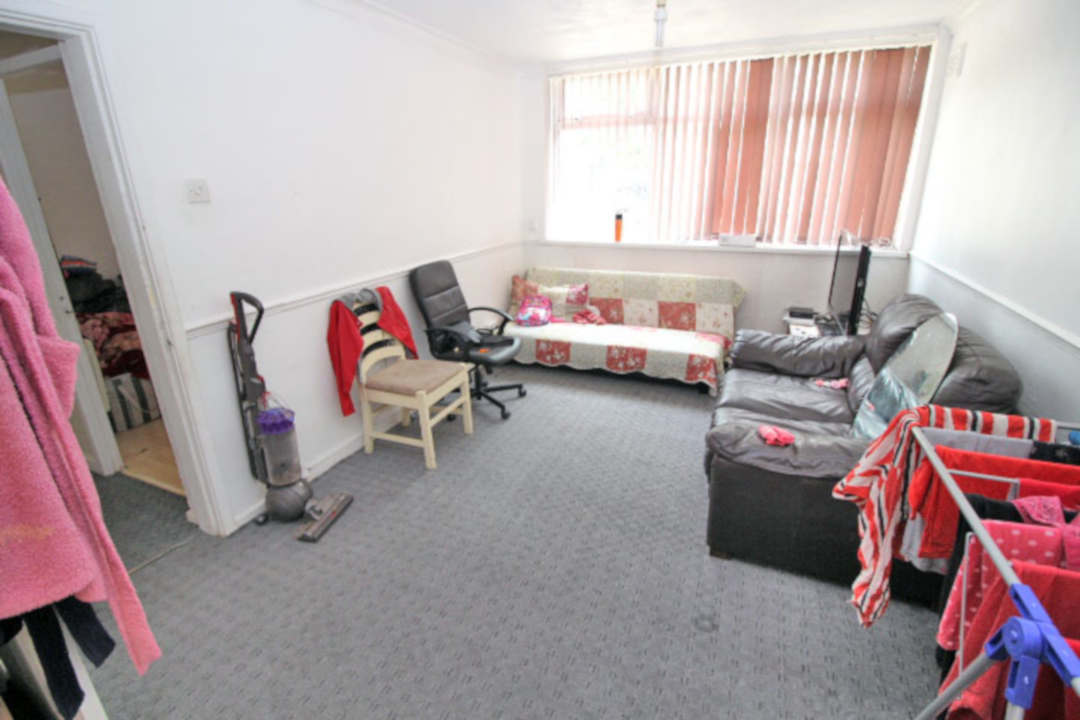 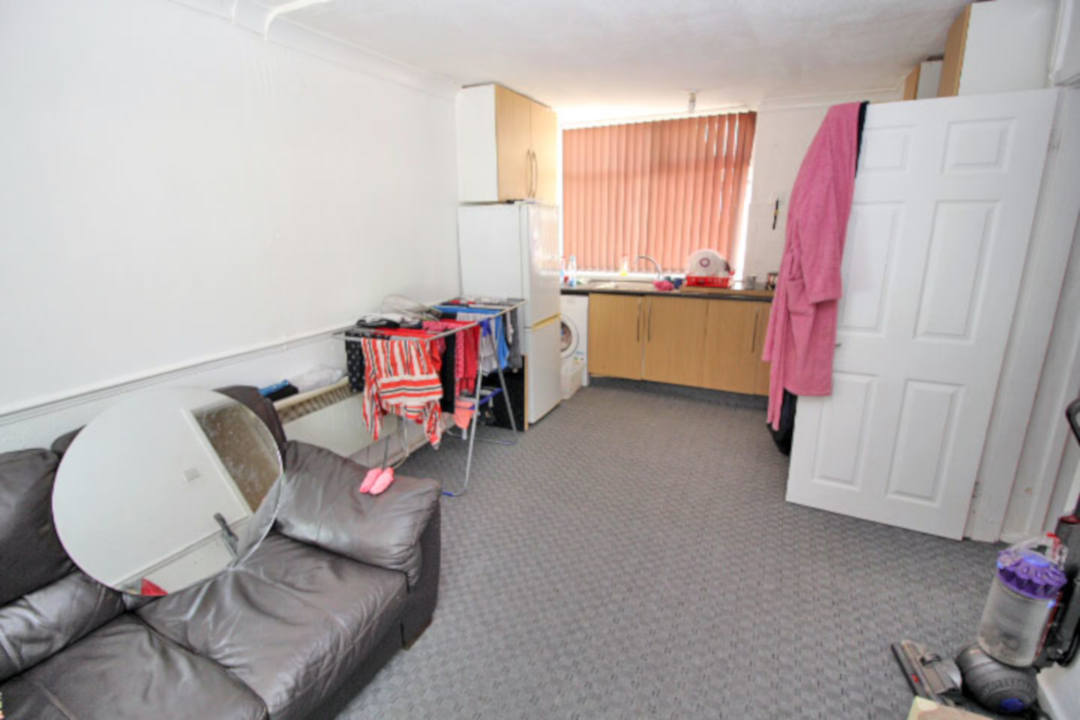 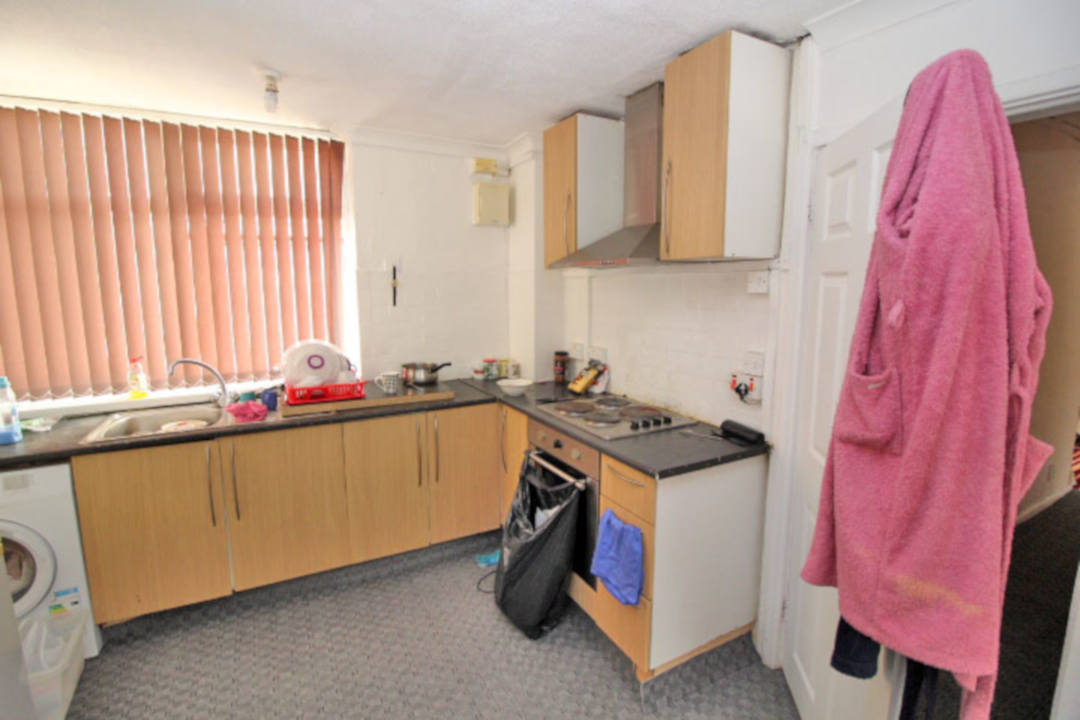 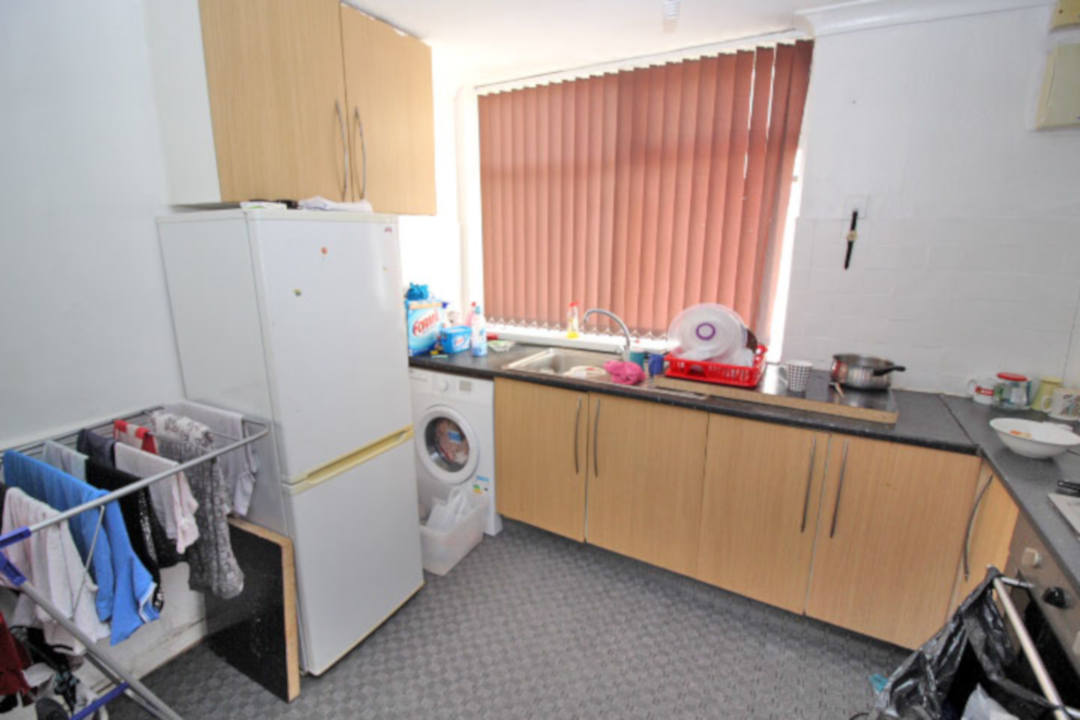 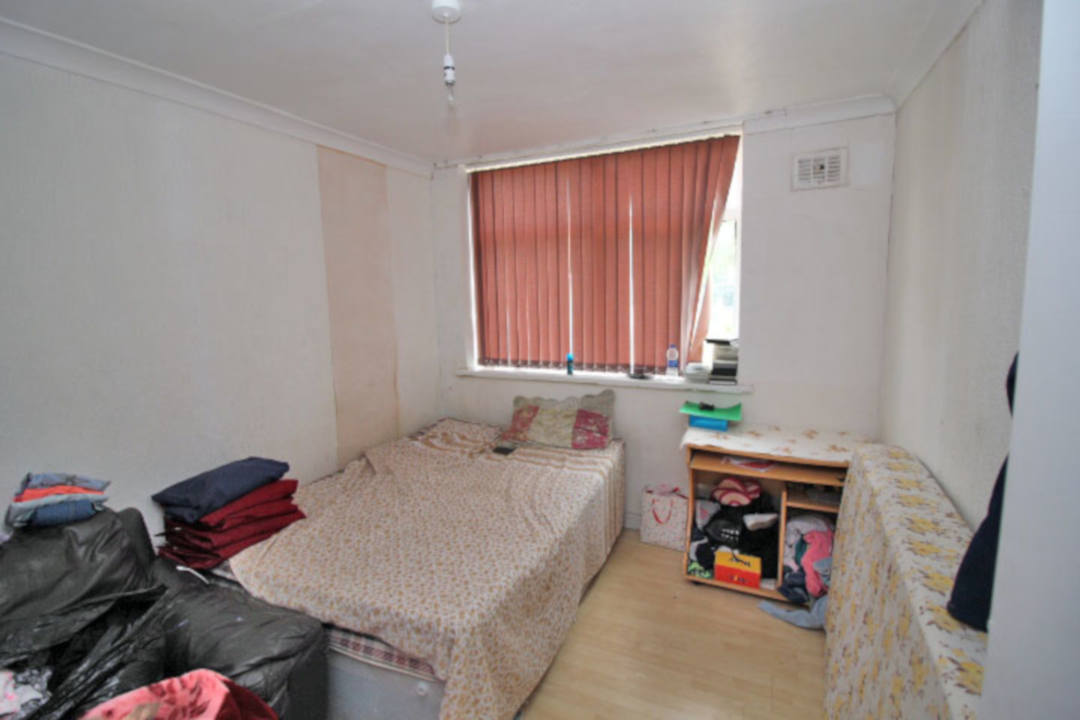 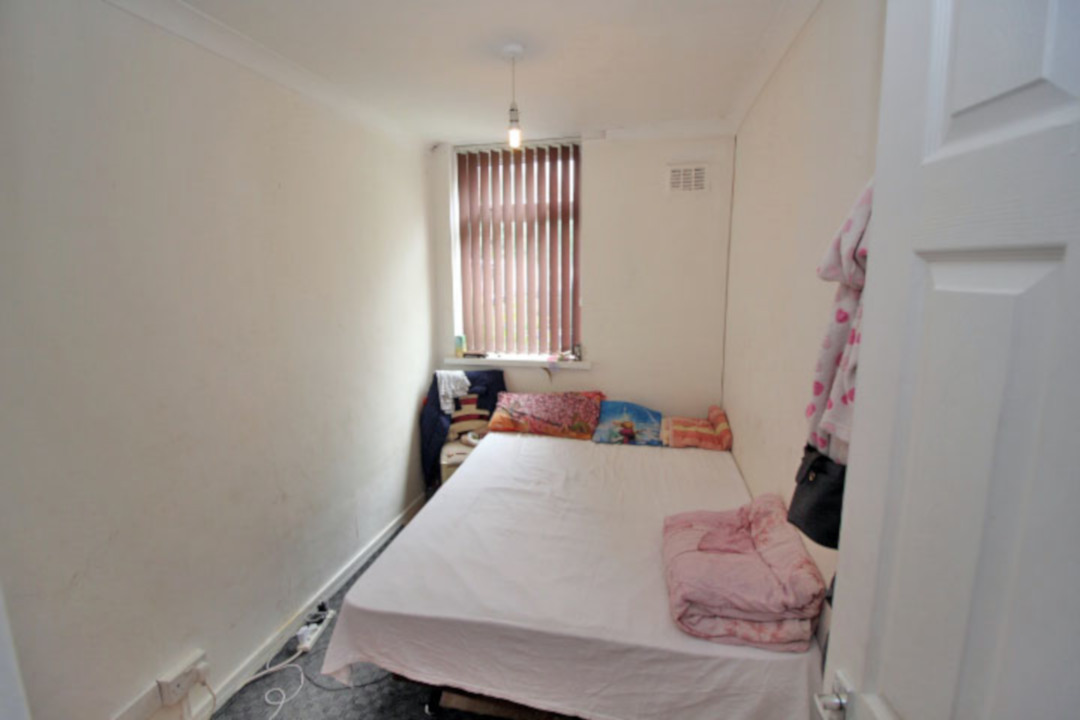 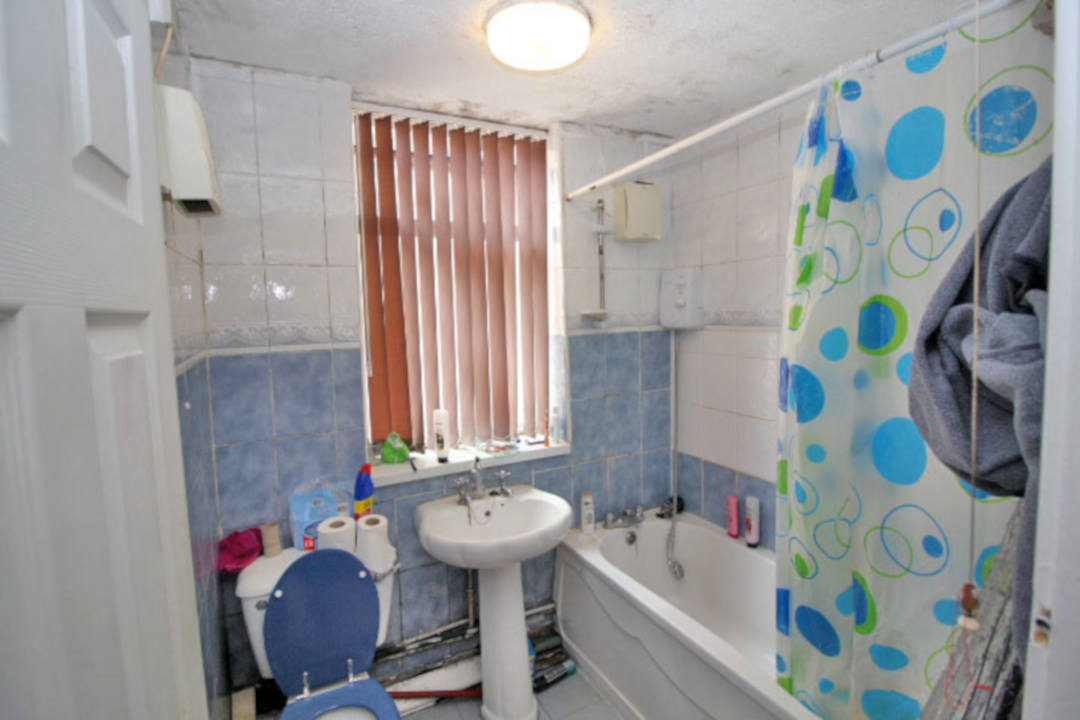 Coventry is a city and metropolitan borough in the West Midlands, and is the second largest city in the region, after Birmingham. It lies about 19 miles southeast of Birmingham, 24 miles southwest of Leicester, 11 miles north of Warwick and around 94 miles northwest of London.

Coventry has excellent road links and is near the M6, M69, M45 and M40 motorways and with its own inner ring road linking the city centre with the M6 motorway. The M6 begins near Rugby and goes all the way up to Gretna, whilst the M40, 10 miles south of Coventry, connects the city with London.

The city’s railway station lies on the Birmingham loop of the West Coast Main Line and also runs regular services between London Euston and Birmingham New Street. A number of other services go to Wolverhampton, Shrewsbury, Preston, Glasgow and Edinburgh Waverly. Others run to Manchester, Oxford and Bournemouth, with local services operating between Coventry-Nuneaton, Northampton and Leamington Spa. Around 6 miles outside the city centre, in the village of Baginton, lies Coventry airport. It has a CAA Ordinary Licence allowing flights for public transport of passengers or for flying instructions. However, since January 2018 there are no public scheduled or charter operations available at the airport.

Birmingham airport lies around 10 miles northwest of the city centre and offers both domestic and international flights to Europe, the Middle East, Indian subcontinent, North America and the Caribbean.

The Herbert Art Gallery and Museum is one of the city’s largest cultural institutions and hosts a wide range of talks, events and workshops for visitors of any age. The Coventry Transport Museum boasts the largest collection of British-made road vehicles in the world, whilst the Midland Air Museum, just outside of Baginton, displays exhibits in a large hangar as well as displays aircrafts in the open.

Coventry and Warwickshire is home to many amazing job opportunities through a number of well-known employers, such as: Jaguar Land Rover, Caterpillar, BMW, Aston Martin Lagonda, Rolls-Royce, Severn Trent Water, Valpak, National Grid, E.on U Ltd, Alstom and many more.