Opportunity to purchase a HMO in Crewe with the potential to generate gross yield of 11.2%

Please note that the floorplan is designed to show the layout of the property and measurements are indicative. The official room sizes have been supplied to the council in the draft application for the HMO licence. A copy of these can be provided upon request. 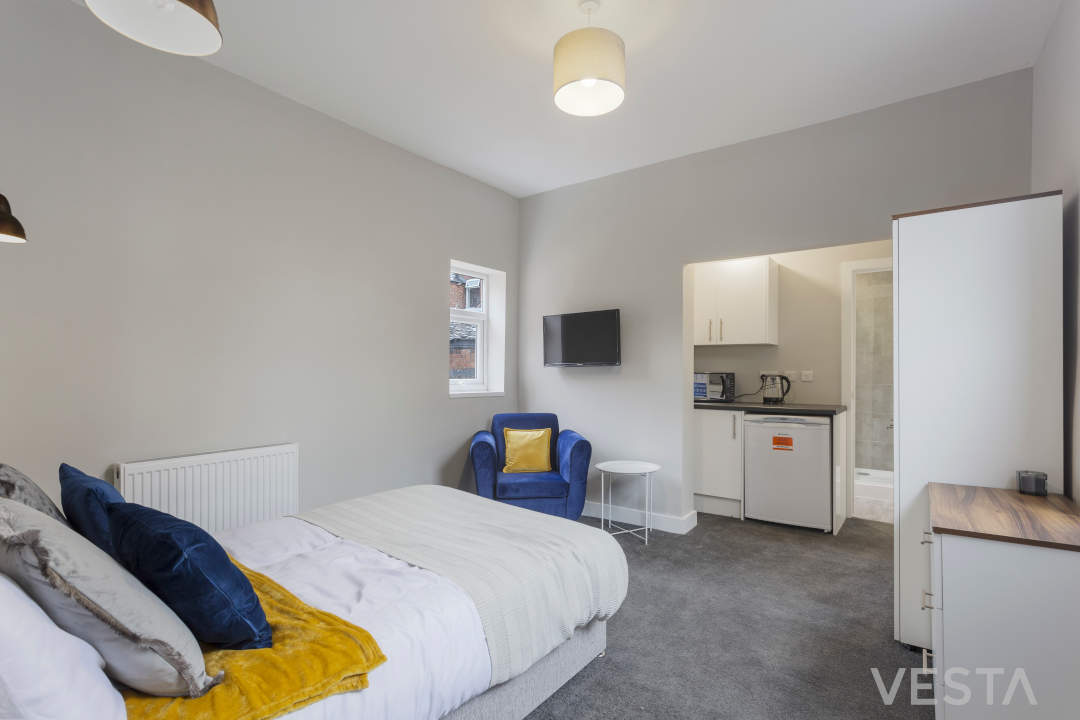 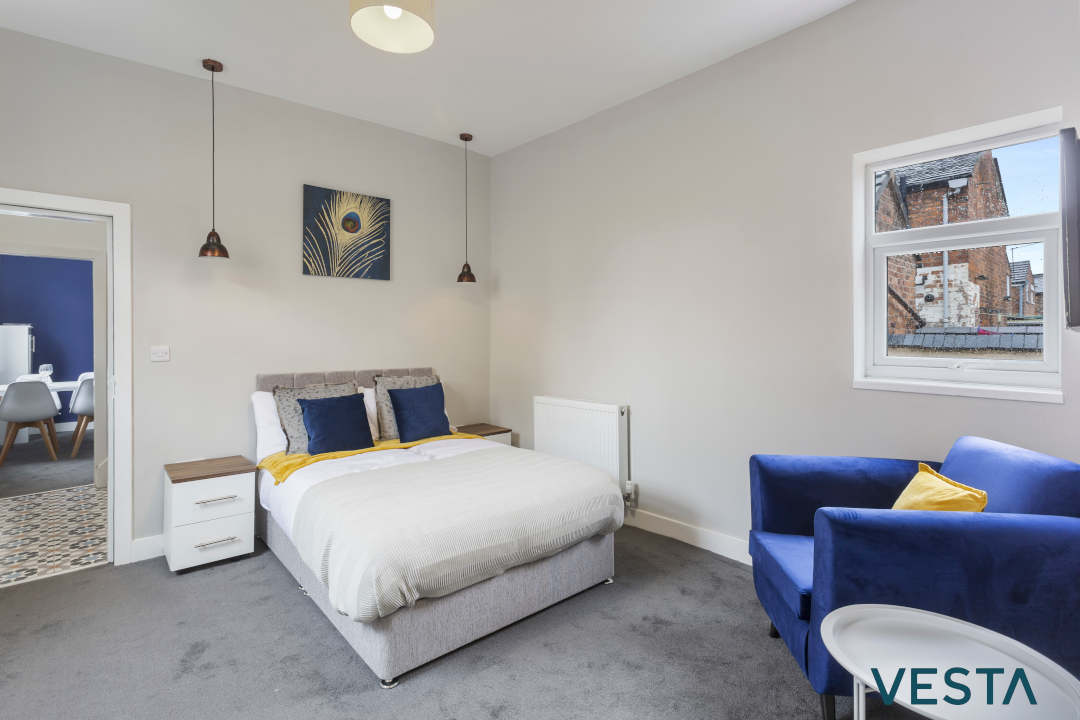 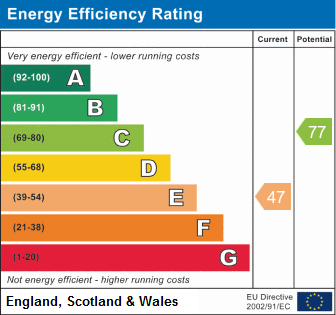 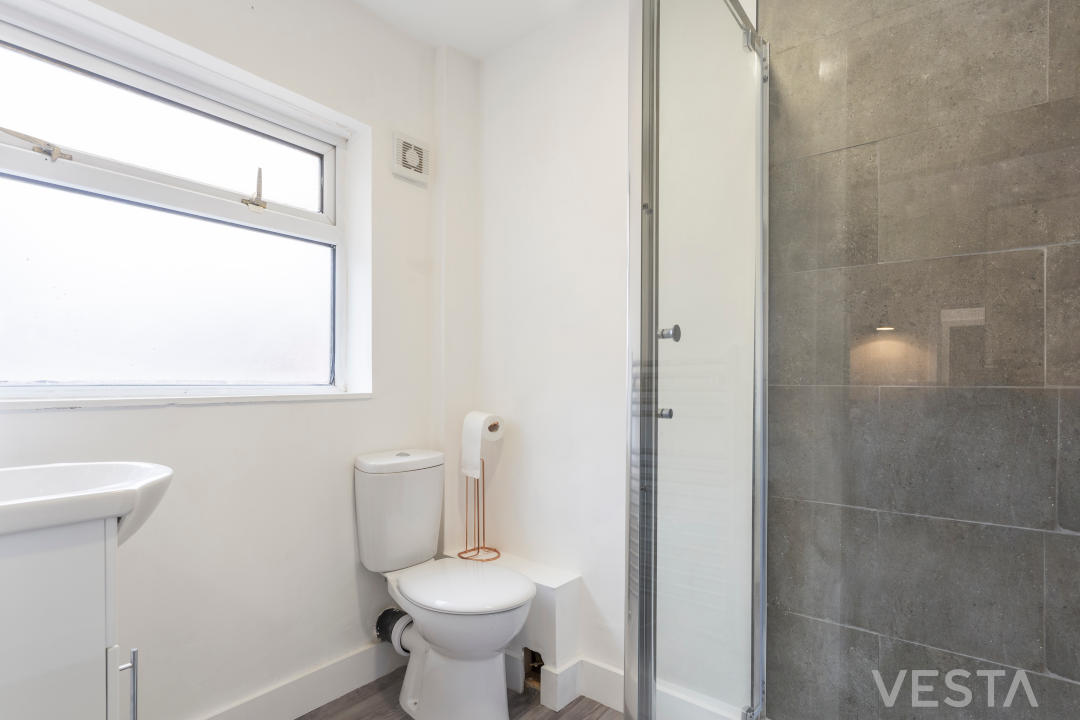 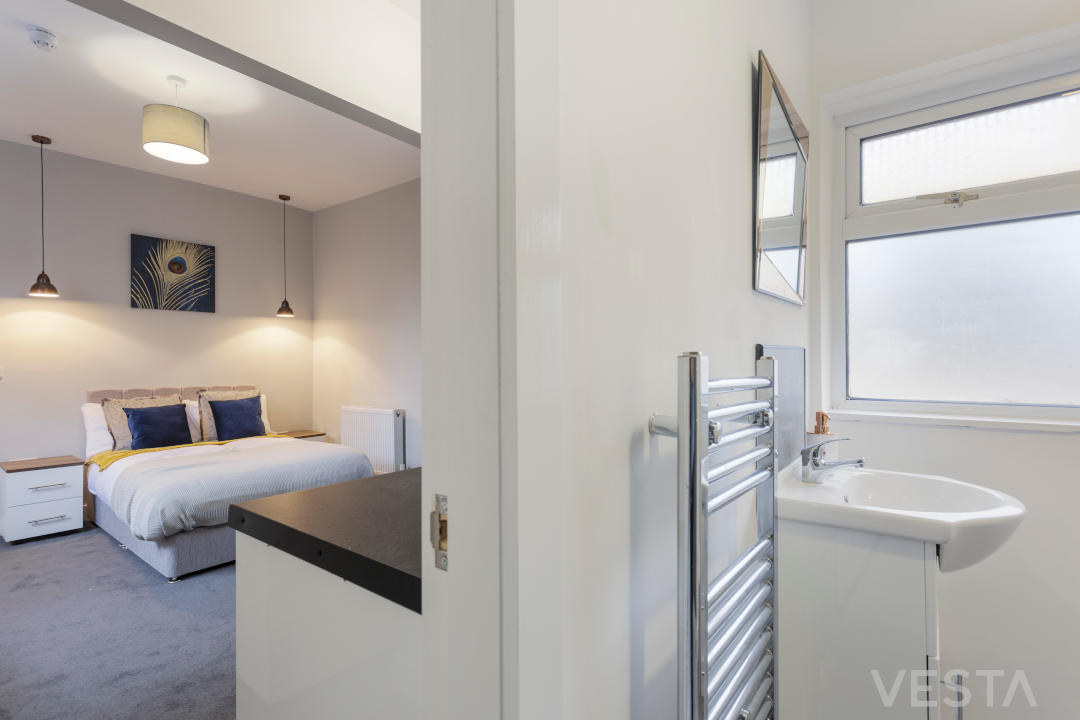 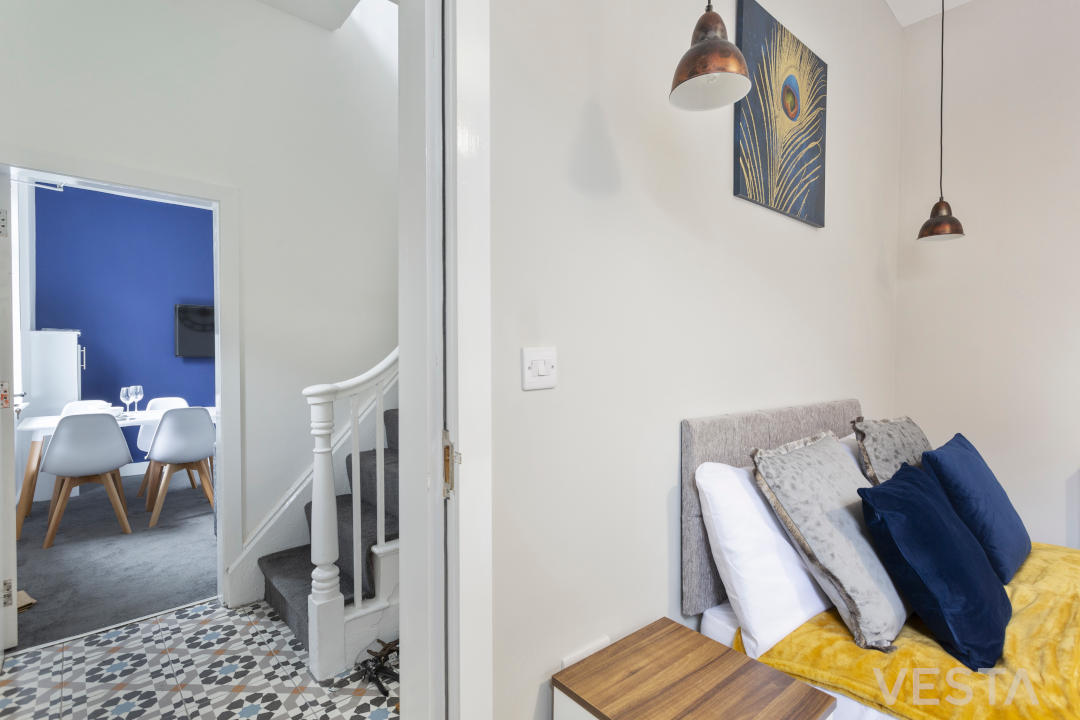 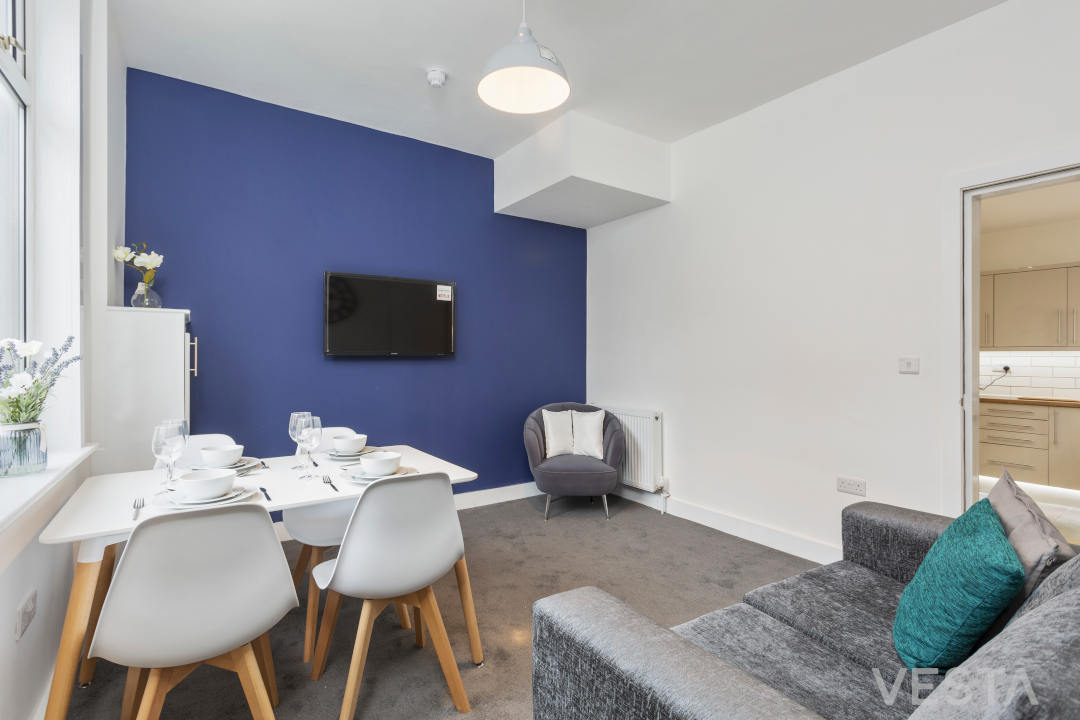 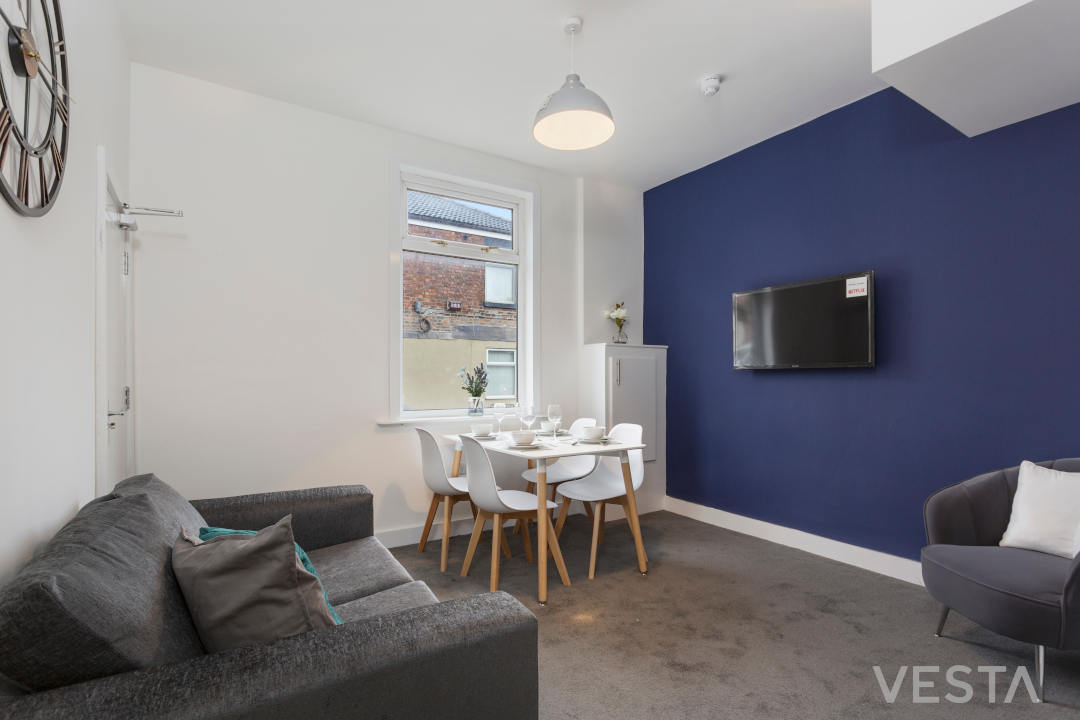 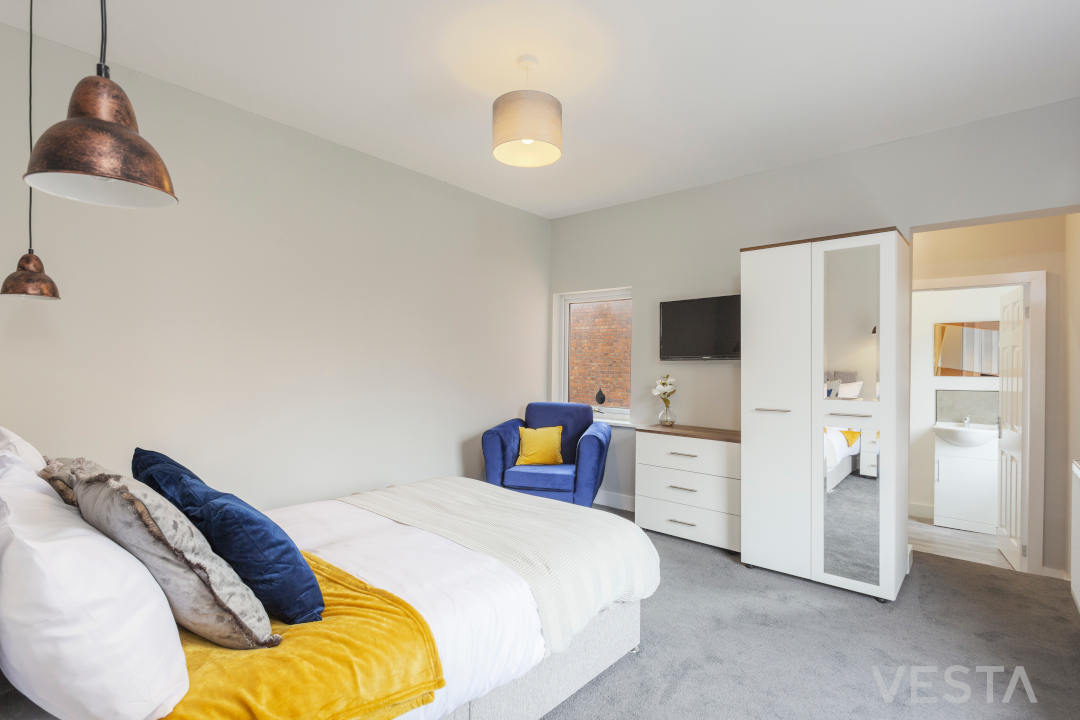 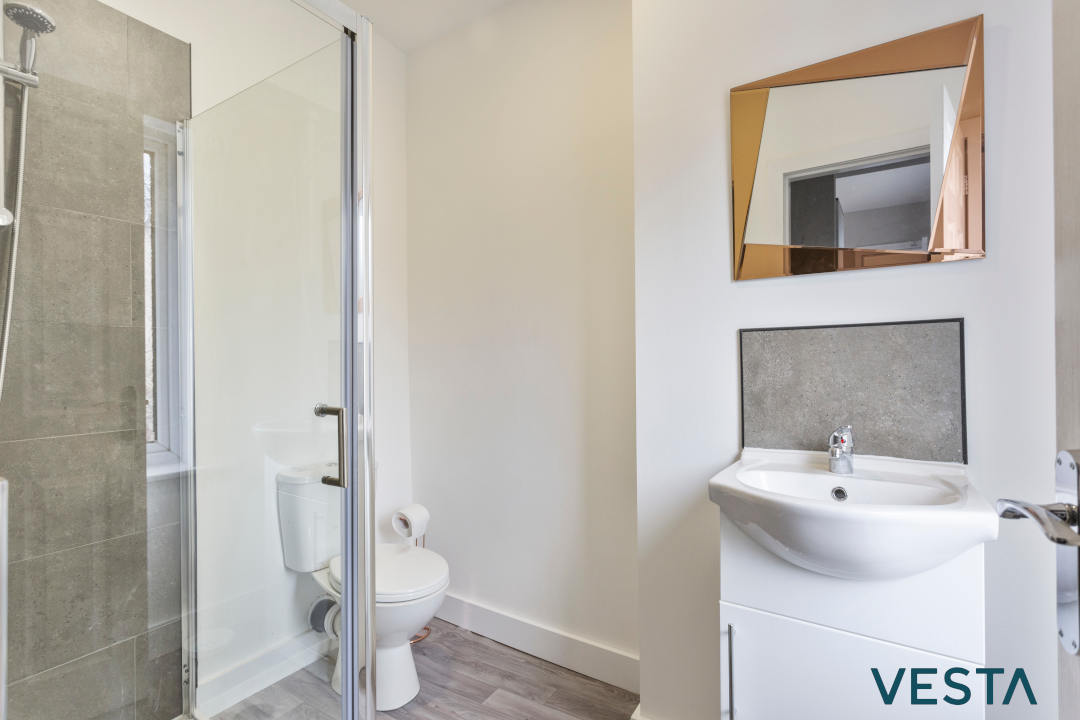 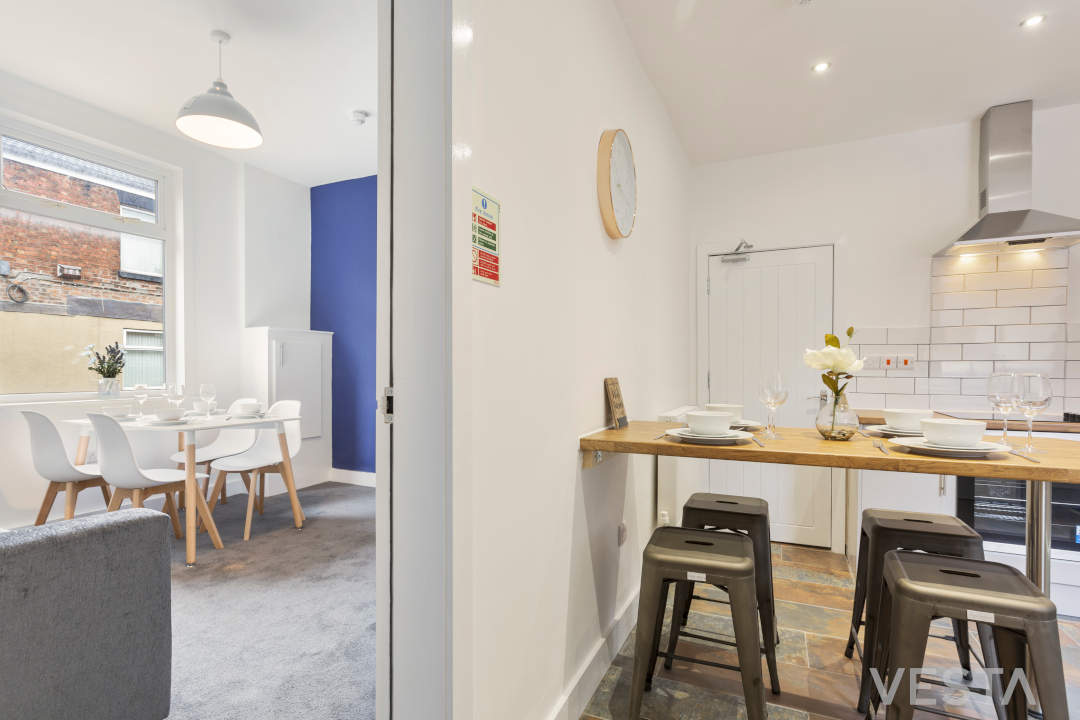 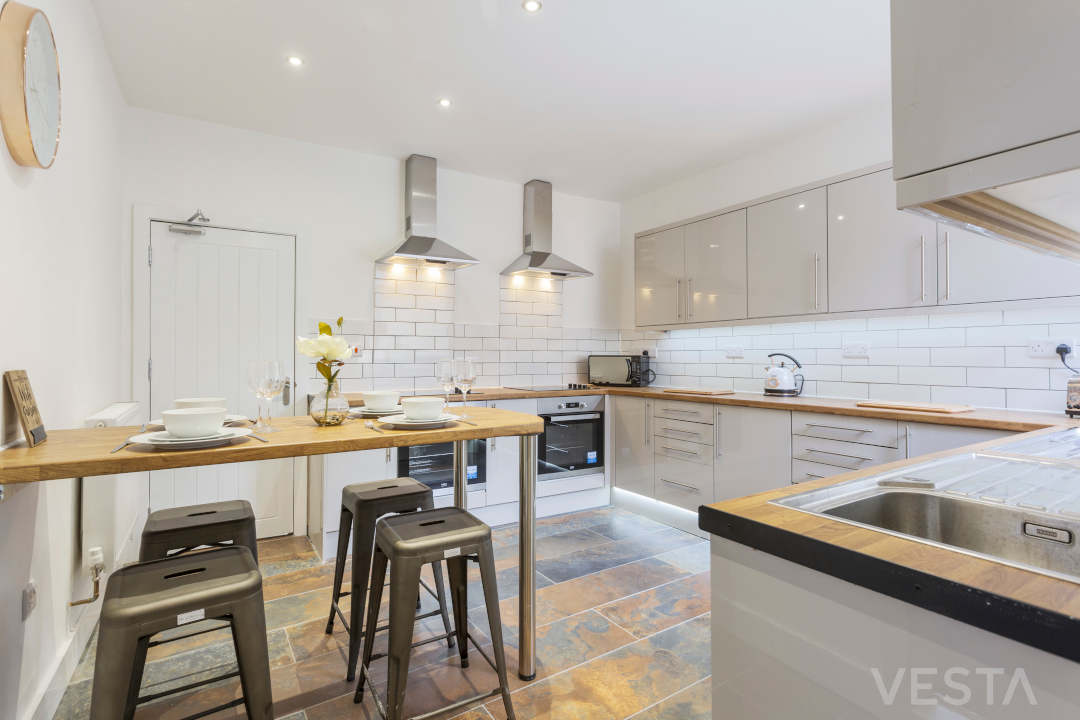 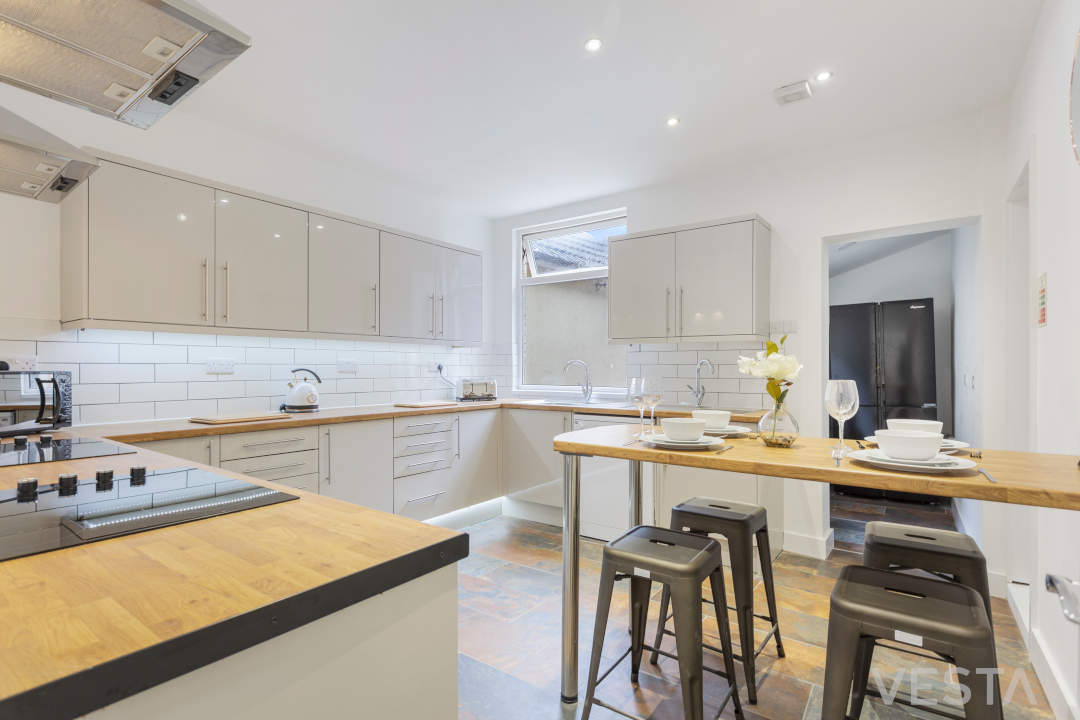 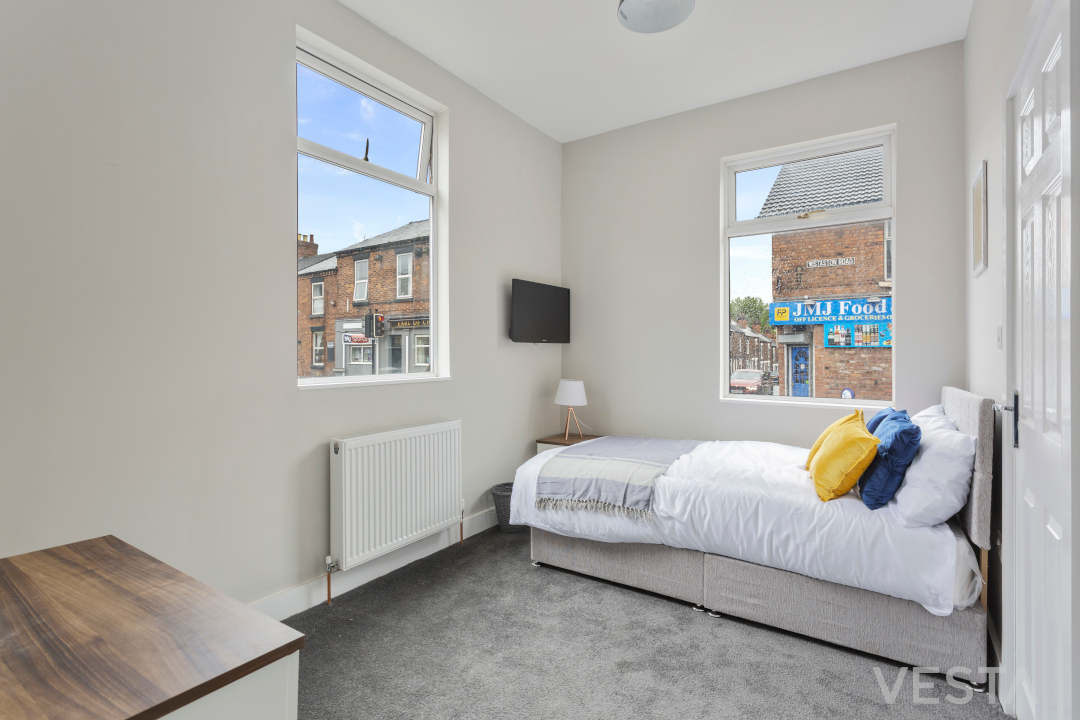 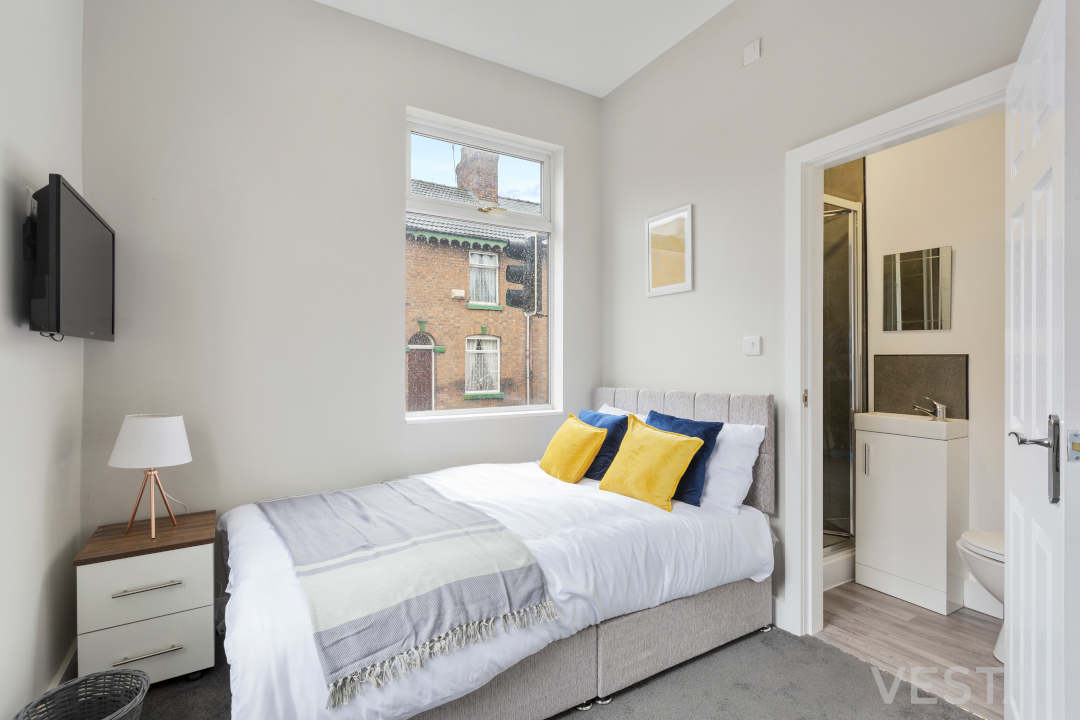 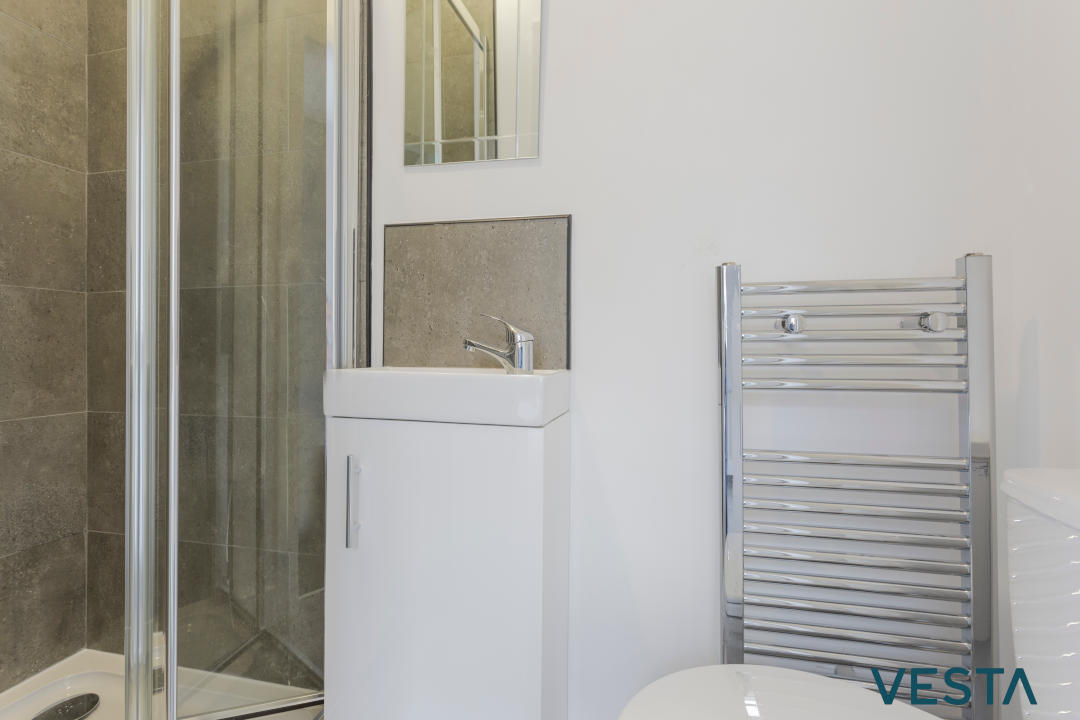 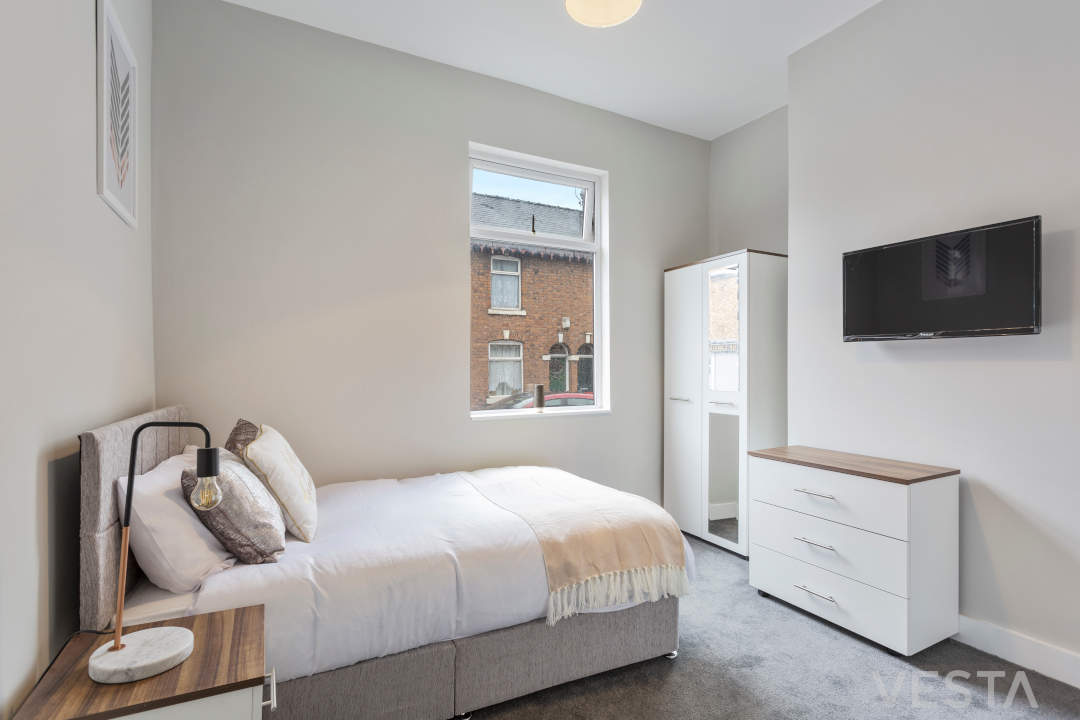 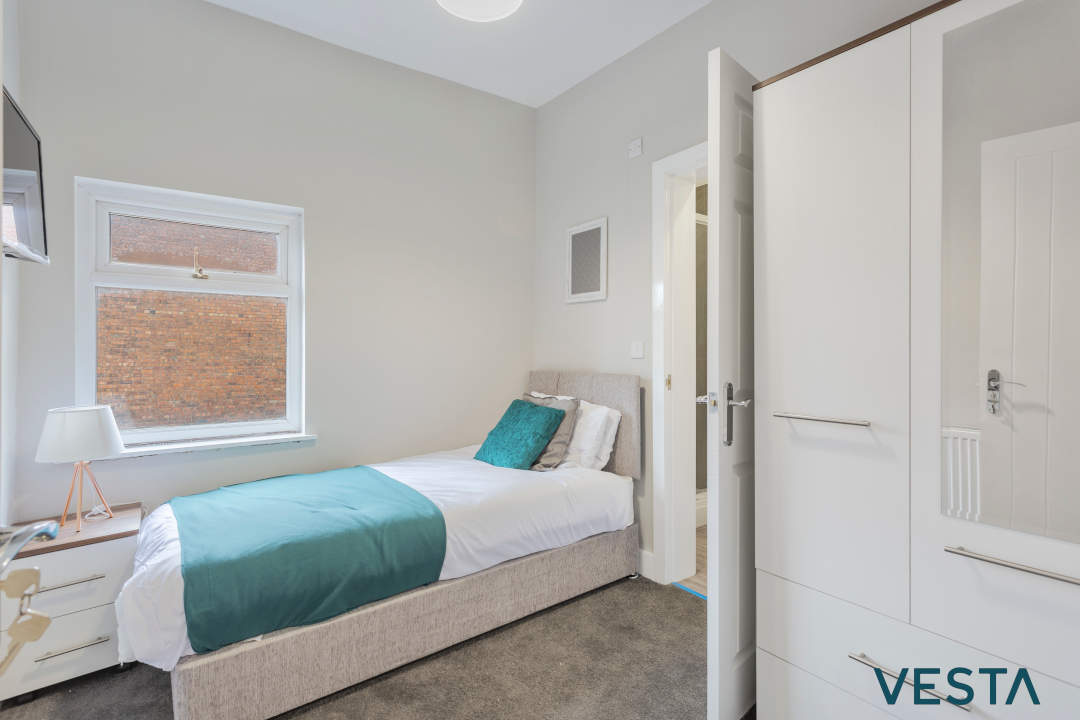 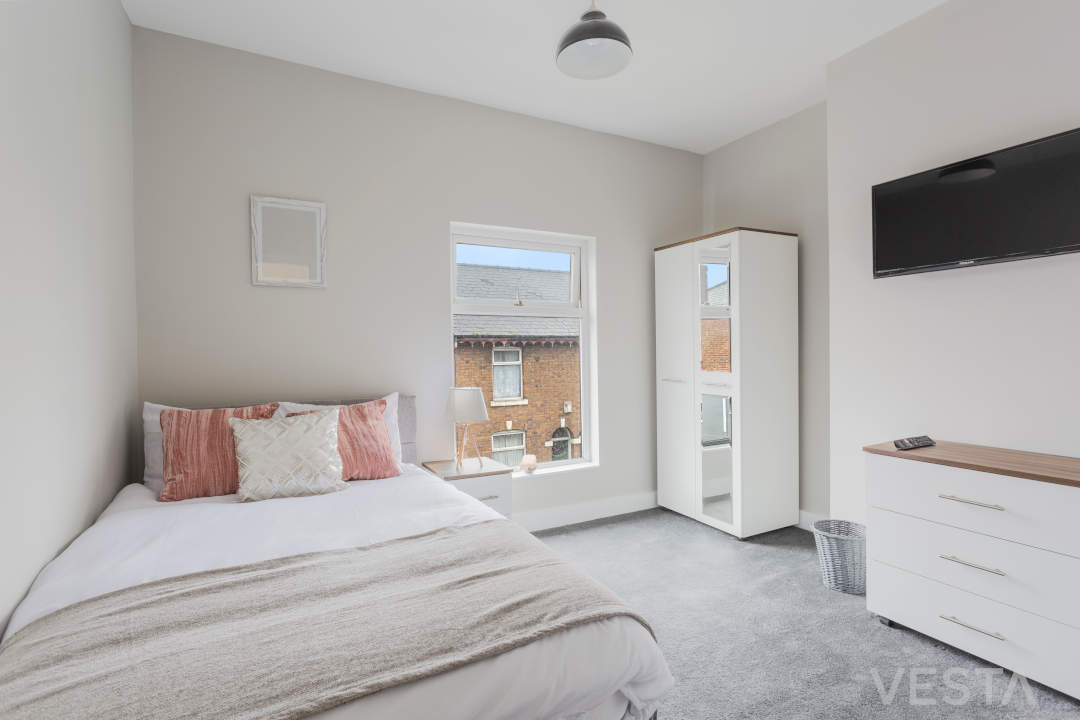 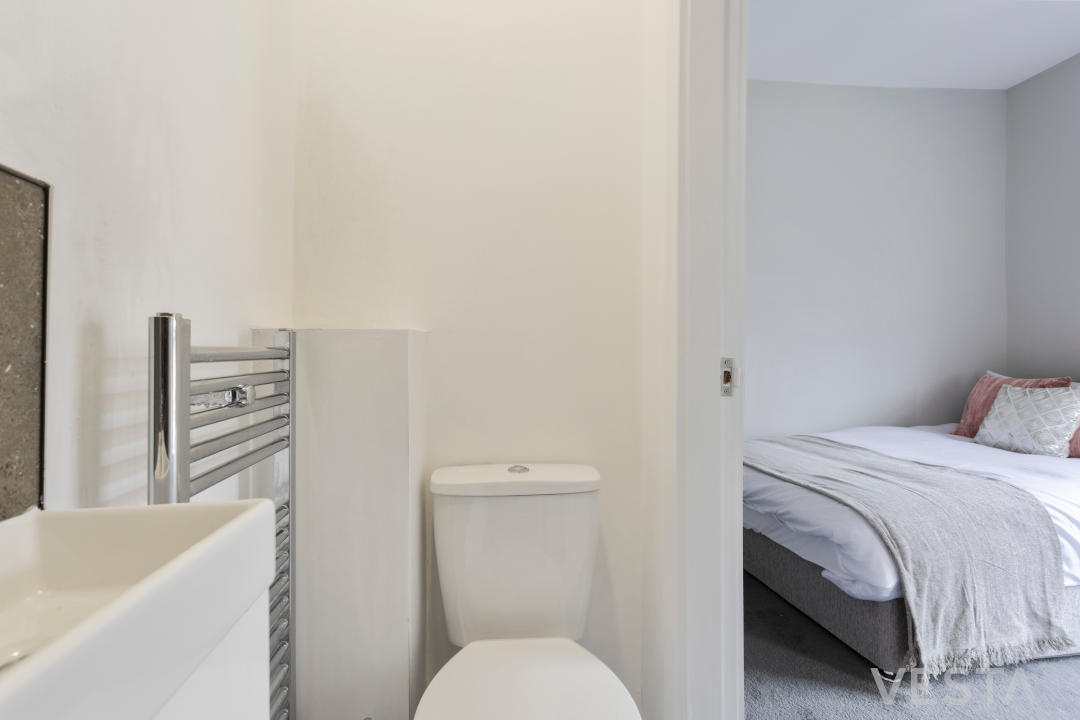 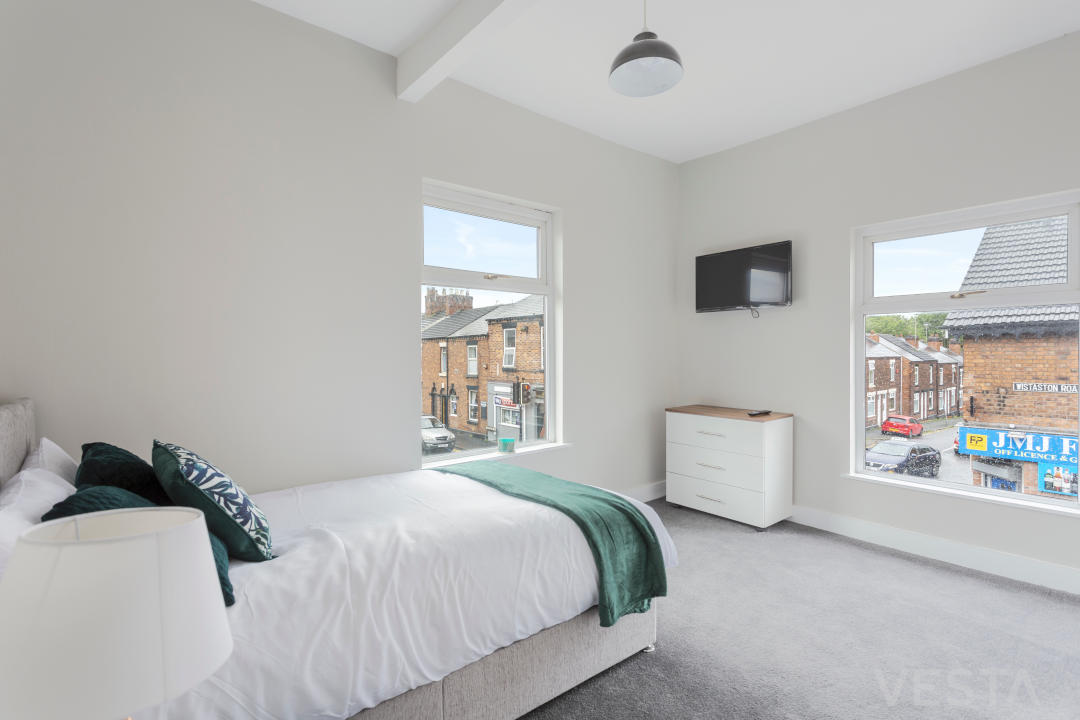 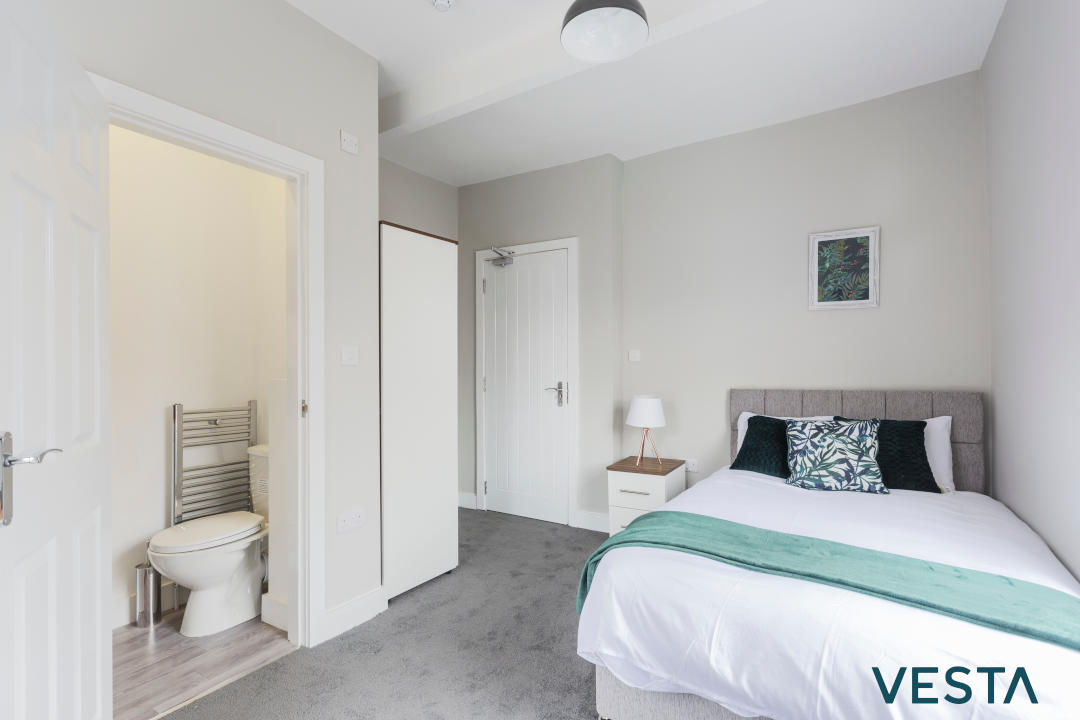 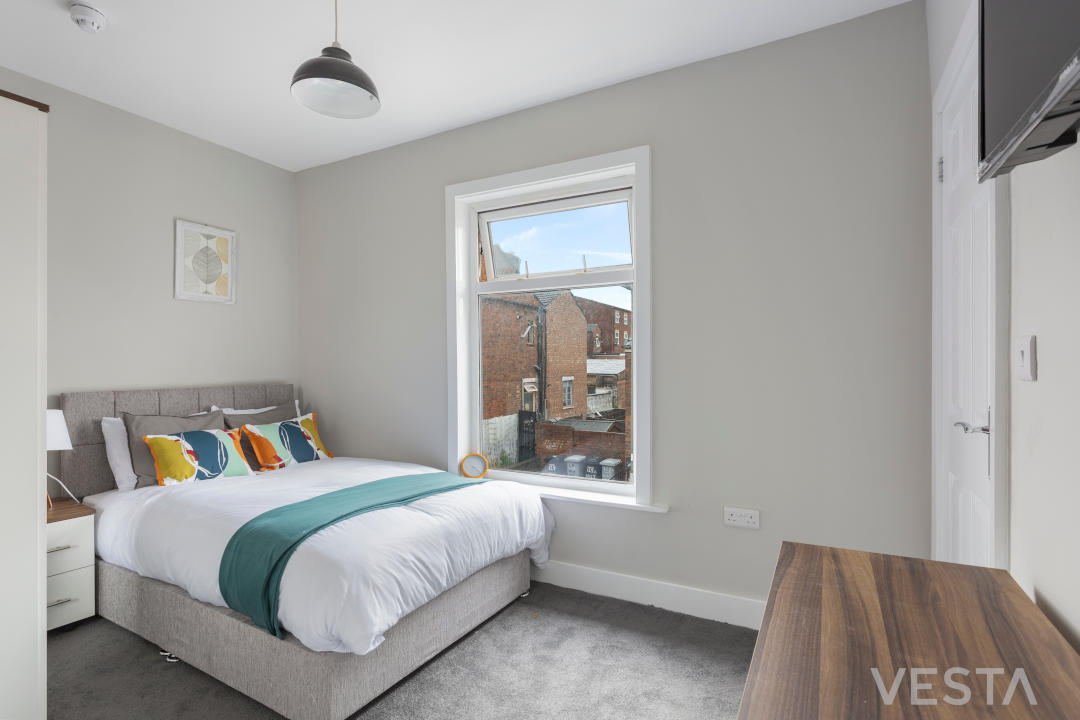 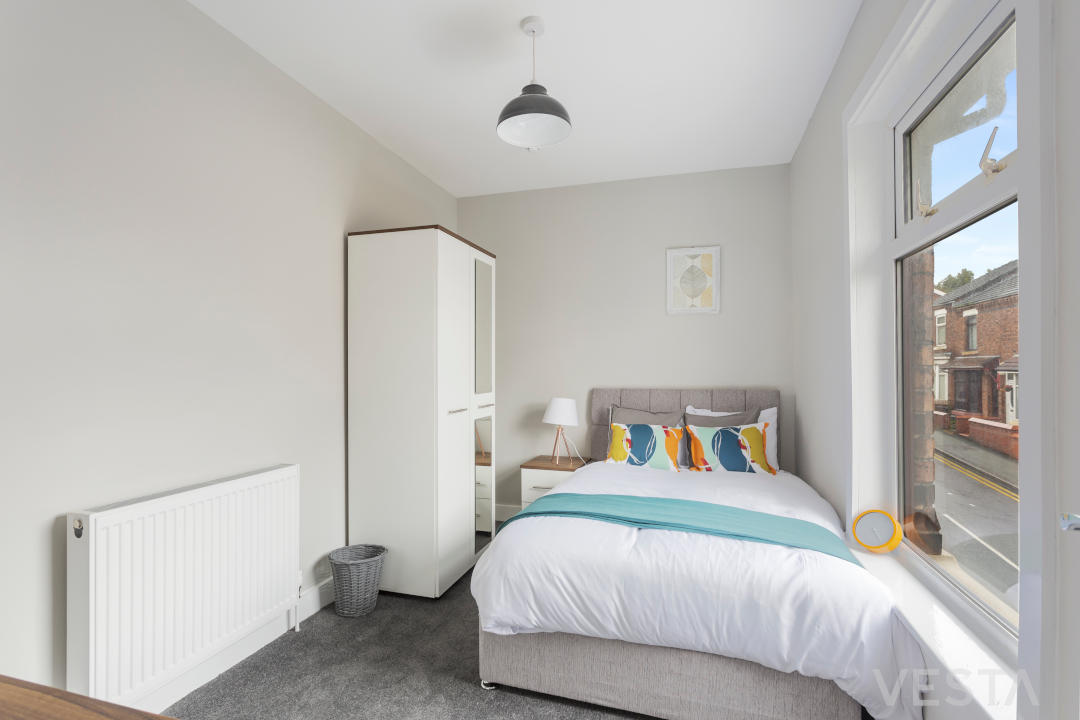 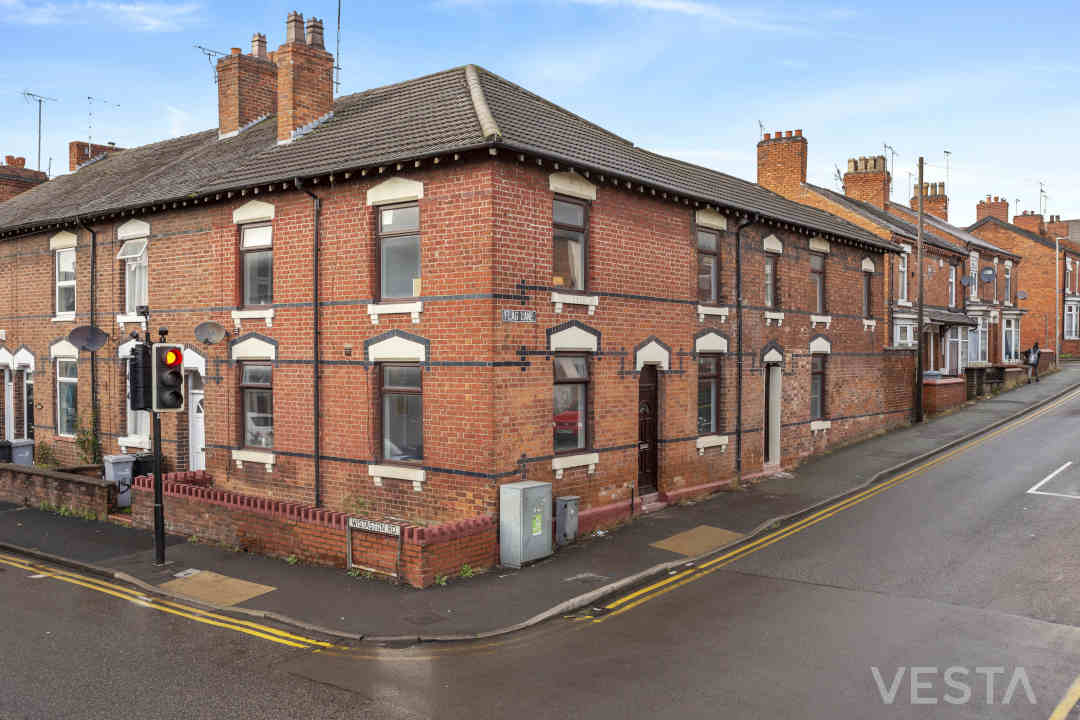 The M6 is less than 5 miles away providing easy access to Manchester, Birmingham as well as London. With its excellent transport links to the rest of the country Crewe is ideal for commuters.

Crewe railway station is a major interchange on the West Coast Main Line and has direct services to several destinations including London Euston, Edinburgh, Cardiff, Liverpool, Manchester, Birmingham, Glasgow, Derby, Stoke-on-Trent, Chester, Wrexham and Holyhead. From Holyhead there are ferry connections to Dublin Port. Crewe railway station is also set to become a major HS2 network hub which will add 37,000 new jobs and 7,000 new homes by 2043.

Manchester Airport is the nearest airport to the town and lies around 30 miles away, whilst Liverpool John Lennon Airport is around 40 miles away.

Crewe is best known for its rich history in engineering and railways. It is the home of the railway engineering company Bombardier and was also once the home of Rolls-Royce car production. Today the Pyms Lane factory exclusively produces Bentley motor cars.

Some of the local landmarks include the grade II-listed Lyceum Theatre, the tower of Christ Church which was built in 1874 and Crewe Hall, a grade I-listed Jacobean mansion that is today used as a hotel, restaurant and health club.

Crewe is ideally located to Wales and the Peak District offering a number of options for days out and activities. Within the town itself is the Victorian Queens Park which underwent a £6.5m transformation. Some of the improvement works included a new children’s playground, an outdoor gym, a landscaped ornamental lake with boating in the summer months, bowling green and a bandstand.

There are two shopping centres in town, the Victoria Centre and the Market Centre, the latter is the larger of the two. The Grand Junction Retail Park just outside of the city centre also offers a number of shops and supermarkets. Crewe also has a covered market, by Lyceum Square, which is open six days per week and includes a weekly car boot and the outdoor market in Market Square is open three times per week.

Education in Crewe is provided by several primary and secondary schools as well as South Cheshire College. The Manchester Metropolitan University has a Cheshire Faculty which is based in the University Quadrant of Crewe. It offers courses in business and management, contemporary arts, exercise and sports science, interdisciplinary studies, and education and teacher training.