Opportunity to purchase 1 apartment in Crouch End generating £15,600 rent pa and a gross yield of 6.6% 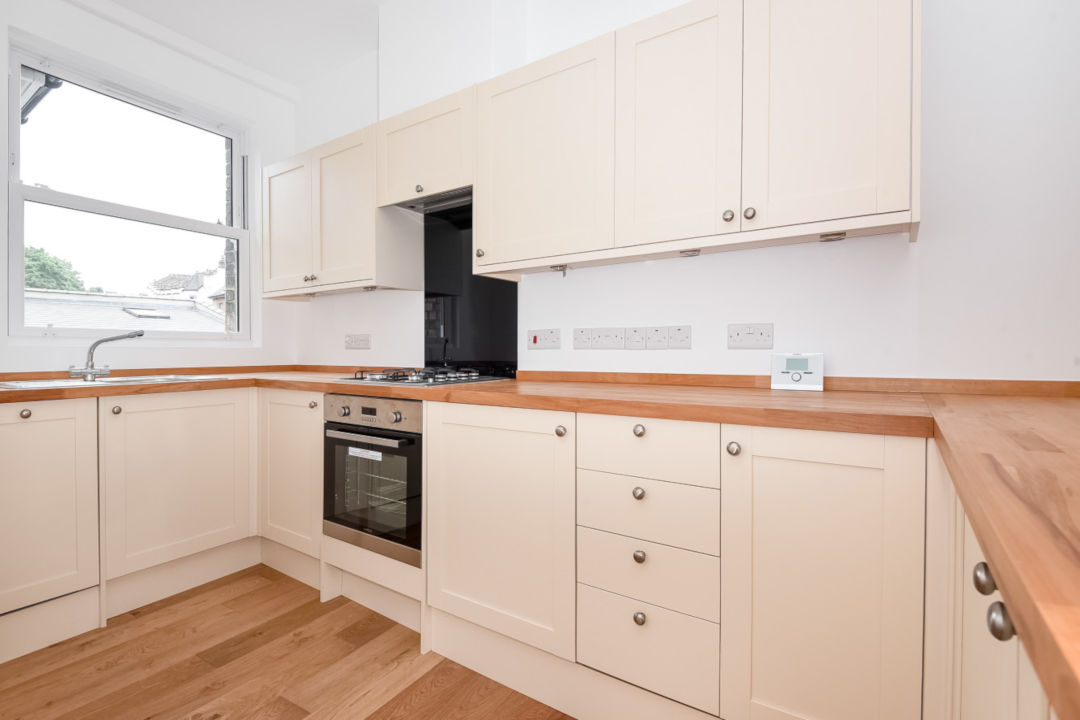 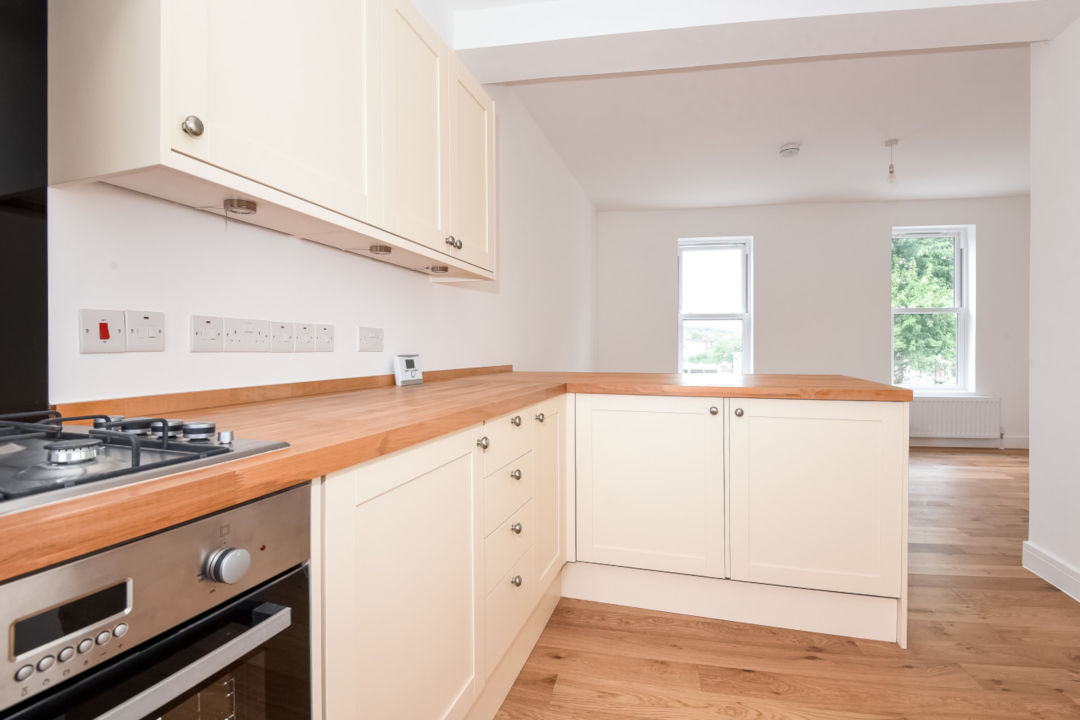 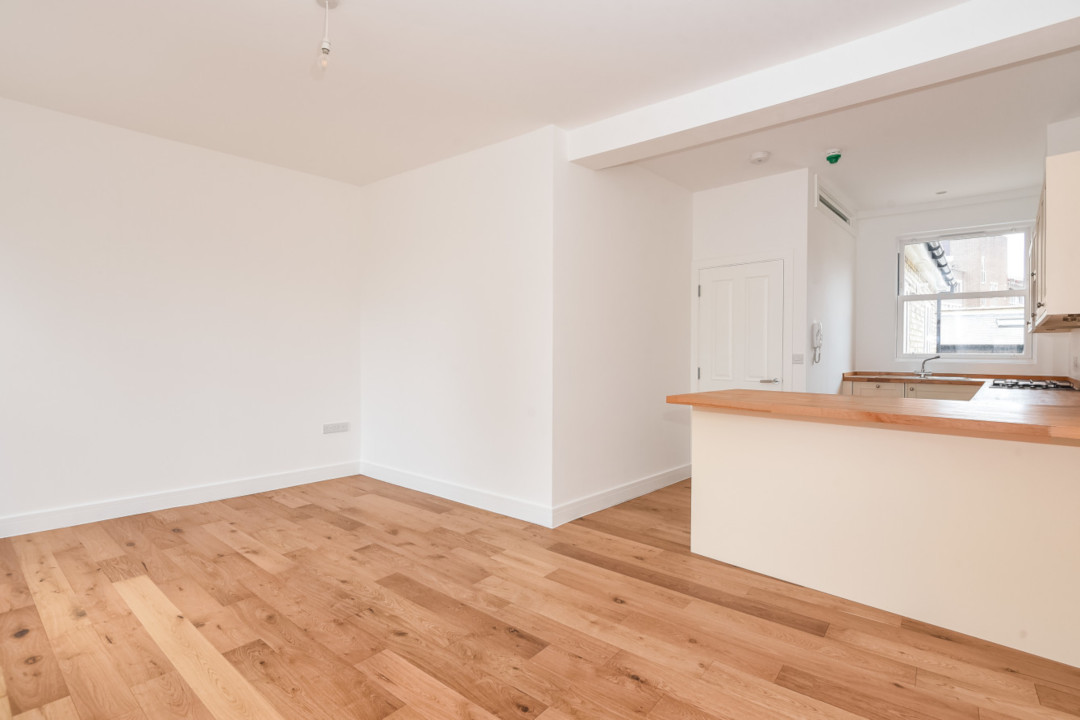 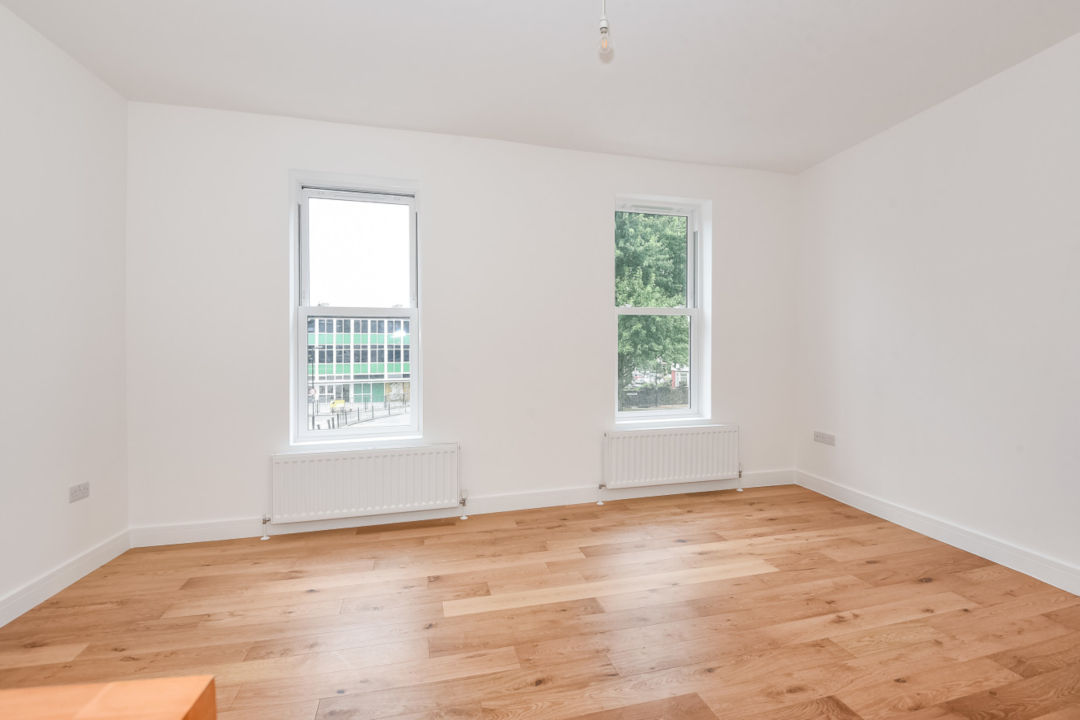 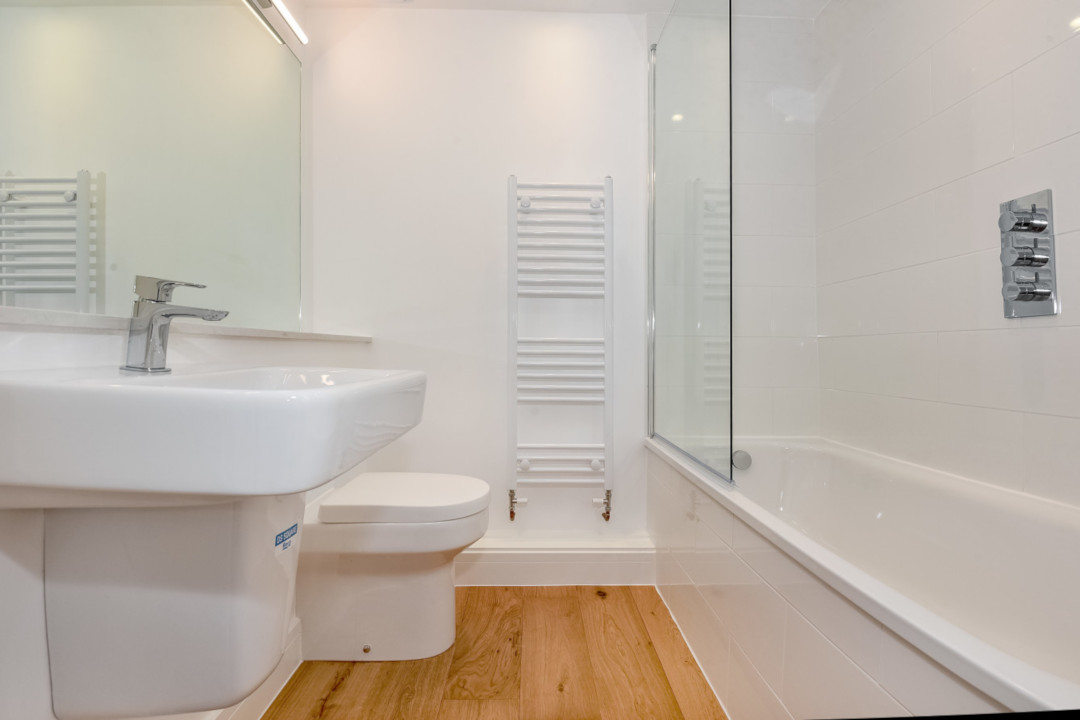 Crouch End is an area in North London and lies approximately 5 miles from the City of London in the borough of Haringey.

Whilst the area doesn’t have its own tube station there are 4 stations nearby, which can be reached via short bus rides, servicing the Victoria, Piccadilly and Northern Lines. There are also 5 railway stations Hornsey, Harringay, Crouch Hill, Finsbury Park and Harringay Green Lanes railway station, as well as a number of bus services.

Crouch End is also known for its local arts scene and is home to the Kings Head, one of the UK’s top comedy venues, as well as the independent Art House cinema and the Crouch End Picturehouse. The Church Studios most notably attracted Dave Stewart and Annie Lennox of the Eurythmics and Bob Dylan in the 1990s. According to the local council a higher than average proportion of the population here works in the creative industries.

Whilst the red-brick Clock Tower on Crouch End Broadway has become a much-loved icon of Crouch End another famous landmark is only 1.5 miles away, Alexandra Palace. The lovingly named Ally Pally and the surrounding Alexandra Park offer a great variety of activities and events for the whole family all year round.