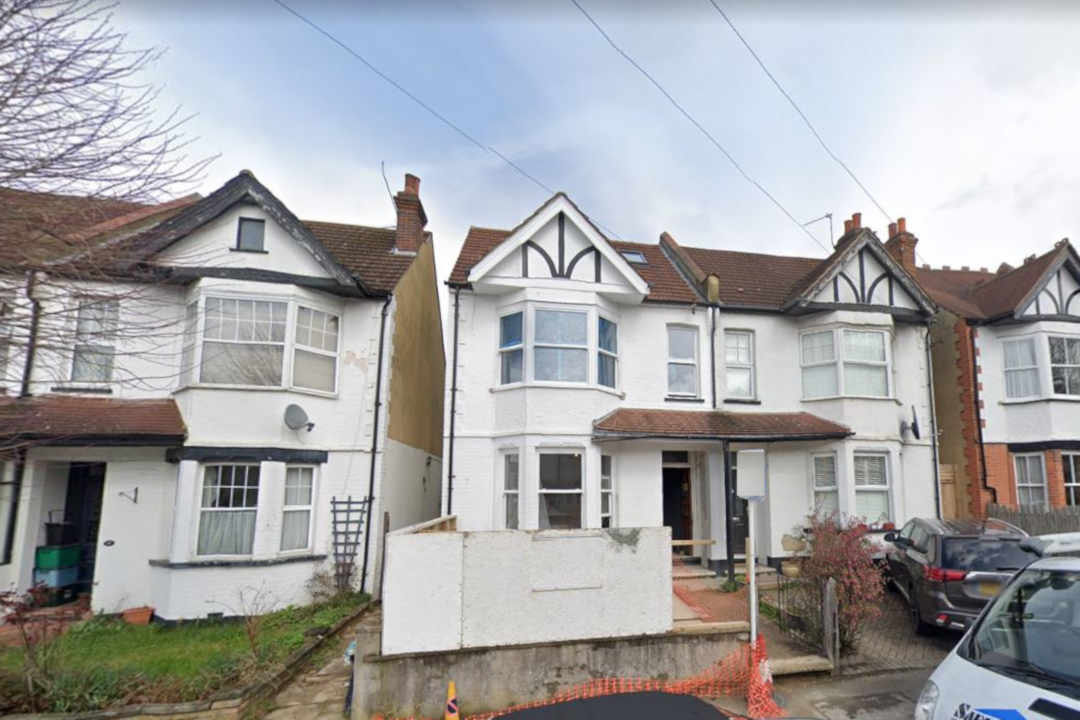 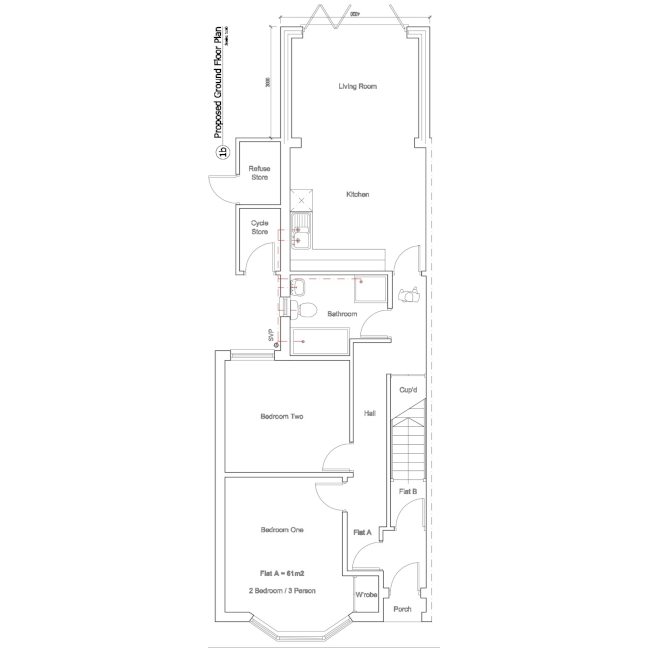 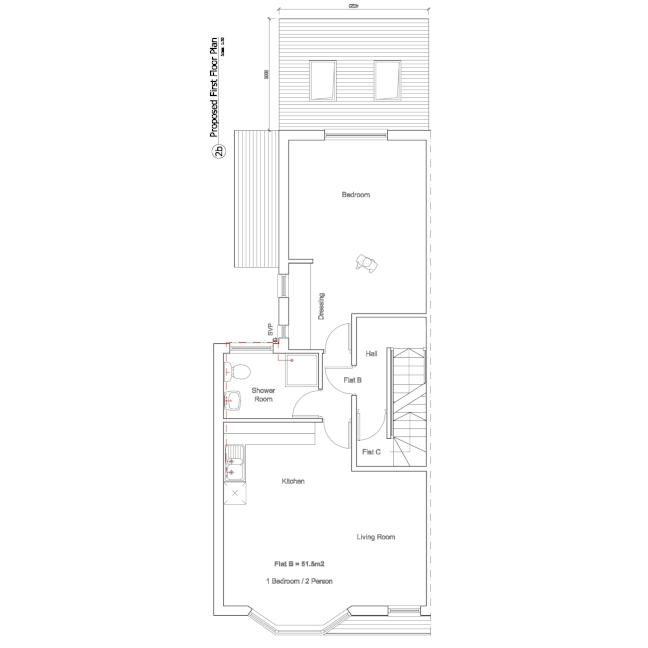 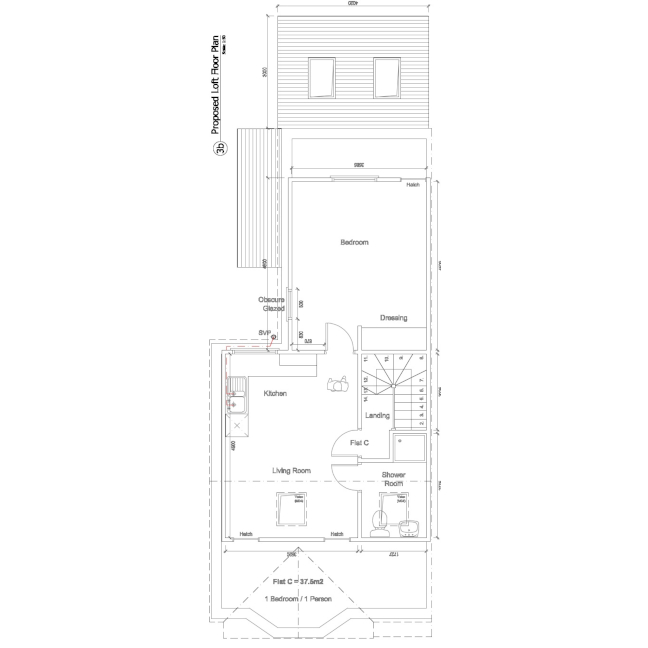 In the City of London and surrounding areas there are thousands of job opportunities and there are numerous adequate travel options to get you there.