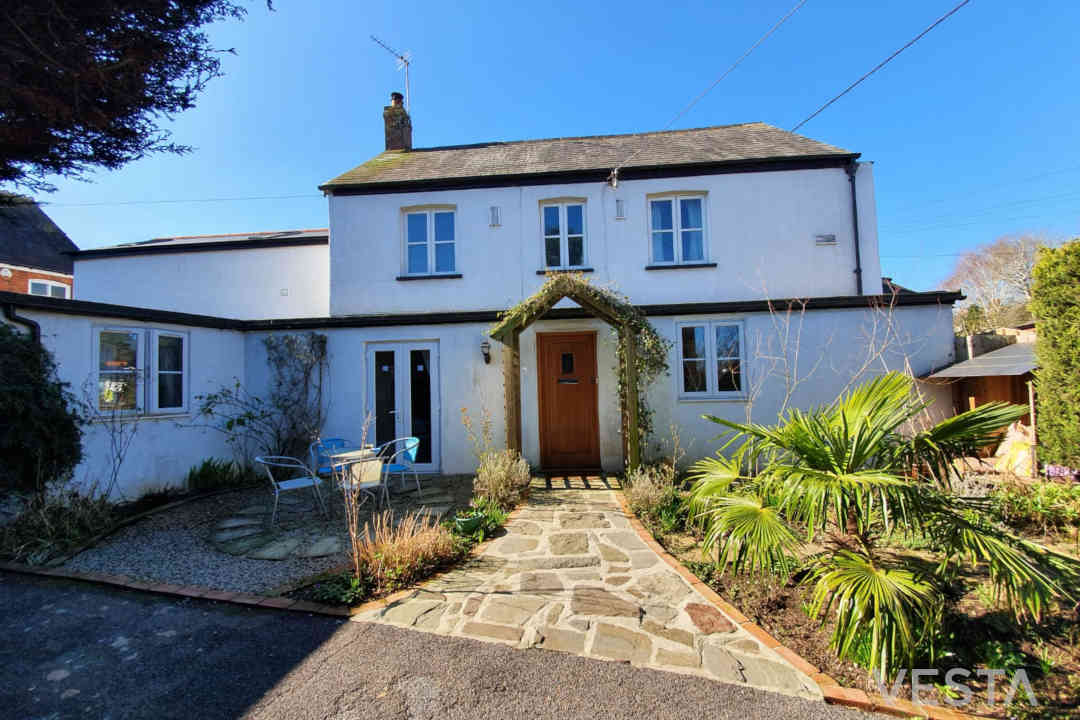 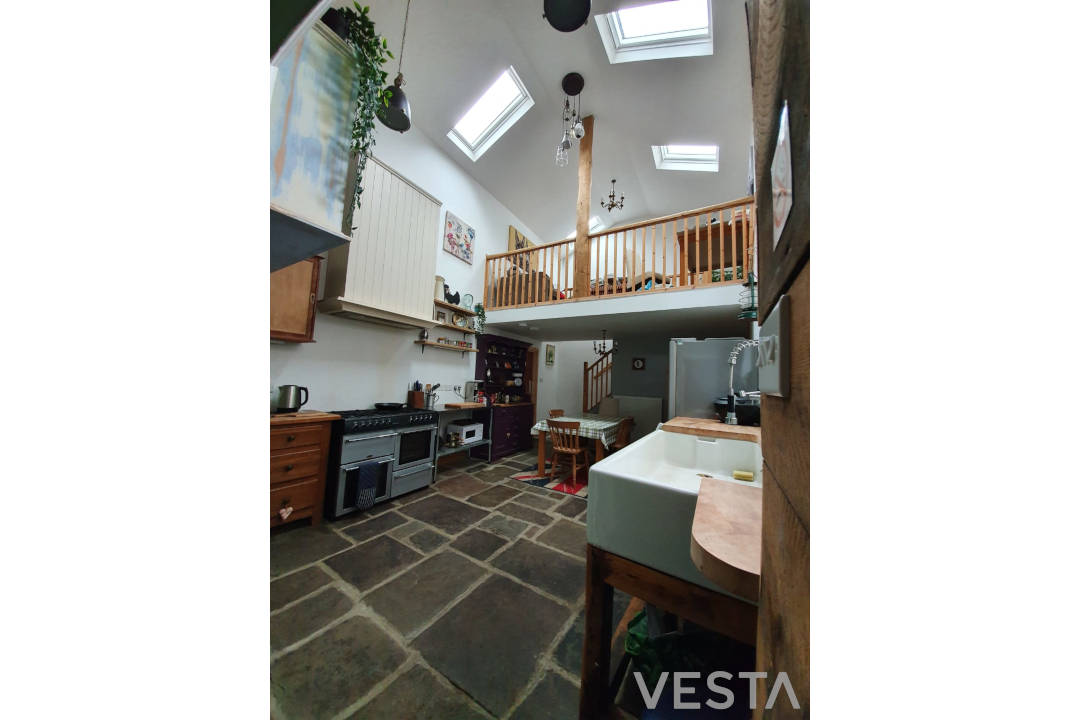 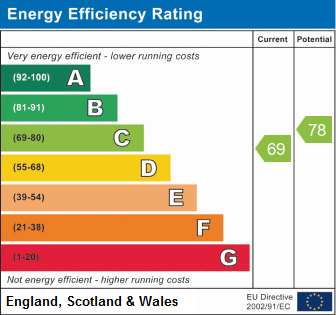 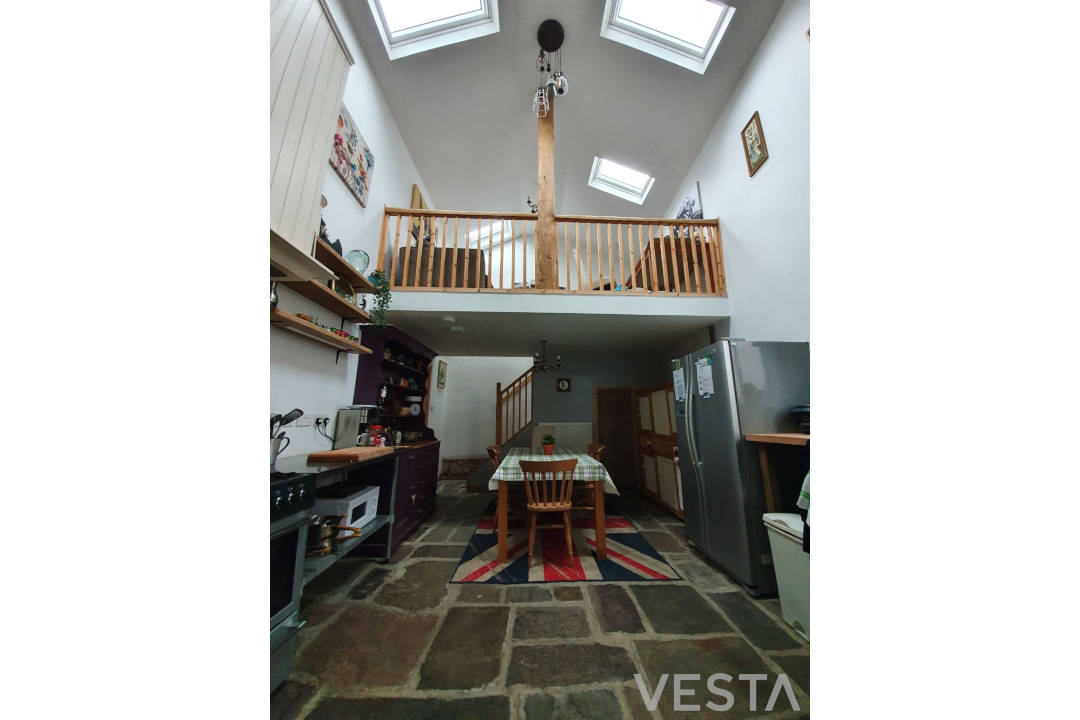 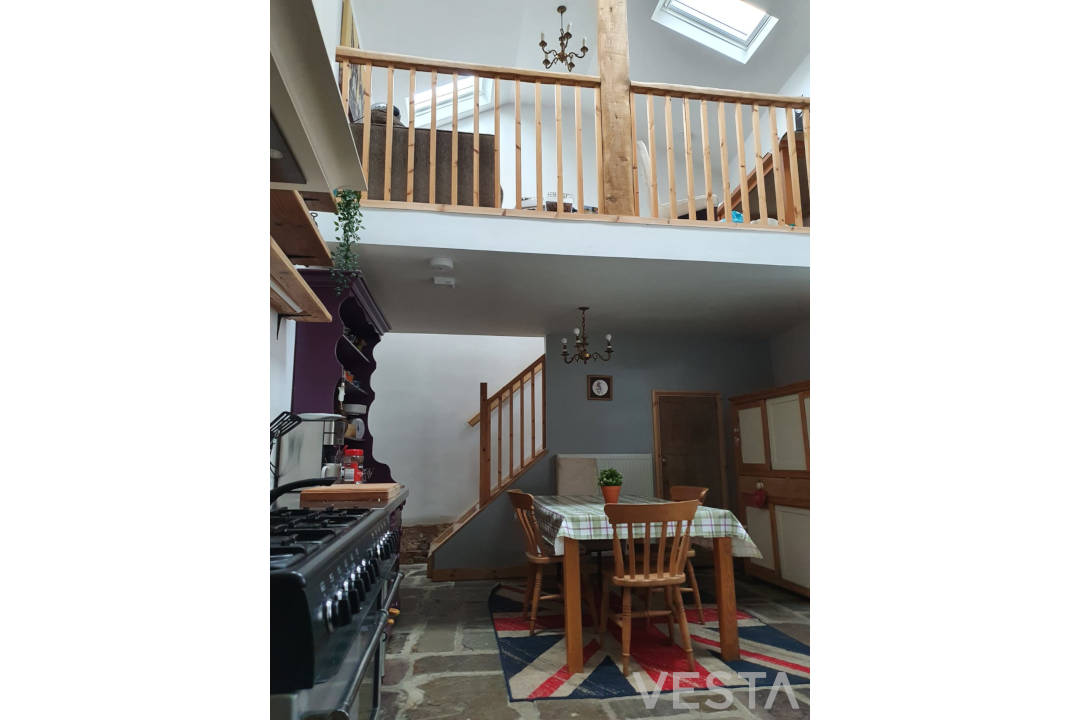 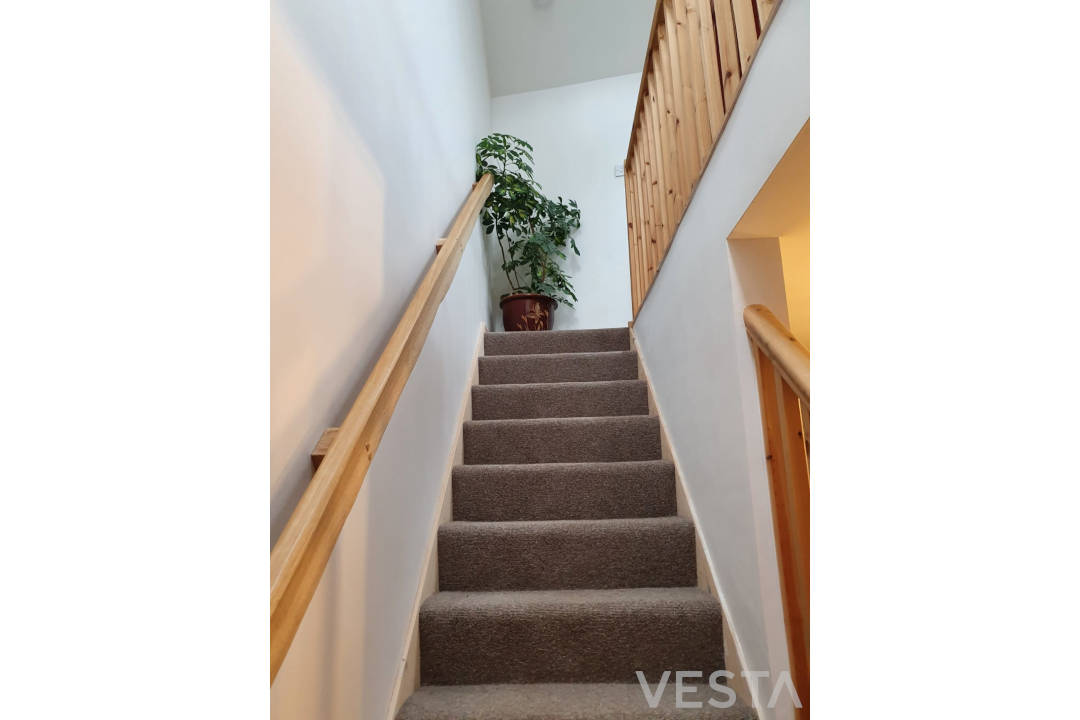 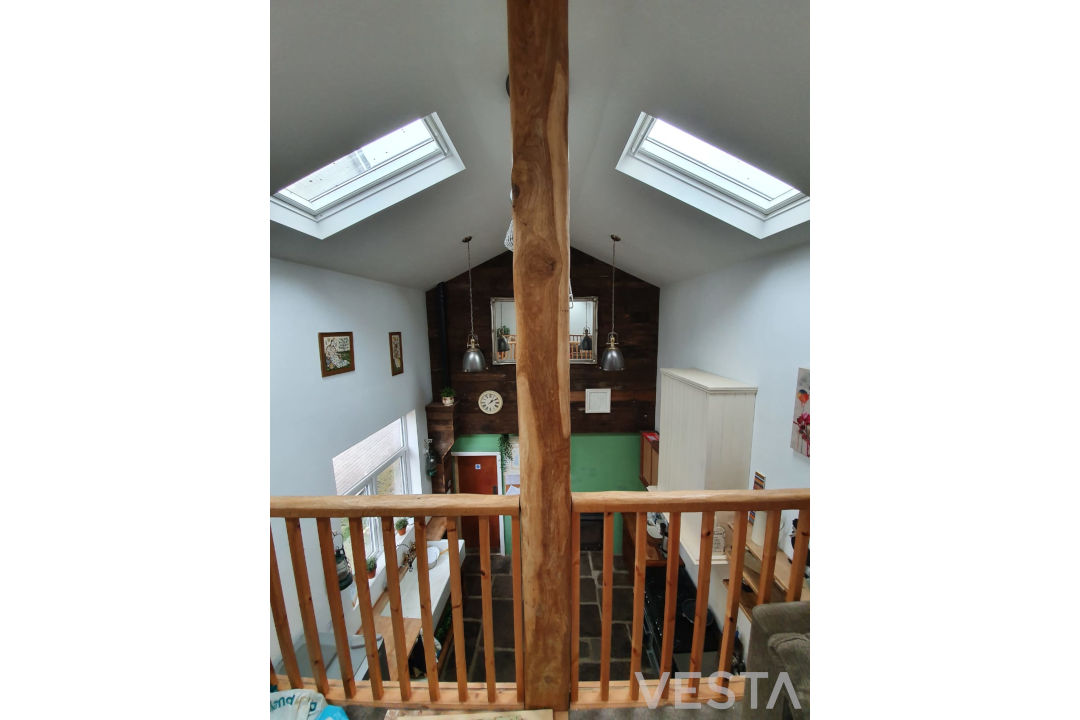 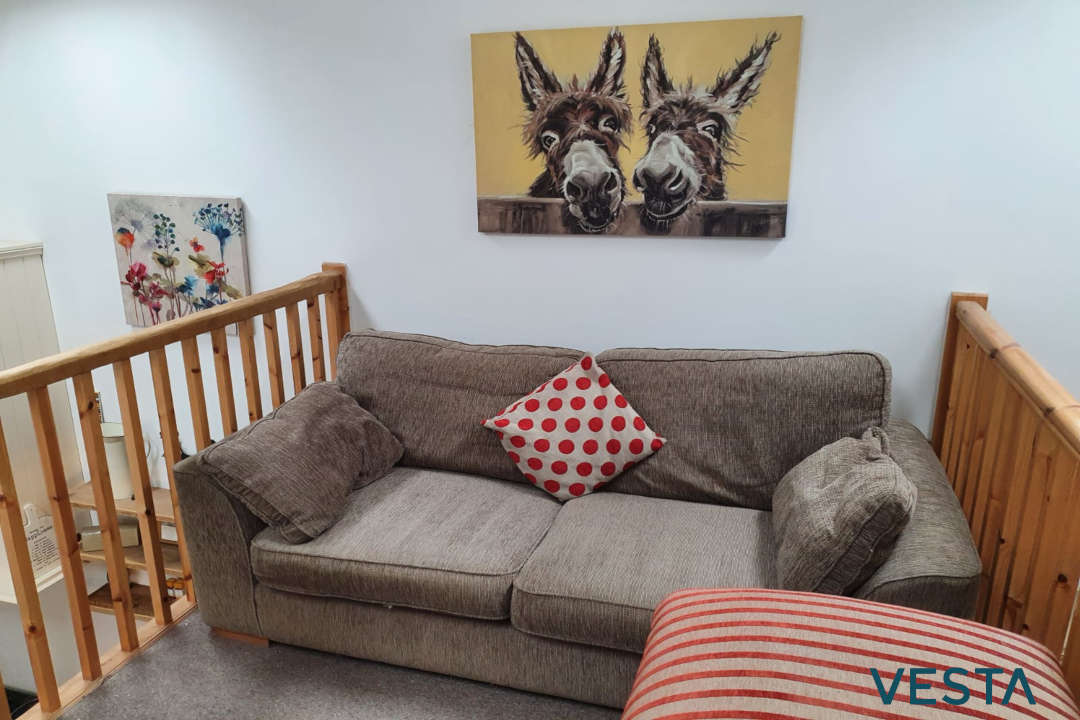 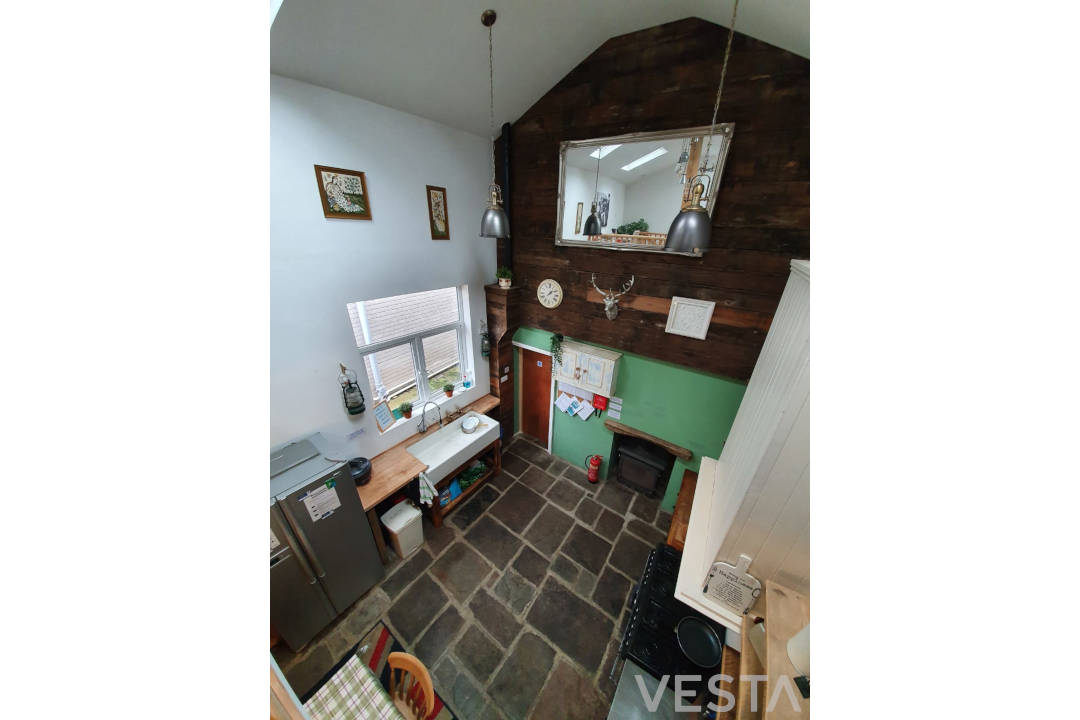 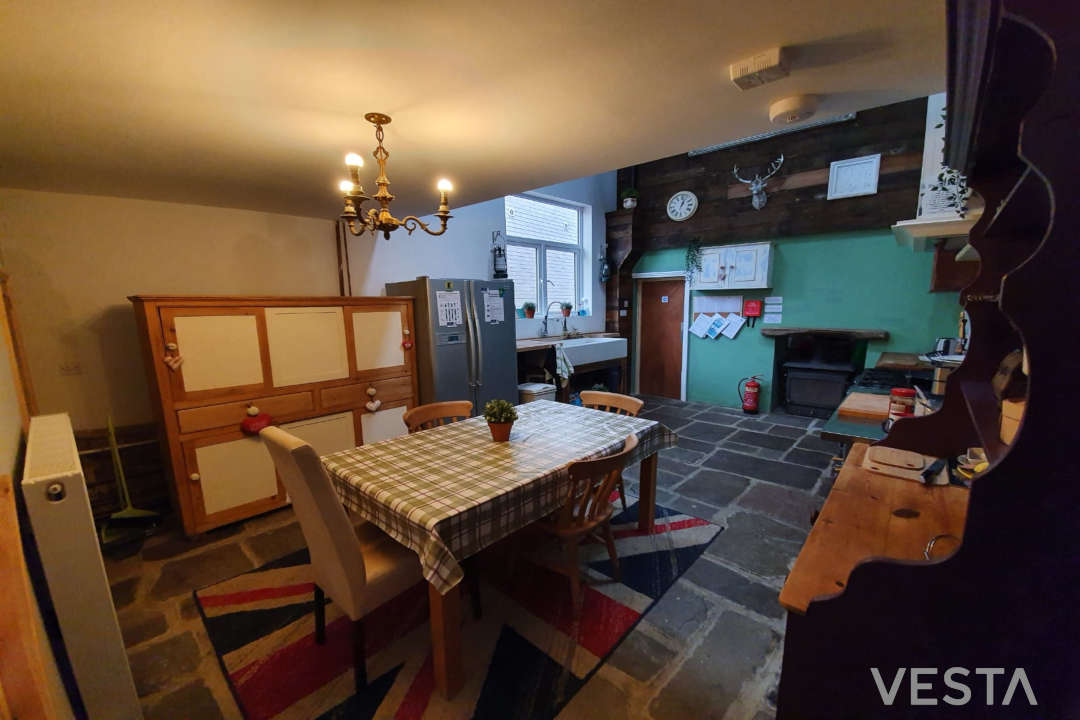 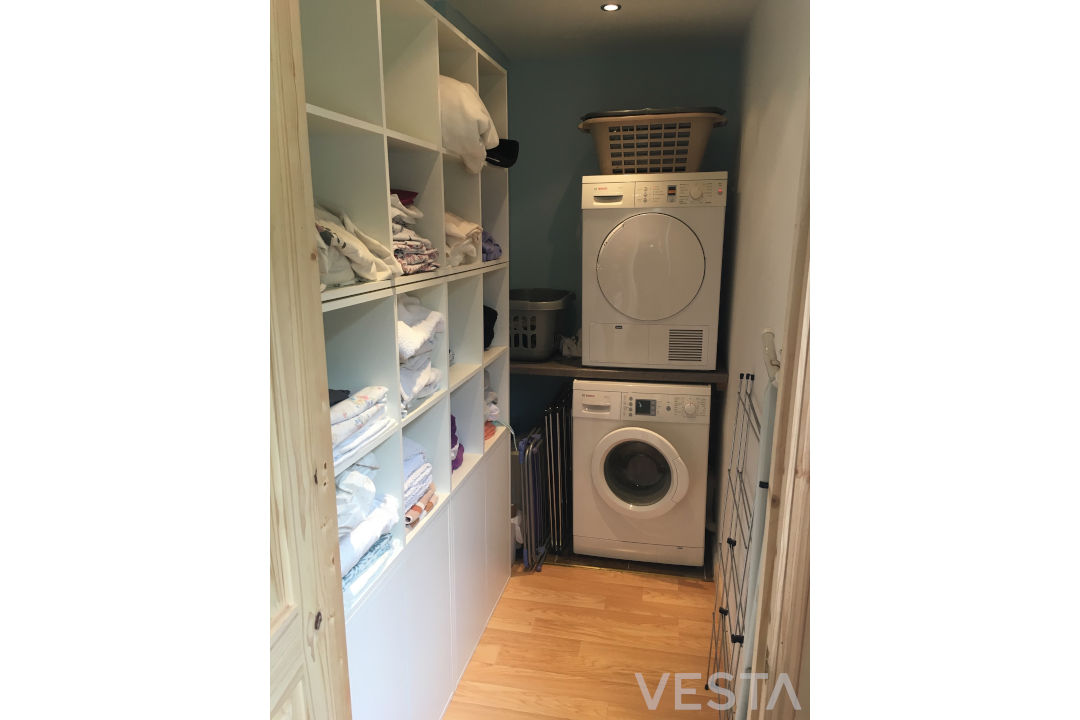 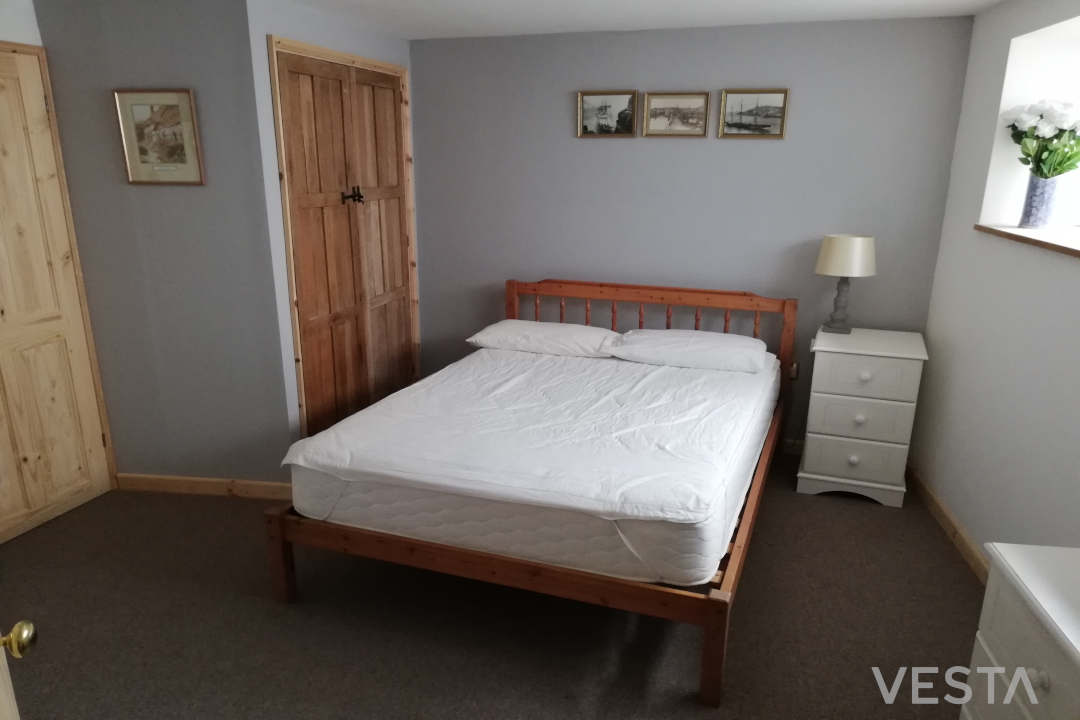 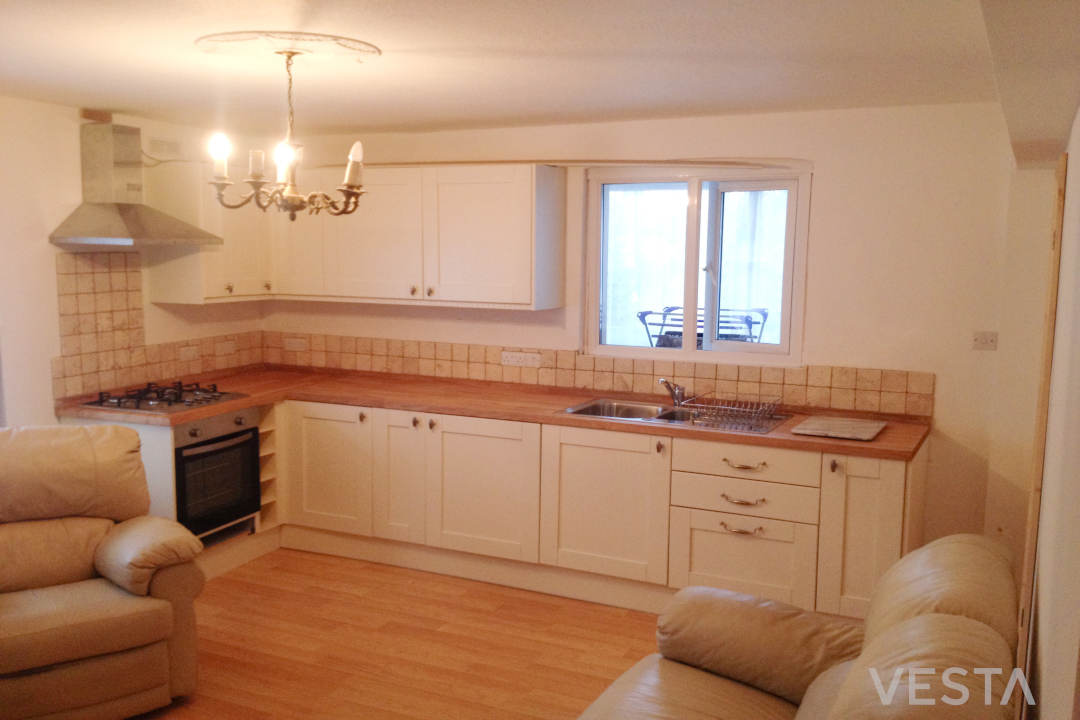 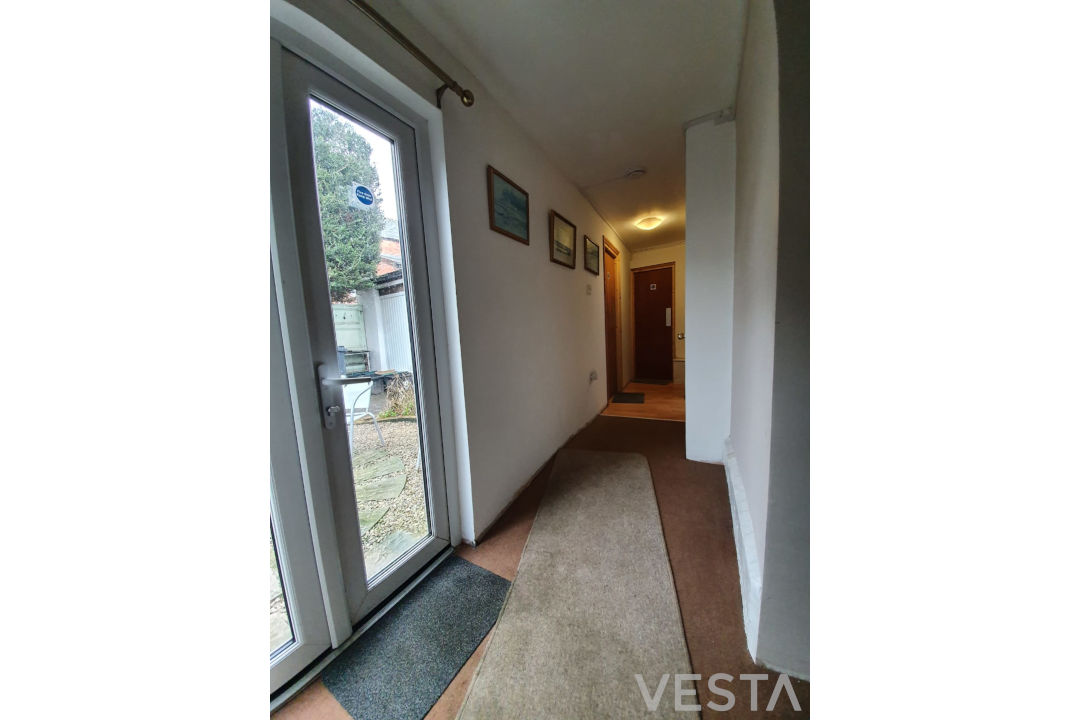 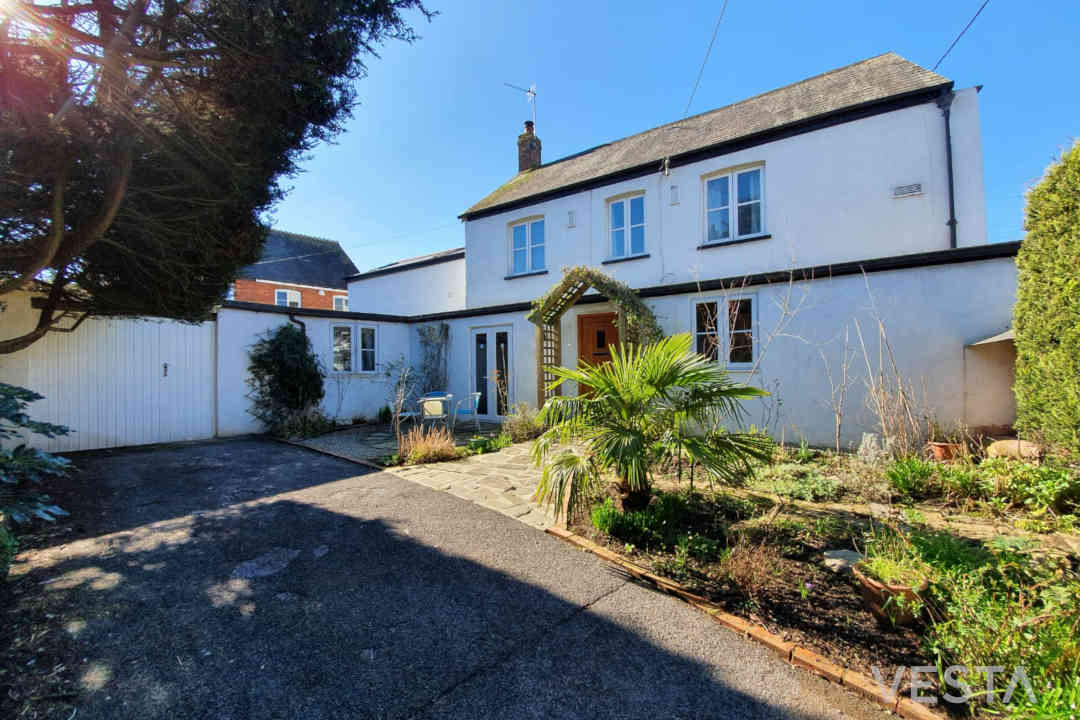 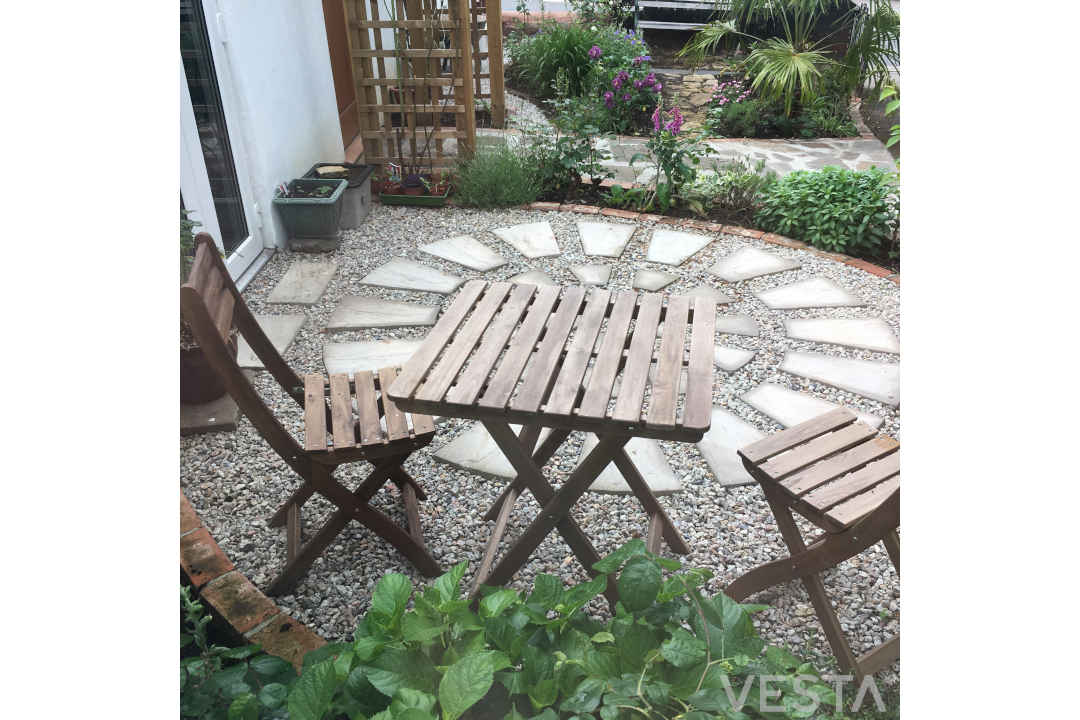 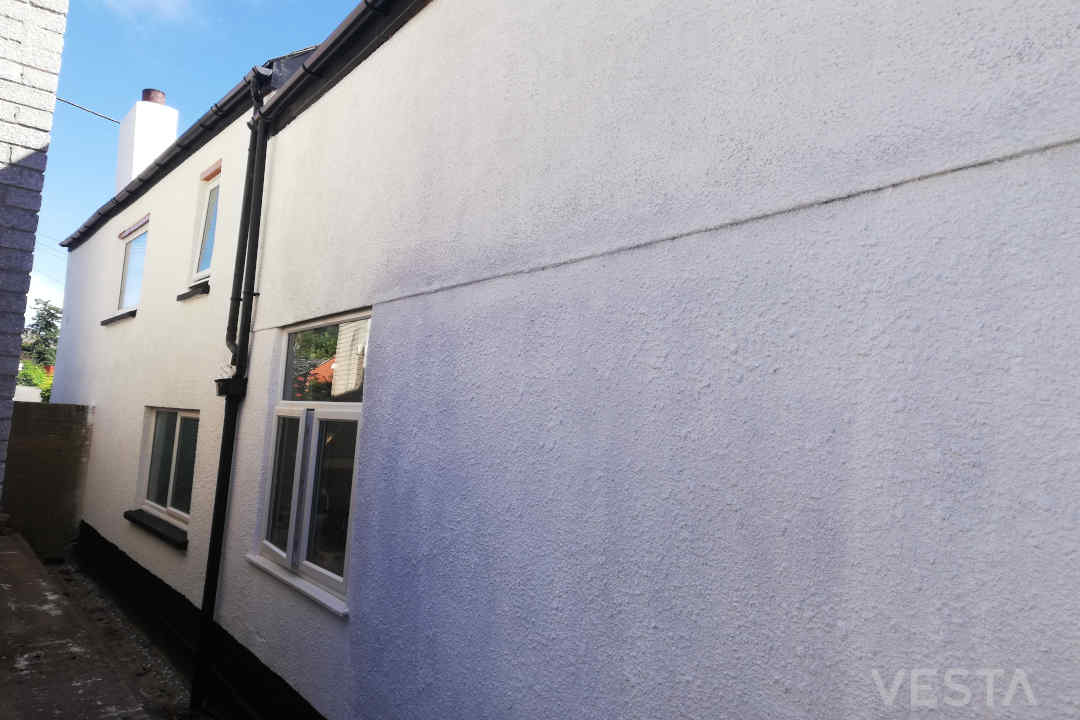 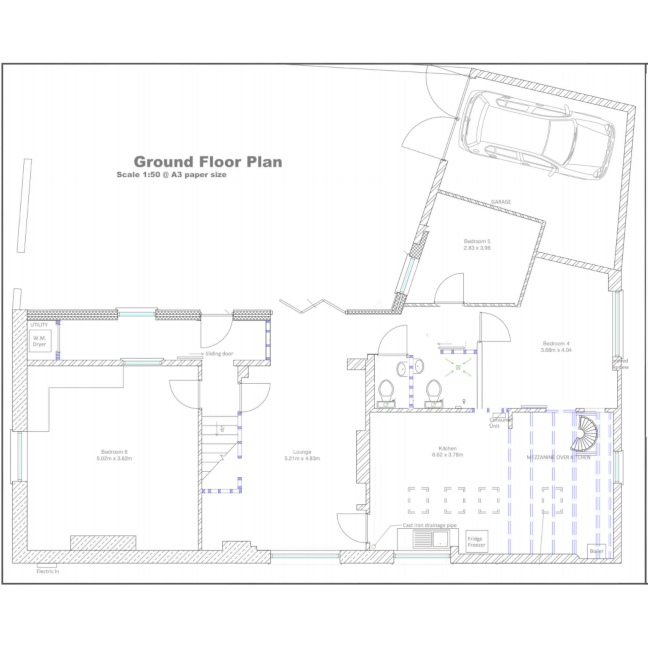 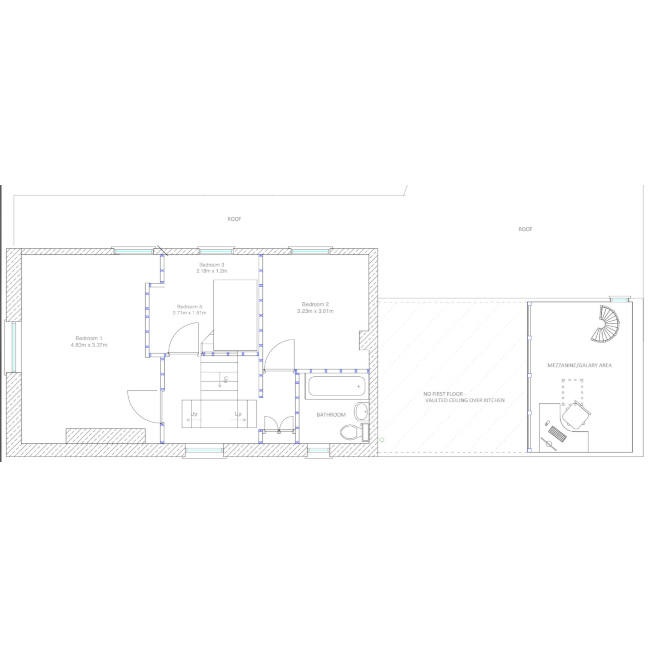 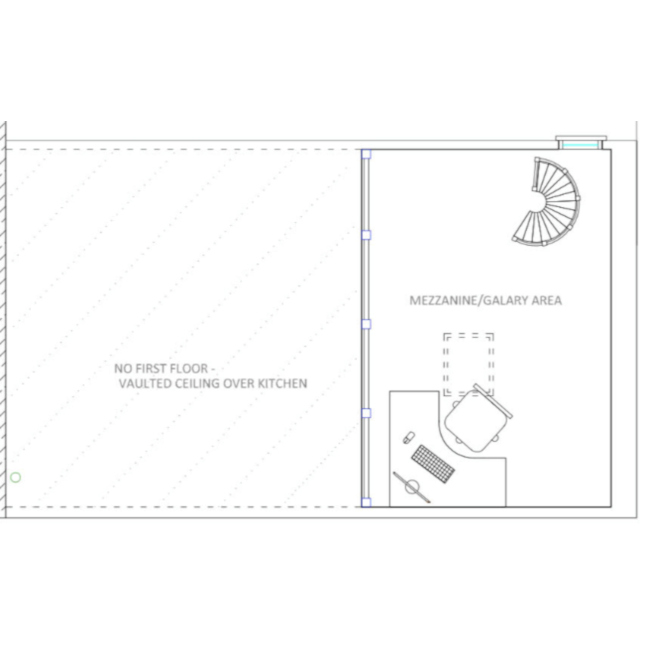 Cullompton is a town in the county of Devon in south west England. It lies around 13 miles north-east of Exeter on the River Culm and just under 8 miles south-east from Tiverton.

Junction 28 of the M5 motorway is a short distance from the town providing quick access to other parts in the South West as well as linking it to the Midlands. There are also two A-roads which link Cullompton to Honiton and Exeter.

The closest railway station is Tiverton Parkway, which lies around 5 miles north. The station is on the Bristol to Exeter line which is operated by Great Western Railway, whilst CrossCountry trains run between Penzance and Scotland.

Some of the local landmarks include two grade I listed buildings, The Walronds, which was built around 1605 and St Andrew’s Church, which dates to the fifteenth century. Other notable landmarks are Cullompton Manor House and Cullompton Leat.

Cullompton is perfectly placed in stunning countryside and near the Blackdown Hills Area of Outstanding Natural Beauty, offering trails for walking and cycling. Bickleigh Castle is only 5 miles outside of town and has over 900 years of history to explore and the National Trust property Killerton House is also within easy reach. The Jurassic Coast and its plethora of beaches, like nearby Sandy Bay, Seaton Beach or Lyme Bay, also offer great locations for a day out.

Cullompton has a long history of textile production, predominantly in wool and cloth manufacture, as well as leather working and paper manufacture. To date a large number of locals are commuting for work however there are still some local manufacturers including flour and paper mills.