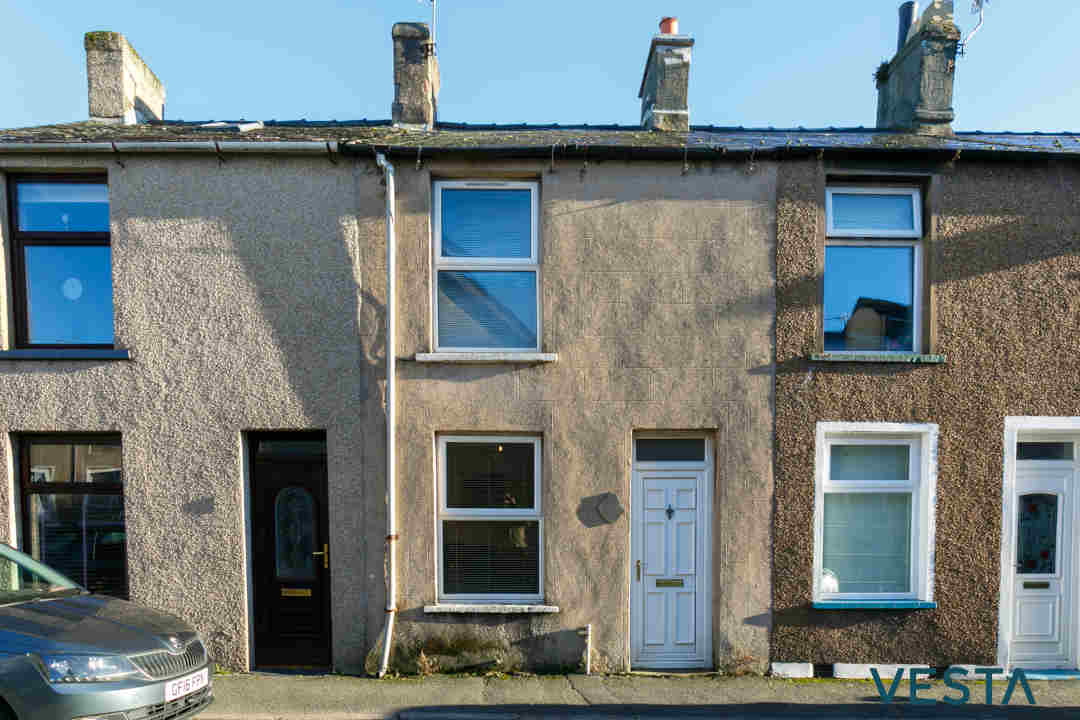 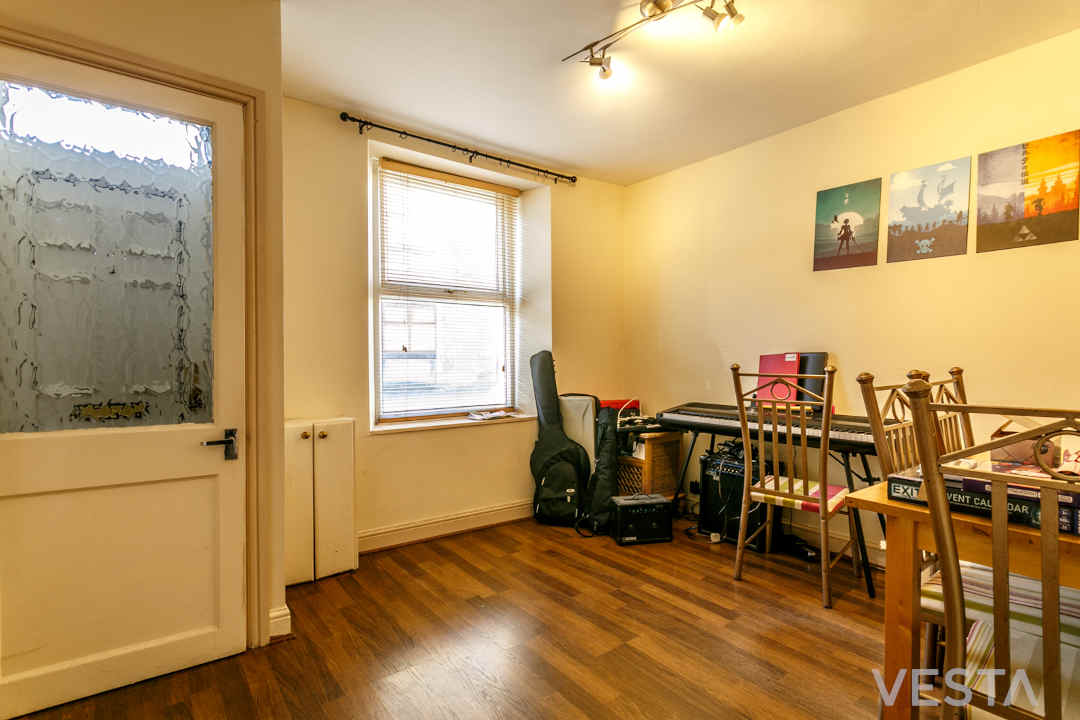 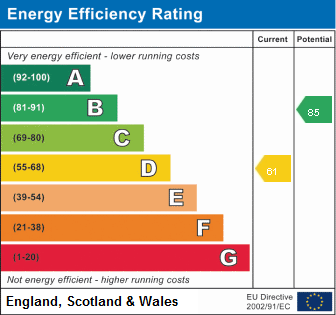 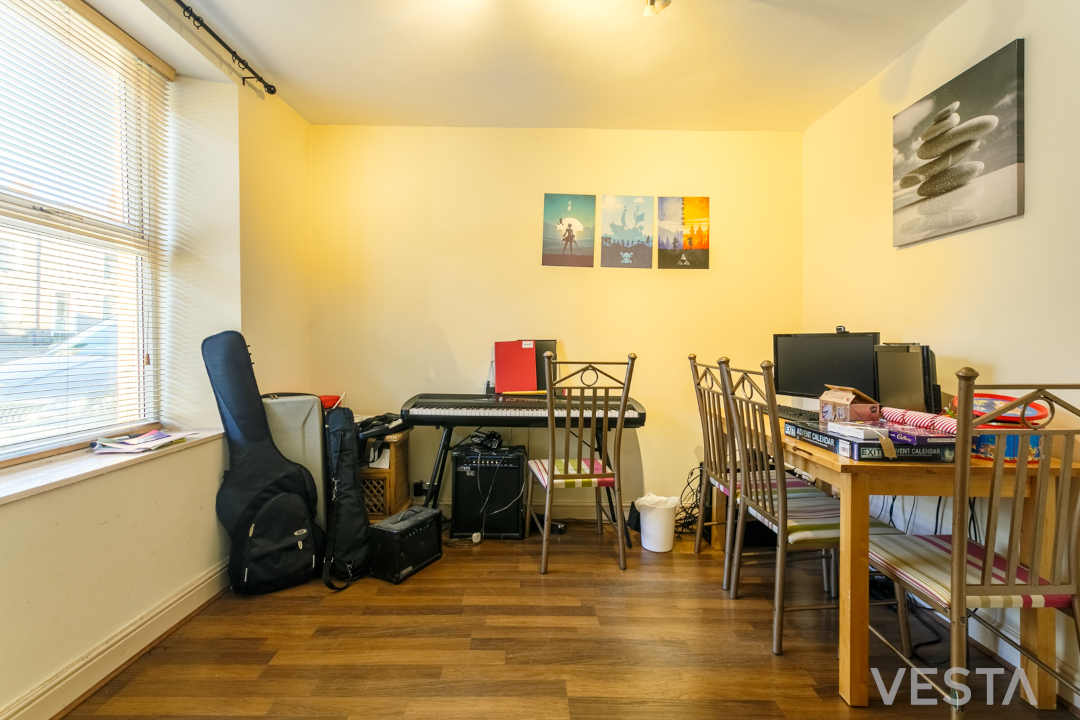 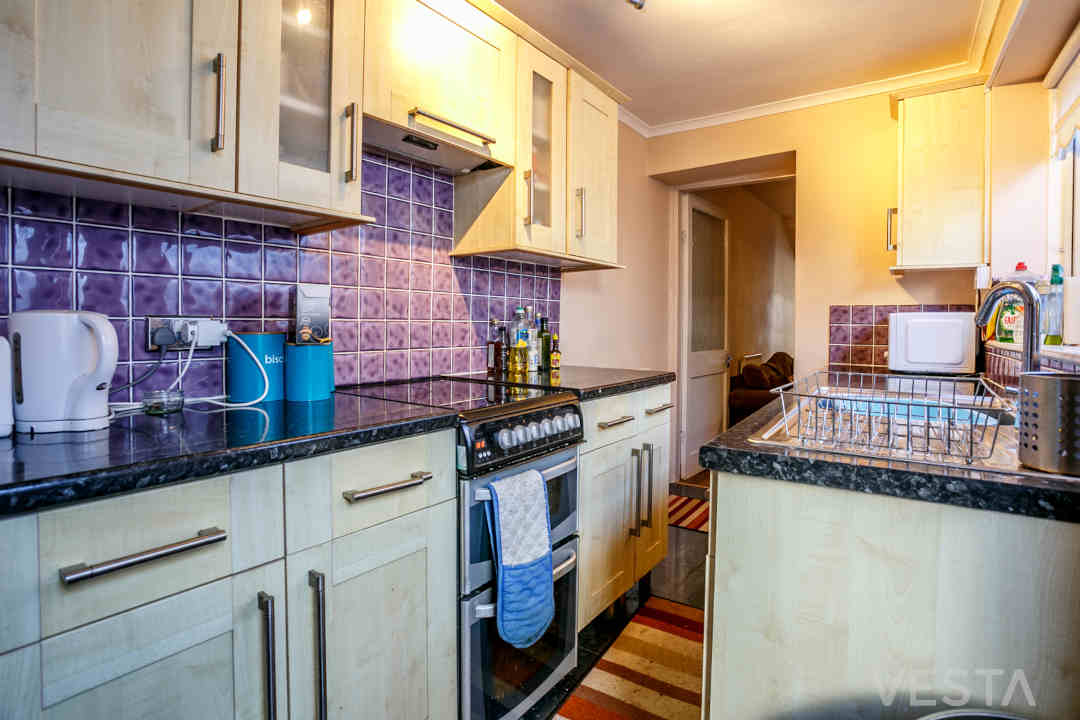 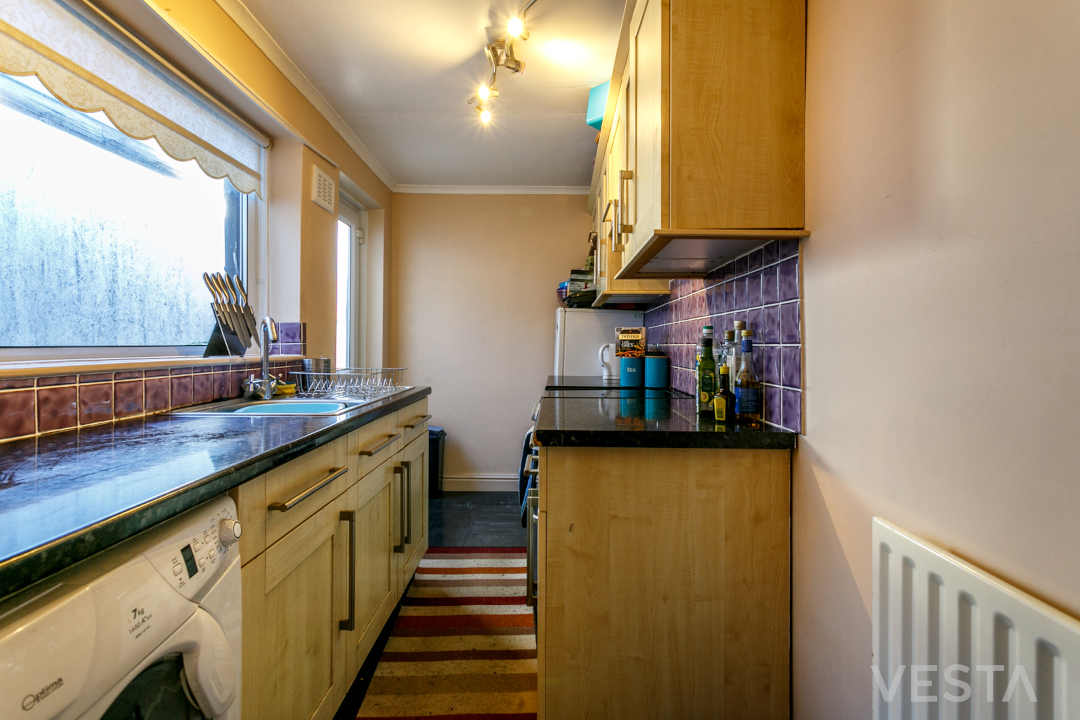 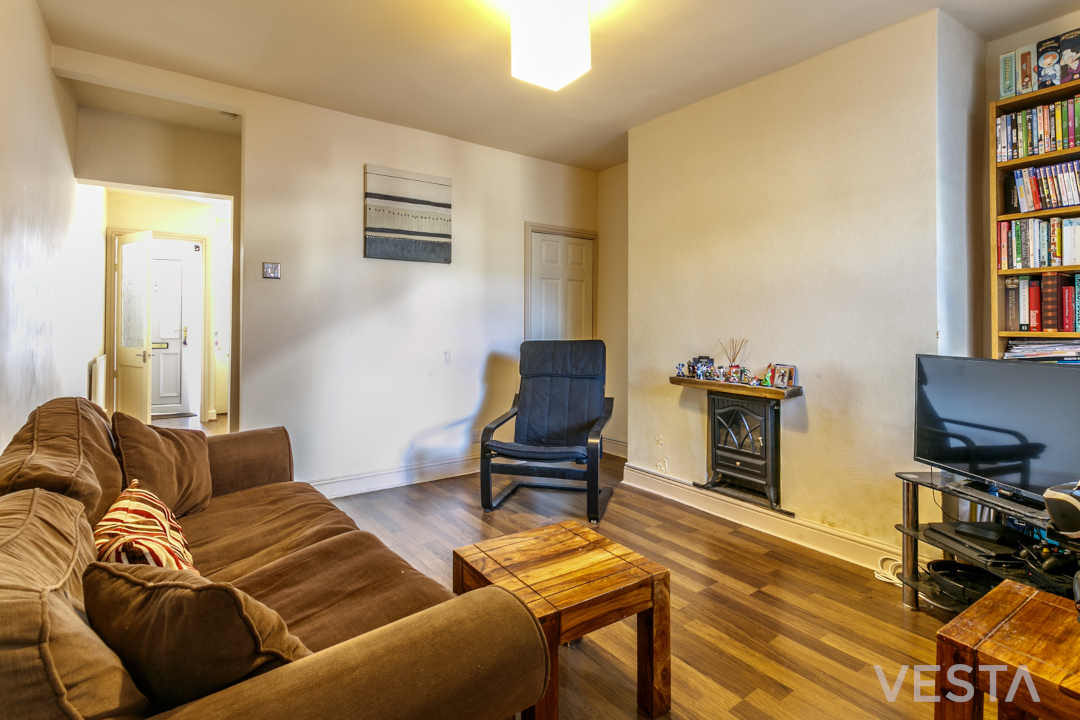 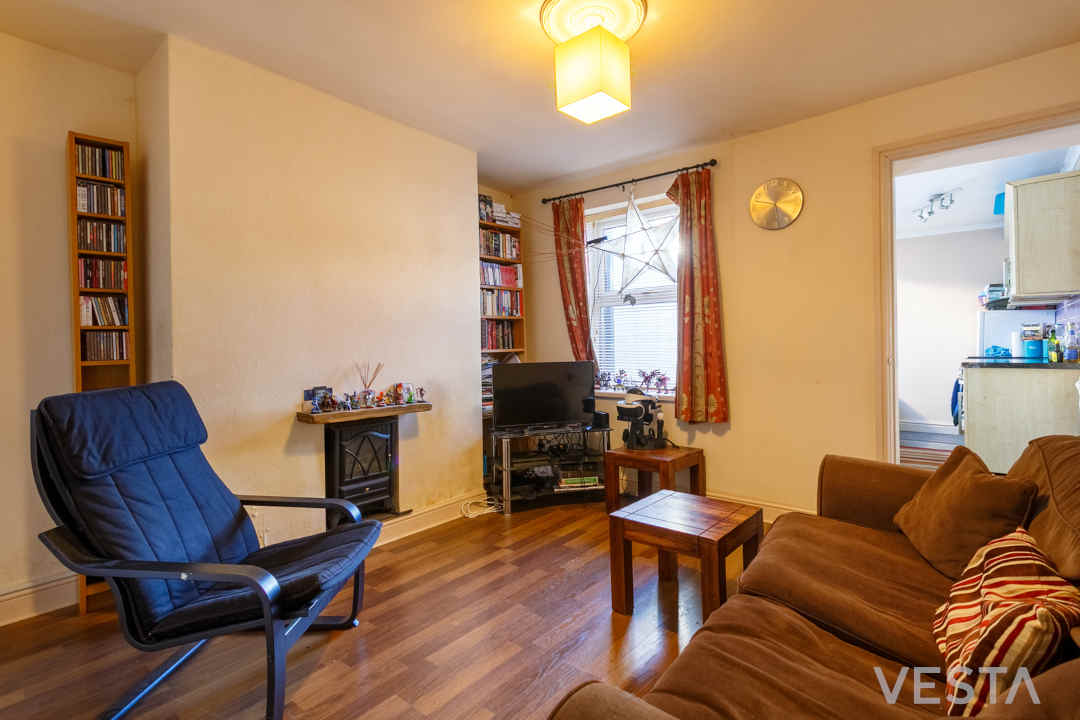 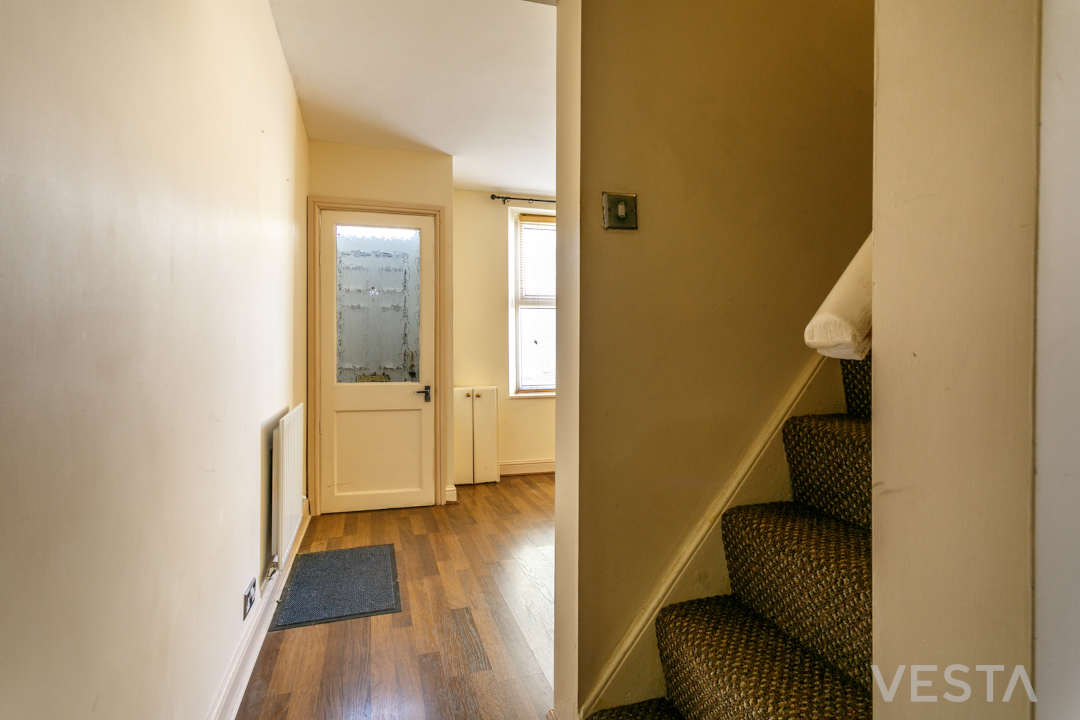 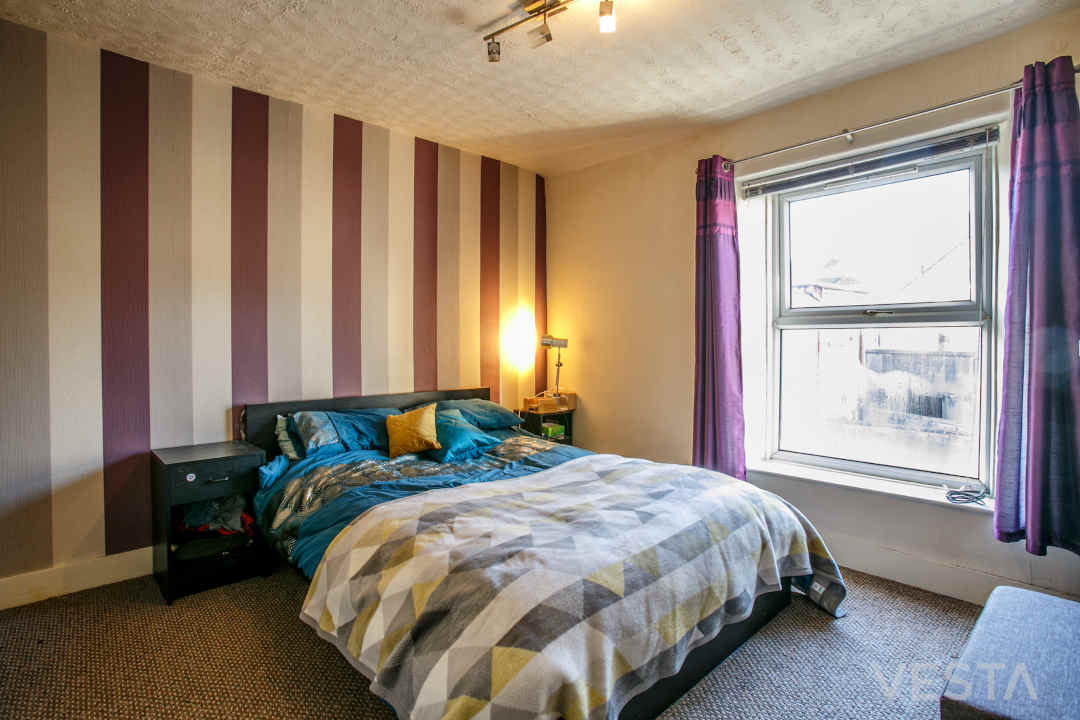 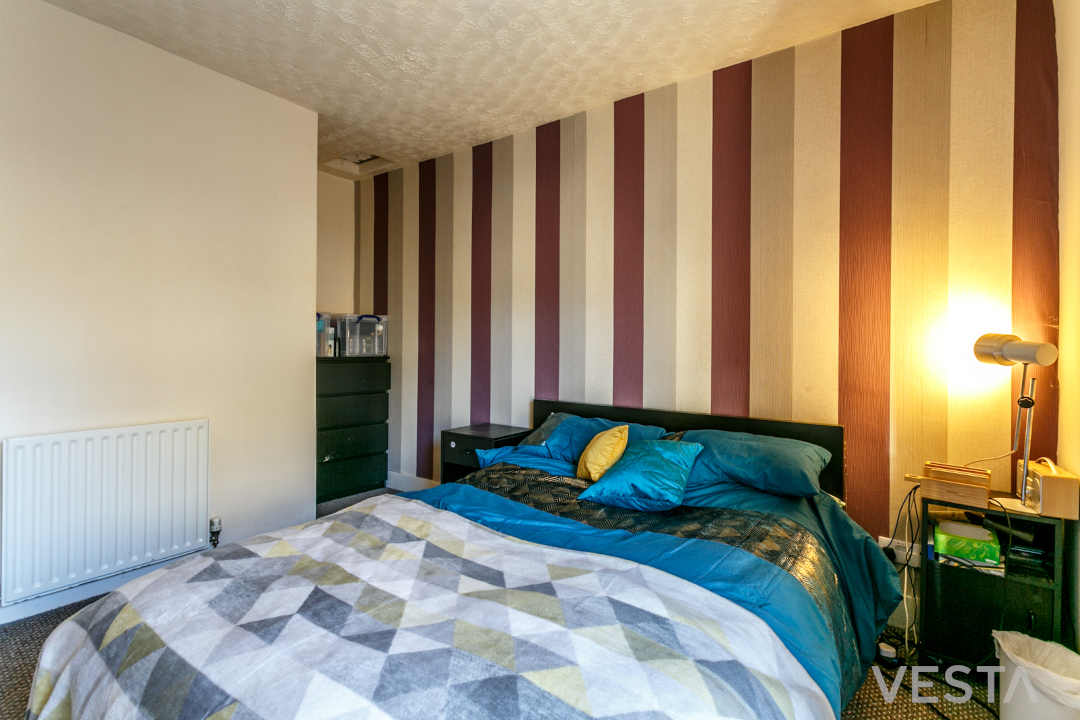 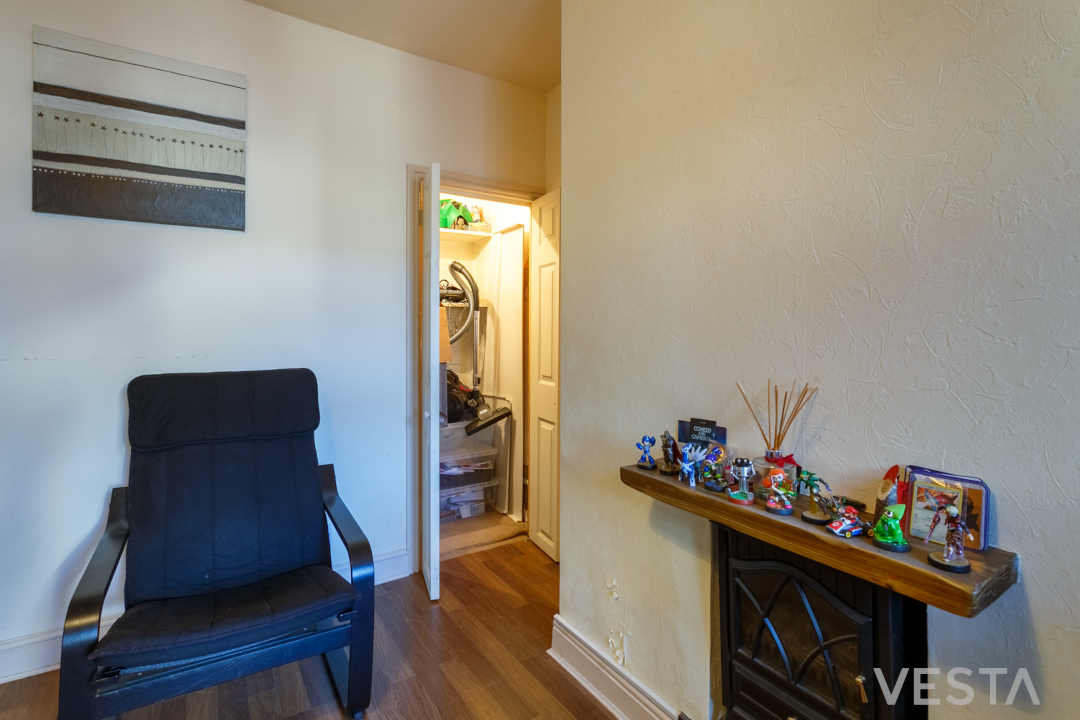 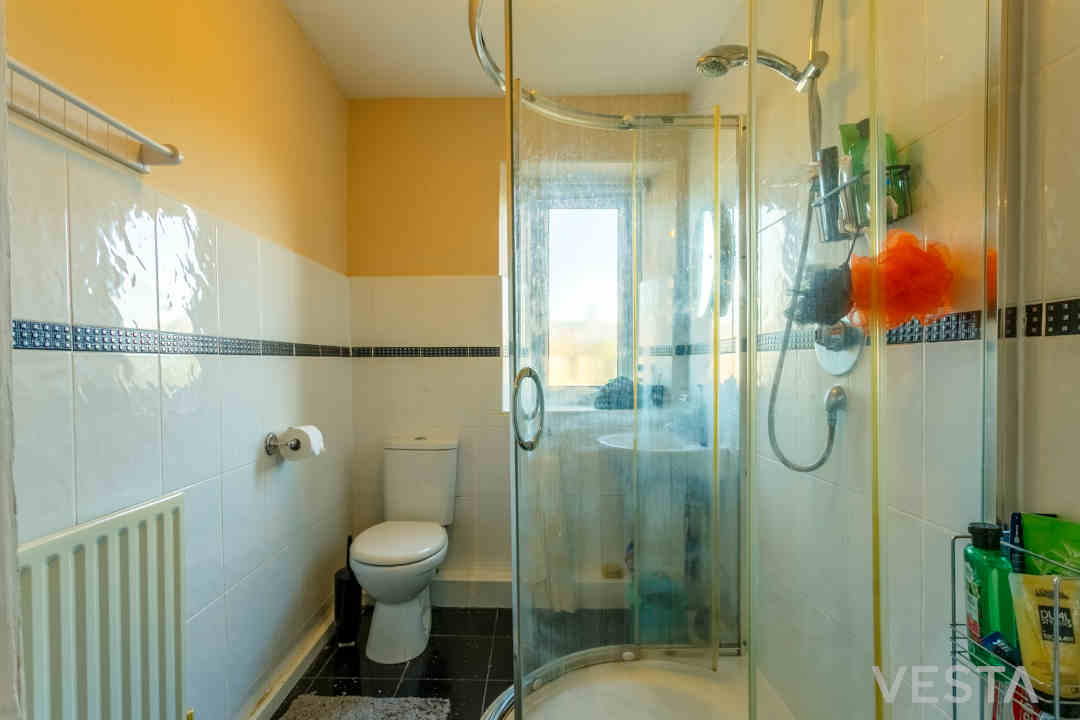 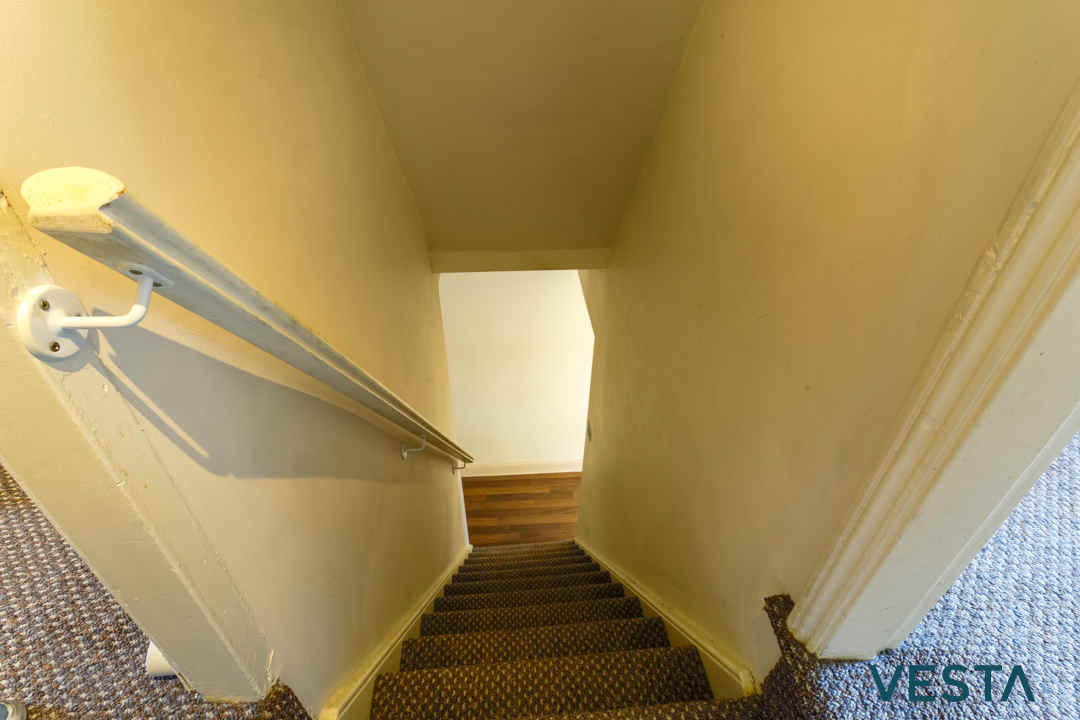 Dalton-in-Furness is a town in Cumbria, in the north-west of England. It is located approximately 4.4 miles north-east of Barrow-in-Furness.

The A590 road connects Dalton to Barrow-in-Furness and further on to the M6 at junction 38.

Dalton railway station is on the Furness Line and services run between Barrow-in-Furness and Lancaster. The majority of trains continue on to Preston and Manchester Airport in the south whilst some continue to Carlisle via Millom in the north.

Dalton is only about a 15-minute car journey from the Lake District National Park which offers an abundance of outdoor opportunities and daytrips for the family. The local attractions include Dalton Castle and South Lakes Safari Zoo.

Market Street is the local high street which has several shops, cafes and pubs. For further shopping Barrow-in-Furness offers a wide range of retailers.

Education is provided by four primary schools and one secondary school. There is a sixth form college in Barrow, Furness College and Kendal Colleges of further education.