Opportunity to purchase a 6-unit freehold block in Doncaster generating a 6.6% gross yield 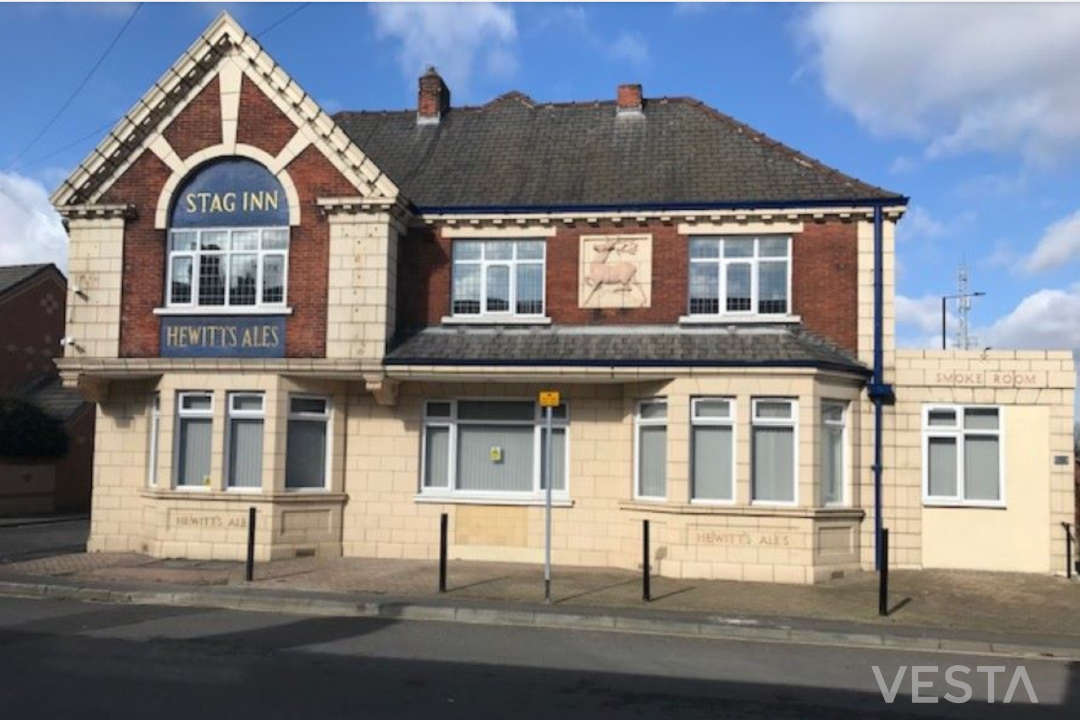 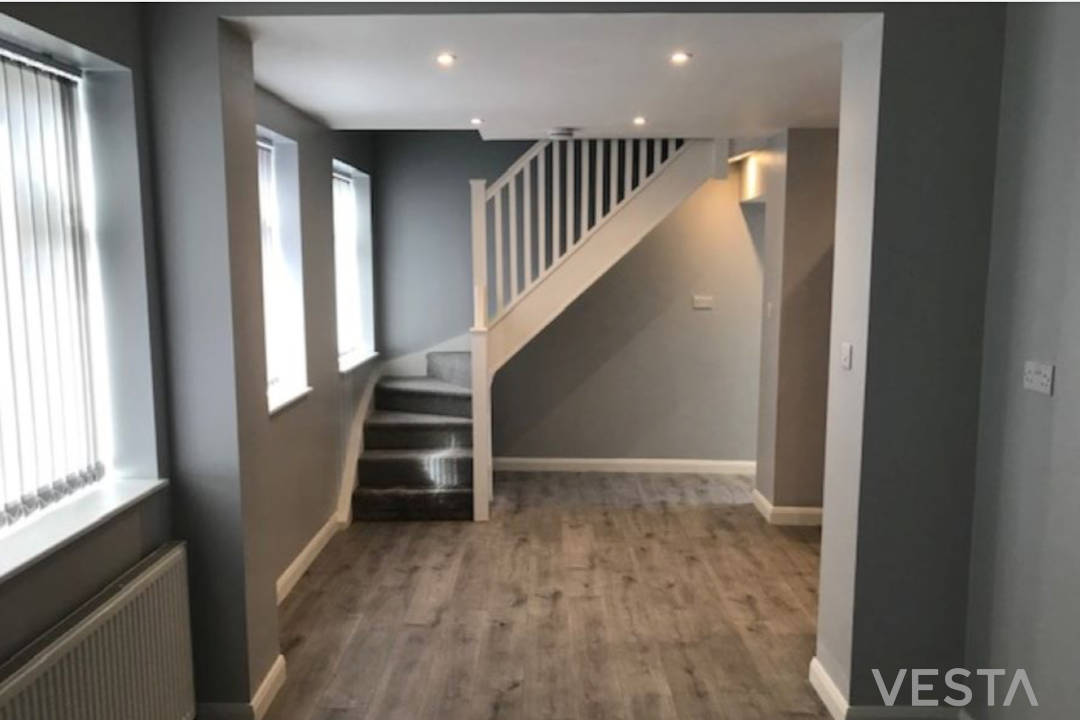 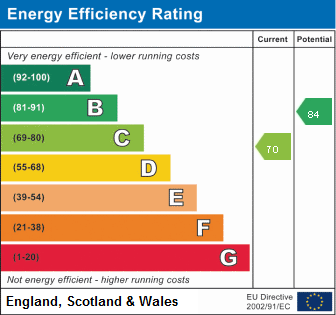 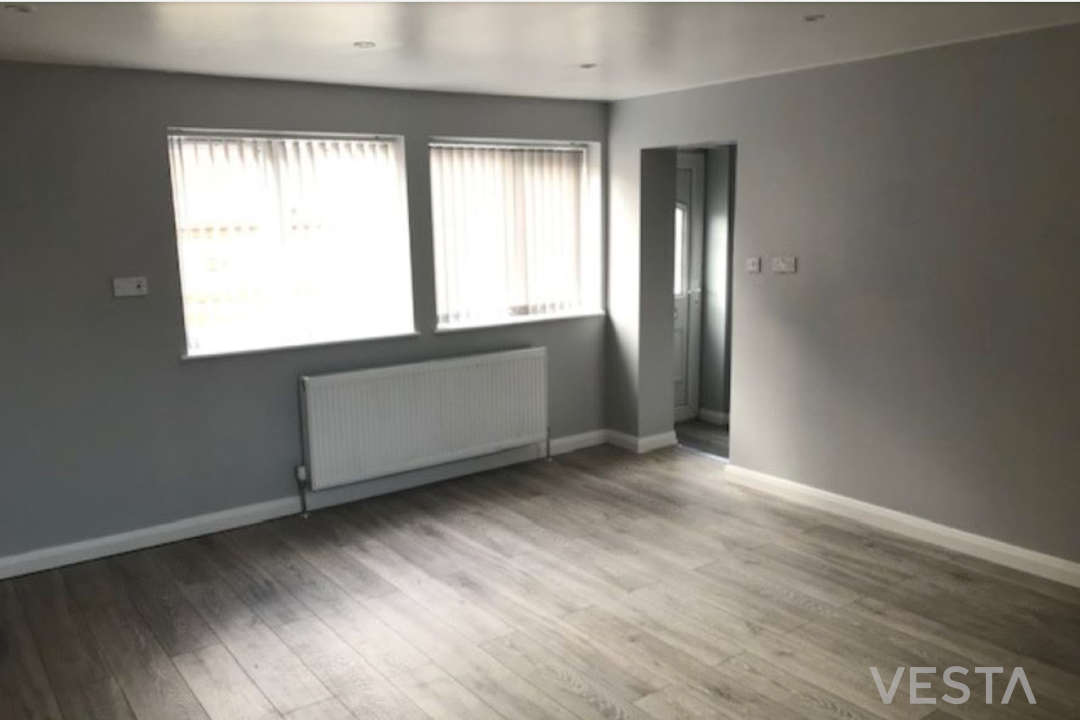 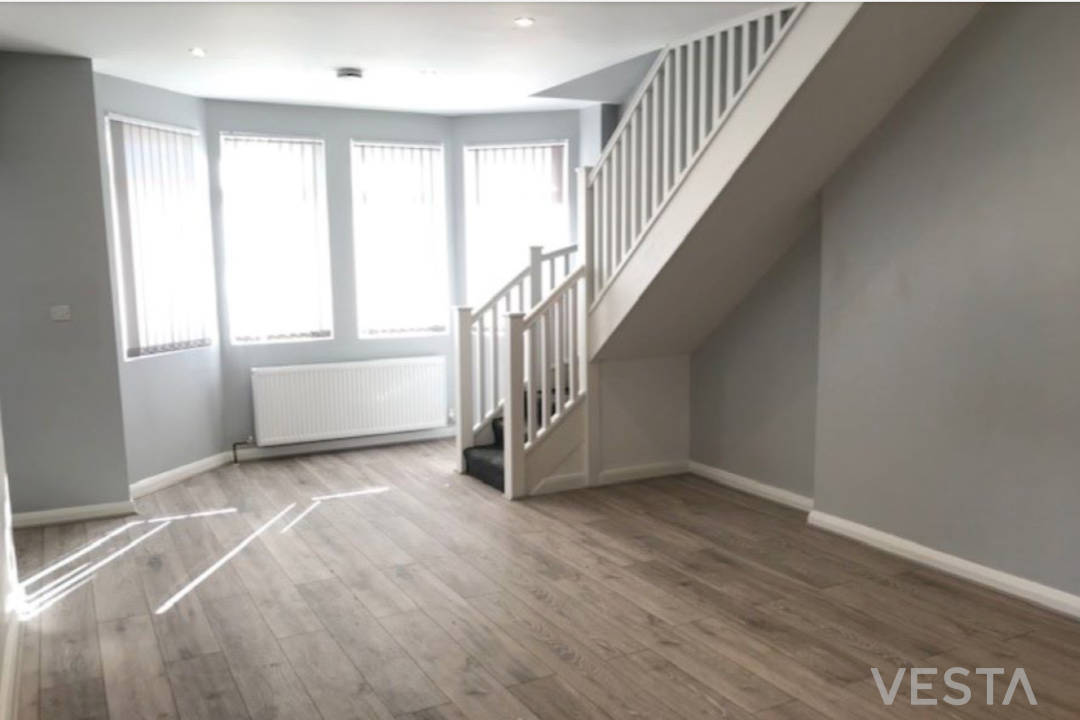 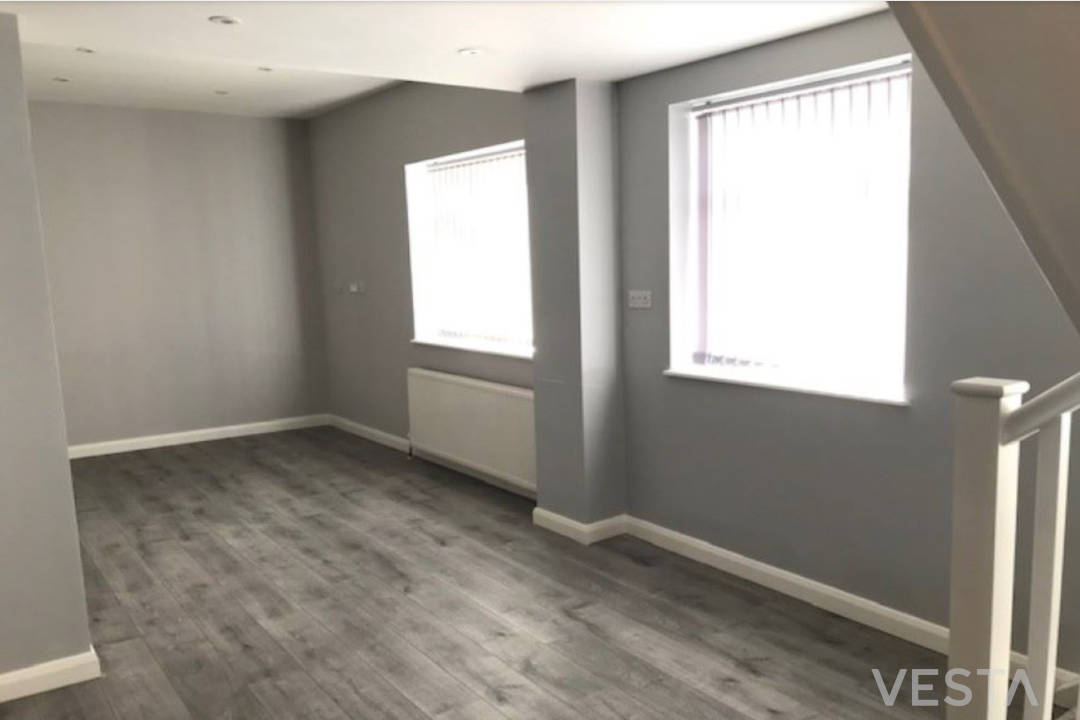 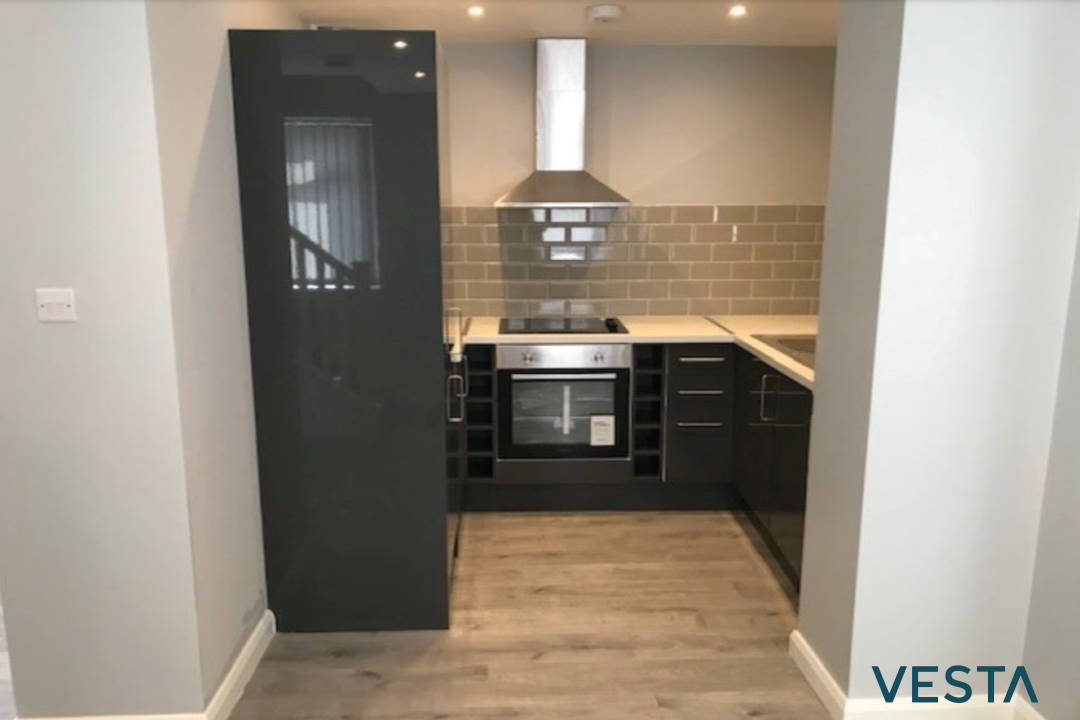 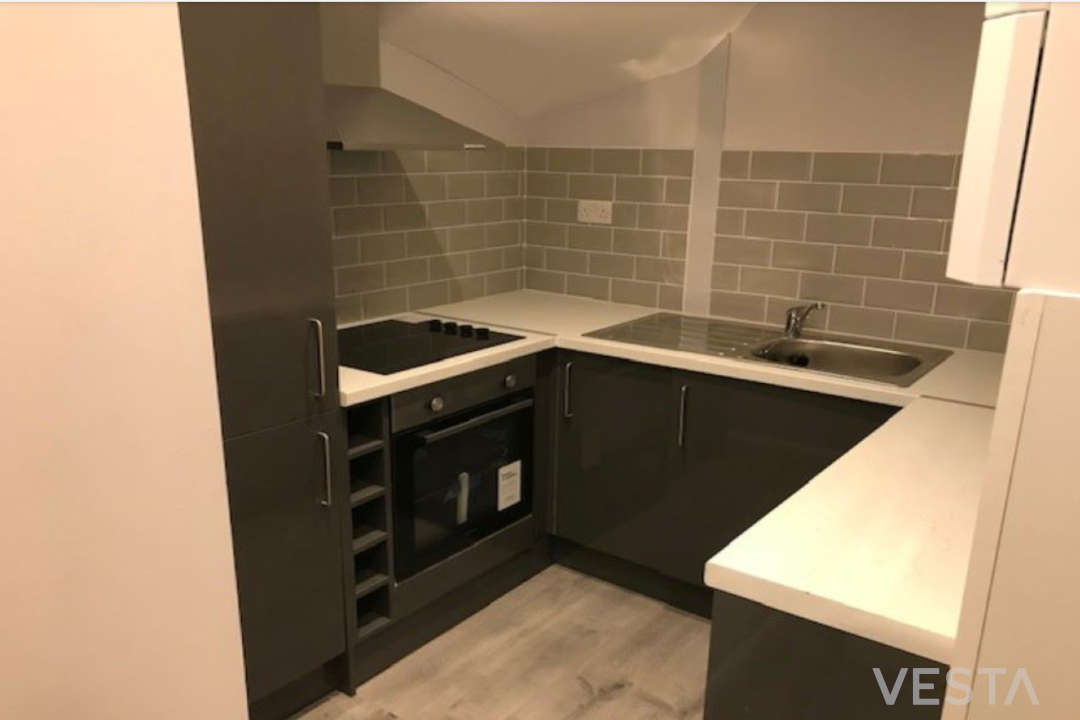 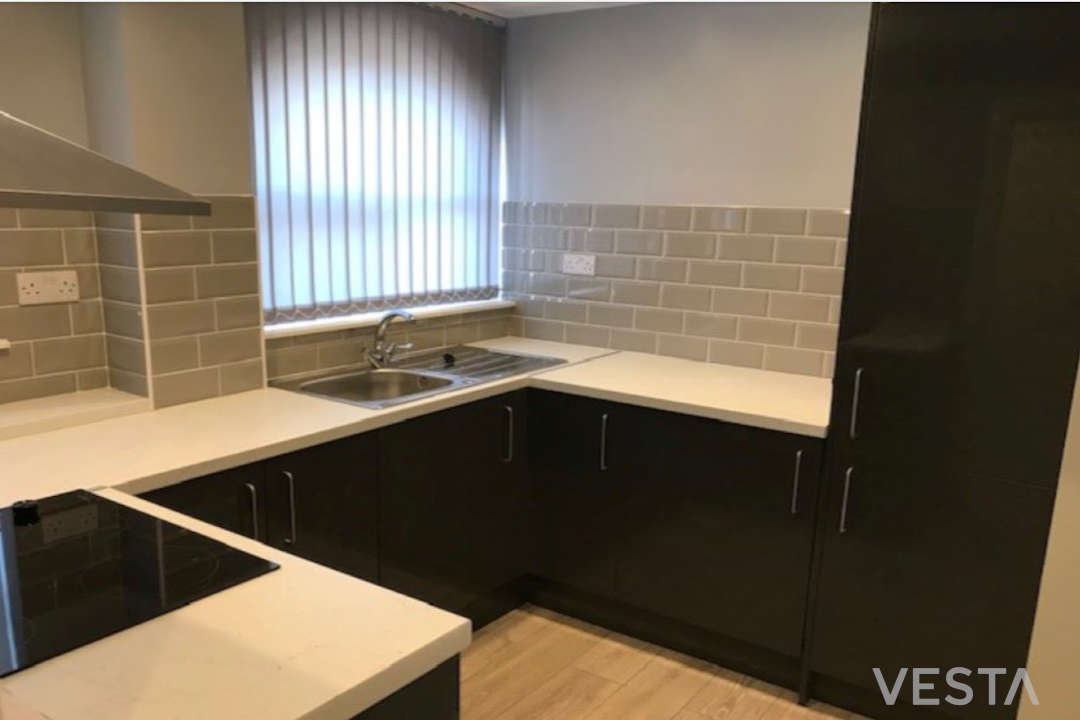 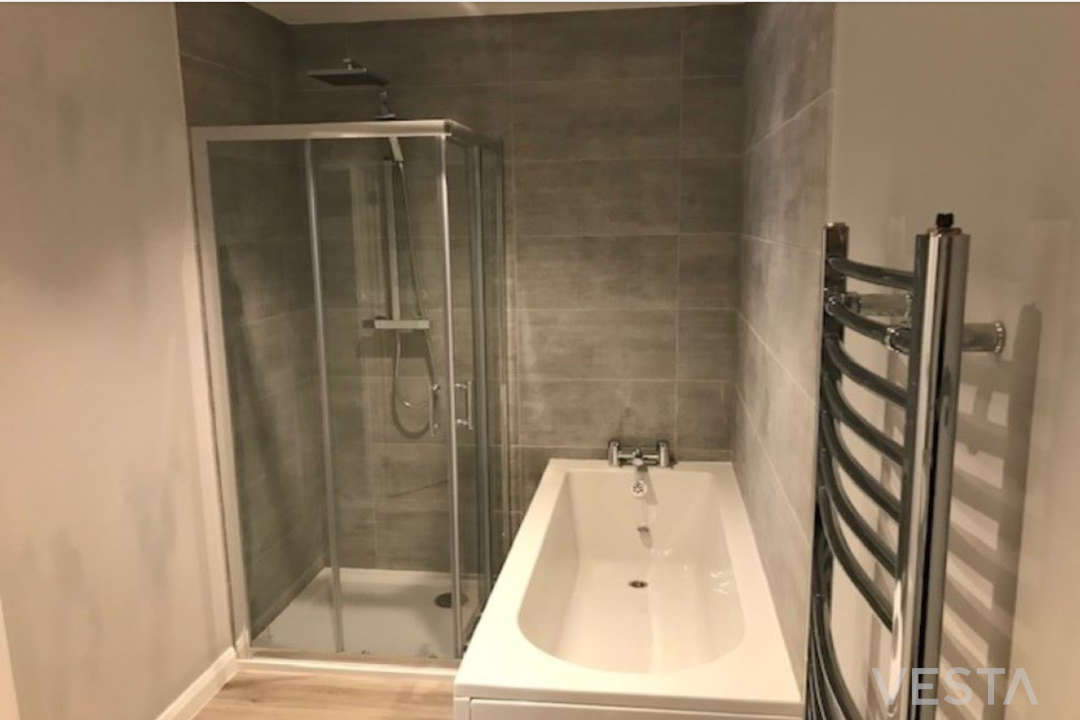 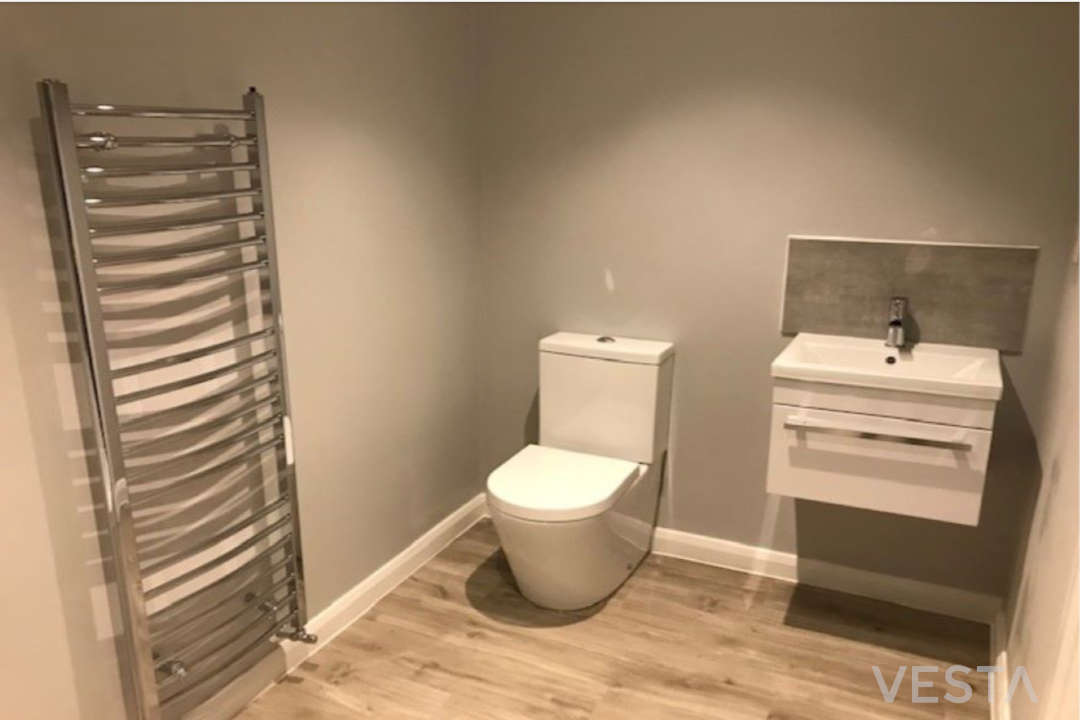 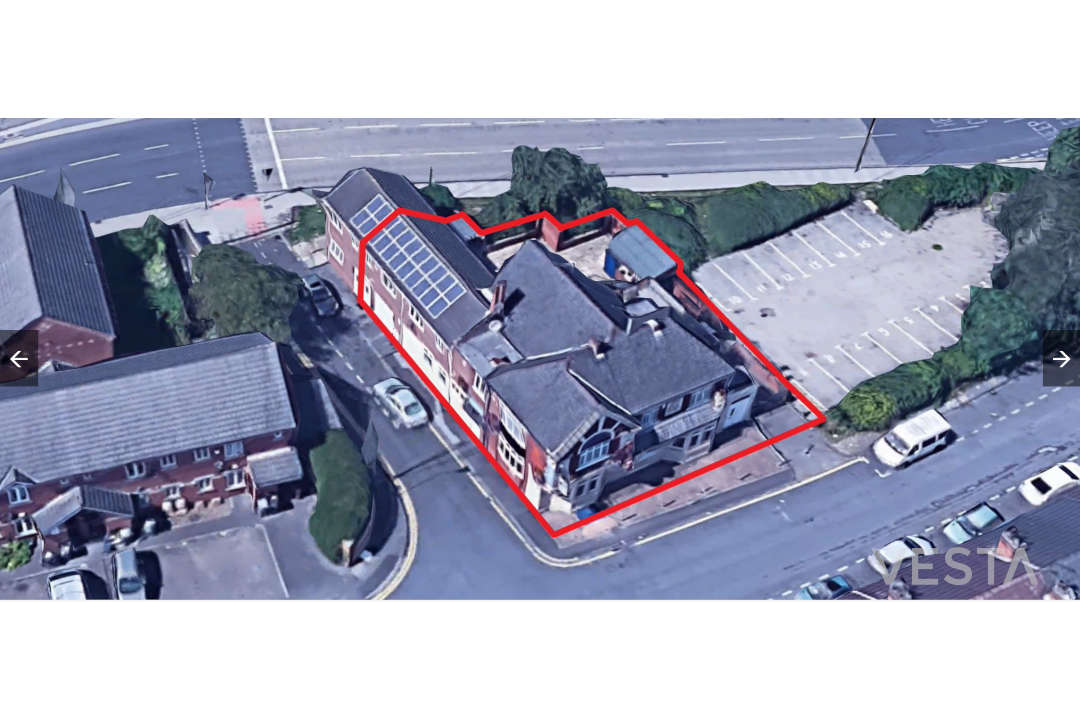 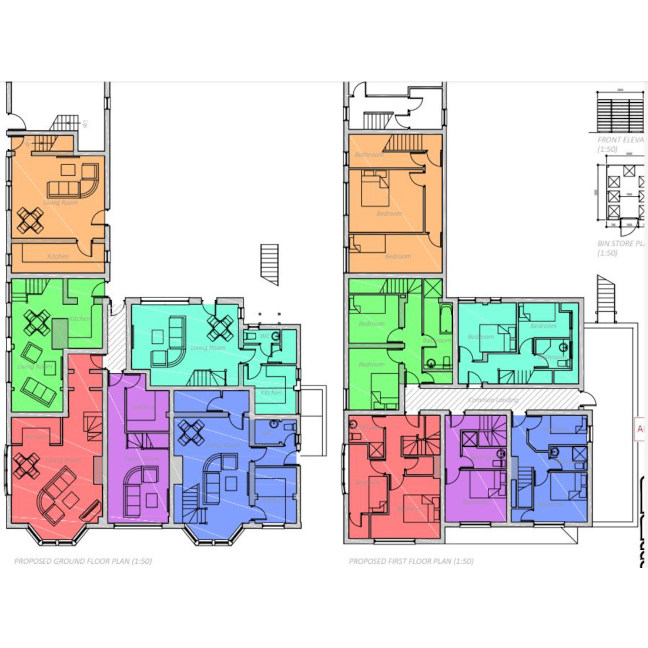 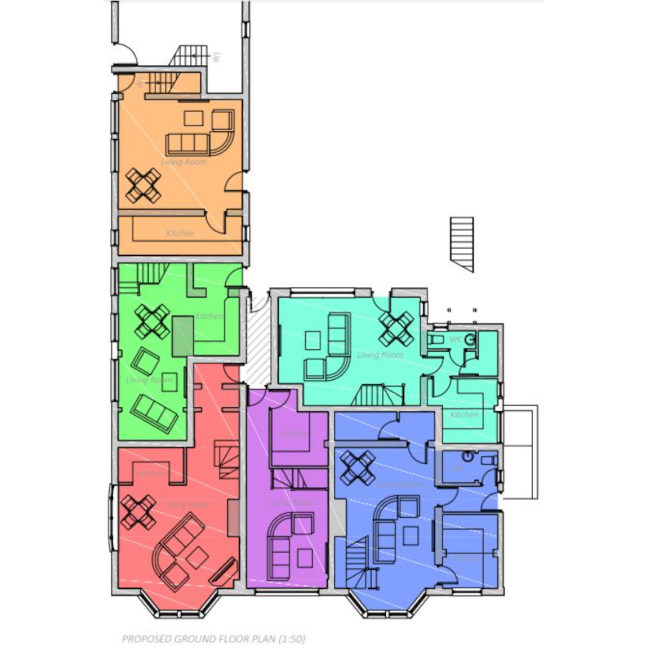 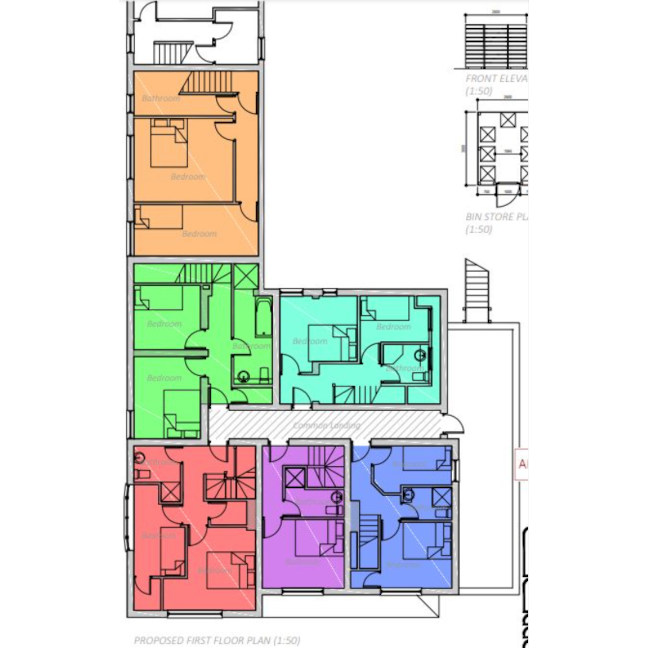 Doncaster has received city status in May 2022 as part of the Queen's Platinum Jubilee and is one of seven new cities in the UK.

The city is about 17 miles north-east of Sheffield, and is served by an international airport, Doncaster Sheffield Airport in Finningley. Doncaster train station links the town to the major cities of London, York, Leeds, Sheffield, Manchester, Newcastle and further North. The East Coast Main Line is linking England’s and Scotland’s capital and passing directly through Doncaster.

Doncaster is a historic market city and renowned for its horse racing, rich railway heritage and its wealth of Georgian and Regency architecture. Some of the iconic landmarks are Conisbrough Castle, an English Heritage site; Brodsworth Hall; Doncaster Market with some 400 shops, stalls and stands; the Corn Exchange, a Victorian listed house offering a wide range of quality retailers; Doncaster Minster, a Grade 1 listed building standing in the heart of the Doncaster; and Cast, Doncaster’s flagship theatre which is home to world-class entertainment.