Opportunity to purchase an apartment in Draycott generating £5,940 rent pa and a gross yield of 6%

Through our expertise and research, we have found that this property is above the average of this location based on data from REalyse, PropertyData and Zoopla

The higher the yield the stronger the return on investment.

Source: REalyse - 26/04/2019 Note: prices and rent are median and averaged over the last 12 months, unless stated. Data from property listings is taken from c. 20 different sites and agents. 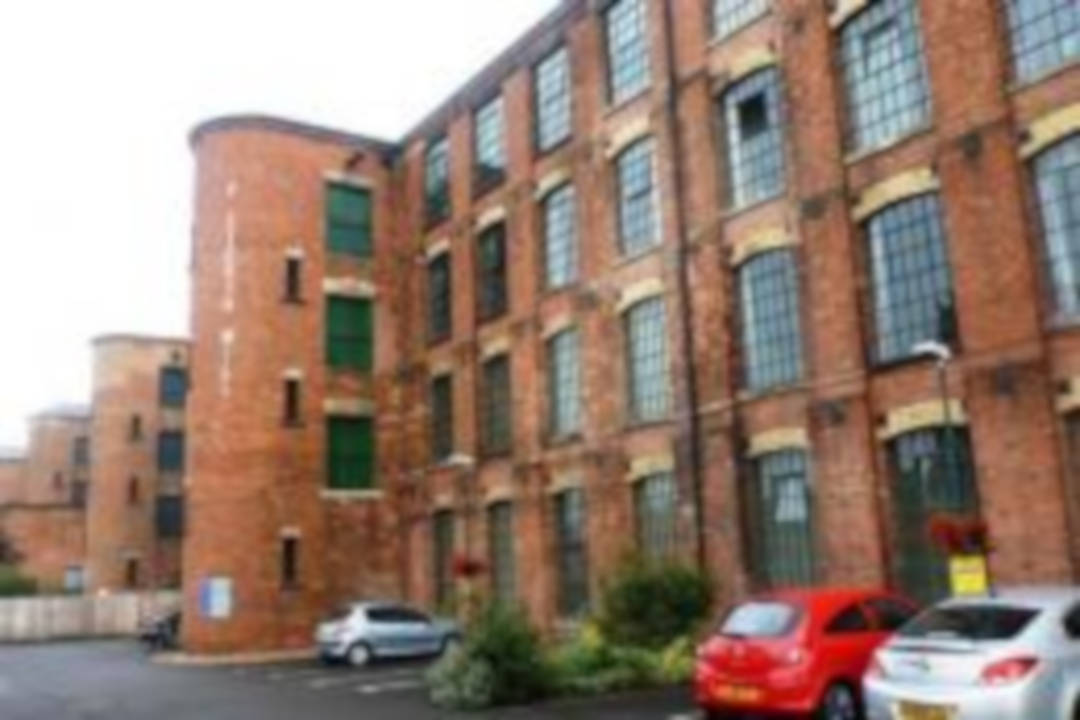 Draycott is a village in Derbyshire in the East Midlands. It is located approximately 6 miles east of Derby and 3 miles south-west of Long Eaton. It’s close proximity to Derby makes it ideal for commuting.