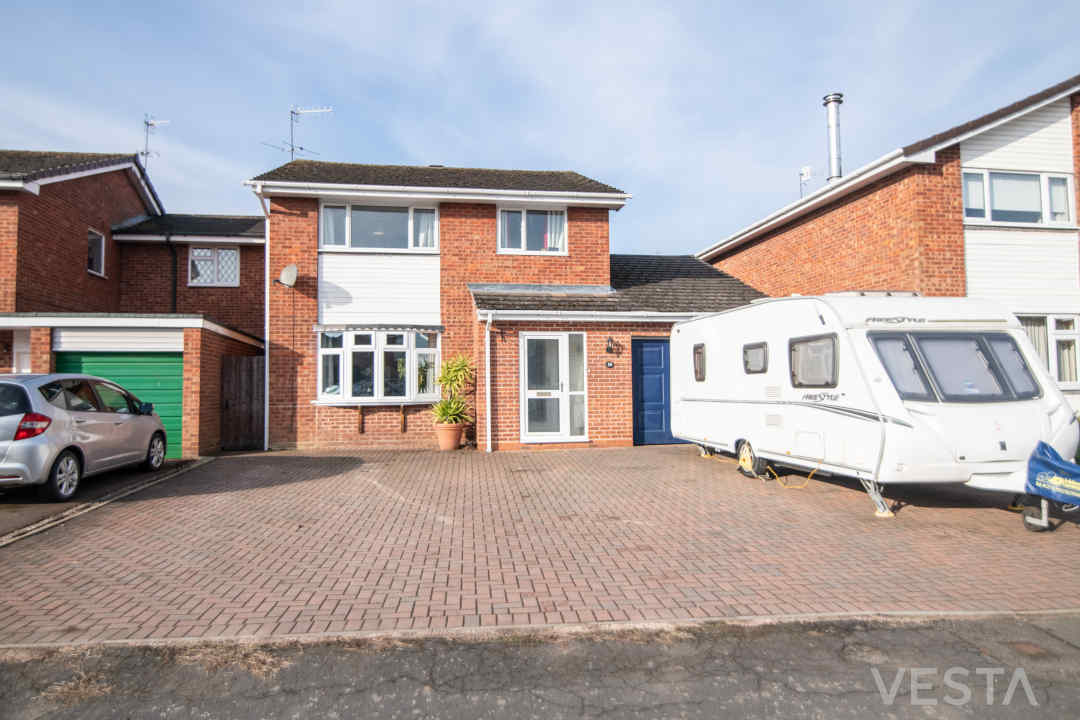 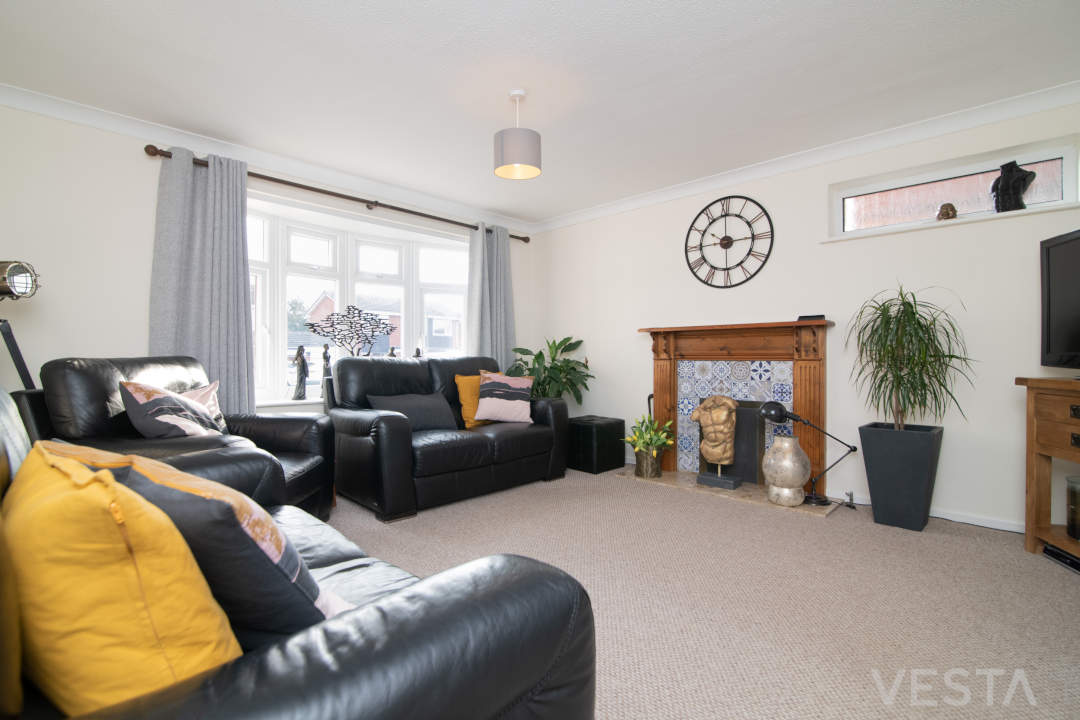 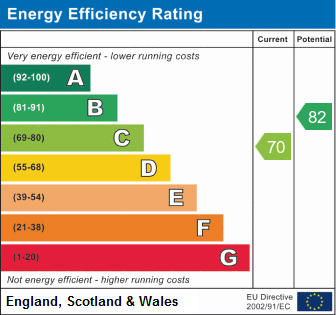 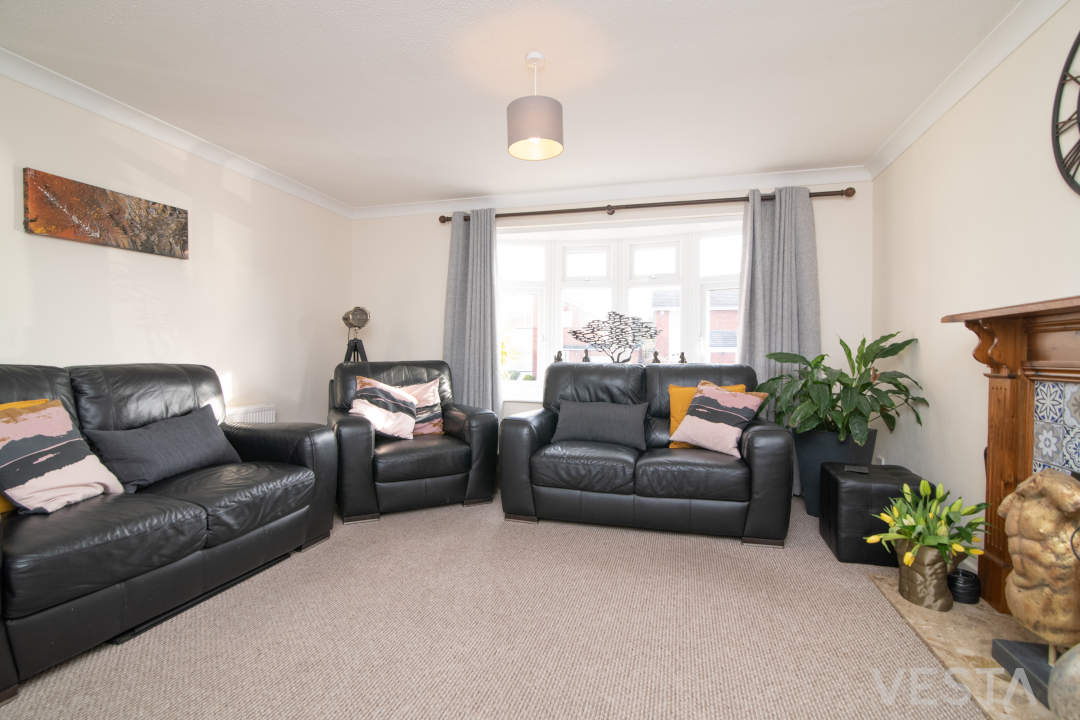 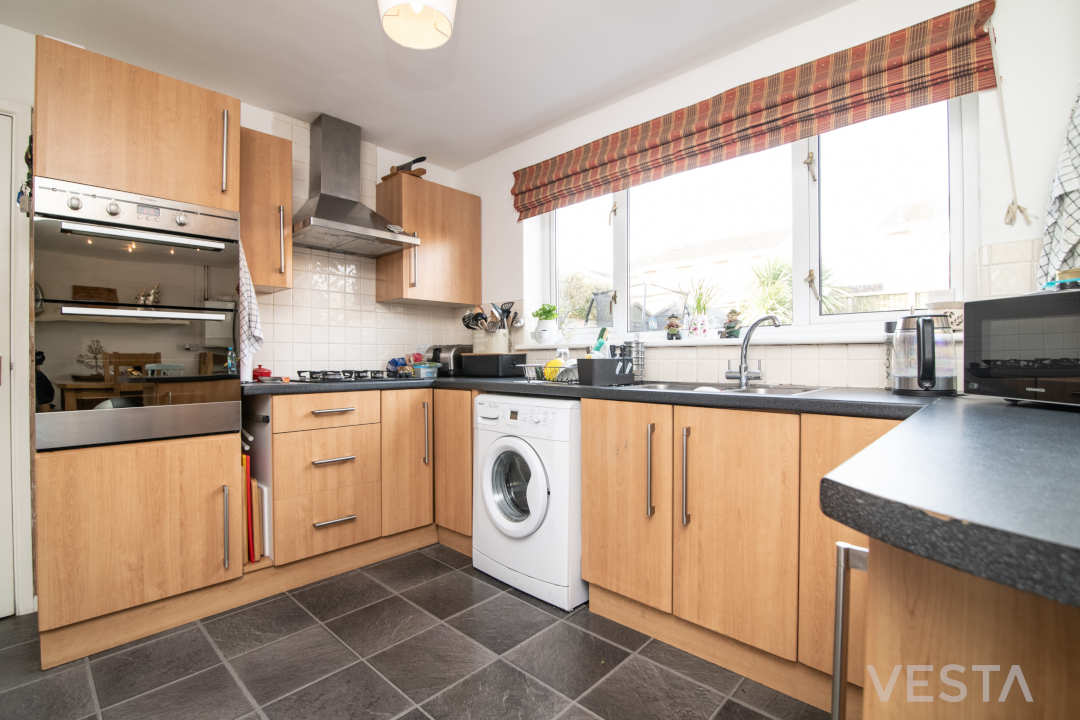 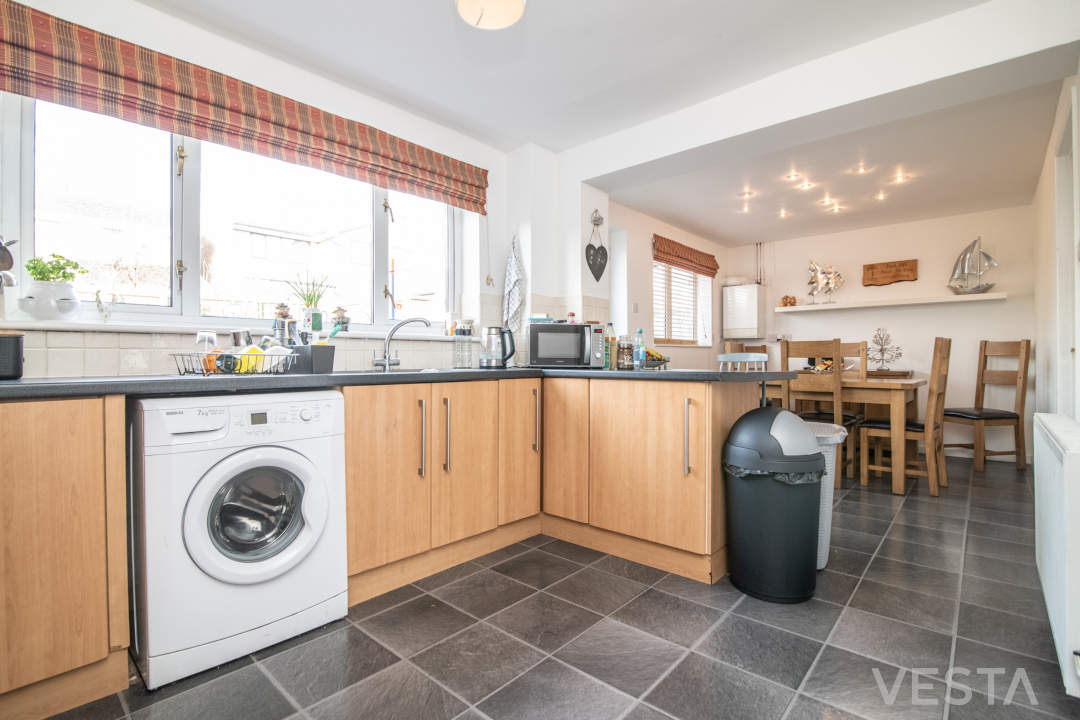 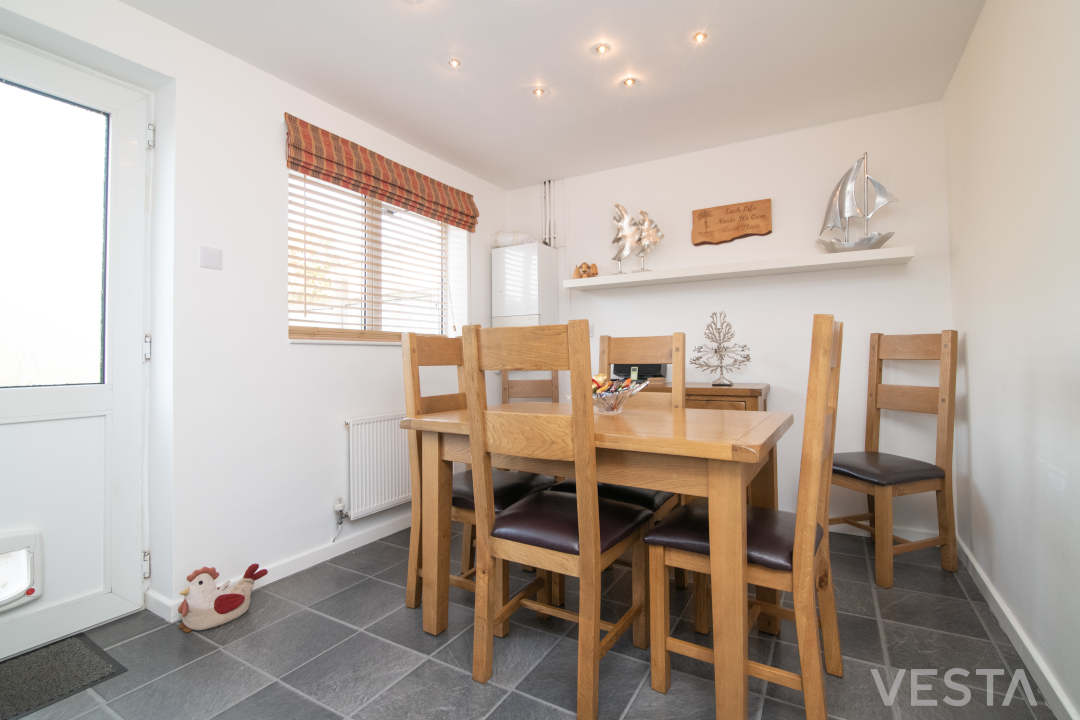 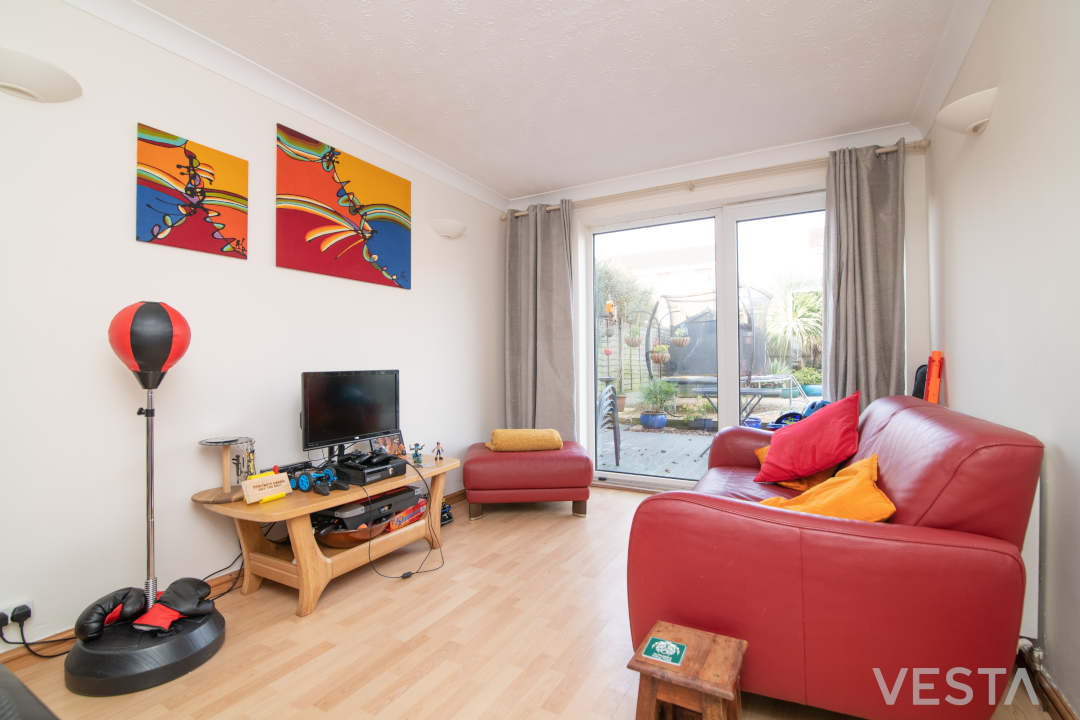 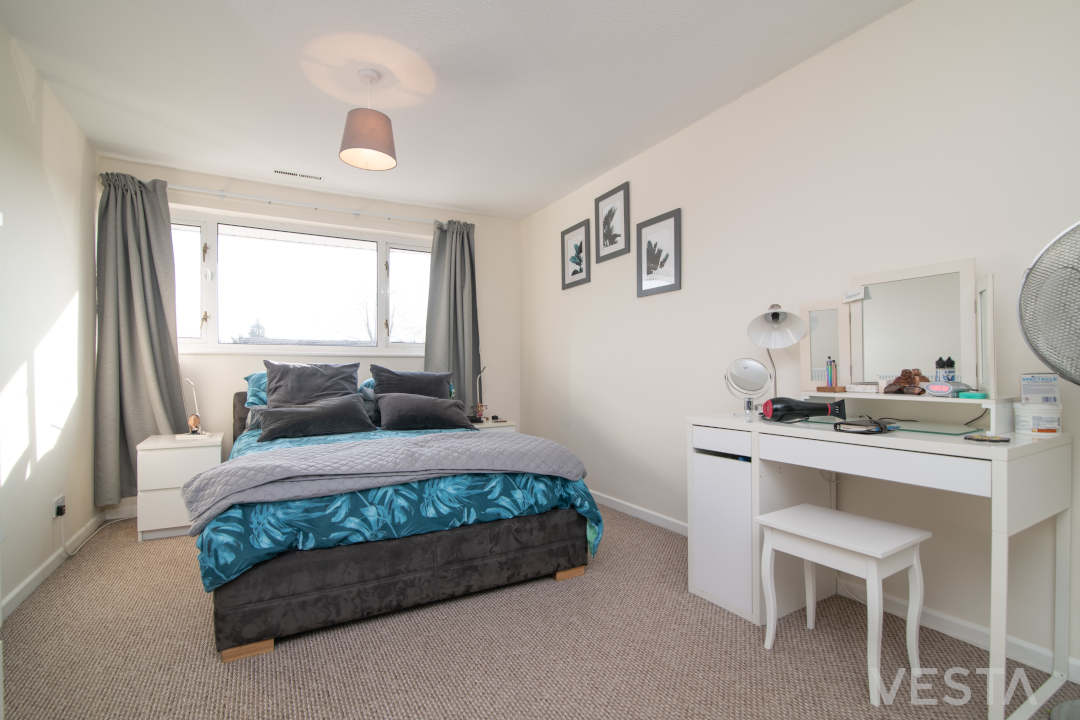 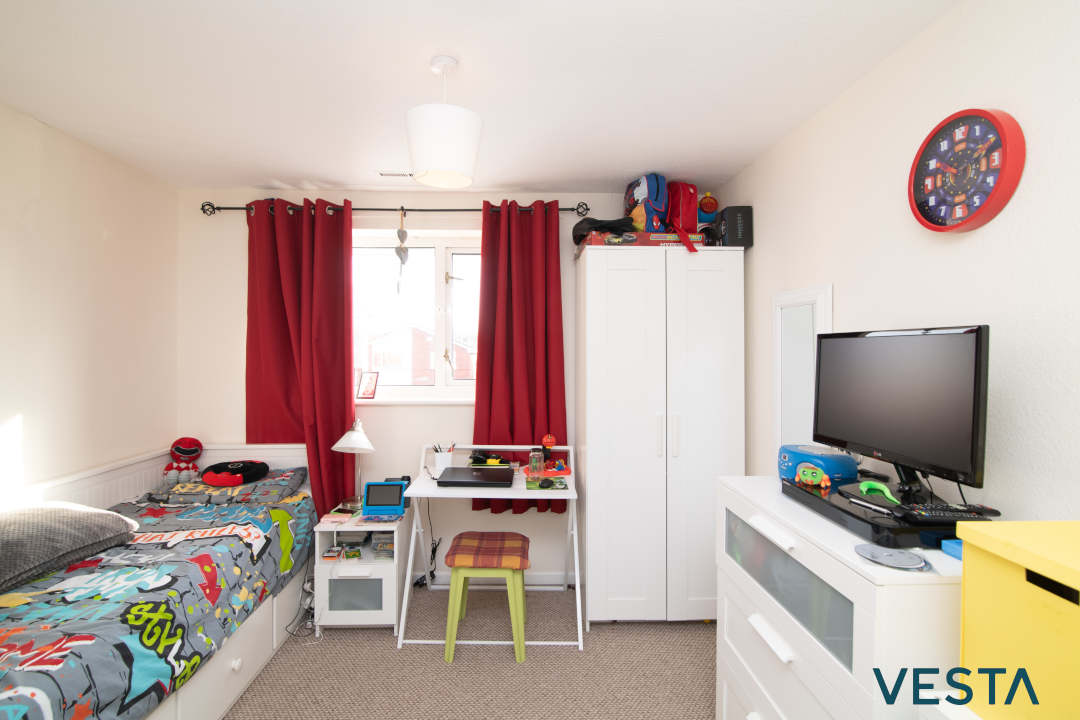 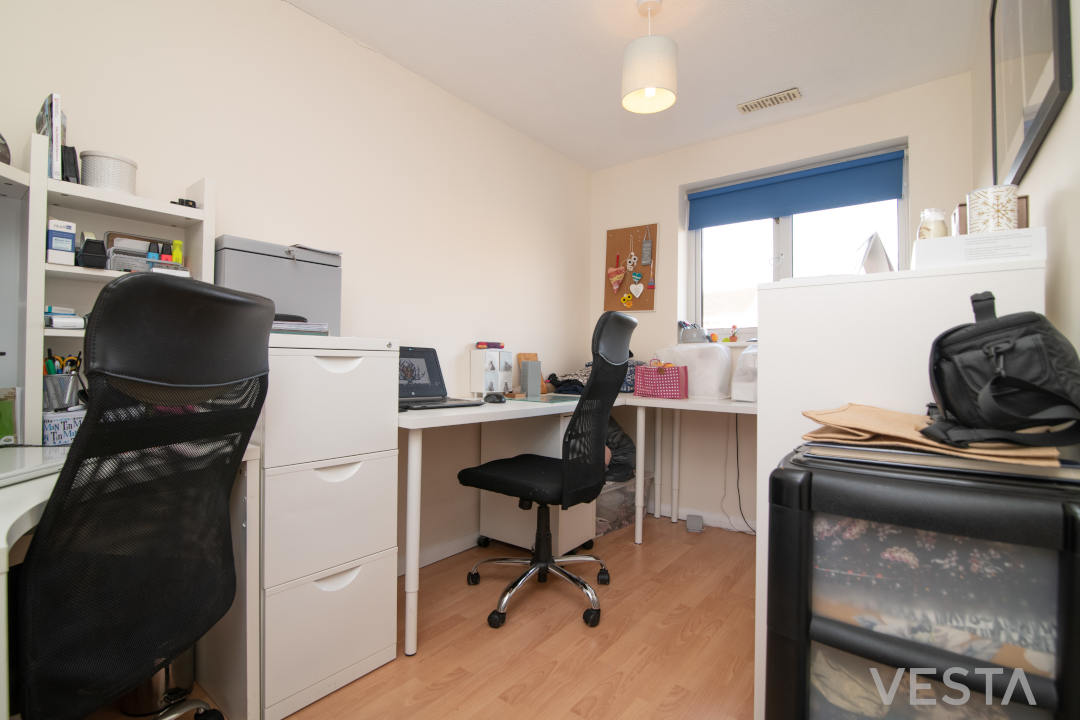 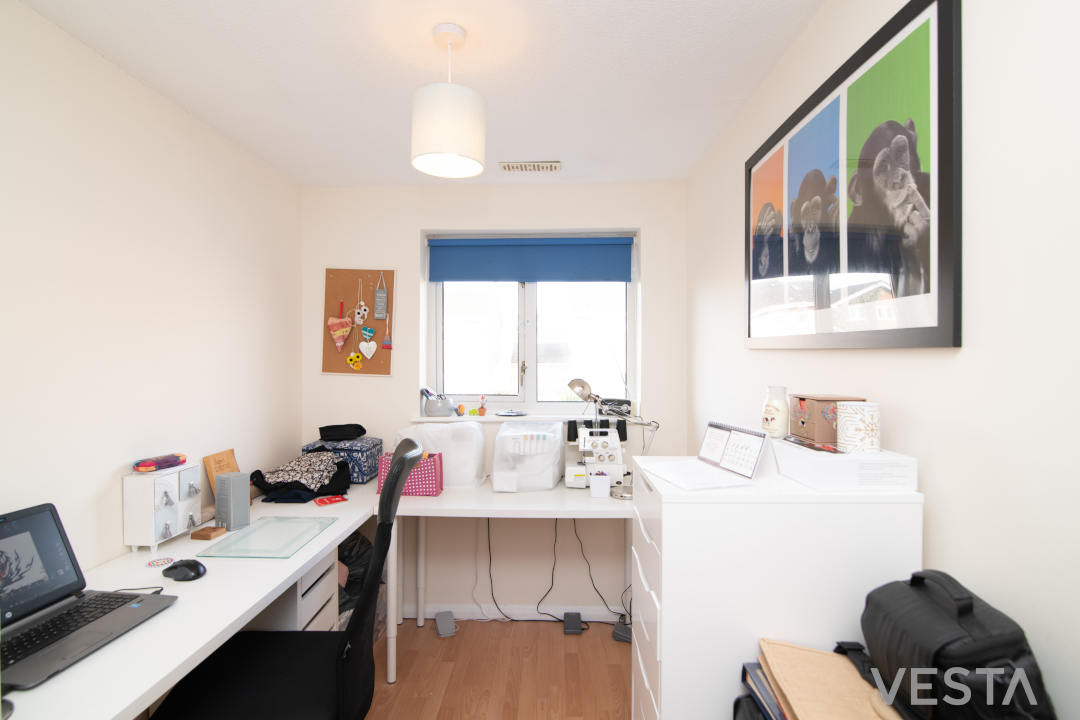 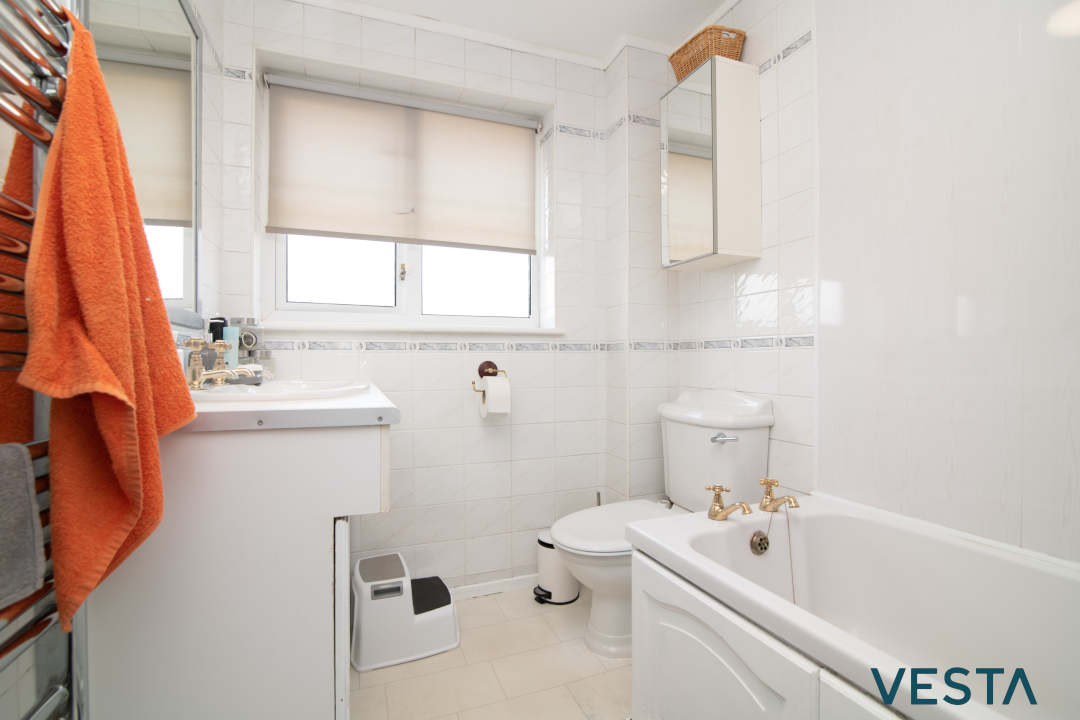 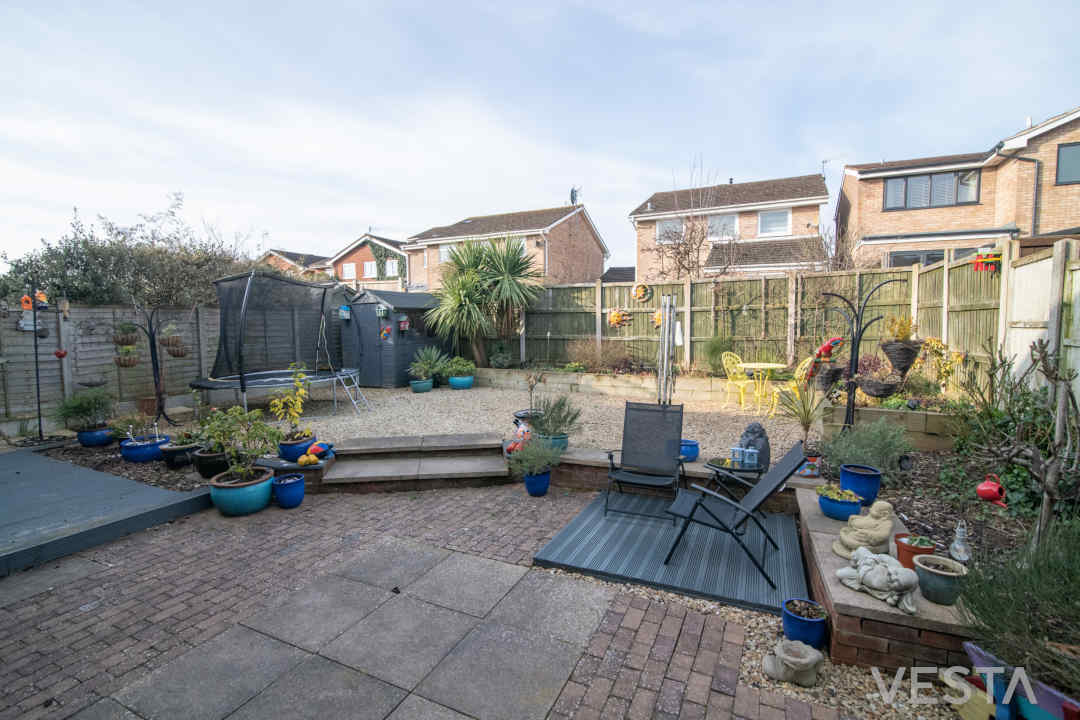 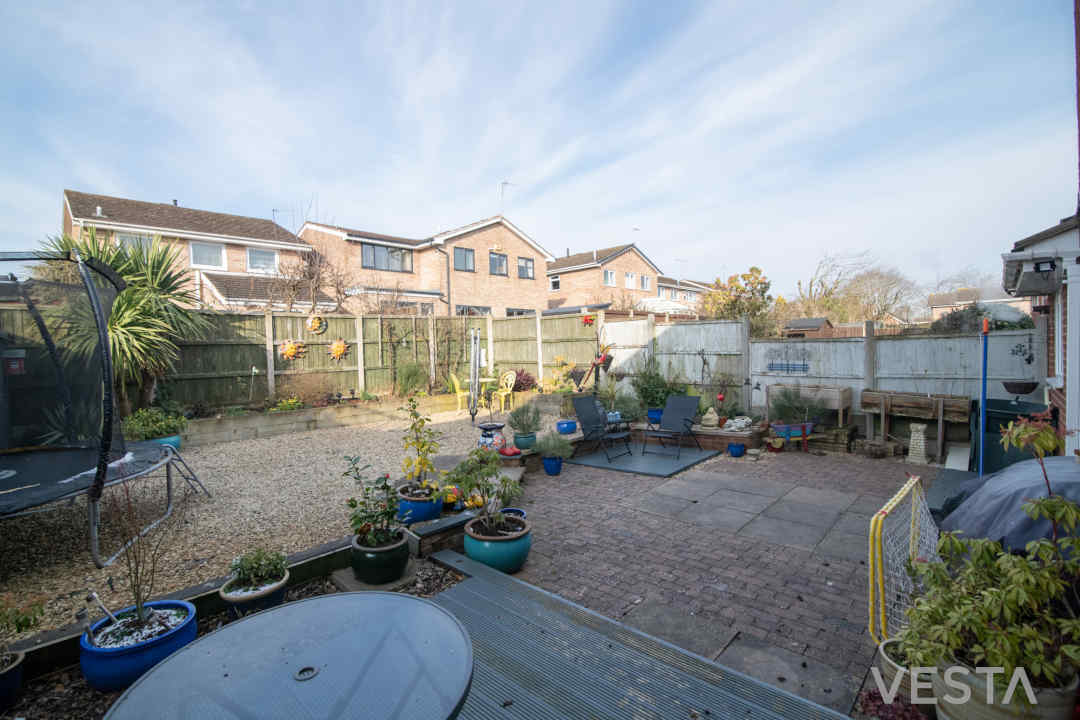 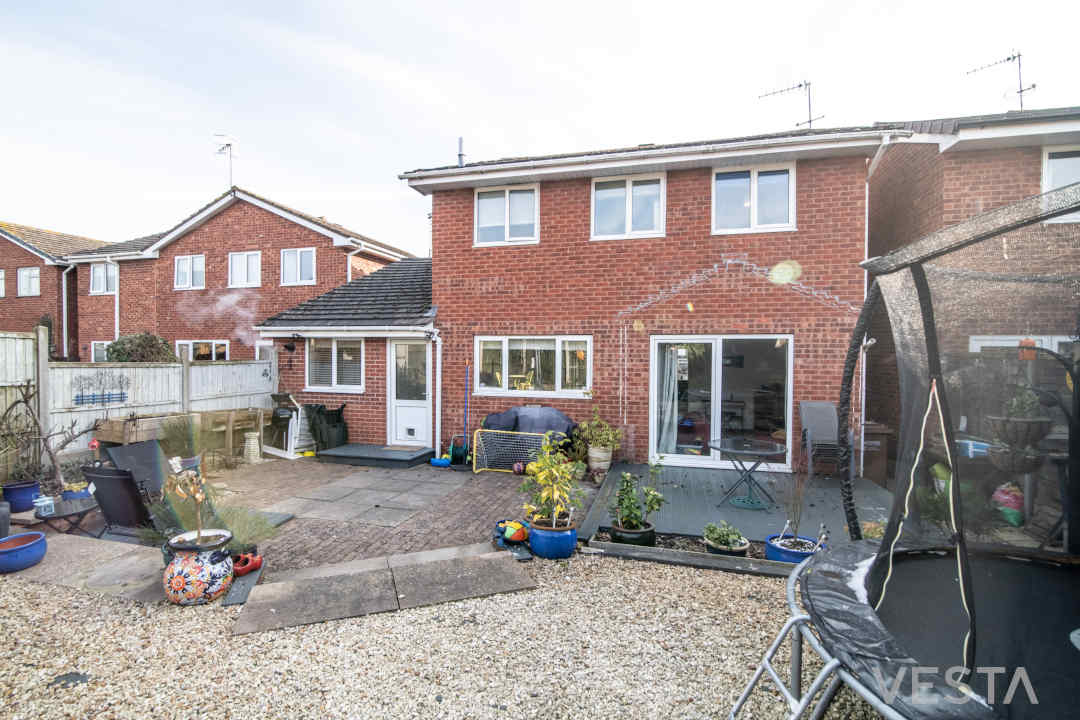 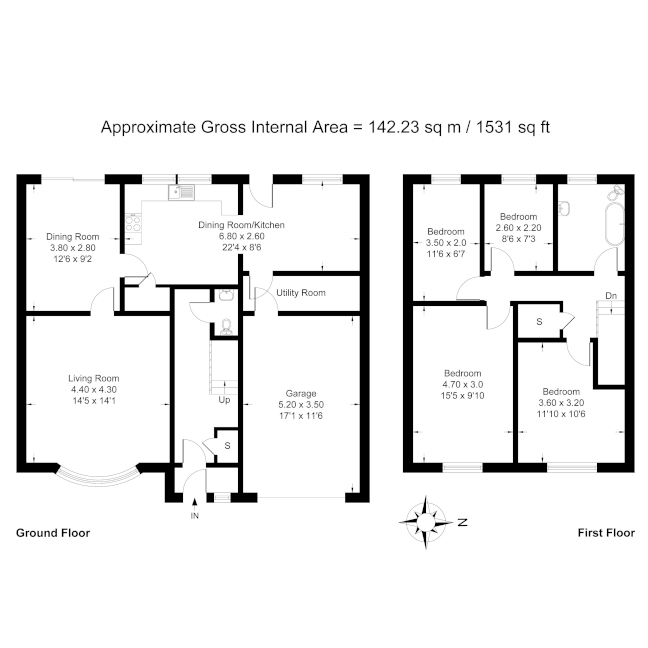 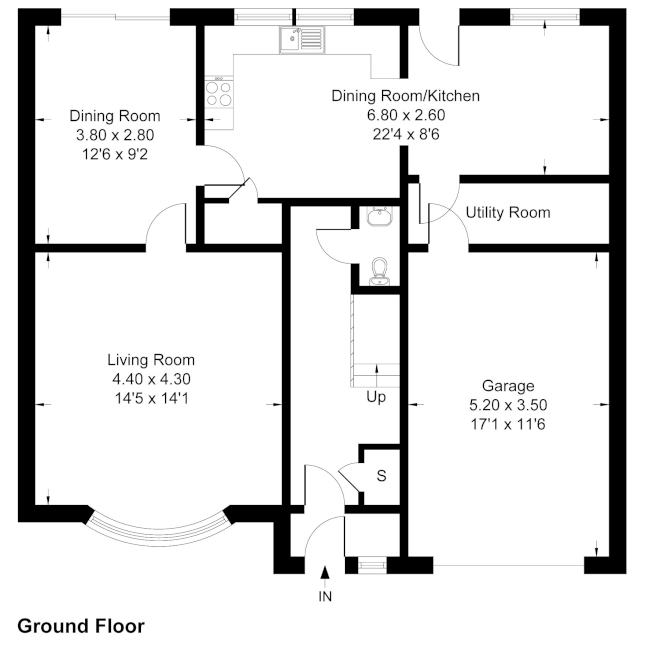 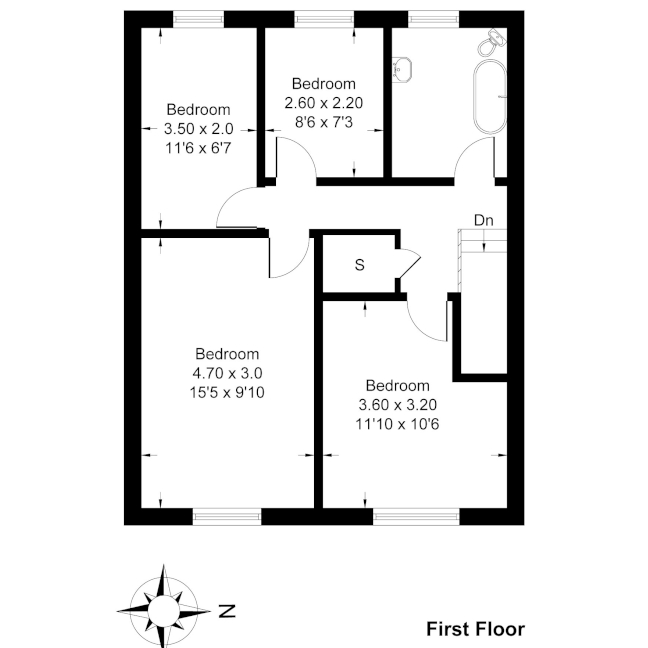 Droitwich Spa, often shortened to Droitwich, is a historic spa town in Worcestershire and lies around 22 miles south of Birmingham and 7 miles north of Worcester. The M5 motorway passes just east of Droitwich linking the Midlands with South West England.

The town owes its existence to the natural brine springs where salt has been extracted since ancient times. Droitwich brine is ten times stronger than sea water and is only rivalled by the Dead Sea. Naturally some of the local attractions and sights centre around the towns history and connection with salt such as the salt tours and Churchfields Farm tours, the Heritage Centre & Museum and the salt worker statue.

Other local attractions include the Almonry Heritage Centre, Norbury Theatre, Little Owl Farm Park, Droitwich Spa Lido, Avoncroft Museum, Aztec Adventure, an adventure and water park, and Bells Farm Shop where one can pick their own fruit. It is also worth exploring the beautiful Worcestershire countryside with its neighbouring villages and towns.

Shopping in Droitwich is centred around Victoria Square which leads to St Andrew’s Square shopping centre. The original High Street consists of local pubs and a mix of traditional shops. Victoria Square also offers a number of regular farmer’s markets.