Opportunity to purchase a house in Durham generating £7,800 rent pa & gross yield of 4.5% 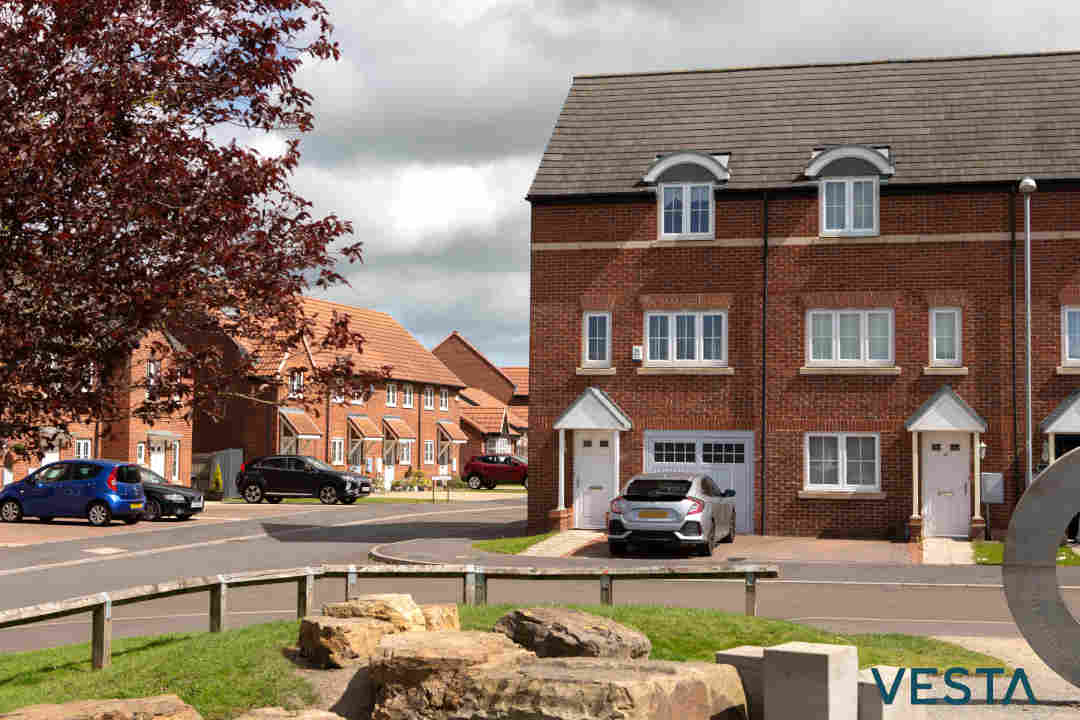 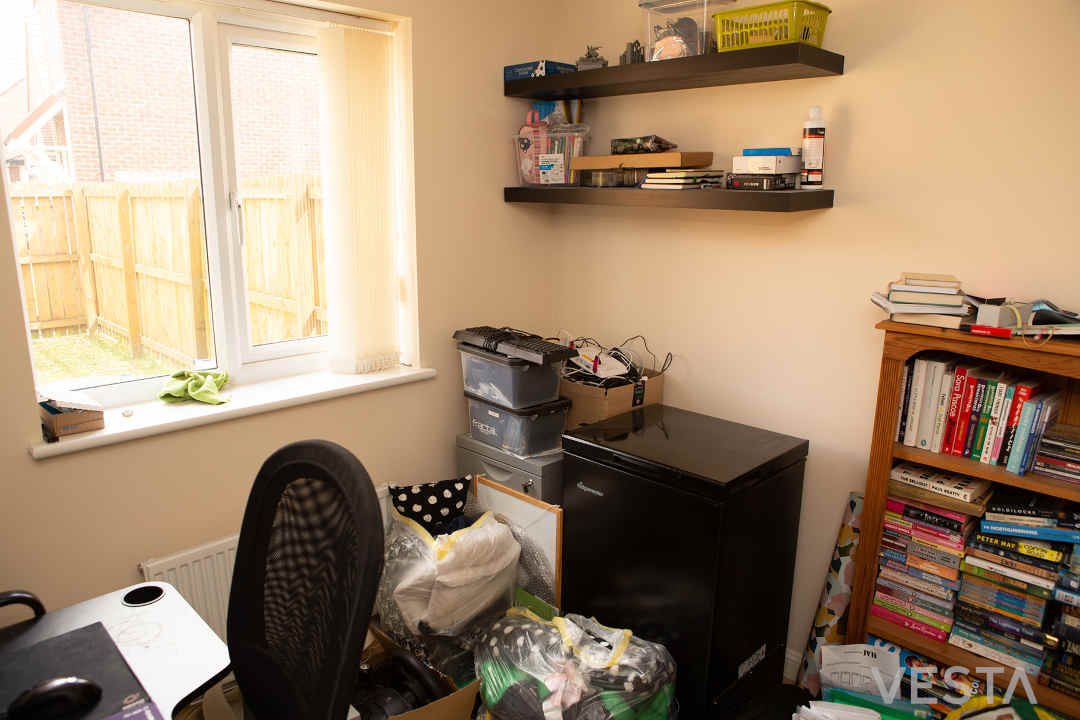 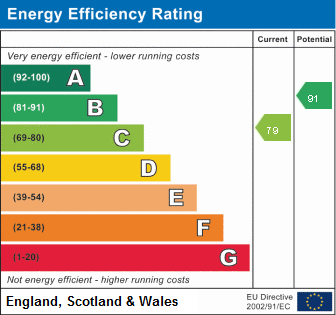 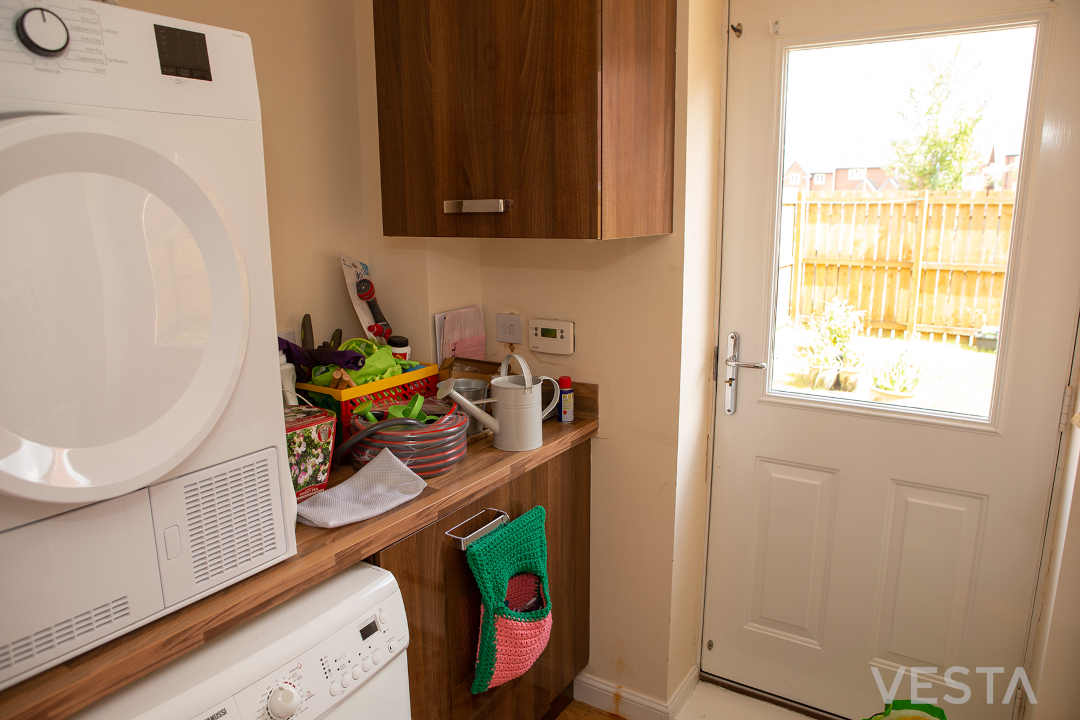 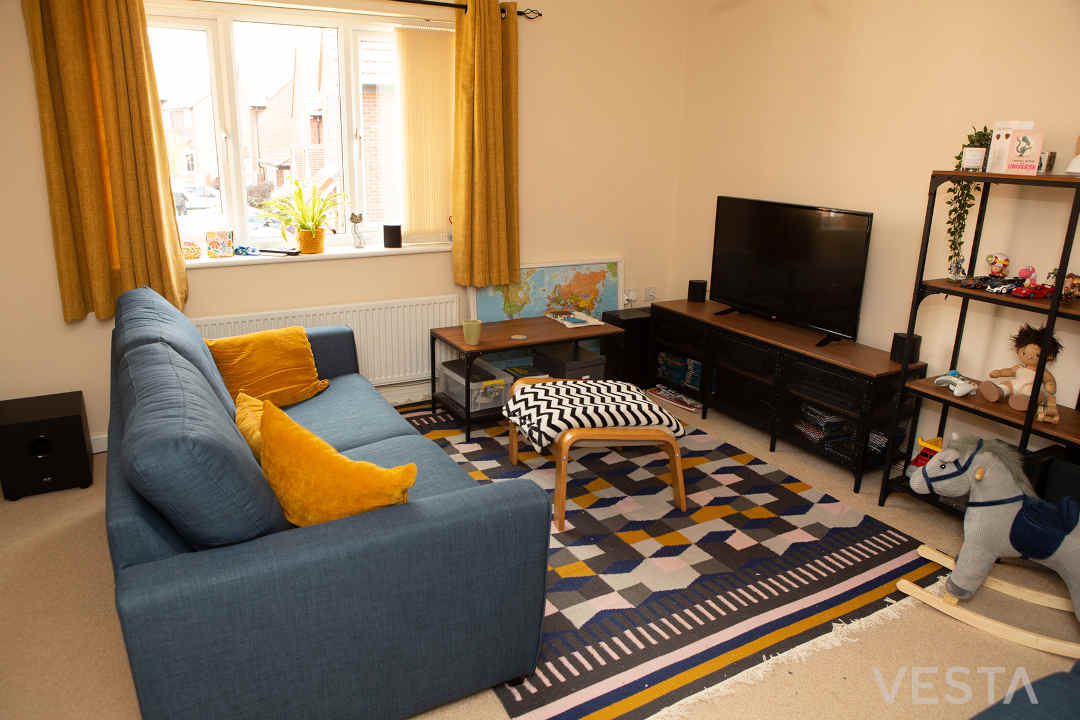 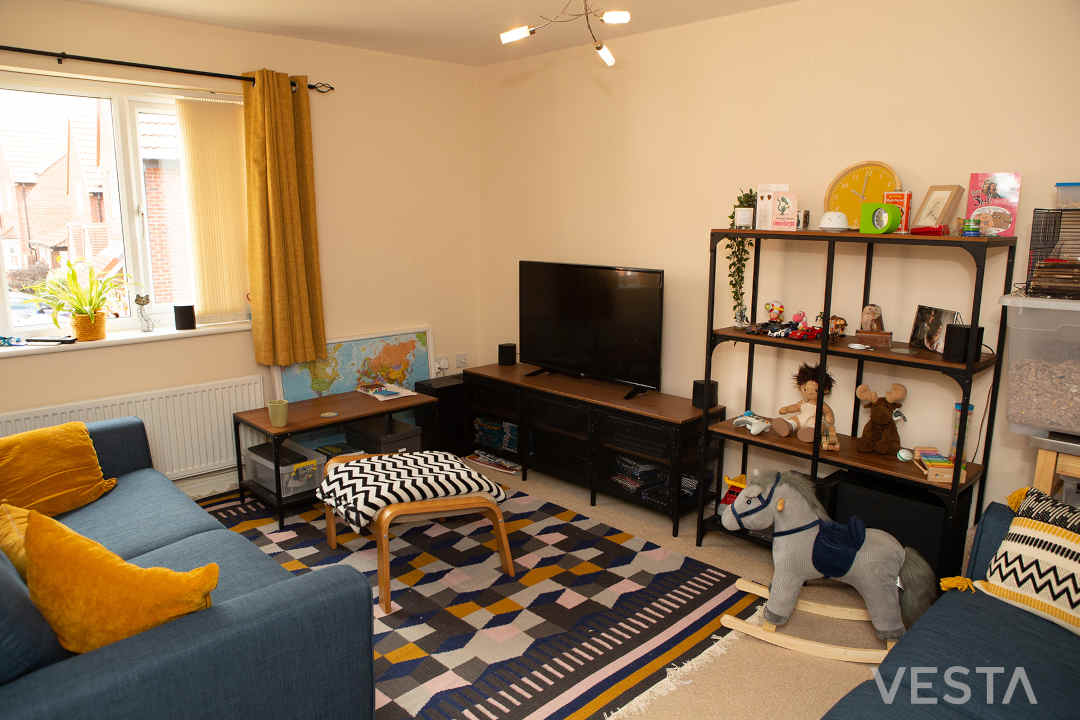 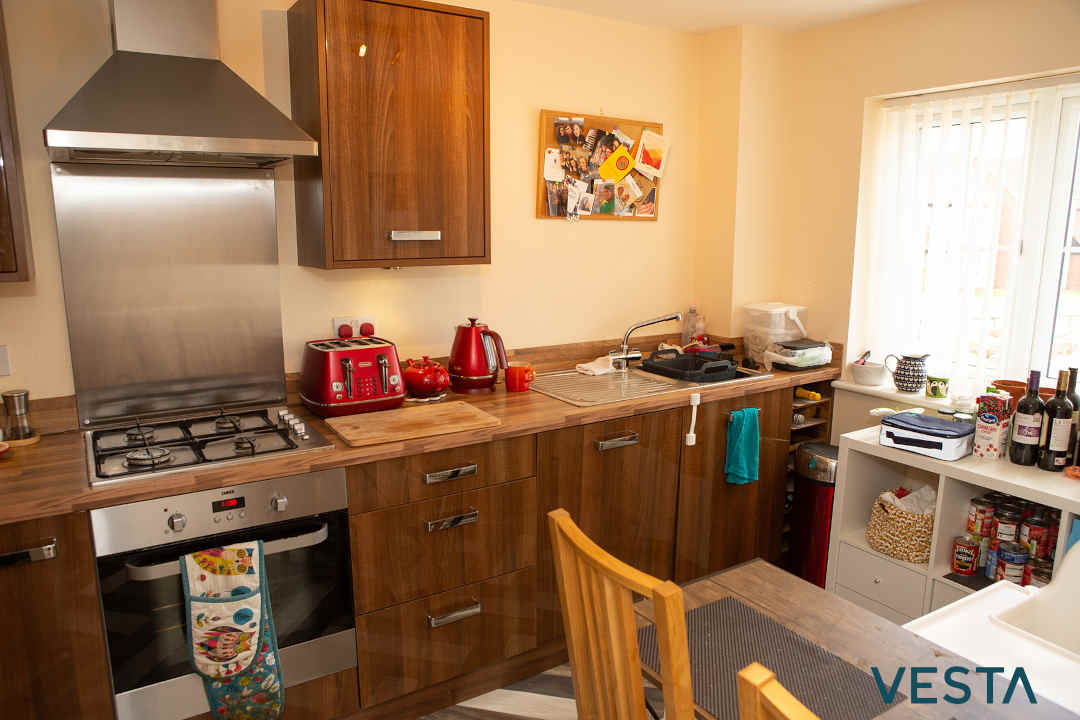 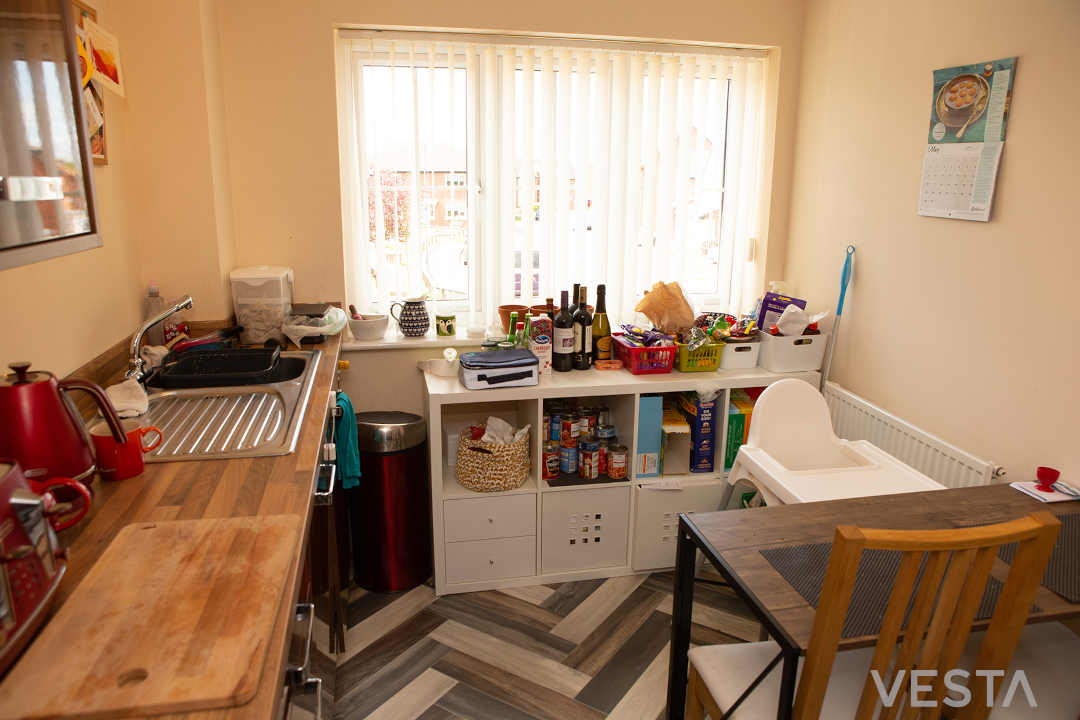 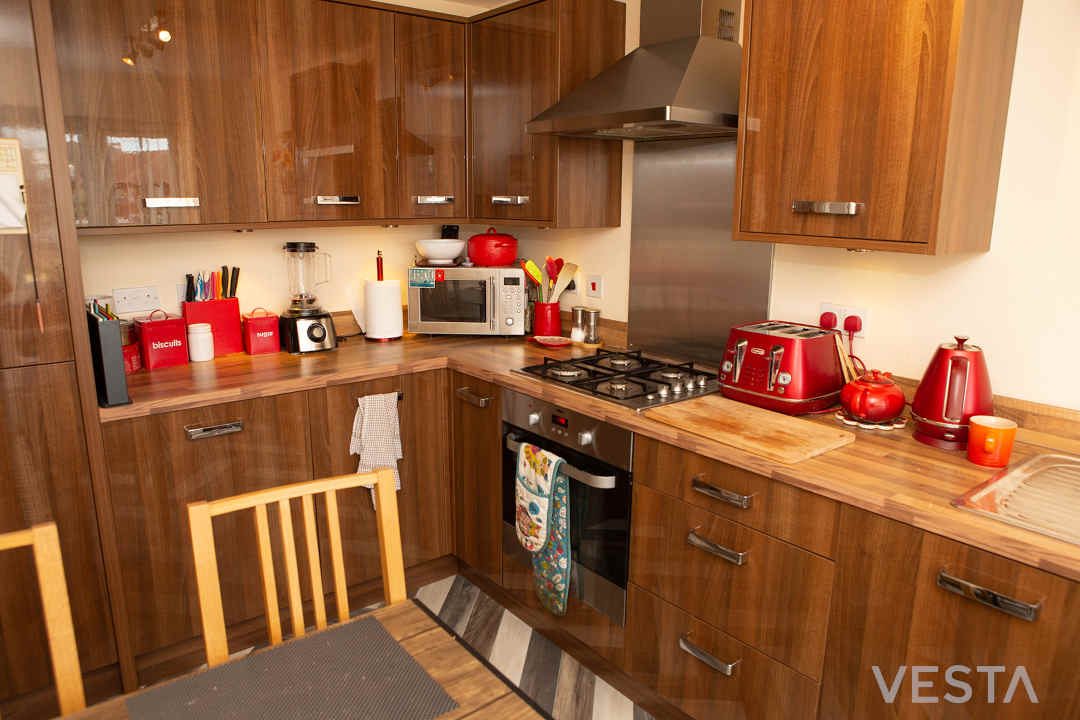 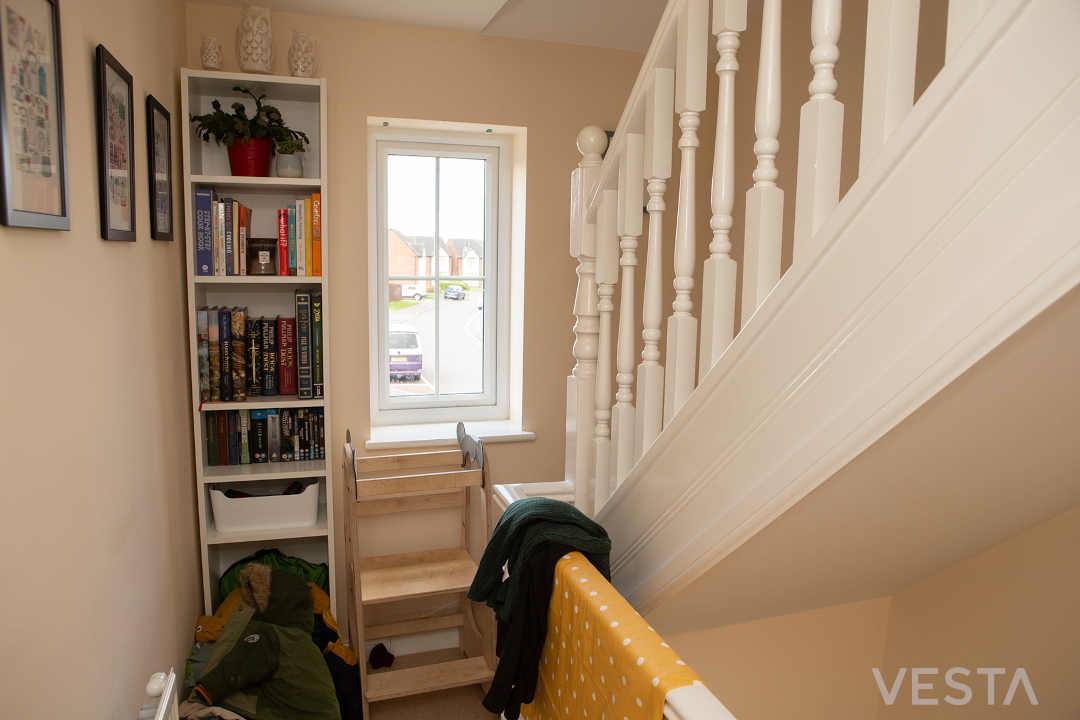 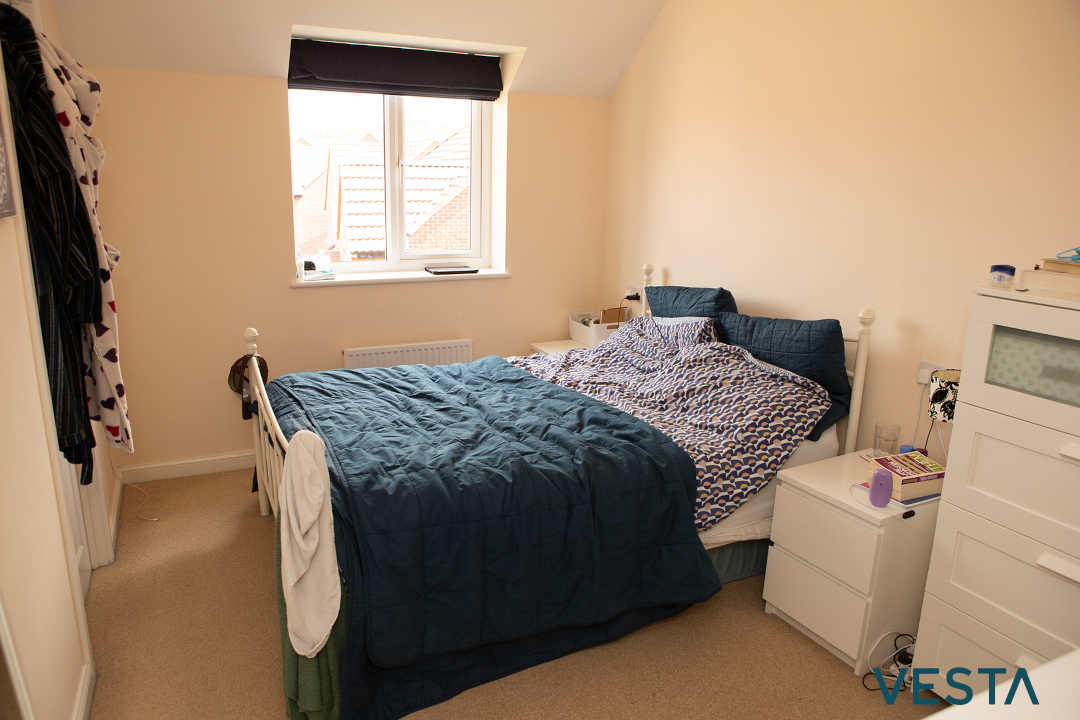 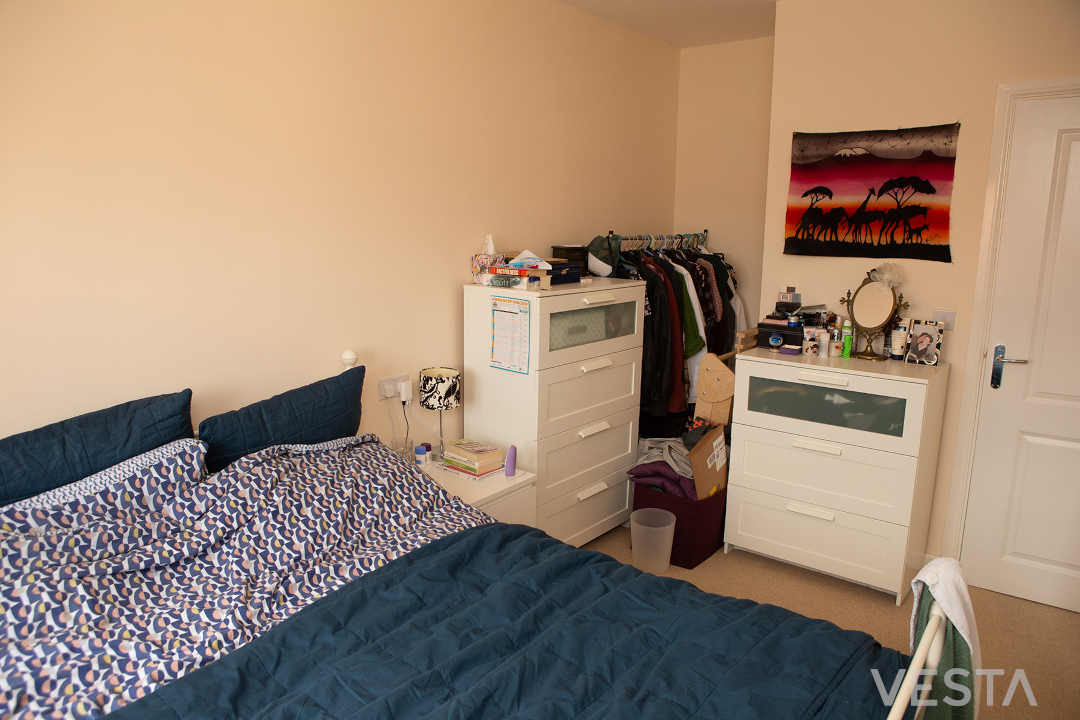 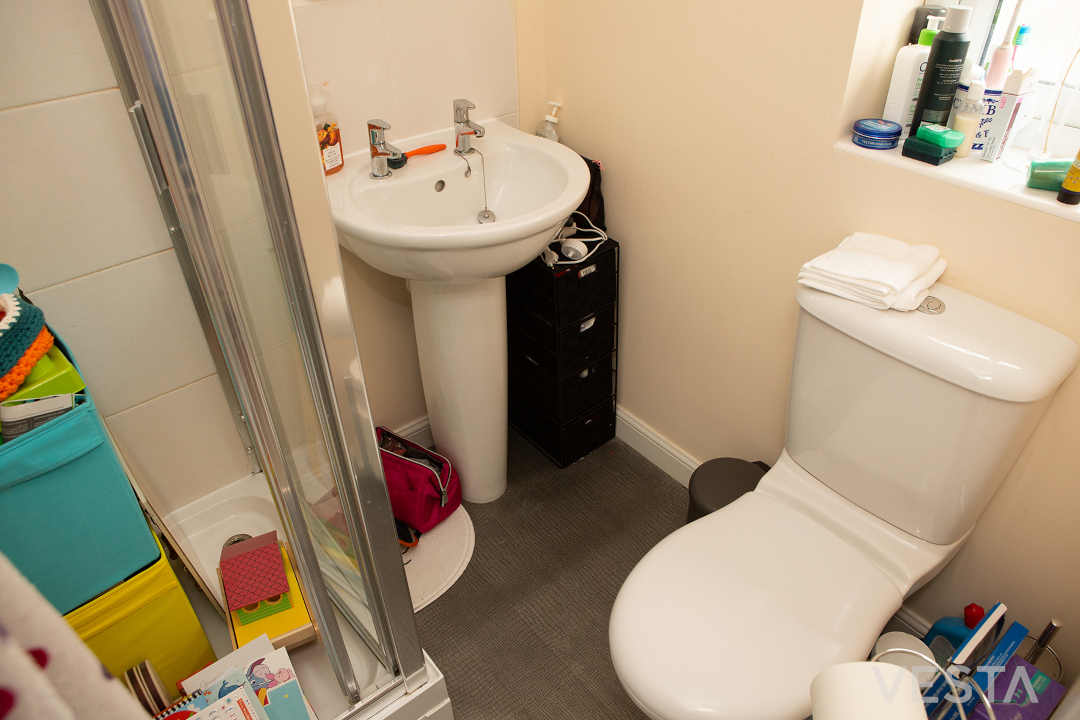 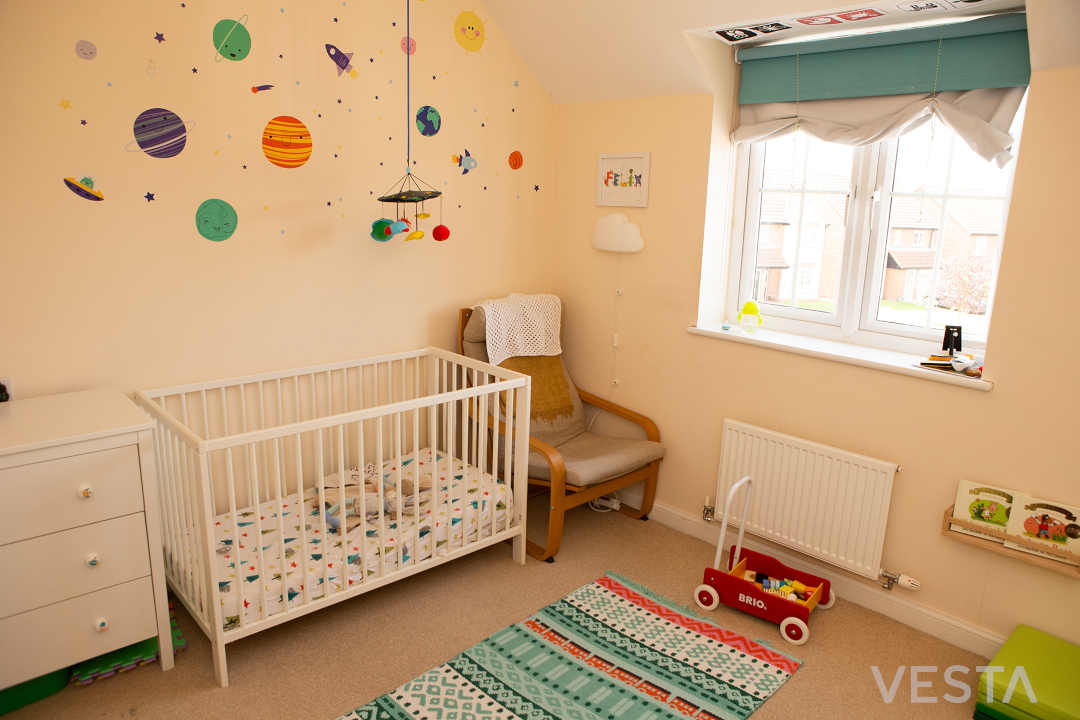 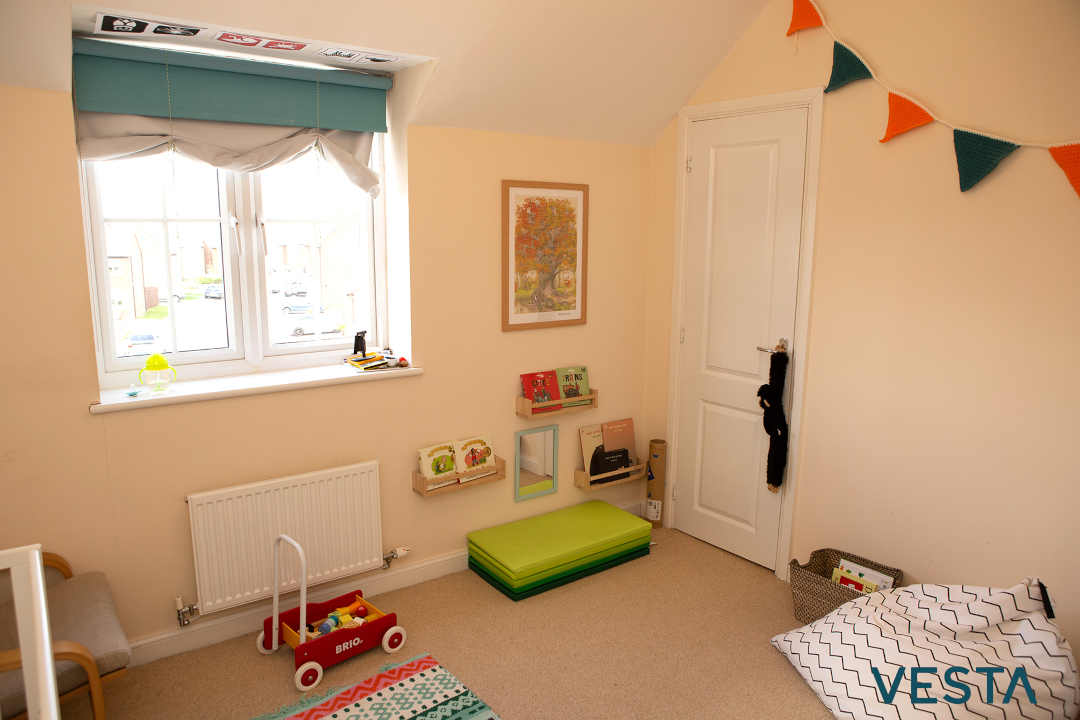 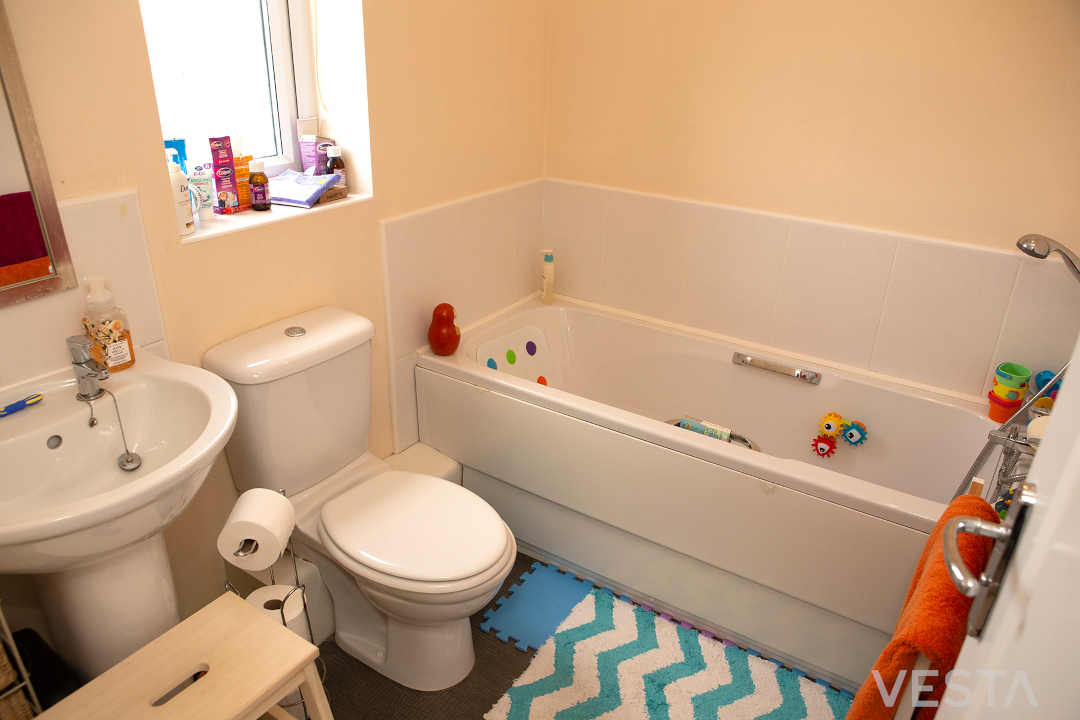 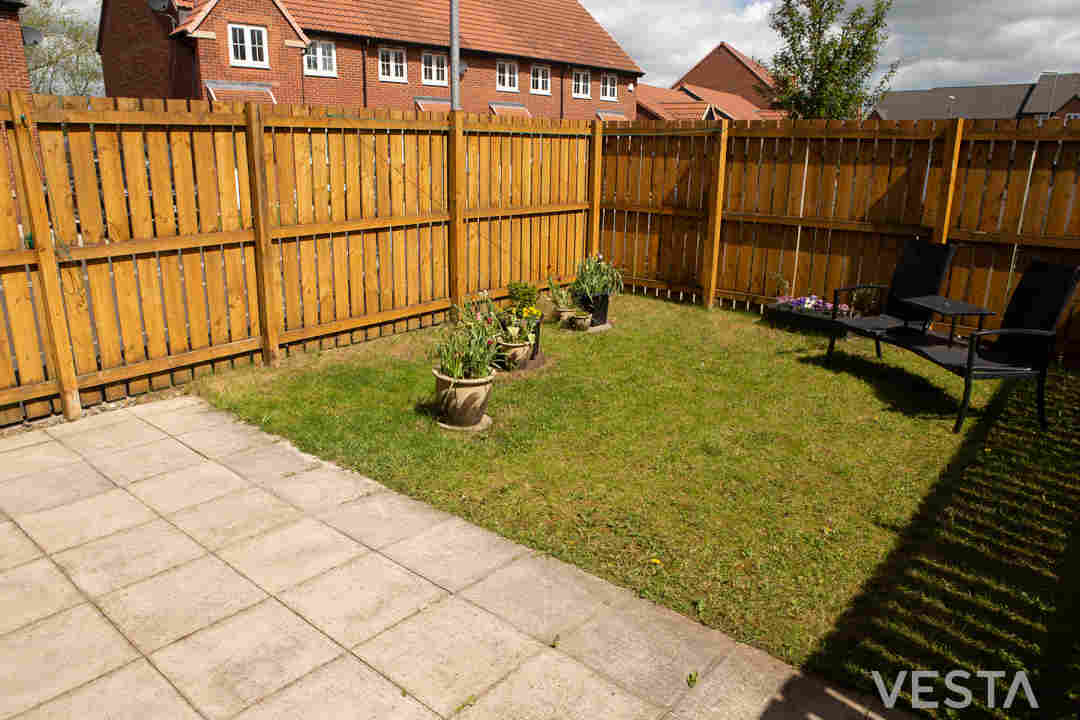 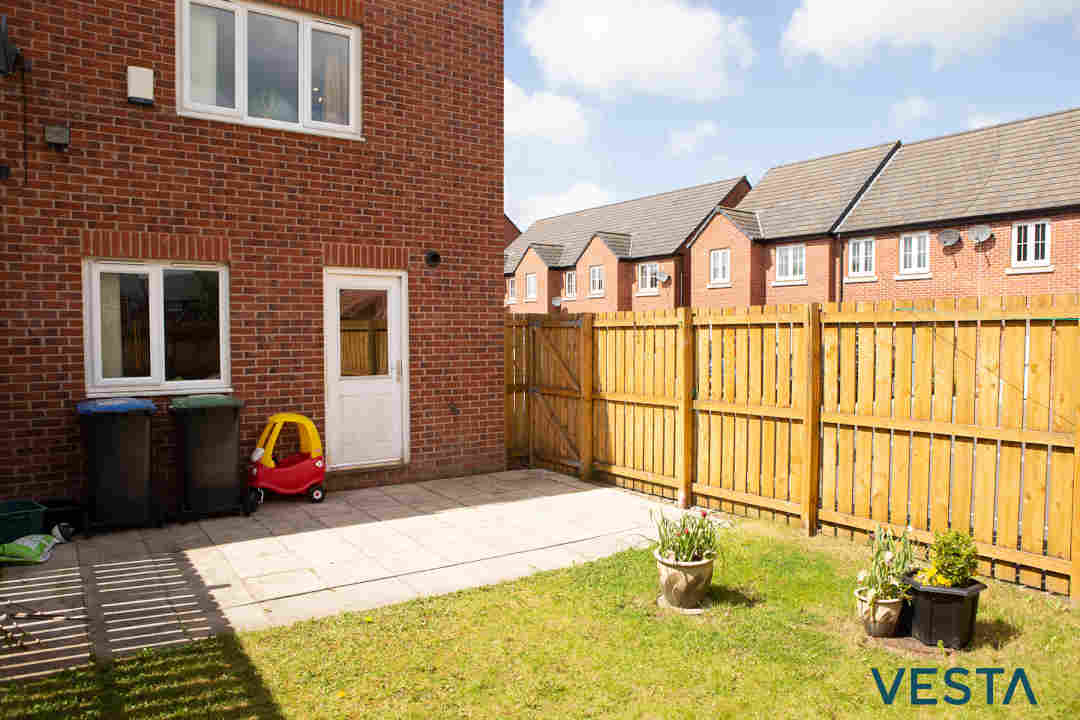 Durham is a cathedral city on the River Wear in County Durham in the north-west of England. It lies approximately 14 miles south-west of Sunderland, 20 miles south of Newcastle upon Tyne and 27 miles north-west of Middlesbrough.

The A1(M) passes just east of the city, connecting it to London and Edinburgh, whilst the A167 passes through Durham, connecting it to Topcliffe in North Yorkshire and Cowgate in Tyne and Wear where it splits into two.

Durham railway station lies on the East Coast Main Line which runs between London King’s Cross and Edinburgh Waverley. Other lines stopping at Durham are the Tees Valley Line, the North TransPennine and the Cross Country Route.

There are two airports within 25-30 miles of the city, Teesside Airport and Newcastle Airport.

Durham has a large number of local landmarks and the whole centre of the city is a designated conservation area. There are over 630 listed buildings, 569 of which are located within the city centre conservation area. Some of these are Durham Cathedral, Durham Castle, Crook Hall, Cosin’s Library, Town Hall and Guildhall, Durham Observatory and The Victoria, a public house in Hallgarth Street.

The city is also in a fantastic location for anyone interested in outdoor pursuits. There are countless walking and cycling routes in and around the city for any activity levels. One can choose from leisurely walks such as the Derwent Reservoir Walk, the Battle of Nevilles Cross Walk Route, the Deer Park at Raby Castle or the Killhope Woodland Walks. Or more challenging routes such as the Durham Heritage Coast Walk, the Teesdale Way of the Sea to Sea (C2C) Cycle Route. The nearby North Pennines also offer plenty of walking and cycling routes.

Durham city centre offers a large variety of retailers ranging from the usual high street favourites to independent boutiques and quirky stores. On the third Thursday of the month the Durham Food Producers and Crafters Market takes place in the marketplace, offering local produce, jewellery, art, plants and crafts. Whilst there is a weekly Saturday Outdoor Market with up to 30 independent traders.

Durham has a thriving economy and some of the larger employers include Durham University, the University Hospital of North Durham and several Government offices.