The refurbishment works in 2019 included: 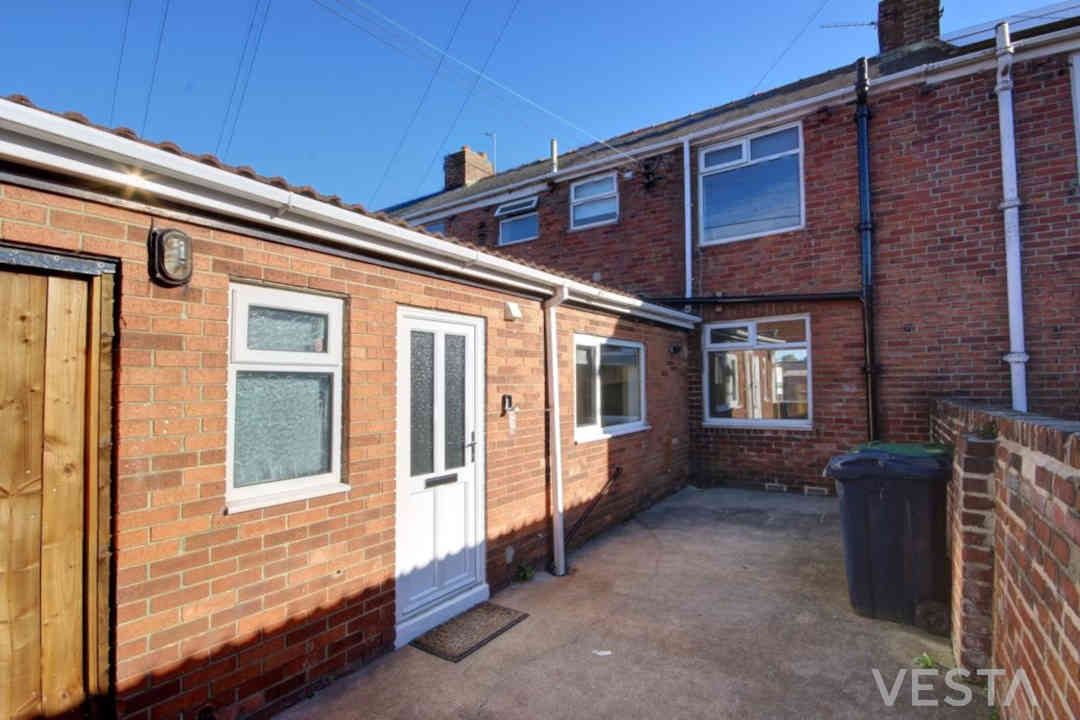 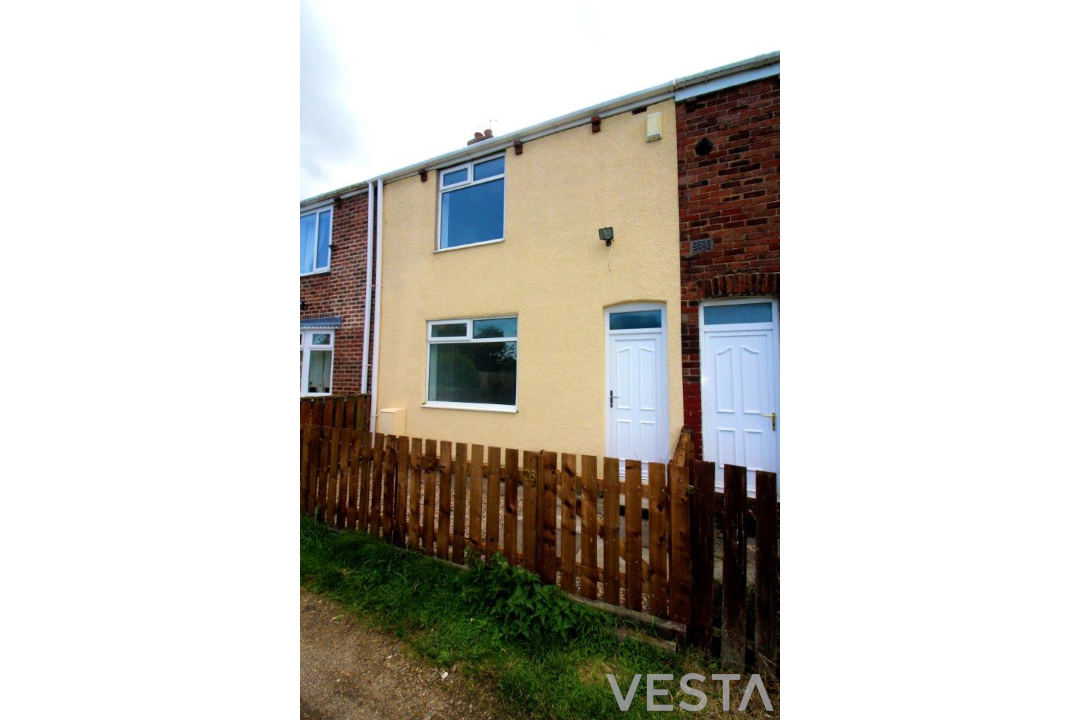 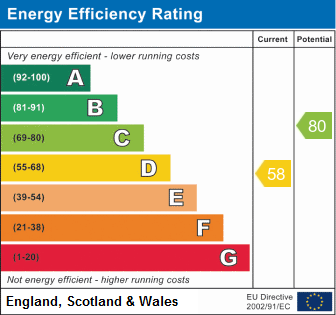 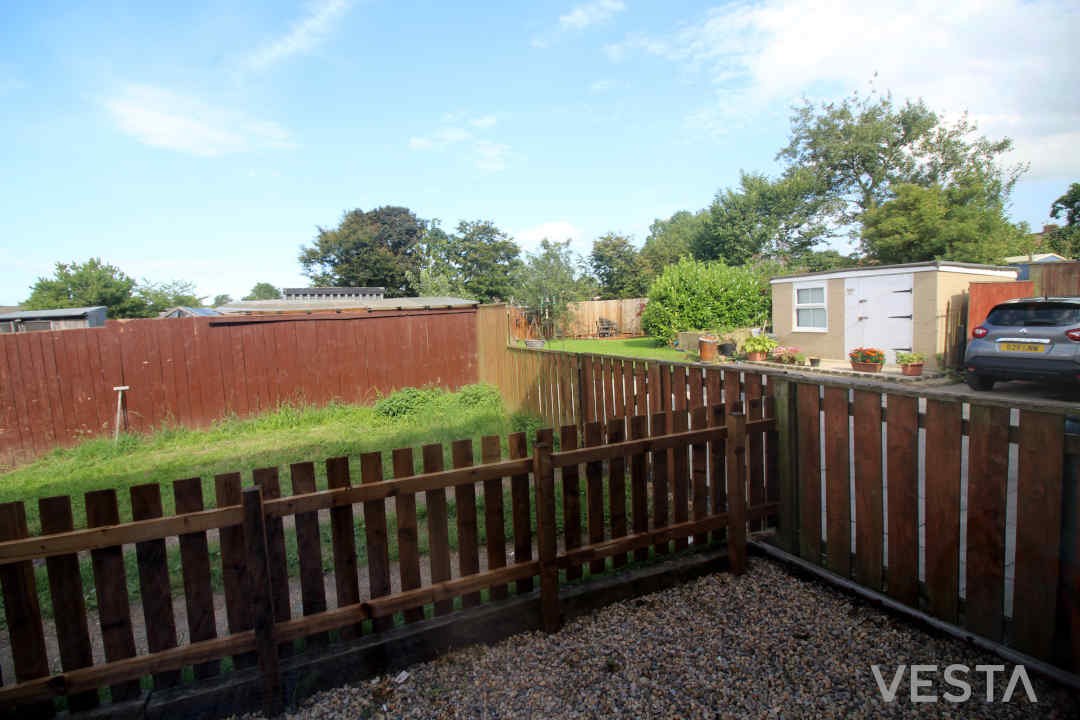 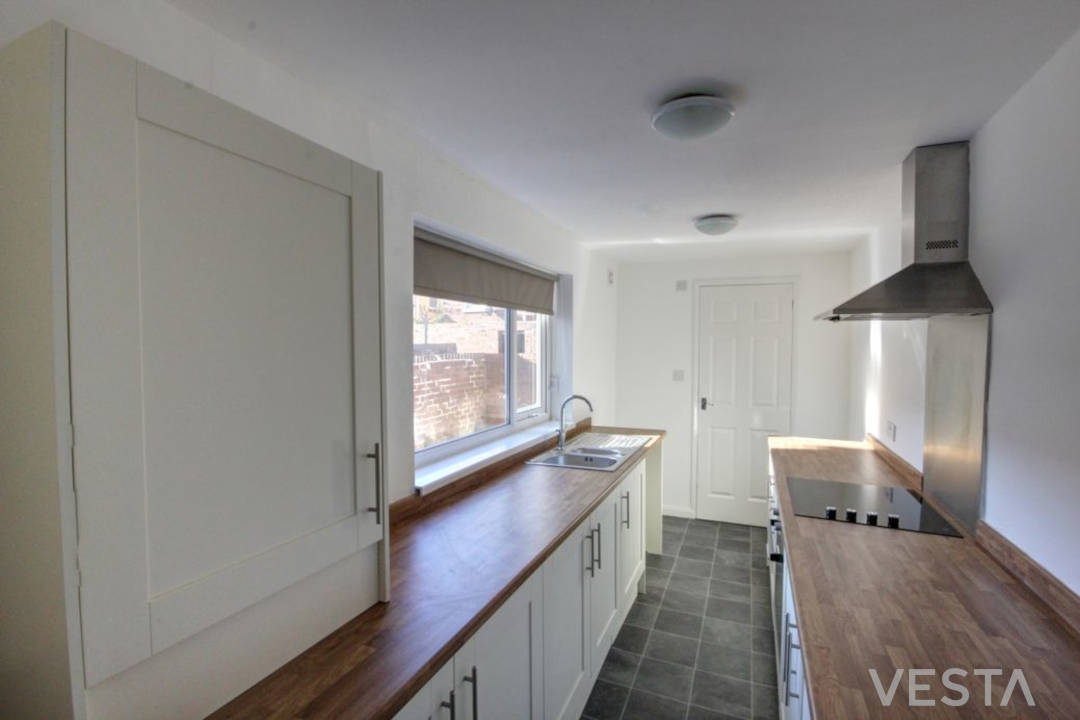 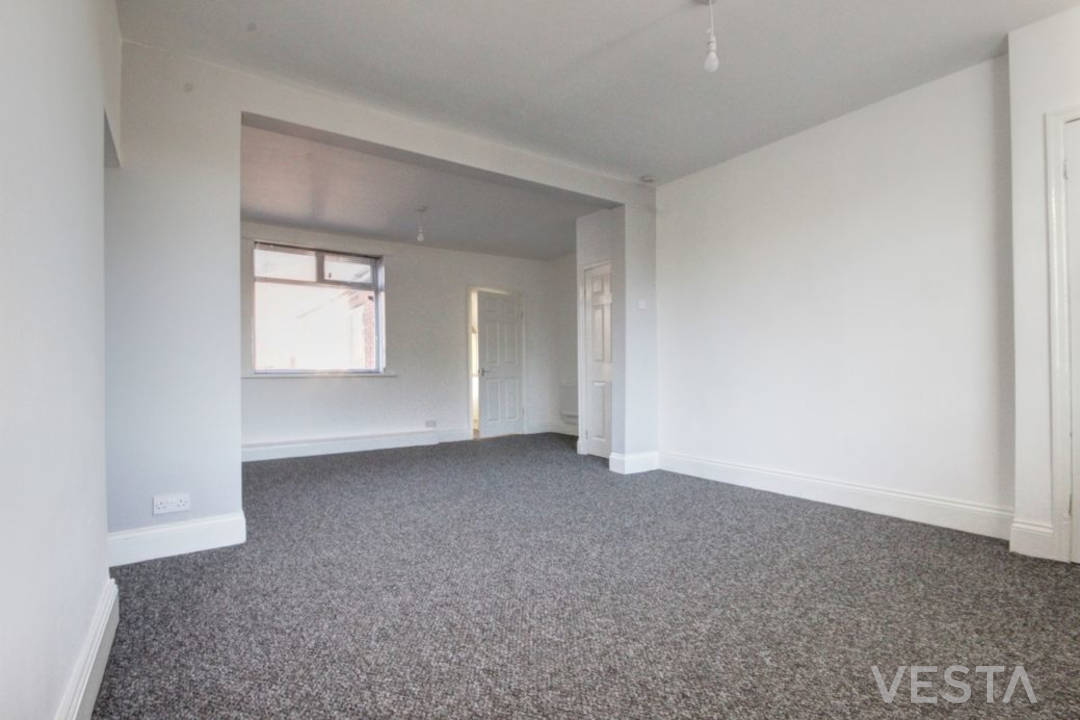 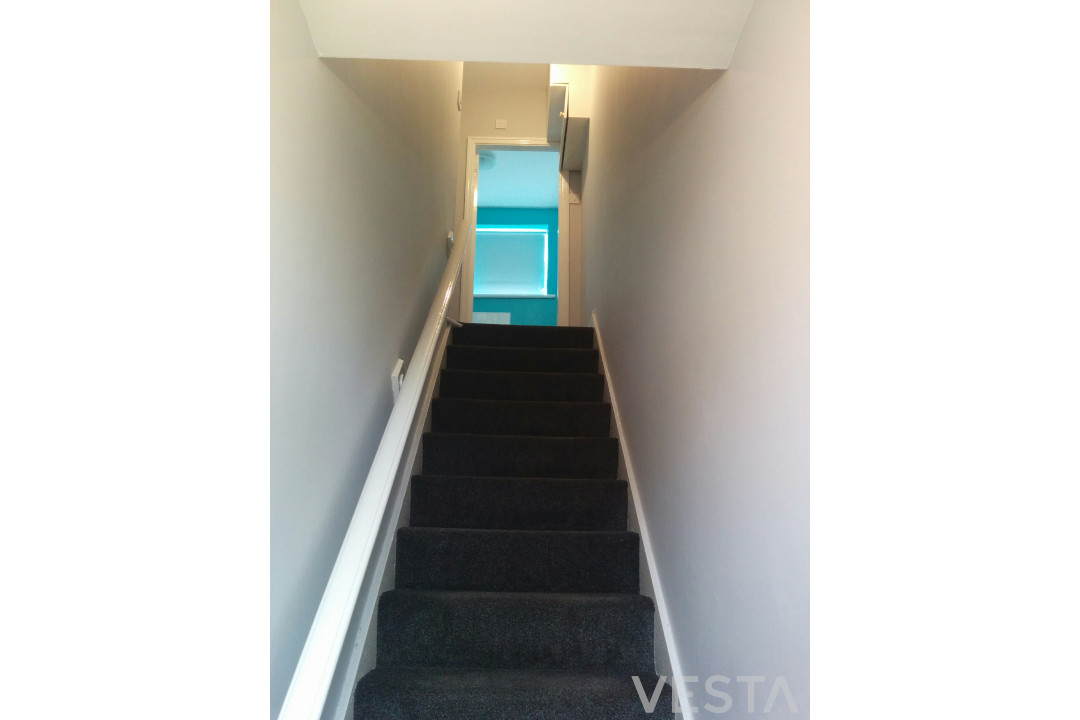 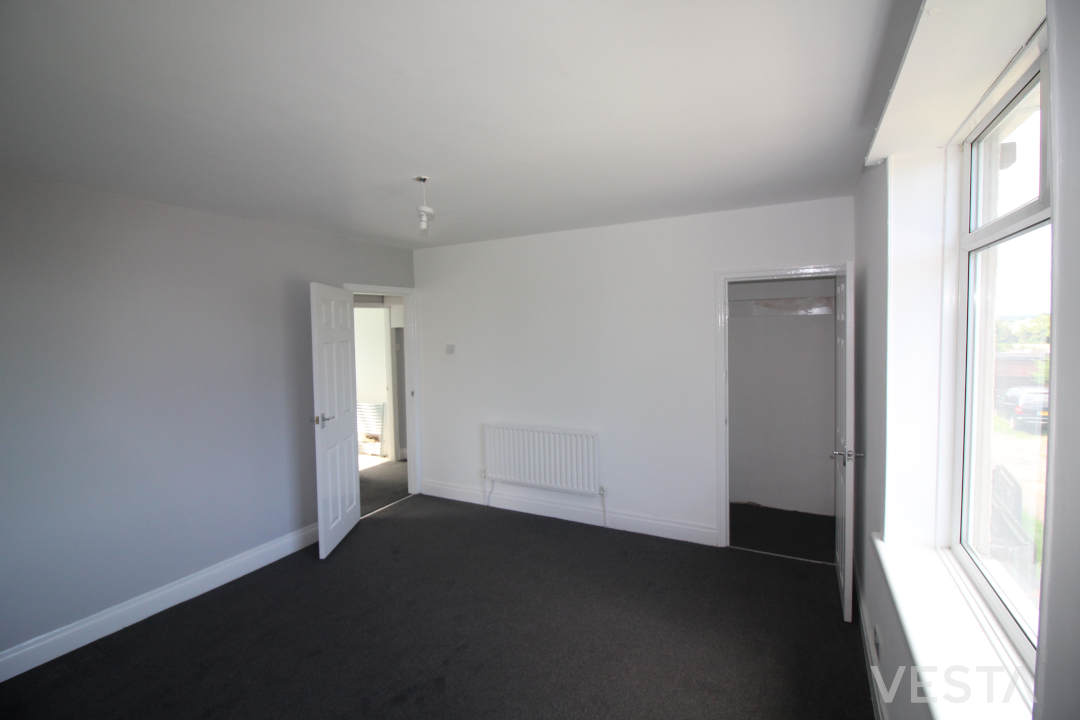 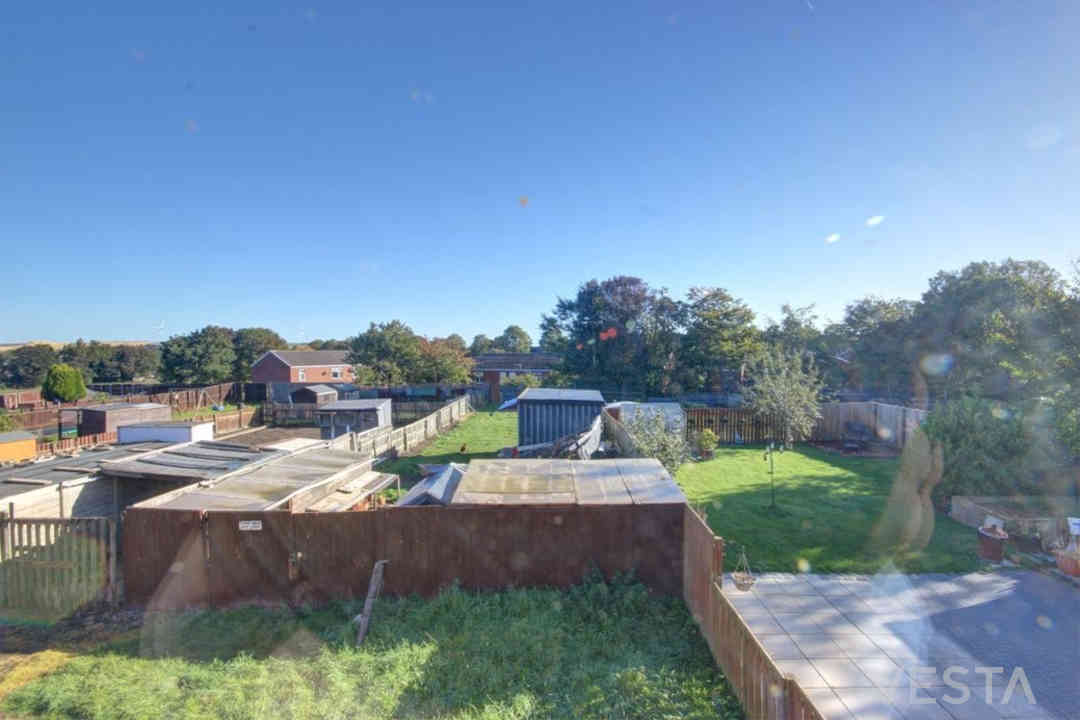 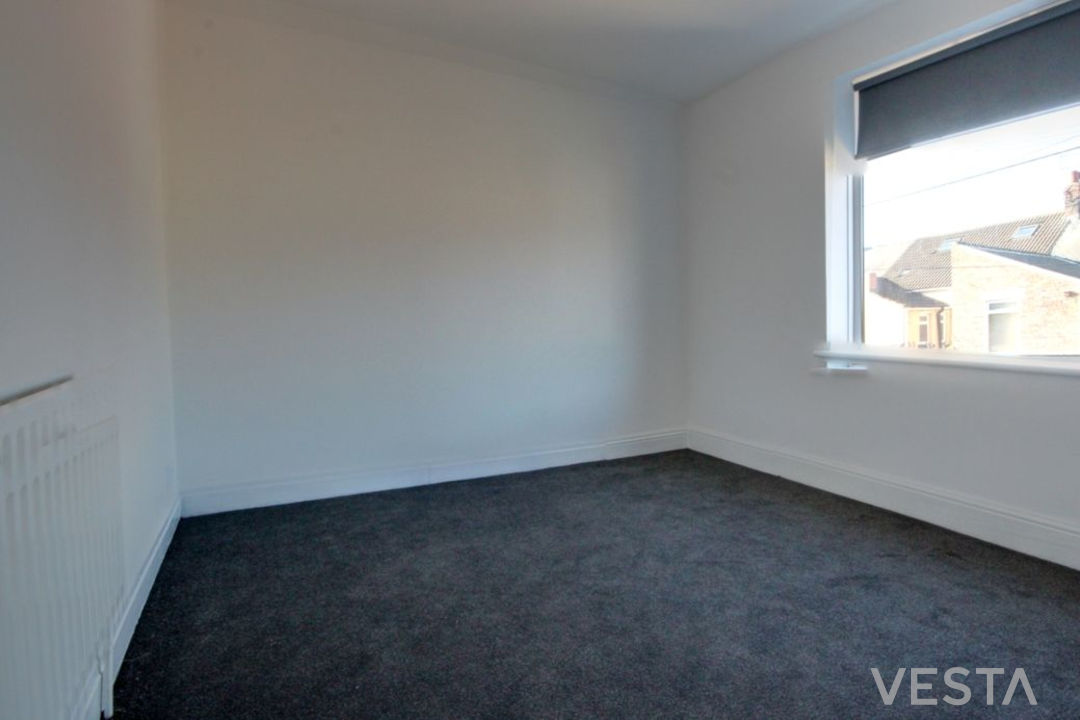 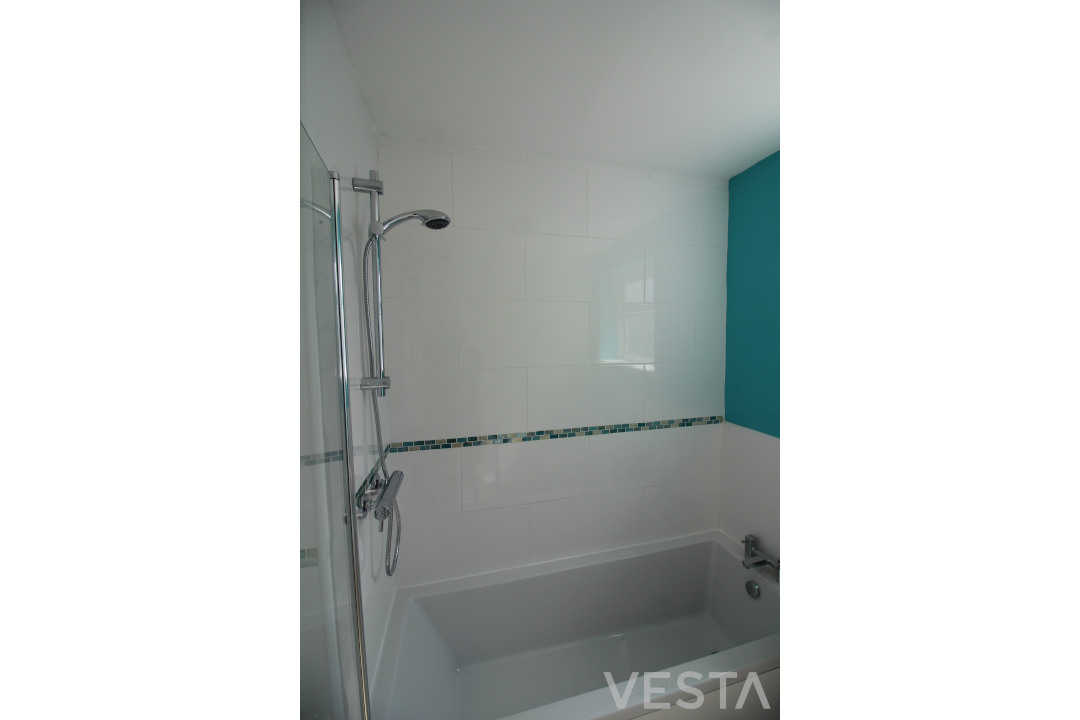 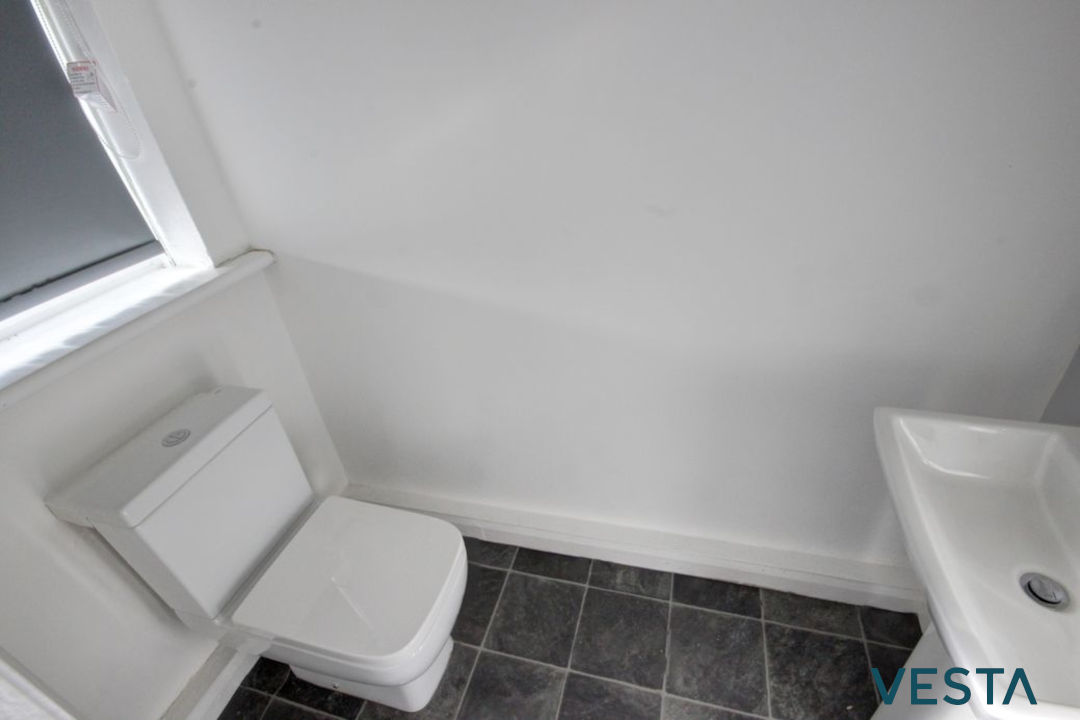 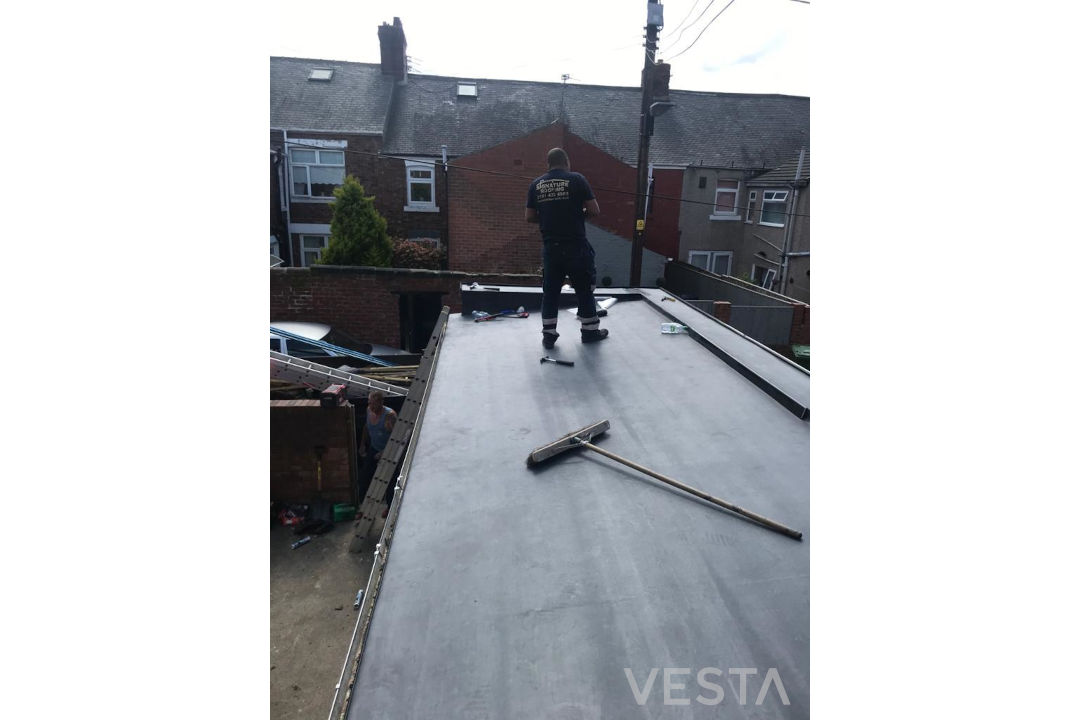 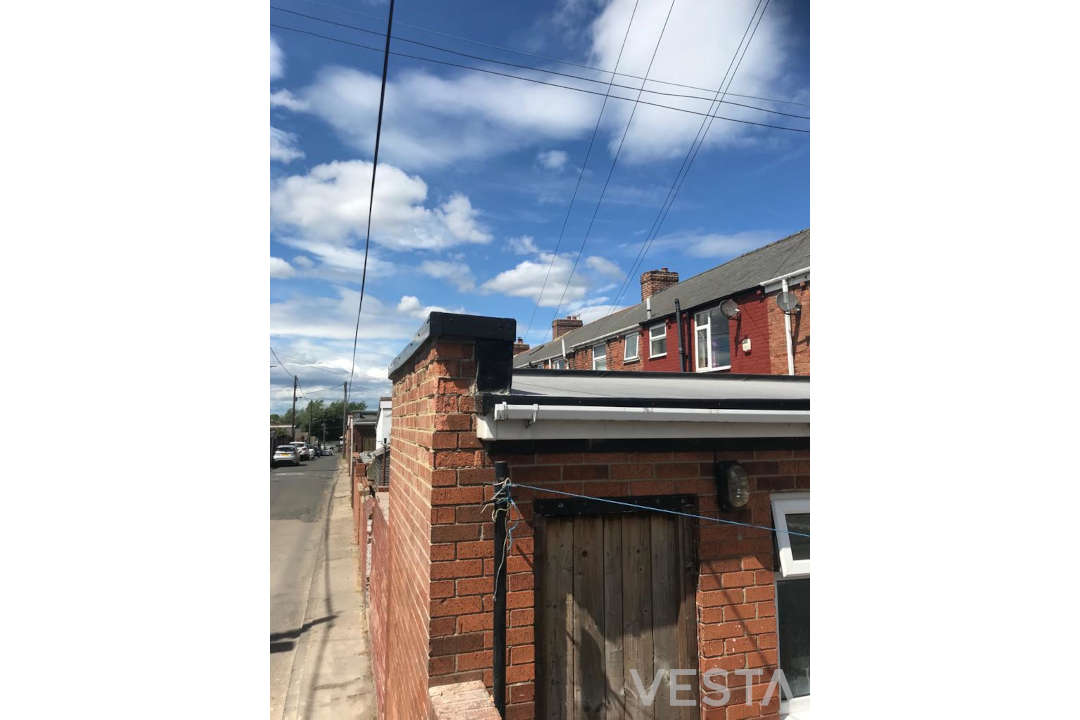 About Easington Lane, City of Sunderland

Easington Lane is the southernmost point of the City of Sunderland and a village in between Houghton-le-Spring and Easington Village.

The village lies around 8 miles north-east of Durham and 10 miles north of Sunderland. The A1 (M), a major north-south road connecting London with Edinburgh, is accessible via Junction 62 in Carrville, around 7 miles from Easington Lane.

Easington Lane doesn’t have its own railway station, however, the closest stations are in Durham, Horden, Seaham, Chester-le-Street, South Hylton and Sunderland.