Opportunity to purchase a HMO in Ellesmere Port which will generate a gross yield of 8.6%

We are awaiting the floorplan from the vendor as well as internal photos and will add them as soon as they are received.

Following the works the vendor will arrange for a new EPC to be carried out. Once this is received the listing will be updated accordingly. 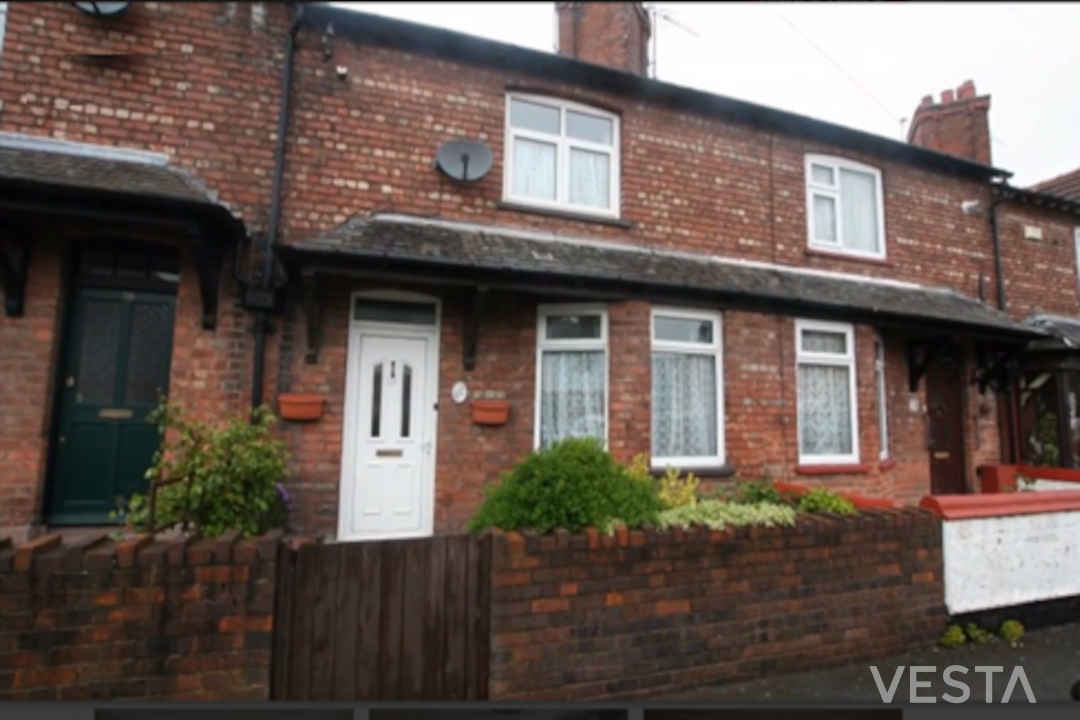 Ellesmere Port is a port town in Cheshire, north-west England. It lies on the southeastern edge of the Wirral Peninsula and is around 6 miles north of Chester, 12 miles south of Birkenhead, 16 miles south-west of Runcorn and 11 miles south of Liverpool.

The A41 road between Birkenhead and Chester lies just south of Ellesmere Port, whilst the interchange of the M53 and M56 motorways lies south-east of the town.

There are several shopping areas in Ellesmere Port with a number of shops available in the town centre including the Port Arcades which is home to well-known high street brands. The local indoor market offers several smaller and independent retailers. Cheshire Oaks Designer Outlet can be found near the M53 with further shops at The Coliseum Leisure Park.

Some of the local attractions include the National Waterway Museum, Hooton Park Trust, Blue Planet Aquarium and Chester Zoo which is accessible via the A41.

The service sector makes up a large portion of the local employers whilst other large industries remain from the towns past such as Stanlow oil refinery, a chemical works and the Vauxhall Motors car factory.