HMO terraced house in Epsom with the potential to generate £59,880 in rent pa and a gross yield of 8.3%

Whilst the displayed financials below are market averages, these are the running costs provided by the landlord:

Please contact us for a bespoke financial analyis, documents or any other questions. 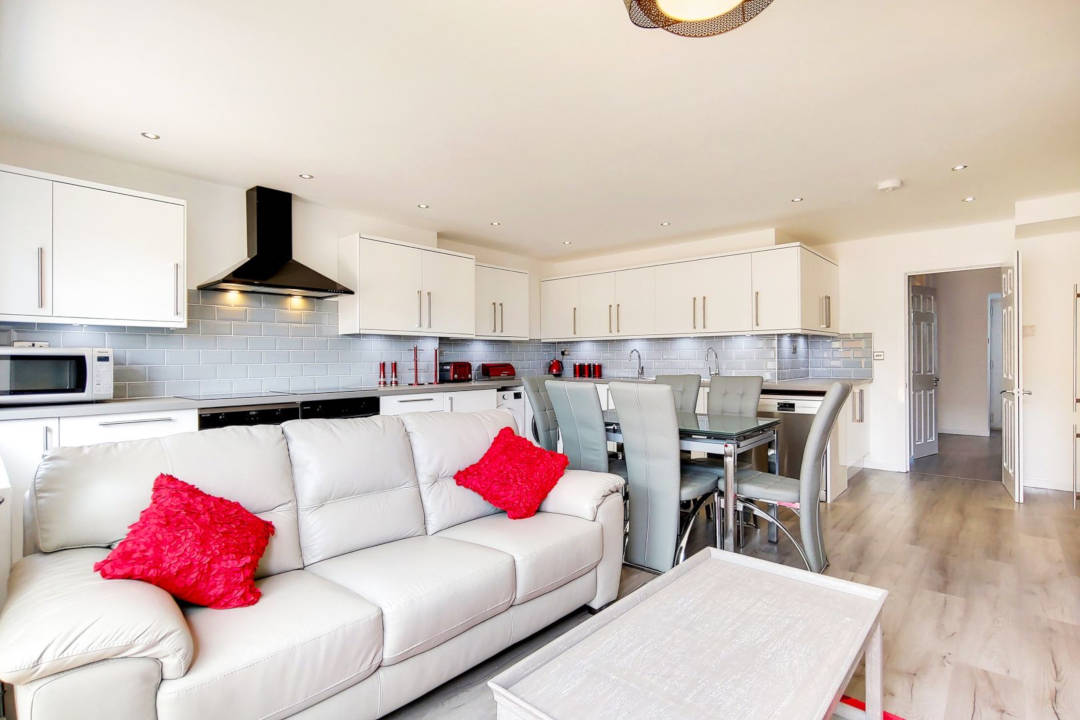 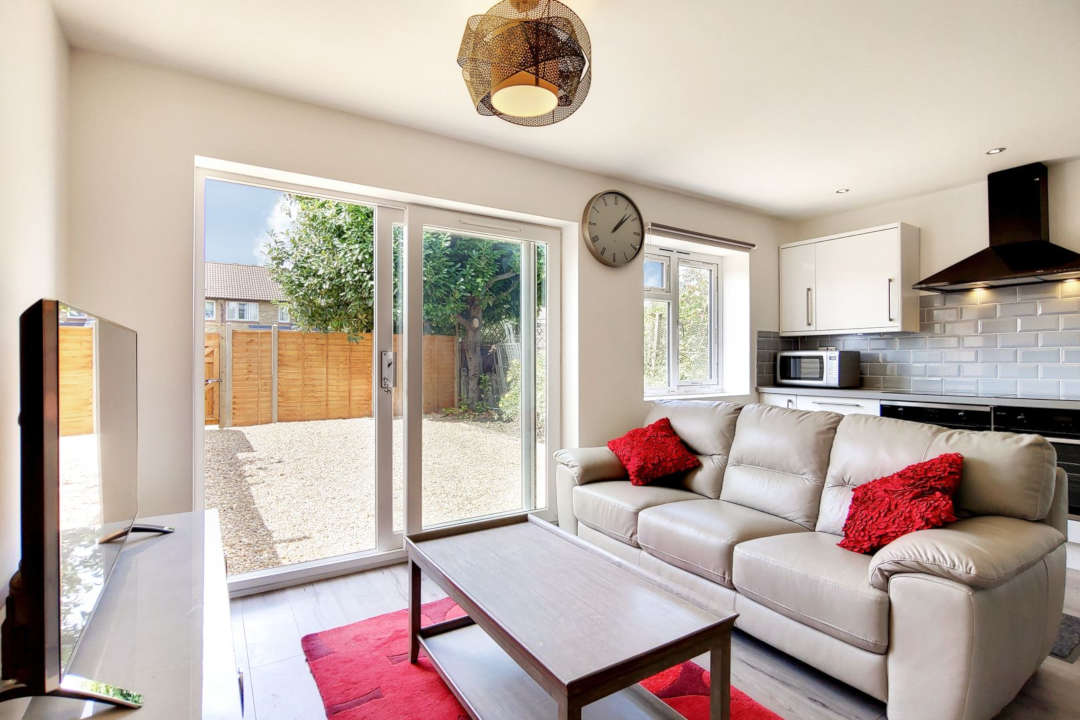 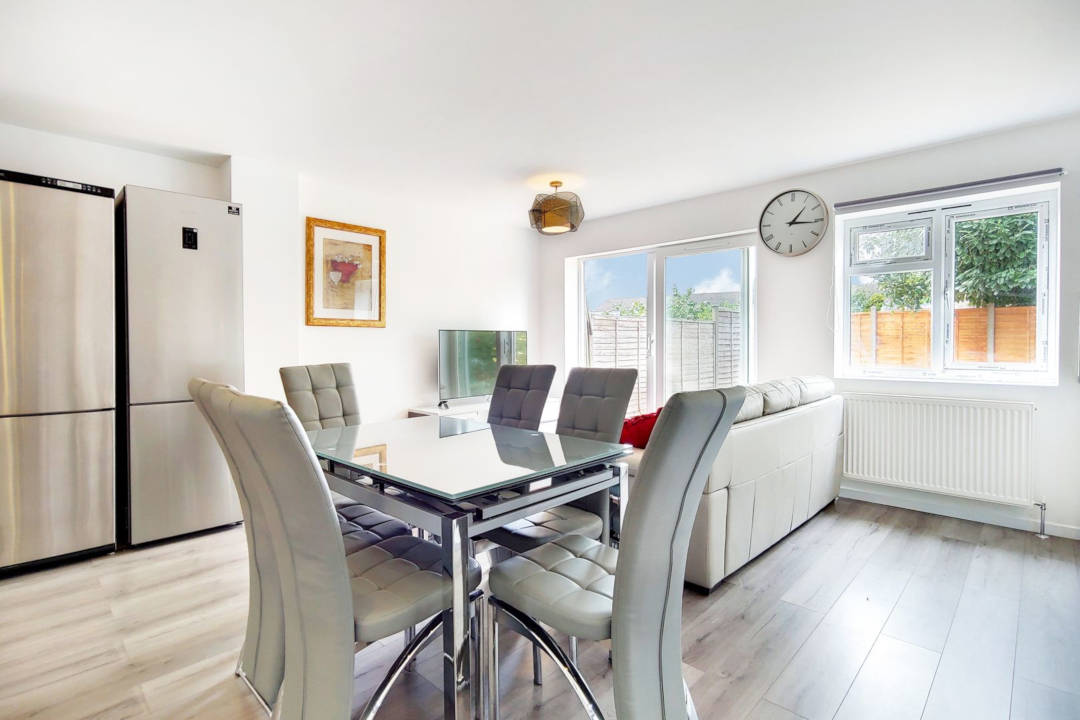 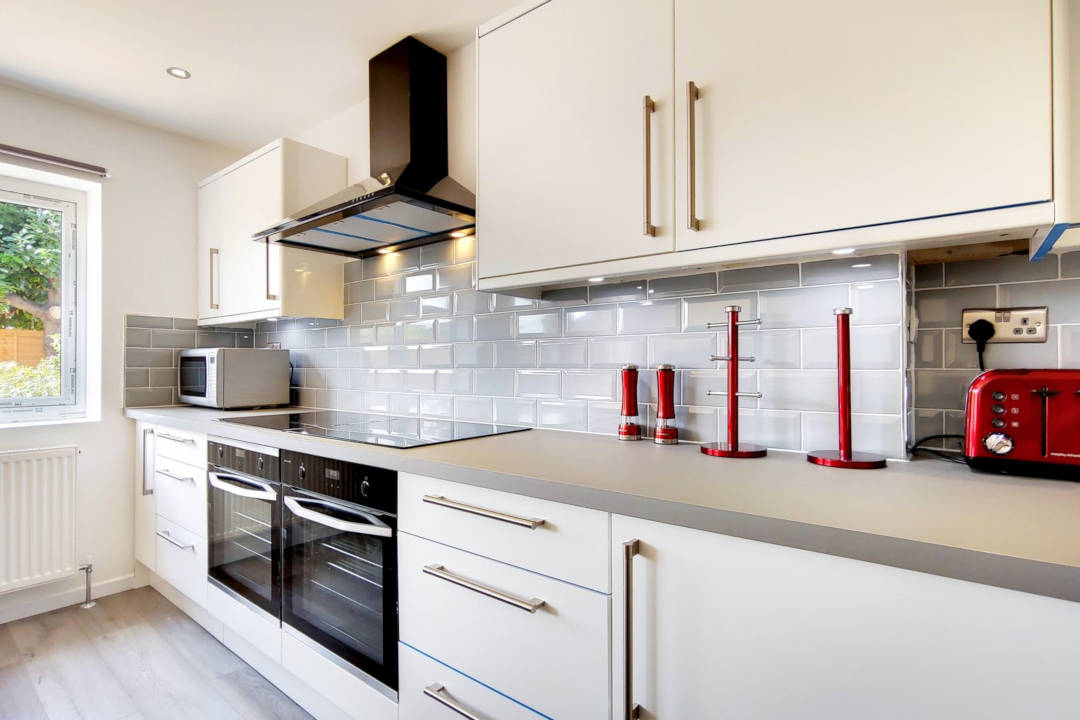 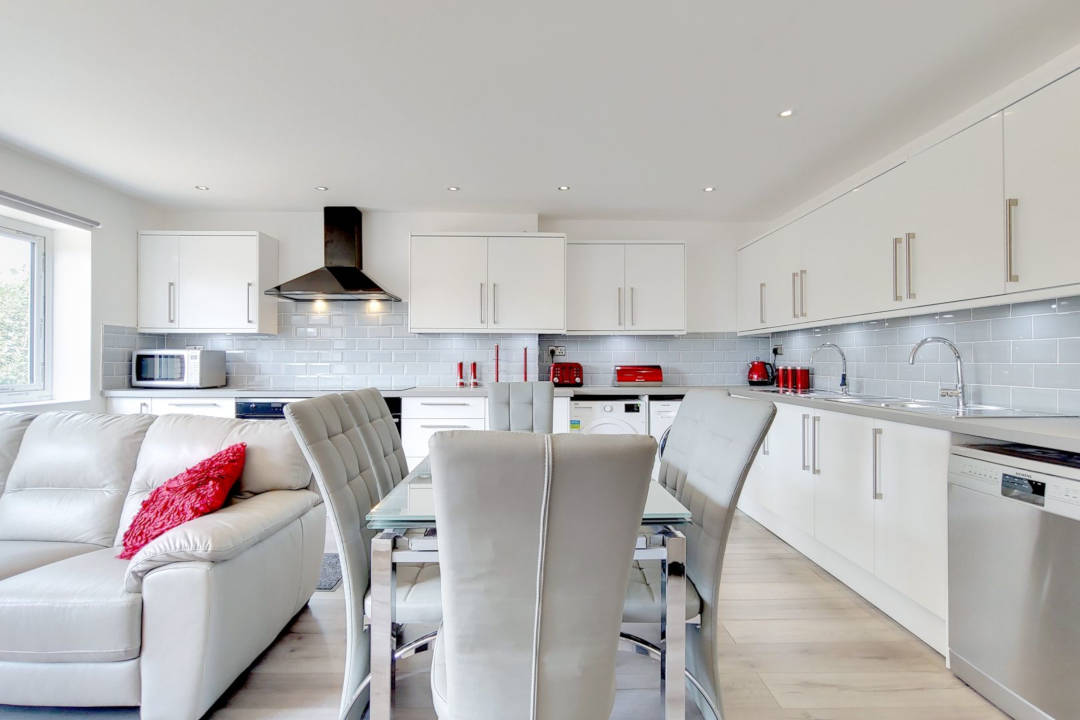 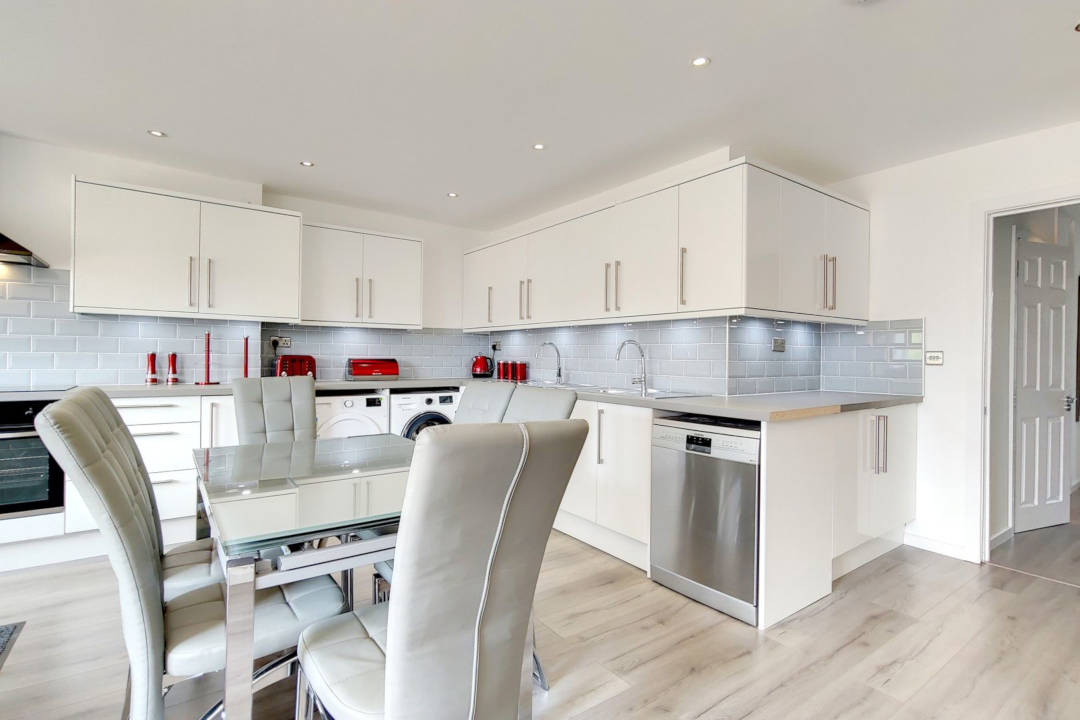 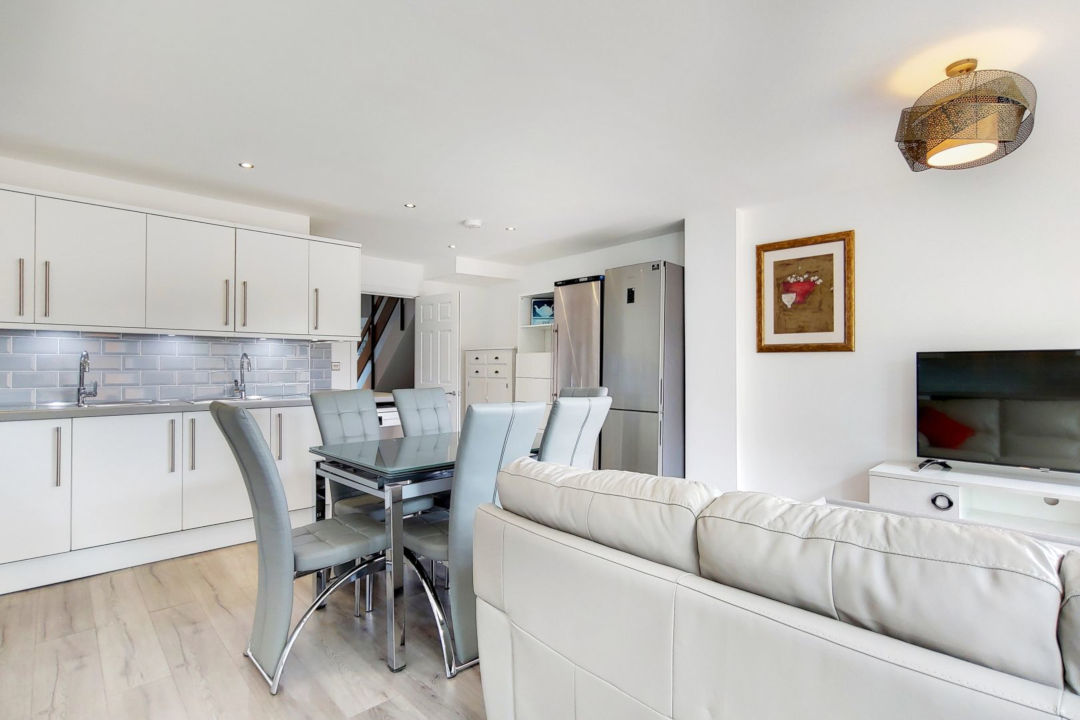 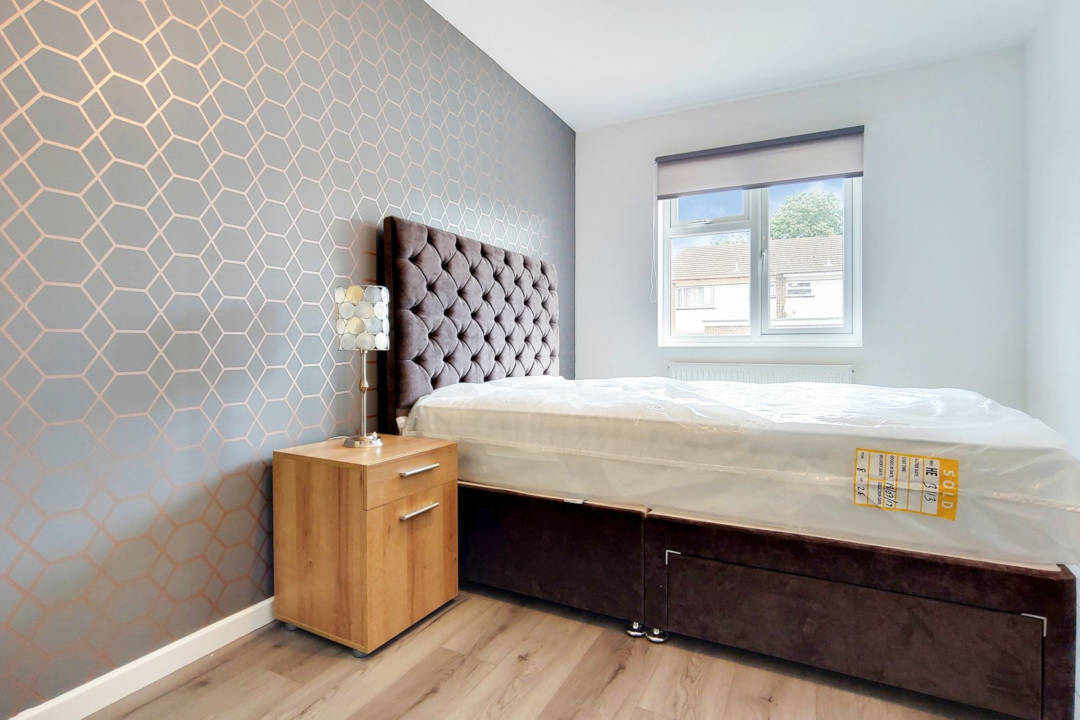 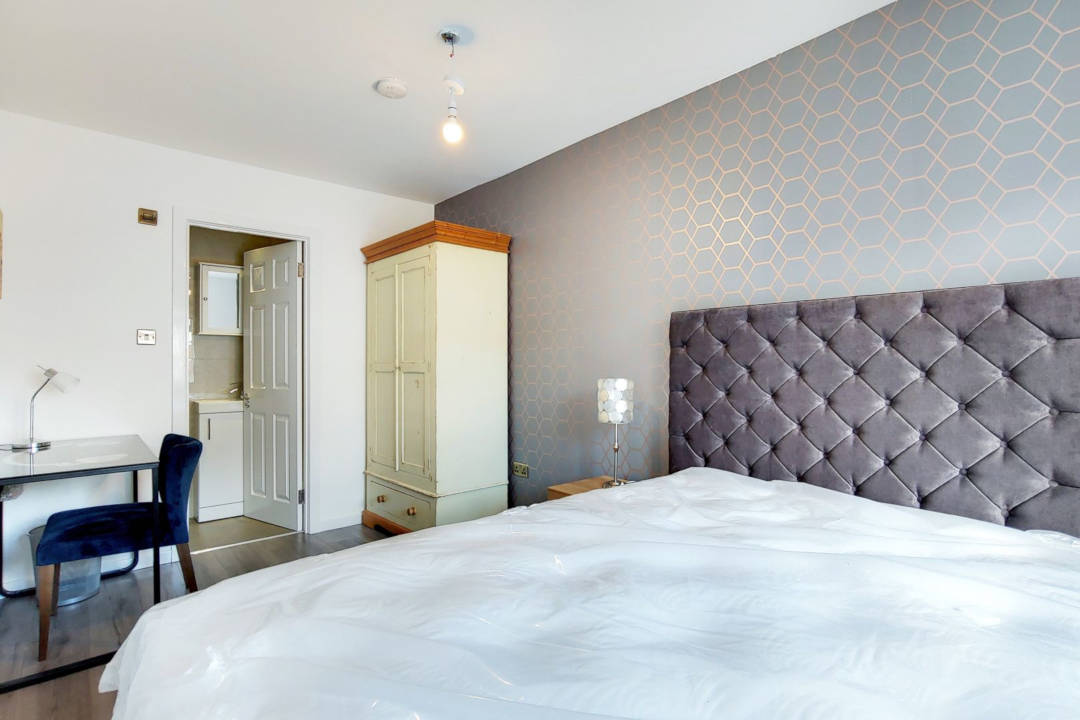 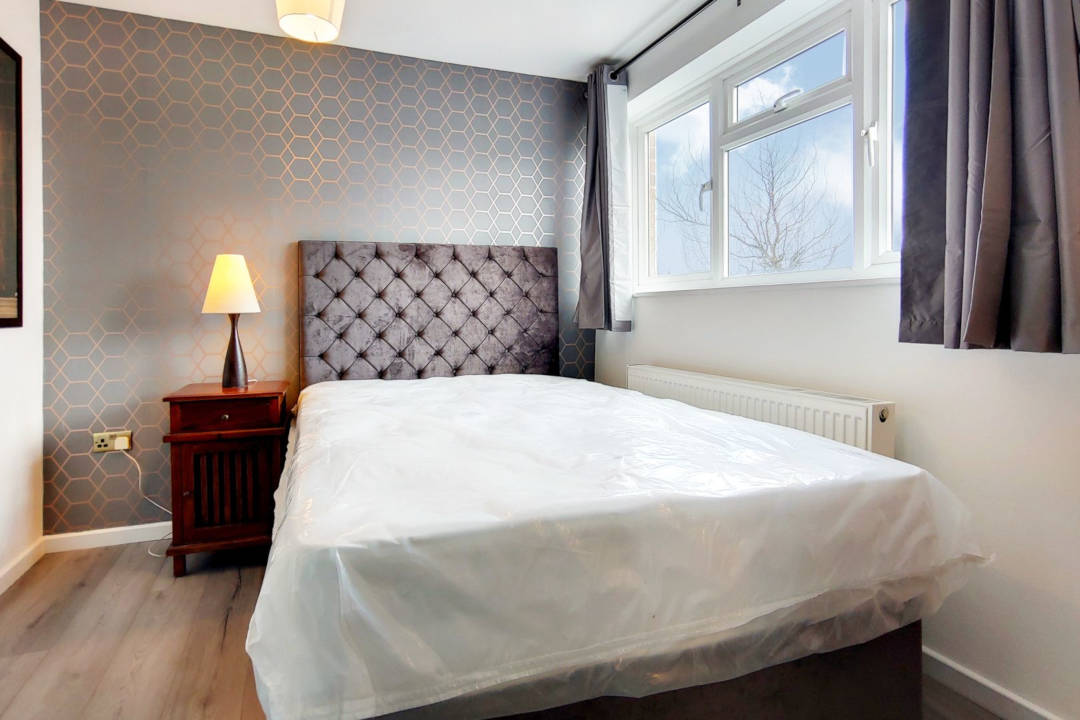 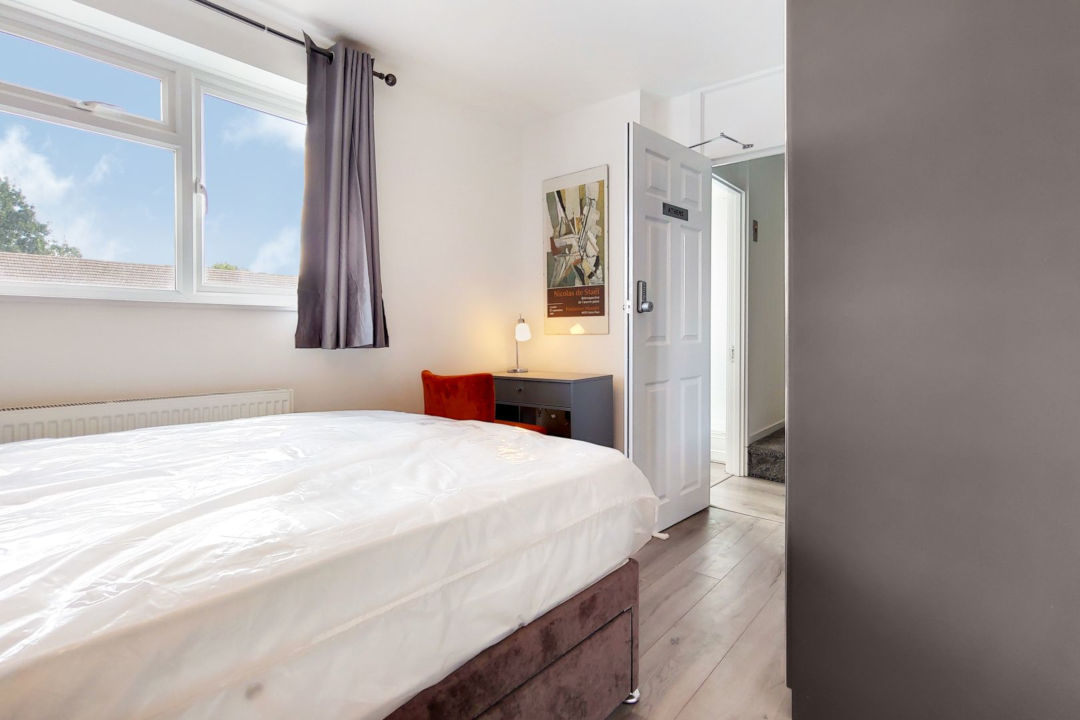 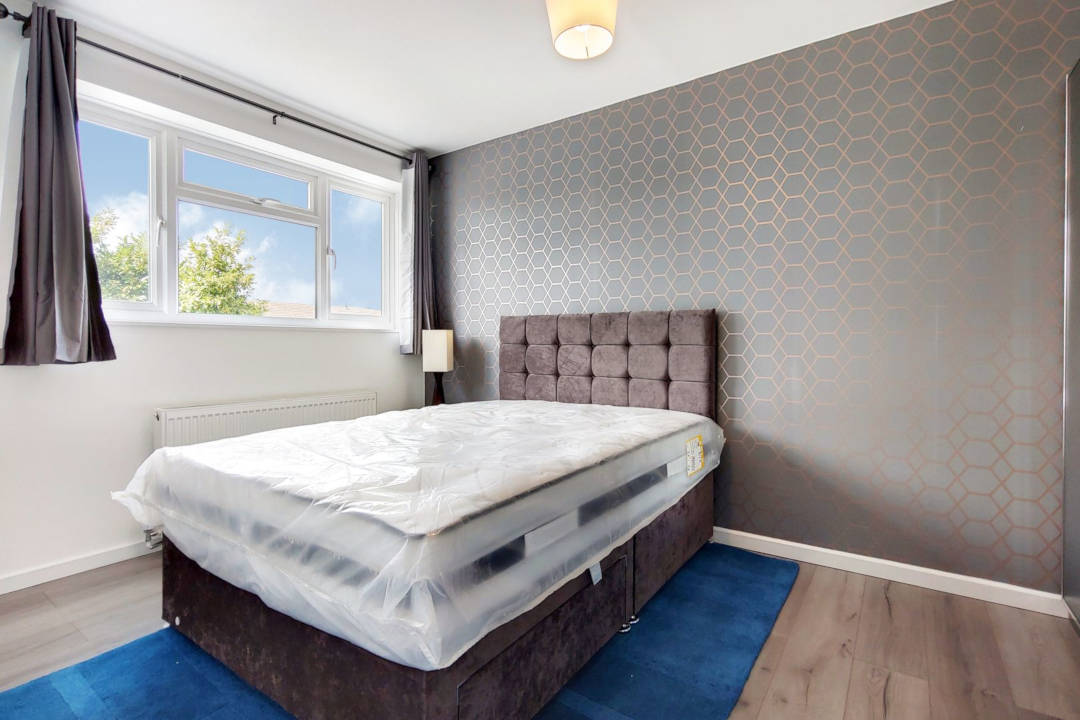 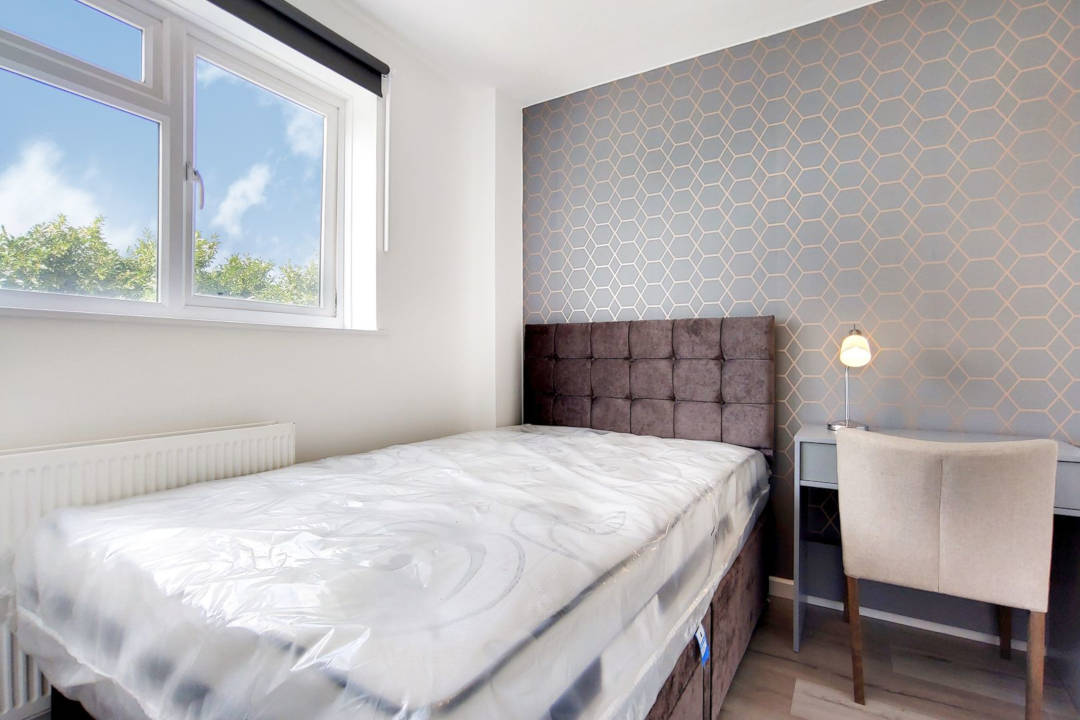 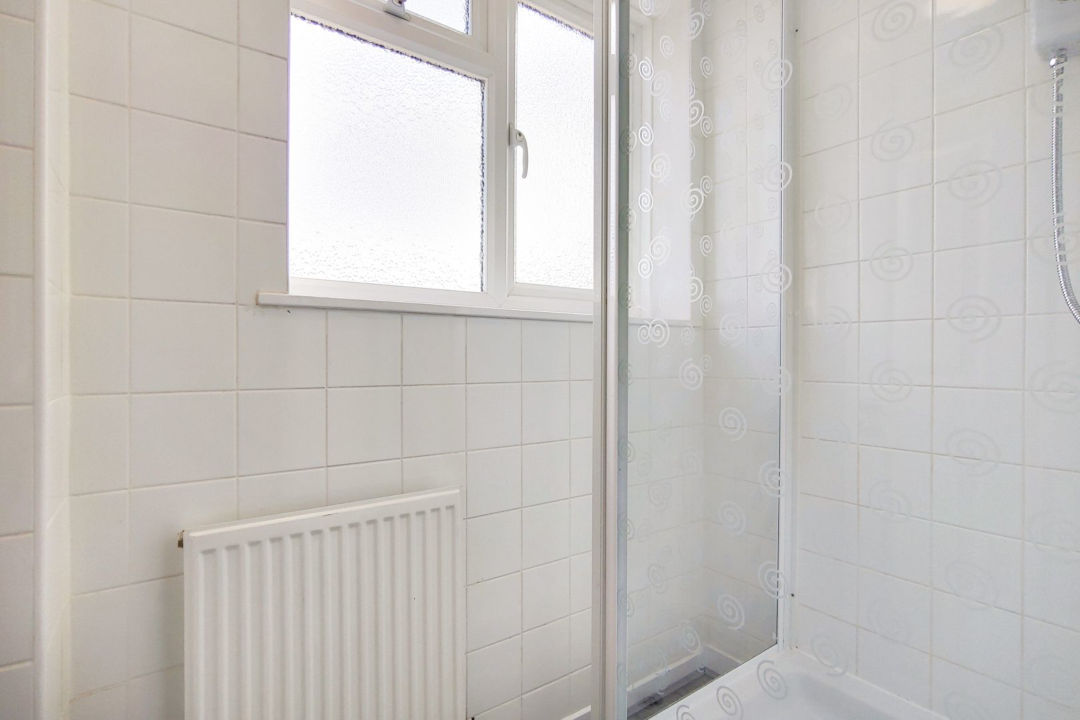 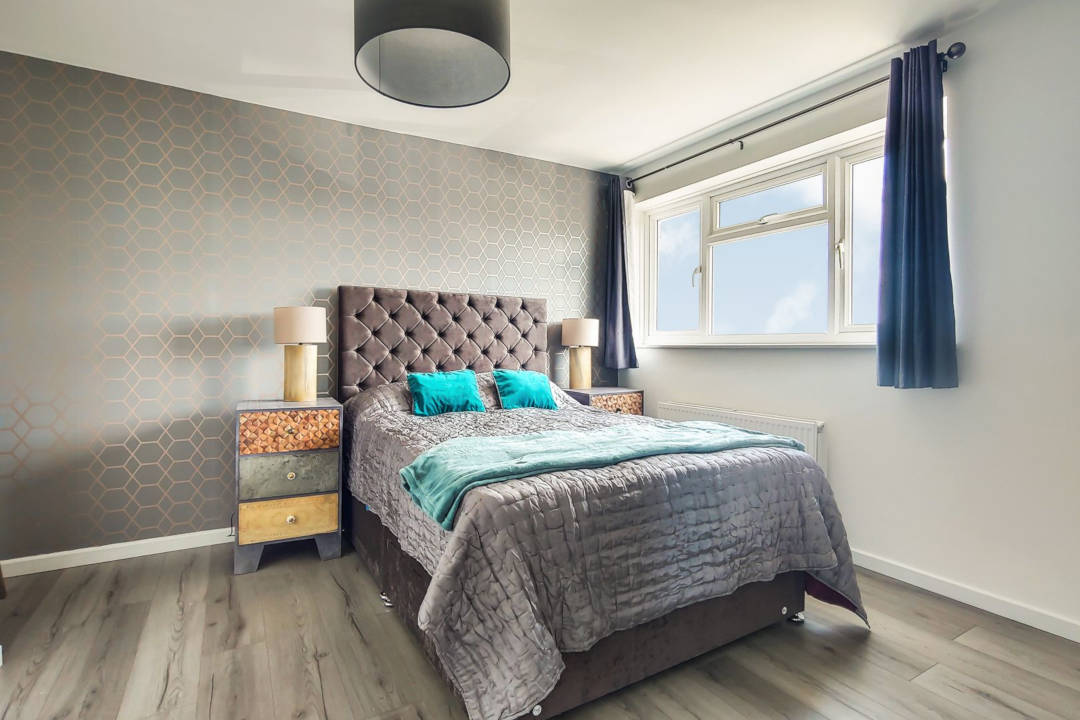 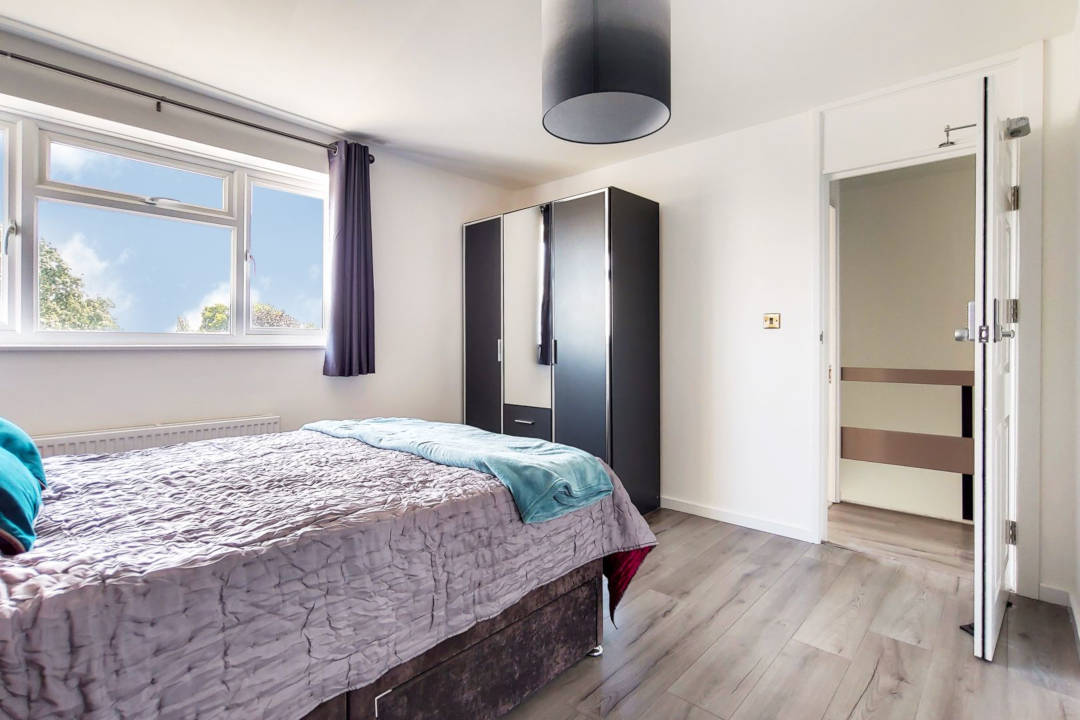 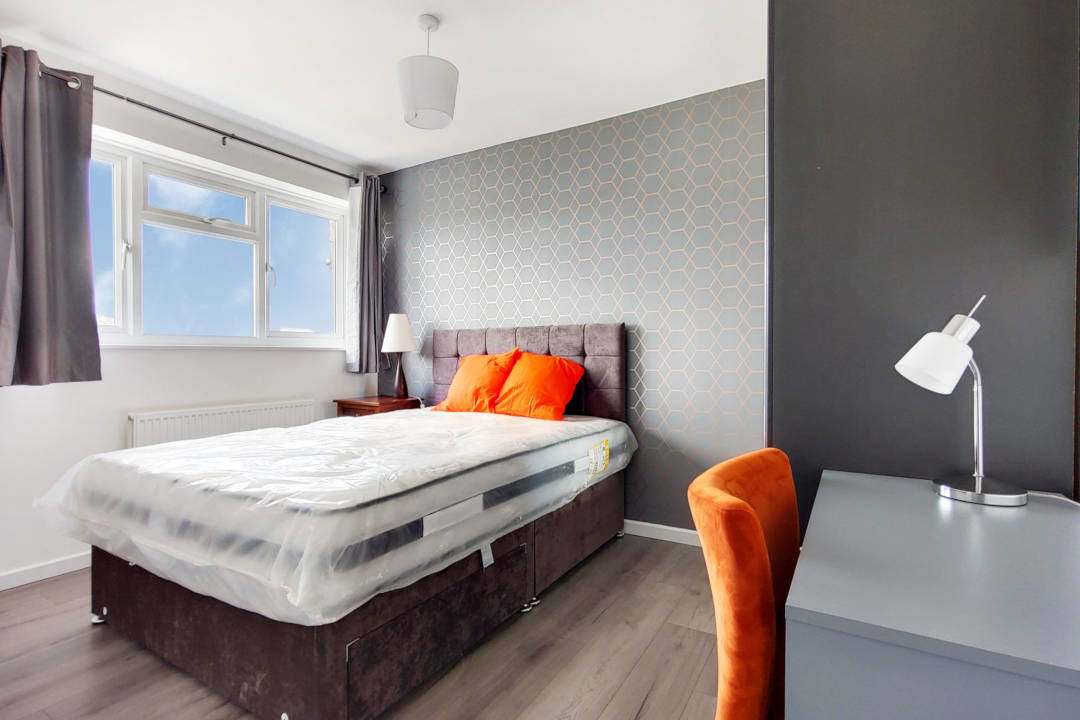 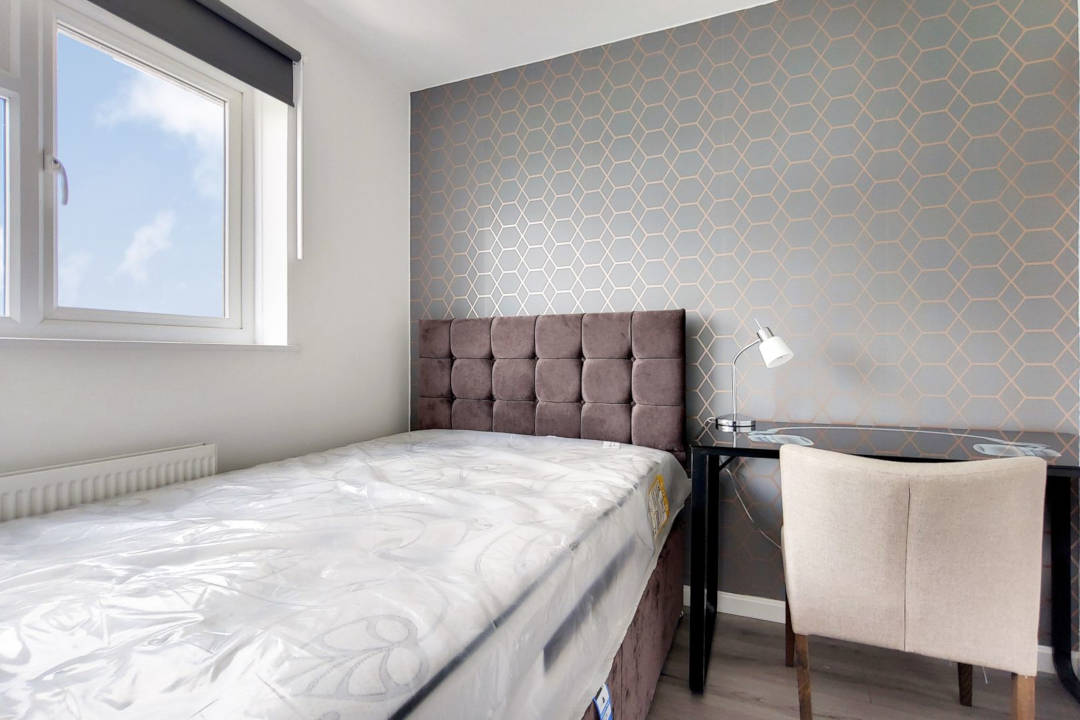 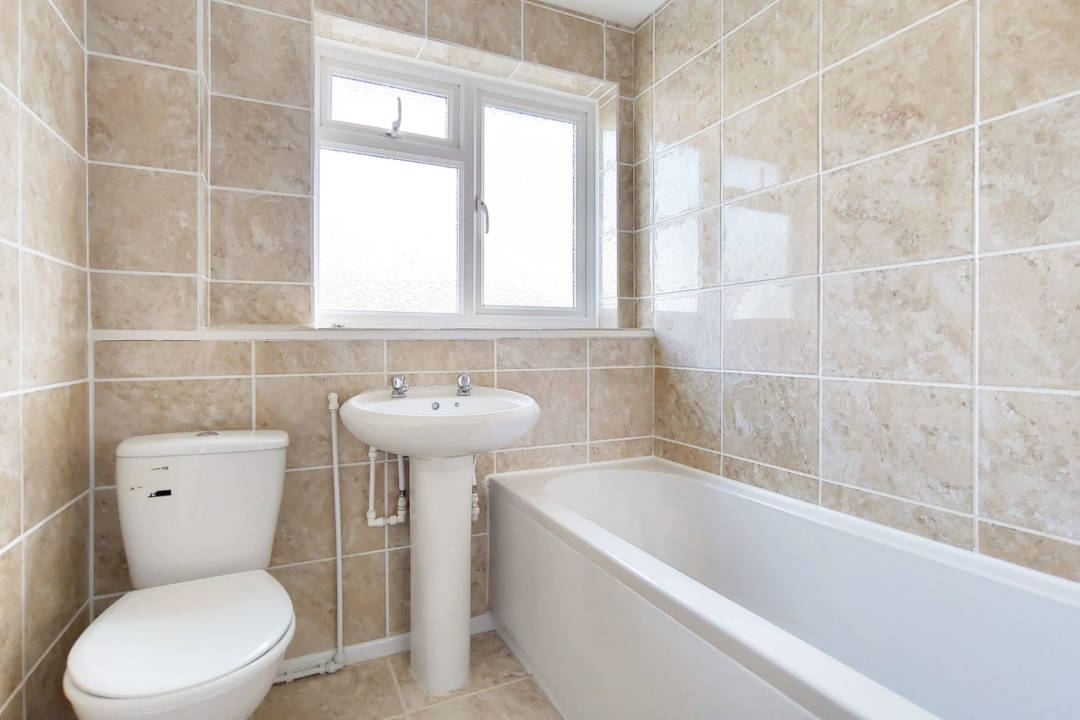 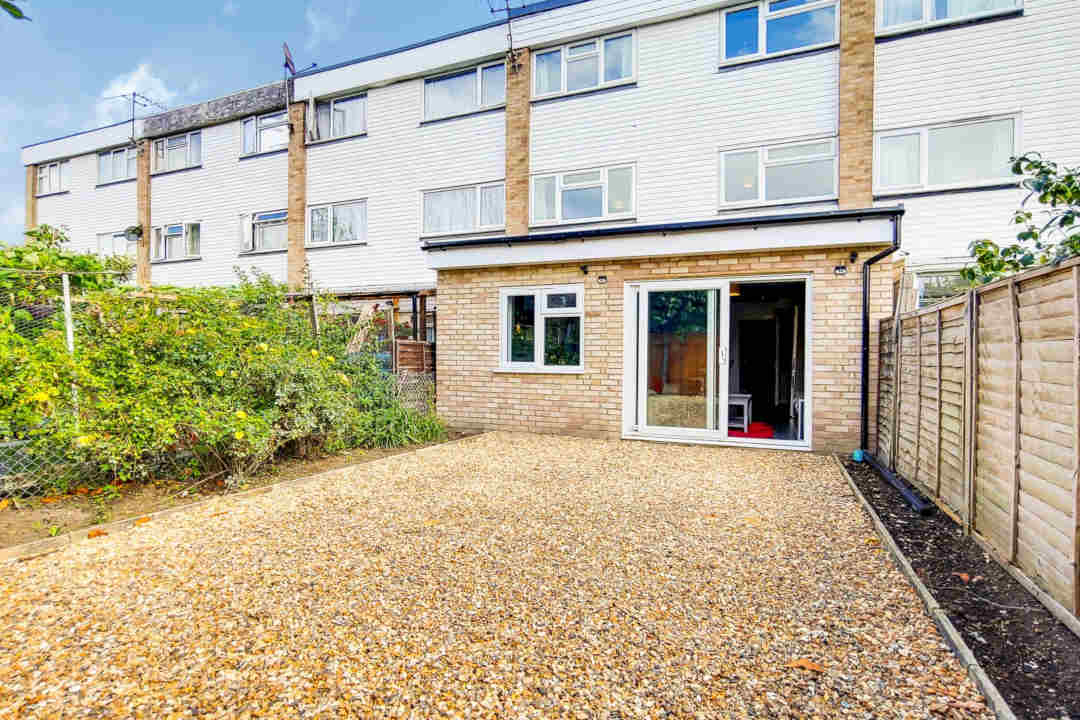 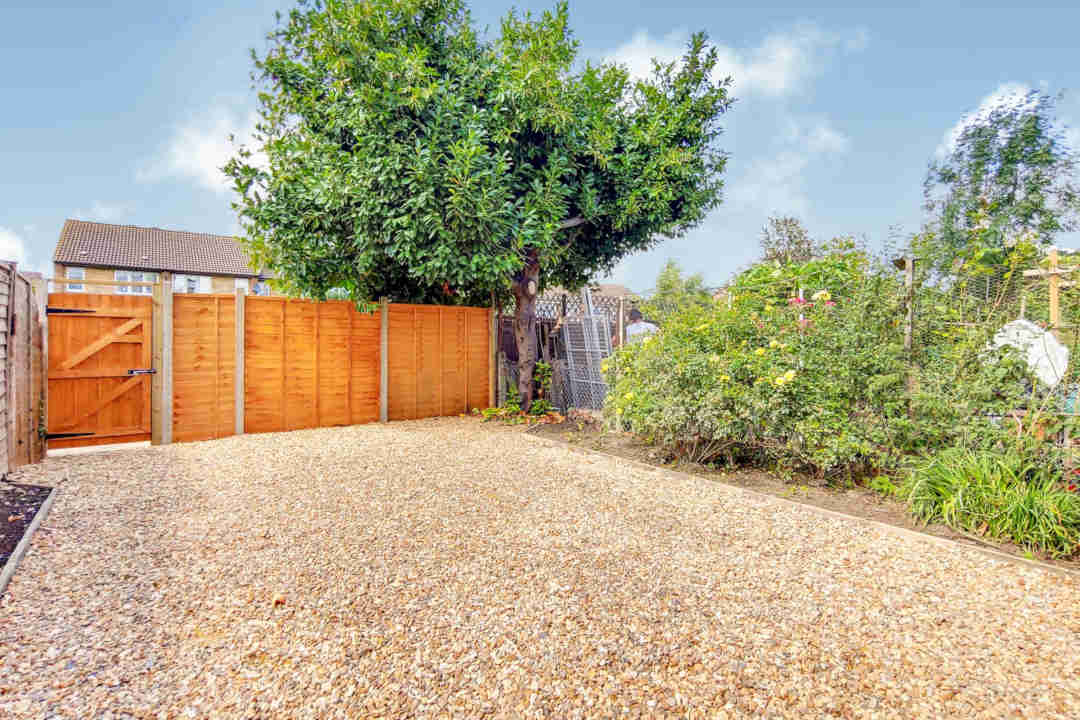 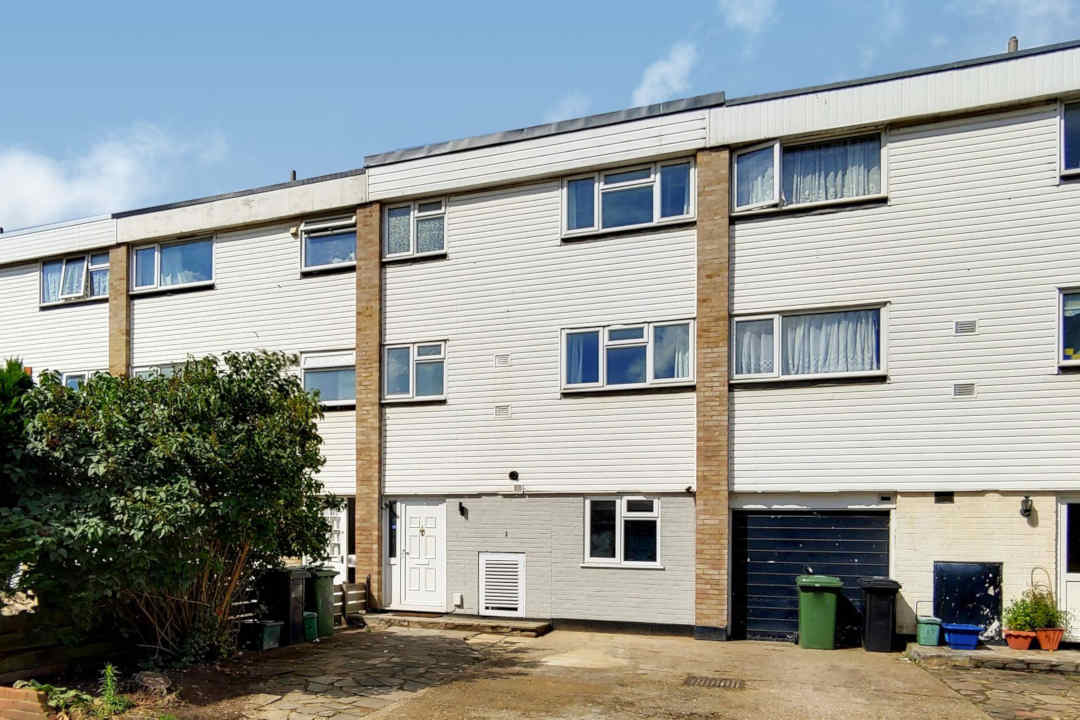 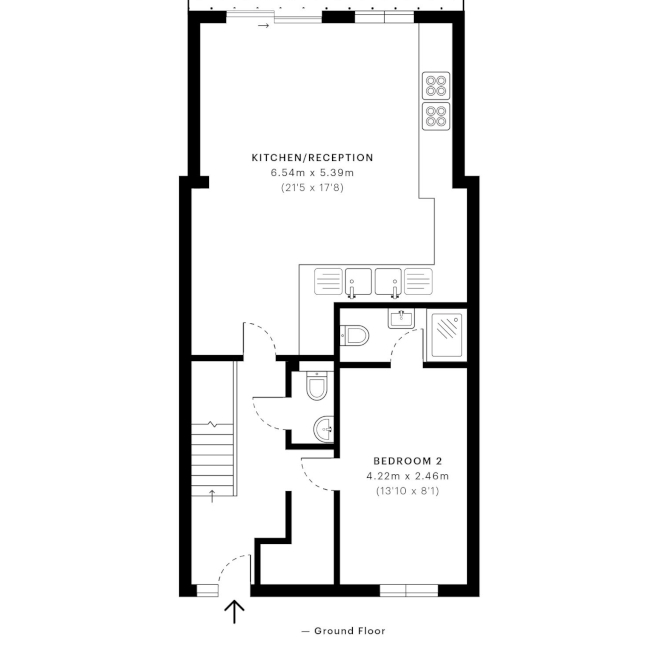 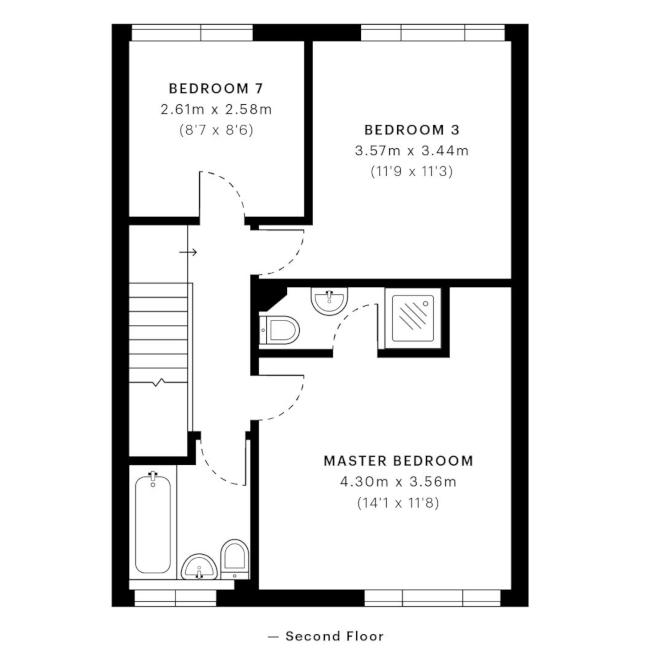 Epsom is a market town in Surrey and lies around 14 miles southwest of London.

The town is well connected with the A24 passing through the centre of town and the M25 motorway accessible via junction 9 at Leatherhead, around 5 miles outside of Epsom.

Whilst Epsom is better known for Epsom salts, which were originally extracted here from mineral waters, and the Epsom Downs Racecourse, home of The Derby, there are other attractions not too far away. For example, Chessington World of Adventures Resort, The Gruffalo River Ride Adventure, Hobbledown Adventure Farm Park and Zoo, Nonsuch Palace and Zoo, and many more.

The Epsom Playhouse is 400-seat theatre hosting a variety of travelling casts, comedy acts and amateur productions. The theatre also hosts a summer film series as well as an annual children’s pantomime. It is located next to the Ashley Centre, which is home to over 60 high street and independent retailers.

With its close proximity to London a large number of residents commute into London for work, however, Epsom and Ewell Borough Council, Atkins Global and Nuffield Health are the main big employers locally.