Converted to a 7-bed HMO: 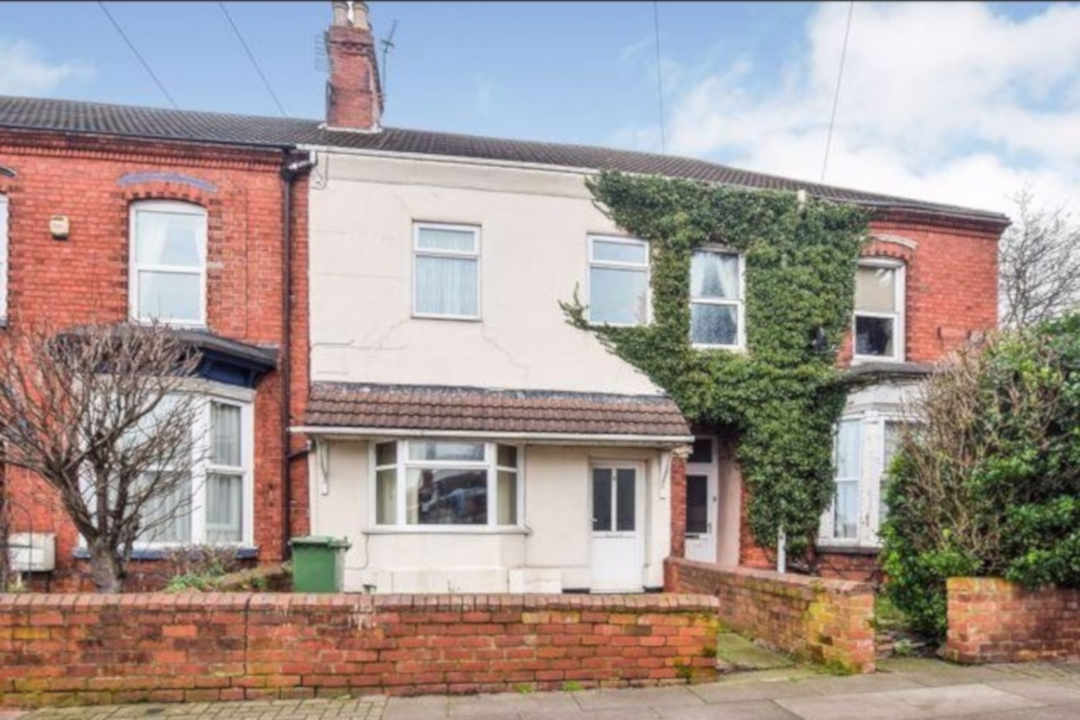 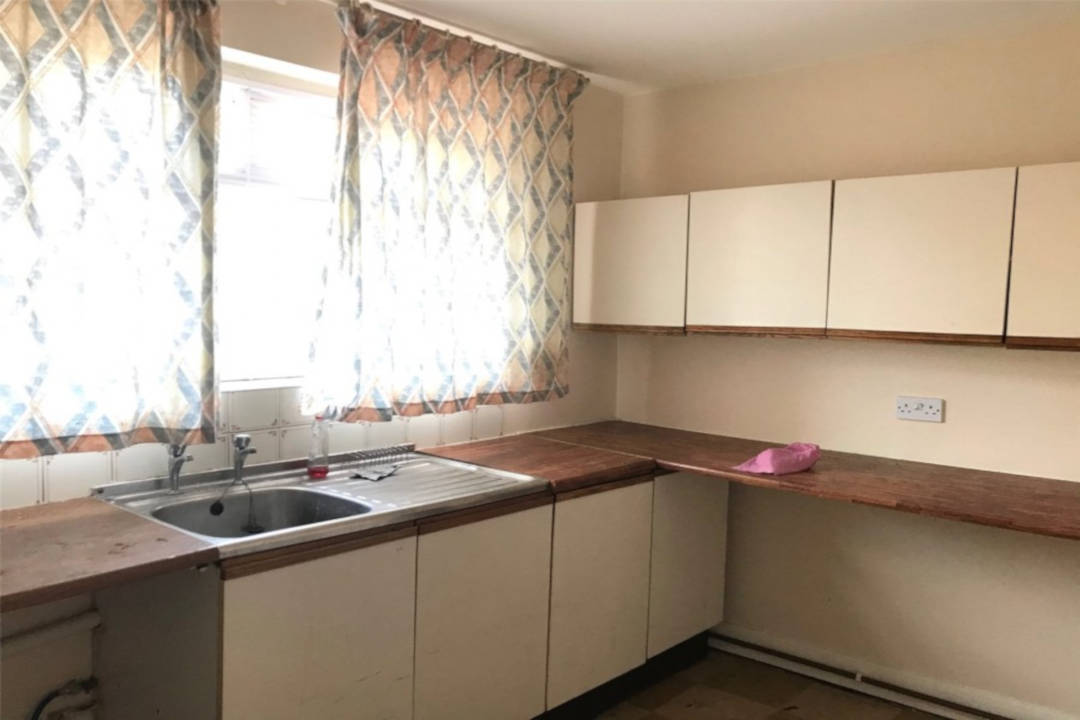 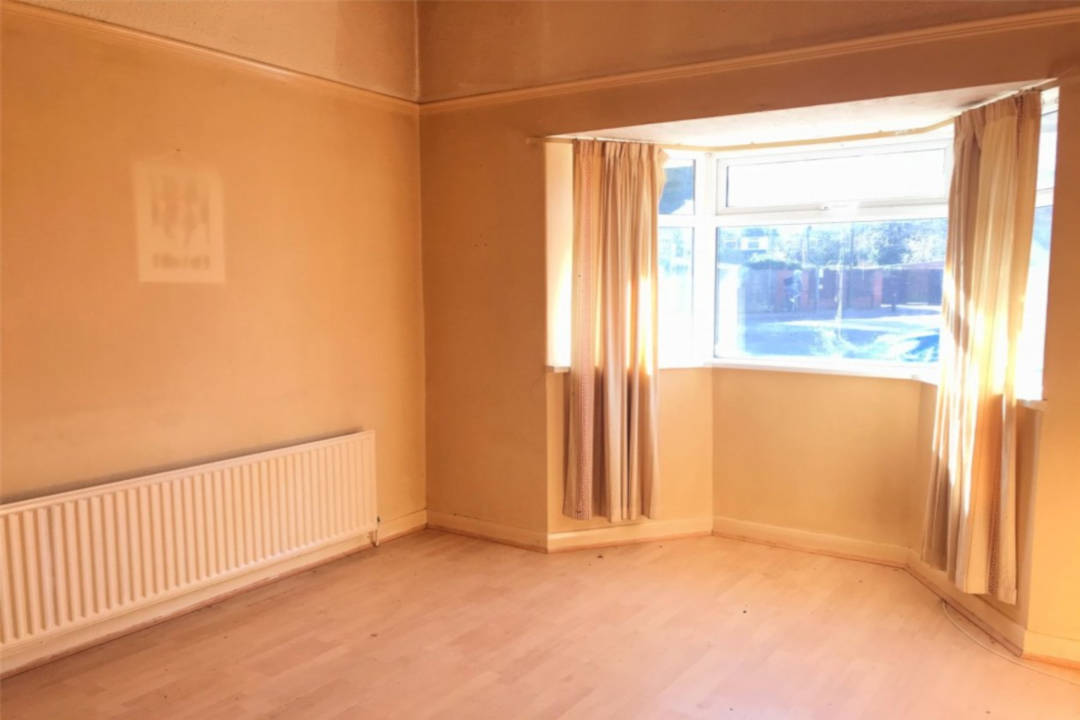 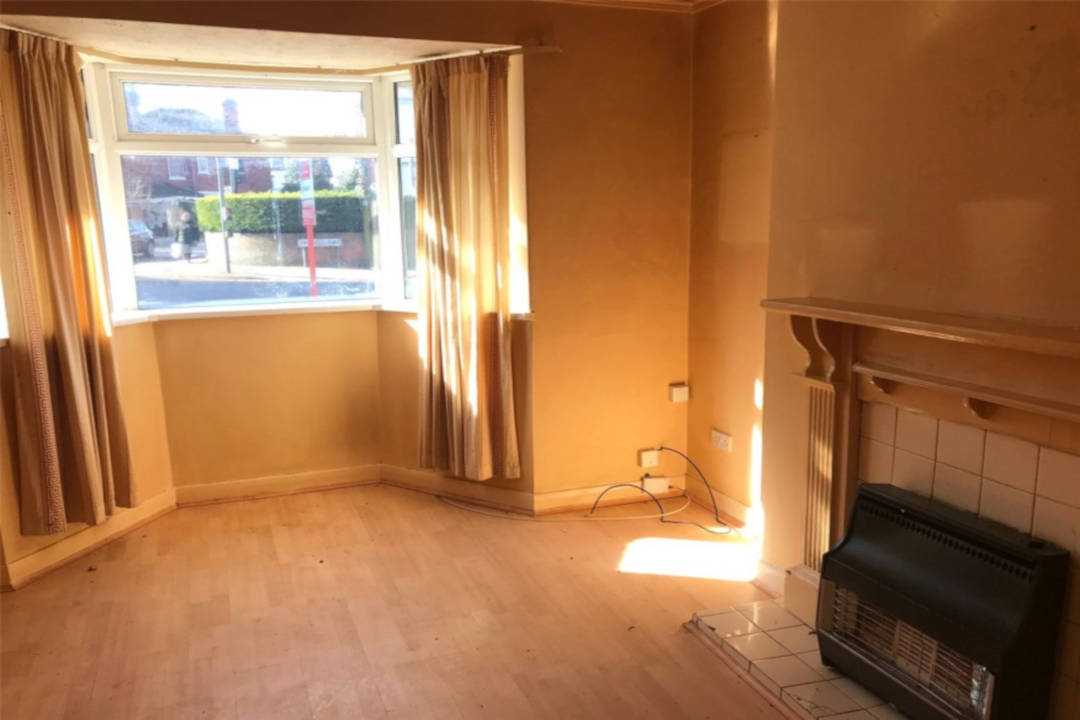 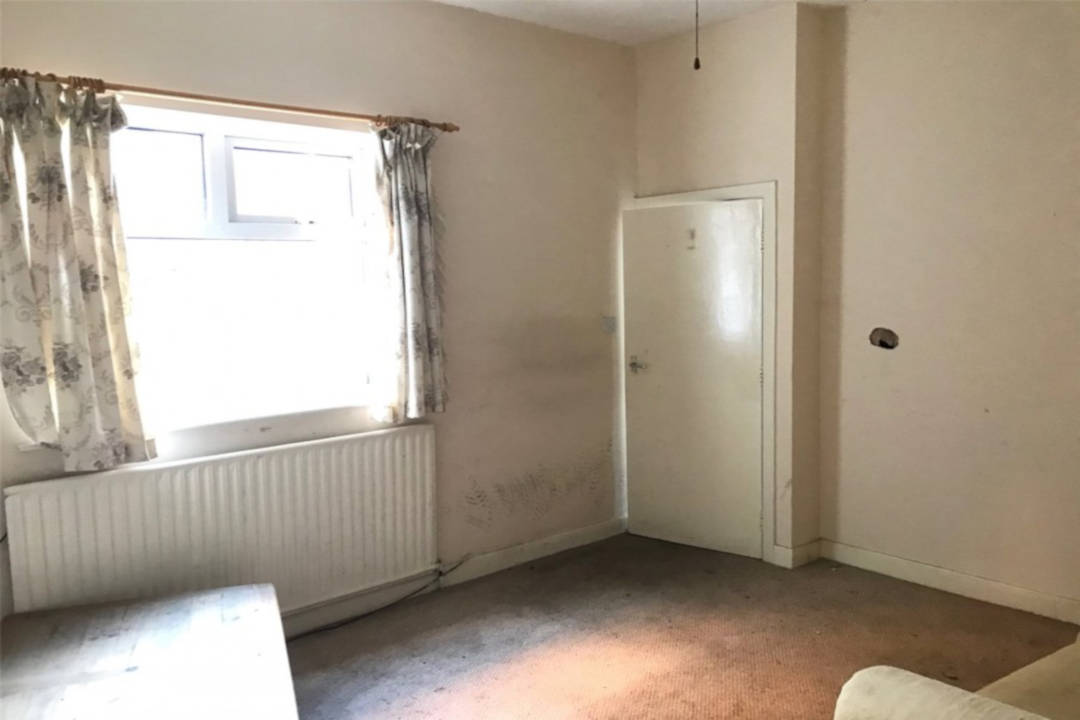 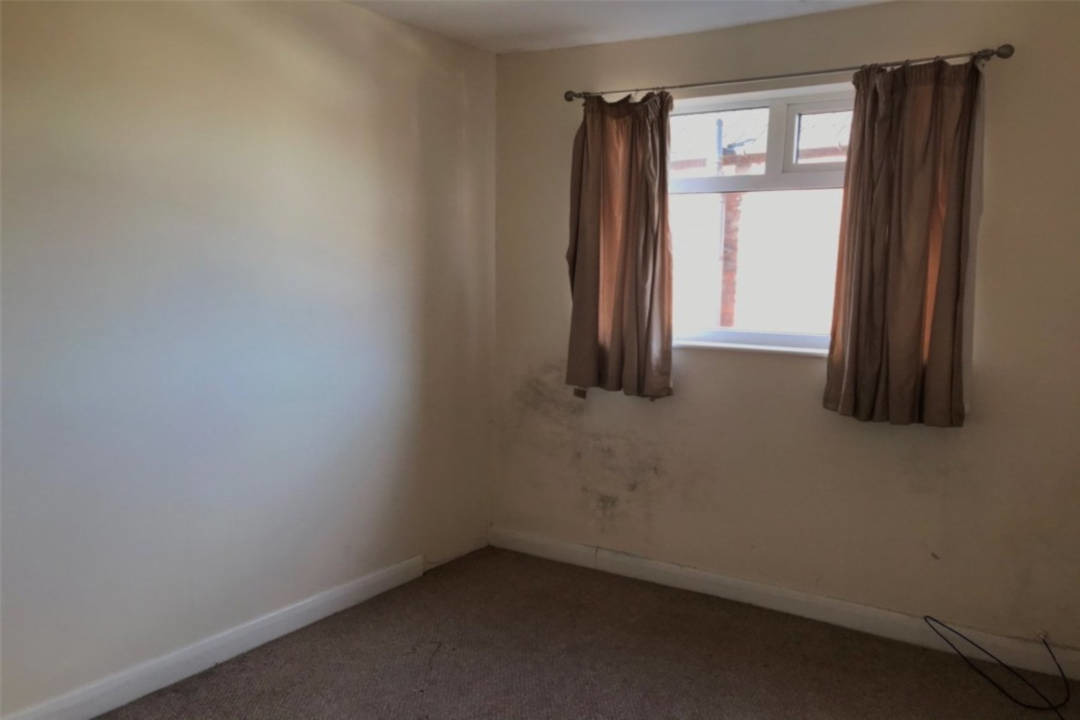 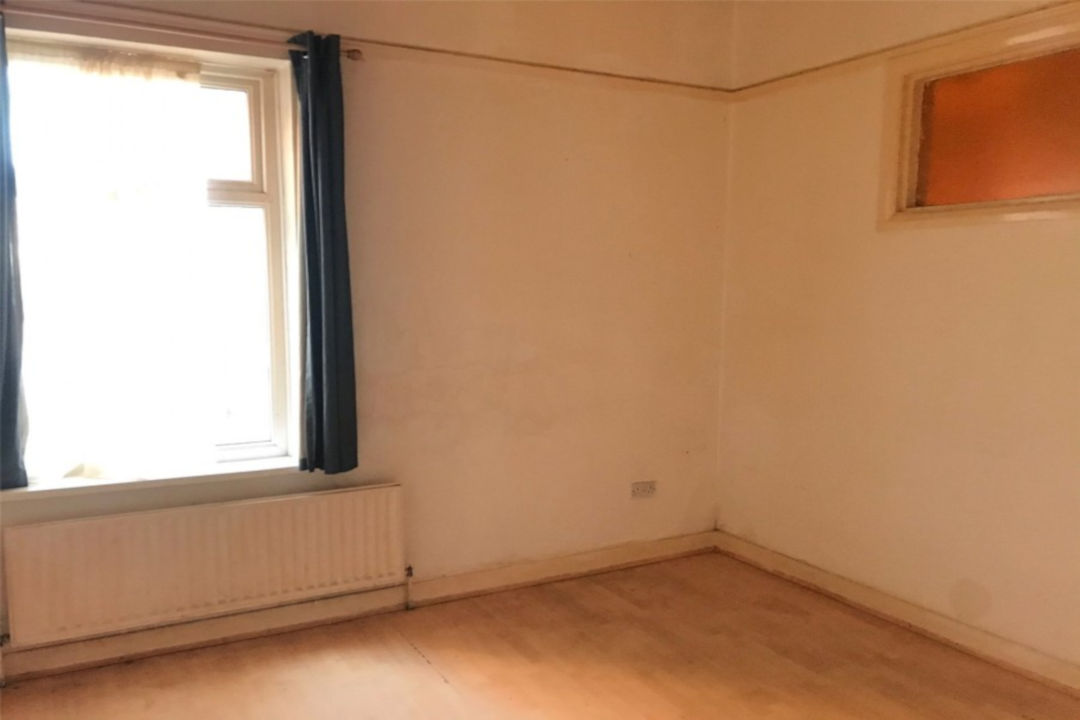 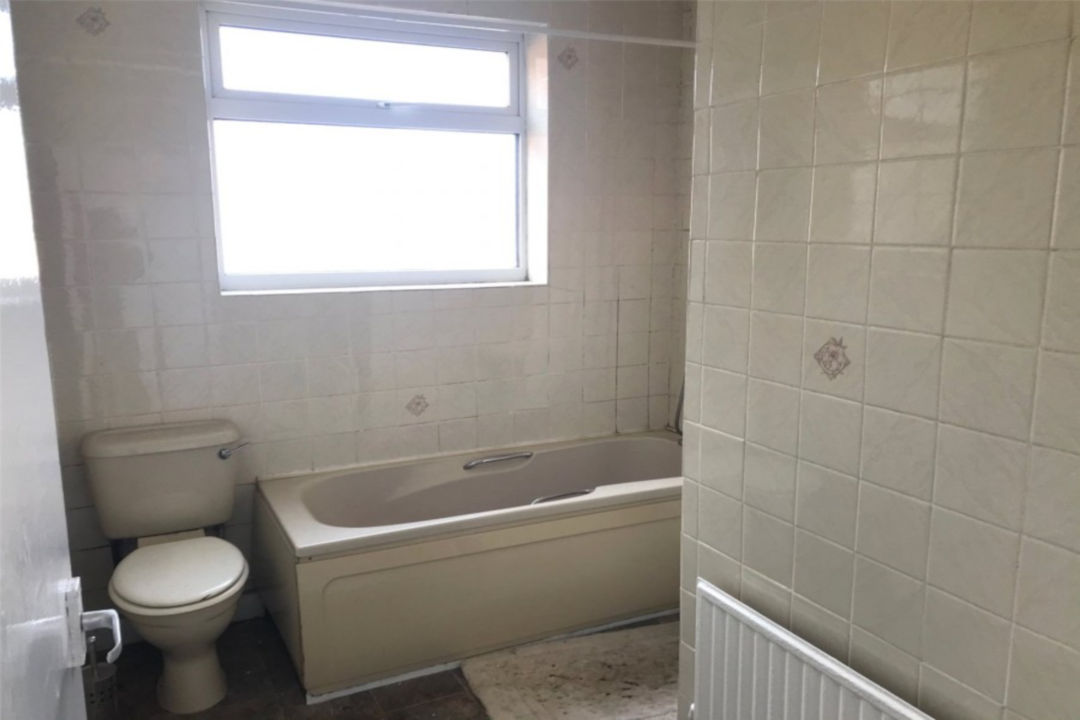 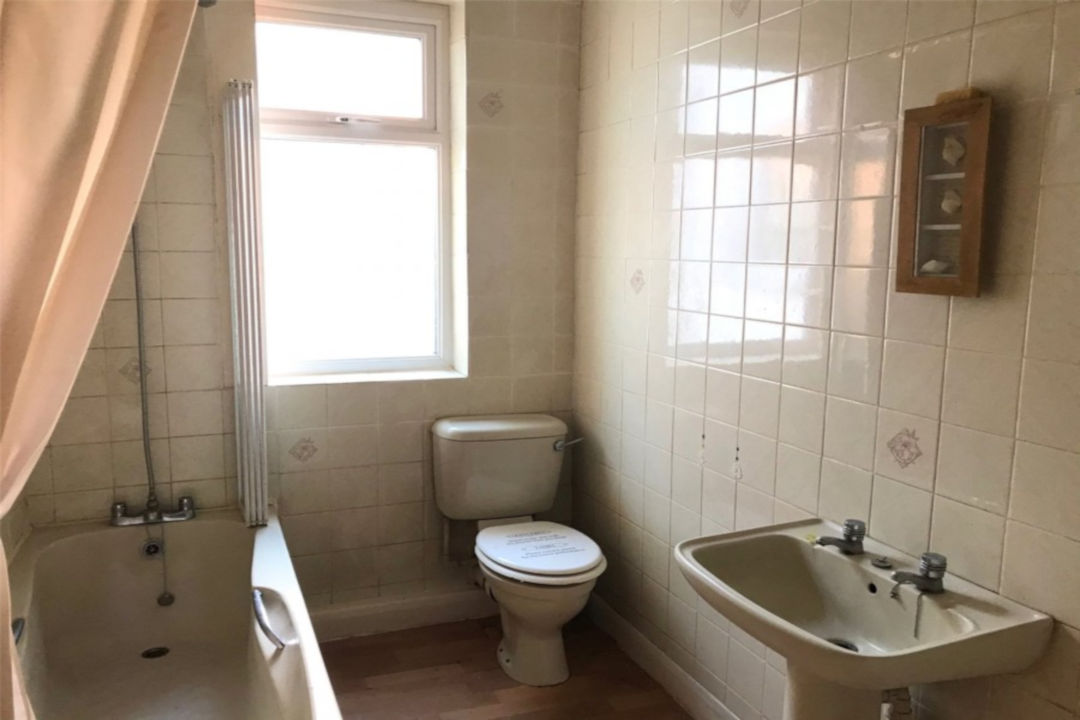 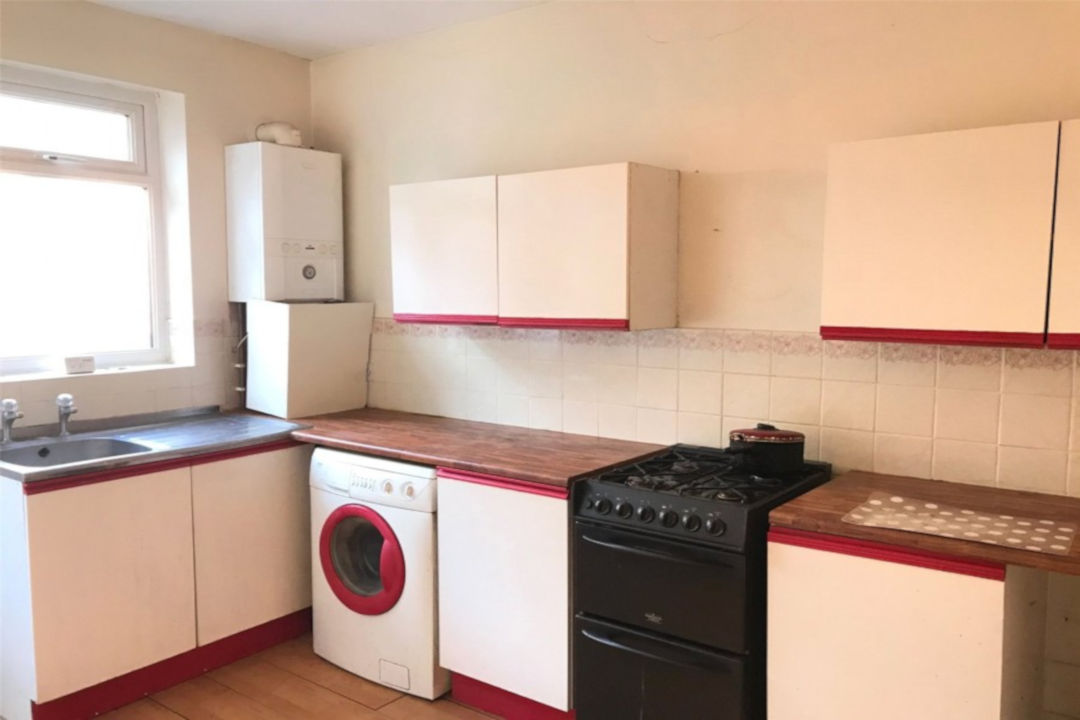 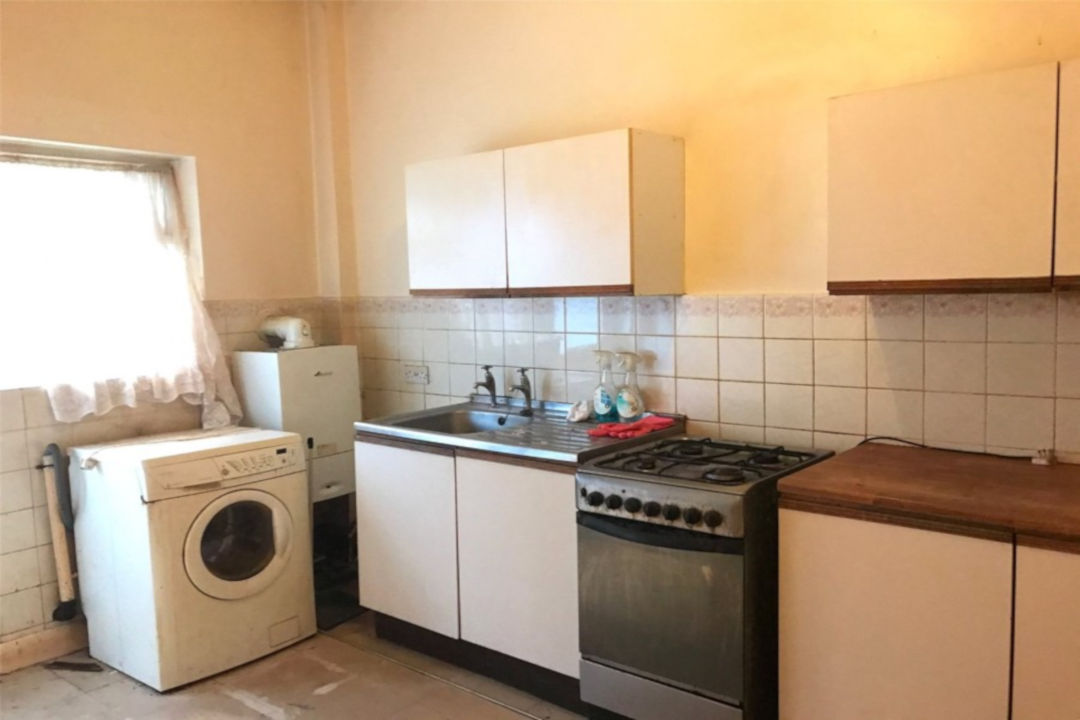 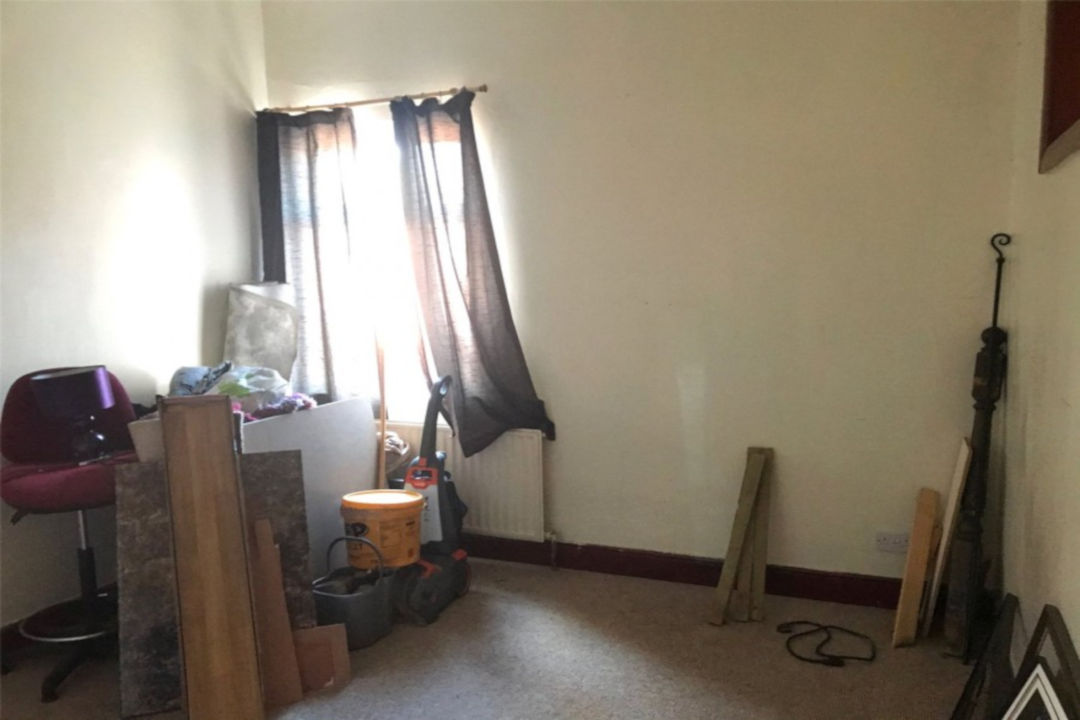 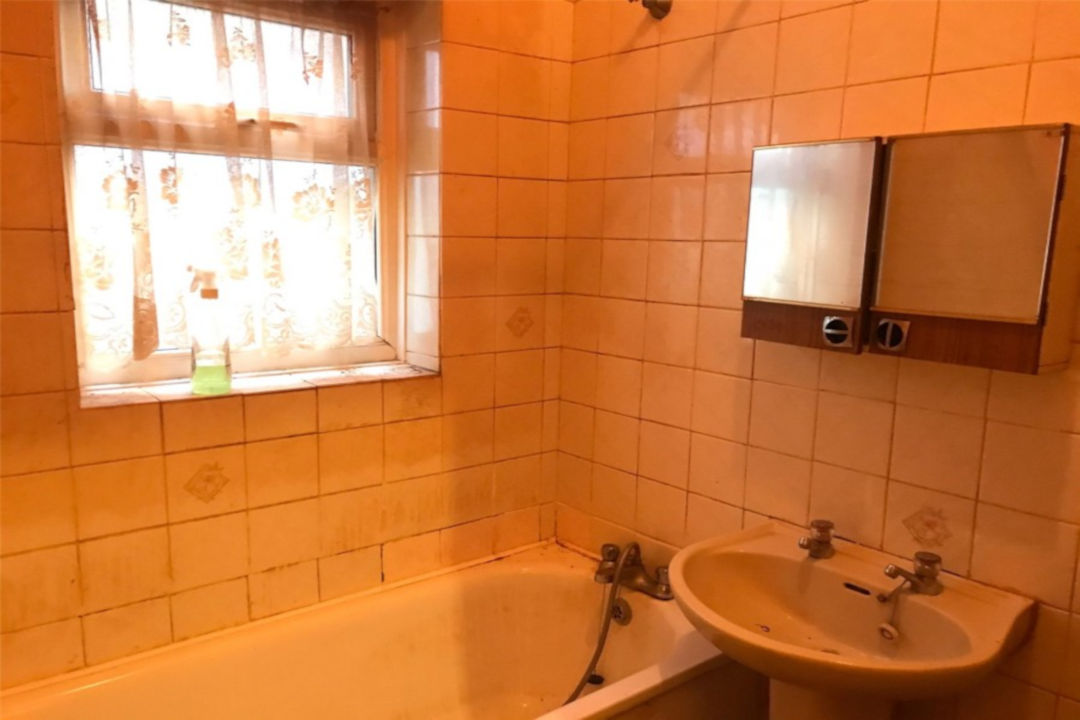 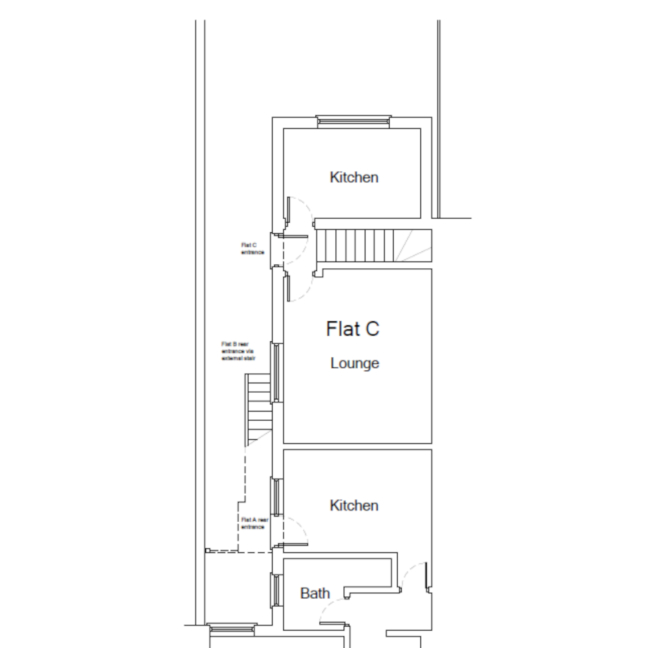 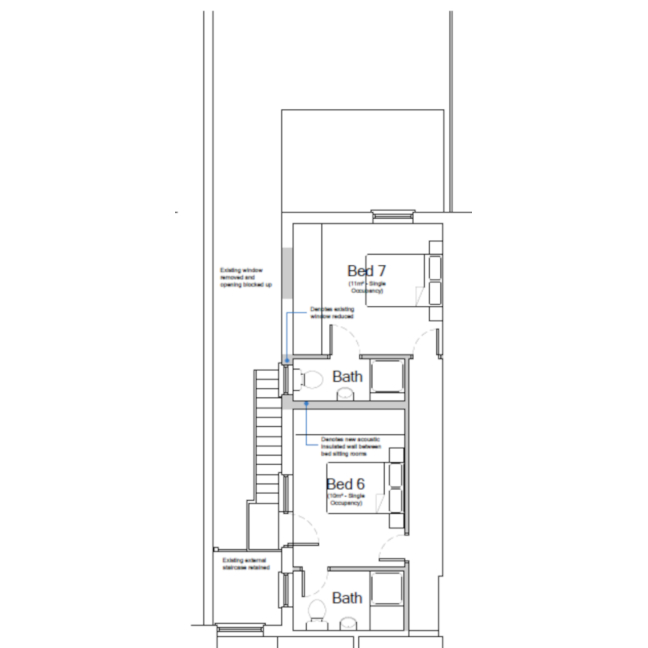 Grimsby is a large coastal and seaport town in North East Lincolnshire in the north east of England. It is situated on the South Bank of the Humber Estuary close to where it connects to the North Sea, just 28.6 miles east of Scunthorpe and 34.2 miles north-east of Lincoln.

This area is serviced by Grimsby Town railway station which is managed by TransPennine Express. On weekdays TransPennine Express operates an hourly service between Cleethorpes and Manchester Airport via Sheffield and Manchester Piccadilly. Additional local services are operated by Northern from Cleethorpes to Baron-On-Humber and East Midlands Trains’ services from Lincoln to Newark on roughly a one every two-hour basis.

The Grimsby-Cleethorpes region acts as the primary shopping, cultural and industrial centre for a large section of northern and eastern Lincolnshire. Grimsby centre is home to the majority of high street shopping opportunities and the pedestrianised Victoria Street leads up to the indoor Freshney Place shopping centre to the north. Freshney Place employs over 2,000 people across 100 stores that are visited by around 14 million shoppers every year. Other than the nightlife in nearby Cleethorpes, the town centre has undergone extensive refurbishment in the last decade. Redevelopment has taken place in many national pubs and an insurgence of restaurants serving cuisine from across the globe has emerged in recent years.

The main sectors of employment in Grimsby’s economy are ports and logistics, food processing (especially frozen foods and fish processing), chemicals and process industries and digital media. Grimsby is currently home to around 500 food-related companies, making it one of the largest centres of food manufacturing, research, storage and distribution in Europe, and unsurprisingly 70% of the UK’s fish processing takes place here. Grimsby is also beginning to develop itself as the renewable energy centre of the UK and generates more electricity from solar, wind, biomass and landfill gas than anywhere else in England. Offshore wind farms just off the coast have brought in around 1,500 jobs to the local area. Other big employers that are constantly recruiting in the area include Freezertech Ltd, William Jackson Food Group, New England Seafood International, J D Wetherspoon and Morrisons manufacturing.

There are several schooling options in the local area making this a prime location for young families. For those looking for educational institutions for children in secondary school there is Havelock Academy and Oasis Academy Wintringham both offer mixed-sex teaching including sixth form.