Opportunity to purchase a HMO in Guildford generating £49,500 rent pa & gross yield of 9.3% 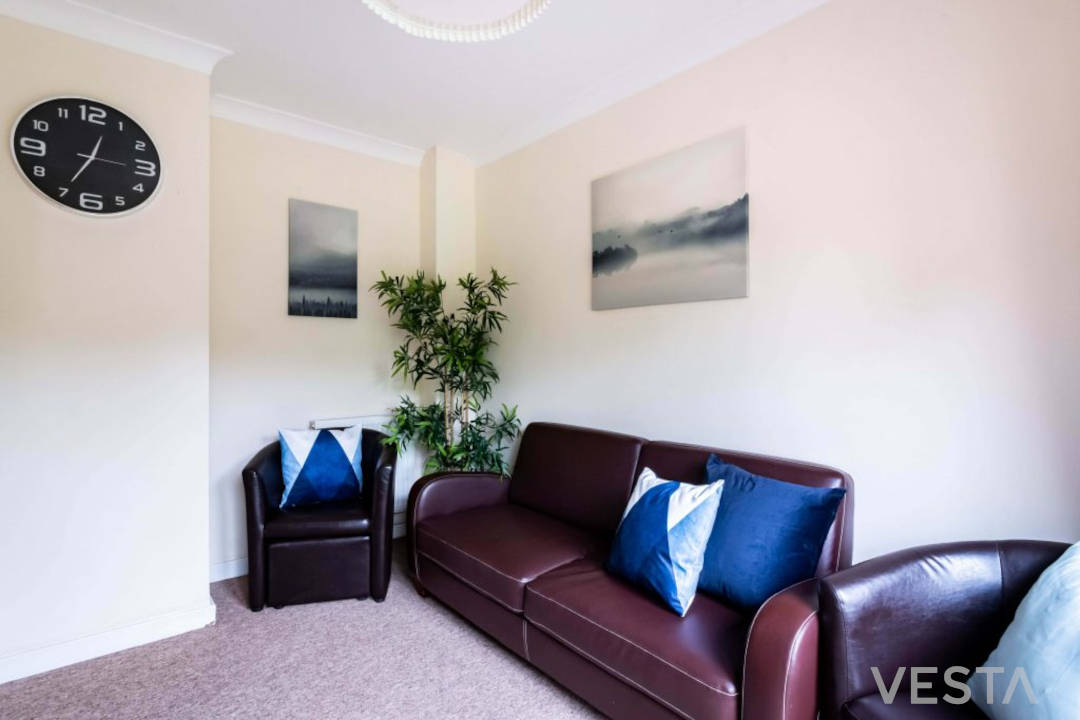 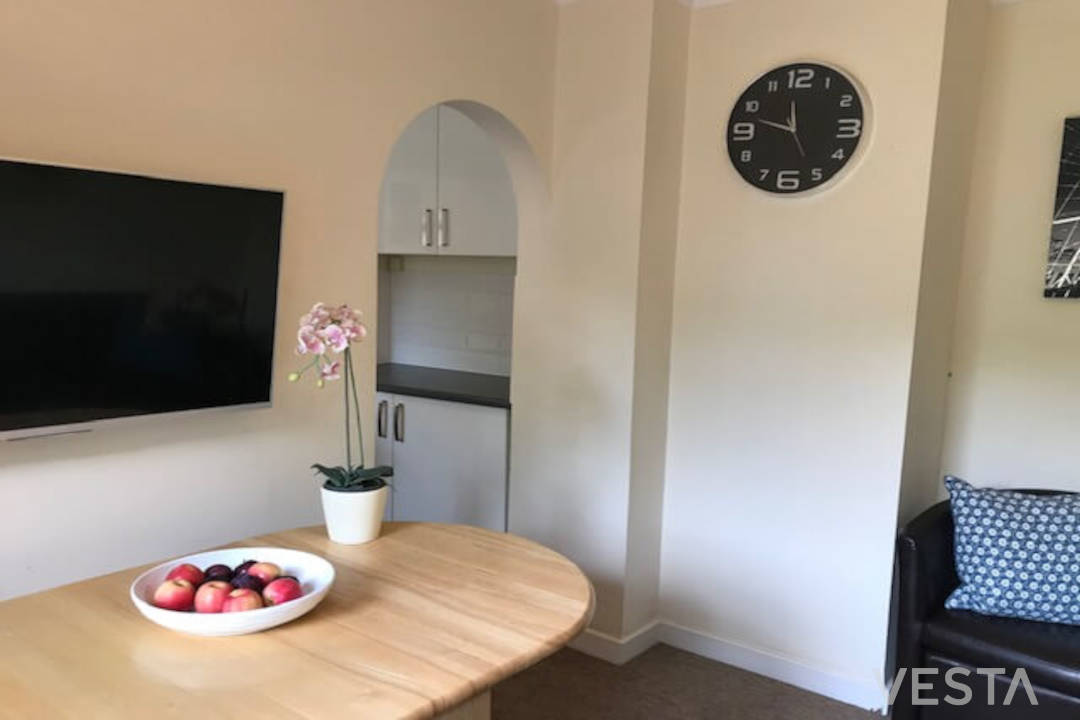 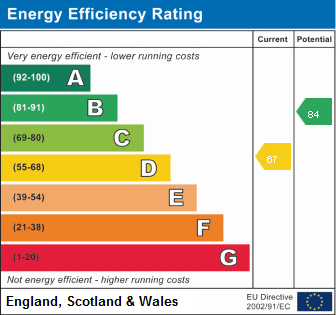 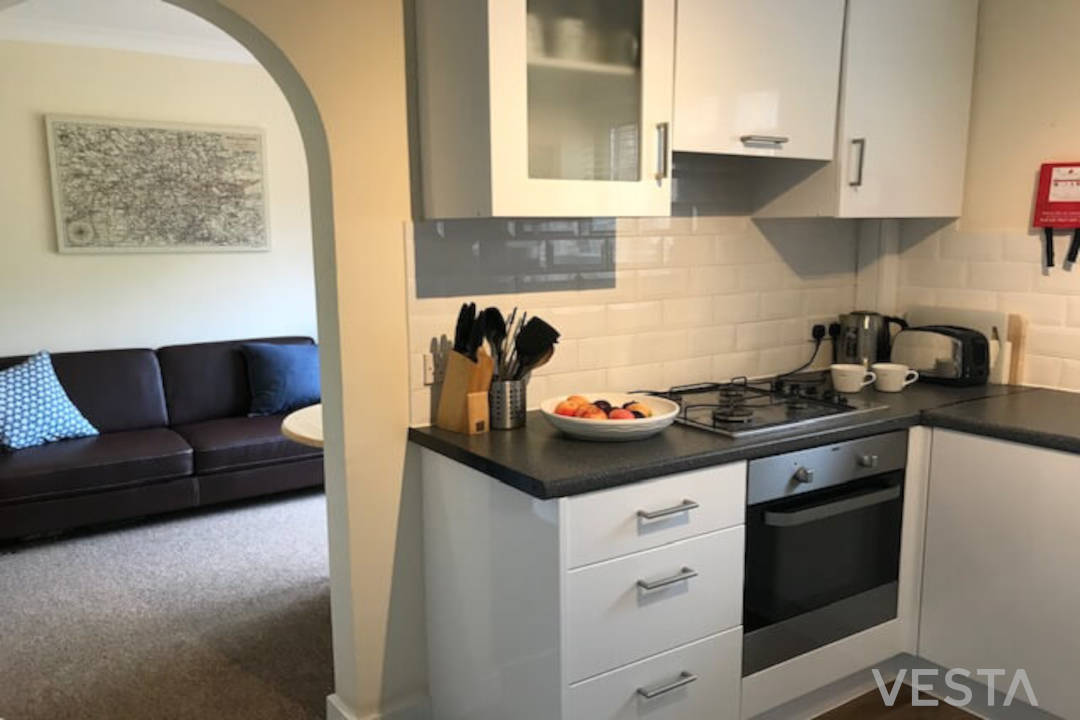 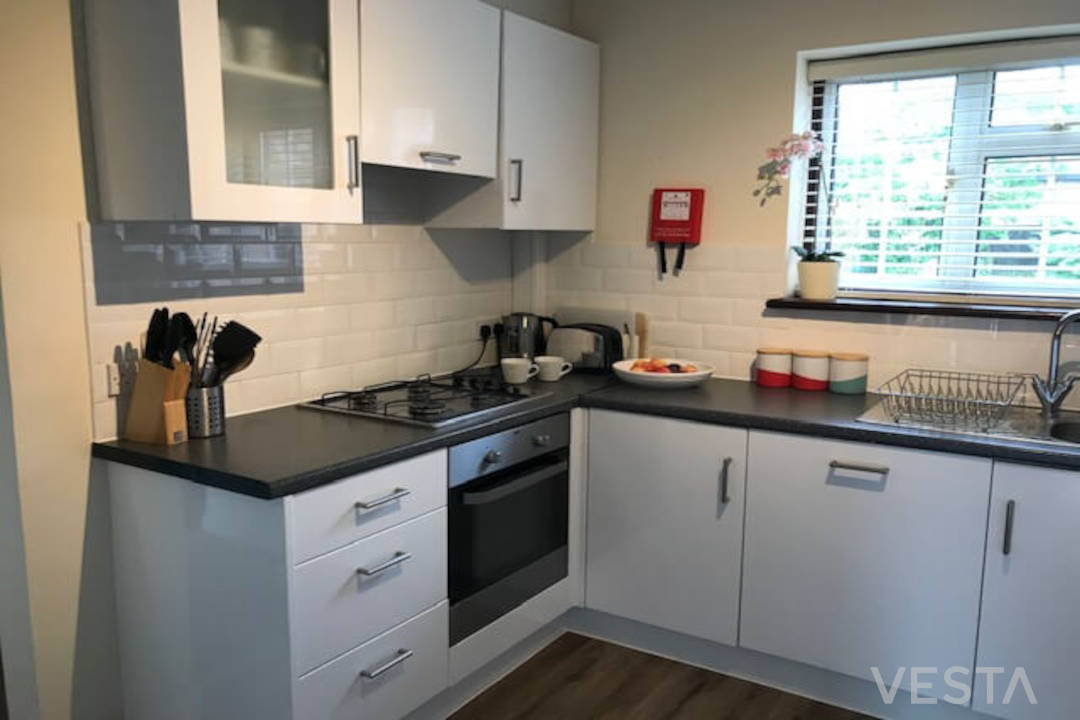 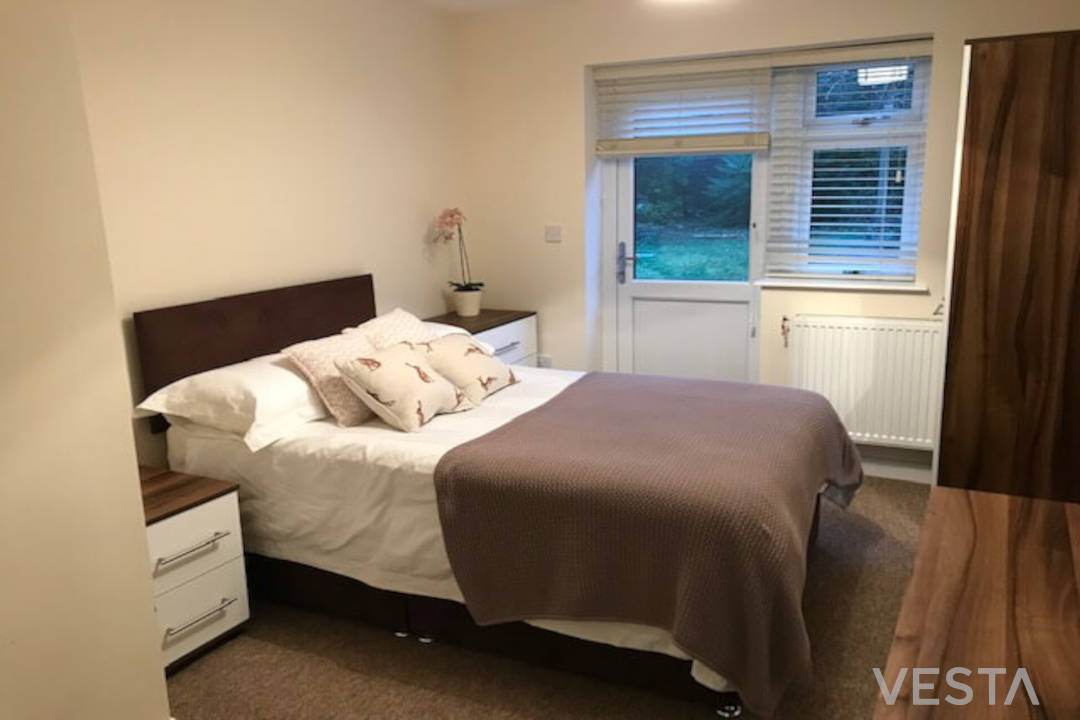 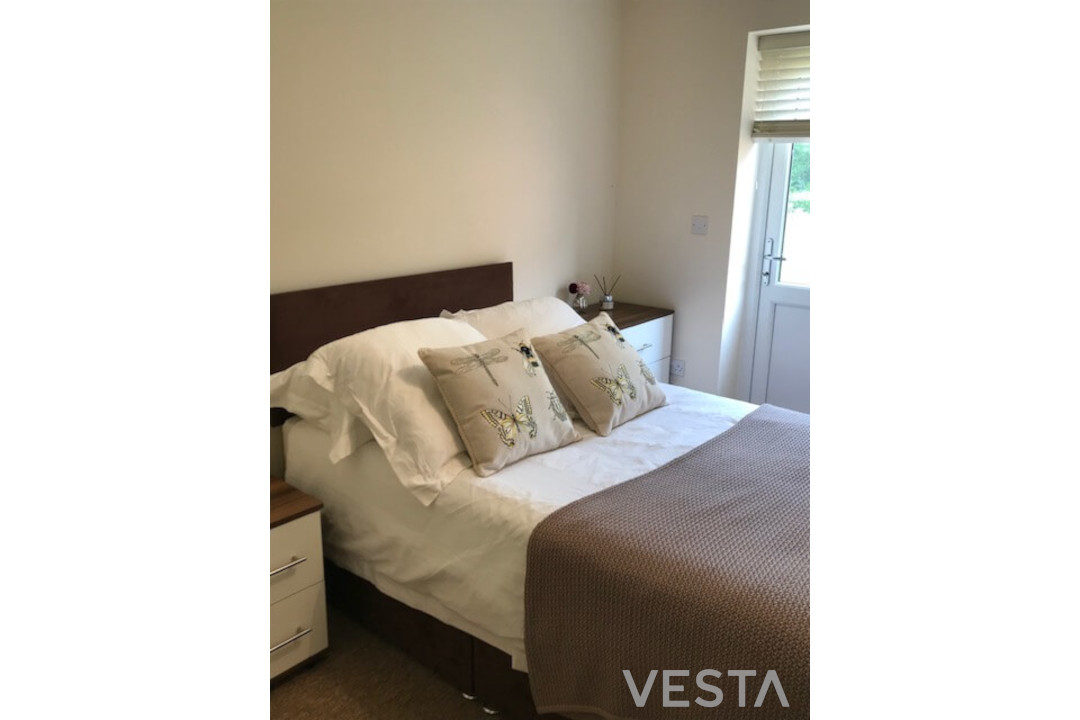 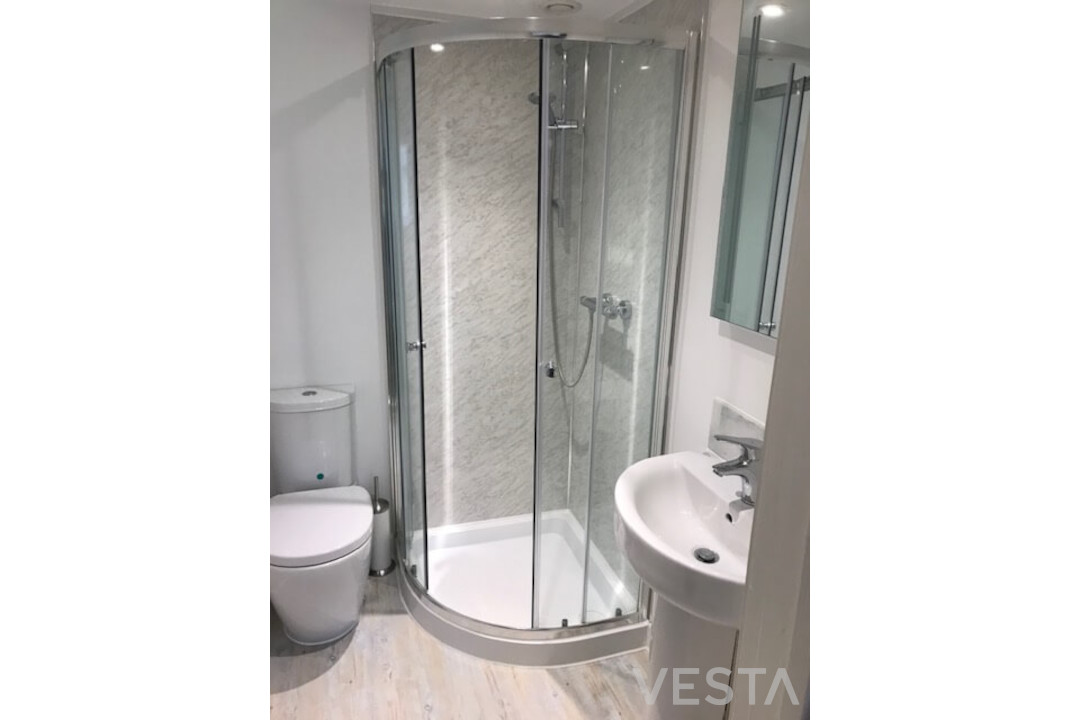 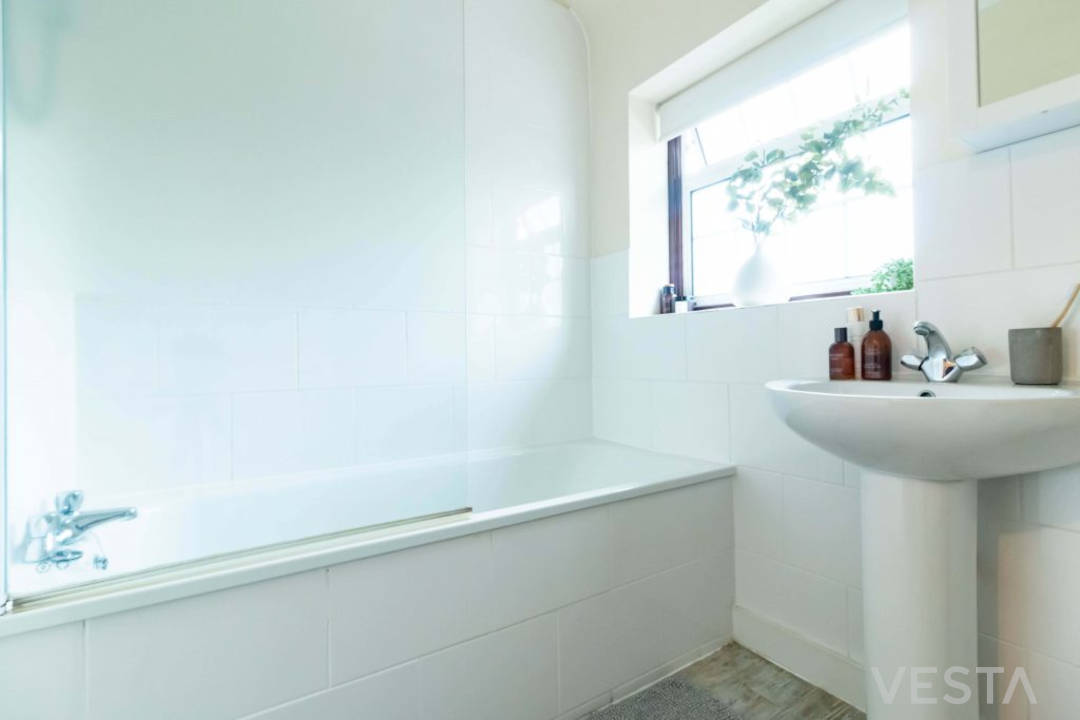 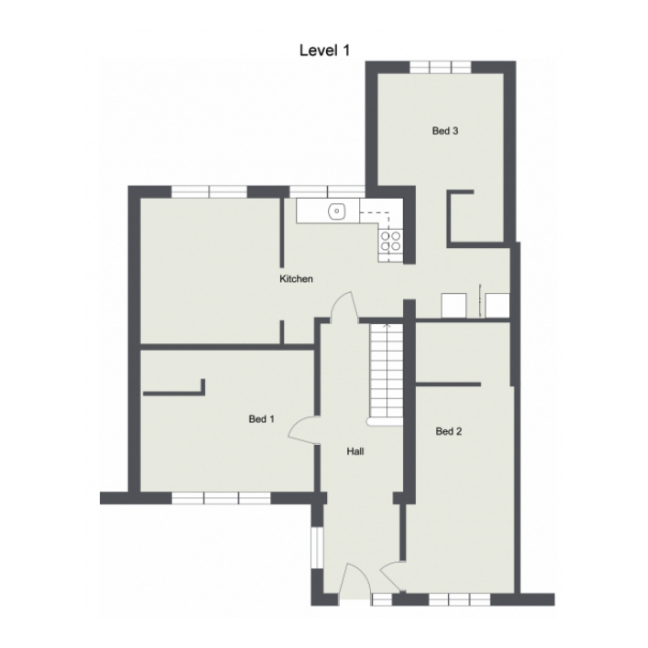 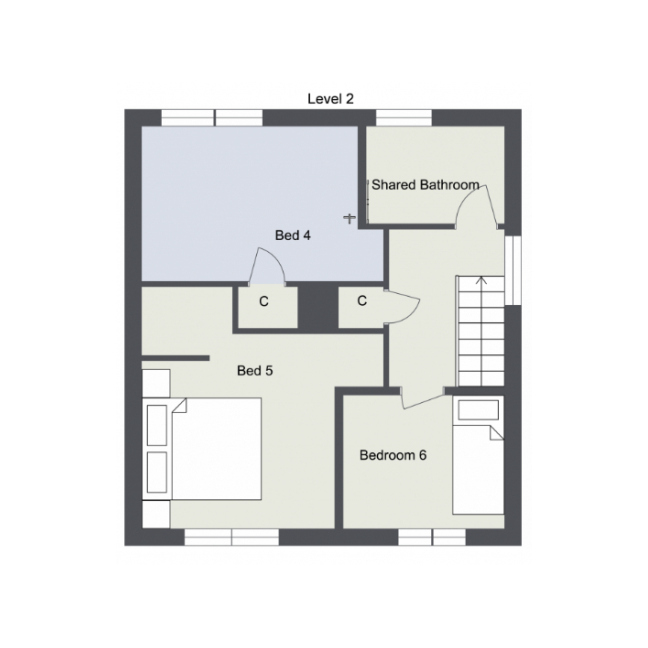 Guildford is a large historic town in Surrey situated 32 miles southwest of central London with access to the Orbital via the A3.

The town has two railway stations, with the main station served by South Western Railway and Great Western Railway and trains running on the Portsmouth Direct Line between London Waterloo and Portsmouth Harbour. There are also direct lines to Aldershot, Reading, Gatwick Airport via Dorking and Redhill; and alternative routes to London via Cobham and Stoke D’Abernon and Epsom. Guildford's other station is served by stopping services only between Guildford and London with 4 trains per hour each way, making this a perfect commuter town.

Some of Guildford's biggest employers are BAE Systems Applied Intelligence, University of Surrey, Philips Electronics, Ericsson, Colgate-Palmolive and Allianz to name a few.