Opportunity to purchase a 34-unit freehold block in Halifax with the potential to generate a 6.2% gross yield

Once fully let the apartments are expected to generate:

Please note that the photos are not of the actual apartments but from other developments of the vendor and are for illustrative purposes only. They do however represent the quality of the apartments once all works are finished.

The floorplans are examples of 1-bed and 2-bed apartments in this development. Layout and sizes will vary. 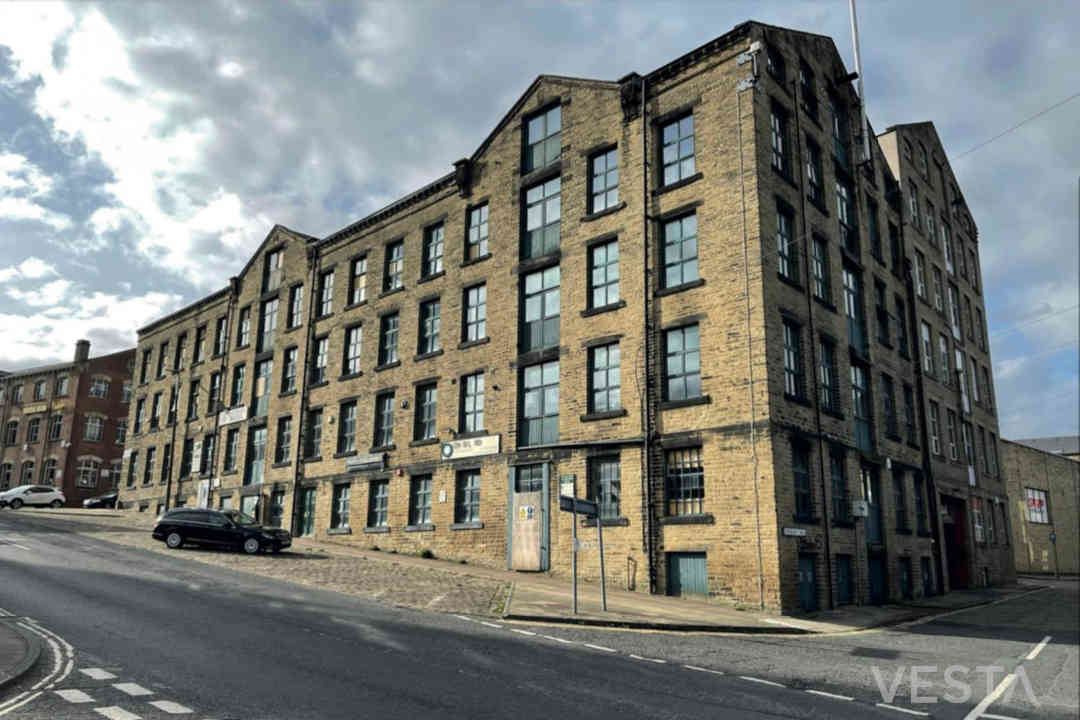 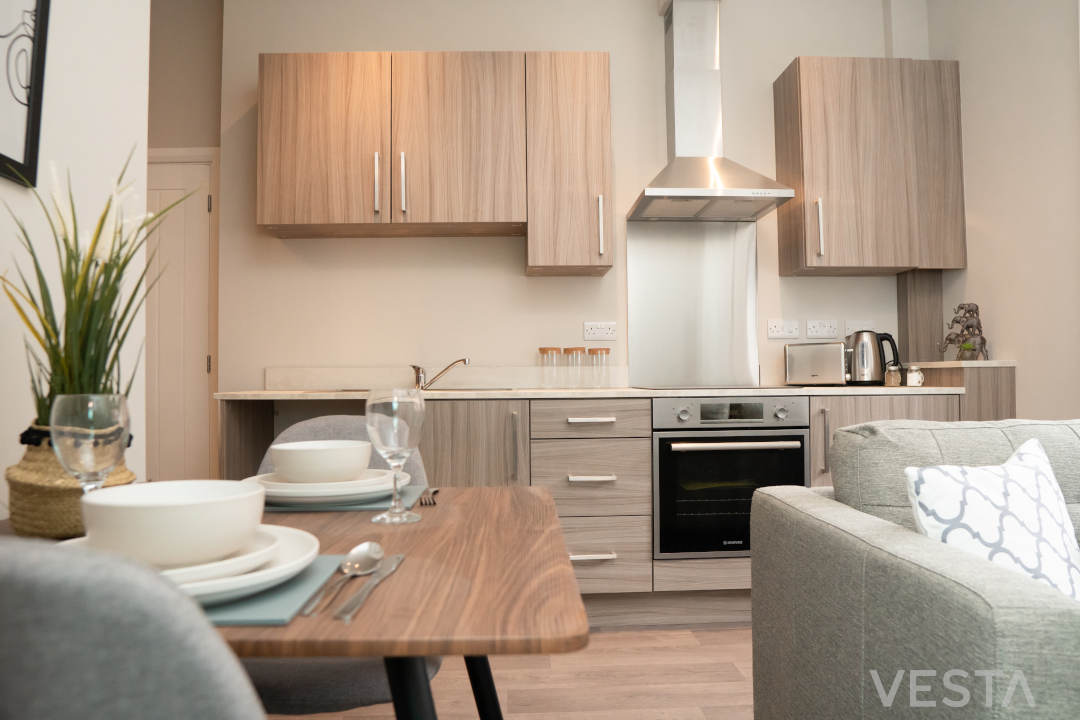 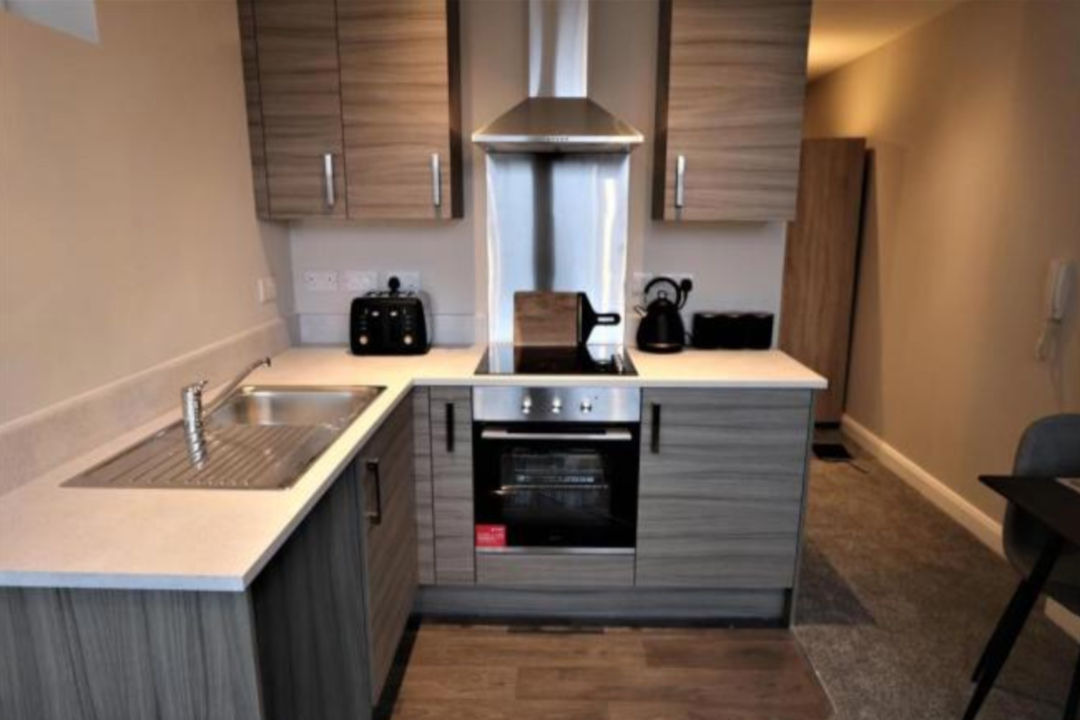 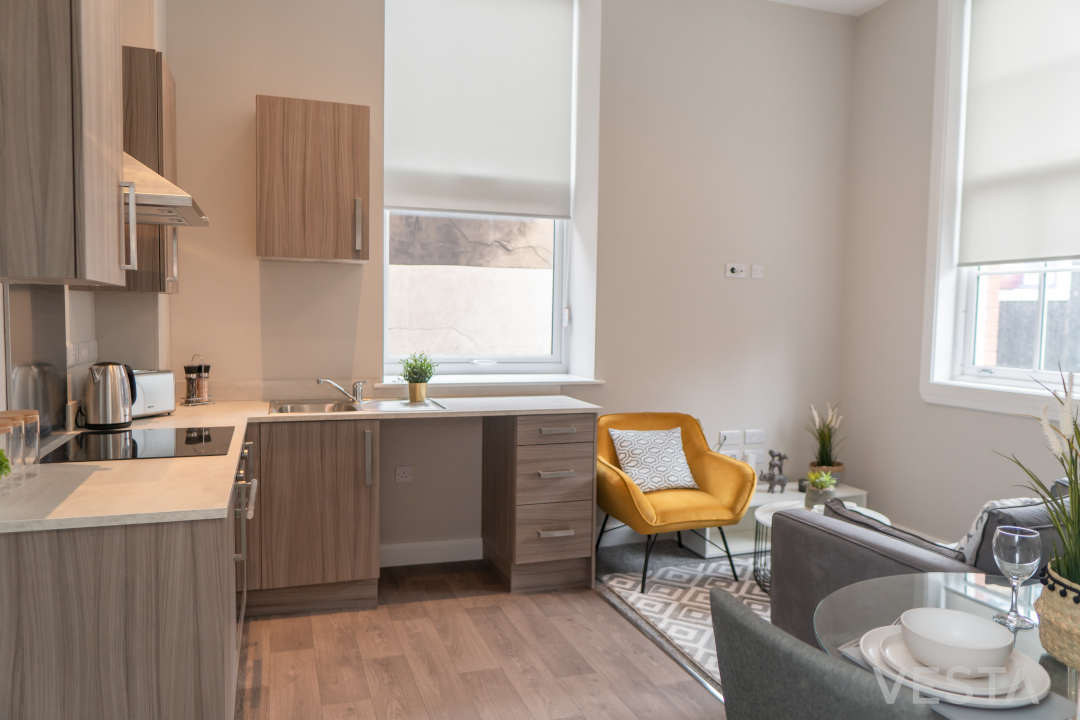 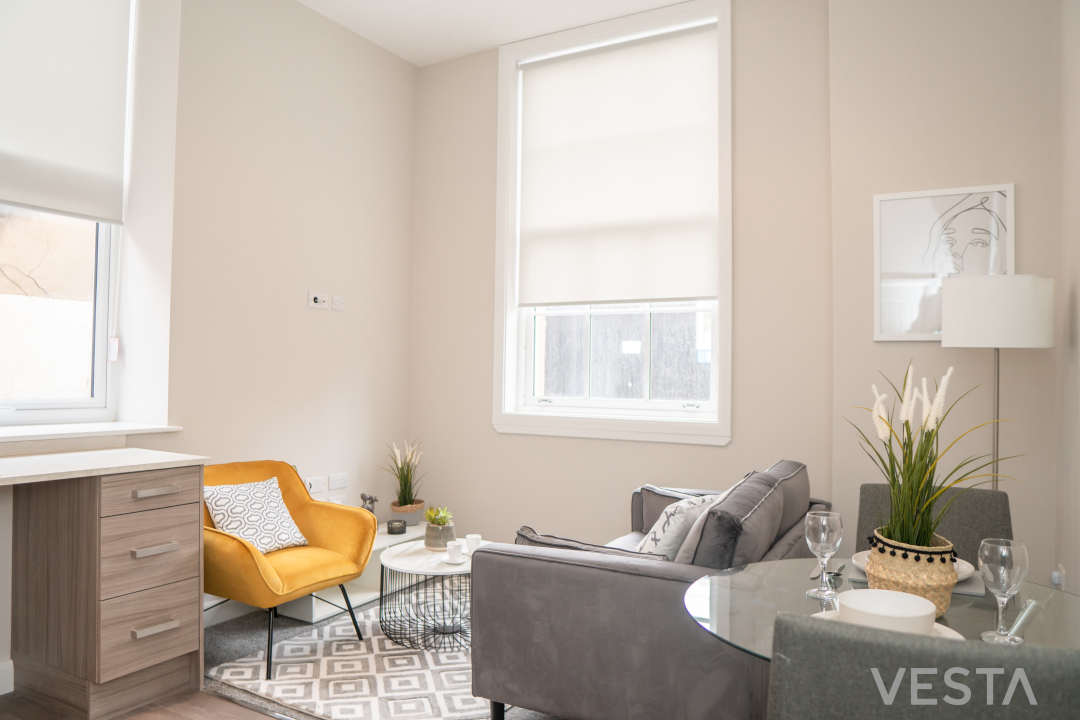 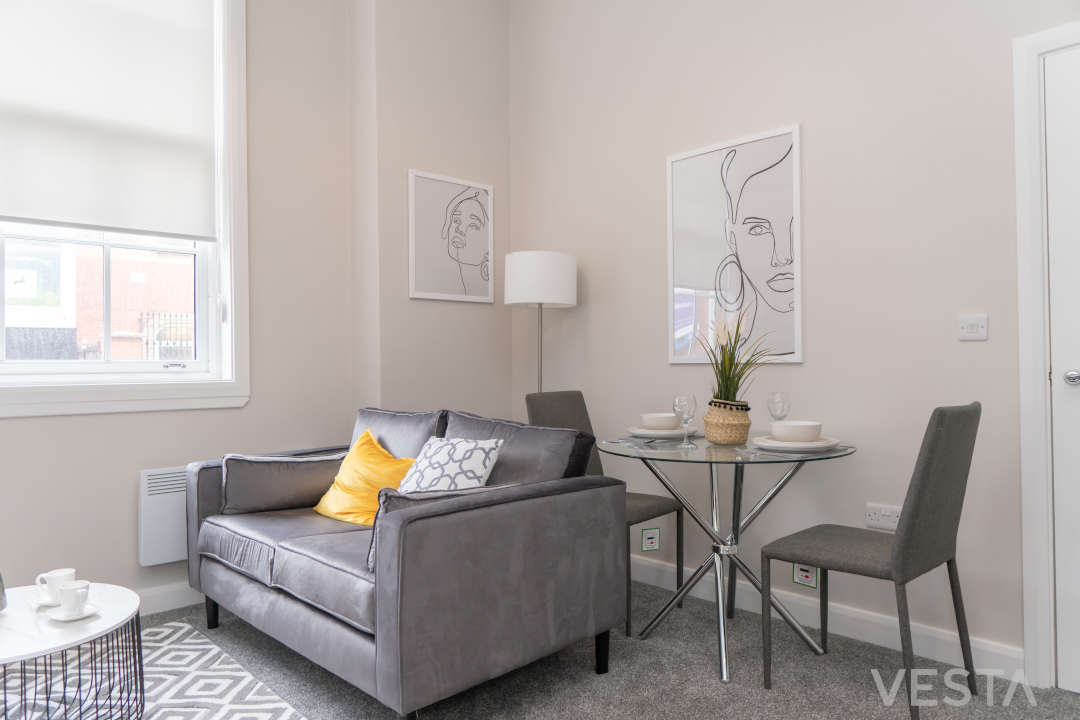 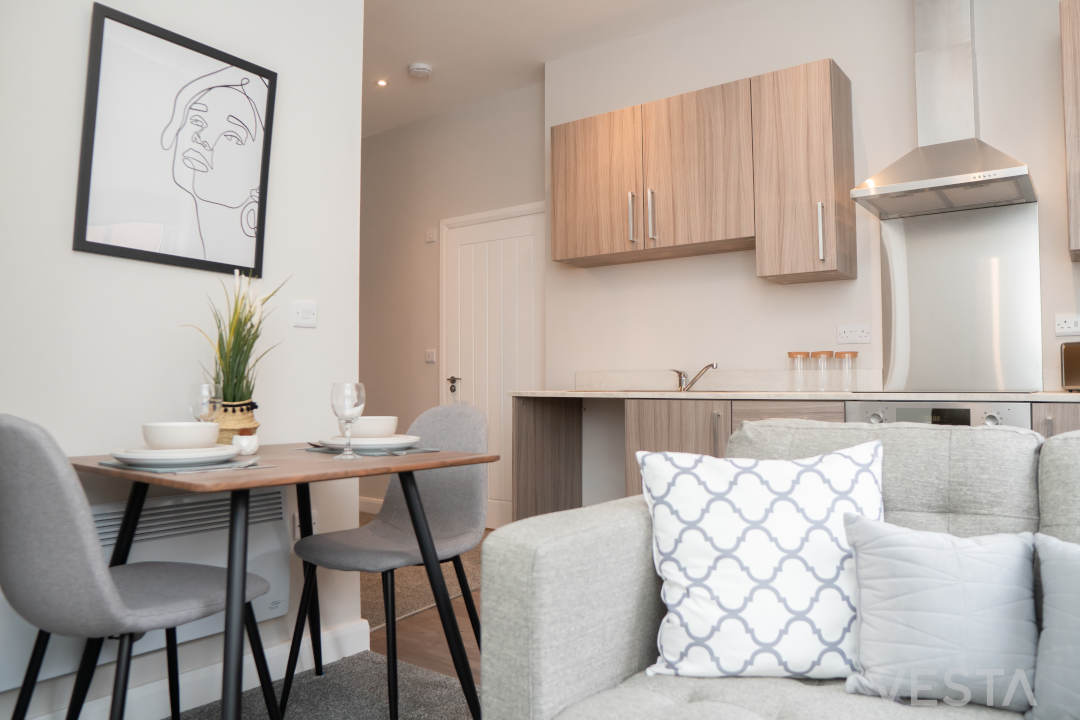 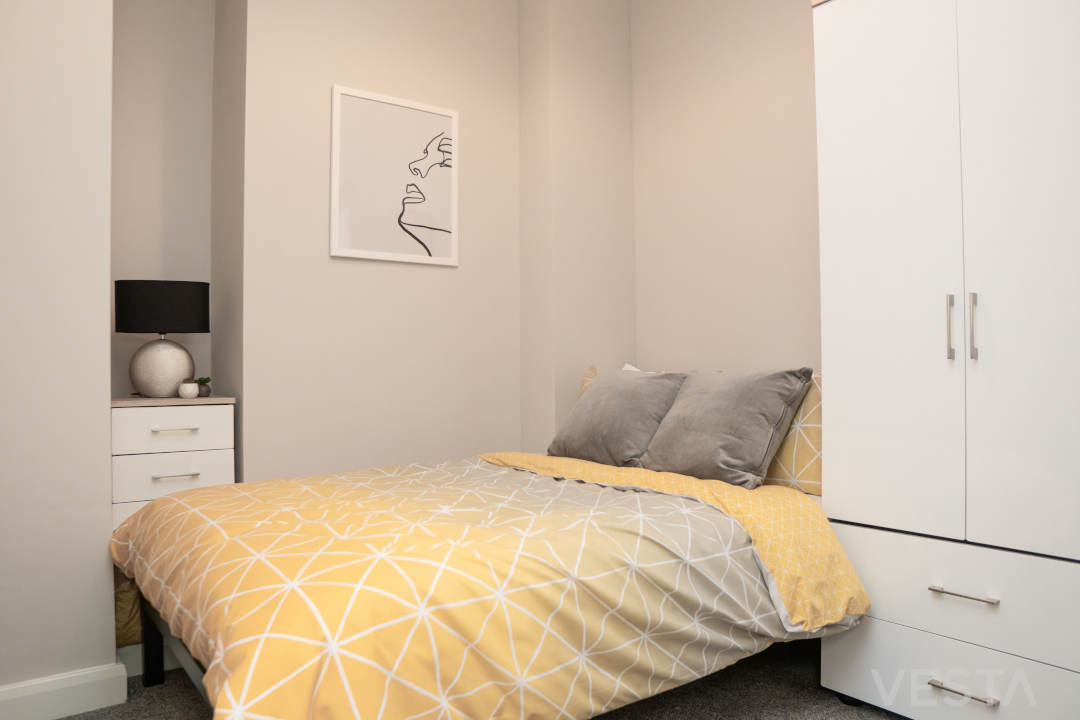 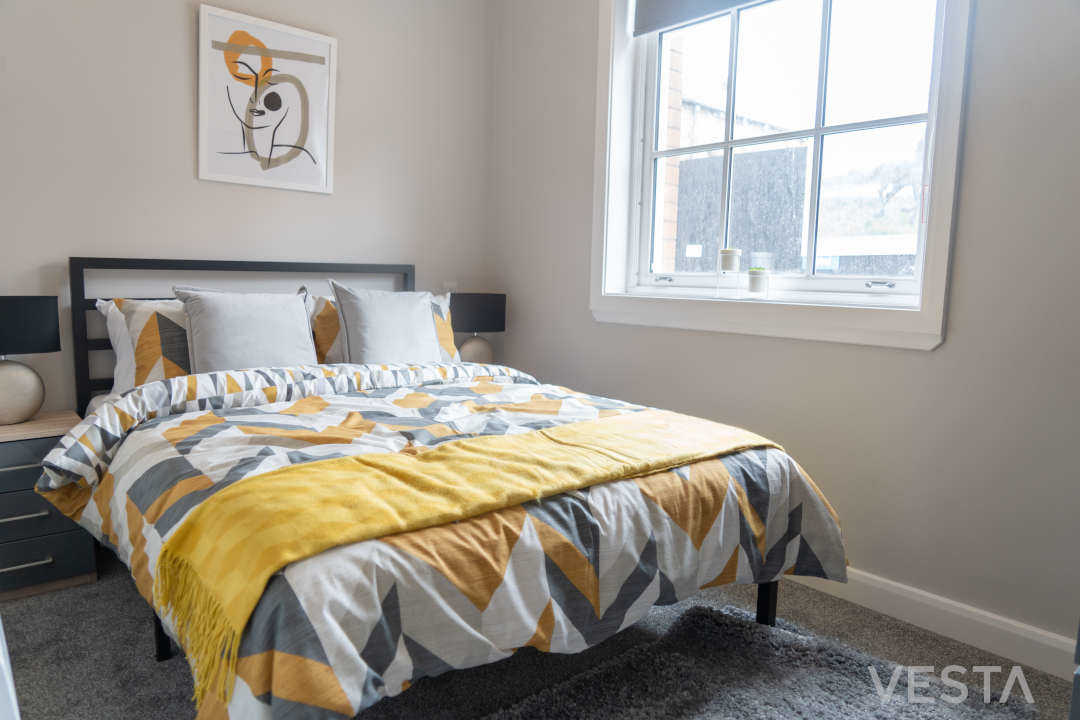 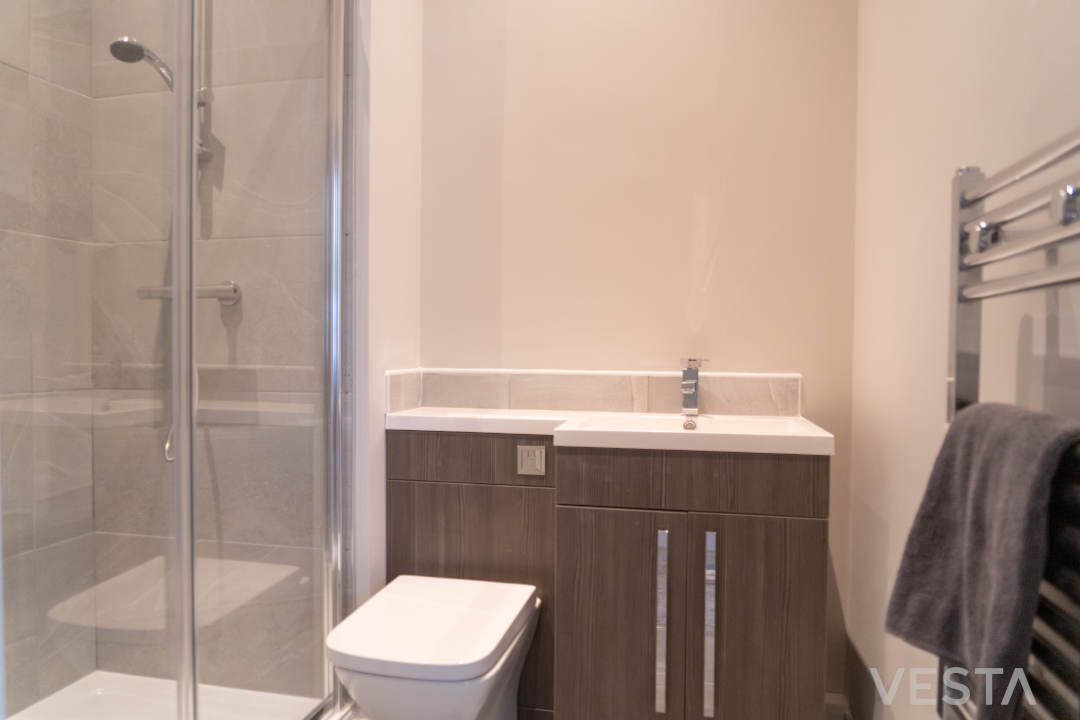 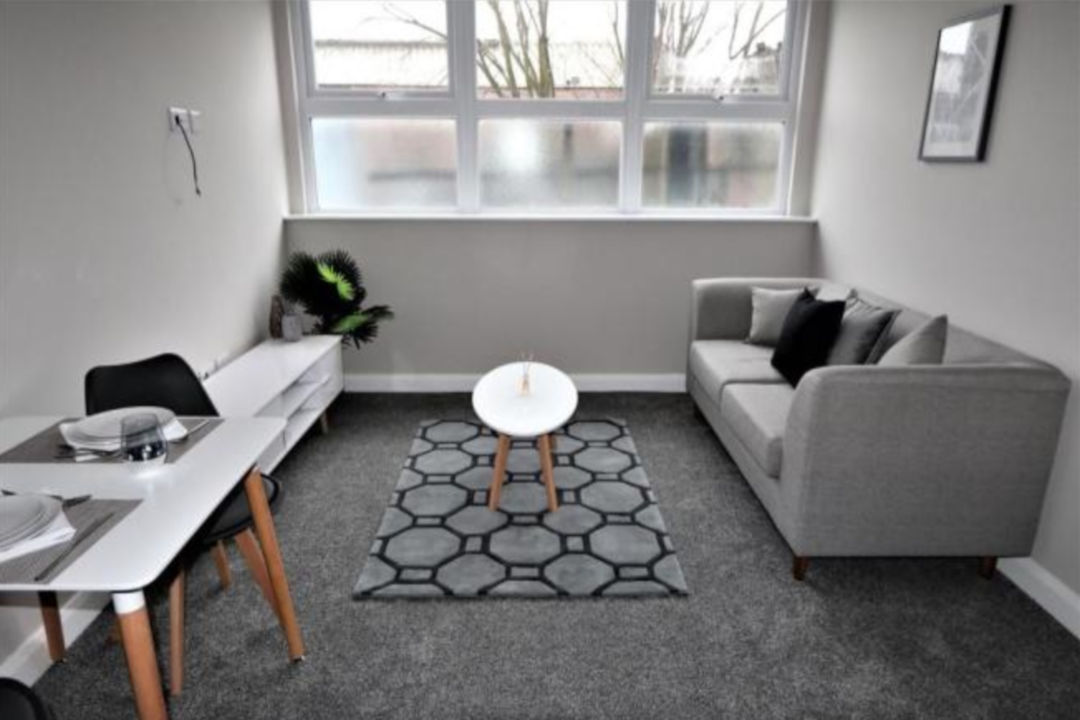 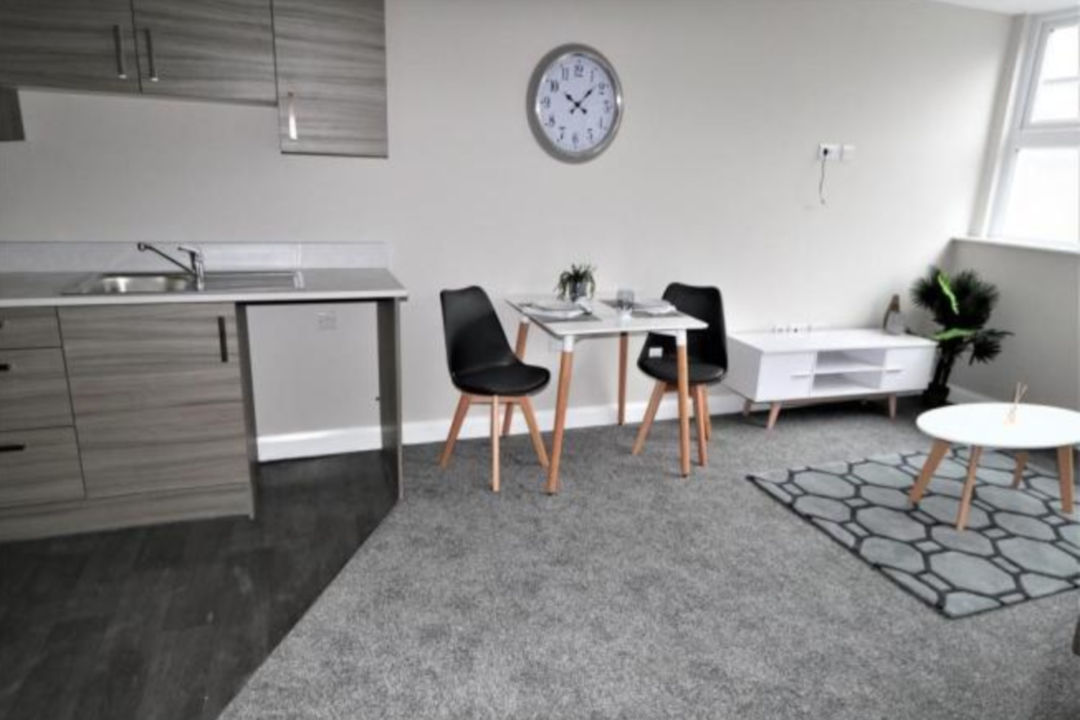 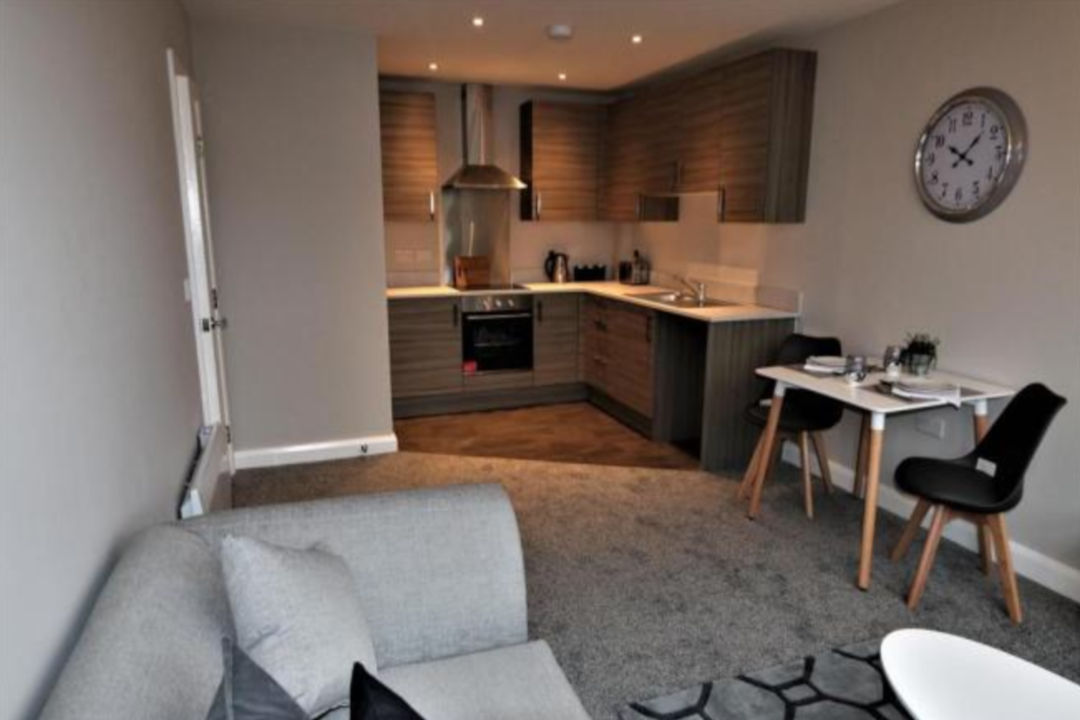 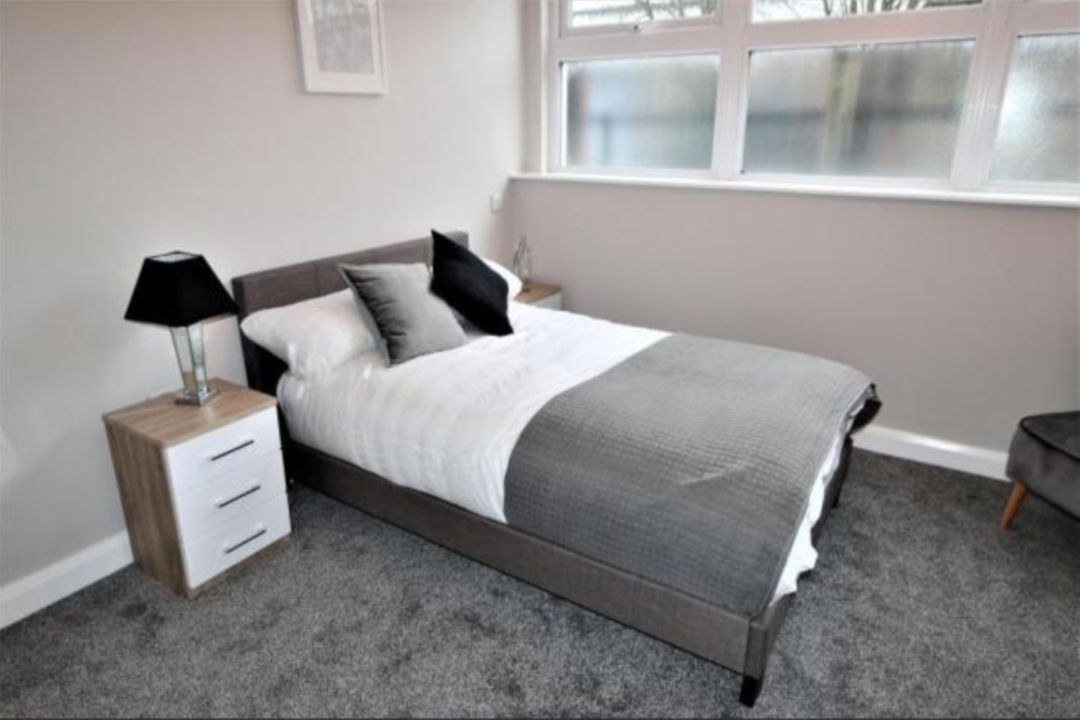 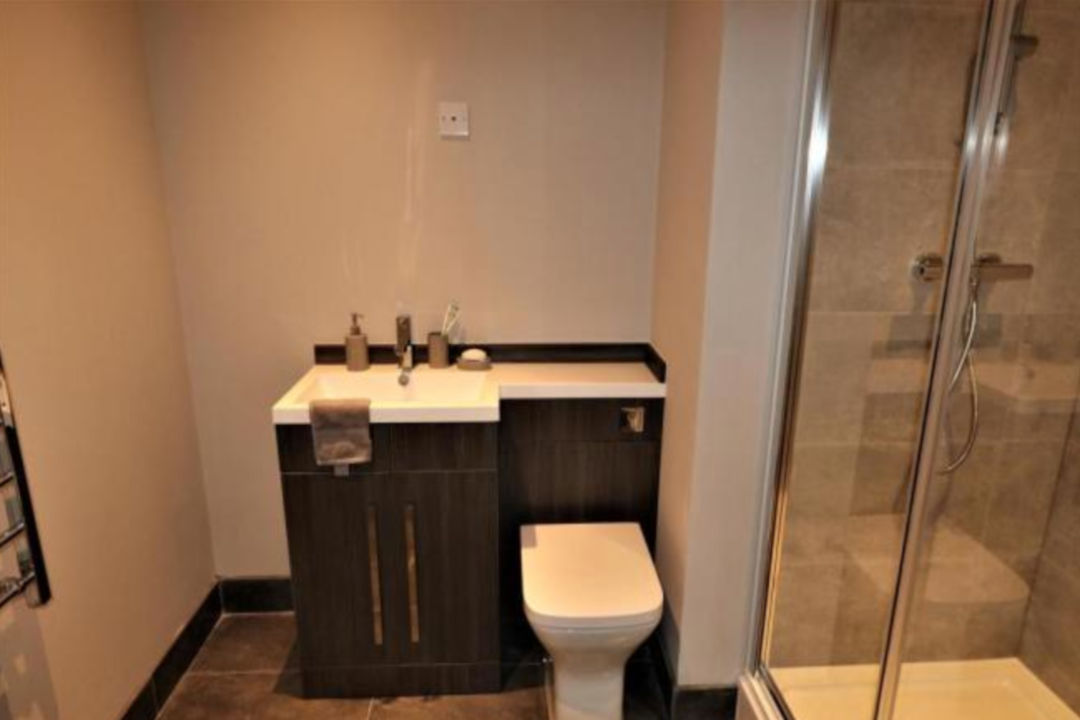 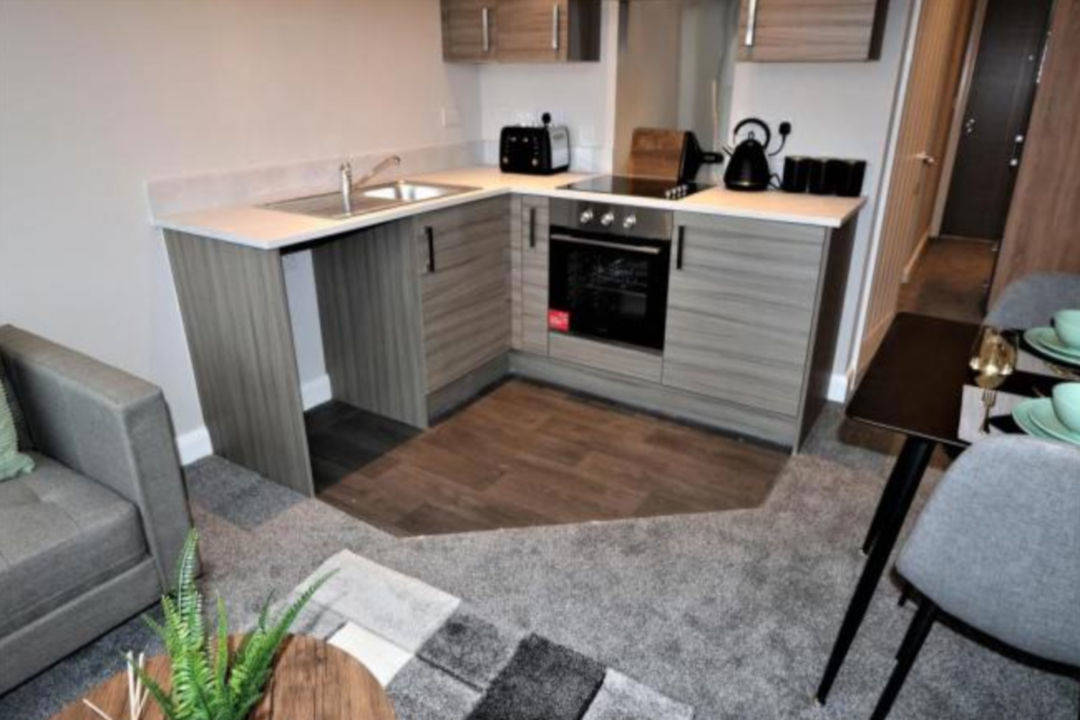 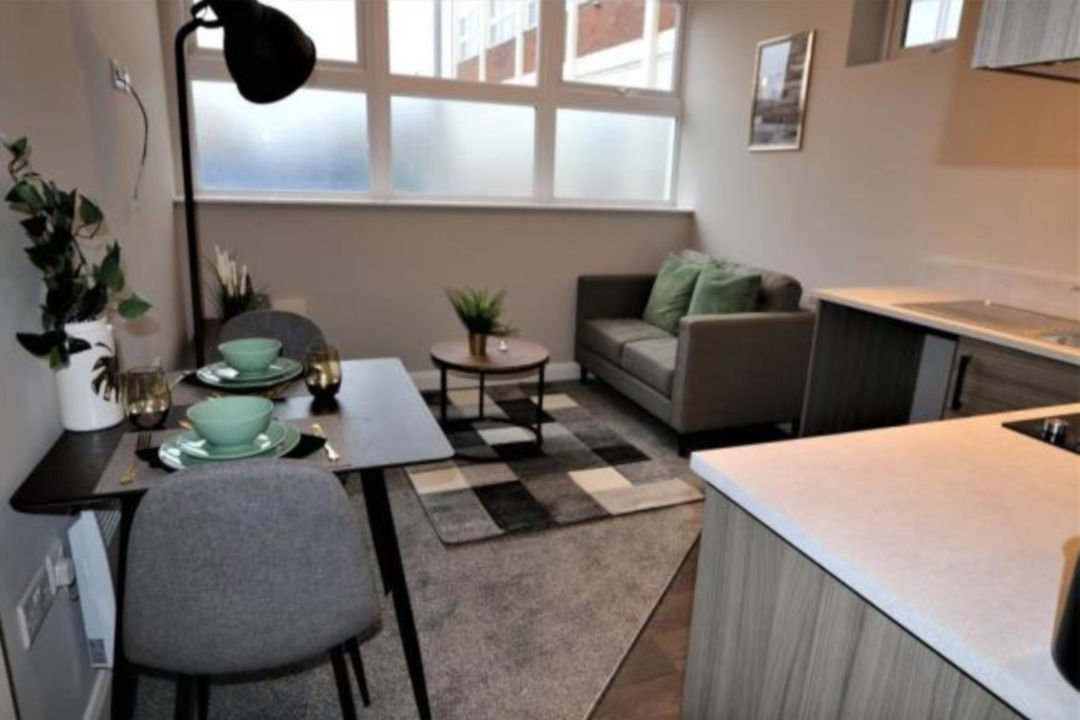 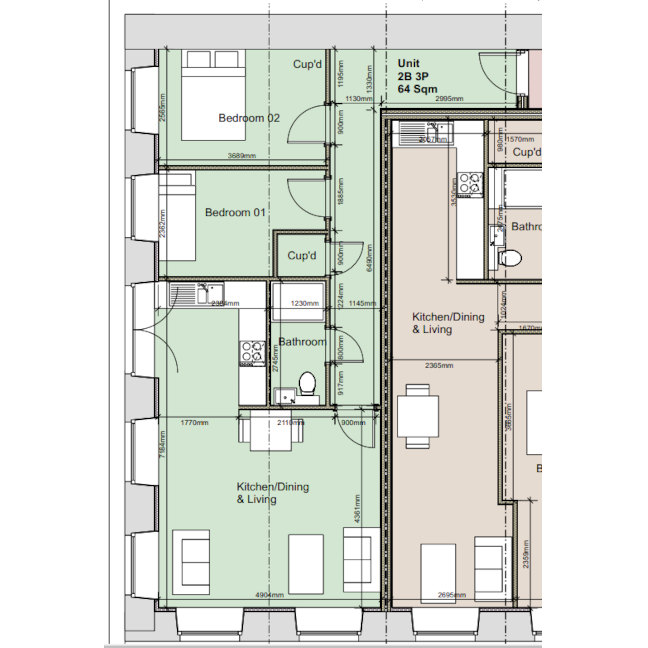 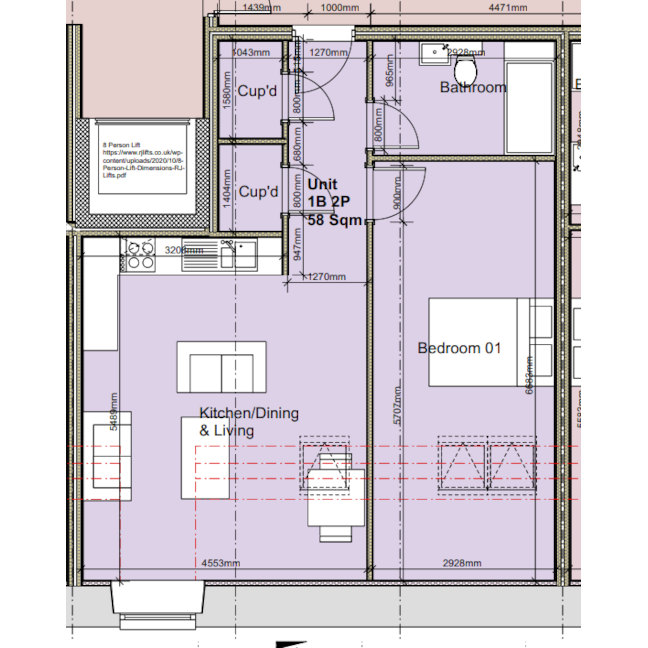 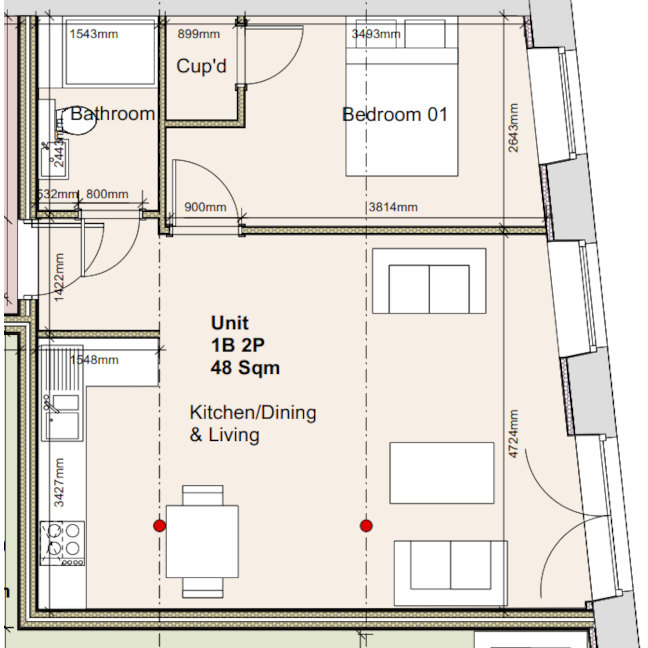