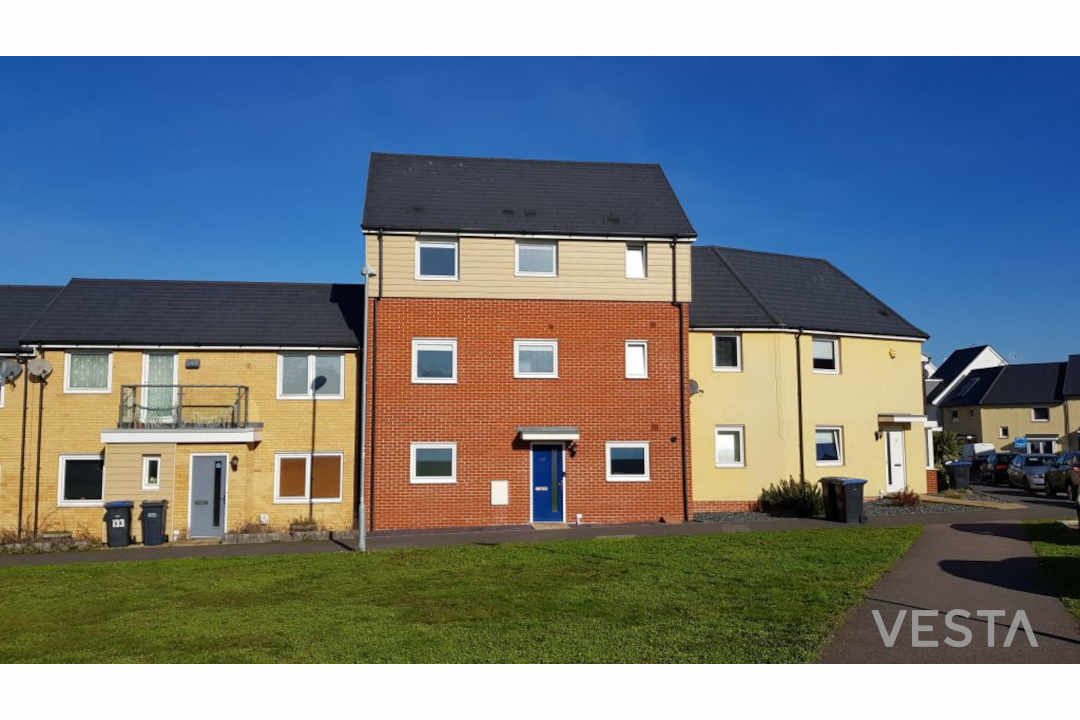 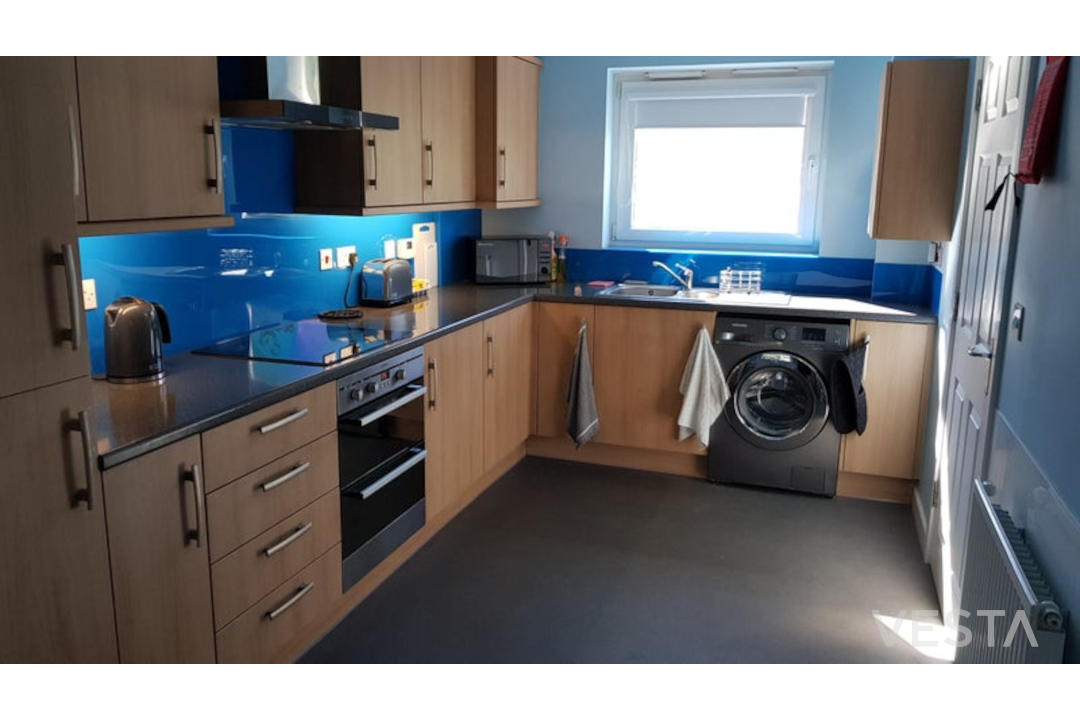 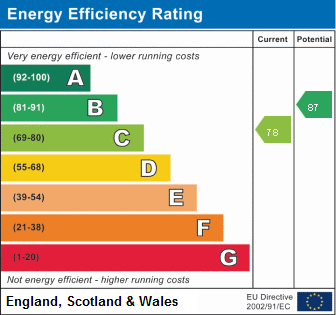 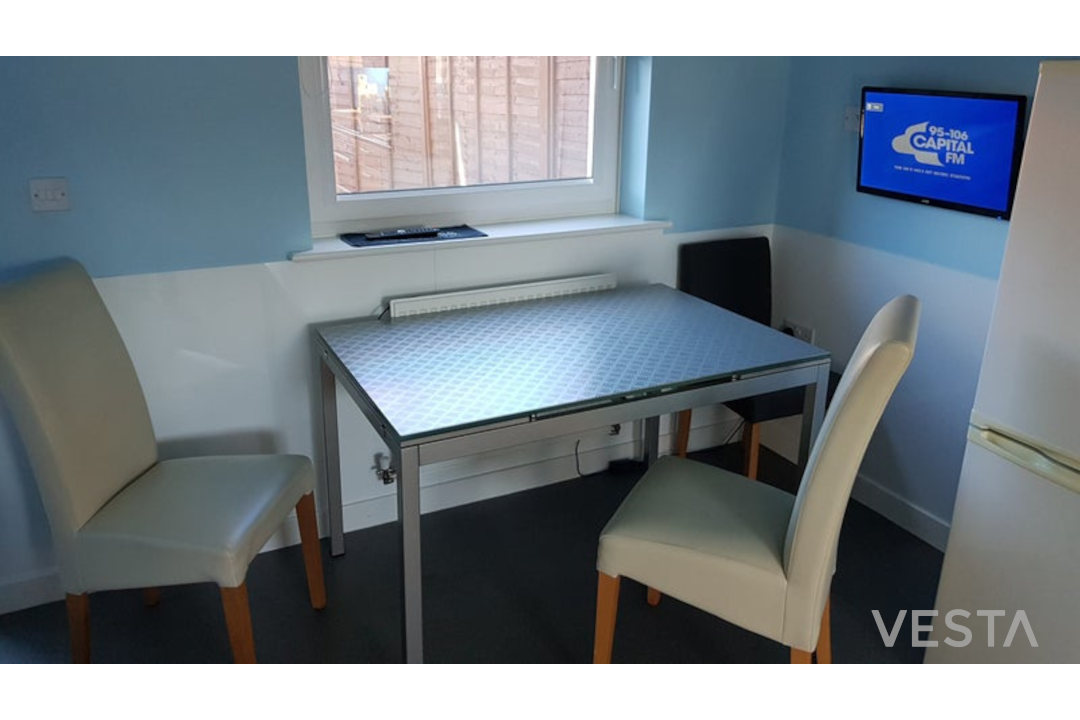 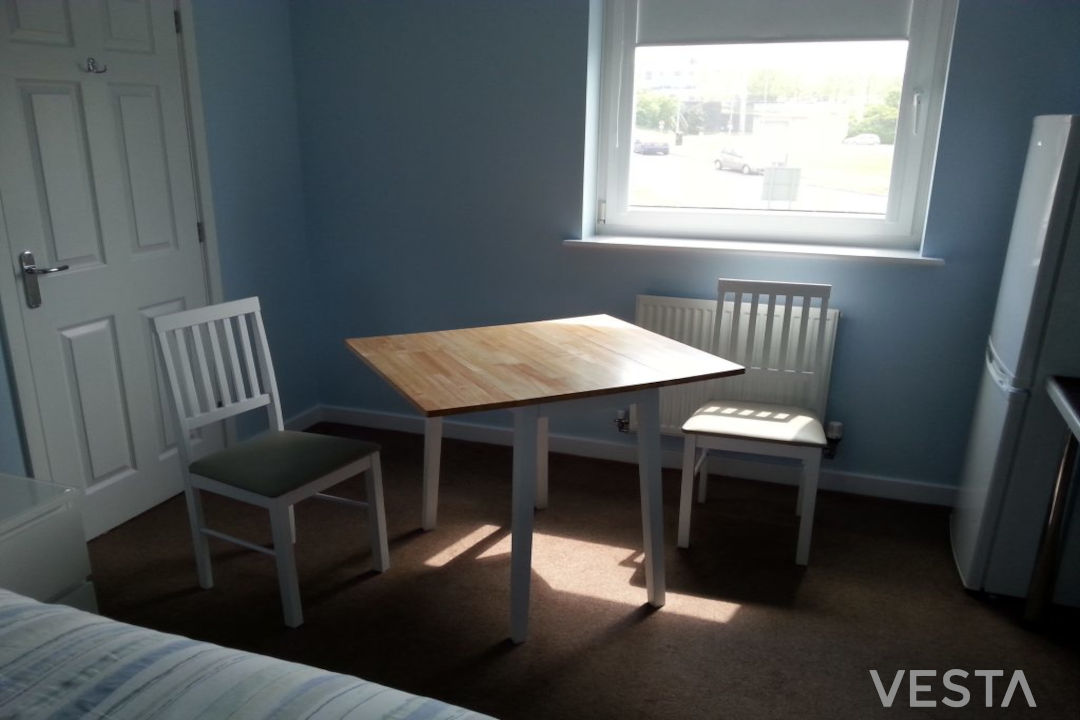 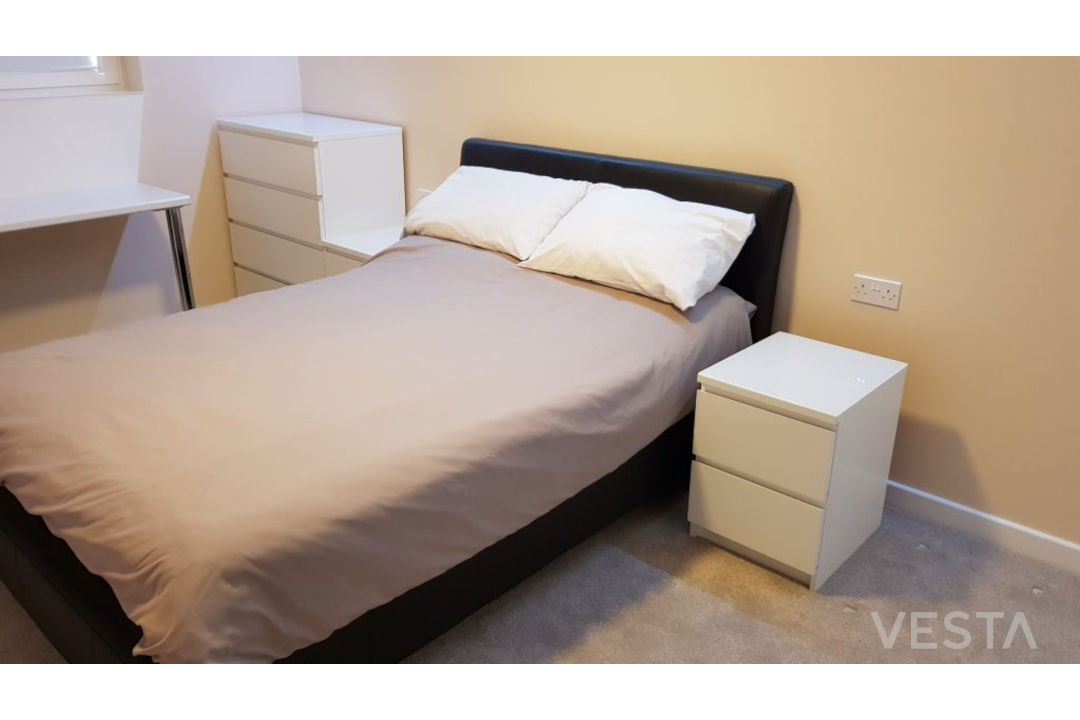 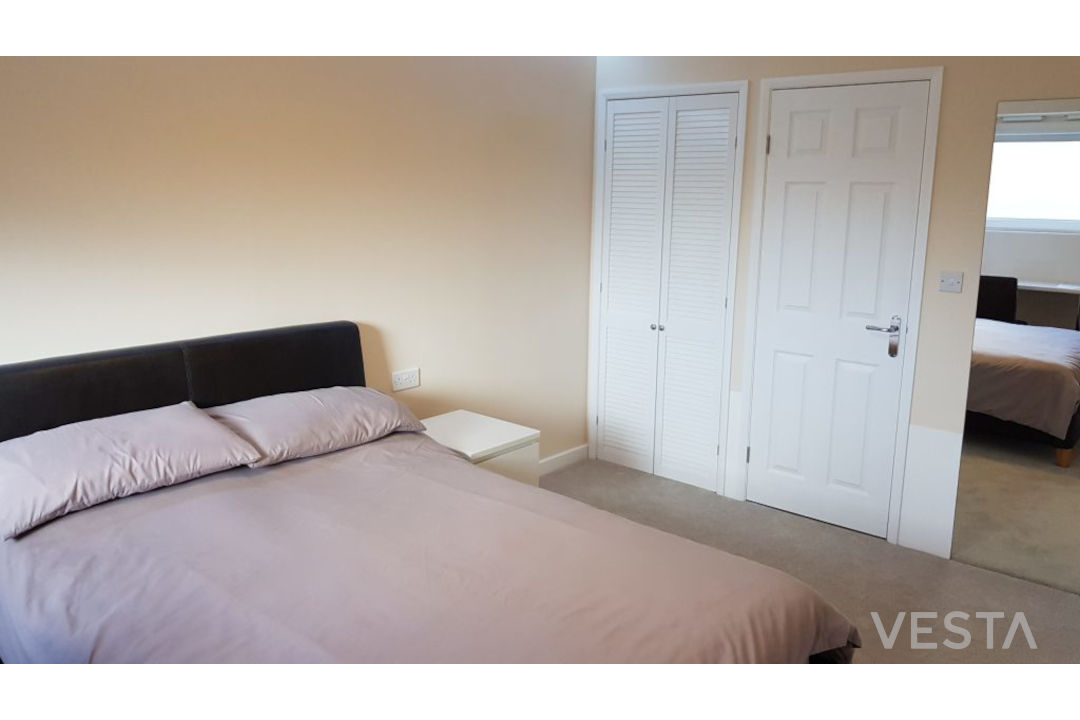 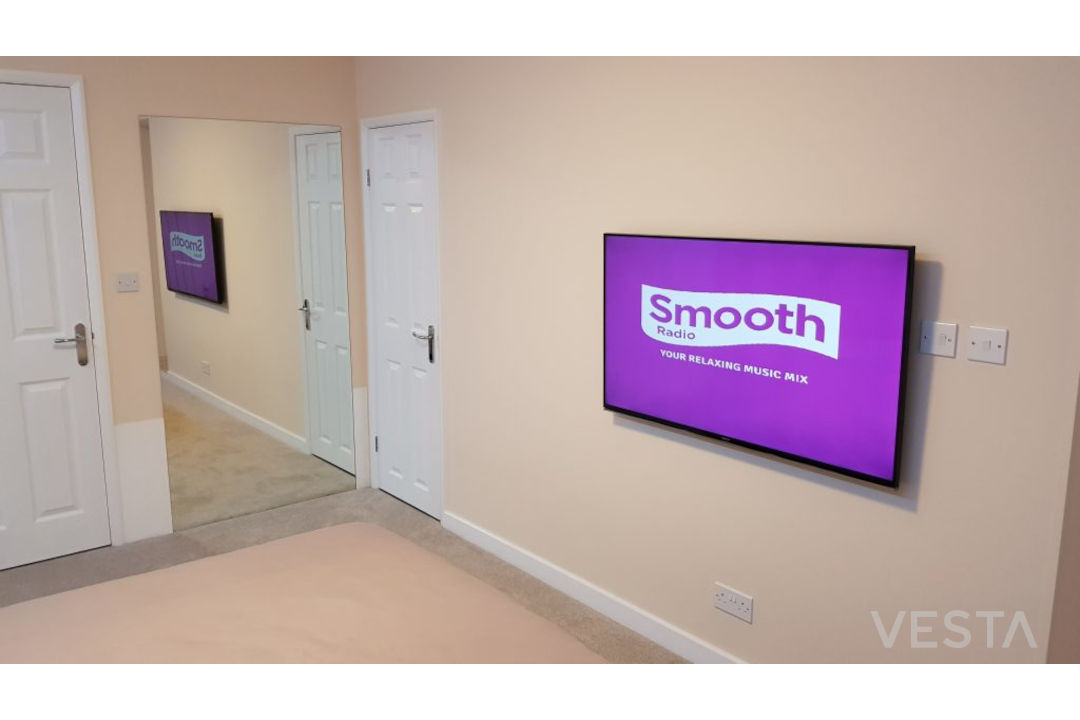 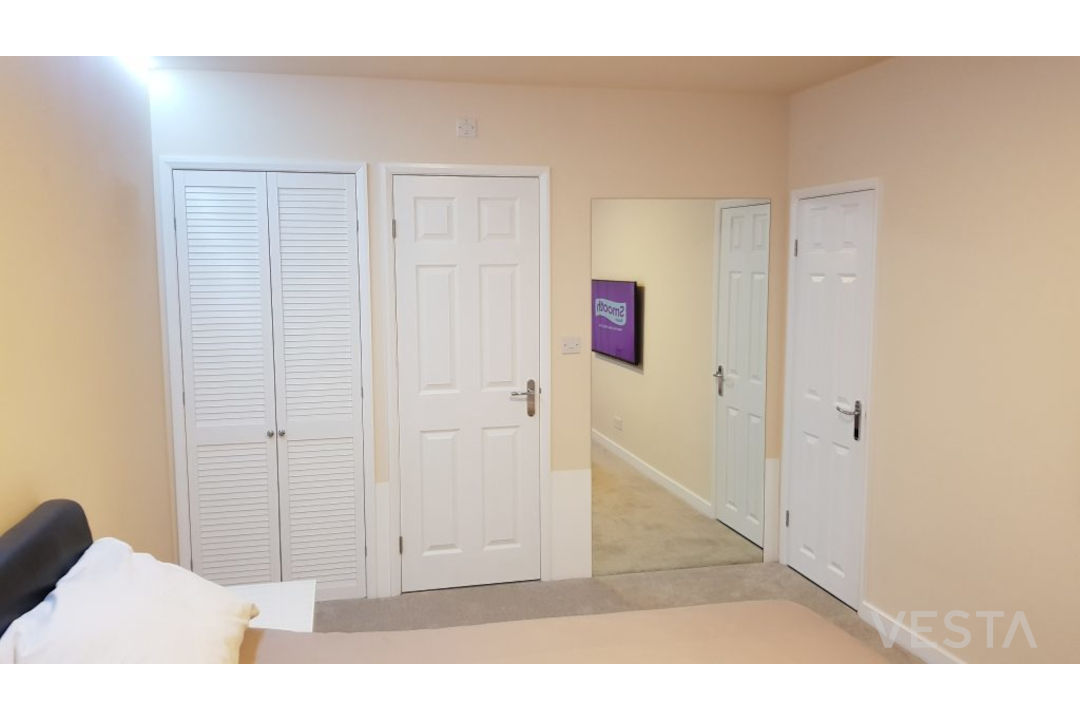 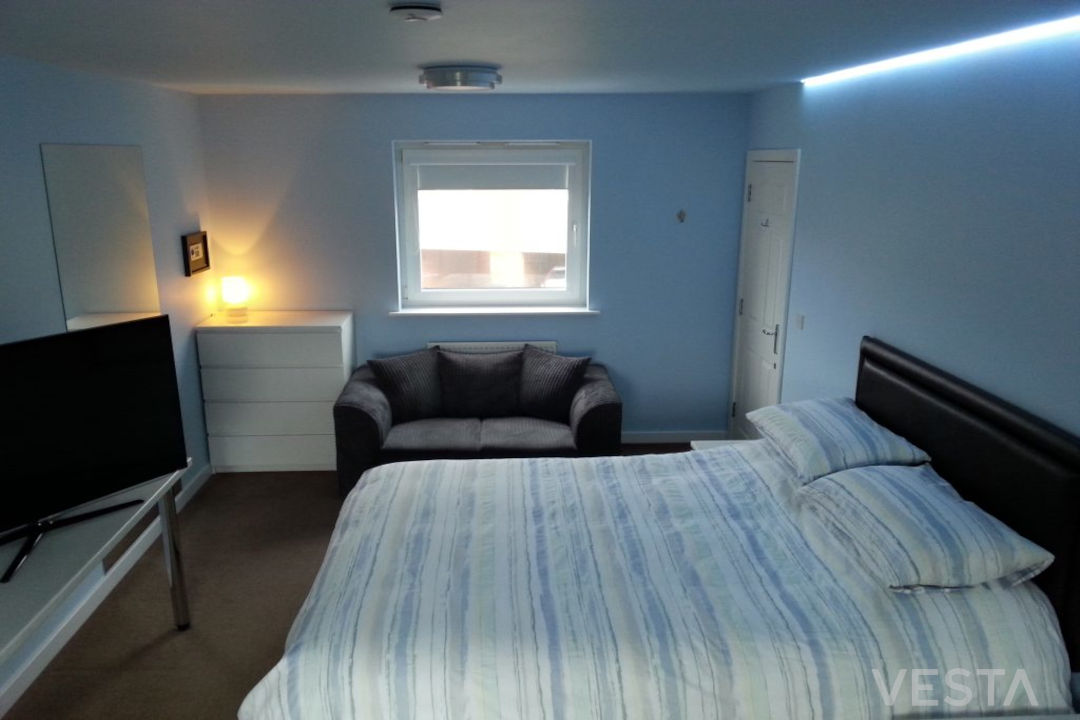 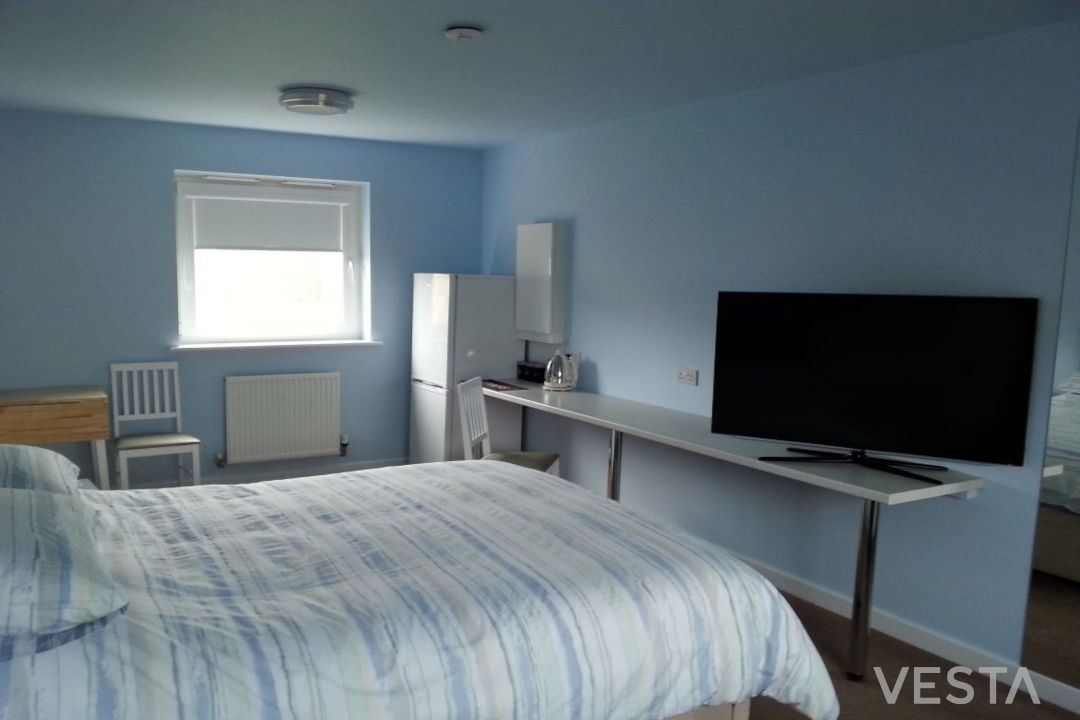 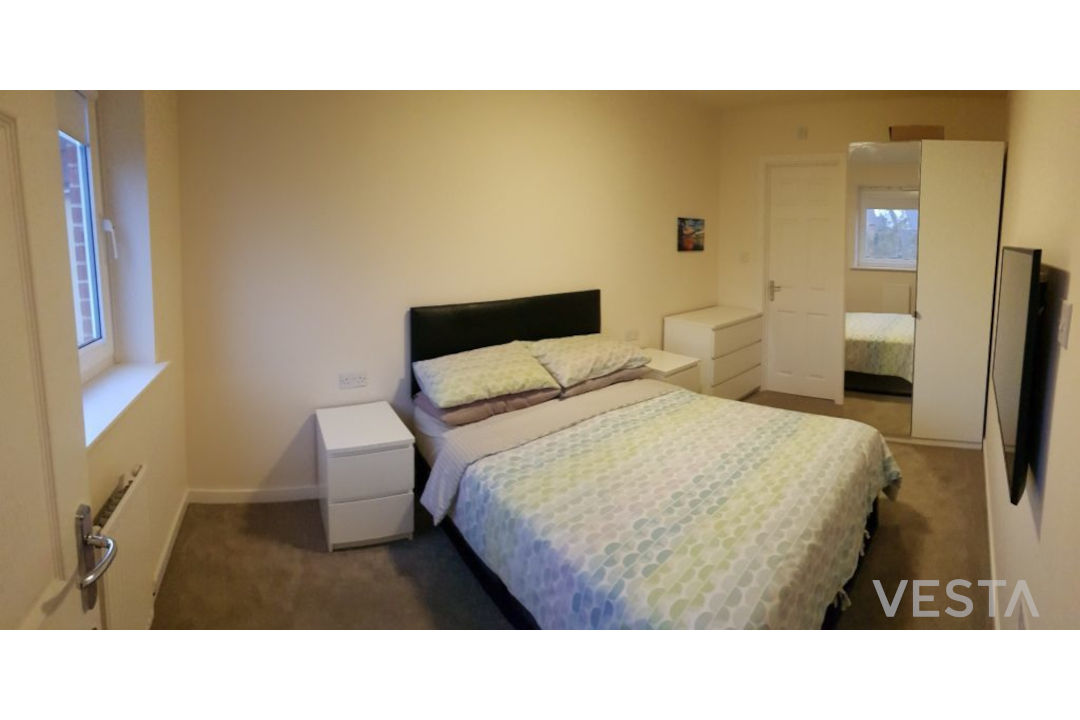 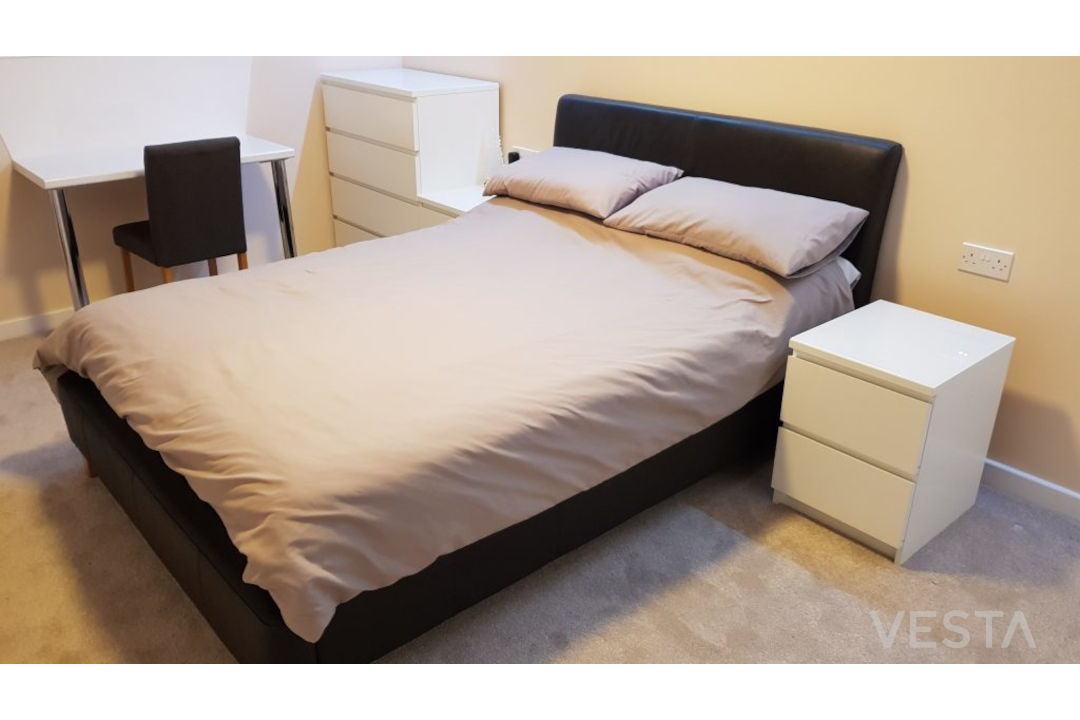 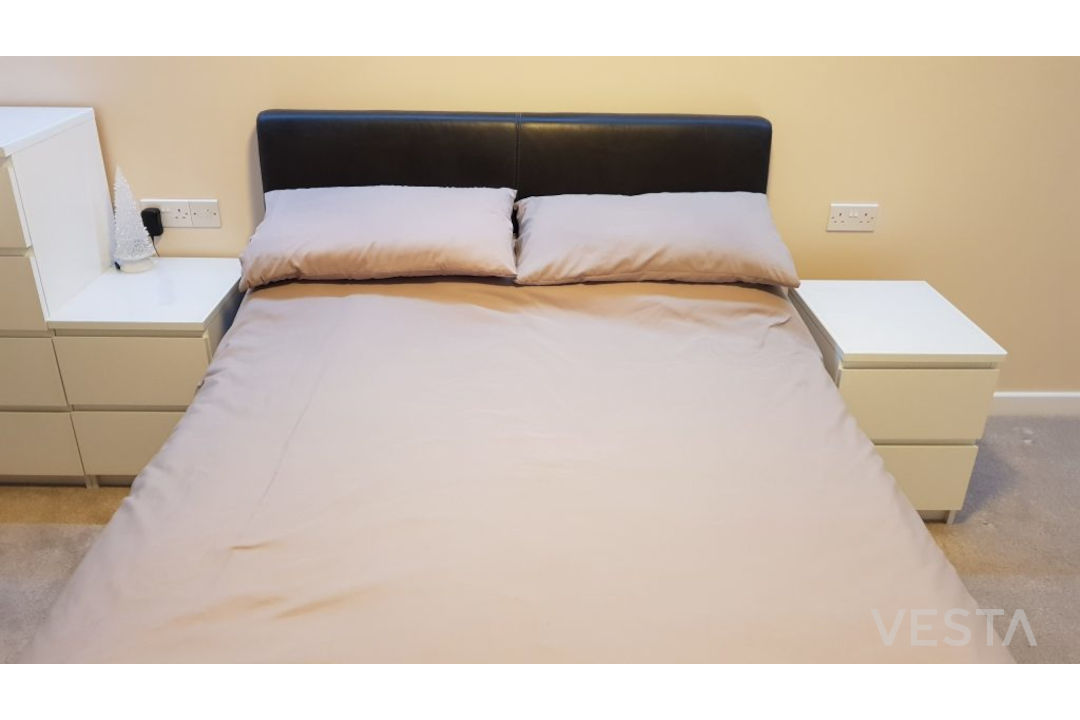 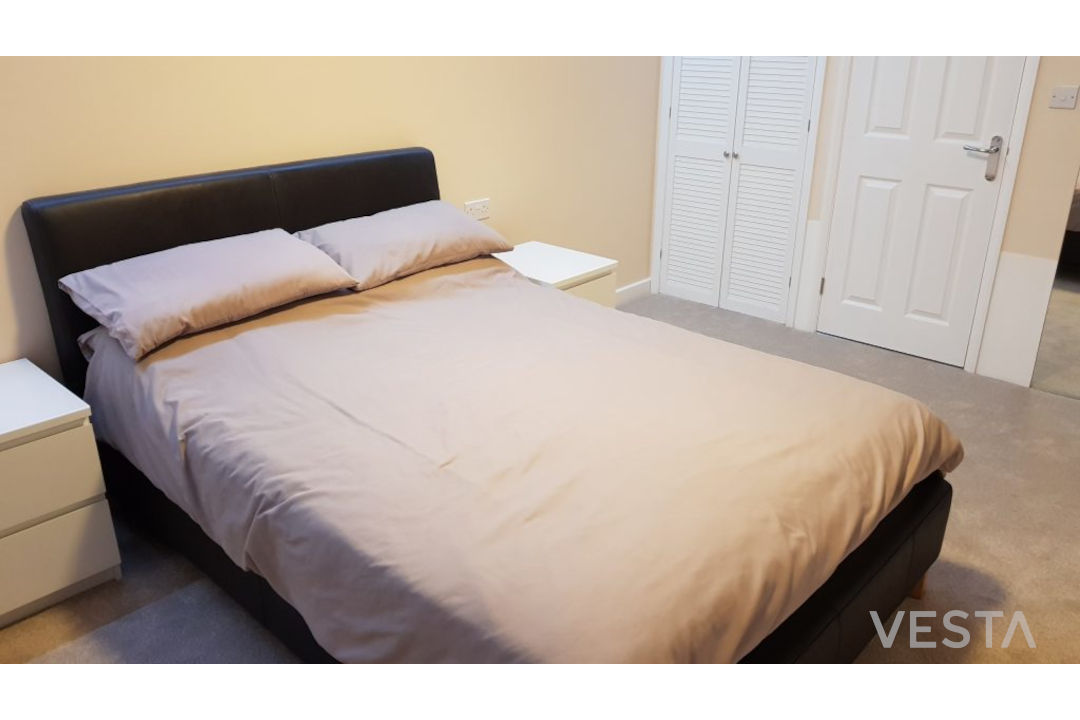 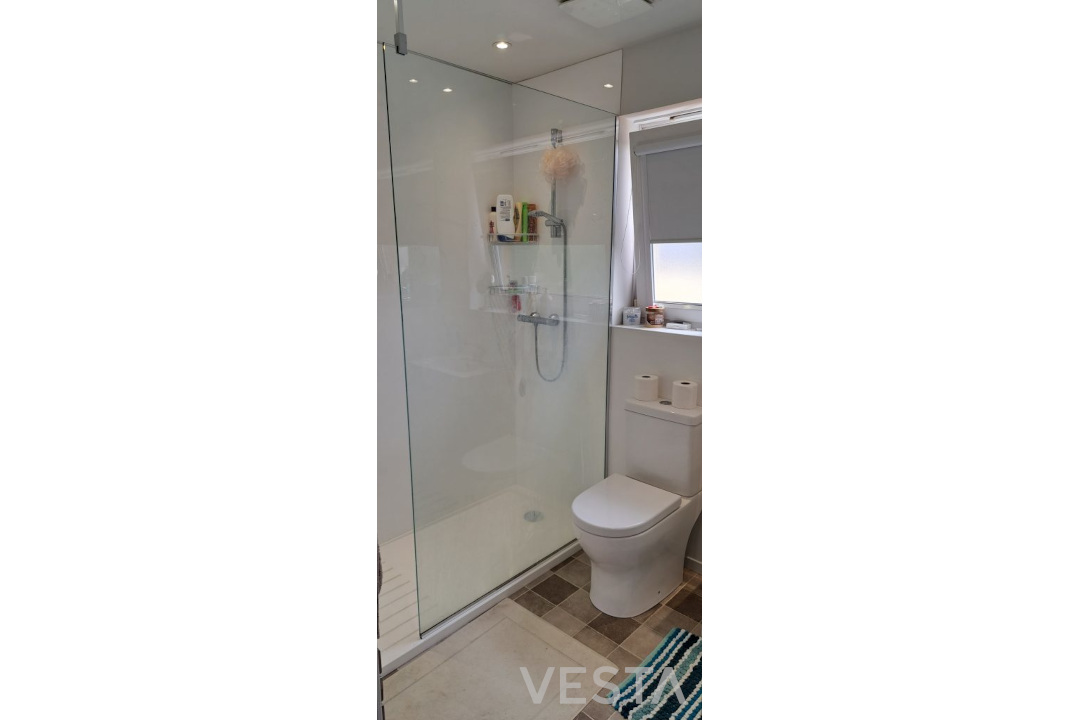 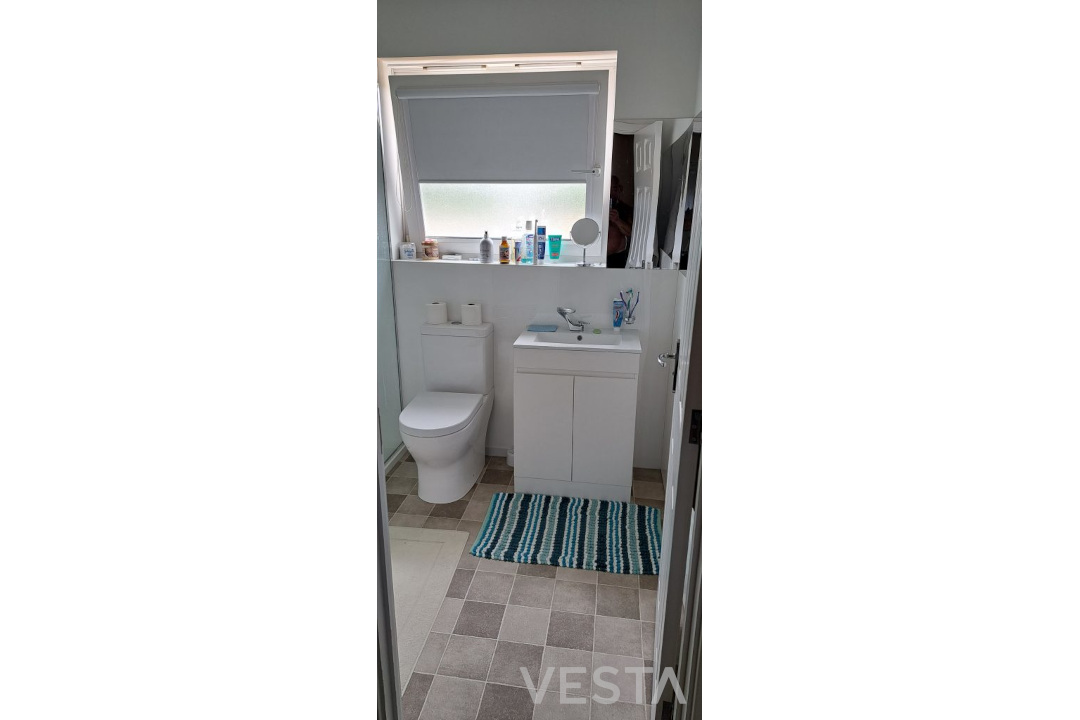 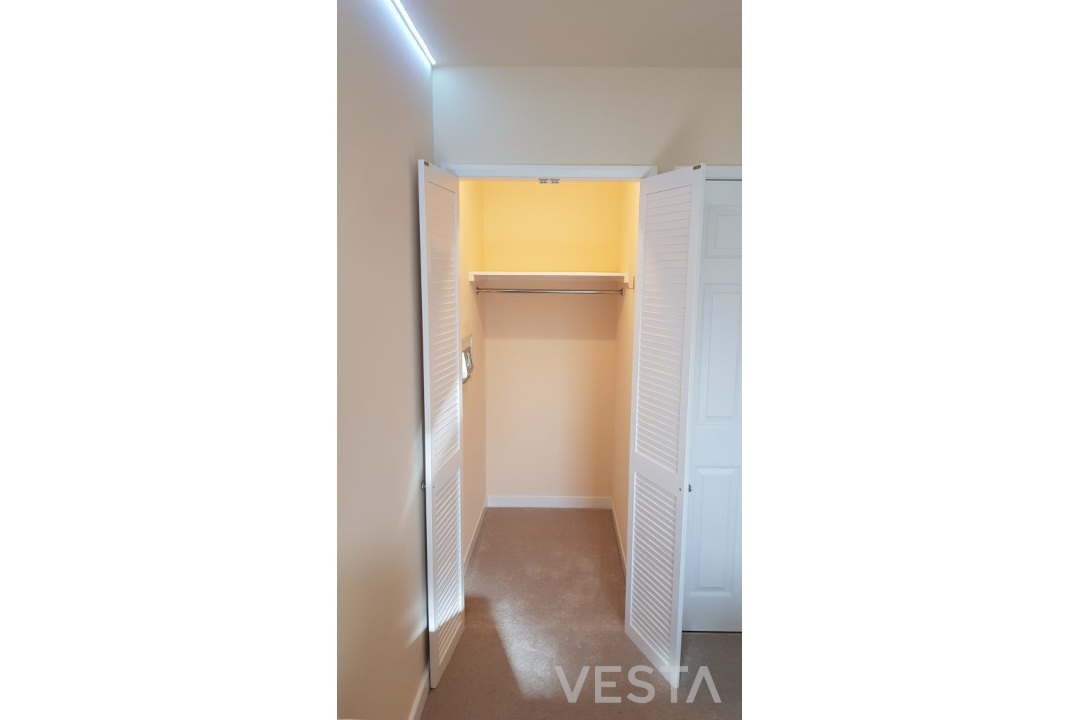 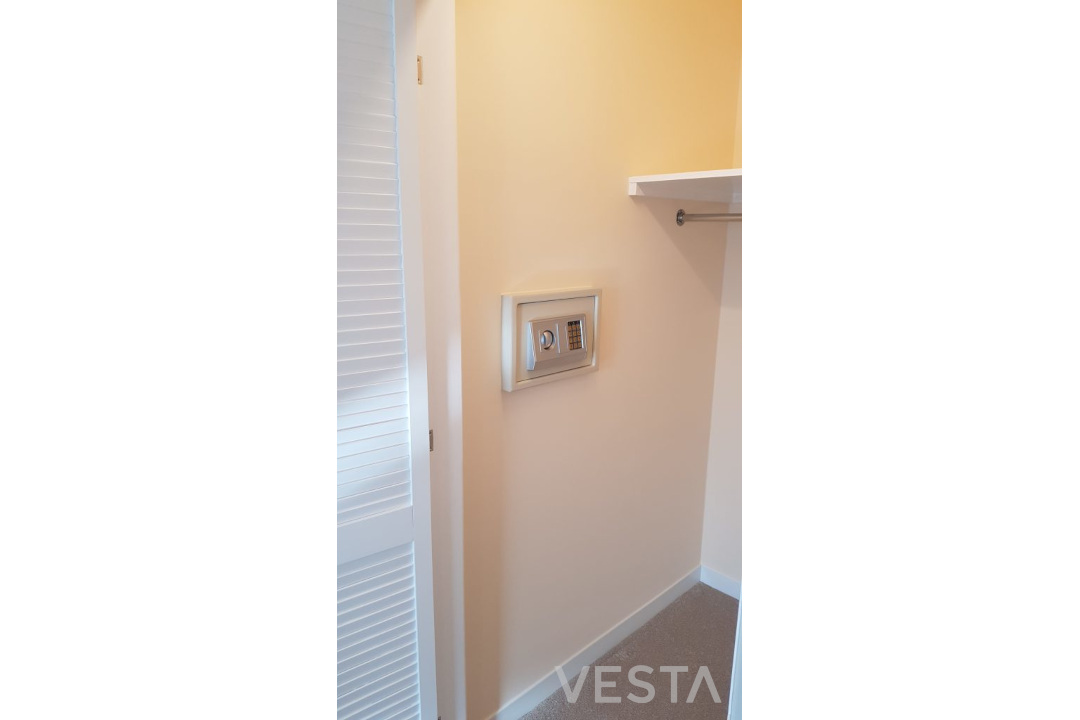 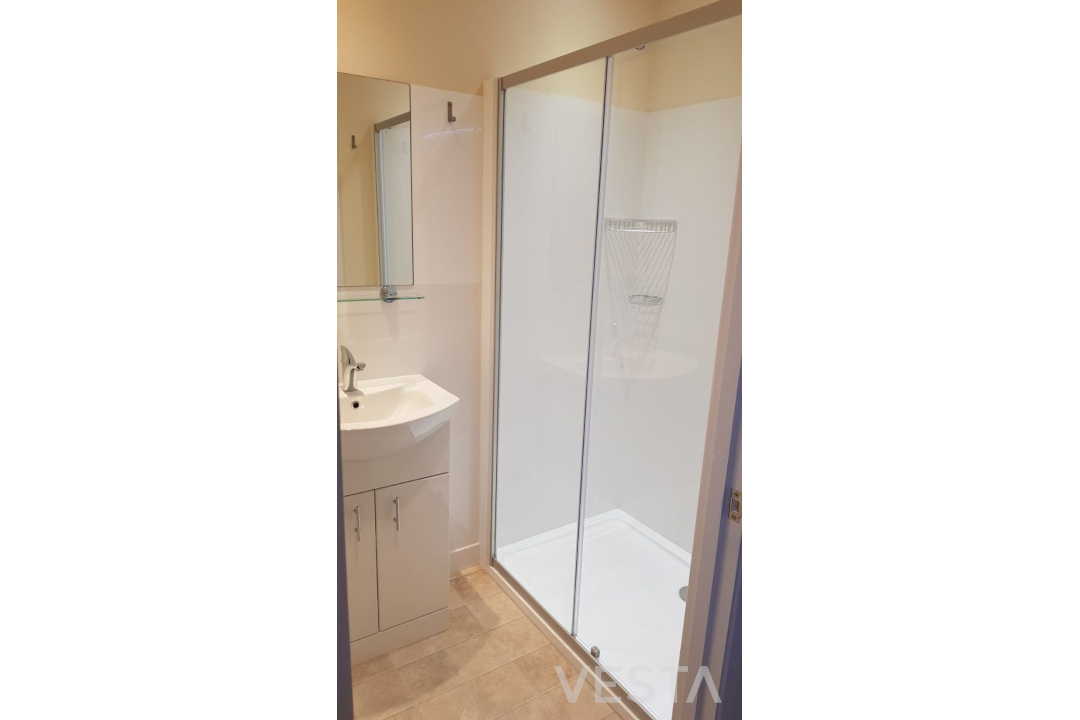 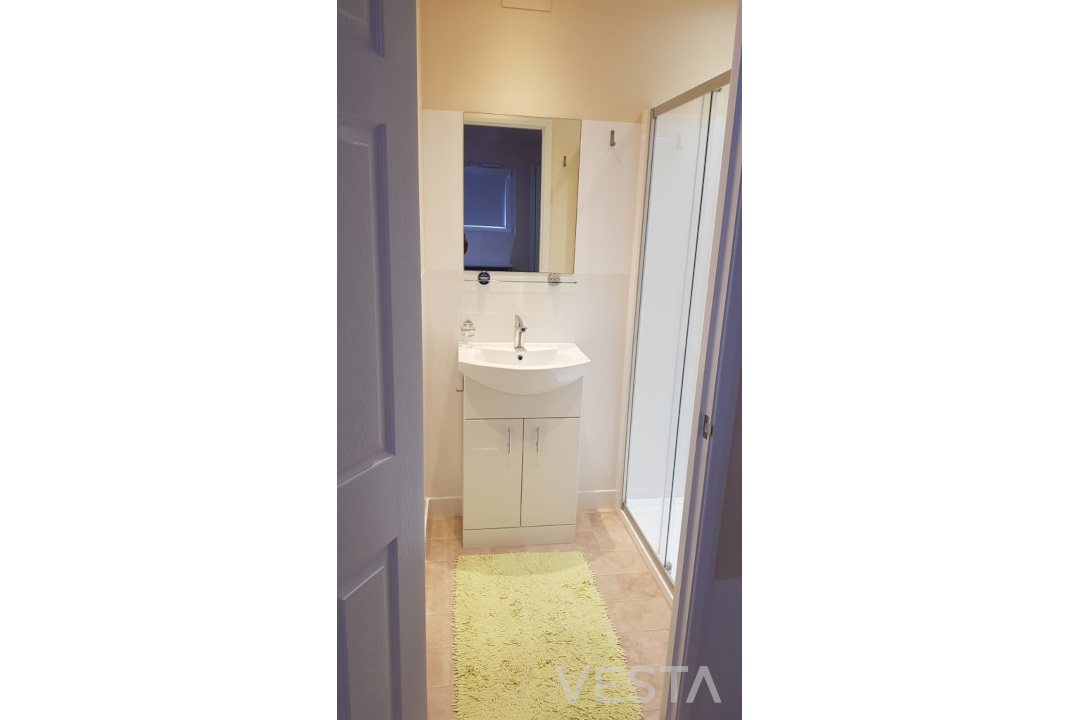 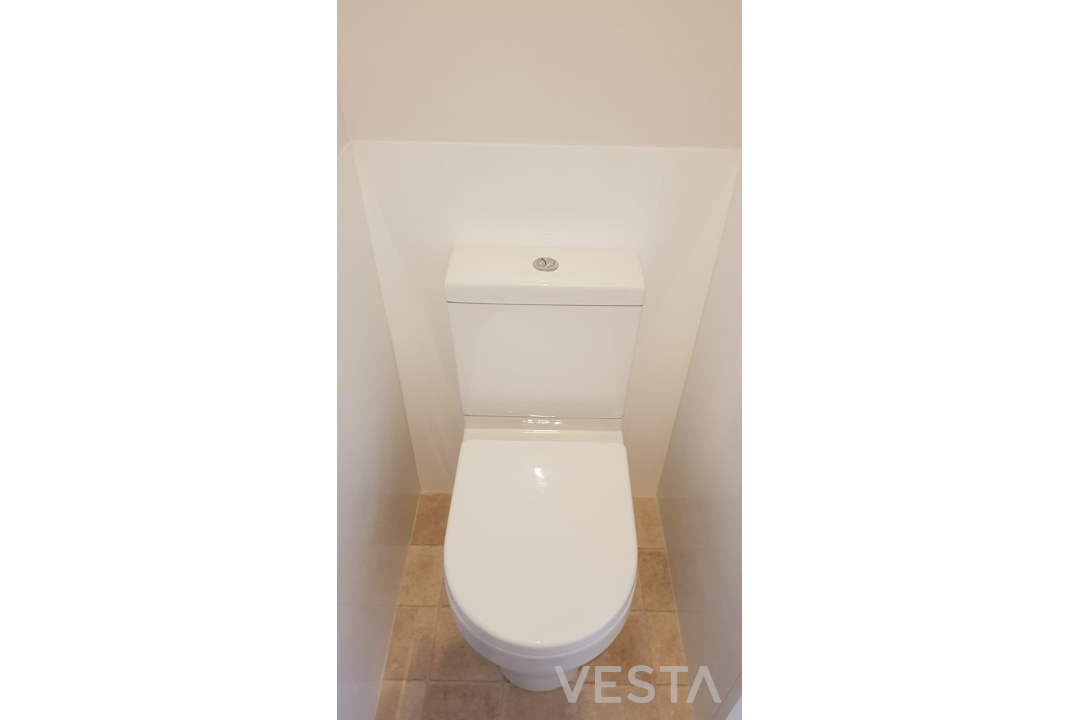 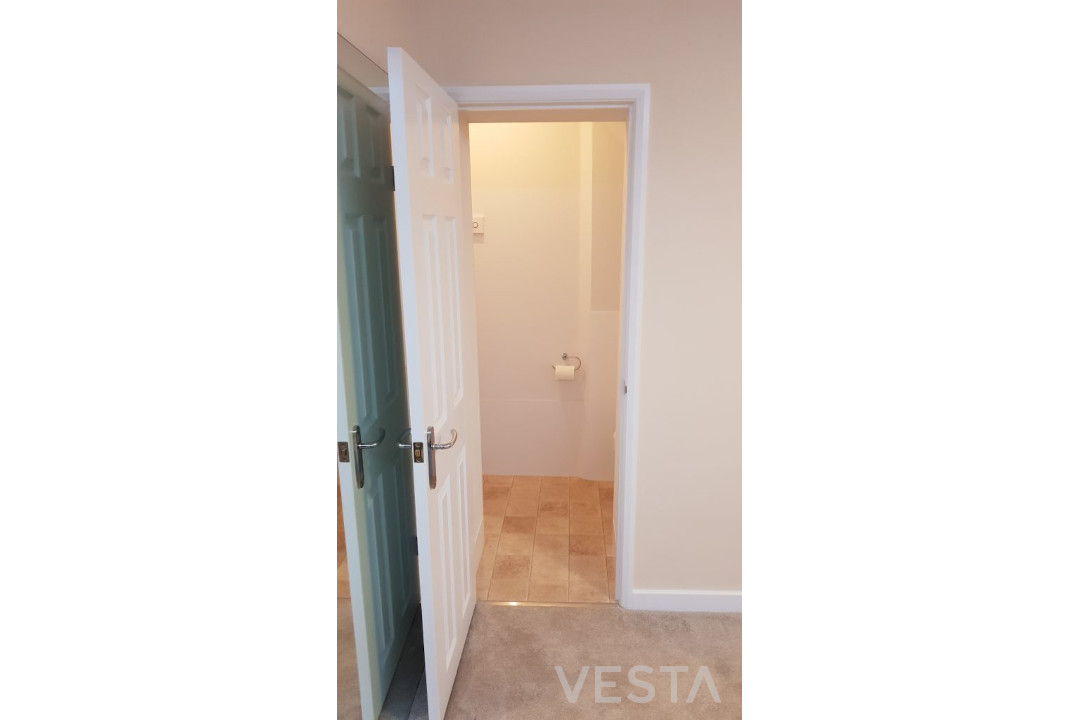 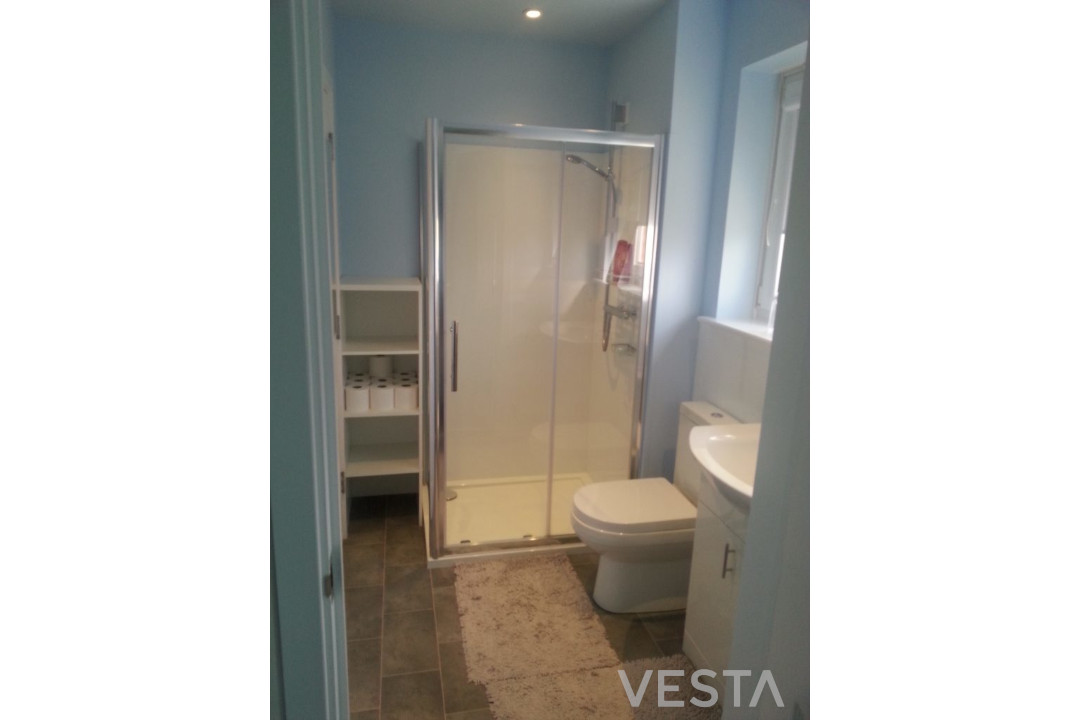 Harlow is a town in the west of Essex on the border with Hertfordshire and London. It lies around 23.5 miles north-east of central London.

The M11 motorway passes in the east of Harlow connecting it to London and Cambridge, as well as to the M25 orbital. The A414 runs through the town from Hertford to Chelmsford.

There is also a bus service to Epping tube station which is on the Central Line of the London Underground in Travelcard Zone 6. Stanstead Airport is only 10 miles from Harlow and can easily be reached by car or train.

Harlow is surrounded by Gren Belt land preventing the spread of the city. Between the town centre and Harlow Town railway station lies Harlow Town Park which, at a size of 164 acres, is one of the largest urban parks in the country. The park has multiple gardens, a bandstand, a skate park, a showground, playgrounds, paddling pools, an outdoor gym, picnic tables and toilet facilities. It also has a petting Zoo, Pet’s Corner and a café.

Harlow is also home to a collection of over 100 public sculptures which are dotted around in the open air, shopping centres, housing estates and parks. The Gibberd Gallery runs several exhibits throughout the year and is located in the Civic Centre. Harlow Museum and Walled Gardens is a historic place with over 1000 years’ worth of captured history. The museum itself is housed in an old stable block and there are three historical gardens set over two acres of land.

There are many shopping opportunities in town with the usual high street favourites, as well as the Broad Walk shopping centre, Water Gardens and the St James retail park.

Education is provided by seven state-funded secondary schools as well as an independent school and Harlow College. There is also an international campus of Memorial University of Newfoundland.

The local economy is based in the commercial and leisure sectors, however, Harlow is also part of the London commuter belt and with Cambridge and Stanstead Airport within close proximity many locals tend to commute for work.