Please note that the sales price already reflects a 15% discount from the bank valuation for the purchase of the whole portfolio. Further large discounts will not be accepted by the vendor.

The expected rents are based on a local agent's recommendation. Once fully let the following is expected: 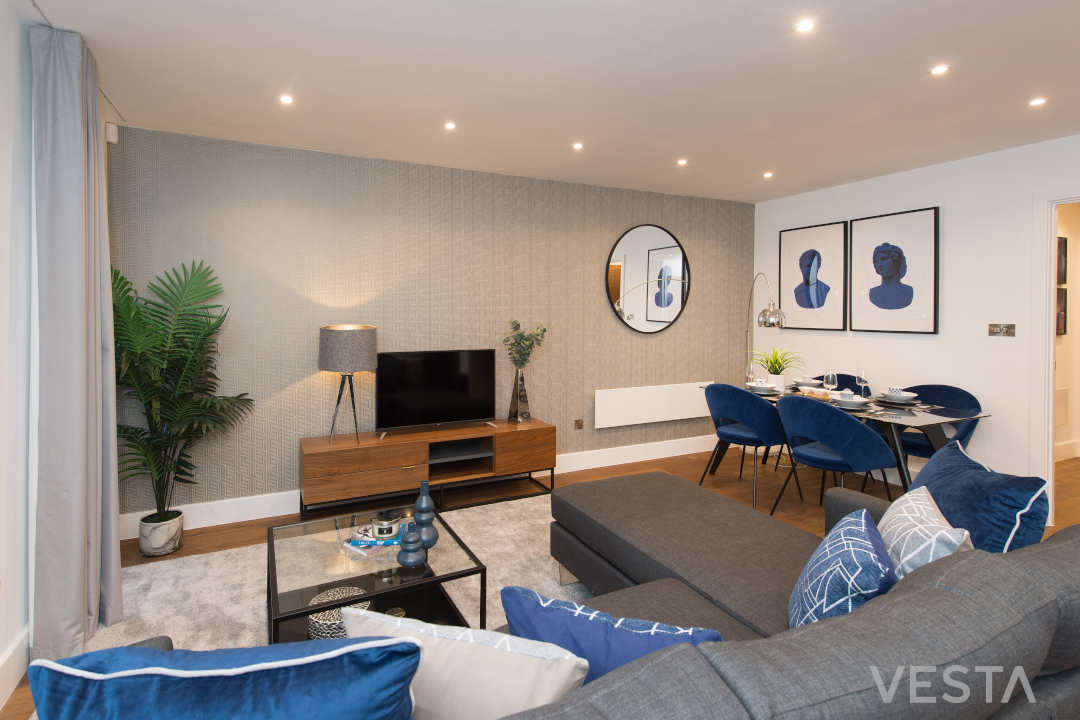 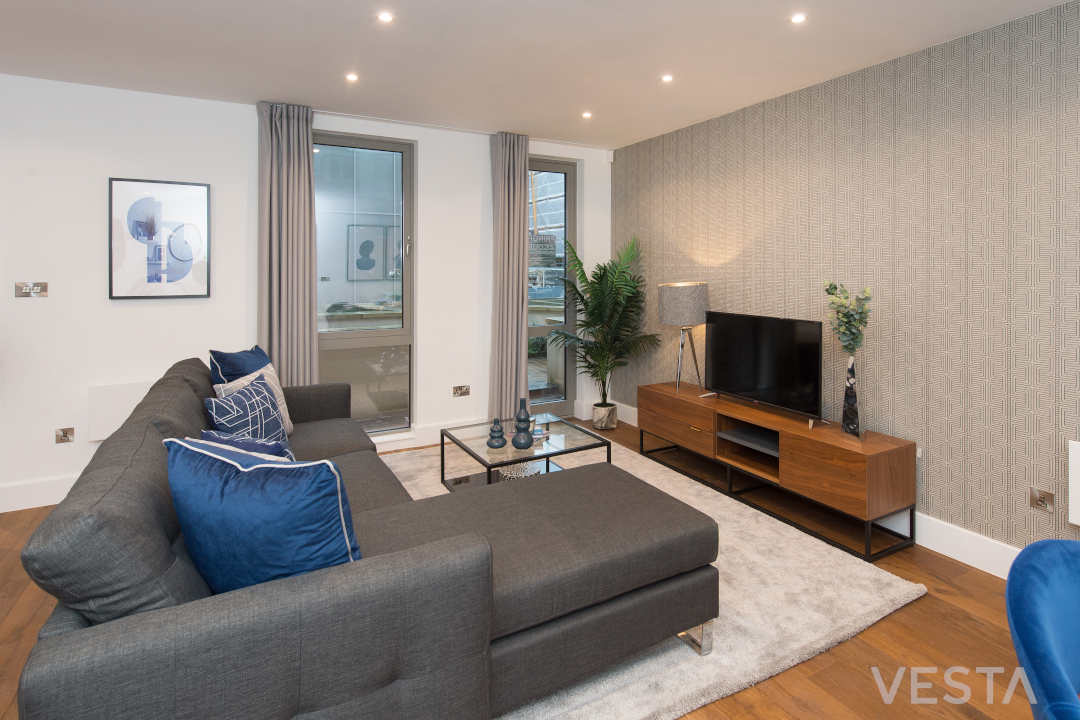 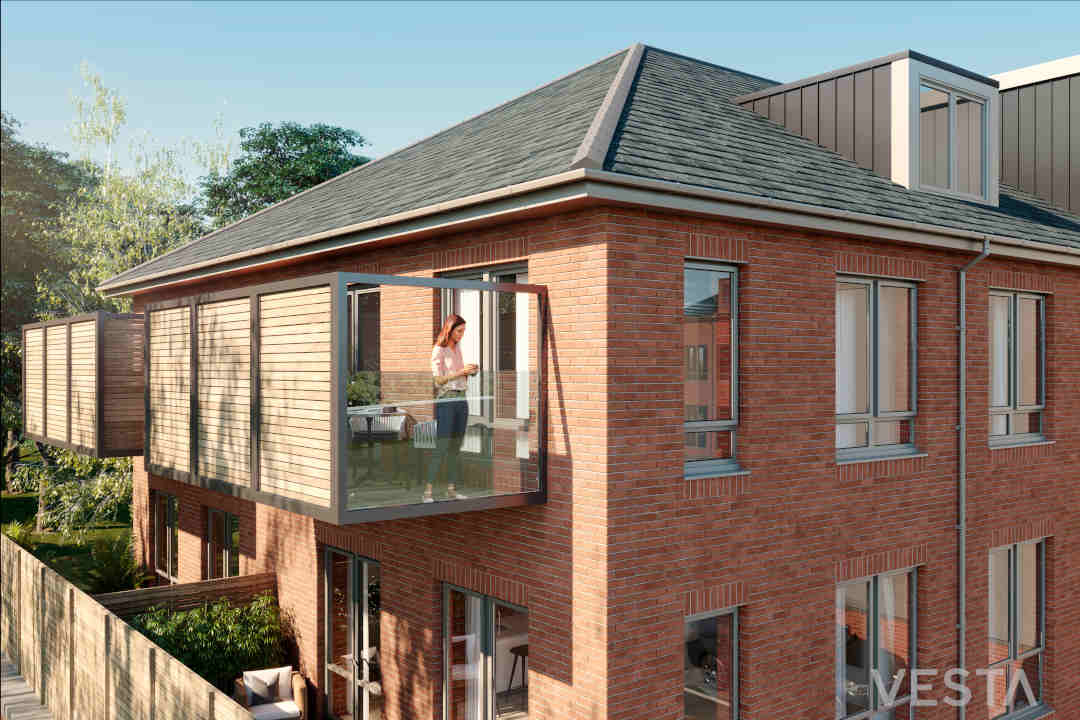 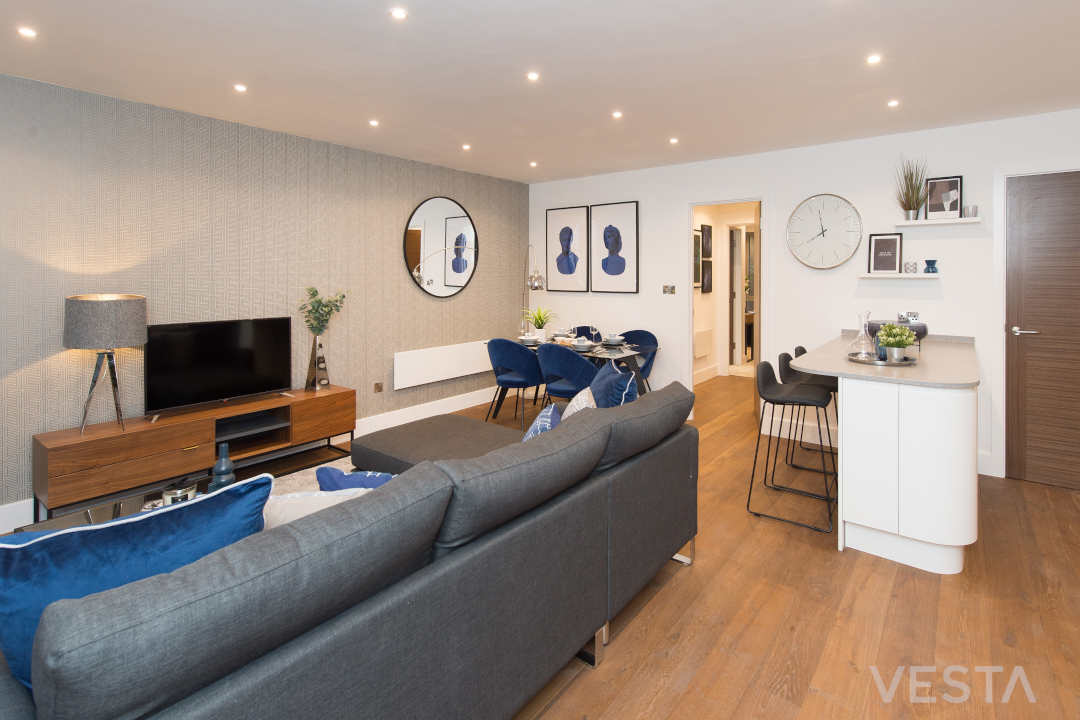 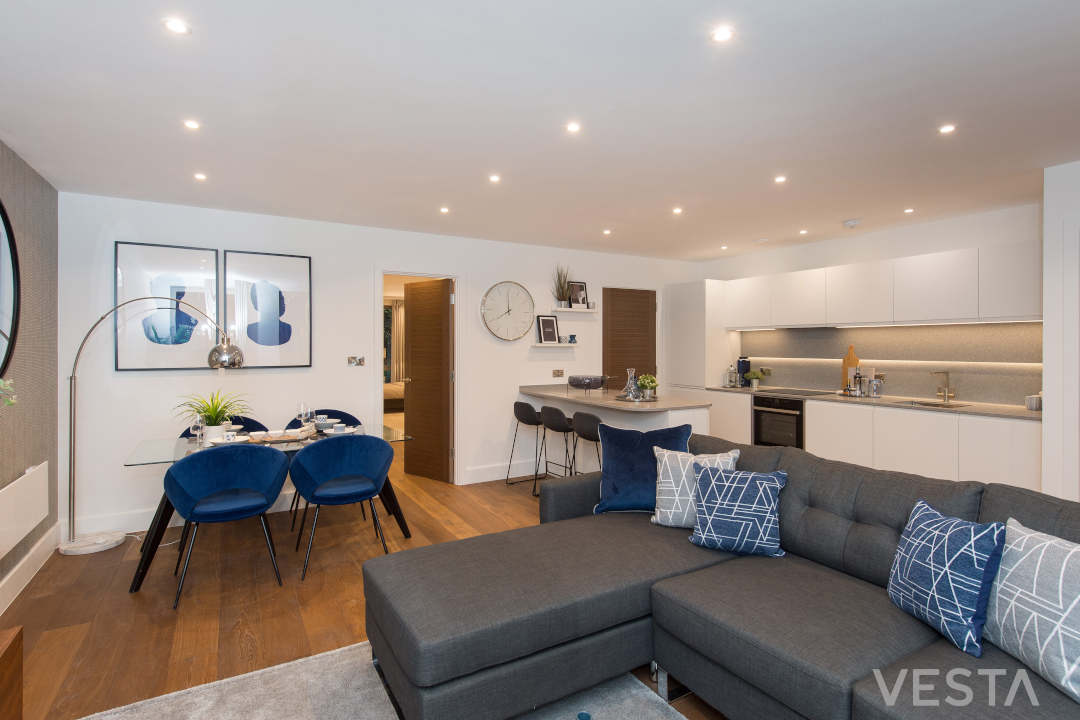 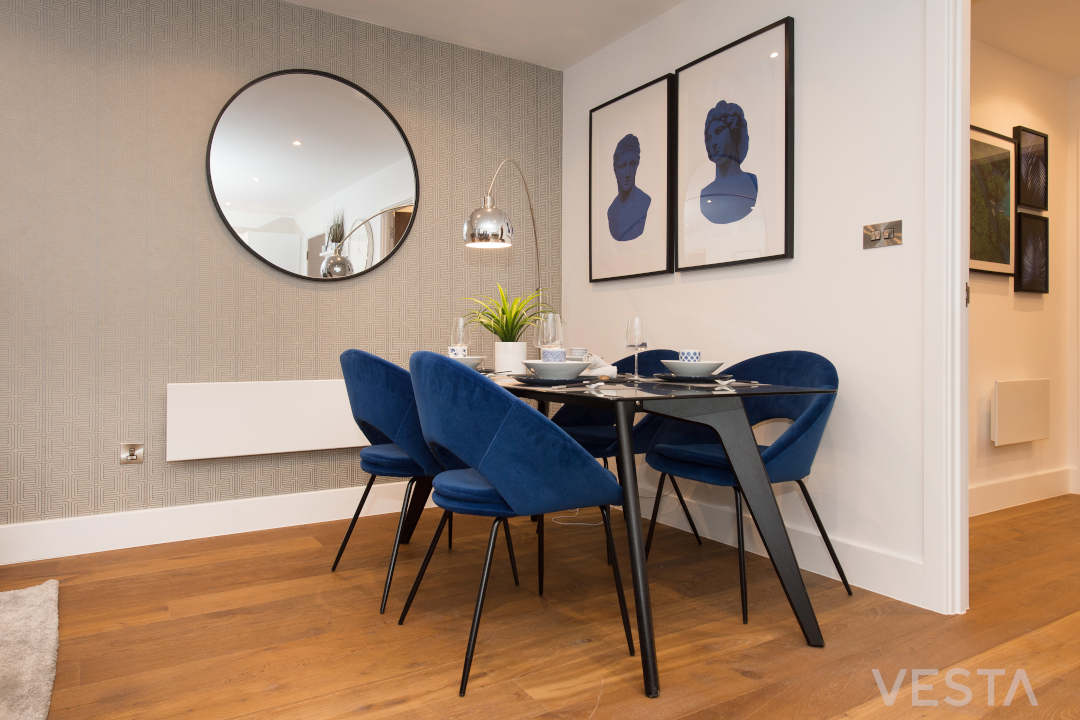 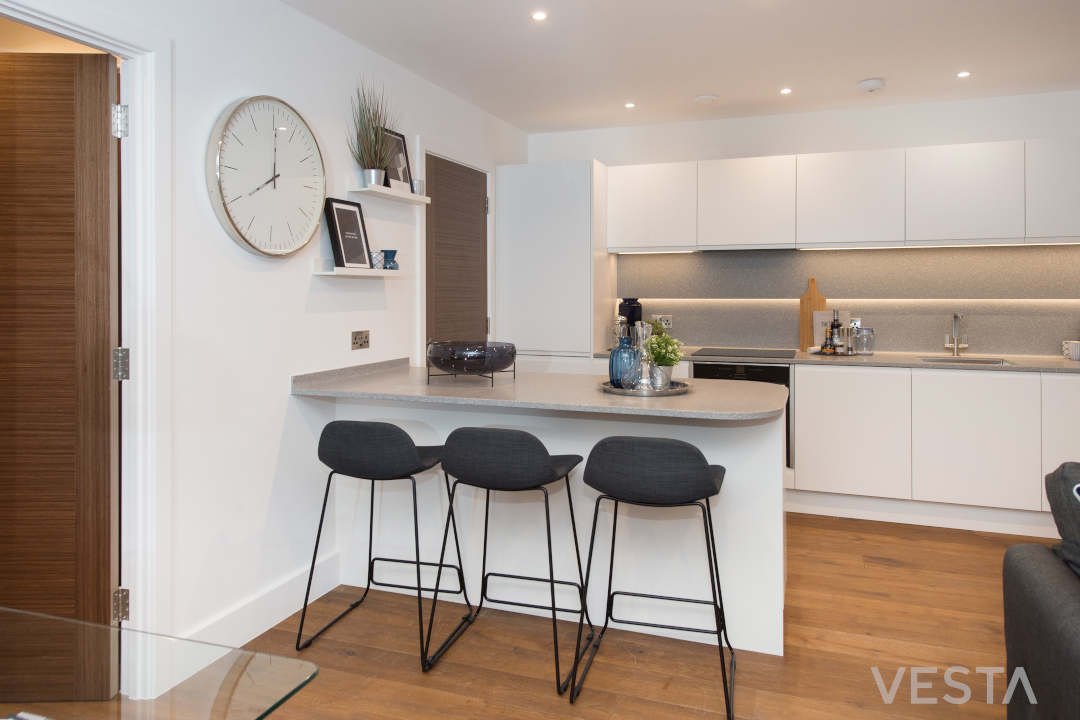 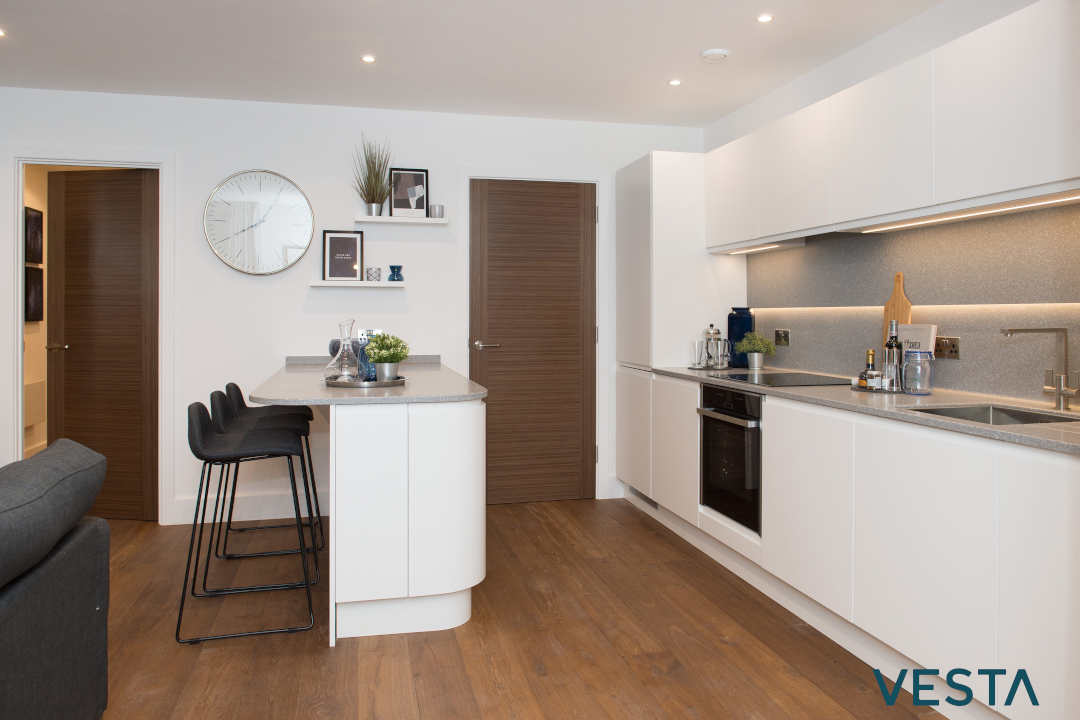 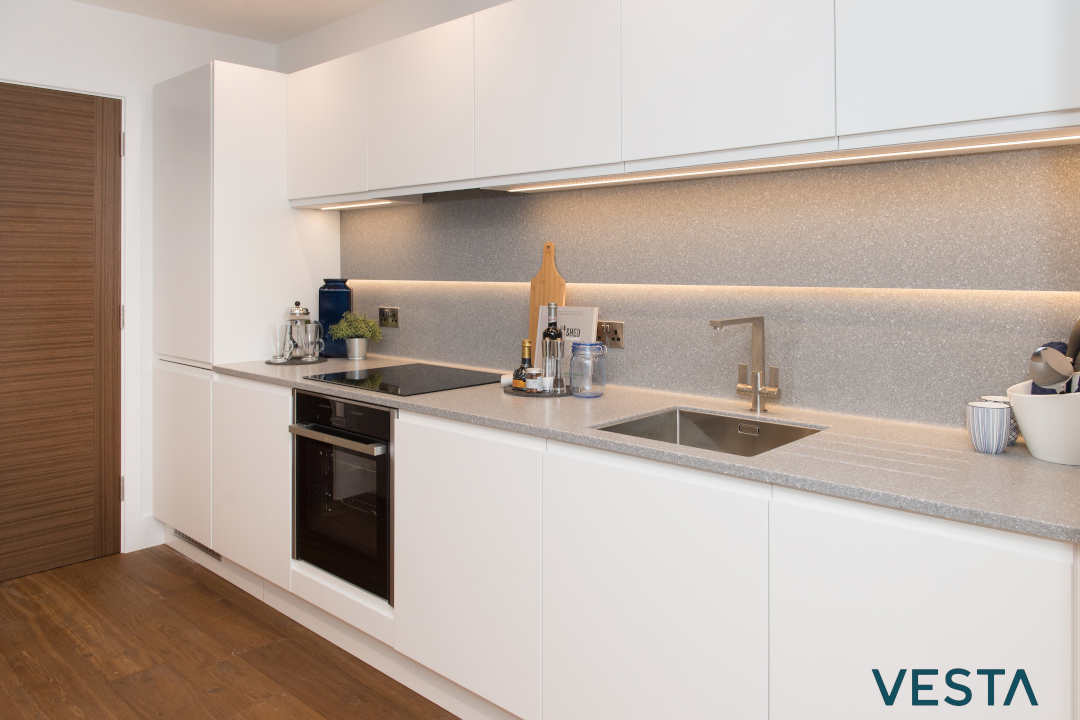 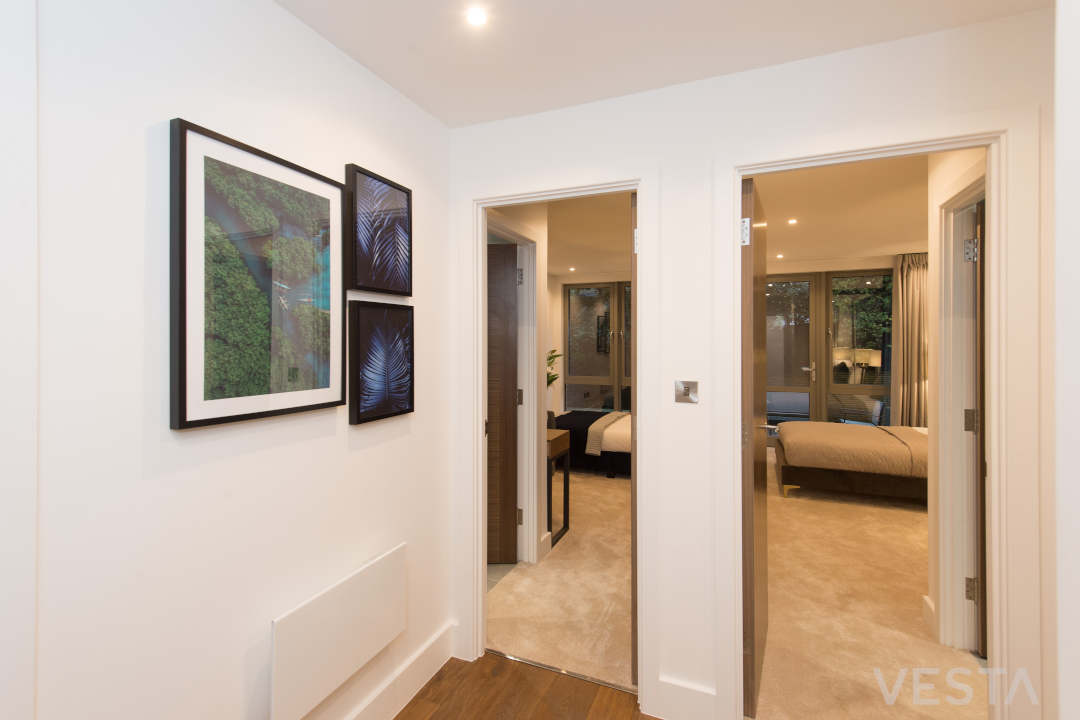 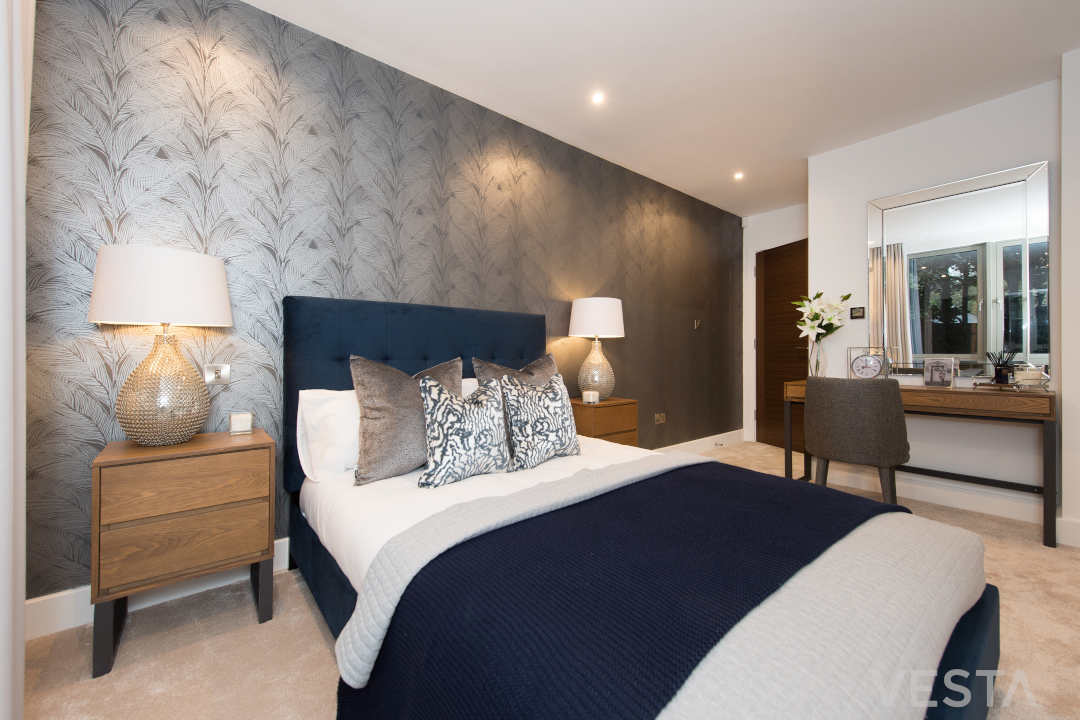 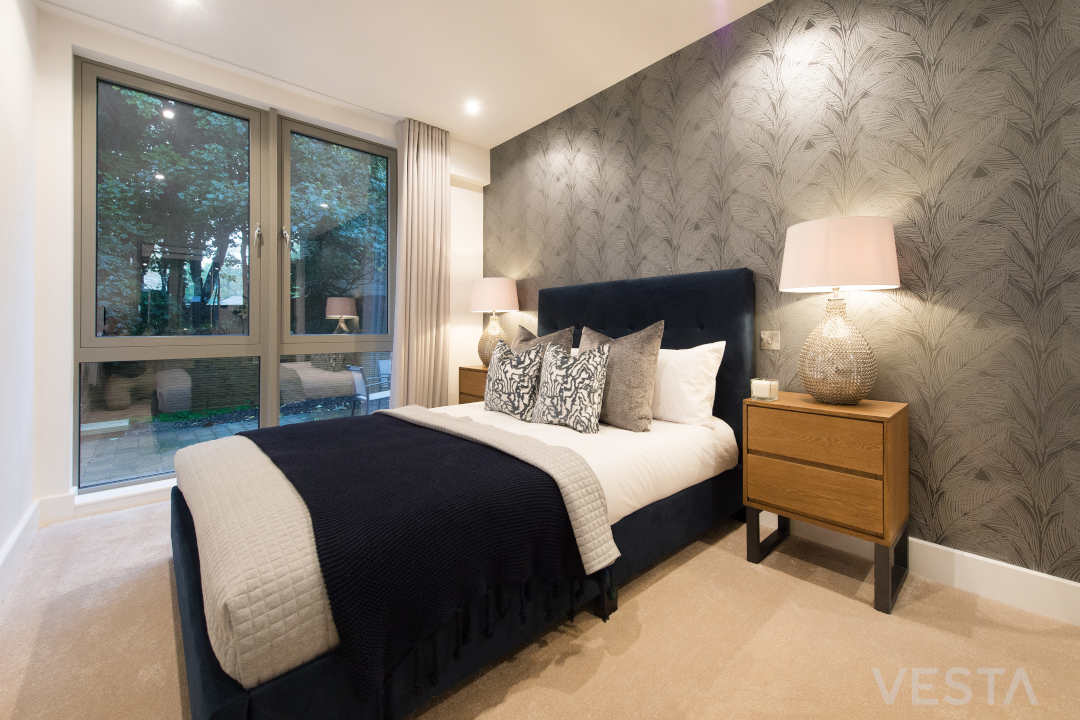 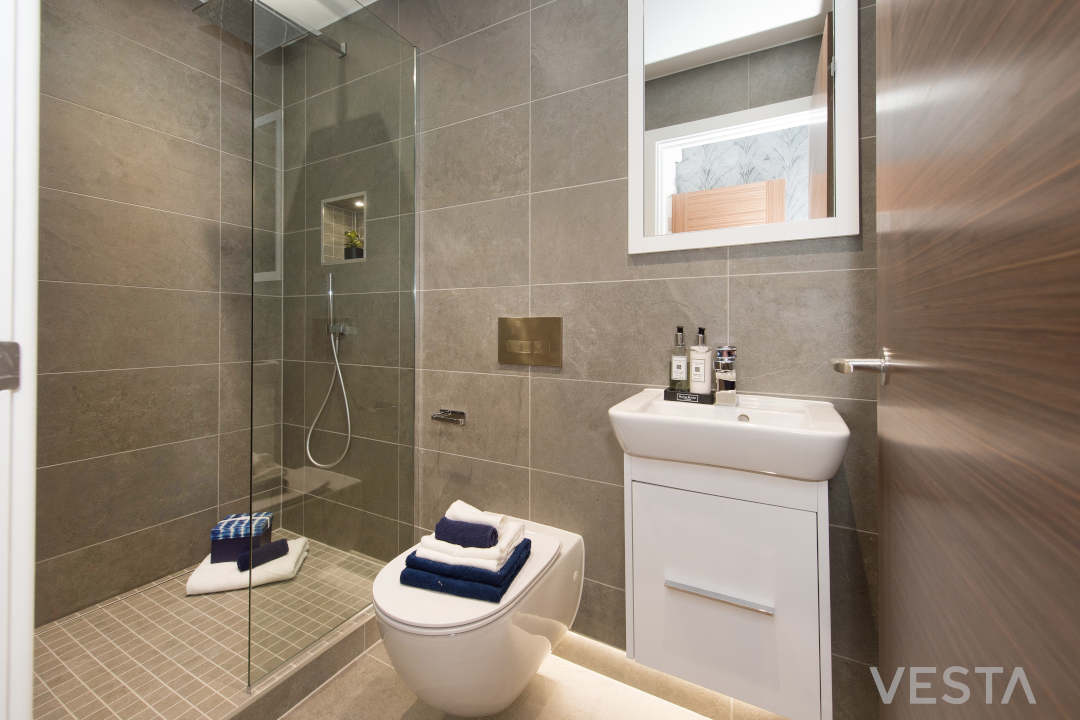 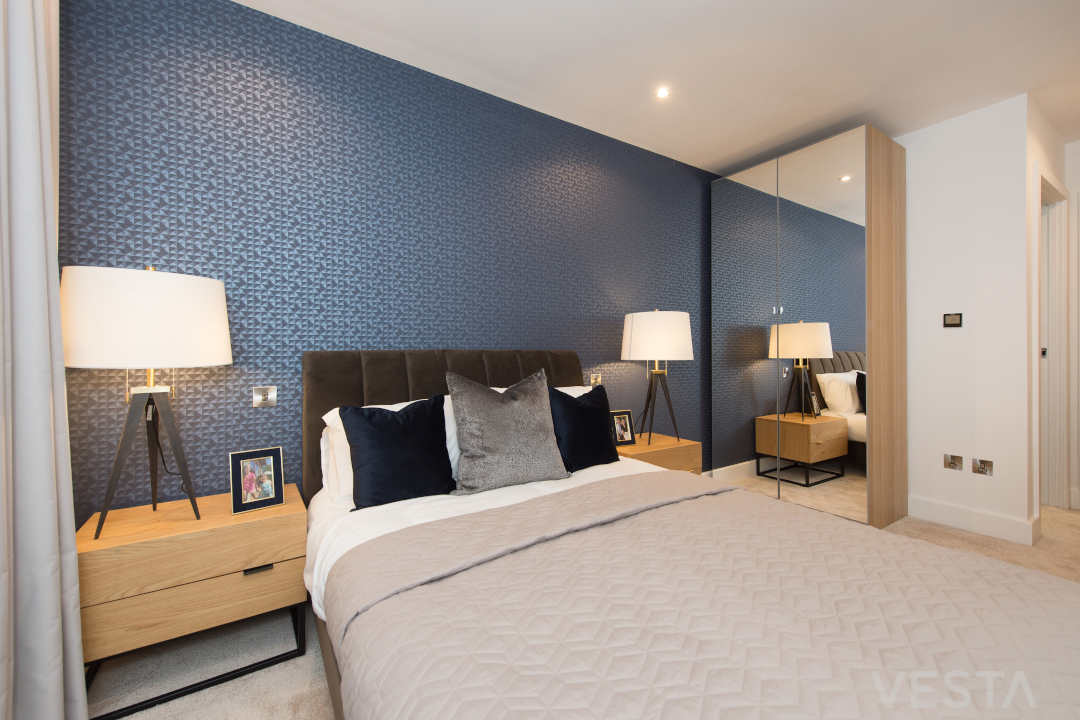 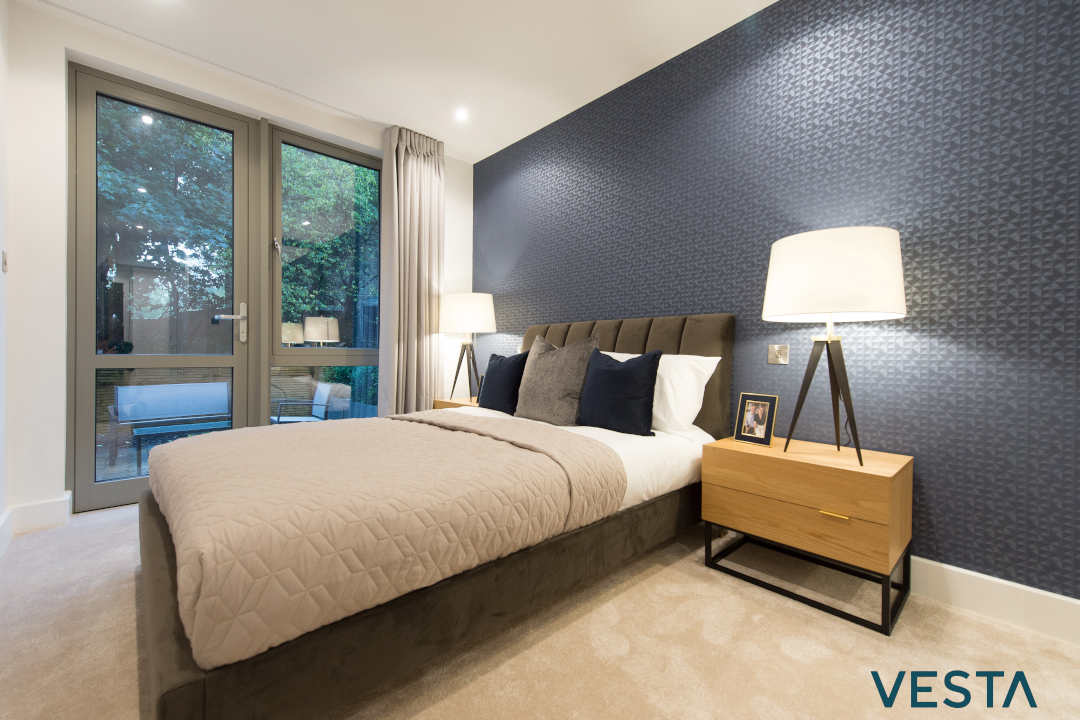 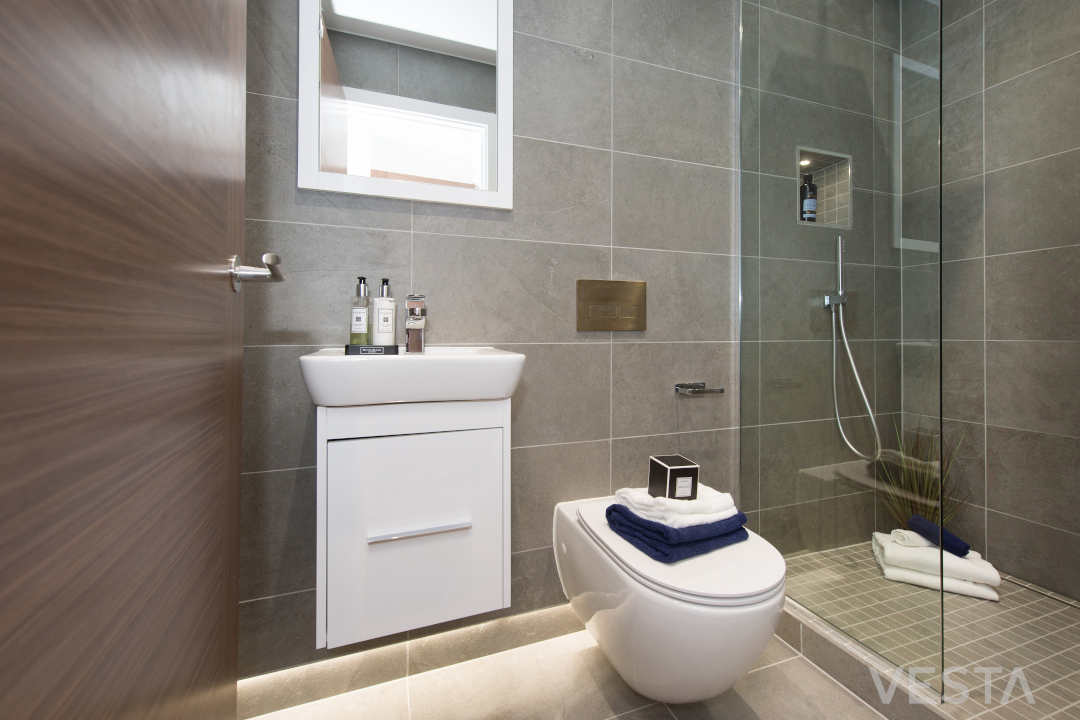 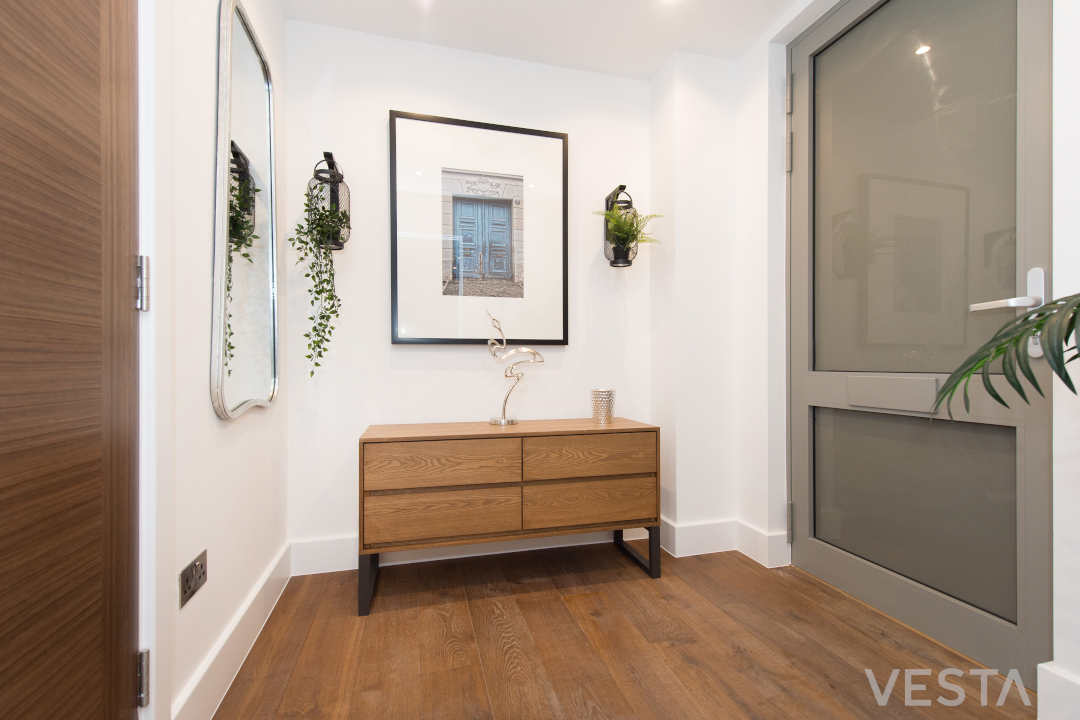 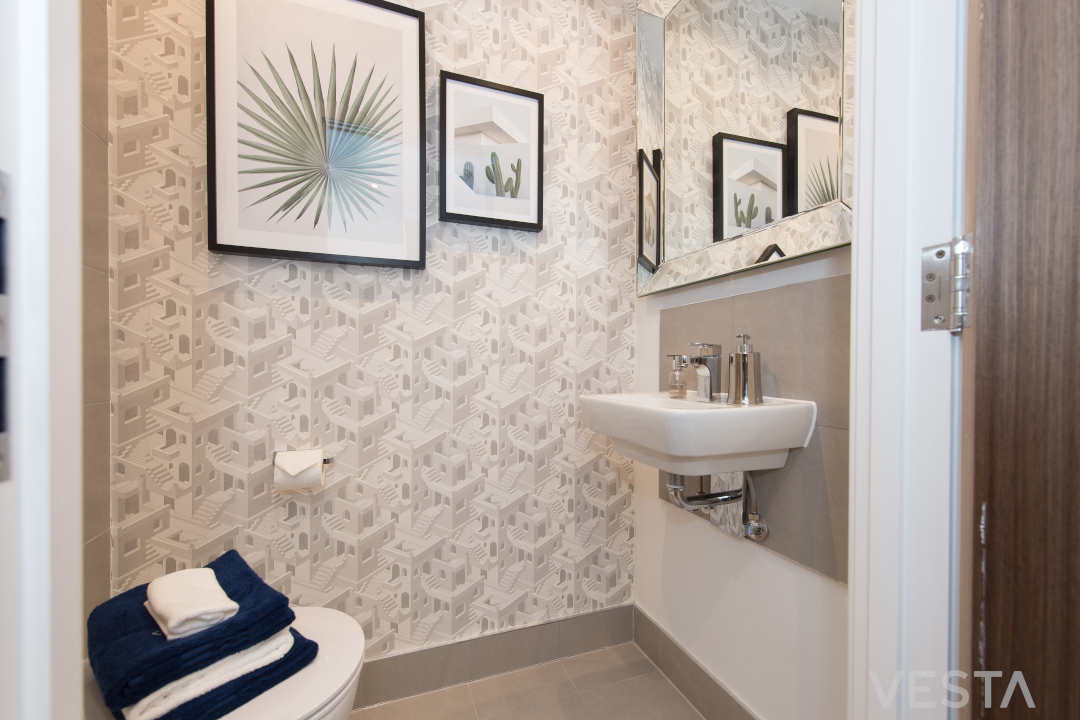 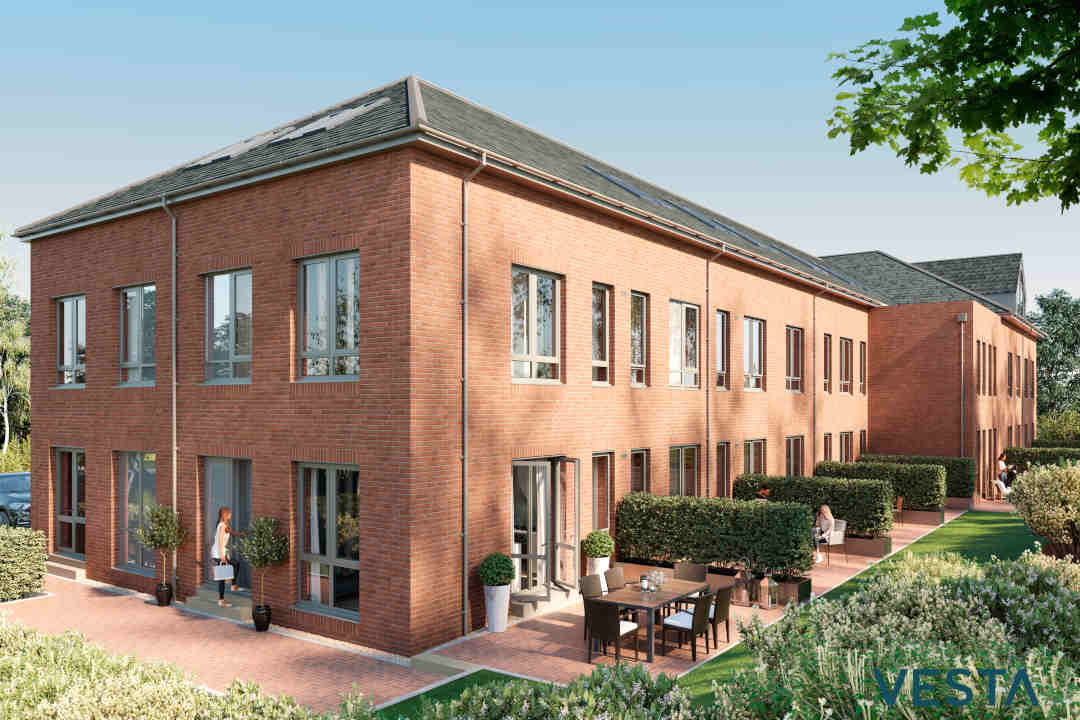 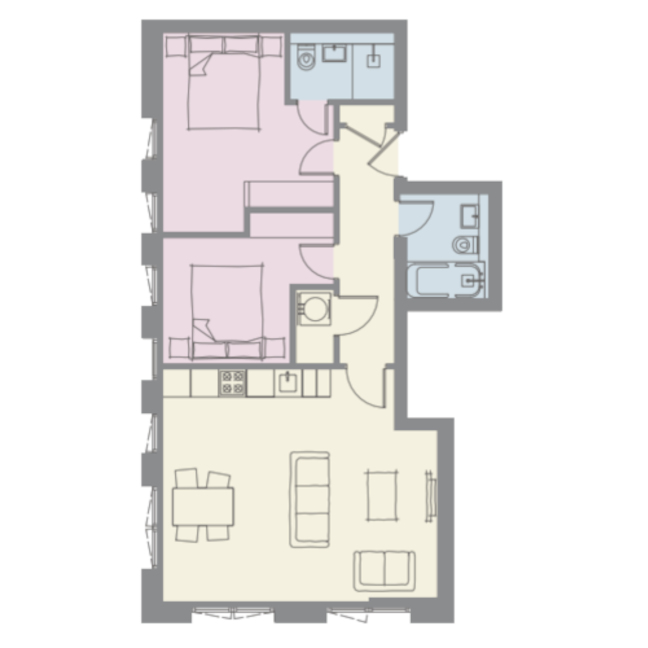 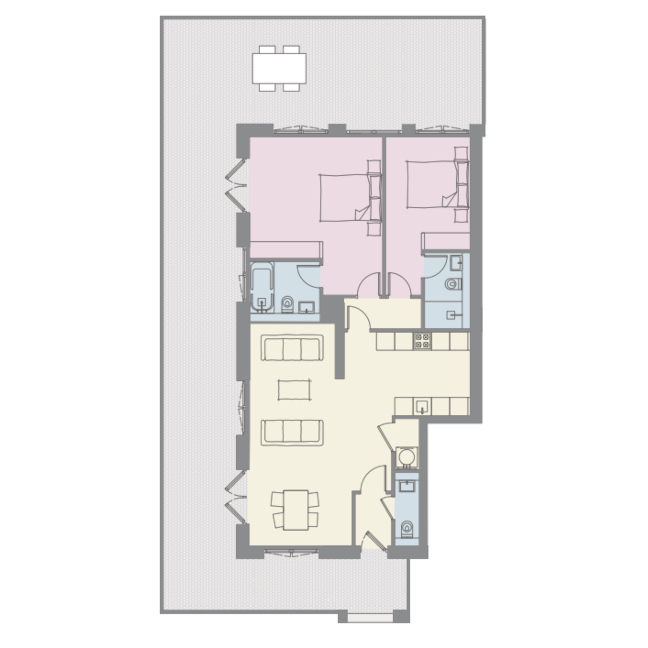 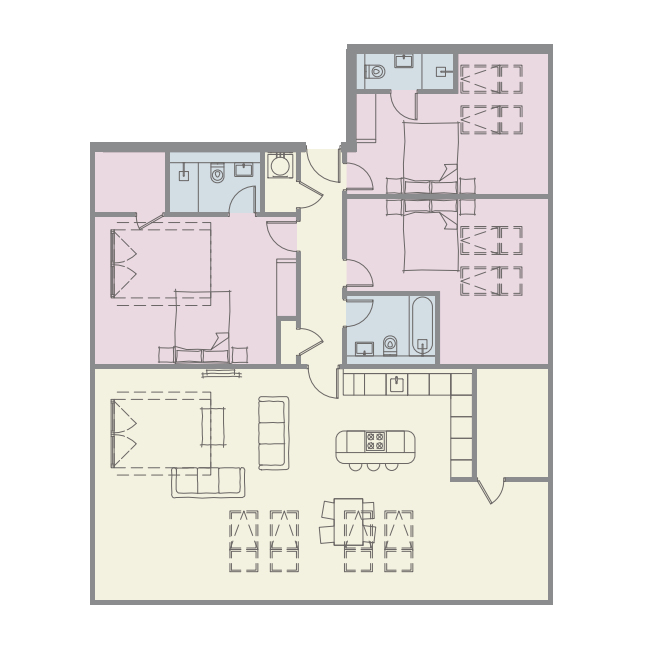 Harrogate is spa town in North Yorkshire, England and was known as The English Spa in the Georgian era. The town is well connected via the road network, the A61 which runs through town and connects it to Leeds and Ripon. The A59 connects Harrogate to York and Skipton, while the A658 goes to Bradford. Wetherby and the A1(M) can be reached via the A661.

There are four railway stations, all of which are on the Harrogate Line. The stations are Harrogate, Hornbeam Park, Pannal and Starbeck. Northern Trains run services from Leeds to York railway station, whilst London North Eastern Railway runs a 2-hourly service to London King’s Cross.

The closest airport is Leeds Bradford Airport, which is around 10 miles outside of Harrogate. It can be reached via bus service, car or train services. Manchester Airport is also accessible by train via Leeds.

Harrogate is a popular tourist destination, and its visitor attractions include the spa waters, the RHS Harlow Carr gardens, the Royal Pump Room Museum, Valley Gardens Harrogate, Ripley Castle, Knaresborough Castle and Mercer Art Gallery. The Yorkshire Dales national park is around 13 miles outside of town as well as the Nidderdale Area of Natural Beauty. Both offer great opportunities for outdoor activities.

Culture is being provided by Harrogate Theatre, which opened its doors in January 1900 as Harrogate Grand Opera House, whilst the Harrogate International Festivals is Yorkshire’s longest running arts festival which runs a varied programme throughout the year. Harrogate also has two orchestras, the Harrogate Symphony Orchestra and the Harrogate Philharmonic Orchestra.

The local economy is very varied and includes the conference & exhibition industry with Harrogate International Centre, the third largest fully integrated conference and exhibition centre in the UK. Other major conference centres include Great Yorkshire Showground and Pavilions of Harrogate.