Opportunity to purchase an apartment in Lancaster generating £6,000 rent pa & gross yield of 5.5% 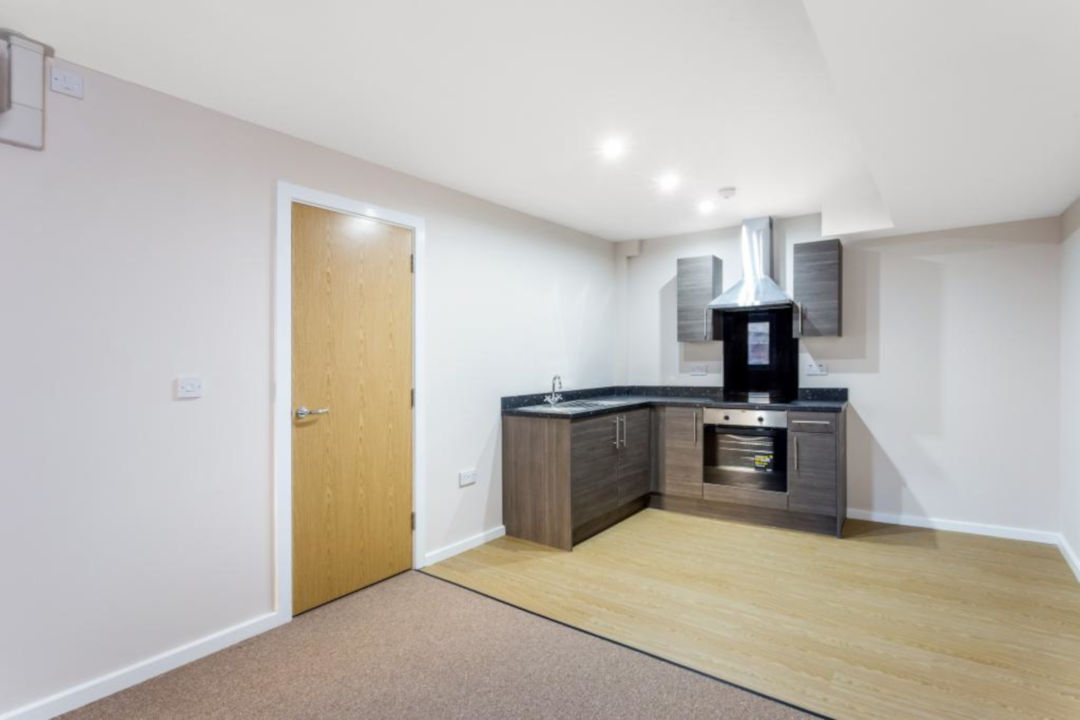 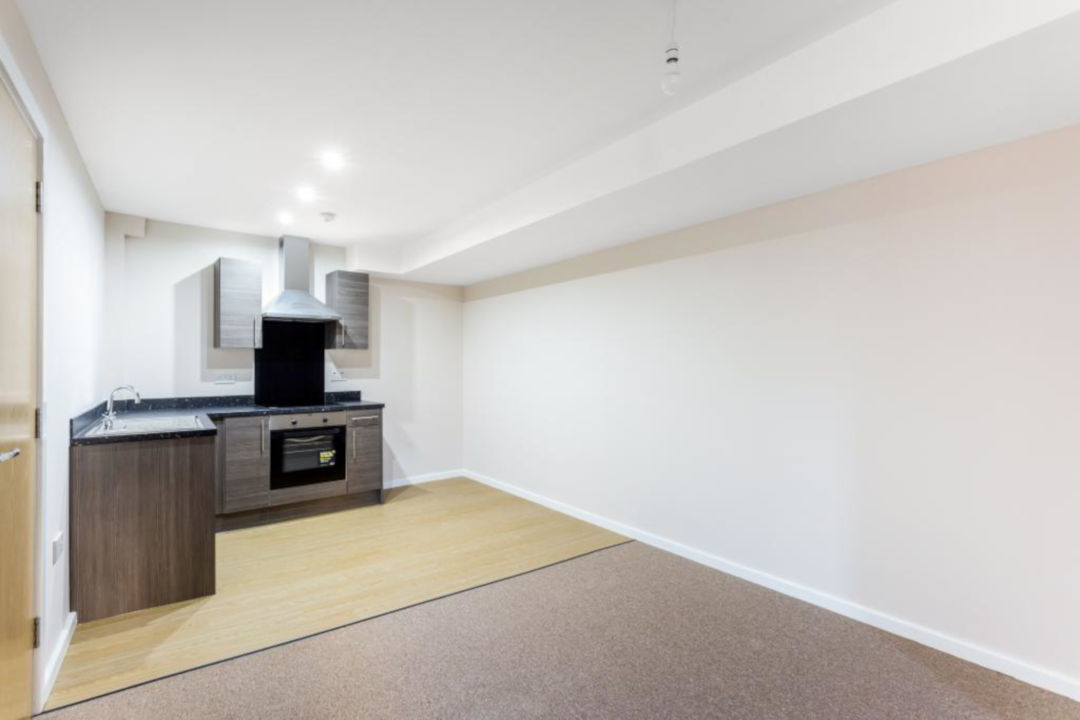 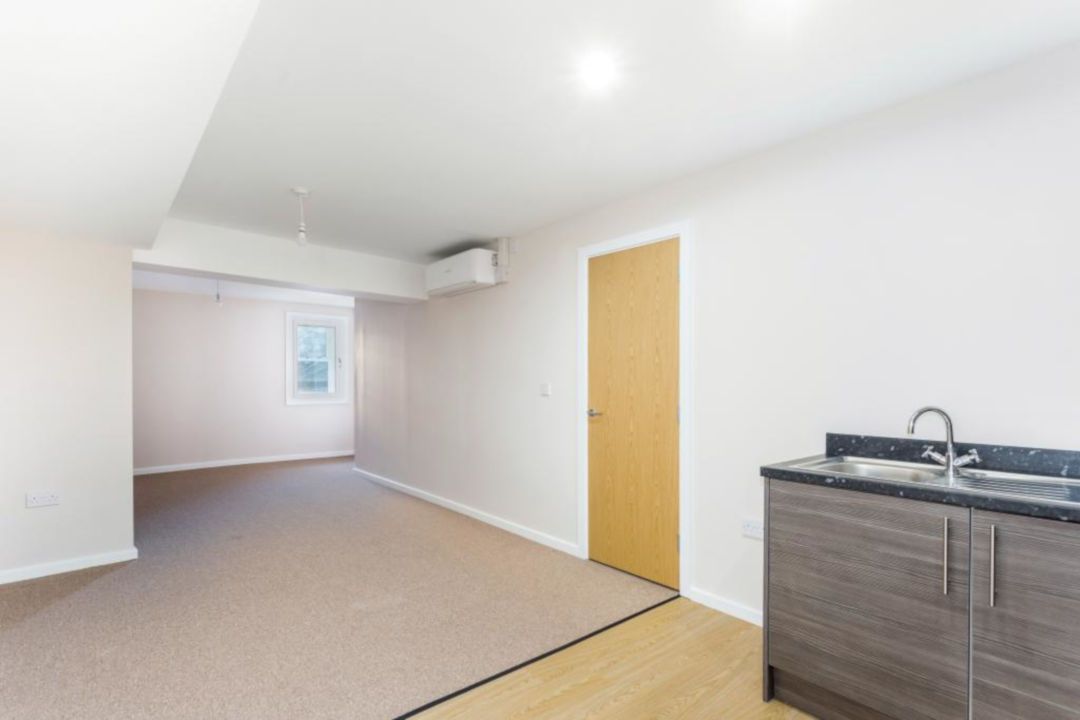 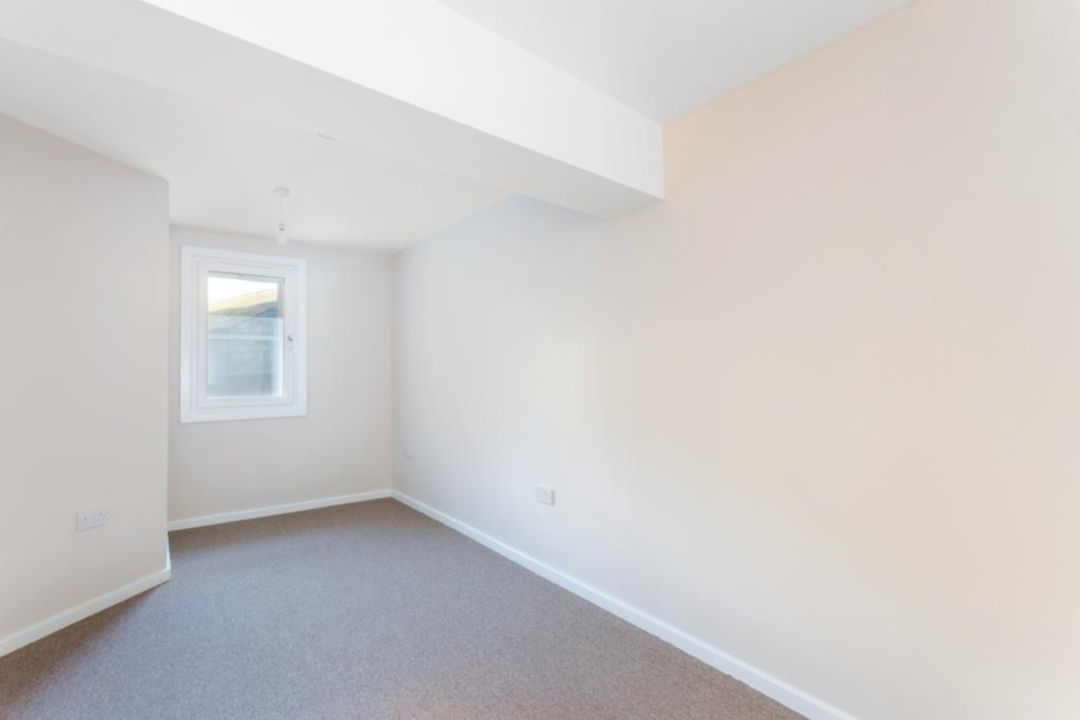 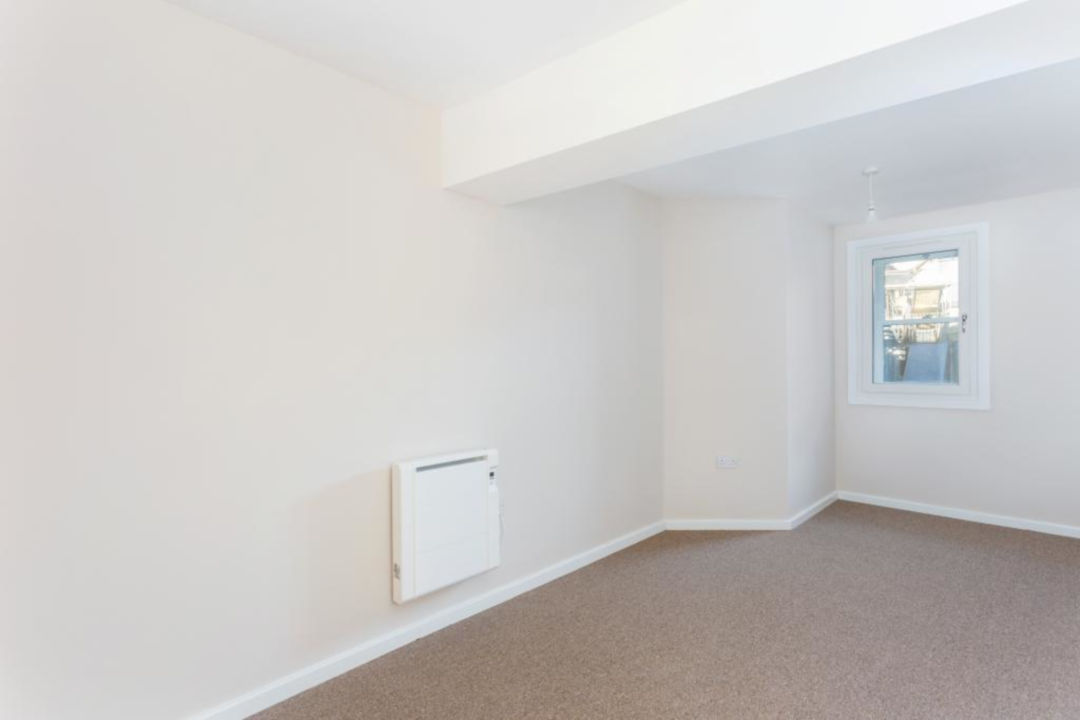 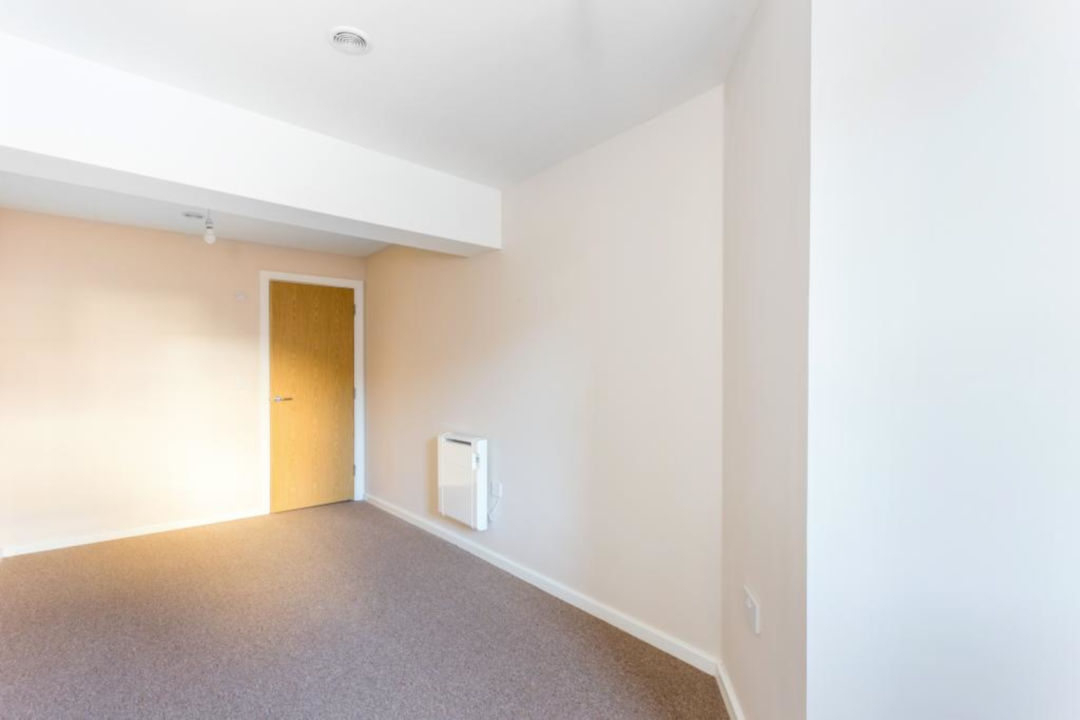 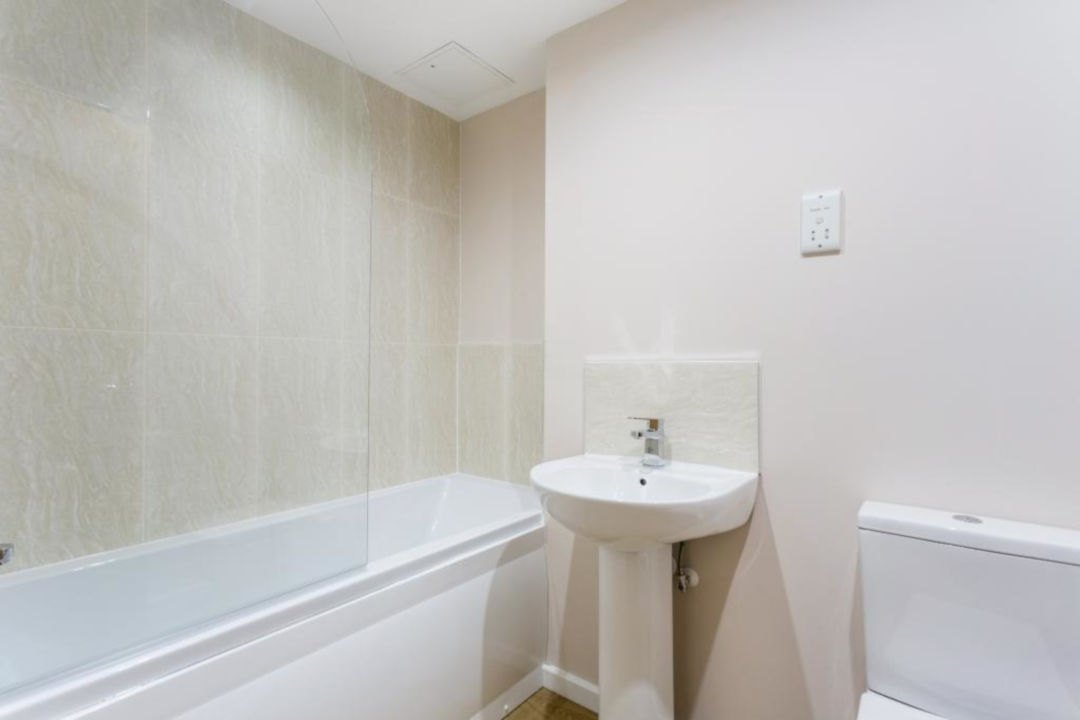 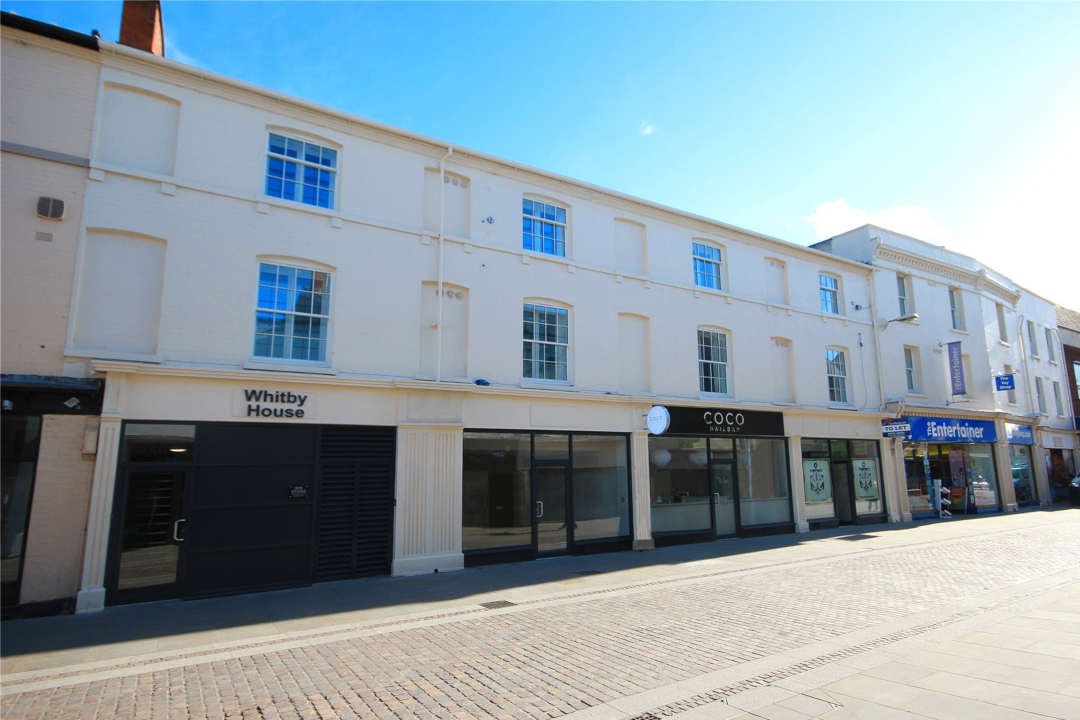 There are plenty of activities on offer in Herefordshire & The Wye Valley, such as Leominster Golf Club, Battlelands paintballing, Peachley Quad Trekking, Herefordshire Raceway, Noakes Farm Riding Centre, potholing and caving at Clearwall Caves and canoeing at Racquety Farm.

Entertainment is provided by the Courtyard Centre for the Arts, as well as the Odeon cinema in the Old Market precinct and the Ten Pin Bowling alley. Whilst High Town is the city’s pedestrianised shopping area, Buttermarket is a traditional indoor market and Maylord Shopping Centre is a retail complex of well-known brands.

Hereford is home to five colleges including Hereford College of Arts, Herefordshire and Ludlow College, the National School of Blacksmithing, Hereford Sixth Form College, the Royal National College for the Blind and Holme Lacy College. There are many secondary schools as well as primary schools and a co-educational independent school.