Opportunity to purchase an apartment in London generating £11,070 rent pa & gross yield of 4.9% 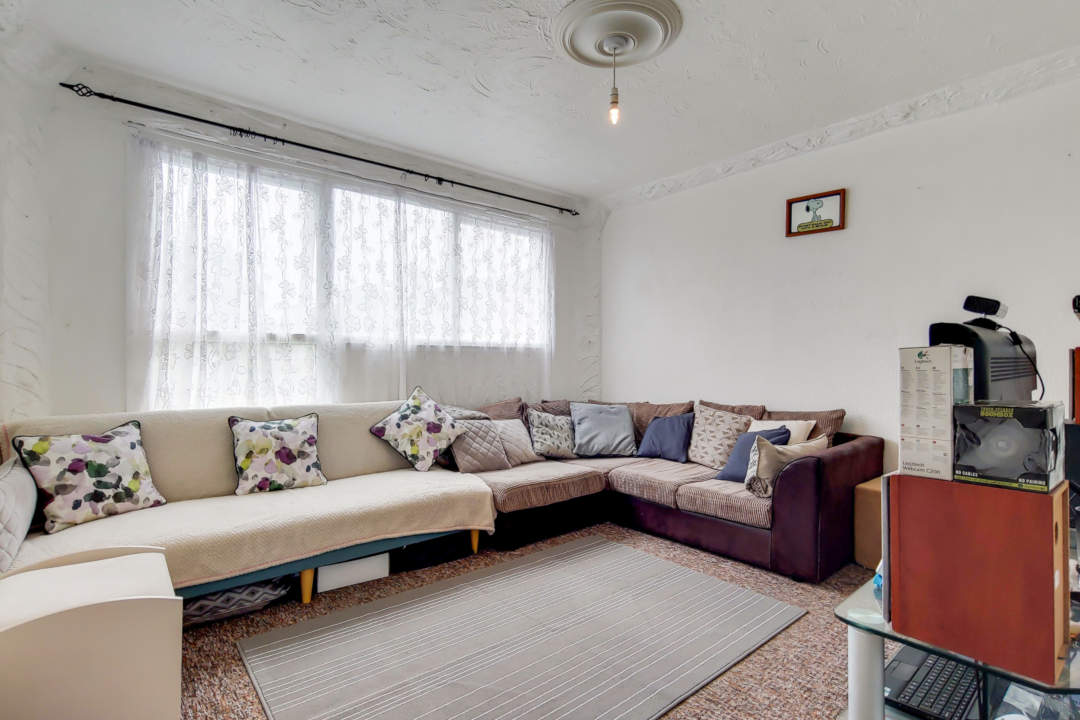 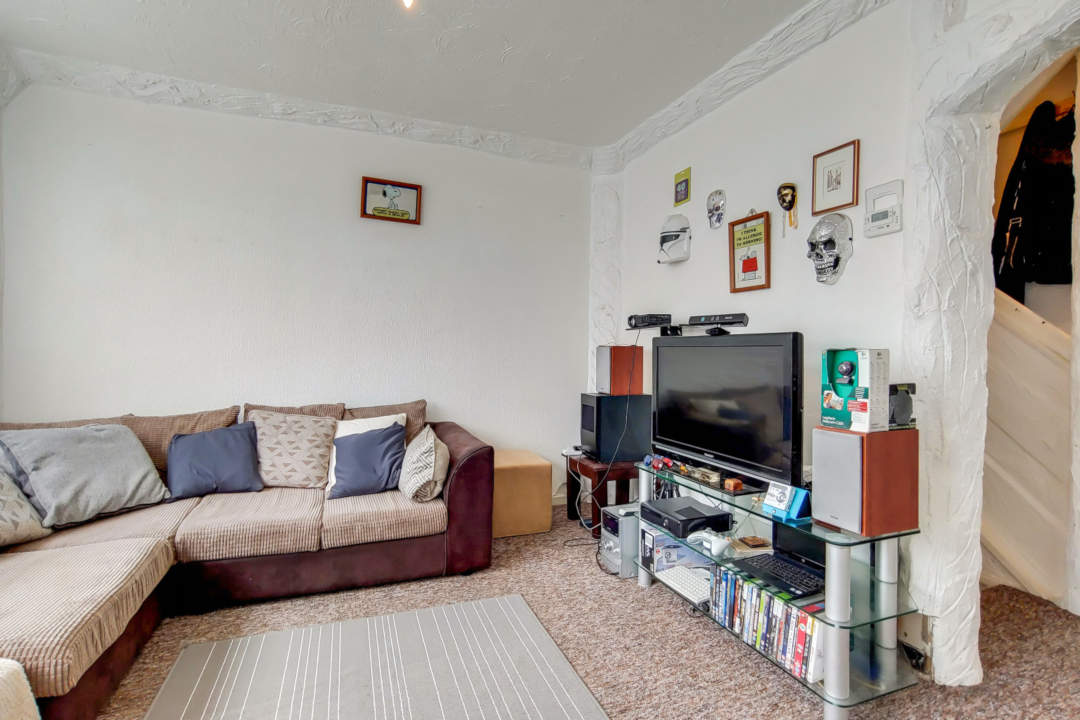 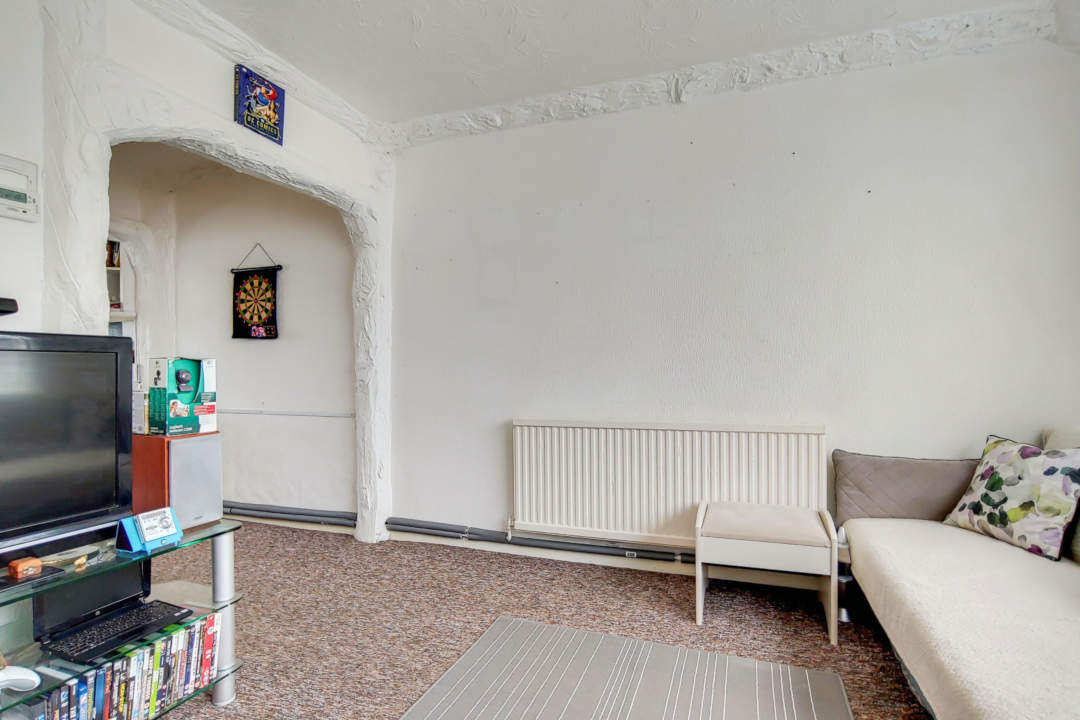 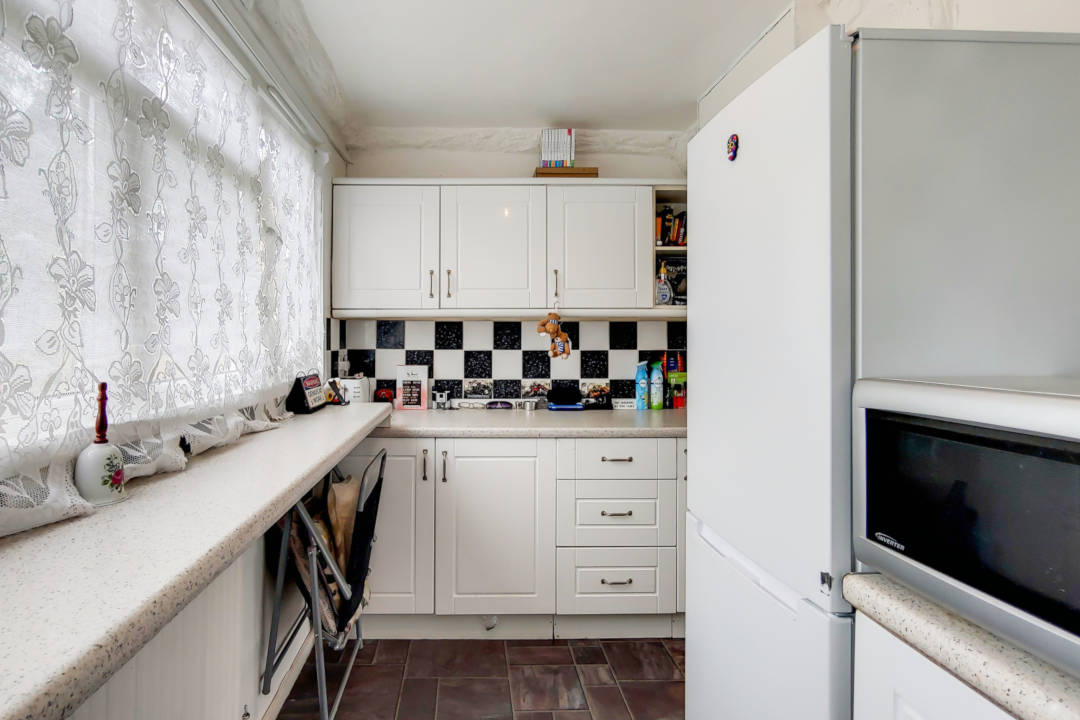 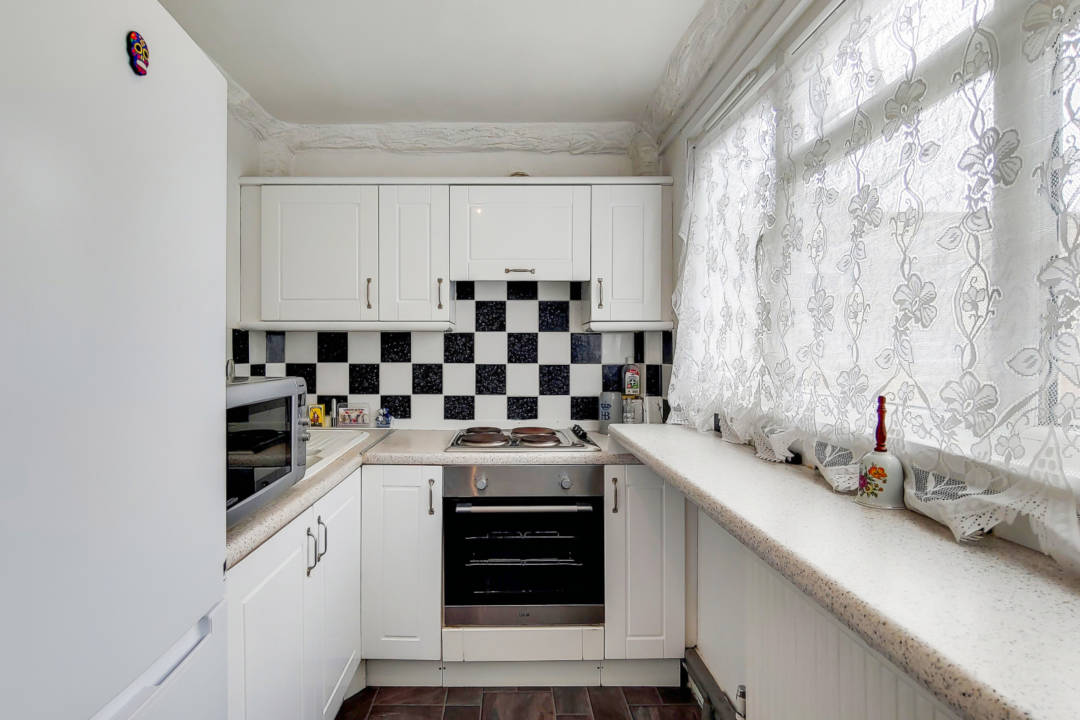 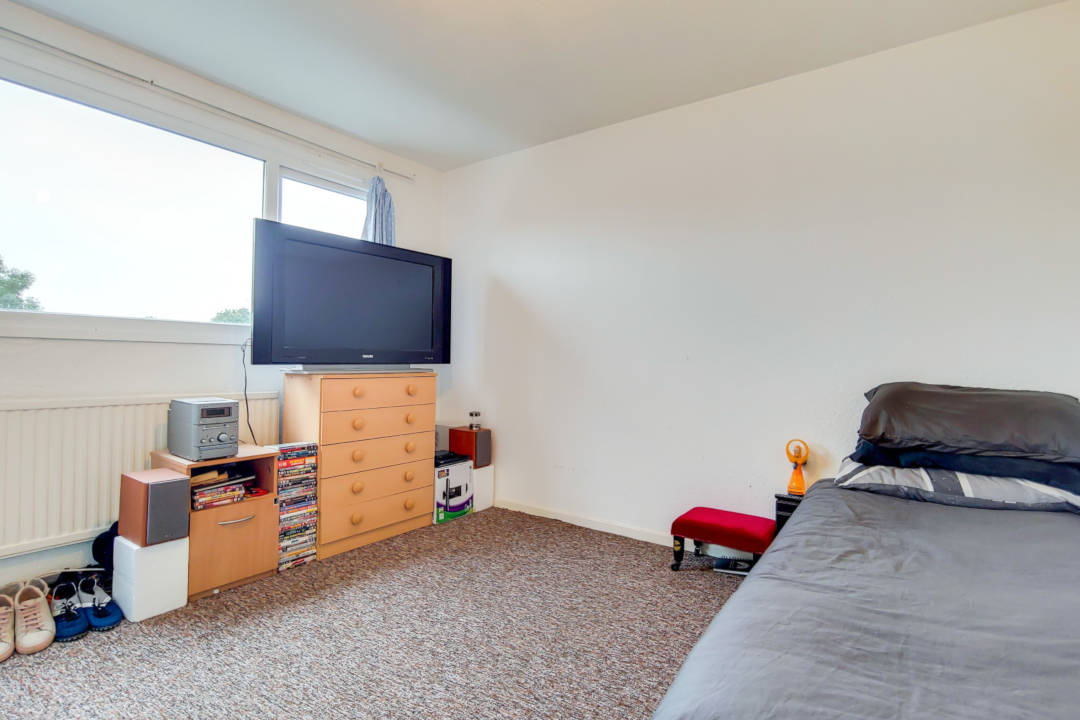 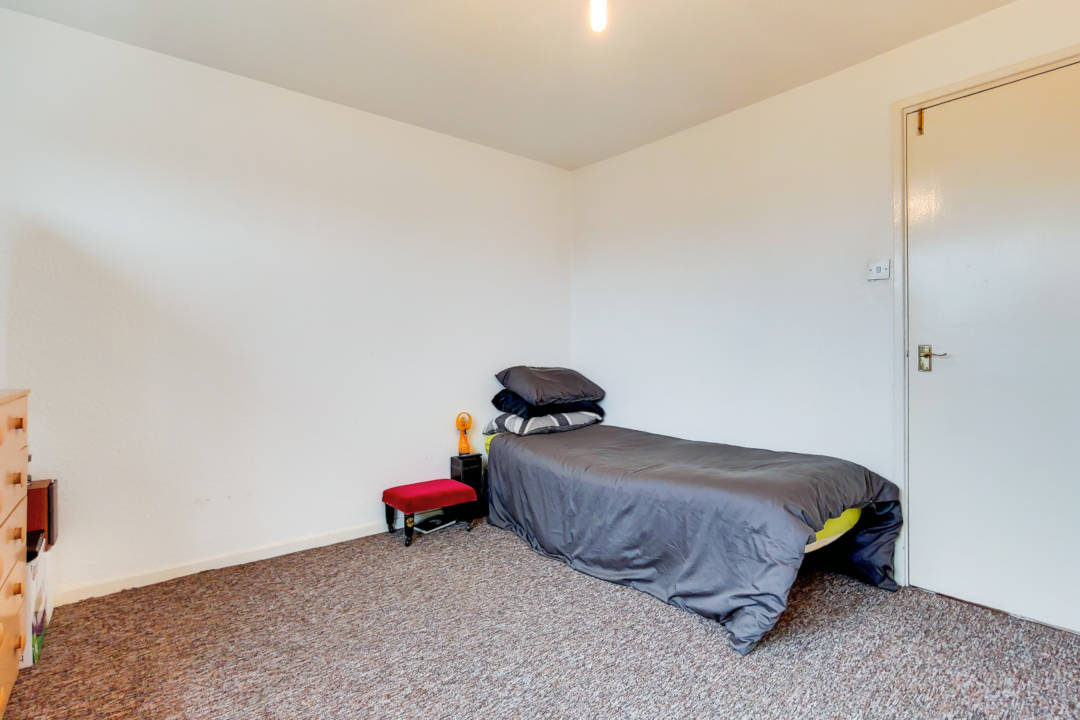 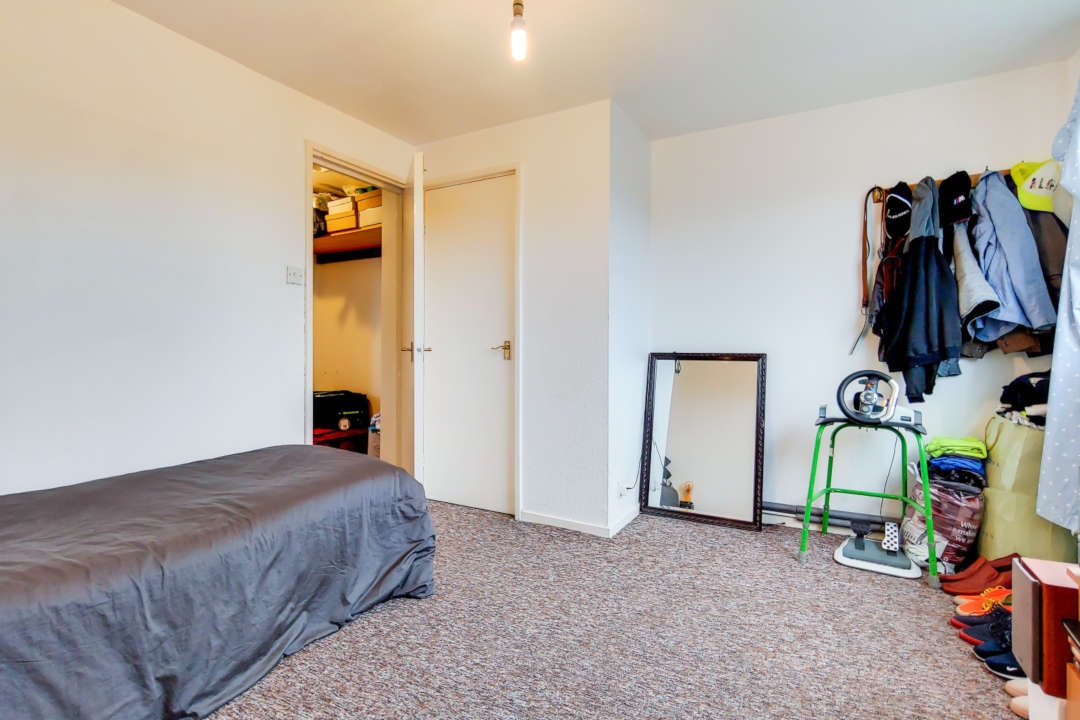 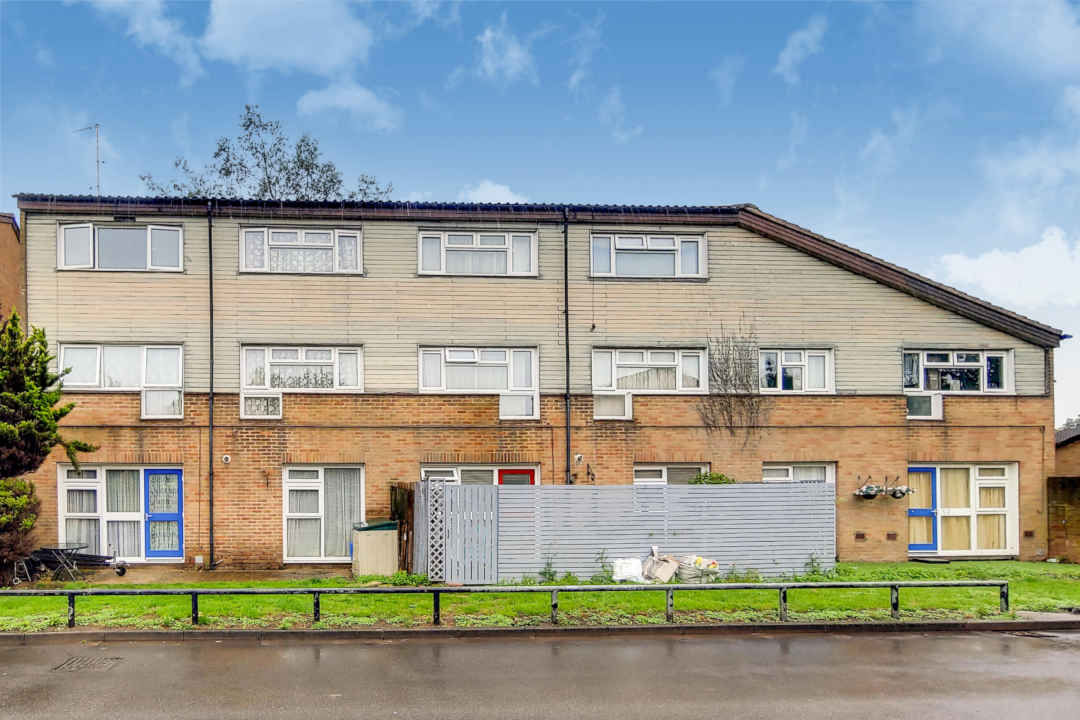 About Uxbridge, LB of Hillingdon

Uxbridge is a town in west London and the administrative headquarter of the London Borough of Hillingdon. It lies around 15 miles west of Charing Cross and is one of the major metropolitan centres identified in the London Plan.

Uxbridge is a significant retail and commercial centre and is home to the Brunel University as well as the Uxbridge campus of Buckinghamshire New University.

The town is the western terminus of two London Underground lines, Metropolitan and Piccadilly Lines, and lies within Travelcard Zone 6. Heathrow airport is 15-minute travel away and the West End can be reached in around 40 minutes.

The nearest Crossrail station is at West Drayton and once open will further improve public transport services.

The area is also very well connected via bus with 14 bus routes connecting it to the rest of the city.

Uxbridge is also well situated for drivers with its close proximity to the M25, M40 and M4 motorways.

The Grand Union Canal just passes by Uxbridge and connects London with Birmingham. It also forms part of the borough’s boundary.

Uxbridge’s town centre is largely pedestrianised and includes two busy shopping centres, The Pavilions and Intu Uxbridge where one can find the usual high street names. The Intu centre also includes an Odeon cinema with an IMAX screen. Smaller and independent shops can be found around the historic Windsor Street.