Please note that the vendor is ideally looking for cash buyers. 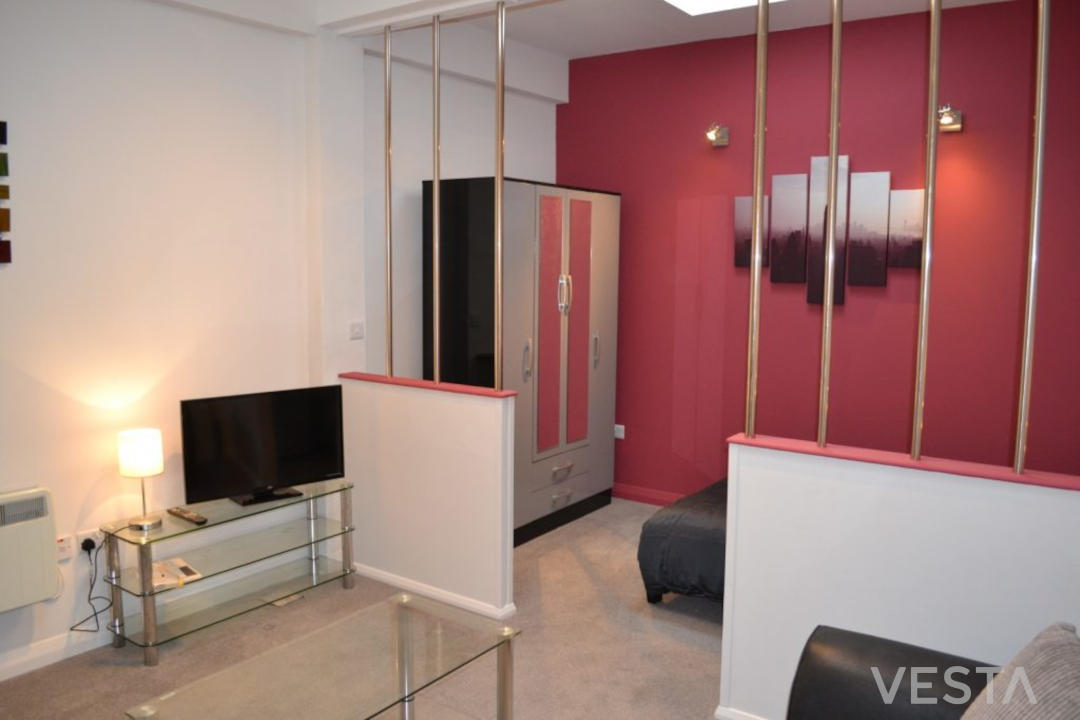 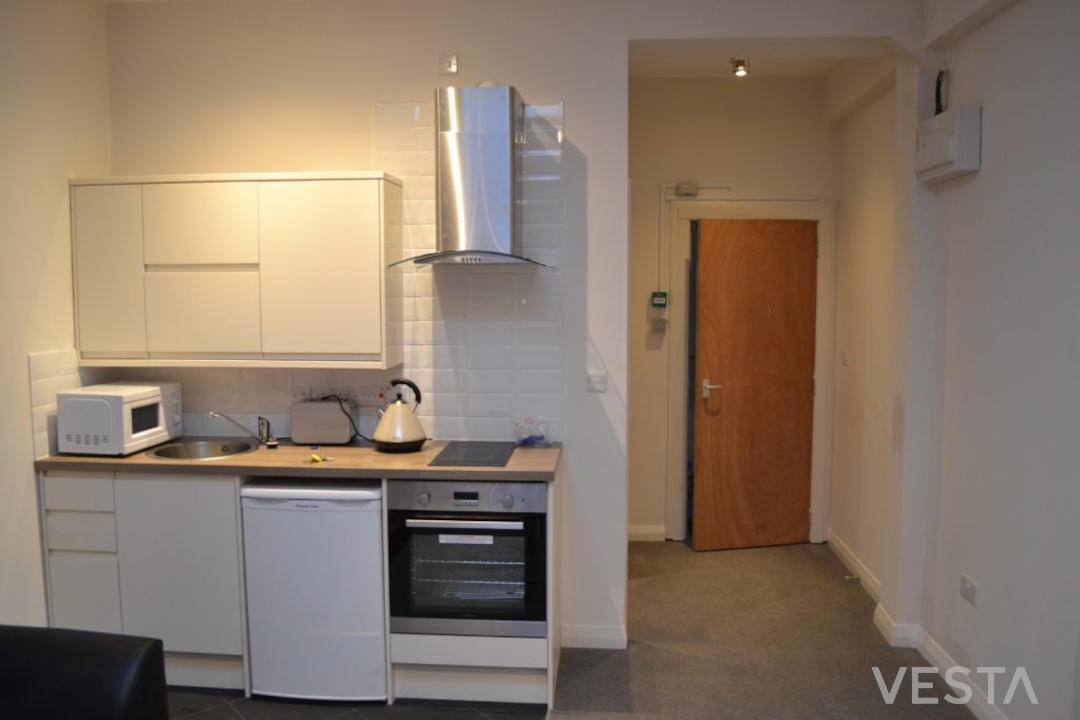 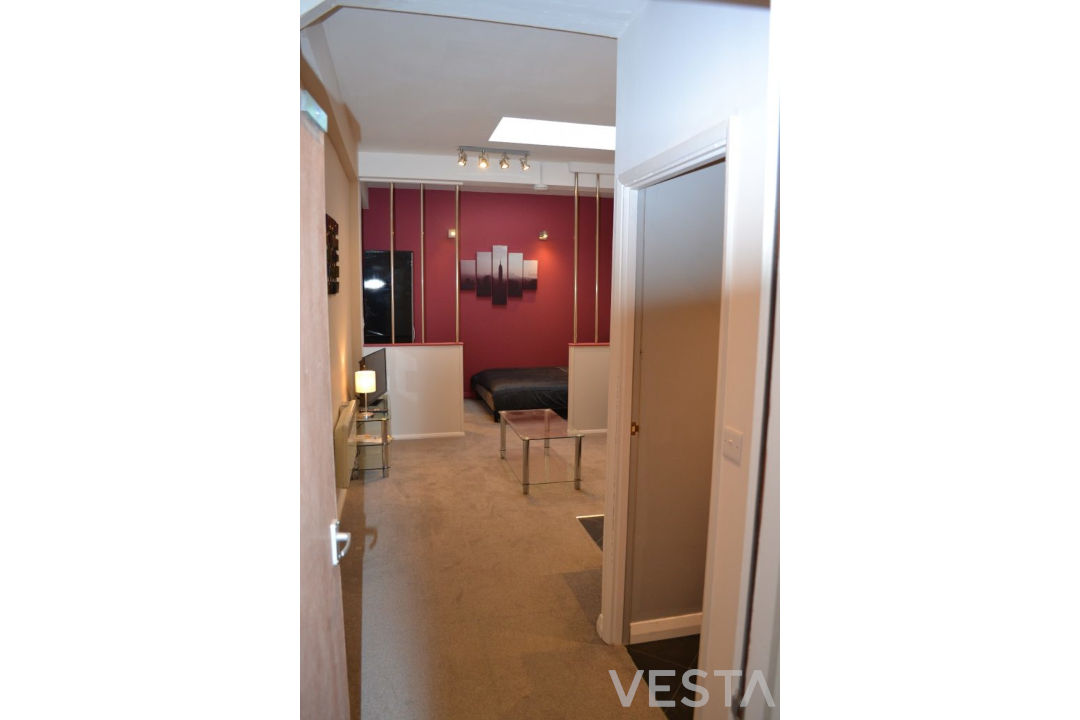 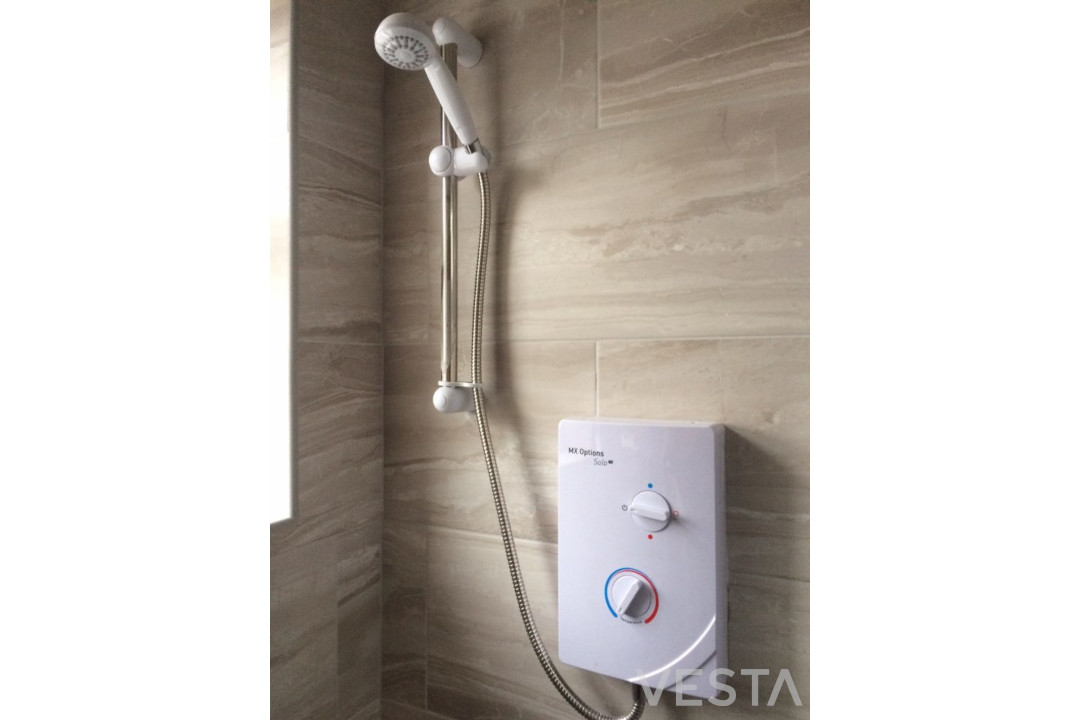 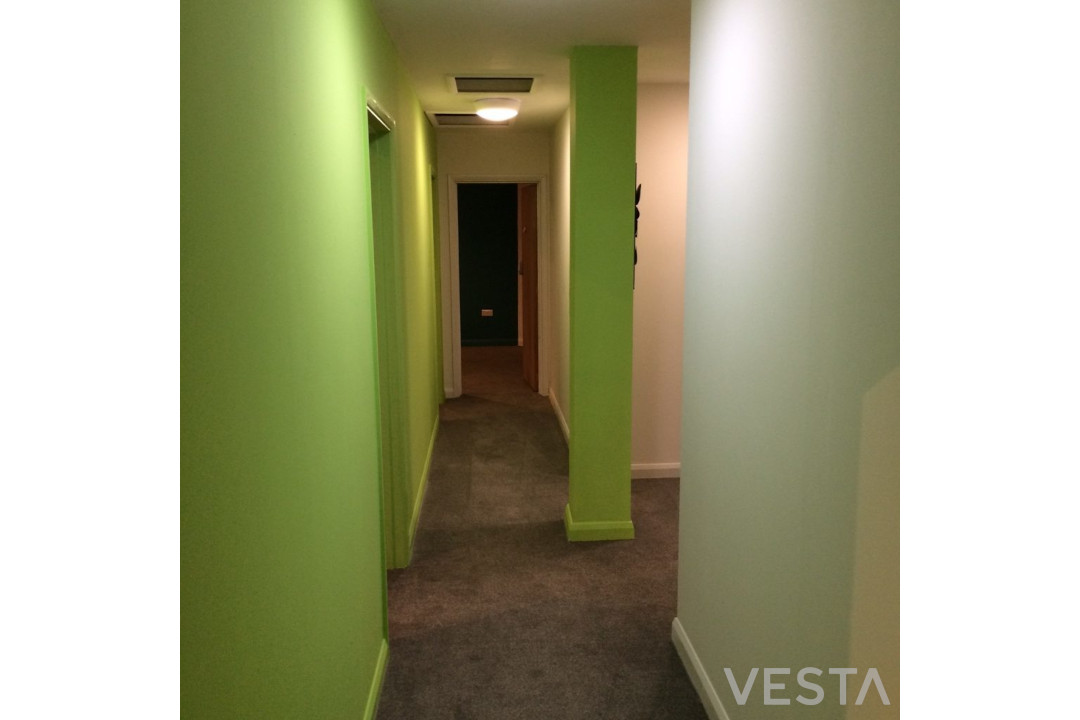 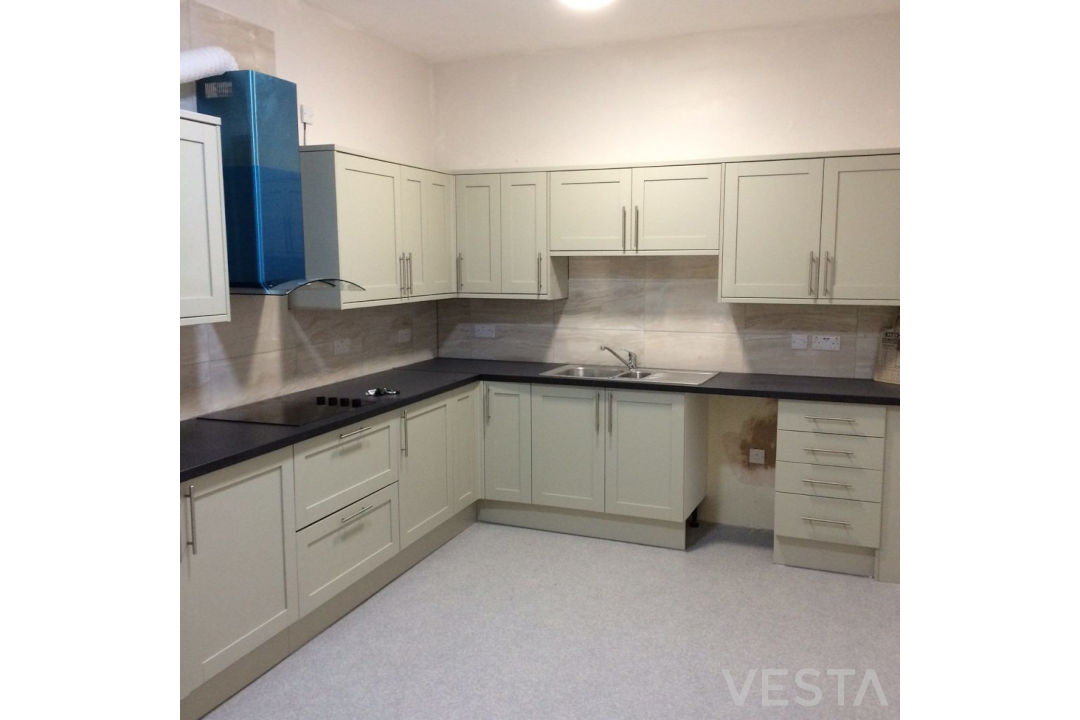 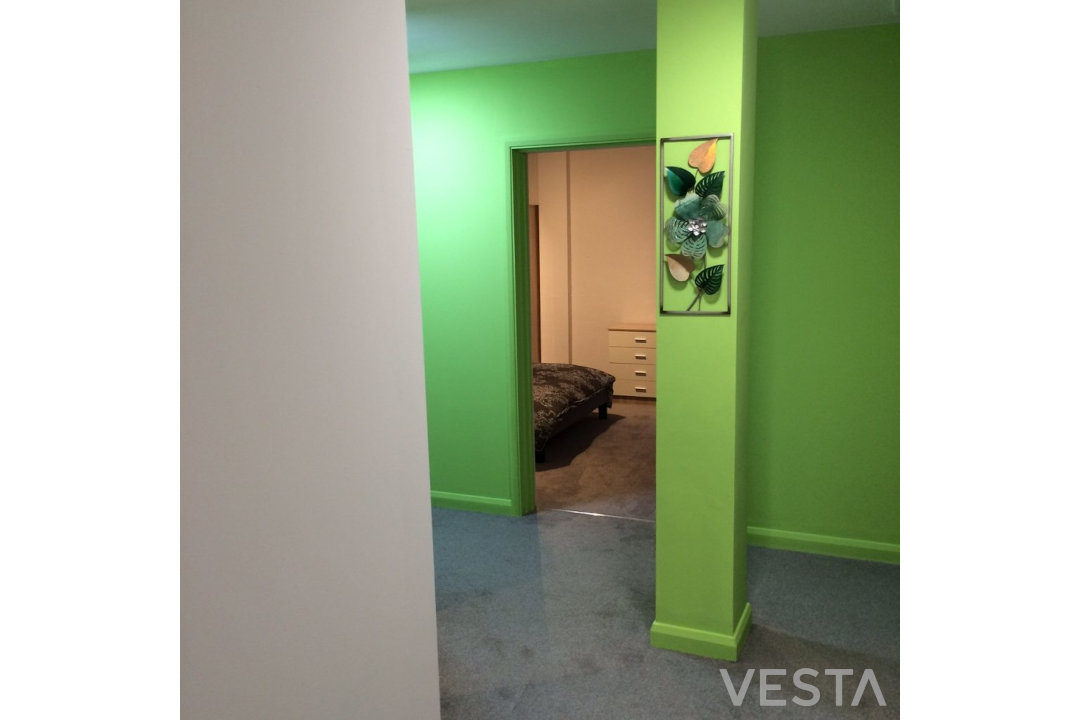 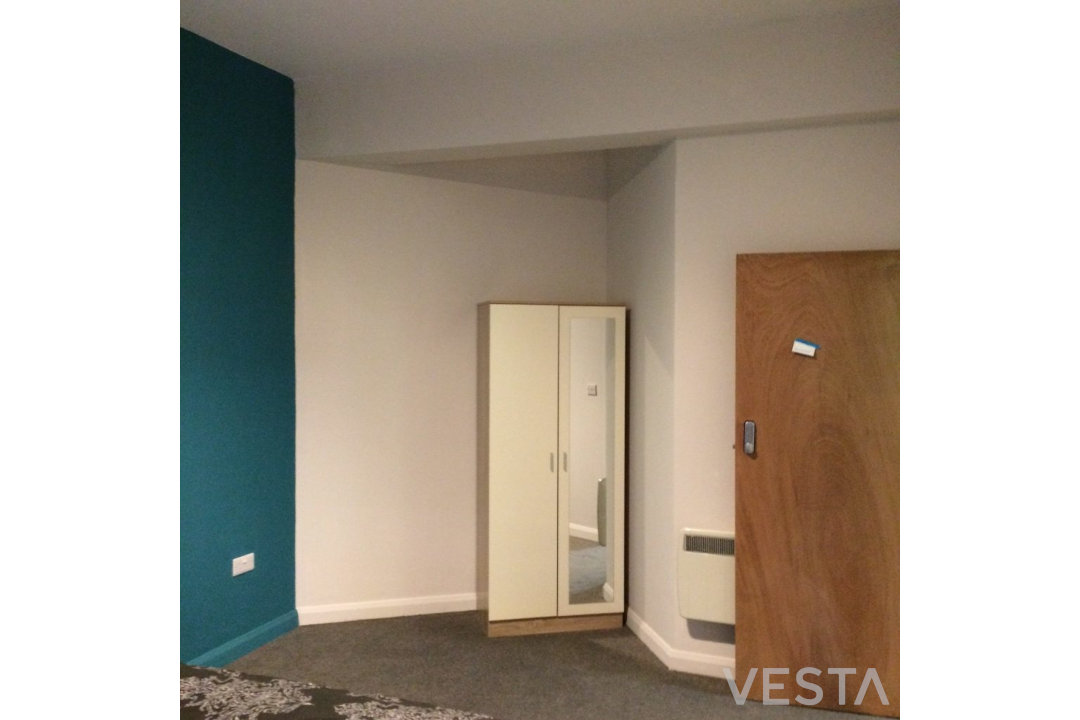 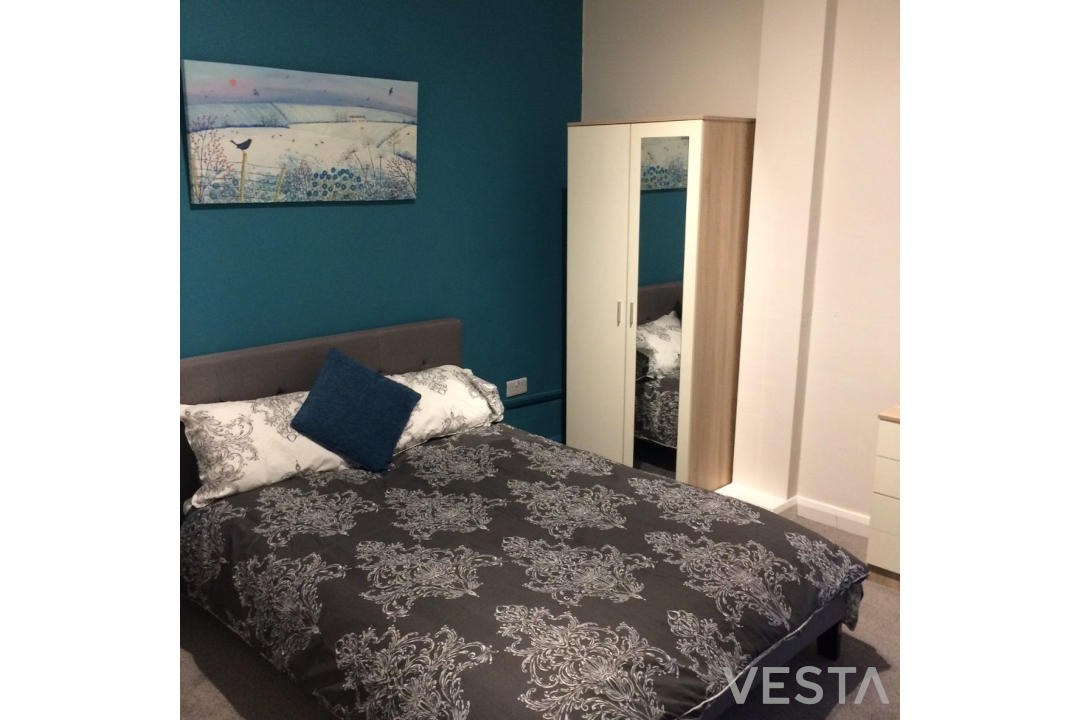 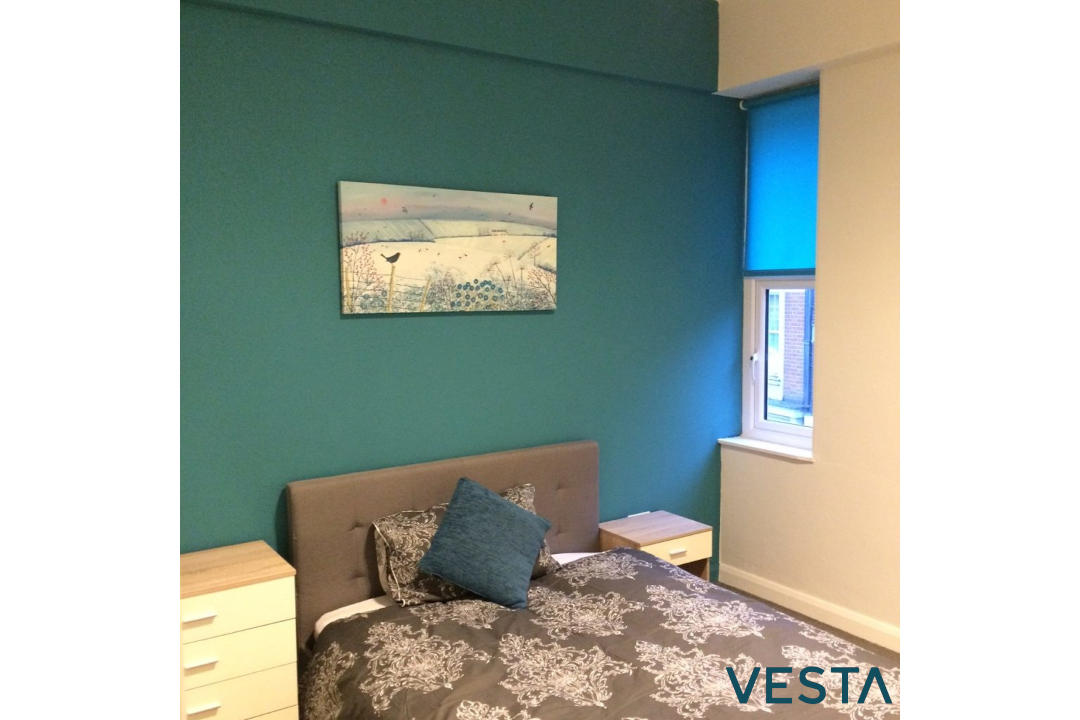 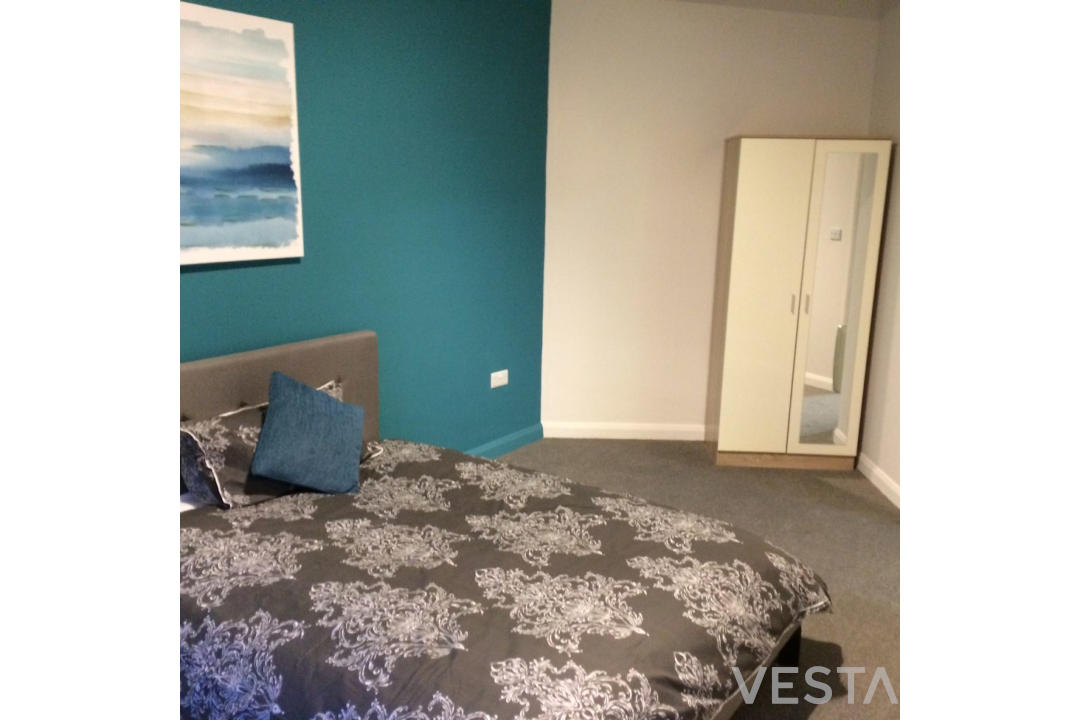 Ipswich is a large port town in Suffolk on the River Orwell. It lies around 19 miles north-east from Colchester, 27 miles south-east of Bury St Edmunds, 40 miles south of Norwich and 45 miles east of Cambridge.

The A12 and A14 roads surround Ipswich connecting it to Lowestoft and London as well as to Port of Felixstowe to Catthorpe Interchange in Leicestershire. Ipswich is around one hour from Stanstead airport and 40 minutes from Harwich International port.

Some of the local attractions include Ipswich Museum, Ipswich Transport Museum, New Wolsey Theatre, Chantry Park, Holywells Park, Jimmy’s Farm & Wildlife Park, Christchurch Mansion, to name a few. Ipswich waterfront offers the opportunity to watch yachts and boats come in and out of the marina. There are also several cafes and restaurants as well as galleries, shops and museums. Some of the local river cruises start at the marina too.

On the main high street one can find a good range of well-known brands and high street favourites. However, in the cobbled streets leading away from the high street some great independent shops can be discovered.

Education is provided by a number of state and independent schools and academies, as well as Suffolk New College and a sixth form college. The University of Suffolk is the one of the UKs newest universities and can be found at the waterfront.

Ipswich’s main employers are in the insurance and wholesale and retail sectors and include AXA, Churchill, Legal & General, LV and Willis Towers Watson. The Ipswich Haven port is still a working port and handles several million tonnes of cargo each year, providing employment for a large number of people. Adastral Park, a science campus based at Martlesham Heath, also offers a home to several companies including Fujitsu, Huawei, O2 plc, Cisco and Juniper Networks to name a few.