Opportunity to purchase an apartment in Lancaster generating £10,200 rent pa & gross yield of 7% 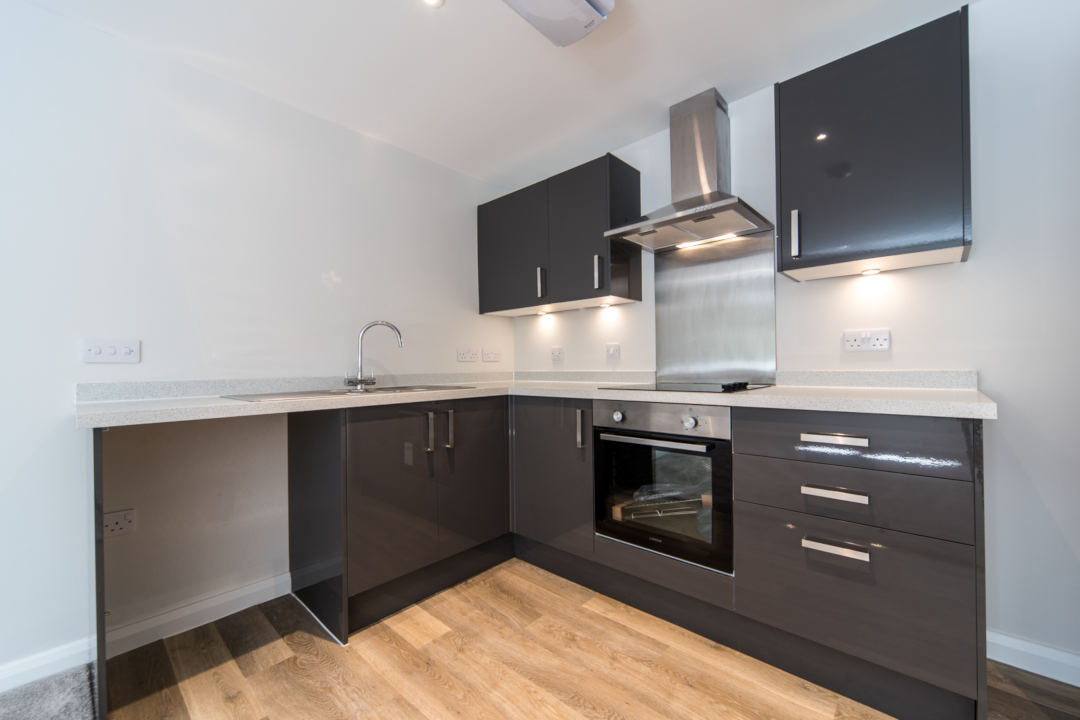 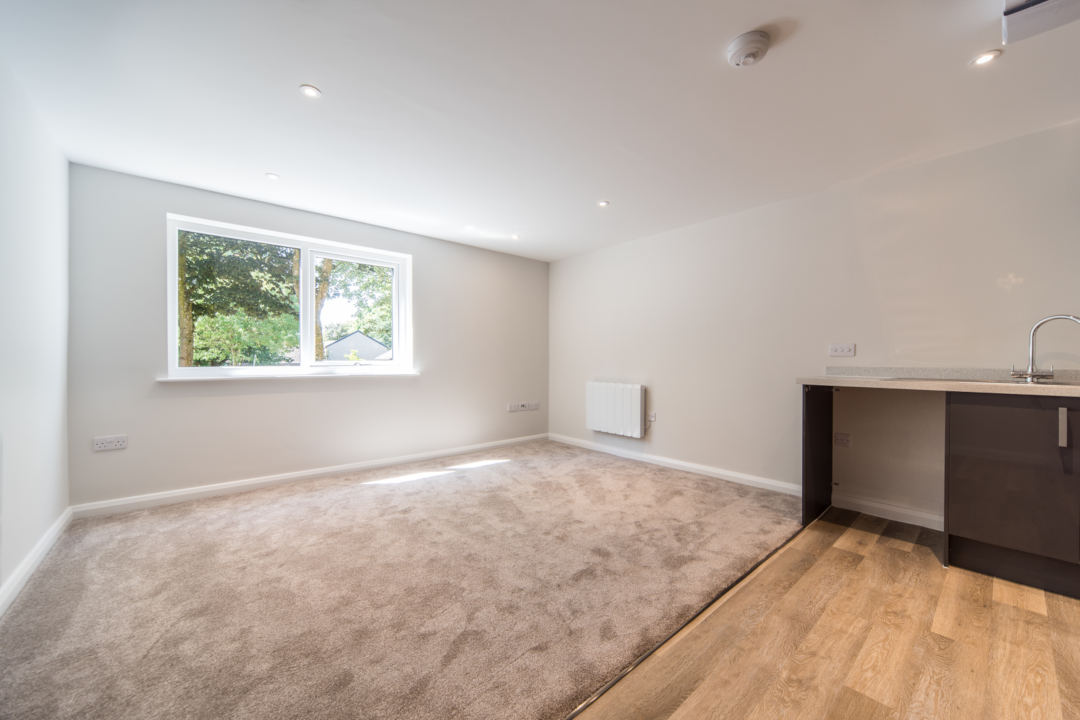 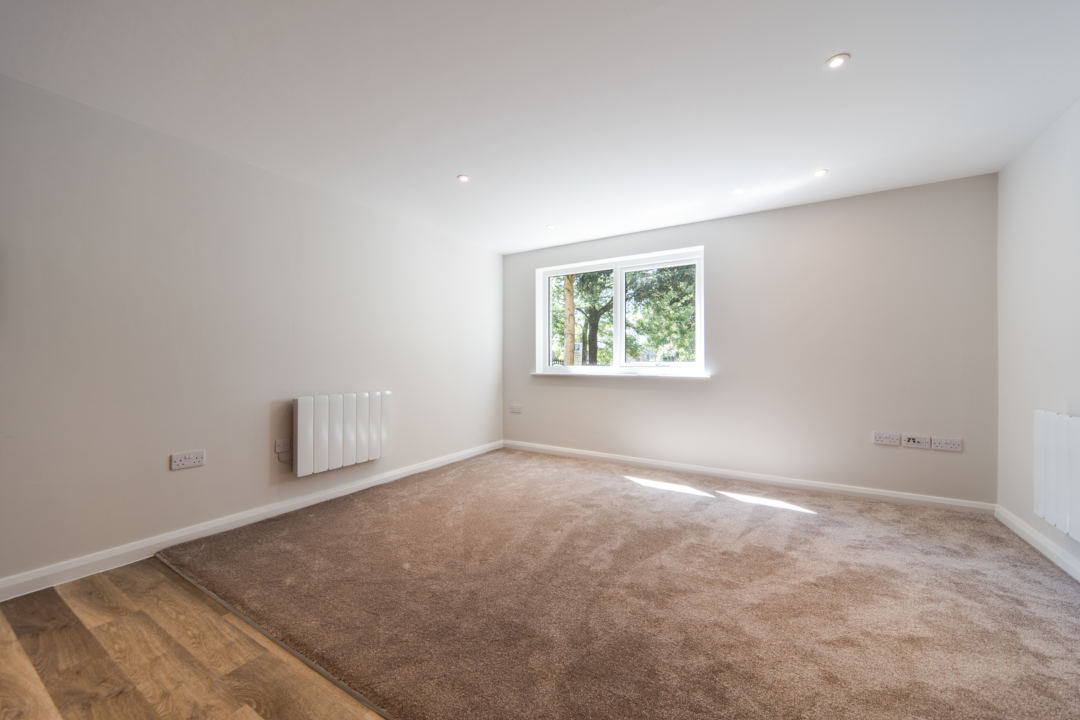 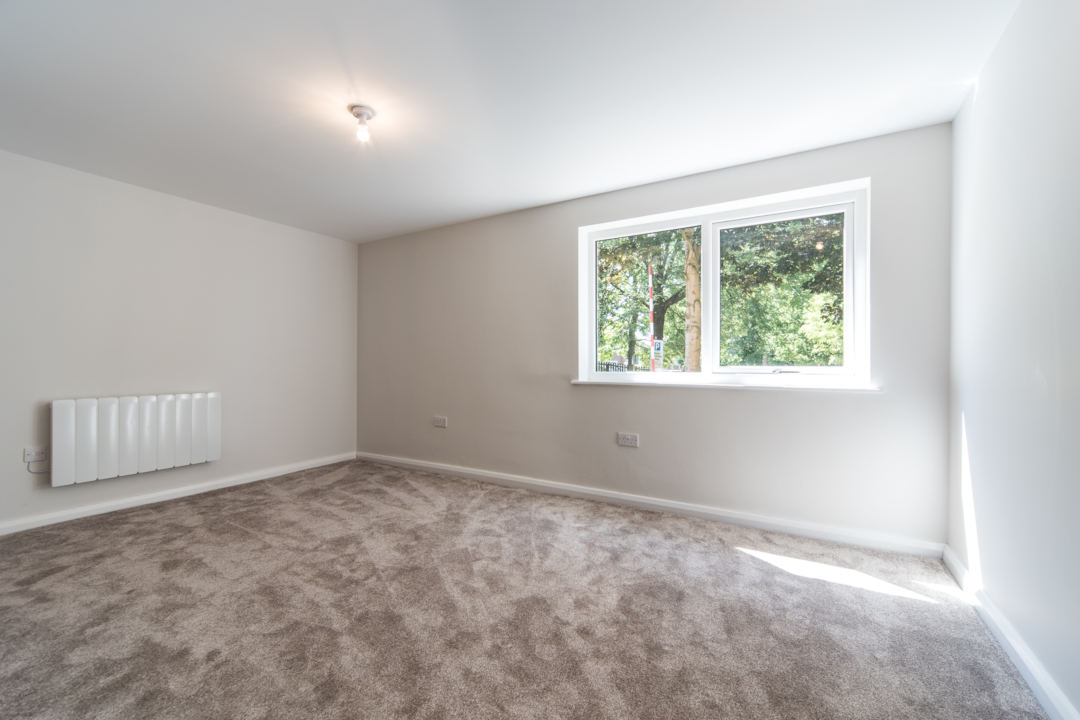 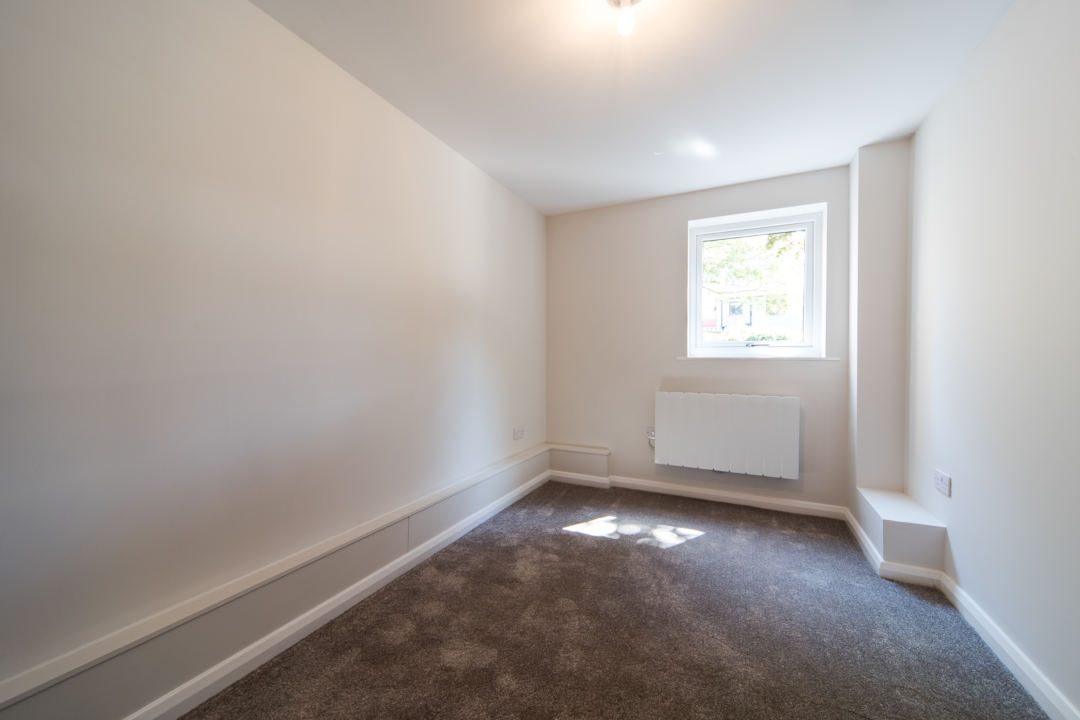 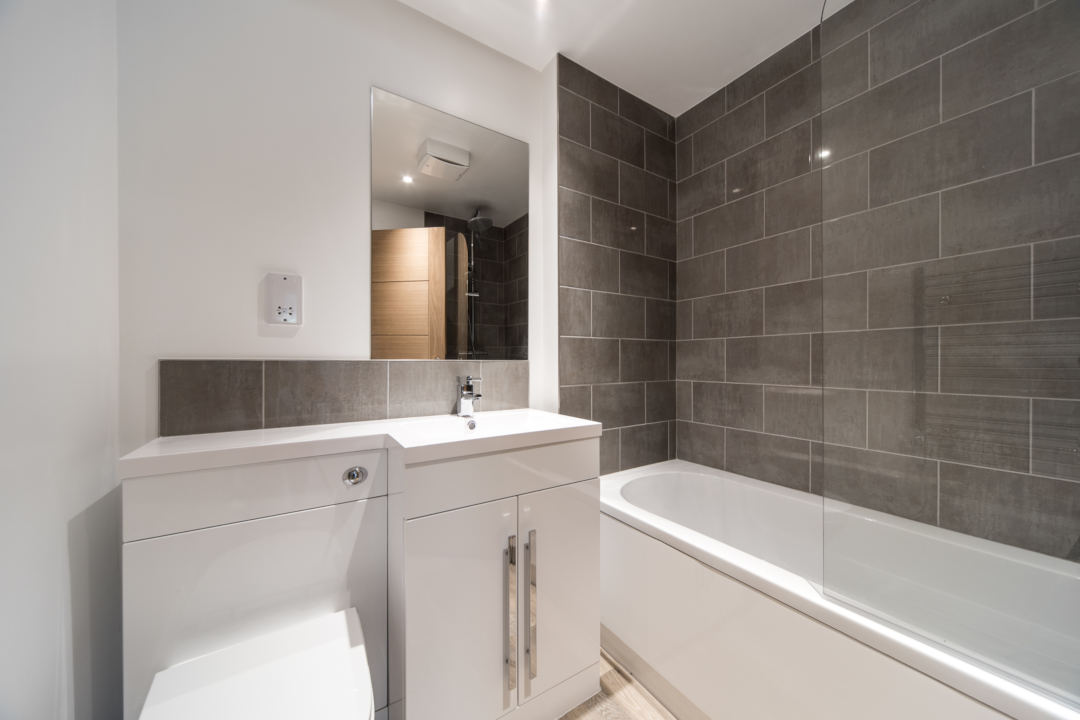 Lancaster is a cathedral city and the county town in Lancaster, north-west England. It lies around 25 miles north-east of Blackpool and around 26 miles north of Preston.

The city is well located with the M6 motorway passing to the east of the city connecting it to Rugby, Coventry, Birmingham, Stoke-on-Trent, Liverpool, Manchester, Preston, Carlisle and Gretna Green.

Lancaster railway station is on the West Coast Main Line and offers train services to London, Glasgow, Edinburgh, Manchester, Leeds and Barrow-in-Furness, as well as a local service to Morecambe.

Some of the areas top attractions include Lancaster Castle, Williamson Park, Lancaster City Museum, Lancaster Brewery, Lancaster Maritime Museum to name a few. The city is also known for its arts scene with over 600 regional businesses and organisations involved in arts and culture. Some of these include Lancaster University, Nuffield Theatre, Peter Scott Gallery as well as the Lancaster International Concert Series. The Lancaster Grand Theatre and the Dukes are well-known venues for live performances alongside other venues such as Yorkshire House, Robert Gillow and The Bobin.

Lancaster is also ideally located for any interested in outdoor pursuits. The district has an extensive cycling network, the Way of the Roses is a special cycle route from Morecambe Bay to Bridlington Bay, whilst other wonderful locations include the Forest of Bowland, Lancaster canal, River Lune Millennium Park and Riverside Walk and a day out at Morecambe Bay.

There are two shopping centres in the city, Marketgate Shopping Centre and St Nicholas Arcade as well as over 100 independent and speciality shops.

Lancaster is also home to Lancaster University which employs over 3.000 staff and has around 17,500 students. The university is one of only six collegiate universities in the UK and was awarded University of the Year by the Times and Sunday Times Good University Guide in 2018.

The University of Cumbria has also a campus in the city and provides undergraduate and postgraduate courses in the arts, social sciences, business, teacher training, health care and nursing.