Opportunity to purchase 3-unit mini-portfolio of HMOs with the potential to generate a 7.9% net yield 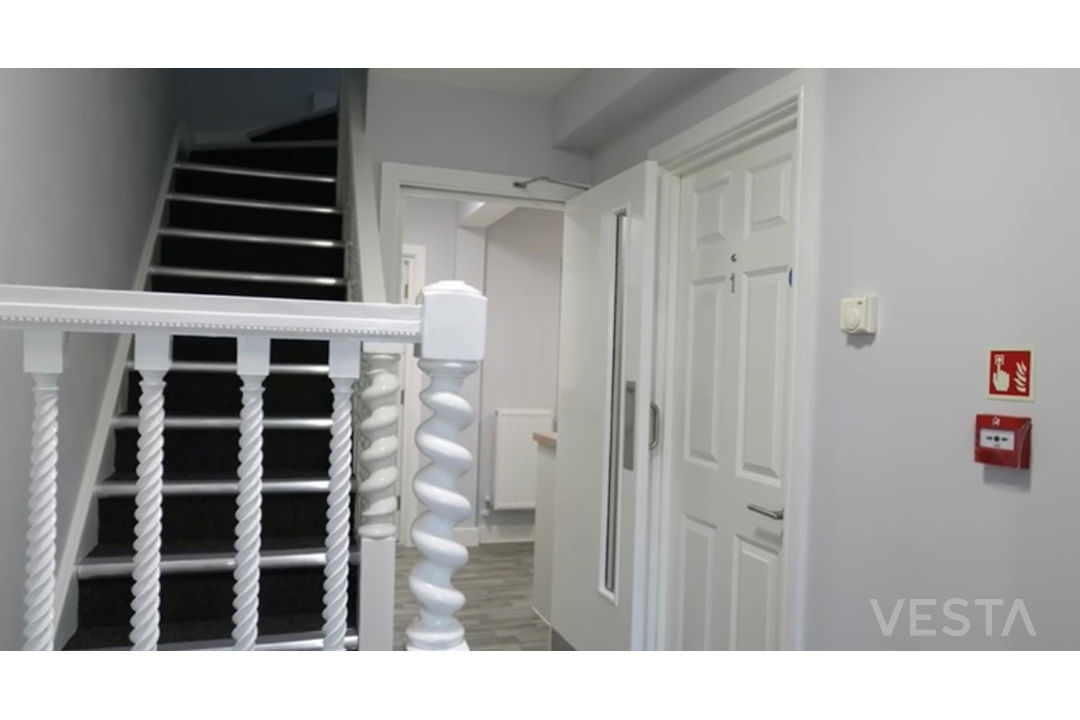 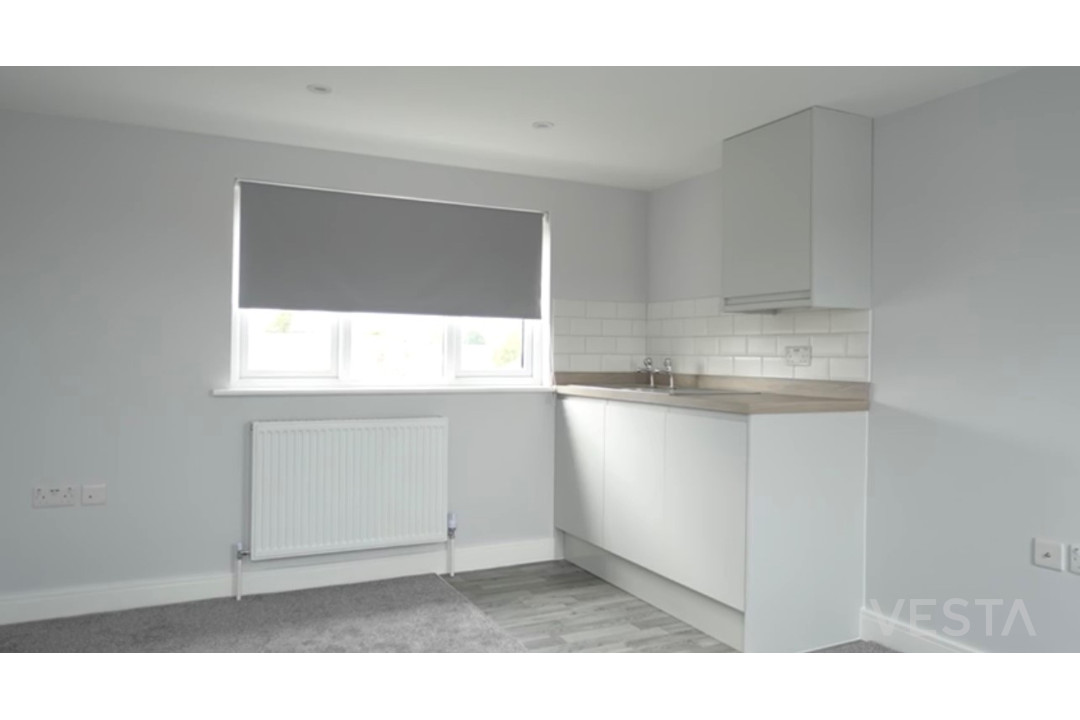 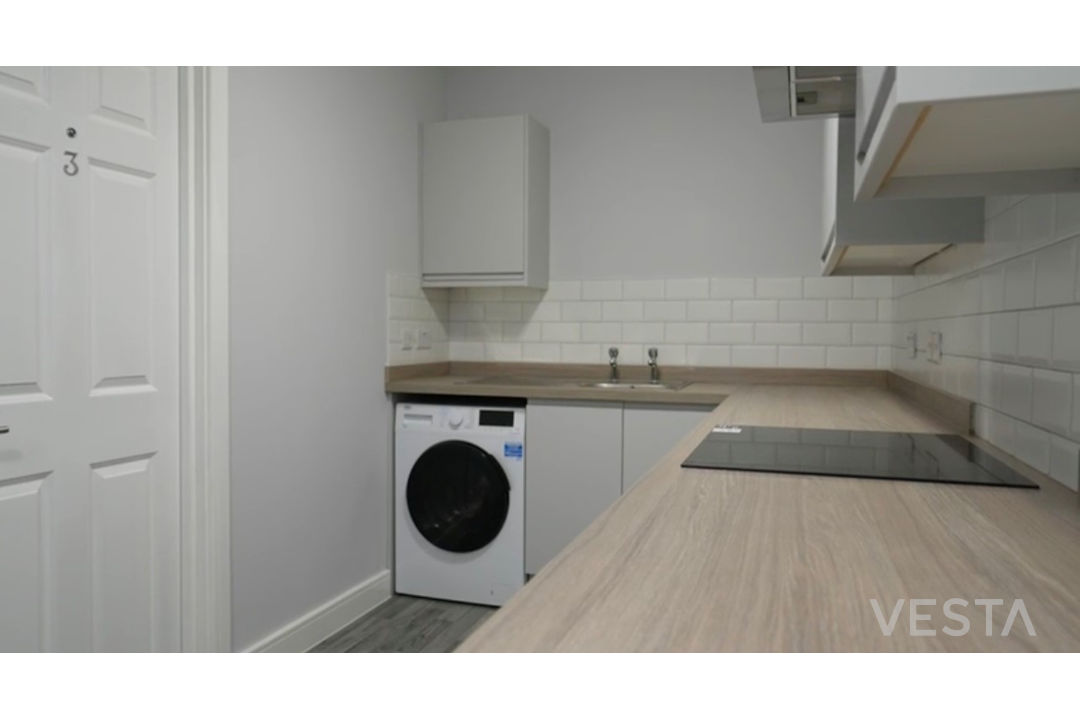 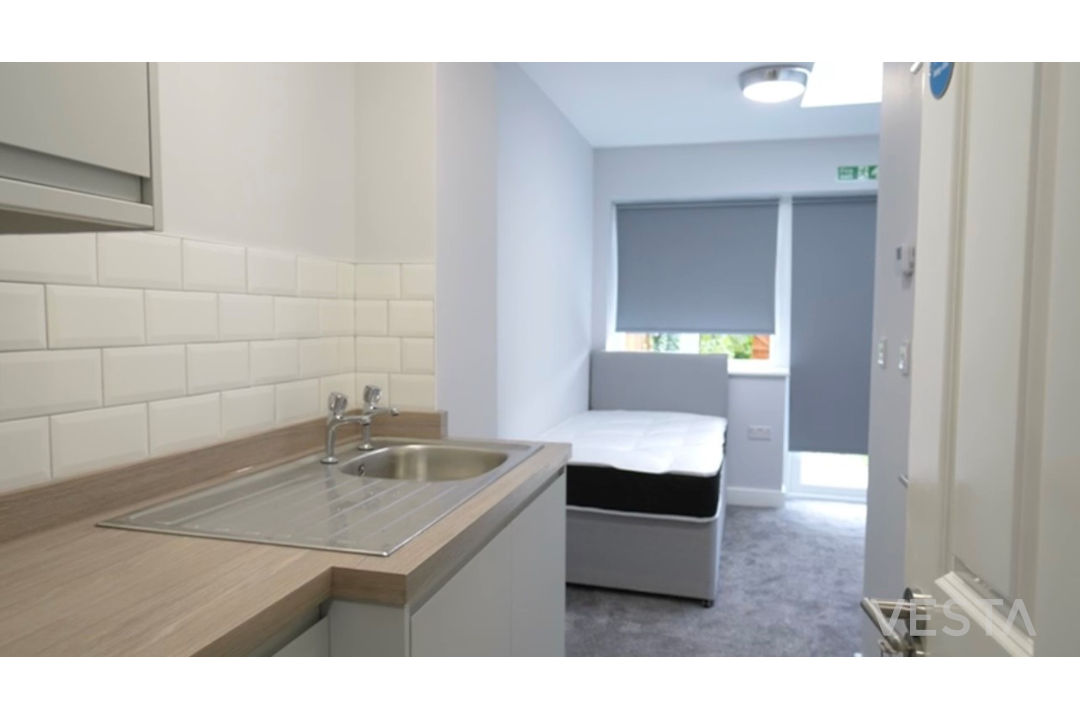 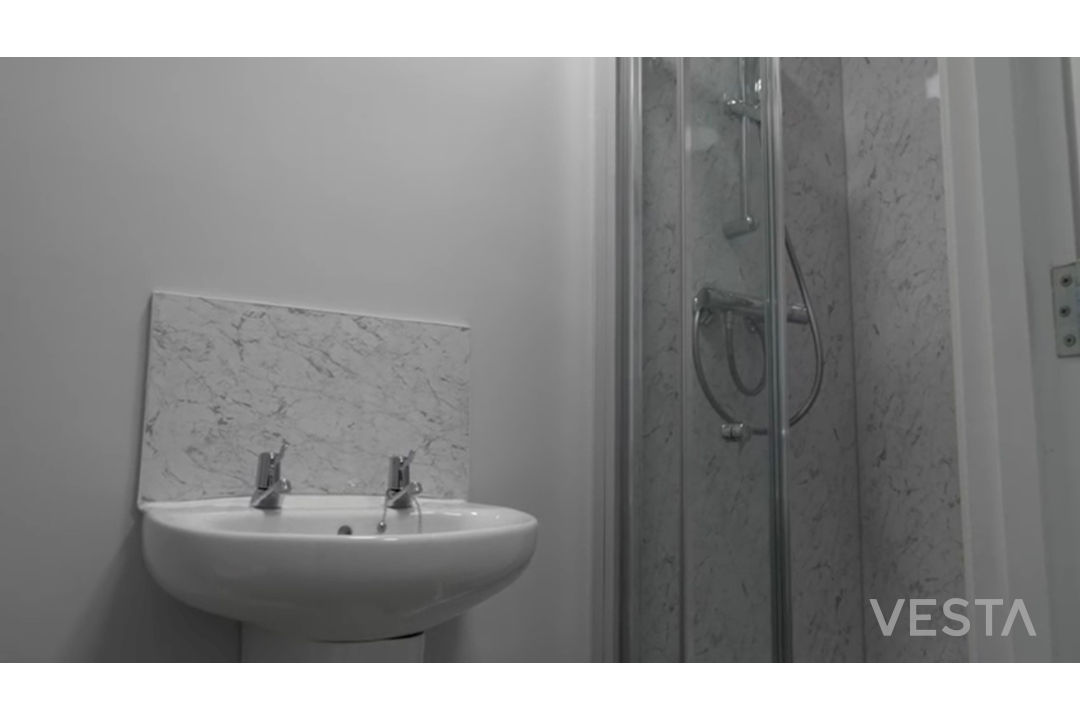 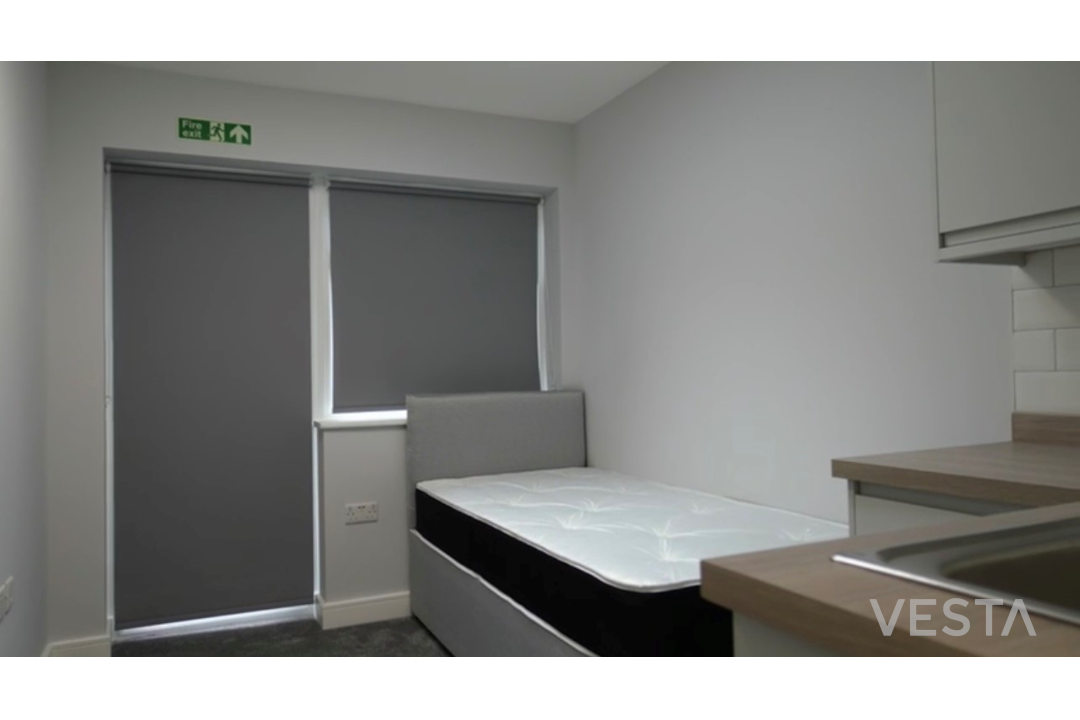 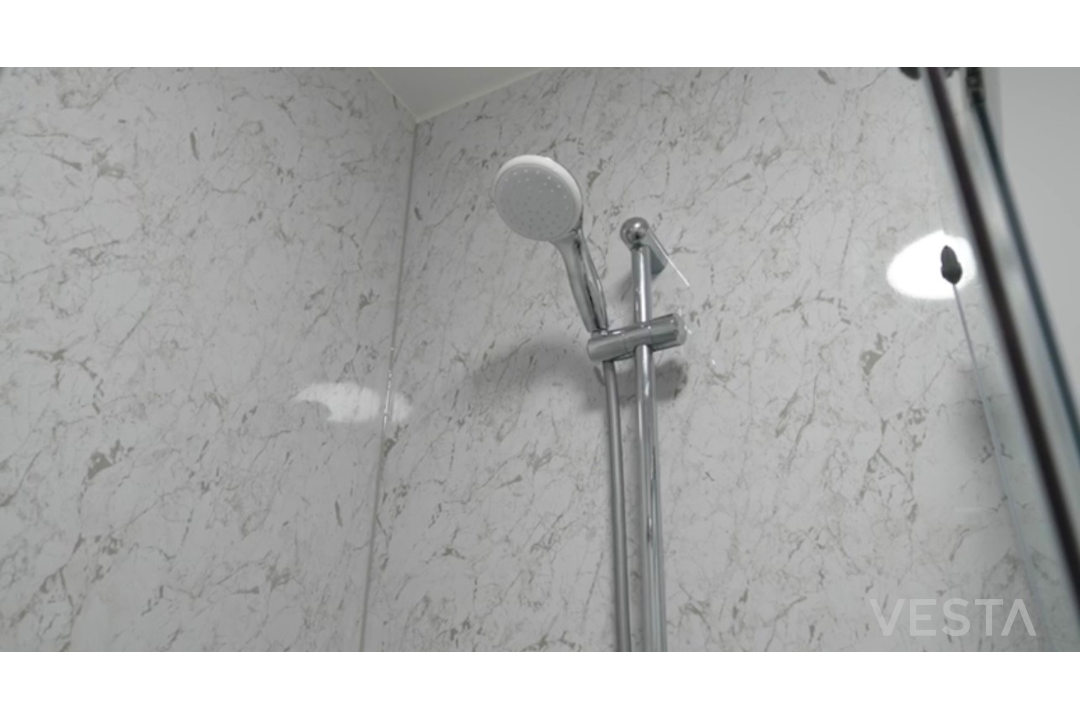 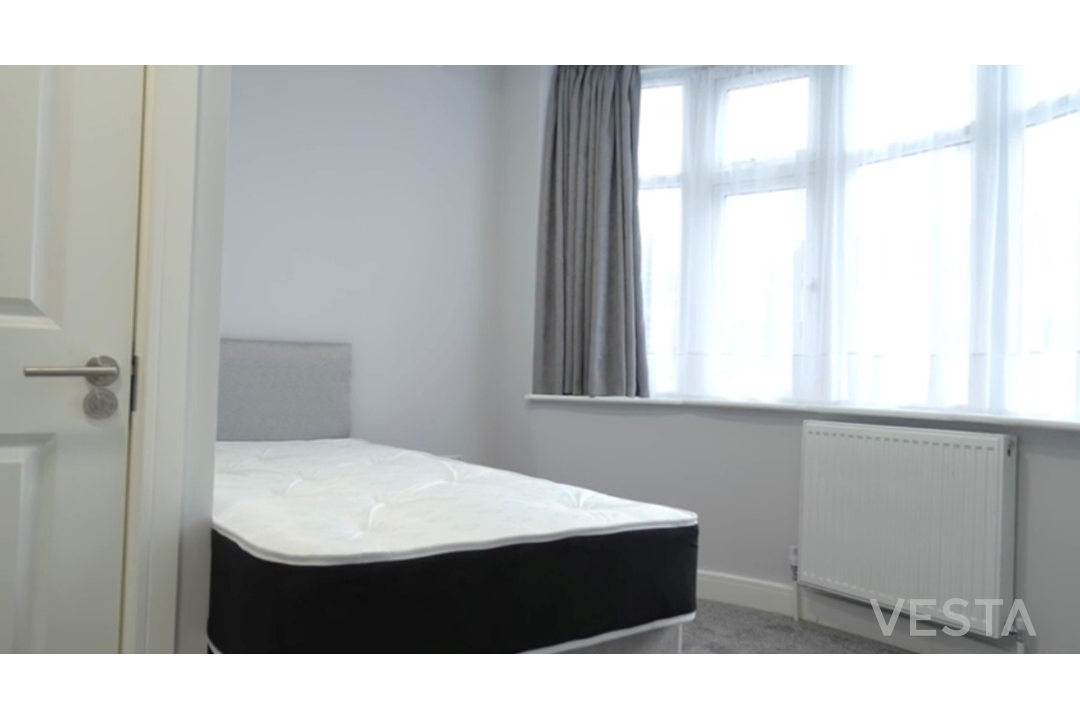 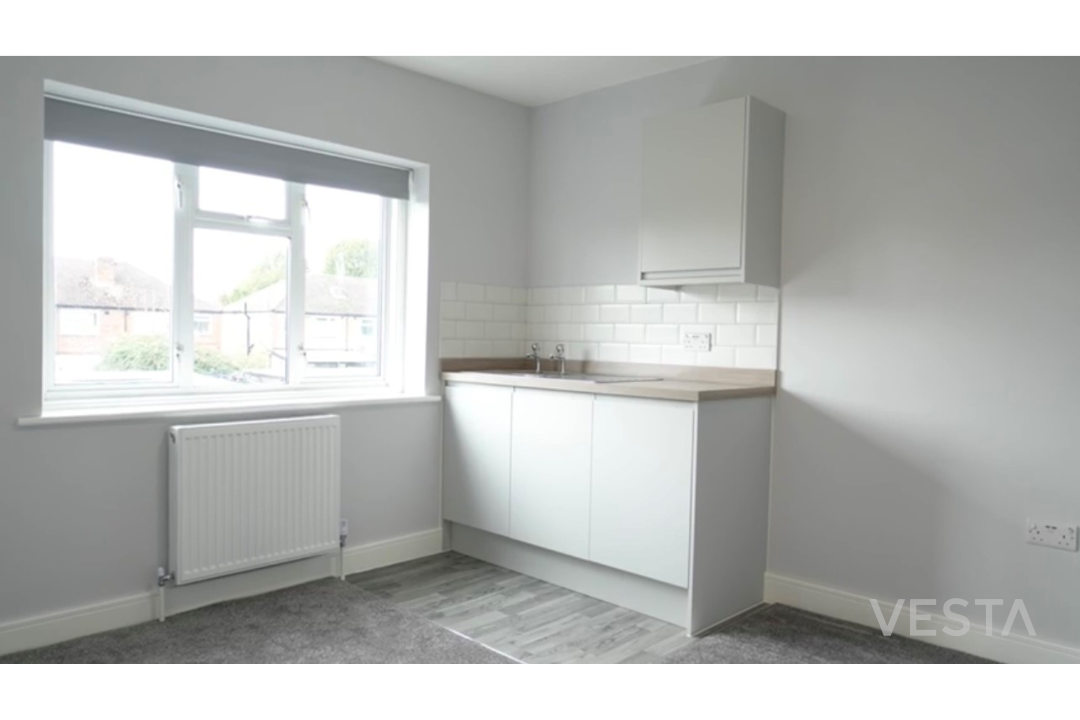 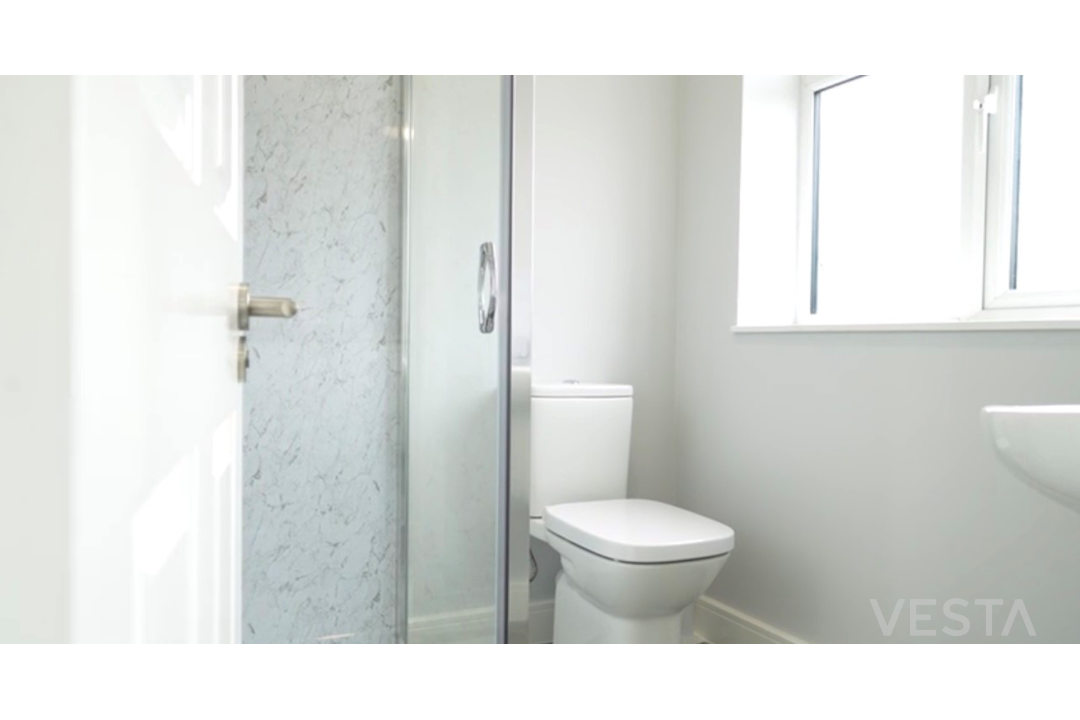 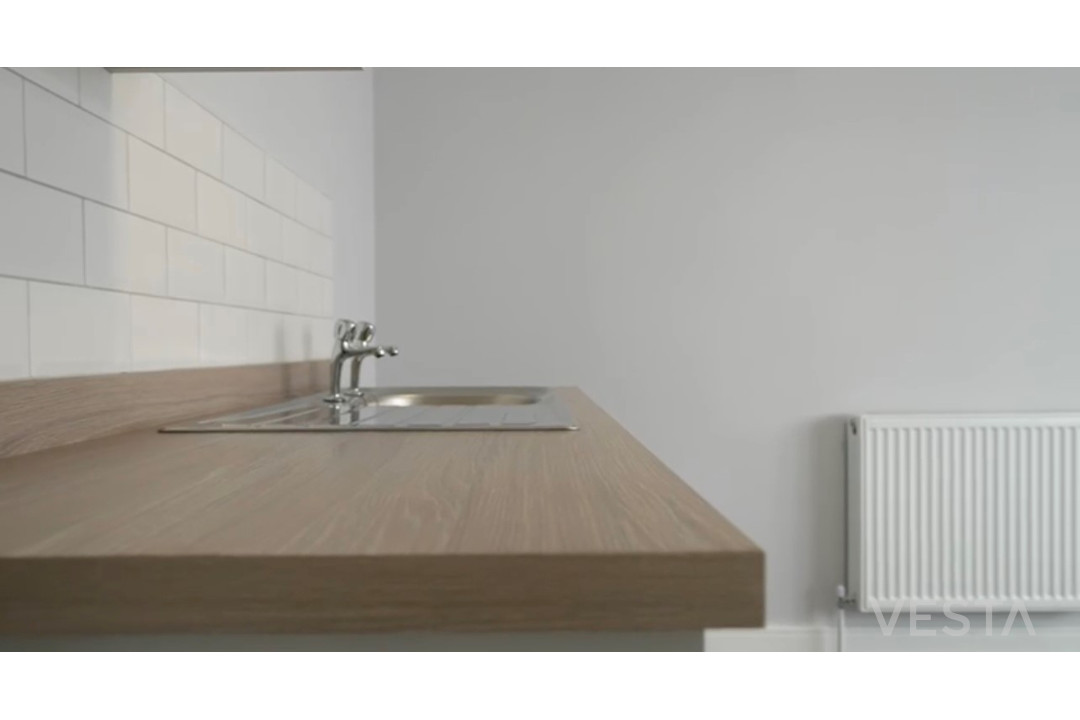 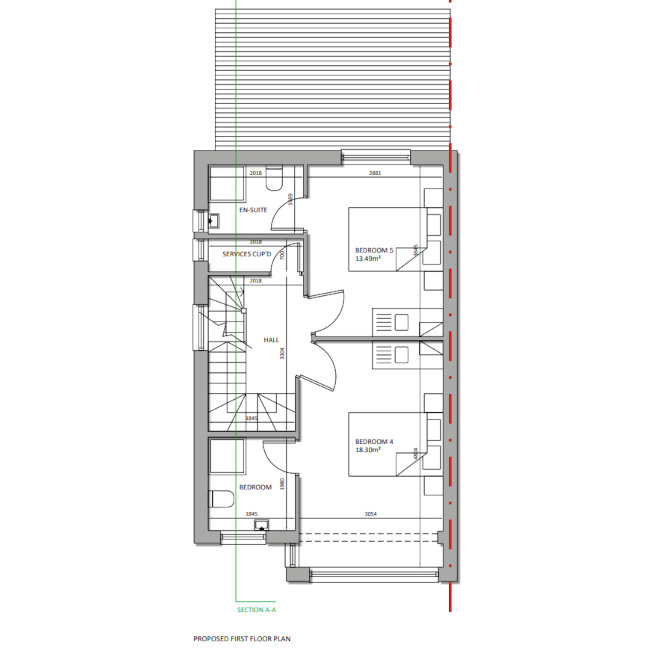 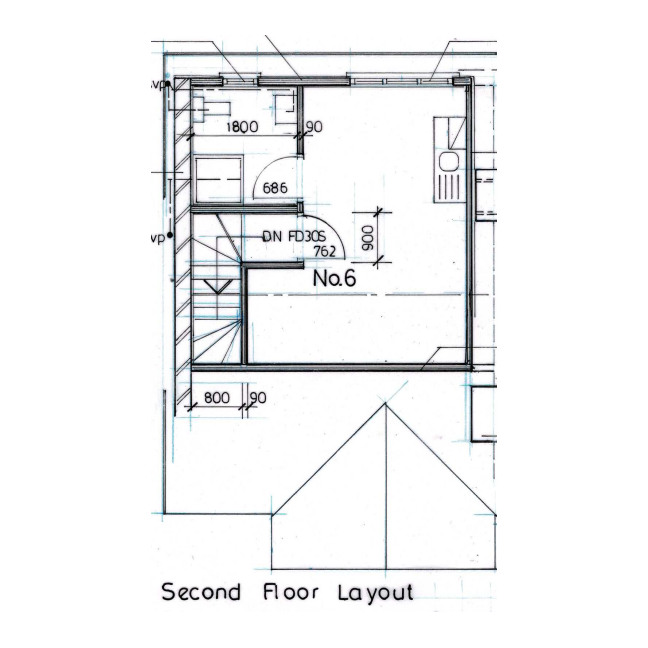 The London Borough of Ealing is the third largest London borough in population and its administrative centre is in Ealing Broadway, just over 8 miles west of Charing Cross.

Ealing is well connected through the London Underground and National Rail network with 12 train stations and 15 tube stations in Travelcard zones 3 and 4. Ealing Broadway is the terminus for the District and Central lines, whilst the Piccadilly line runs through to Heathrow Airport and its terminals. On the road both the A40 and the M4 can be easily reached.

Some of the places to see include Ealing Studios, Wharncliffe Viaduct, The Questors Theater, Pitzhanger Manor House and Gallery and Ealing Broadway Shopping Centre.

Ealing has over 100 parks and open spaces within its boundaries and has long been known as the ‘Queen of the Suburbs’. Some of these include Walpole Park, Hanger Hill Wood, Acton Park, Berkeley fields, Ealing Common, Gunnersbury Park and Lammas Park, to name a few. There are also large areas along the River Brent, which collectively form the Brent River Park, and contain sports grounds, playing fields and golf courses.