Opportunity to purchase a terraced house in Leicester generating £8,100 rent pa and a gross yield of 4.8% 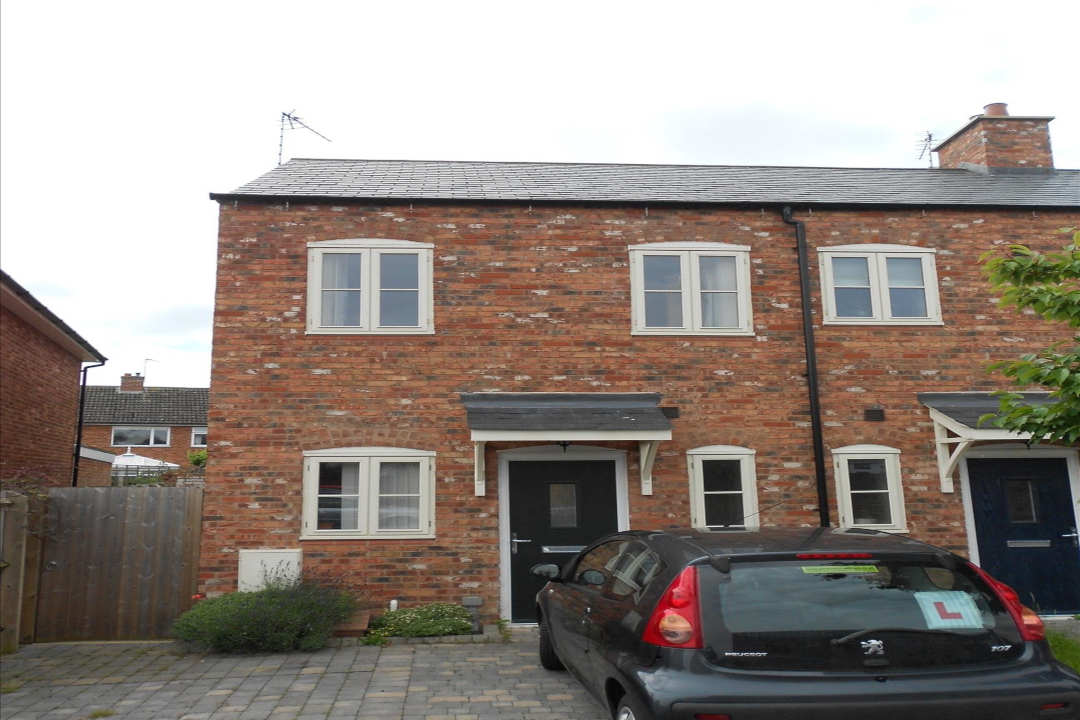 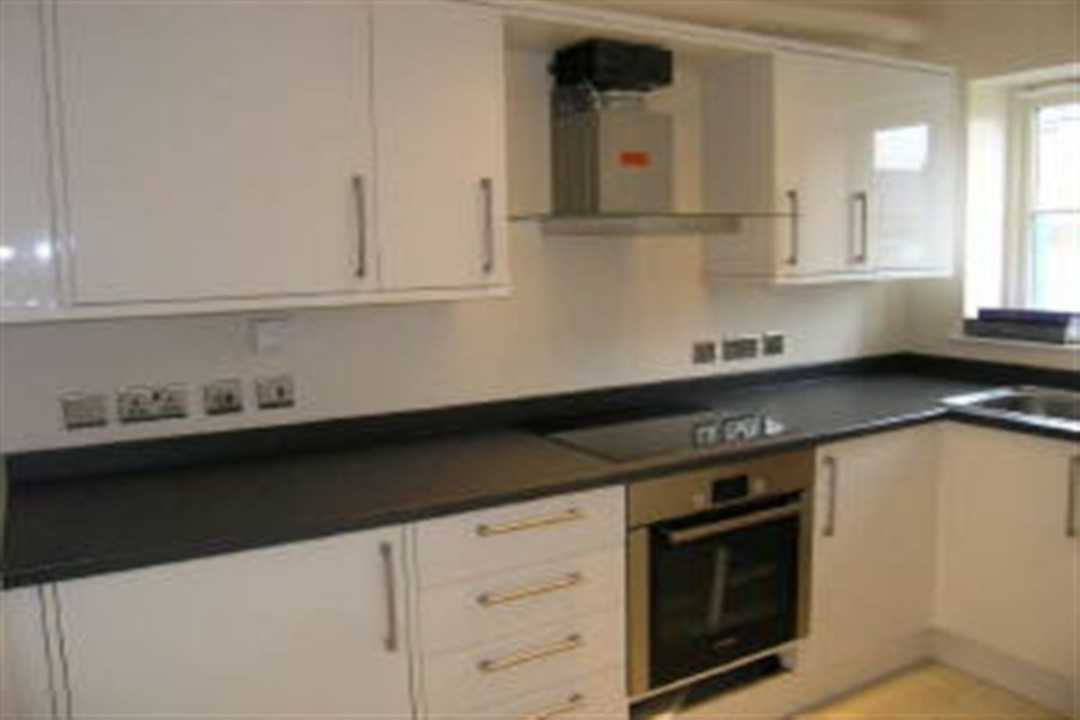 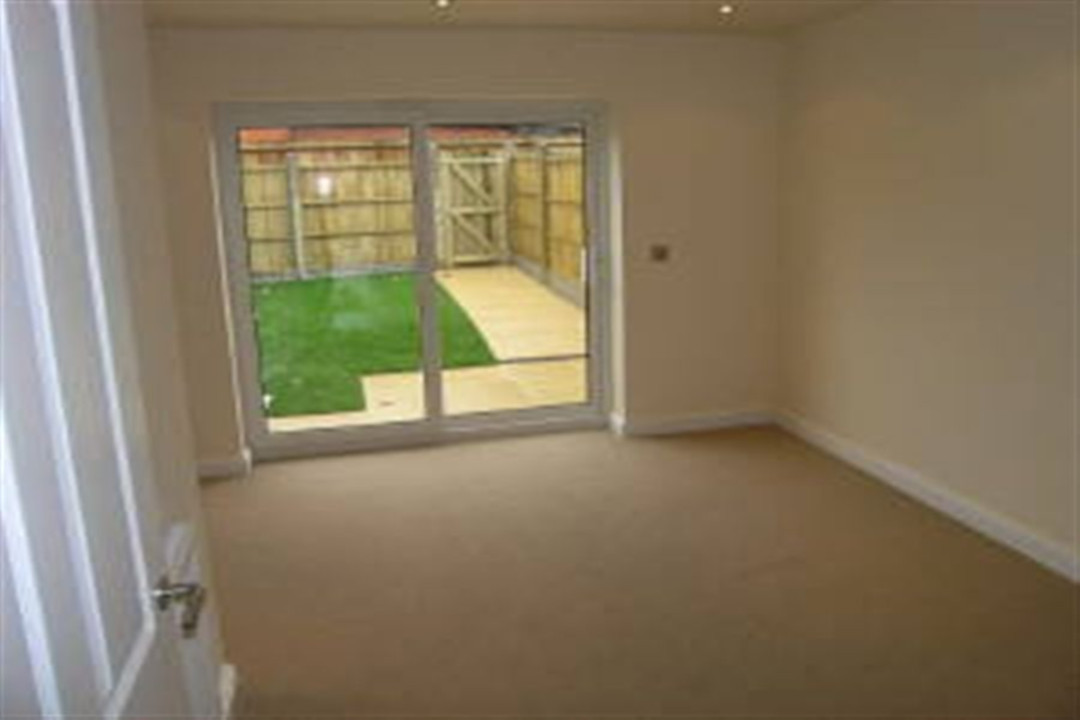 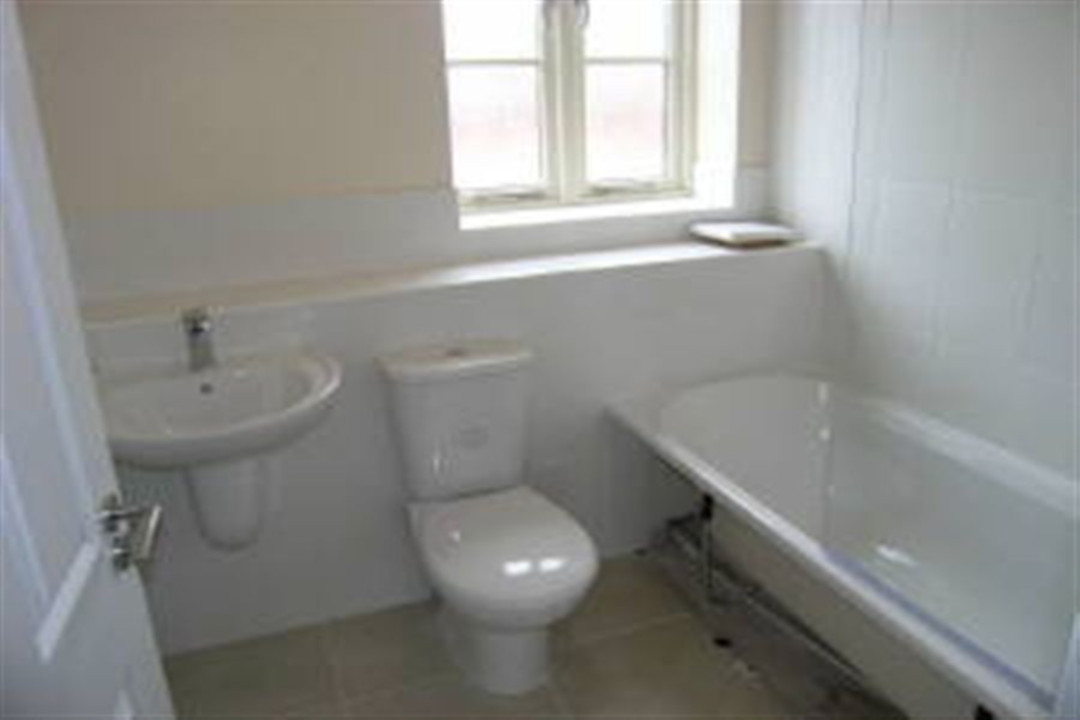 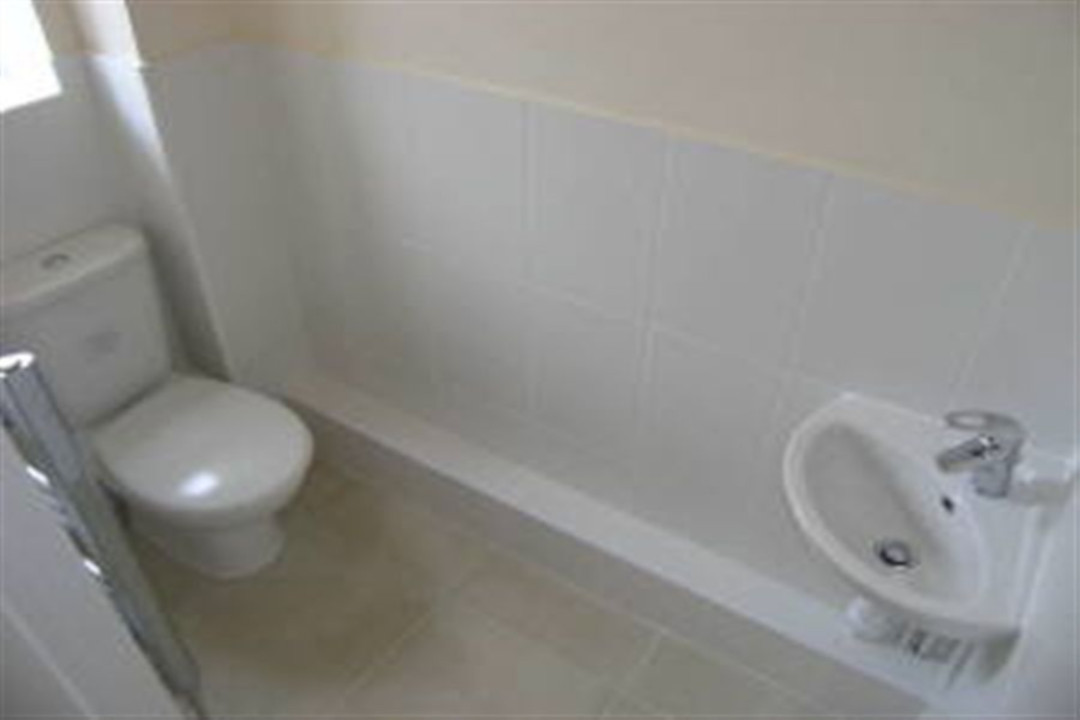 Leicester is a city in the East Midlands and of the county Leicestershire. It is located 11.6 miles south of Loughborough and 24.8 miles of Coventry.

Leicester’s rail network is of significant importance to the city and so provides several services to London and other regions within the midlands region. This station runs routes from north-south through Leicester on the Midlands main Line, south to Kettering, Bedford, Luton and London; and north to Derby, Nottingham, Lincoln, Sheffield and Leeds. The station also offers the east-west cross-country route which goes west to Birmingham and east to Peterborough, Cambridge and Stanstead airport. There are 4 trains per hour servicing to London St. Pancras half of which are fast services and get to the capital in just over an hour.

This buzzing city has many exciting things has to offer, a vast amount of retail options as well as two large shopping centres that are in Highcross and Haymarket Shopping Centres. There is also a plethora of restaurants and bars offering a variety of dining experiences. The city centre is rich in historical and cultural attractions such as the New Walk Museum and Art Gallery, King Richard III Visitor Centre and several theatres. Leicester is also home to several sporting clubs, including Leicester City who famously won the Premier League season of 15/16.

Due to recent regeneration in the area like the Highcross Leicester there are 100s of job opportunities within Leicester’s vibrant city centre. It is also home to head offices of large employers such as Next, Hastings Direct, Tesco and East Midlands Airport.

Leicester has two institutions of further education with 50,000 full-time students studying at the University of Leicester and De Montfort University.